The order was made on Thursday in a meeting of Supreme Council for Consultations and Recommendations - a consultation forum between the government and political parties - at the Peace Palace.

The order was made in response to the request of the Cambodia Indigenous People’s Democracy Party whose visions are to defend rights of minorities and protect their lands.
=FRESH NEWS 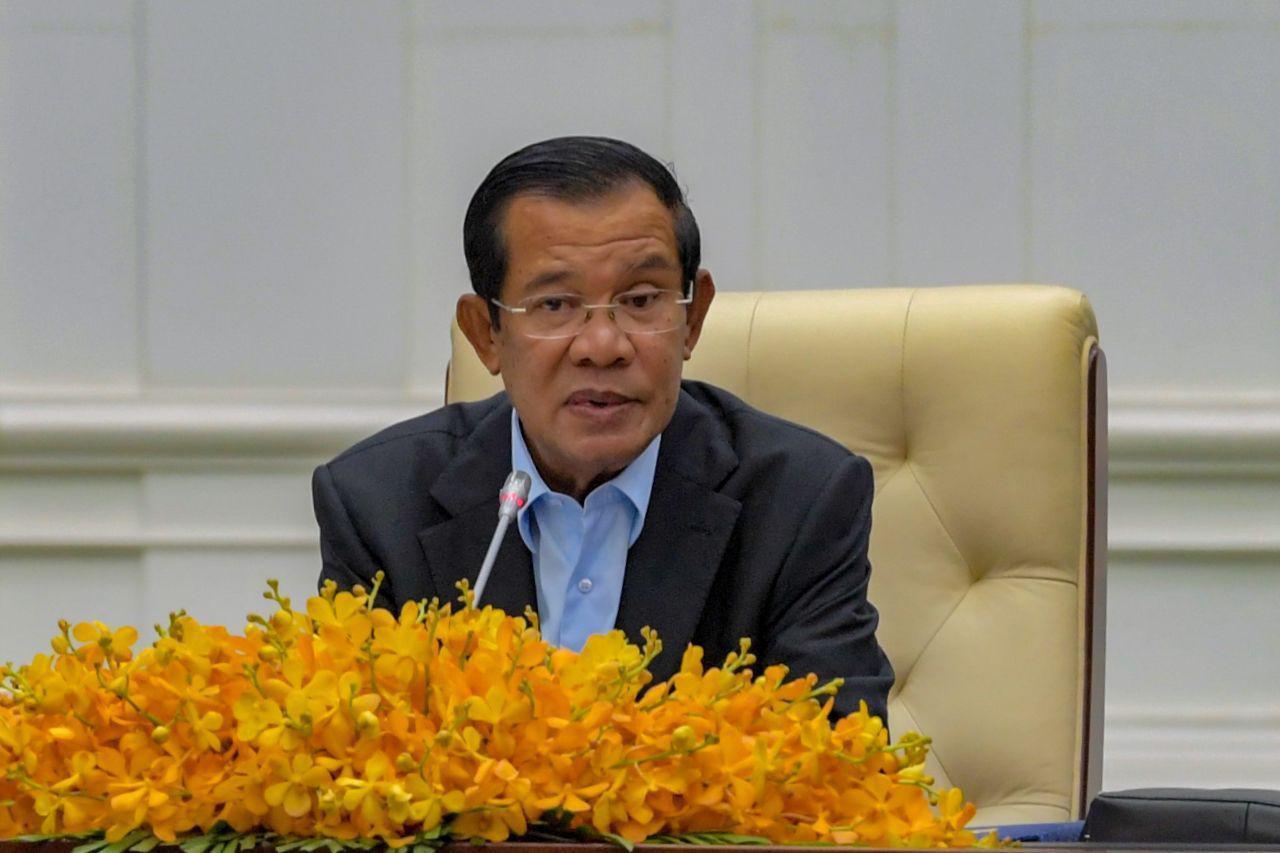 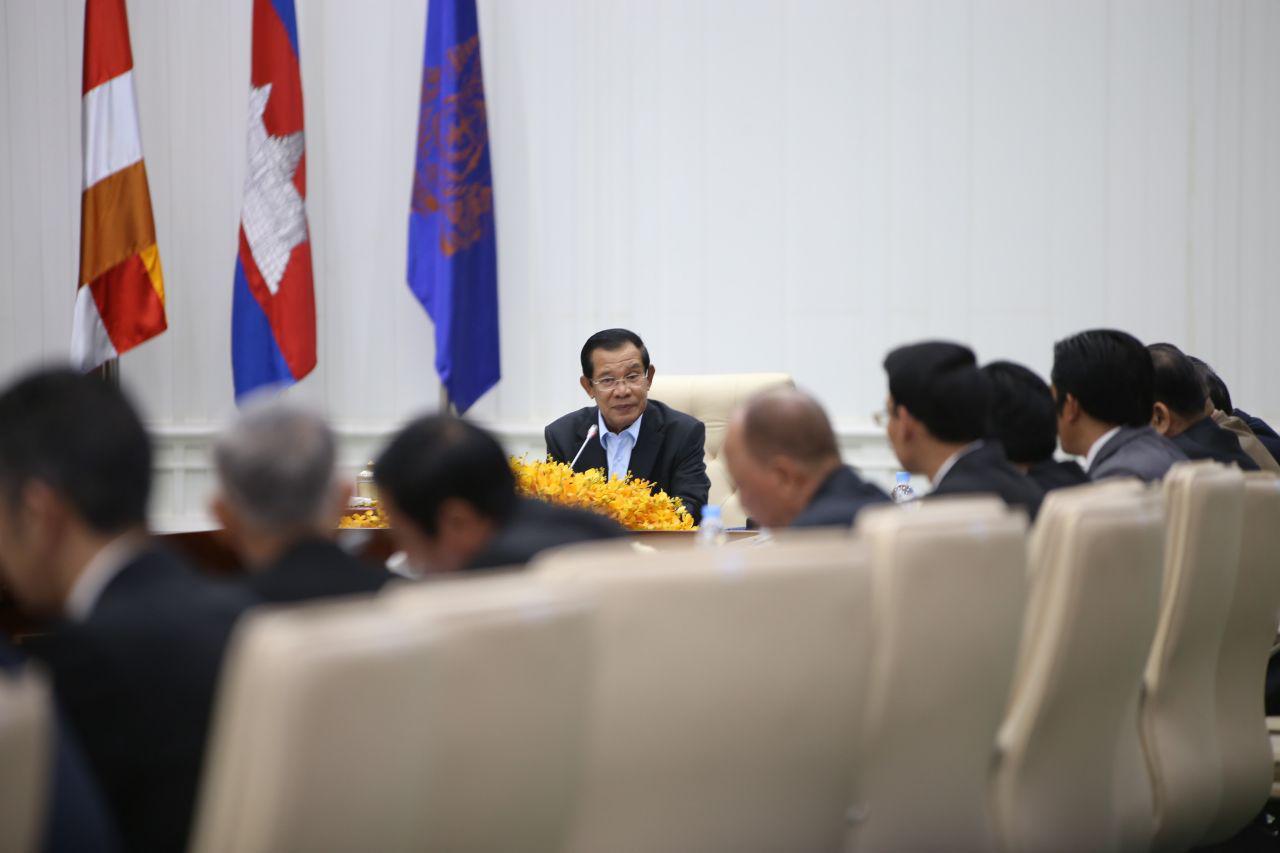