"Cambodia follows with great concern the recent escalation of tension between Pakistan and India in the Kashmir region. As friends of both countries, Cambodia hopes that Pakistan and India exercise utmost restraint to avoid further armed clashes which would give rise to hostile sentiment among the peoples of the two countries," according to the ministry’s statement dated Thursday.

"Cambodia strongly believes that Pakistan and India can work through negotiation to defuse the current tension and find appropriate solution to their disputes through peaceful means," the statement added.

"Cambodia wishes to reiterate its condemnation of the terrorist attack on 14 February 2019 in Pulwama and its commitment to contribute to efforts in the fight against terrorism in all its forms and manifestations," the ministry underlined.
=FRESH NEWS 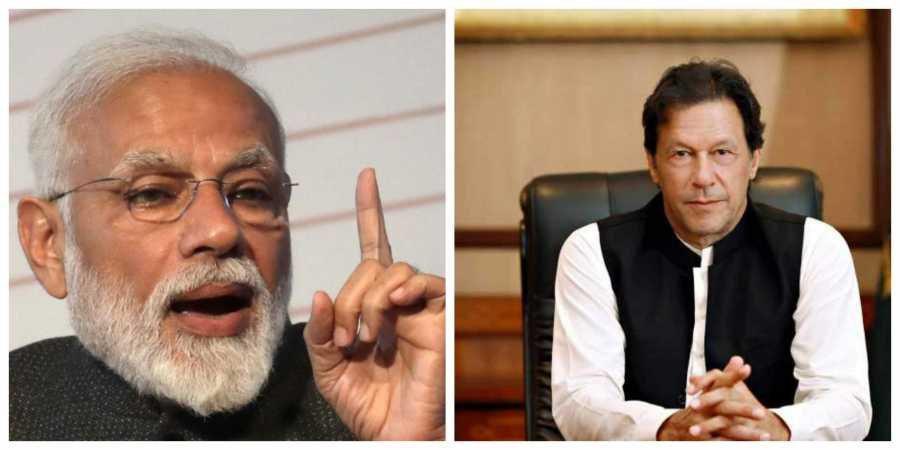 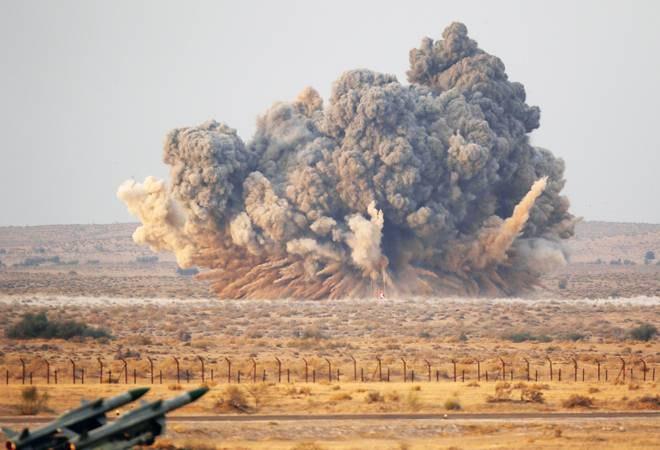 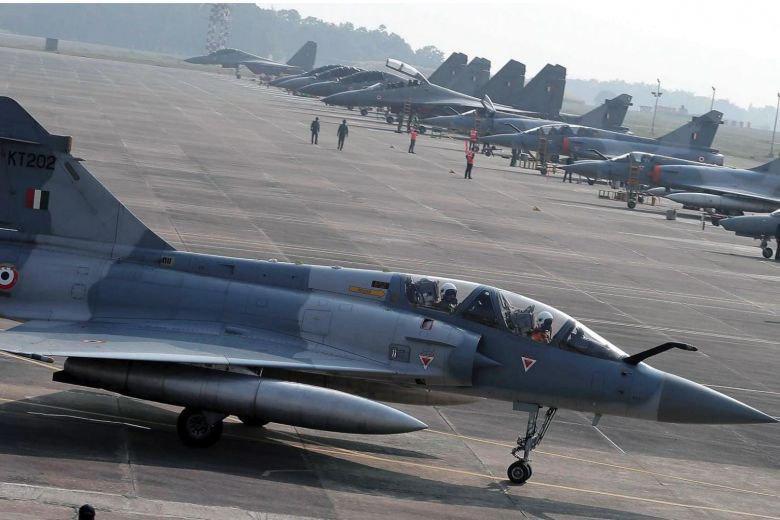 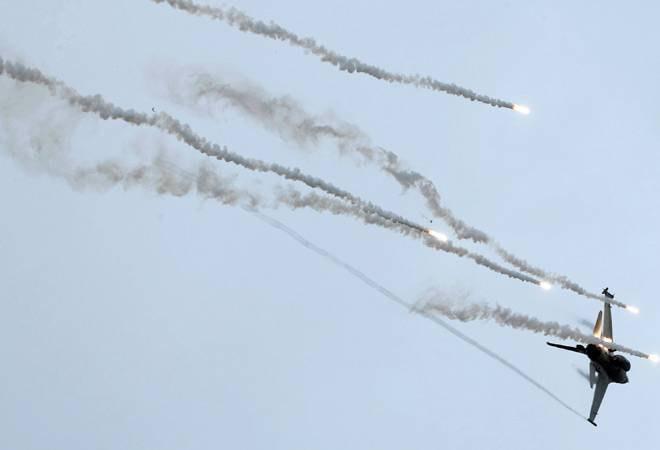 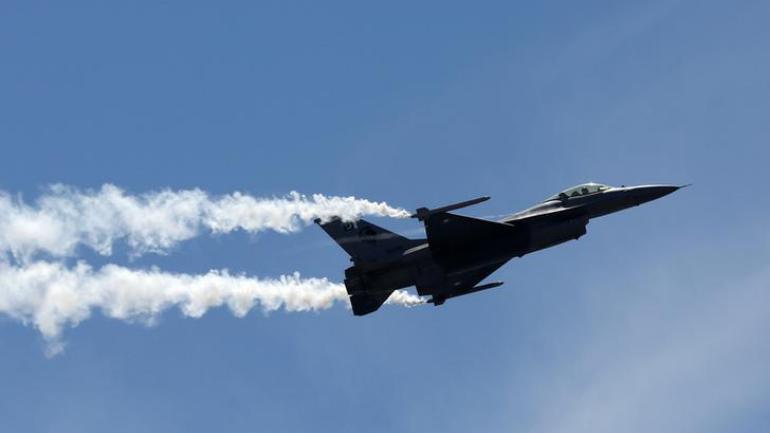