Royal Cambodian Armed Forces (RCAF)’s delegation, led by Lieutenant General Hun Manet, paid an official visit to China for five days from 25 February – 1 March 2019 at the invitation of the Ministry of National Defense of the People's Republic of China.

The Chinese commander said that the meeting aims to strengthen the good relations followed by a comprehensive strategic partnership of Cambodian-Chinese leaders. He added that the Chinese People's Liberation Army will continue to support the RCAF, including building human resources and materials supply.

General Hun Manet expressed his deepest gratitude to Commander Yuan Yubo for the warm welcome and thanked the Chinese government, army and the Chinese people for their assistance in developing Cambodia.

During the visit, the Cambodian delegation will meet and discuss with senior leaders of the Chinese People's Liberation Army, including members of the Council of State and Minister Defense of the People's Republic of China, Vice Chairman of the Central Military Commission, army commander and other key leaders.
=FRESH NEWS 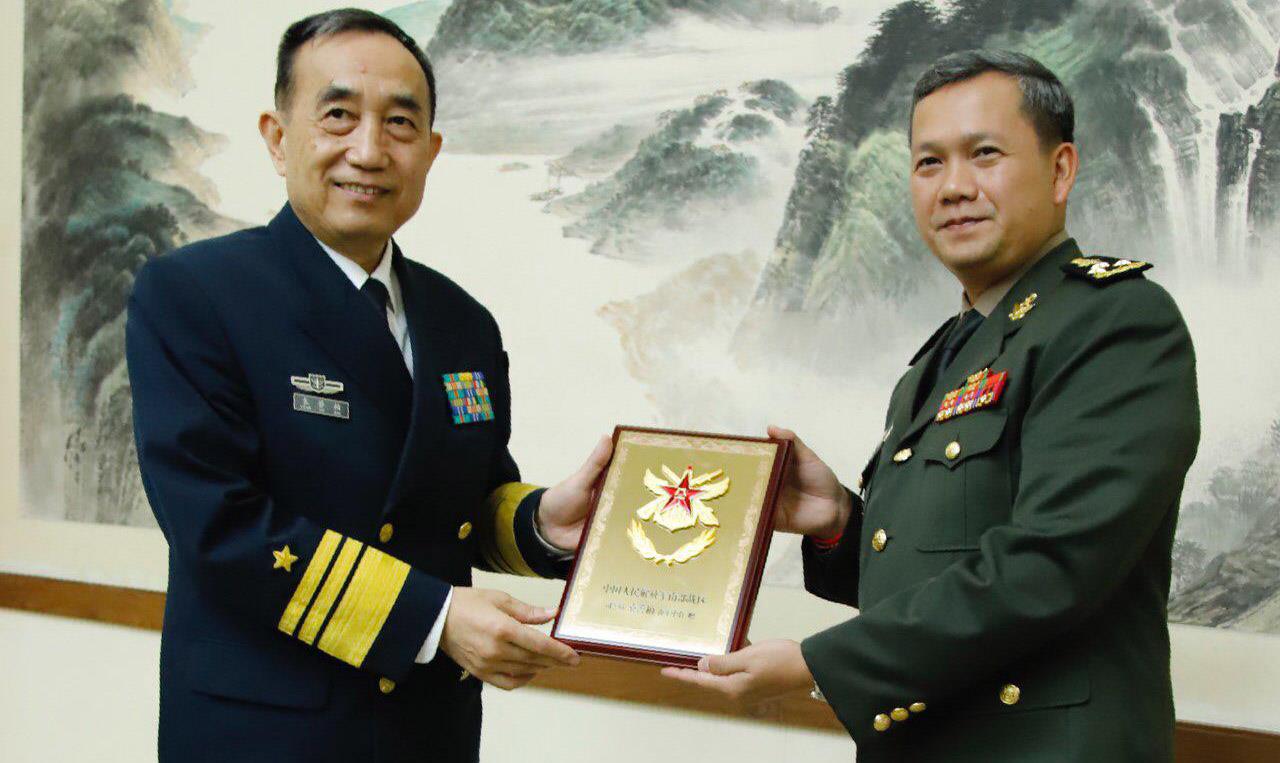 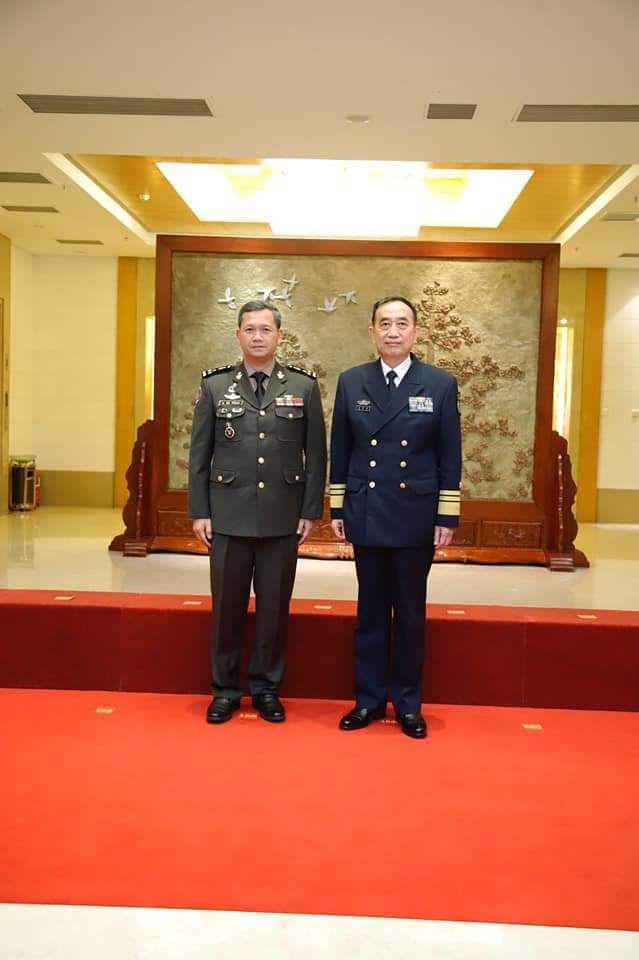 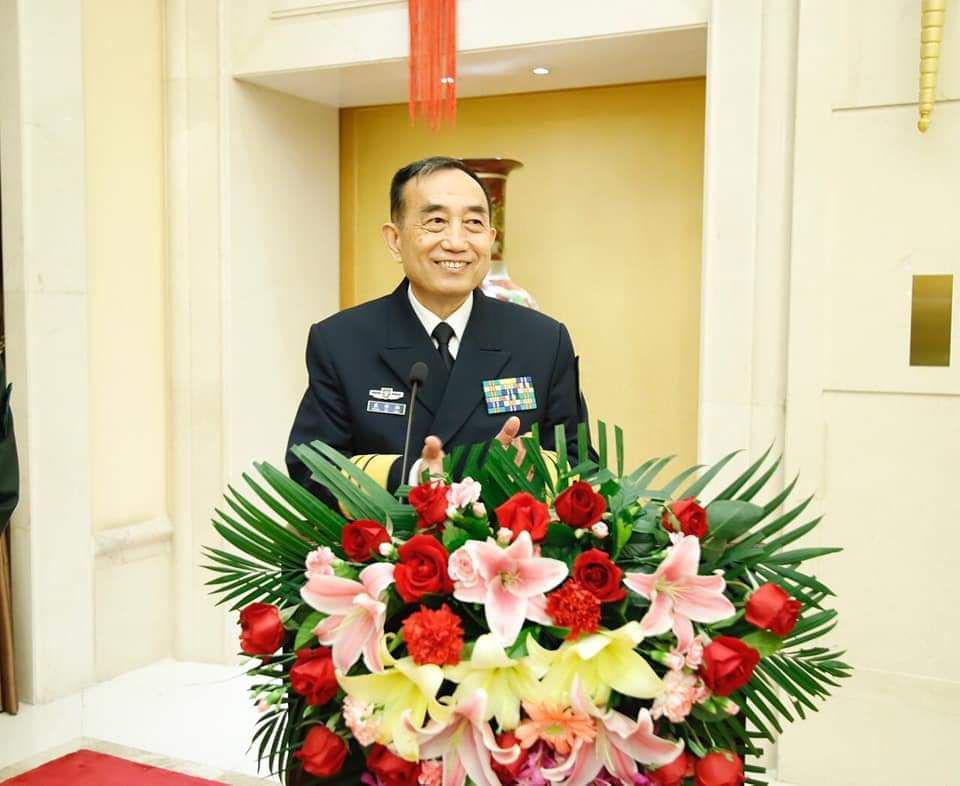 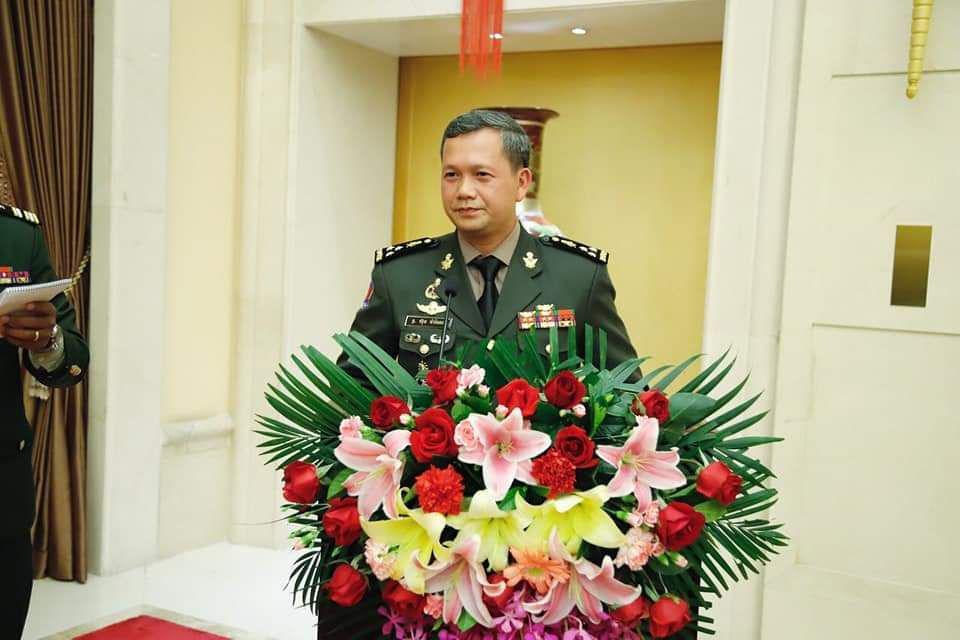 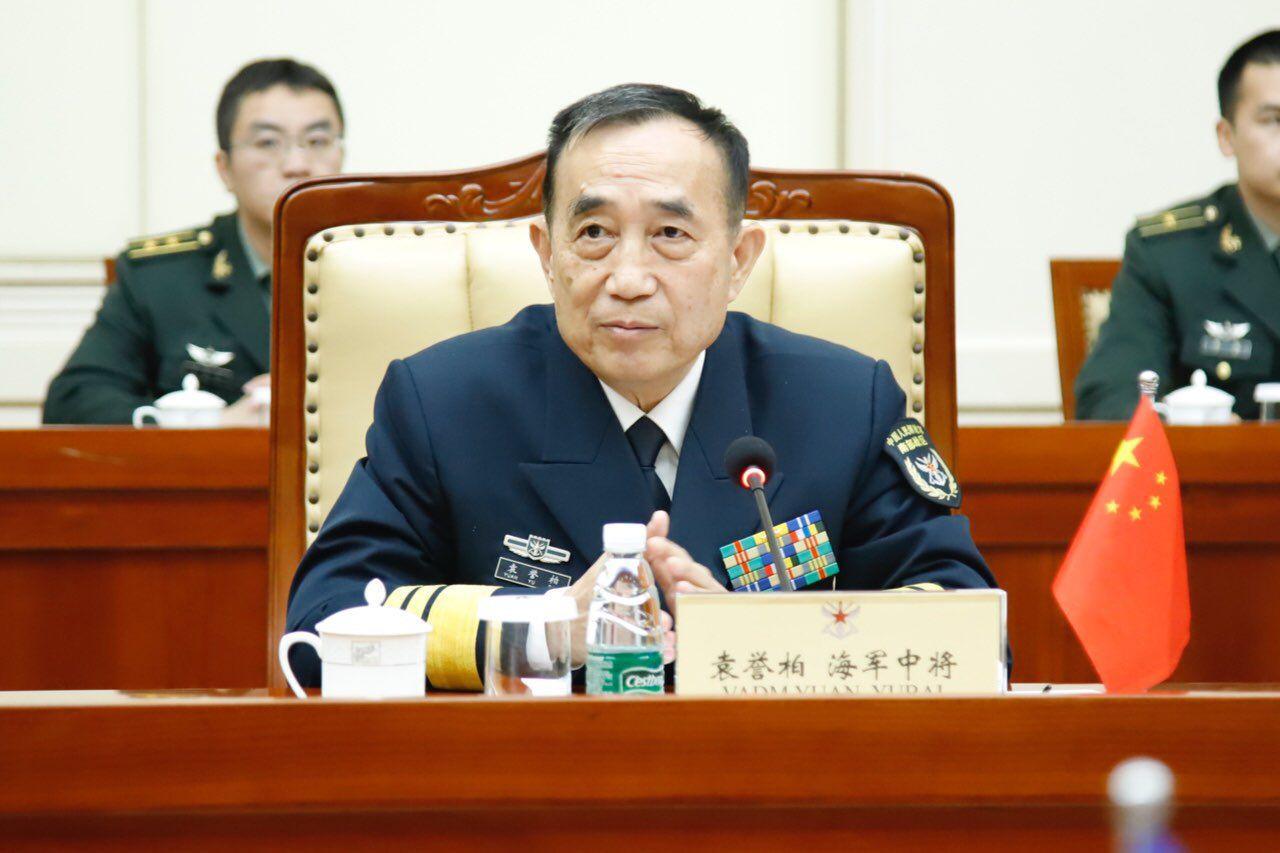 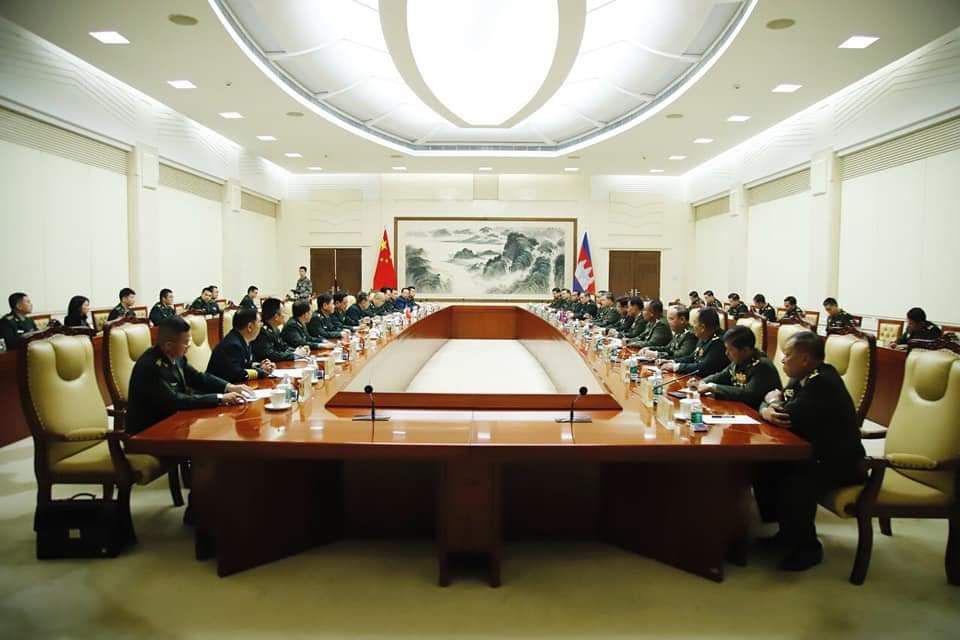 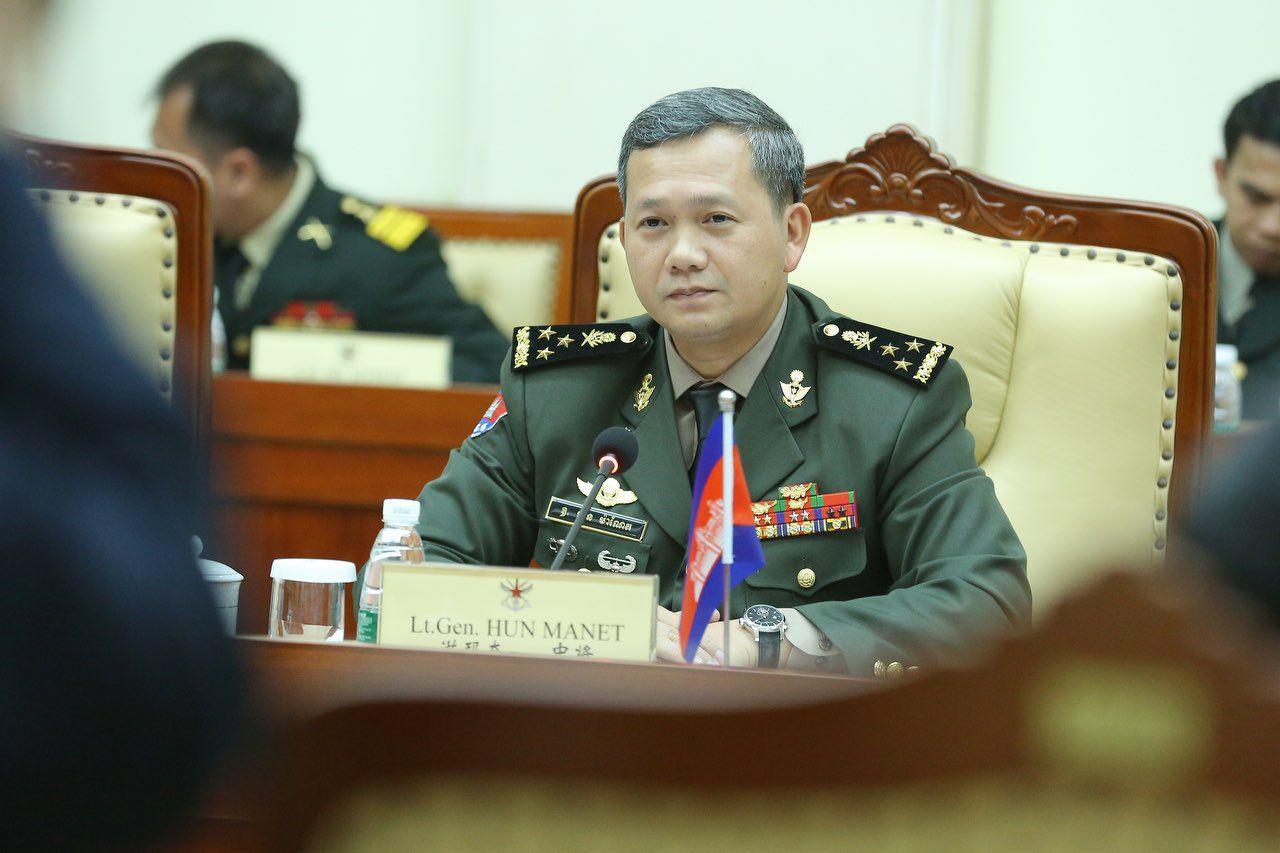