Phnom Penh (FN), March 1 - Cambodian Prime Minister Hun Sen solemnly declared that Cambodia is not under China and that China shall never dominate the kingdom.

The statement was made Friday in Tbong Khmum province at the inauguration ceremony of the USD 50-million "Cambodia-China Friendship Tbong Khmum Hospital" under the Chinese aid.

"China's foreign policy does not dominate anyone, but befriend all countries in the world," he added.

He continued that China just wants to defend her sovereignty, unifies Taiwan, and ensures no issues happen at Tibet and Xinjiang; therefore, Cambodia adheres to One-China policy.

"Taiwan is only a province of China. We allow companies from Taiwan to do business in Cambodia, but there is no possibility of embassy or consulate of Taiwan in the kingdom," the Strongman said.

"No Taiwan flag in a hotel or anywhere, that is my order 20 years ago," he underlined.

Cambodian Prime Minister announced again and again that Cambodia adheres to One-China policy and that no Taiwanese flags be present in the kingdom.

The Cambodian side reaffirmed its resolute adherence to the One-China policy, and recognized that the government of the People’s Republic of China is the sole legitimate government representing the whole of China, and that Taiwan is an integral part of China’s territory," the Kingdom of Cambodia and the People’s Republic of China released a Joint Communique following Prime Minister Hun Sen’s three-day official visit to China in late January.

According to Prime Minister Hun Sen, the official diplomatic relations between the two countries were established on 19 July 1958, three years after King Father Norodom Sihanouk met with Chinese Prime Minister Zhou Enlai in Bandung, Indonesia during a non-aligned movement conference in April 1955. Back then, despite the unfavorable political situation in Cambodia, the kingdom still supported China to become the permanent member of United Nations Security Council. As a result, the bilateral ties have been constantly developed and elevated to the Comprehensive Strategic Partnership of Cooperation in 2010. 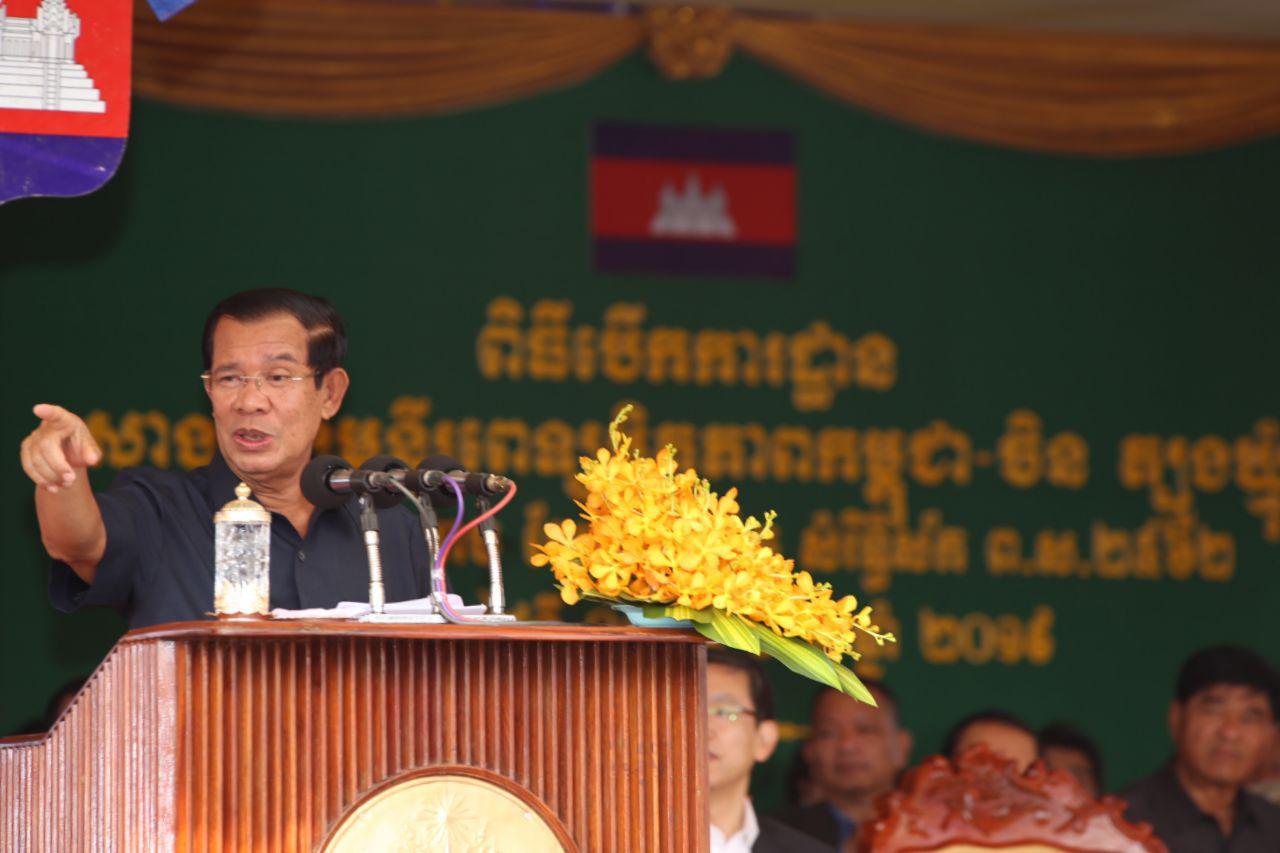 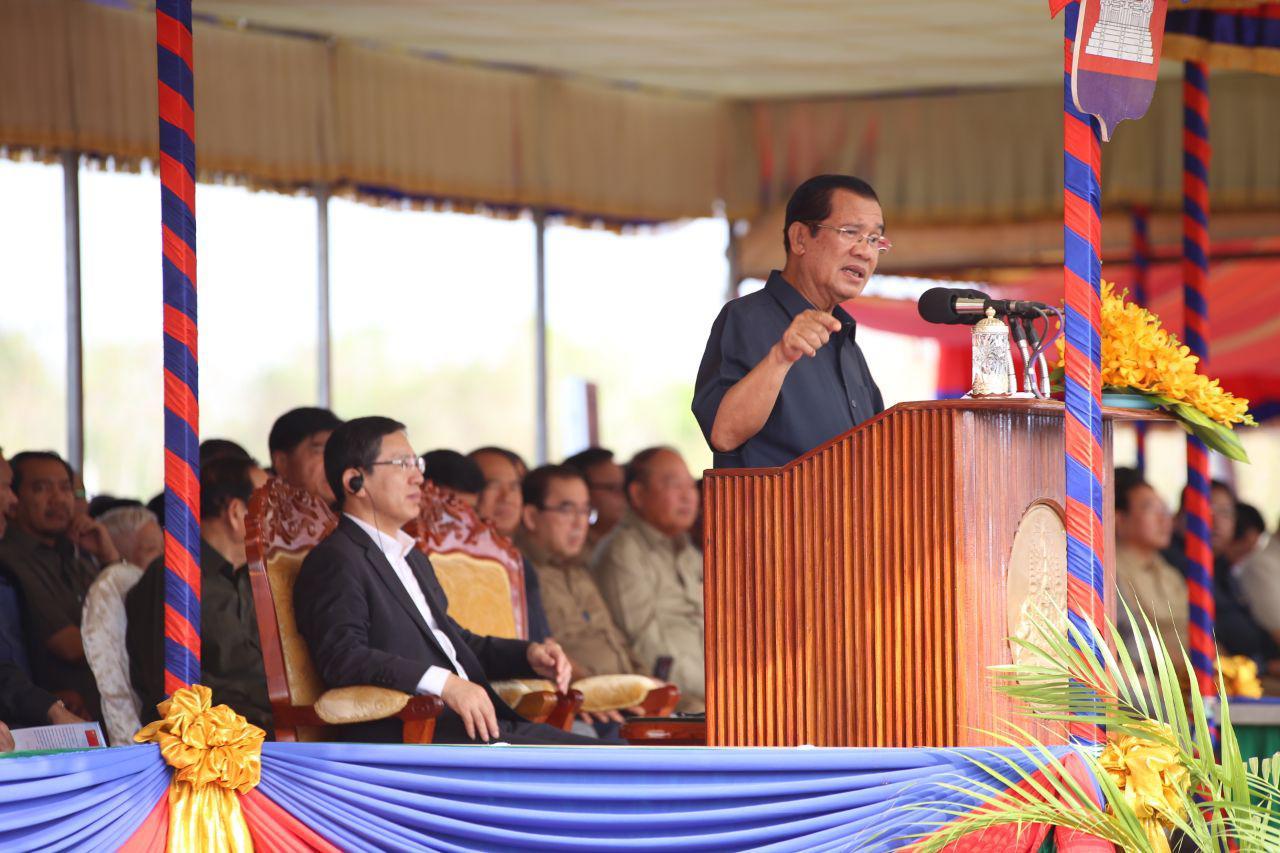 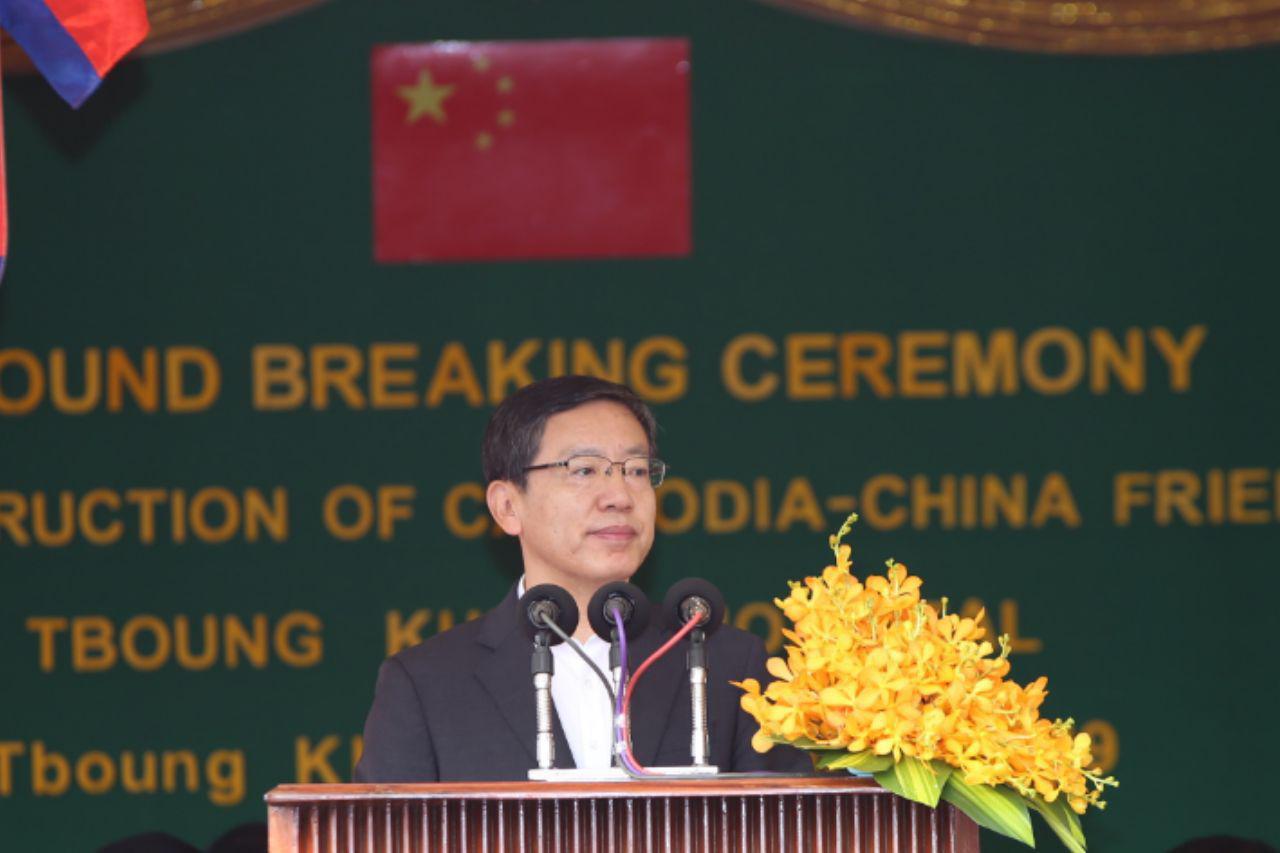 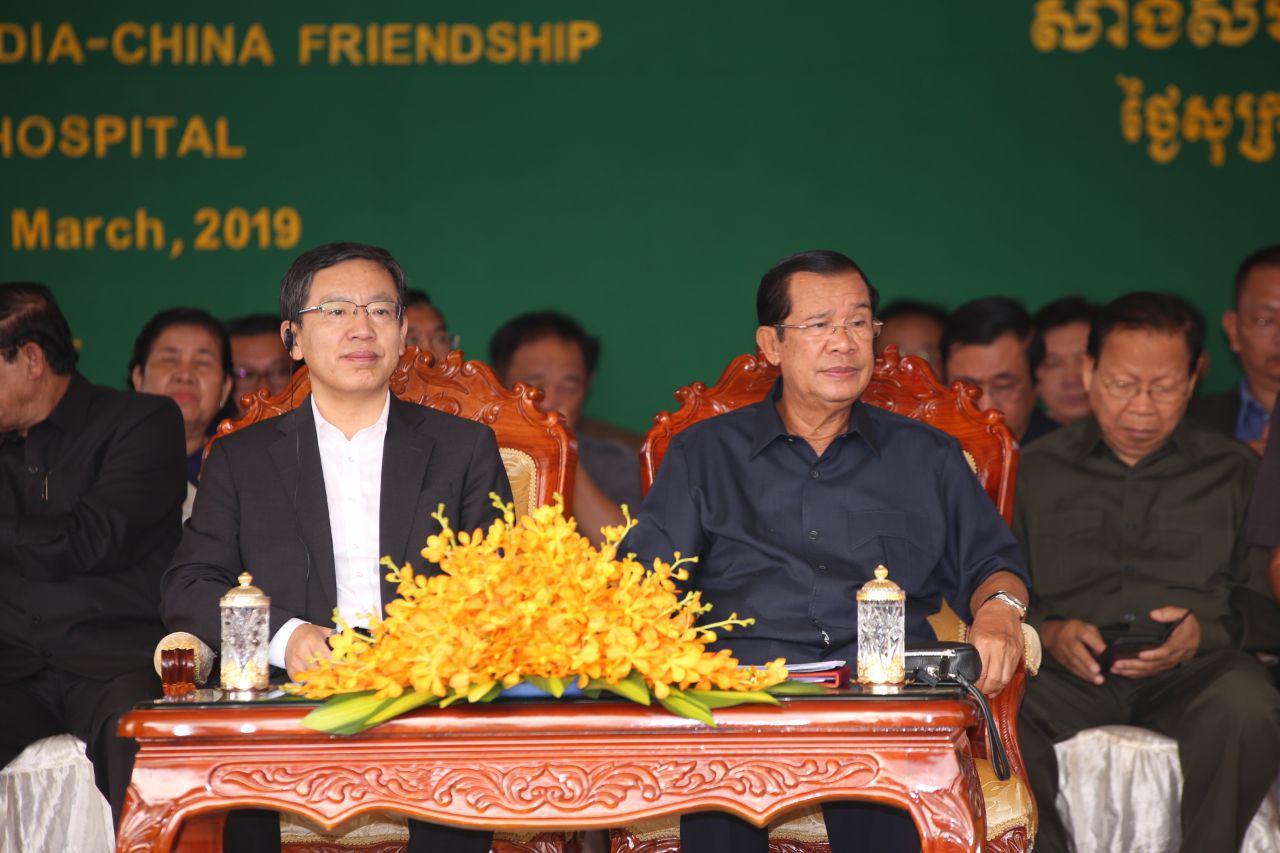 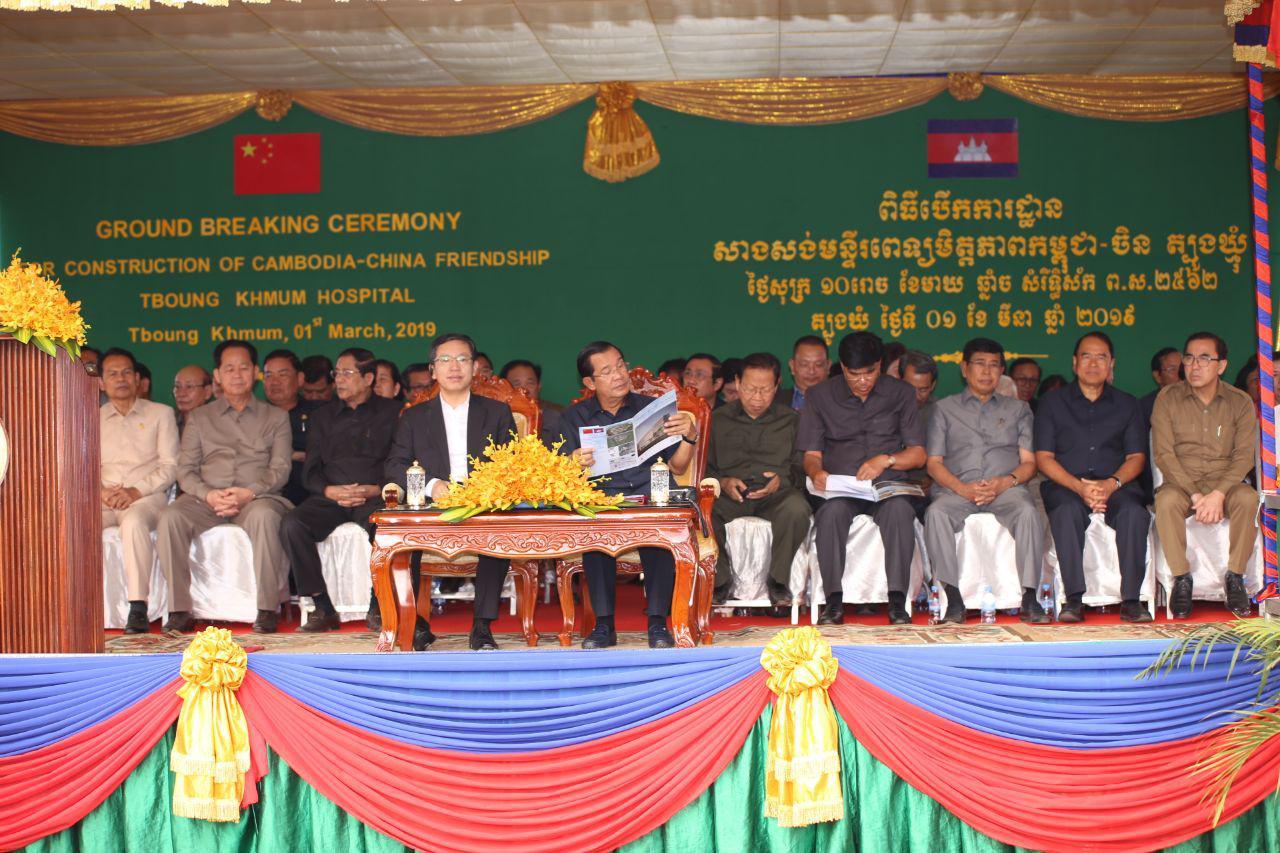 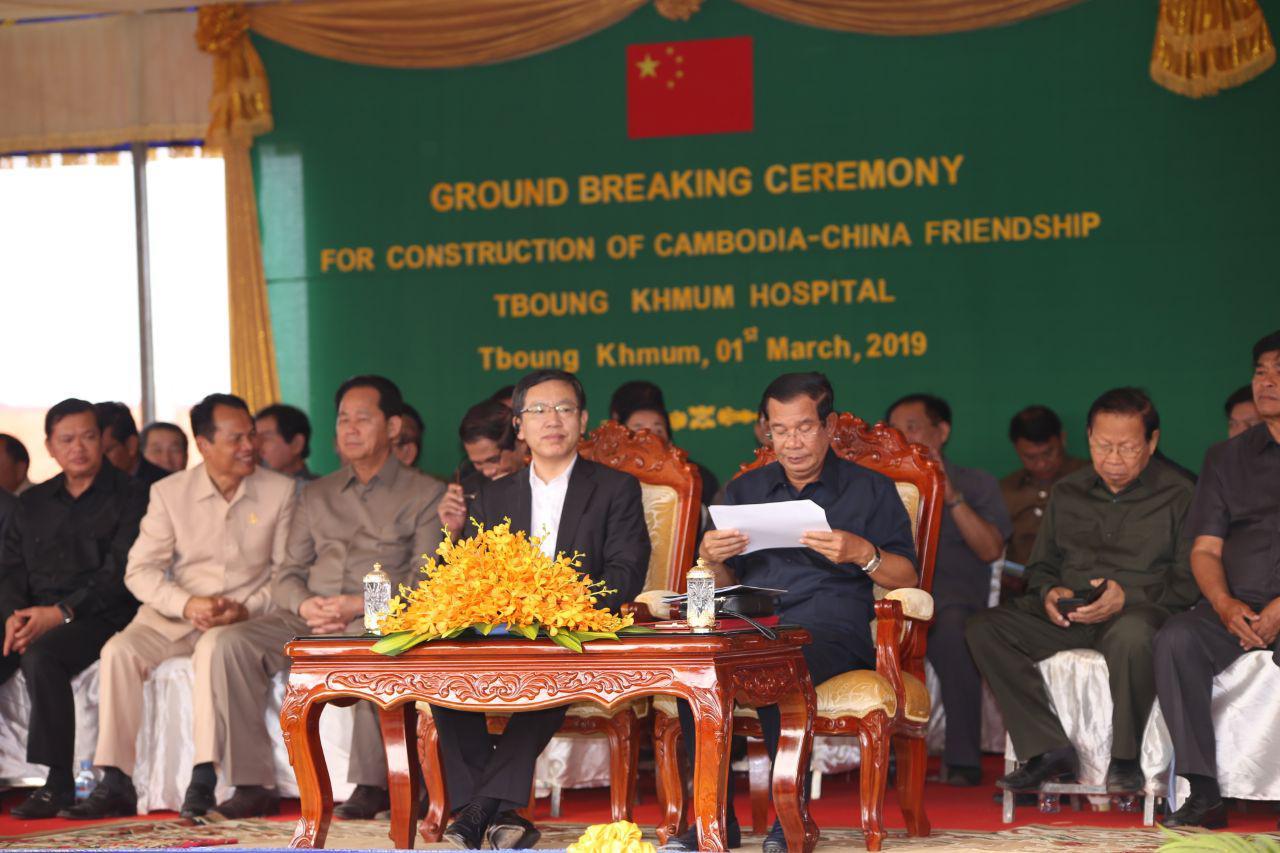 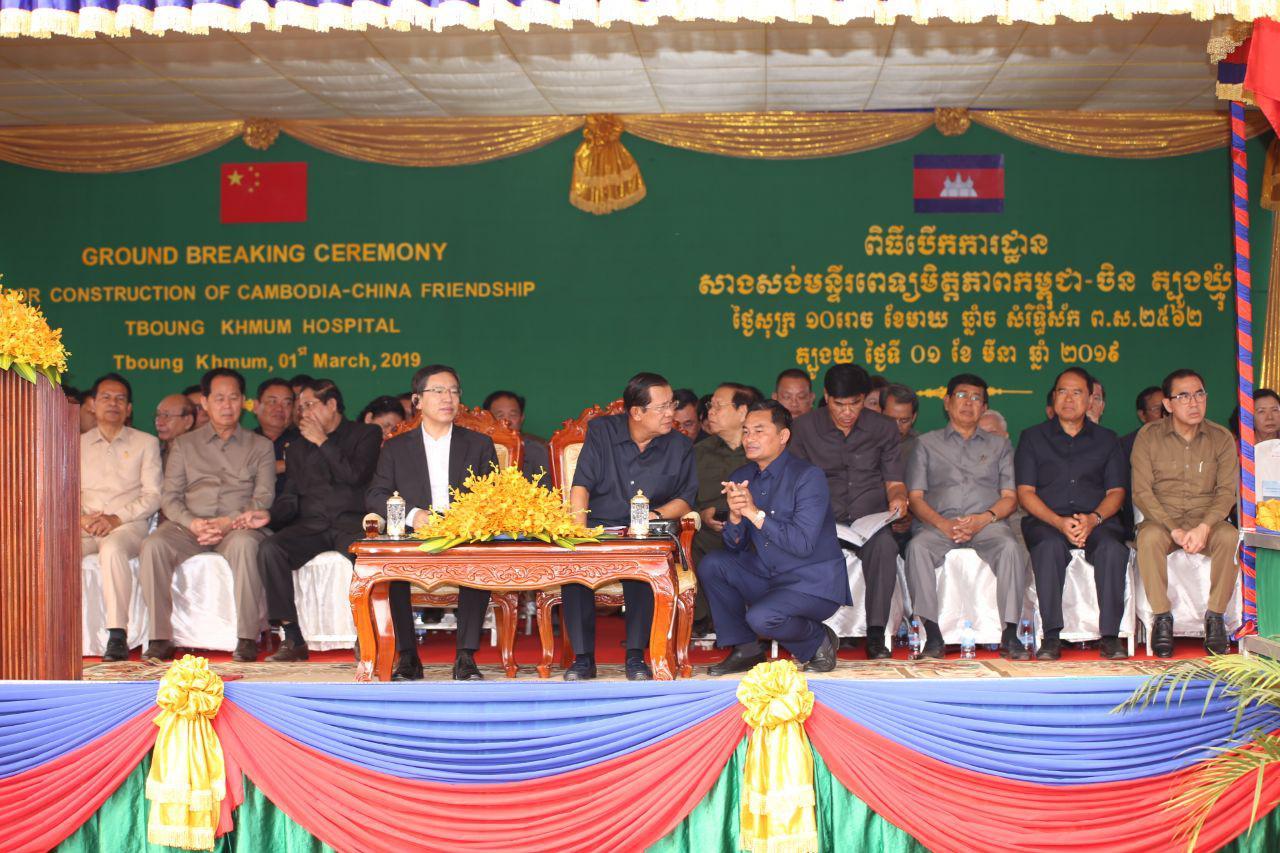 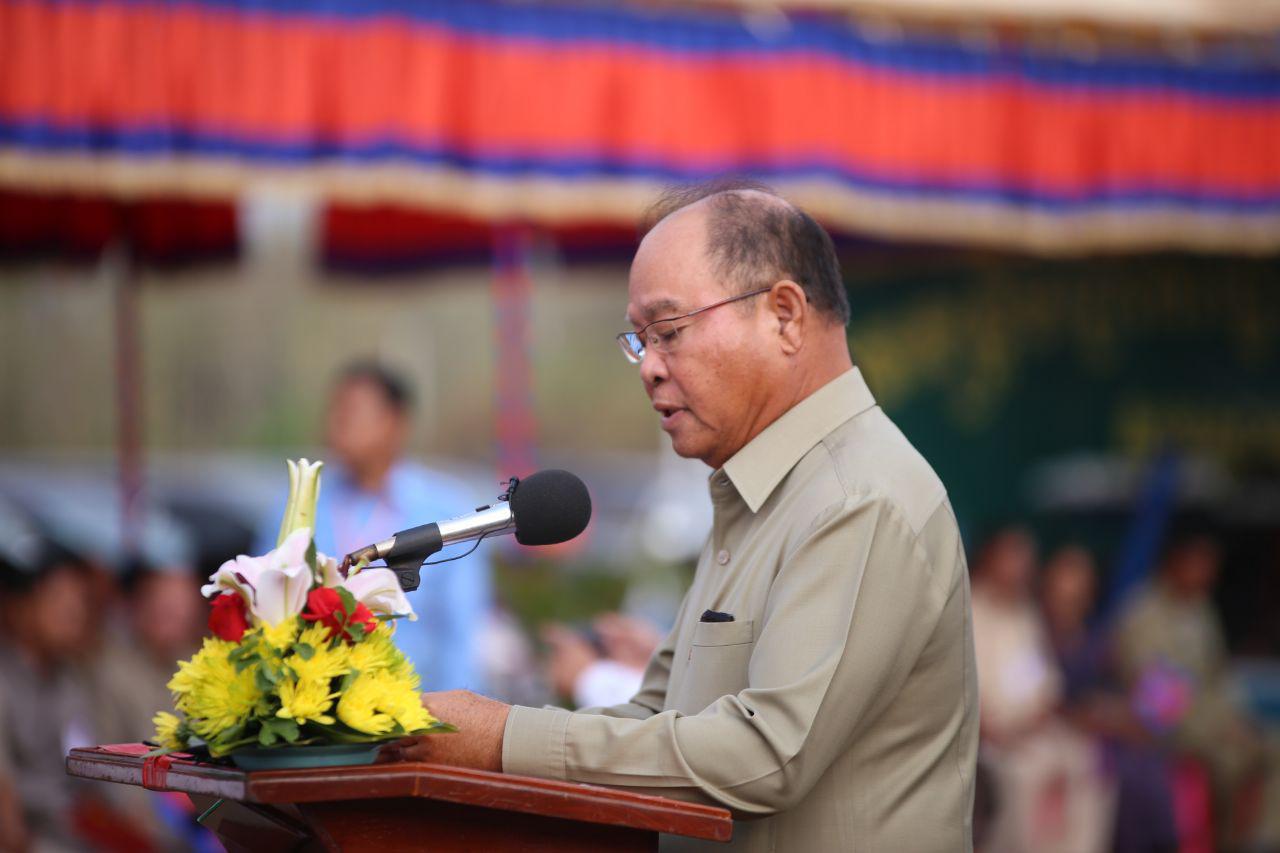 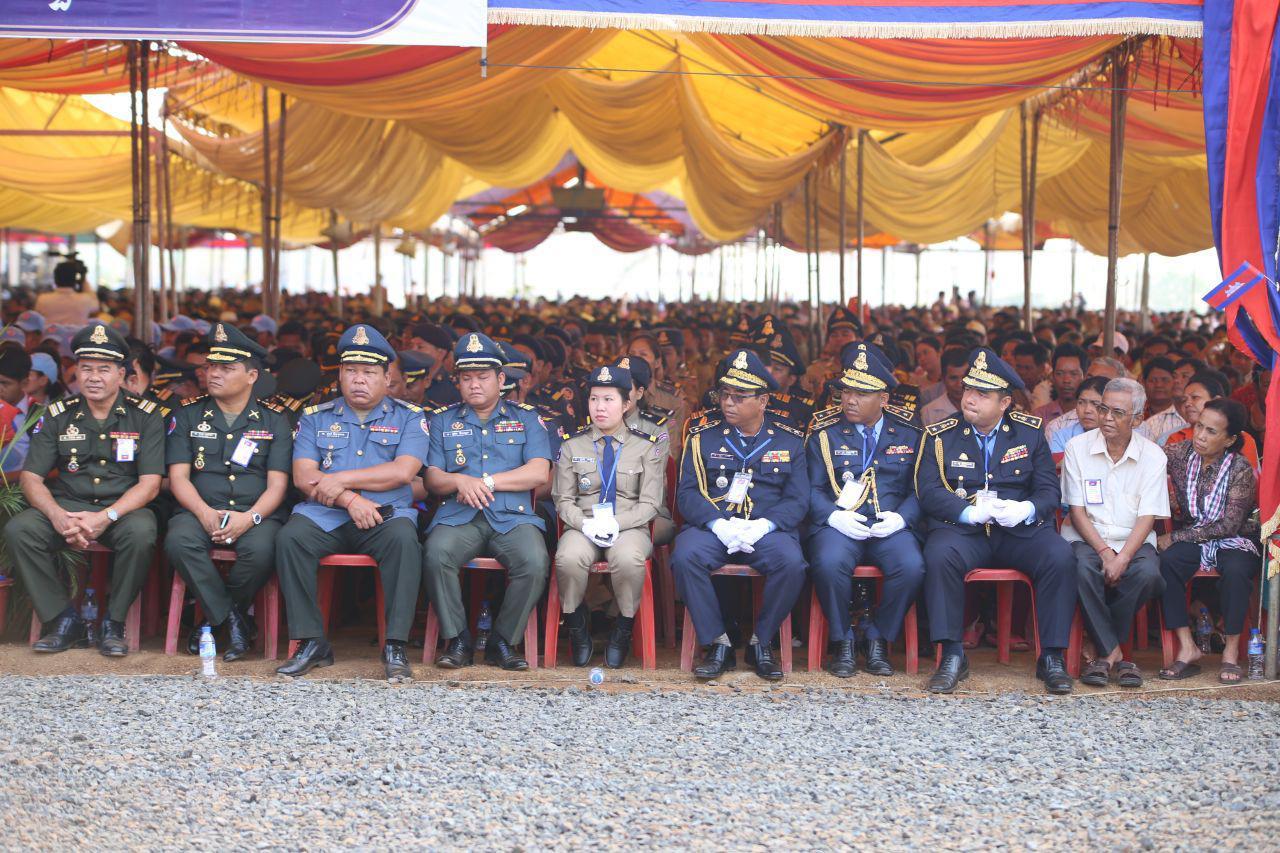 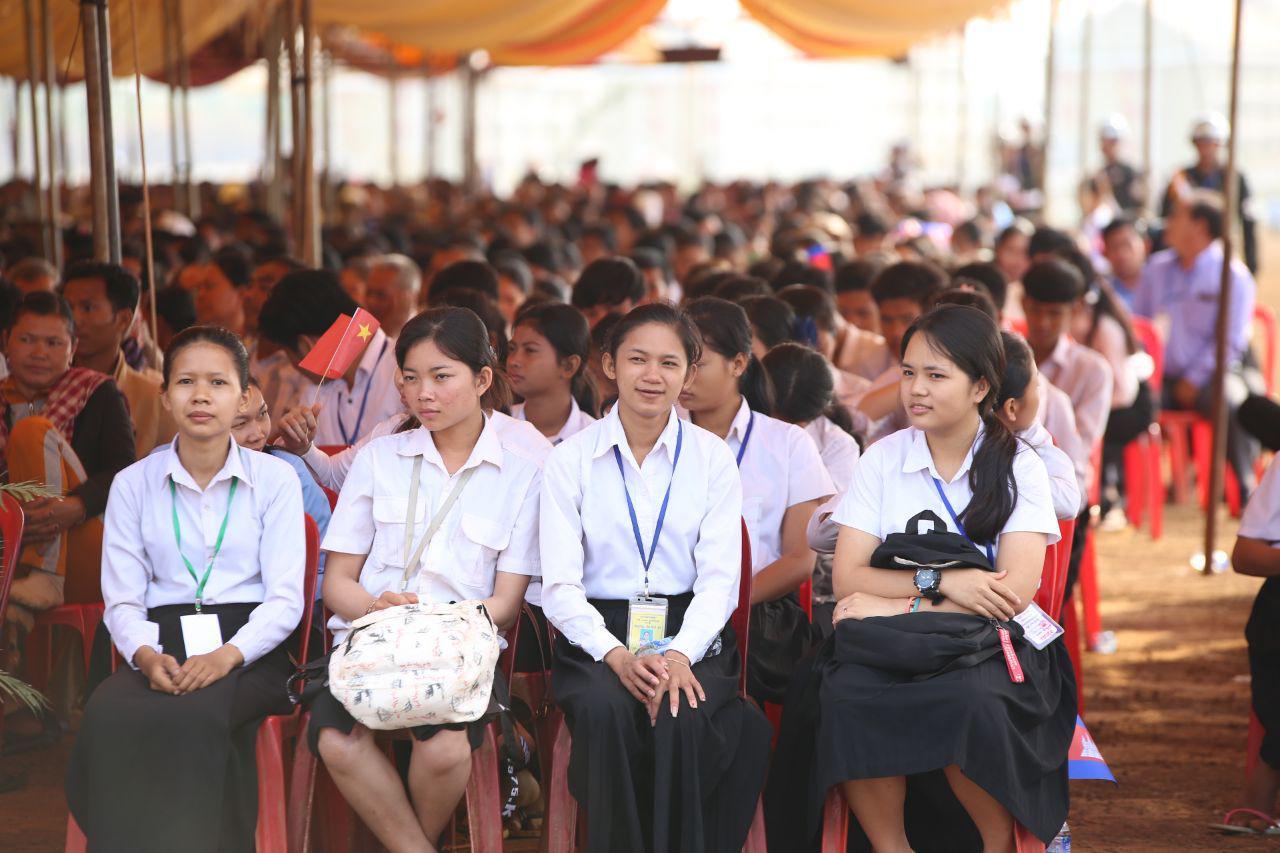 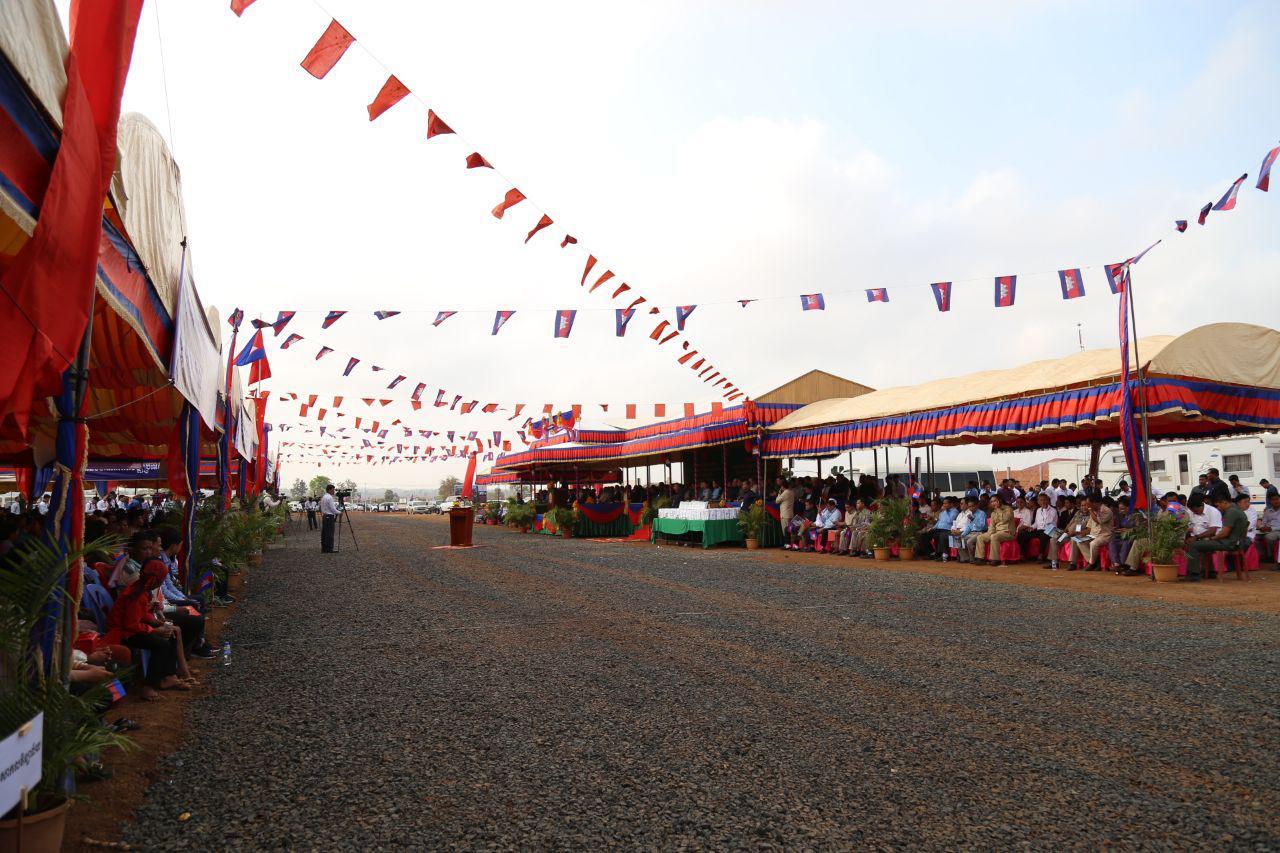 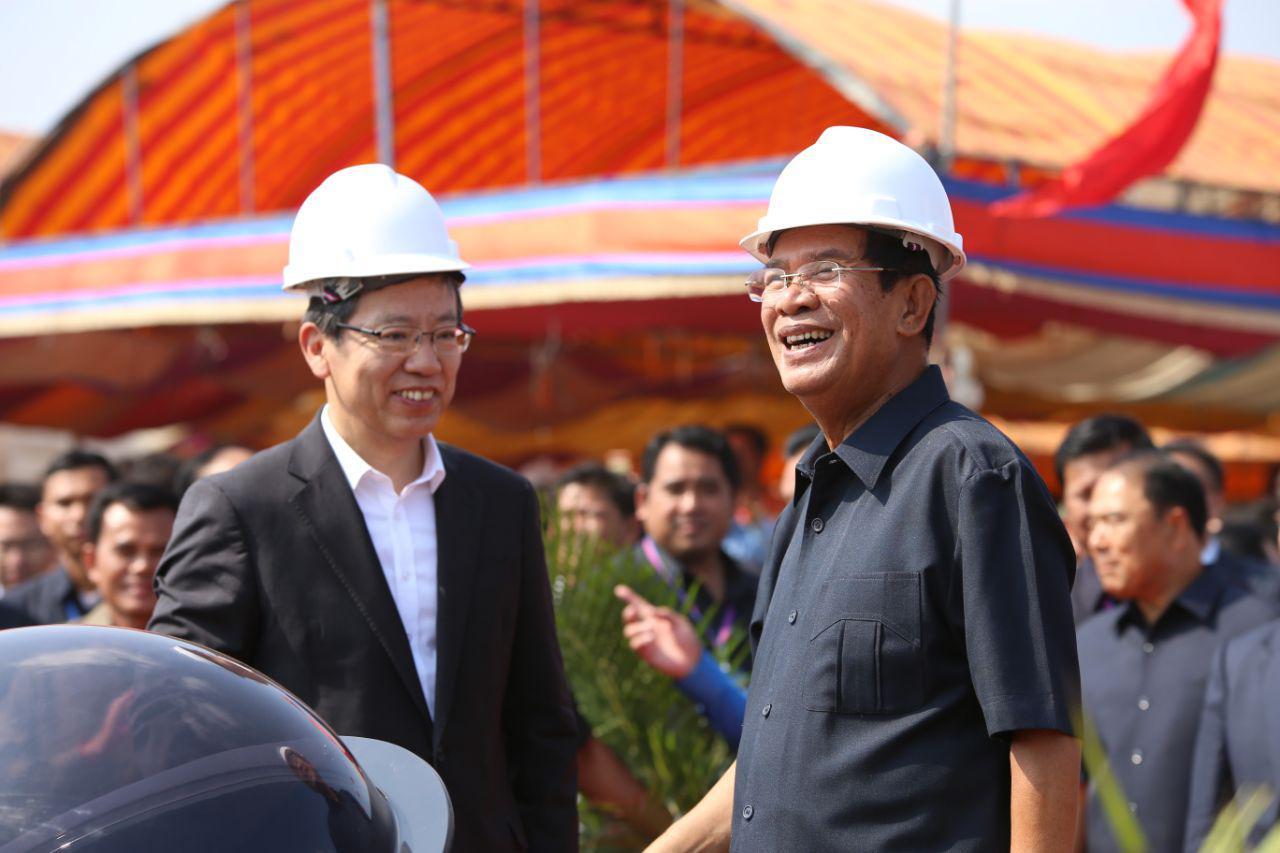 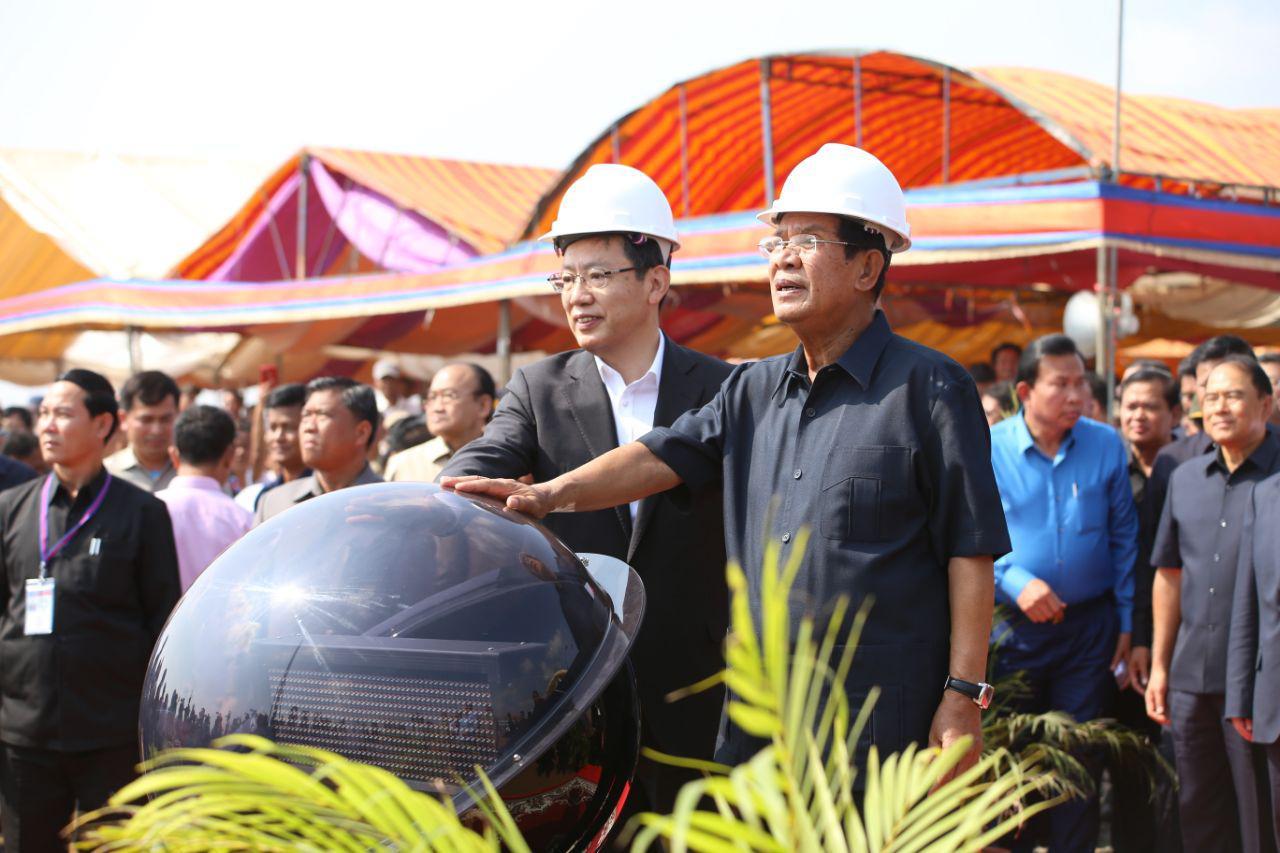 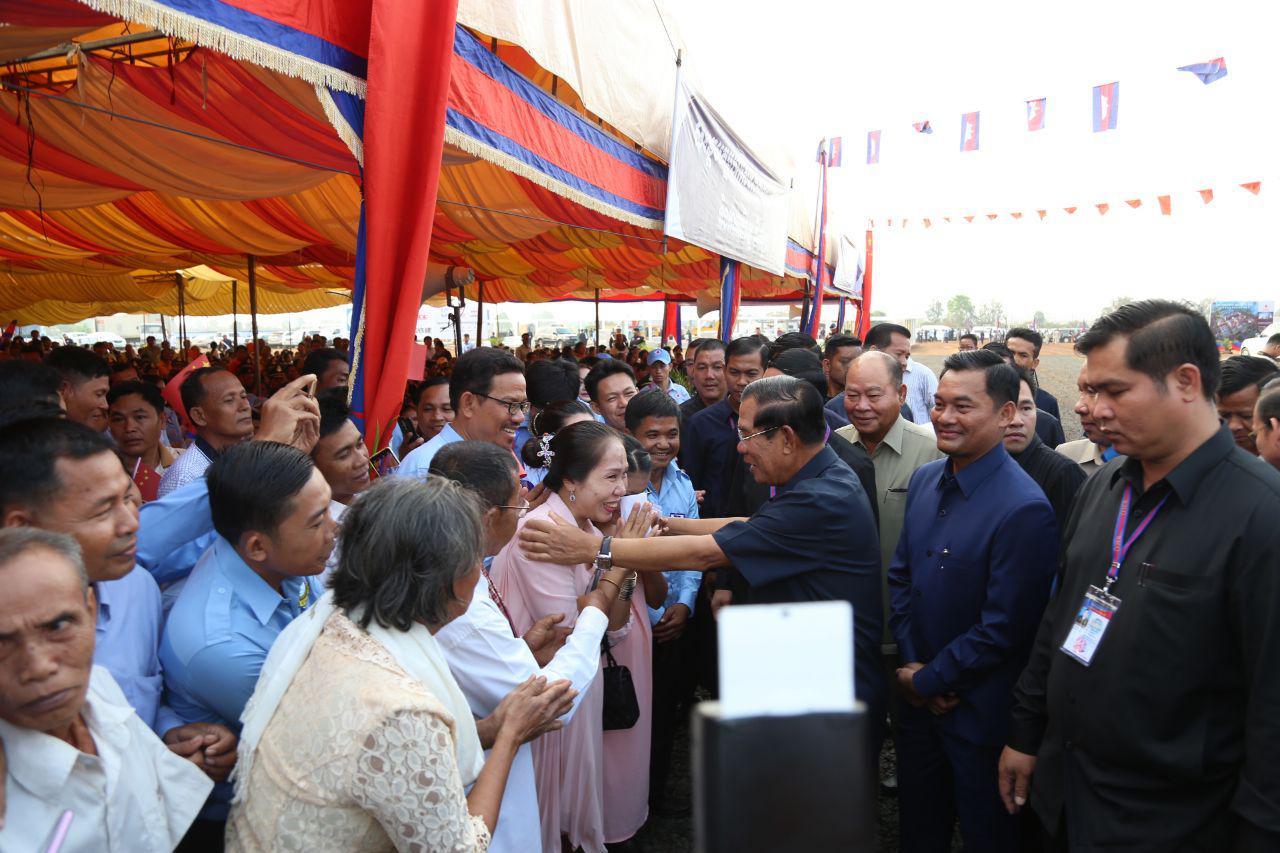 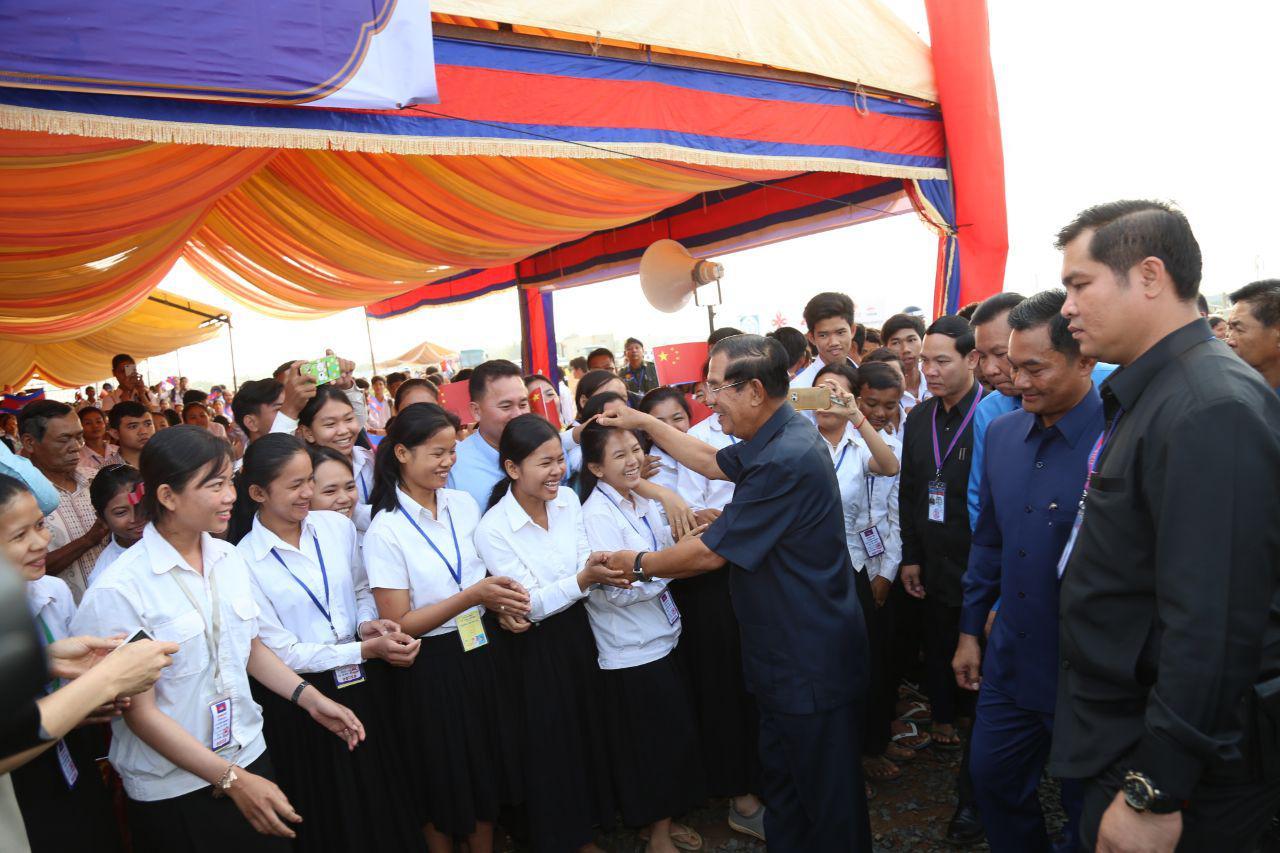 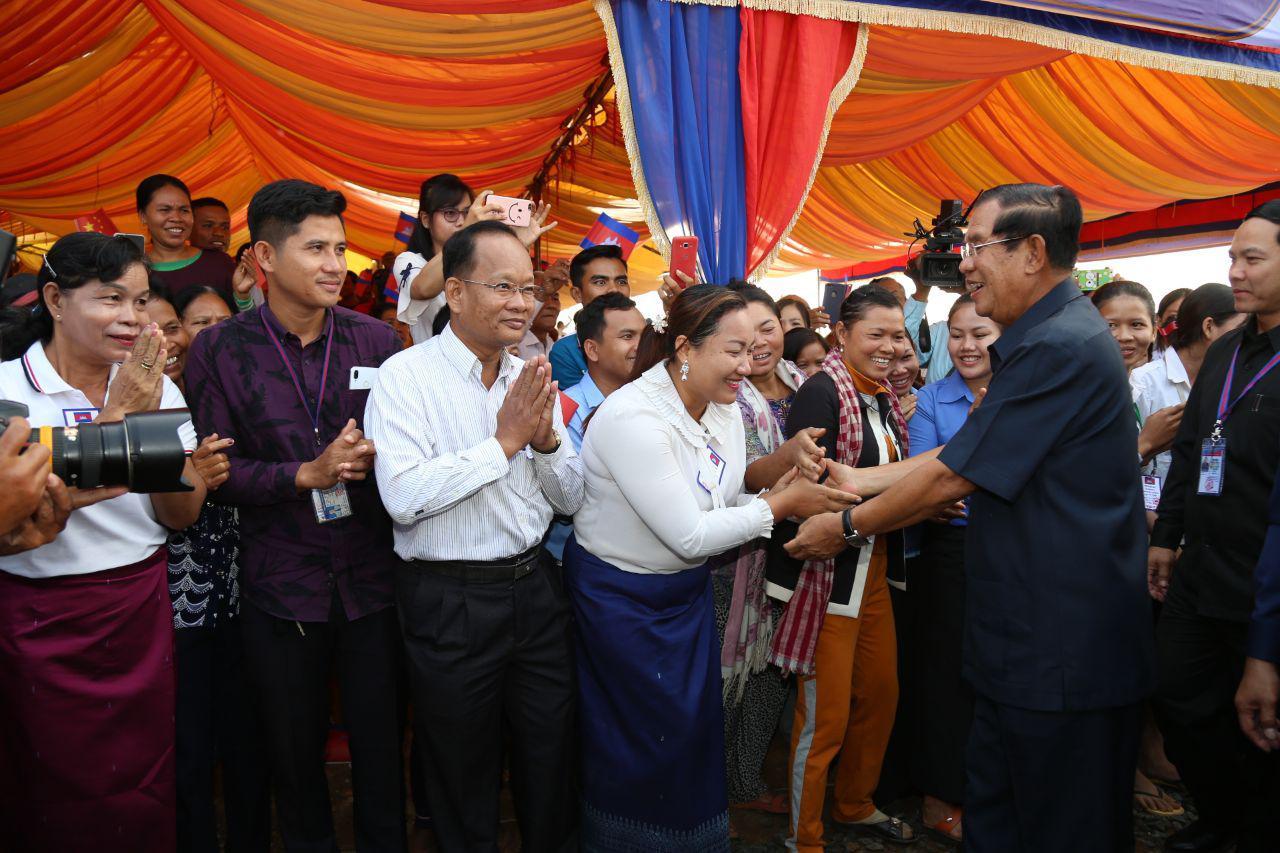 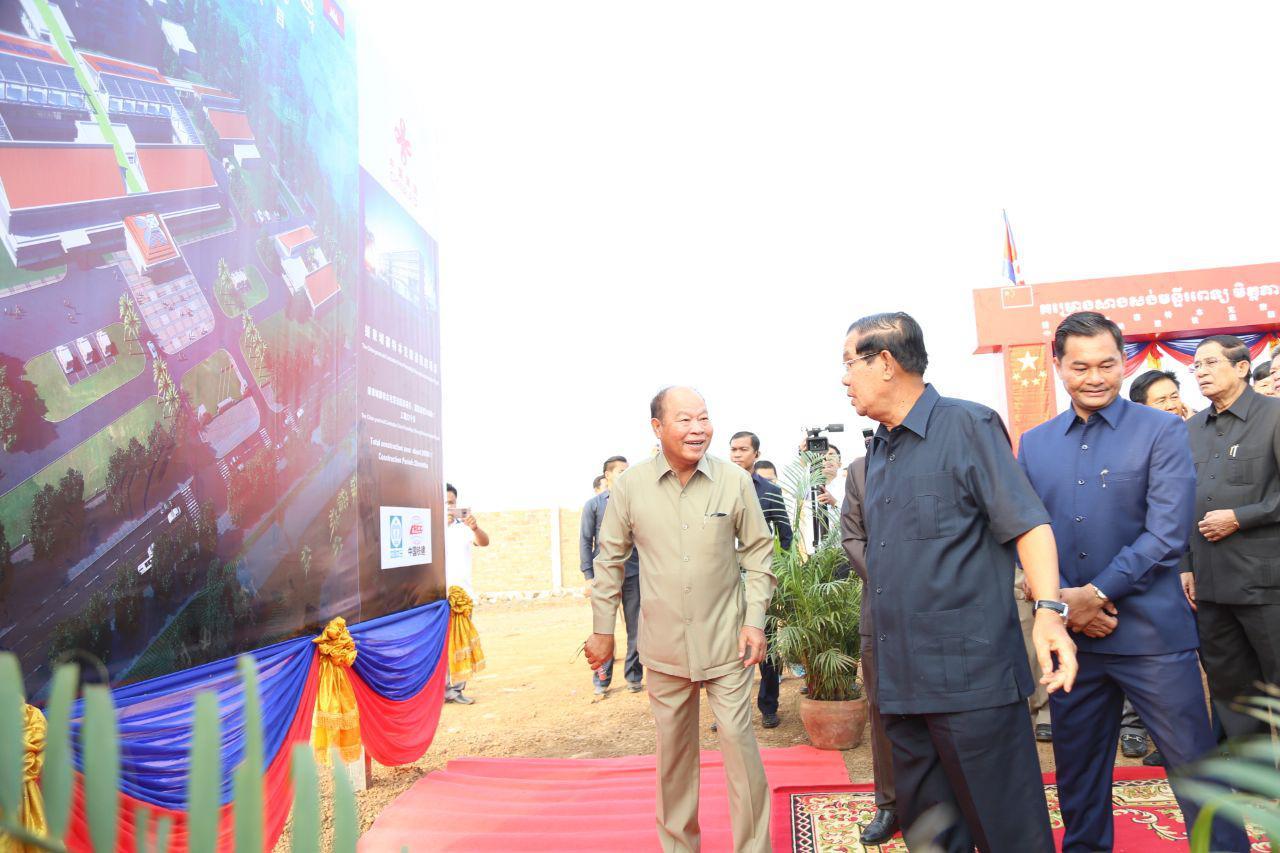