U.S. continues to ratchet up pressure on Maduro gov't

WASHINGTON, March 1 (Xinhua) -- U.S. State Department on Friday announced that the United States had imposed additional visa restrictions on the officials and their families aligned with Venezuelan President Nicolas Maduro.

The United States revoked the visas of 49 Maduro-aligned individuals on Thursday, according to a statement issued by the State Department on Friday.

The statement said Washington would continue to take measures against Maduro and his supporters, while also urging other countries to step up economic pressure on Maduro and his associates.

According to a statement issued by the Treasury, the six sanctioned officials "control many of the groups that prevented humanitarian aid from entering Venezuela on February 23."

Some of the targeted officials oversee Venezuelan security units in regions bordering Colombia and Brazil, according to the statement.

The United States has piled up a large amount of "humanitarian aid" in the Colombian border city of Cucuta and Brazilian city Boa Vista, near Brazil's border with Venezuela. The Venezuelan government refused to let the aid cross the borders and called the aid operation a U.S.-orchestrated show designed to lead to an eventual invasion.

At a press briefing on Friday, U.S. Special Representative for Venezuela Elliott Abrams reaffirmed U.S. support for Venezuelan opposition leader Juan Guaido, and called on other governments to exert further pressure on the Maduro government.

The United States has been pursuing a policy of economic, financial, political, diplomatic pressure towards Venezuela in support of Guaido, he said.

Abrams also said that he had a "nice conversation" with the Russian ambassador to the United Nations (UN) on Thursday before the UN Security Council meeting, which failed to adopt two competing draft resolutions on Venezuela, sponsored by the United States and Russia respectively.

The Trump administration recognized Guaido as the nation's "interim president" on Jan. 23, days after Maduro was inaugurated for a second term as president.

In response to Washington's support for Guaido, Maduro announced he was severing "diplomatic and political" ties with the United States, ordering all the U.S. diplomatic and consular personnel to leave Venezuela in 72 hours. 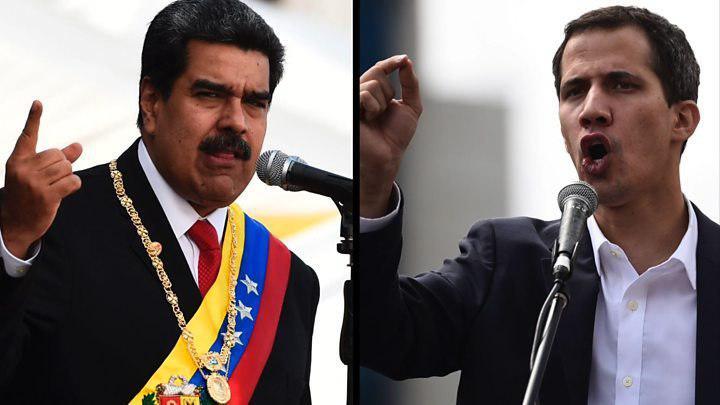 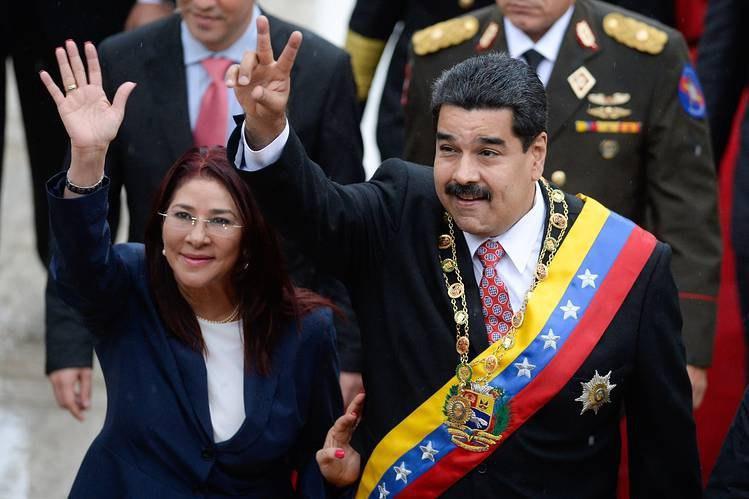