Siem Reap (FN), March 2 - Cambodian Prime Minister Hun Sen said Saturday that protectionism by certain mega-powers countries has led to troubled multilateral trade system not only in the region but the world at large, speaking in the opening ceremony of the 7th RCEP Intersessional Ministerial Meeting held on the land of Angkor in Siem Reap province, the well-known historical center of Cambodia.

“At this moment of the world today, the multi-lateral trade system, which has free and open features, is in tough situation facing serious threats, since some countries including the mega-powers are holding a unilateral and bilateral policy which only consider about their own benefits that lead to the rise of protectionism and also have impact on the free trade within the region of RCEP member countries,” states the Premier.

Prime Minister Hun Sen also shared some recommendations ​among the participants as the basis for consideration and negotiation.

He said, “All member countries of the negotiation party of RCEP shall consider this negotiation as a “Win-Win” process that all parties can accept and the outcome of this negotiation will provide numerous benefits to all the parties even at any different levels.”

He continued that: "All members of negotiating countries, although with different economic agenda, shall review this RCEP agreement with high spirit of responsibility on overall aspect that has potential and benefit to make this negotiation process smoothly and to overcome all the outstanding obstacles in order to conclude this negotiation timely with transparency."
​
Prime Minister appealed to all member countries that participated in negotiating RCEP agreement to have political will and provide guidance to the members of this negotiating committee with flexibility, understanding and mutual benefit in accordance with the adopted guiding principles since 2012 during the 21st ASEAN Summit in Phnom Penh.

"For RCEP member countries that are developed with better economic situation shall have willingness to offer special treatment and open market access to least developed countries (LDCs) that have small economic size in order to encourage these countries to actively participate in the multilateral free trade movement with transparency," Cambodian strongman underlined.

RCEP Intersessional Ministerial Meeting is the ASEAN's initiative and initially began the negotiation in 2012 during the 21st ASEAN Summit in Phnom Penh, Cambodia, including 16 participating countries that are 10 ASEAN member countries and 6 ASEAN Free Trade partner's countries, which are Australia, China, India, Japan, South Korea, and New Zealand. 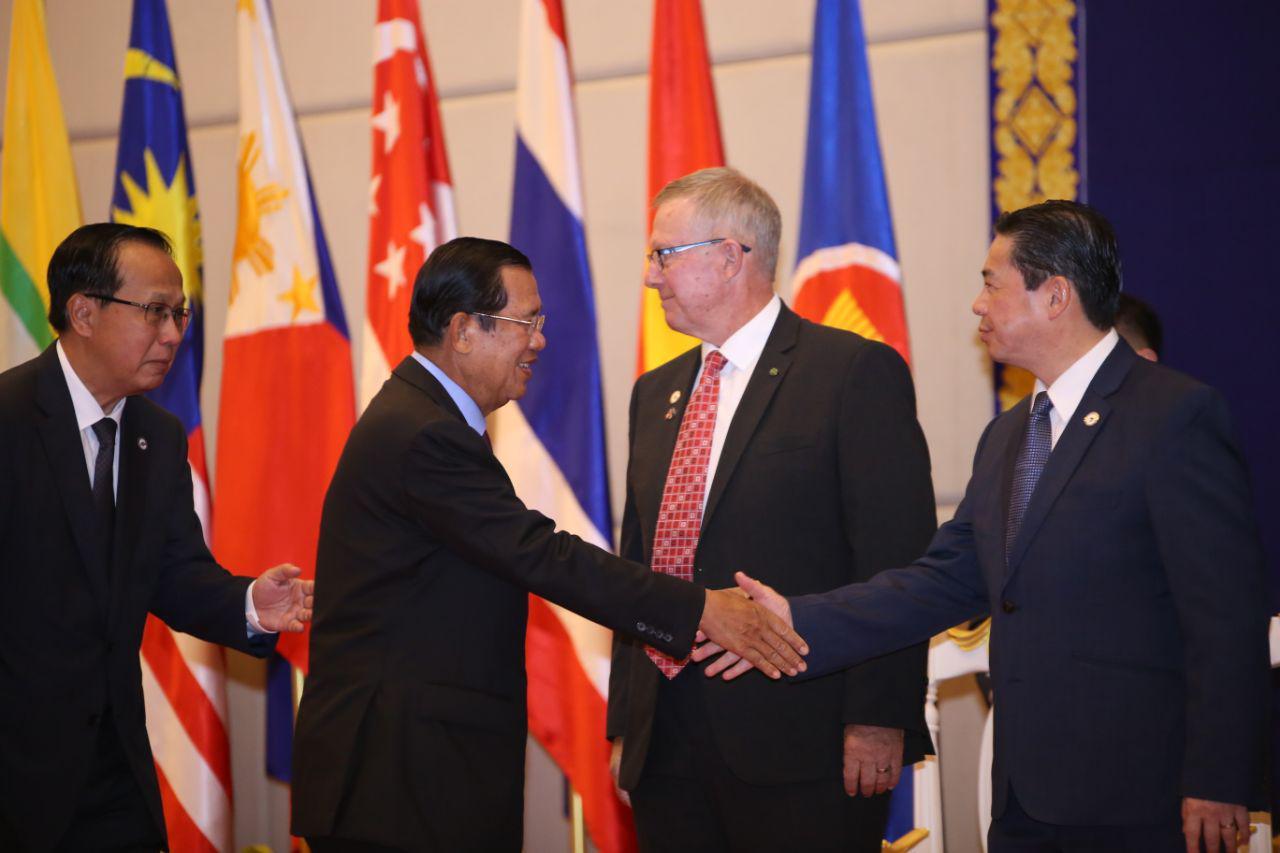 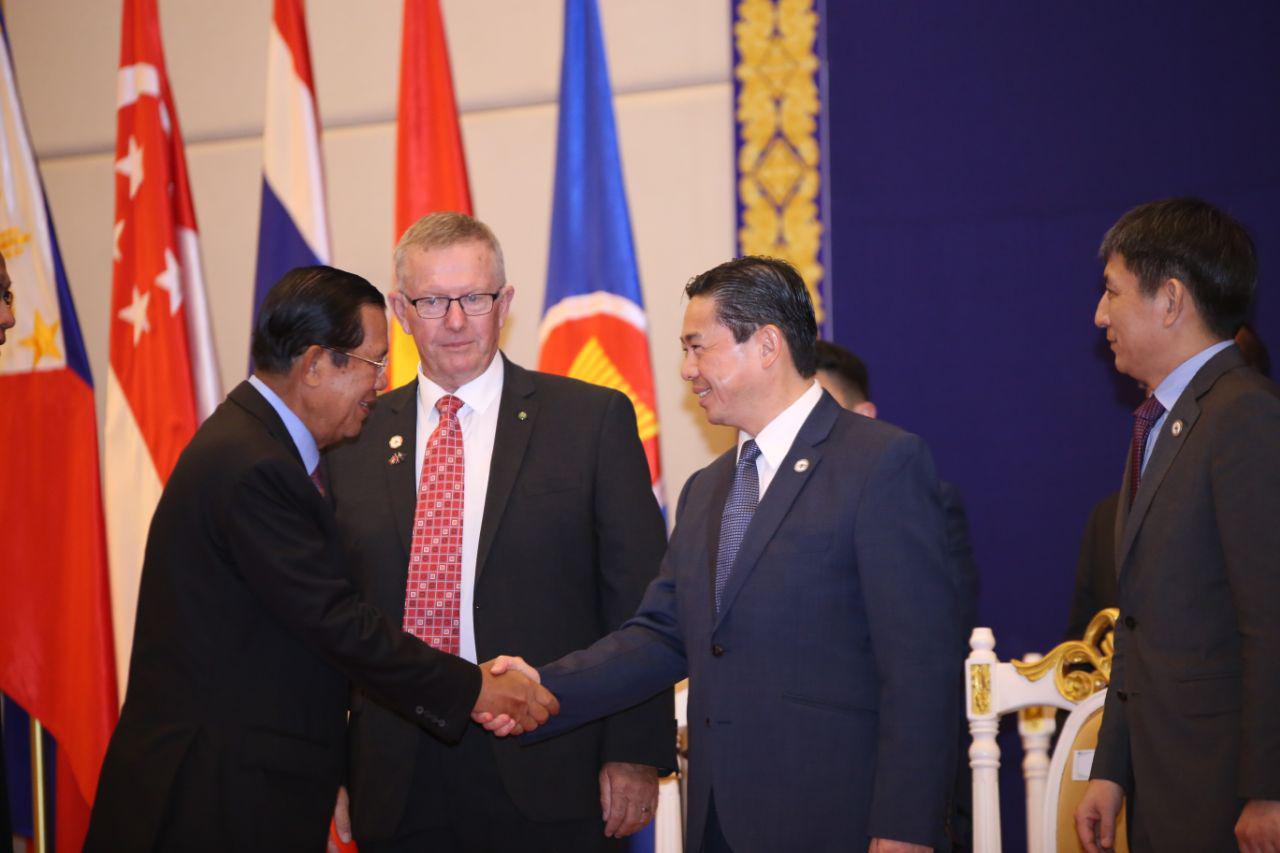 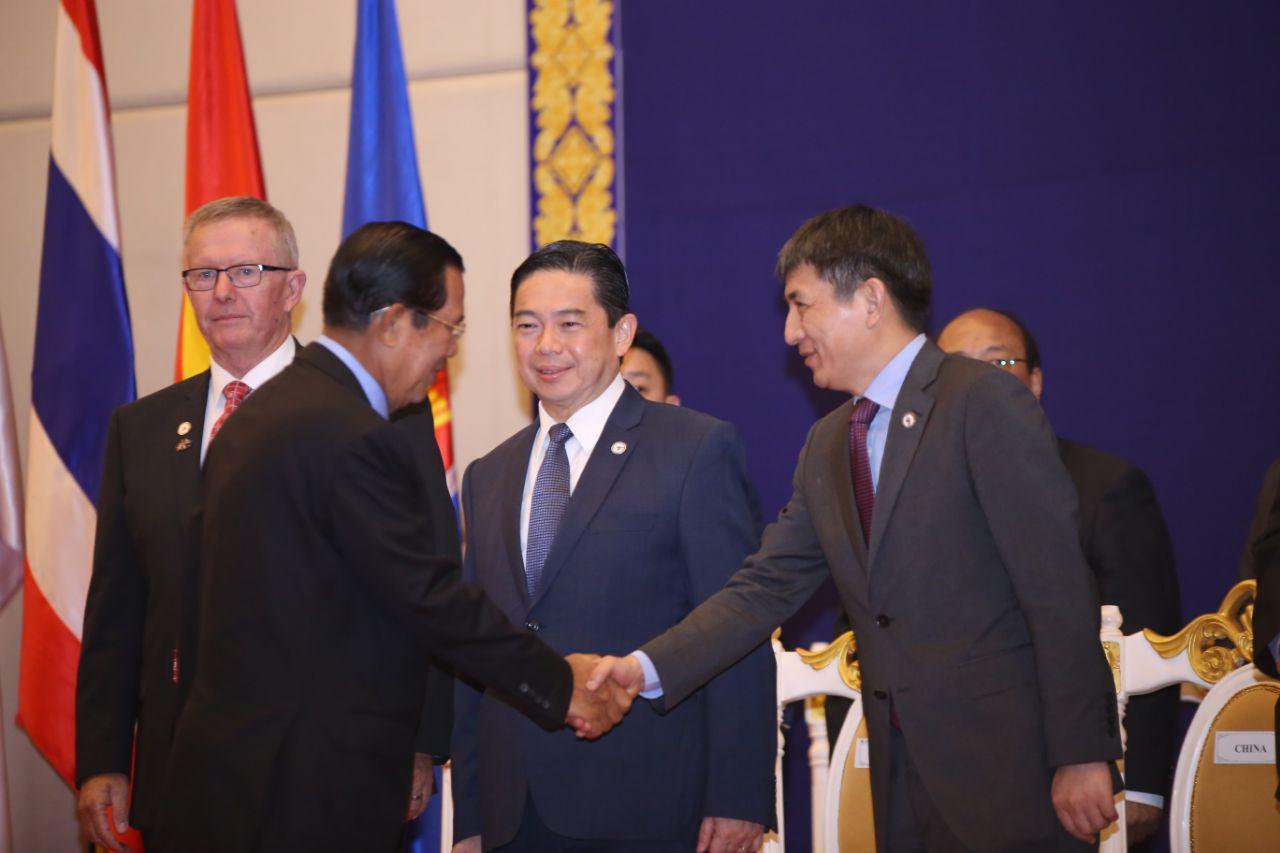 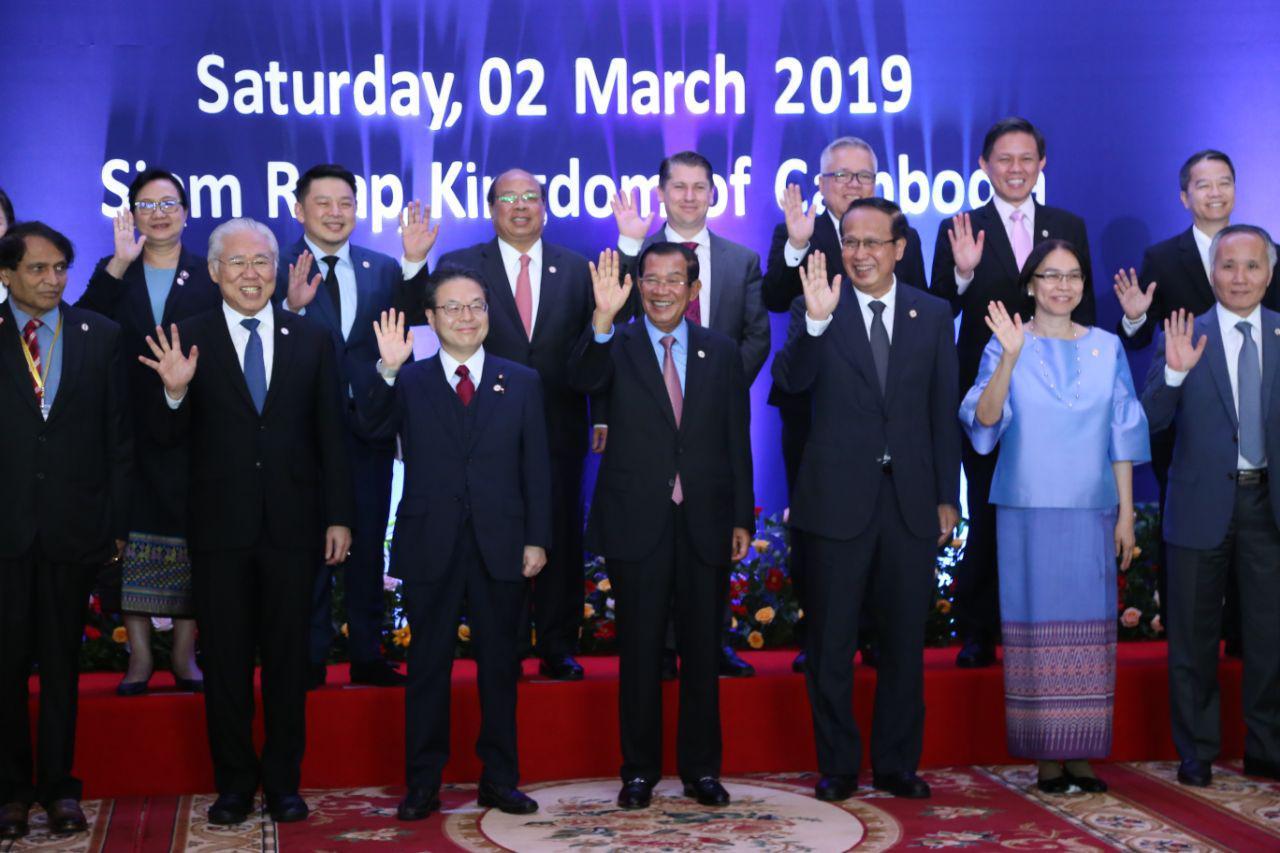 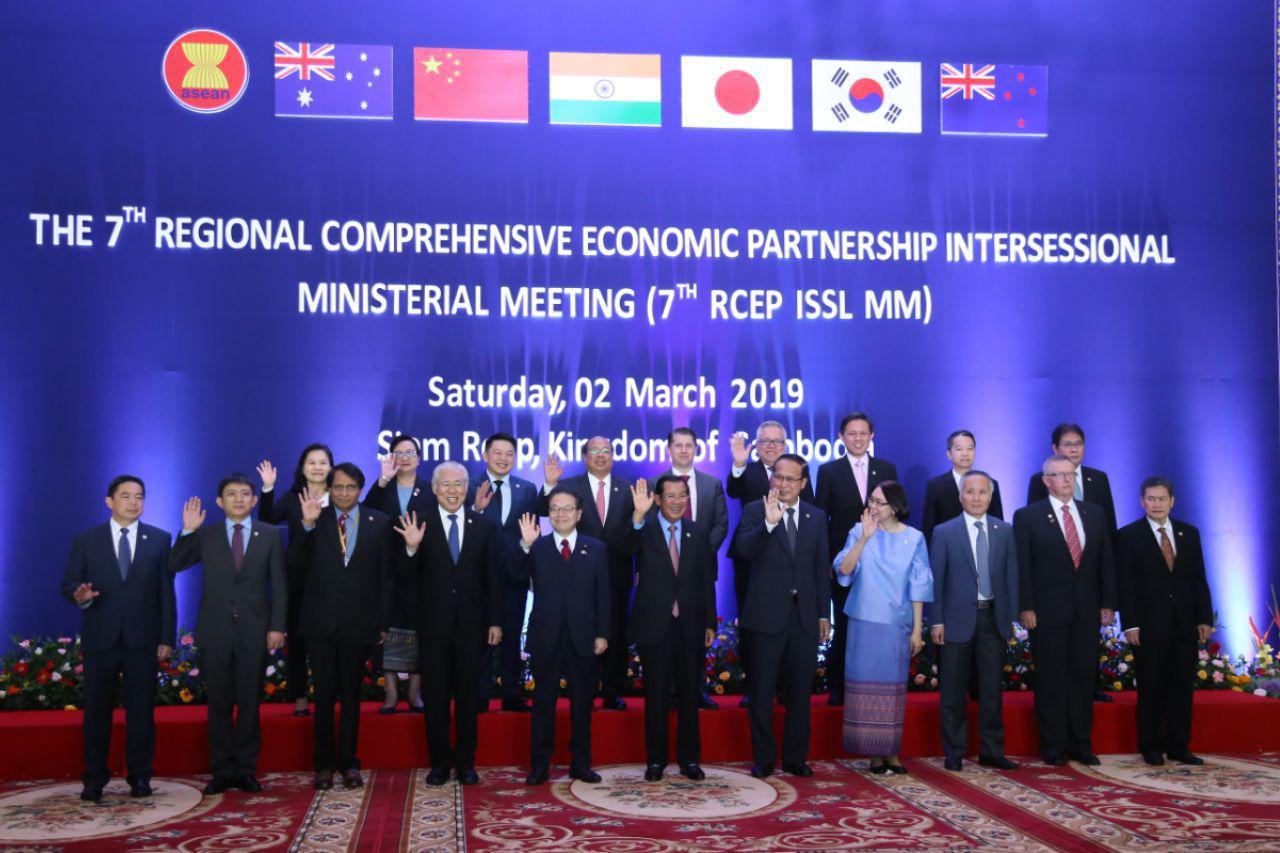 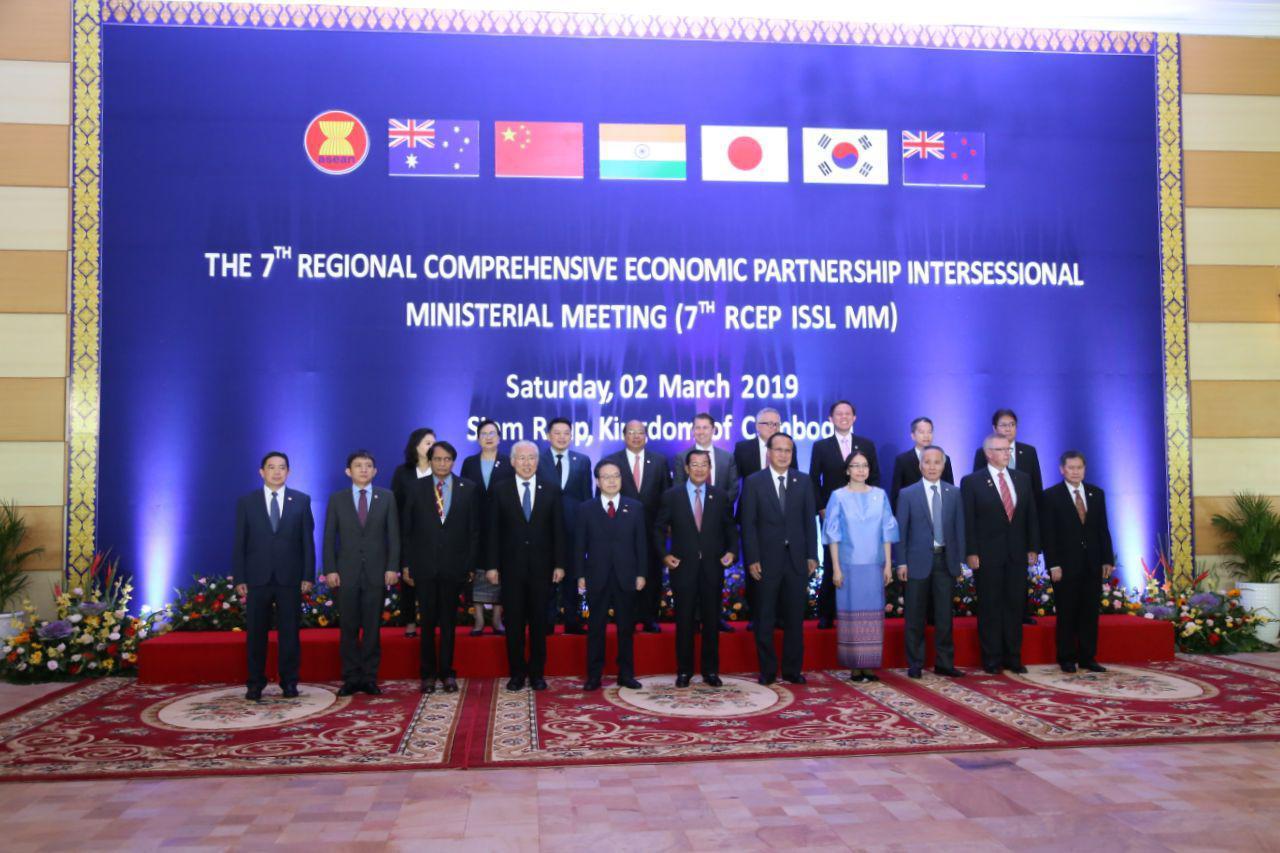 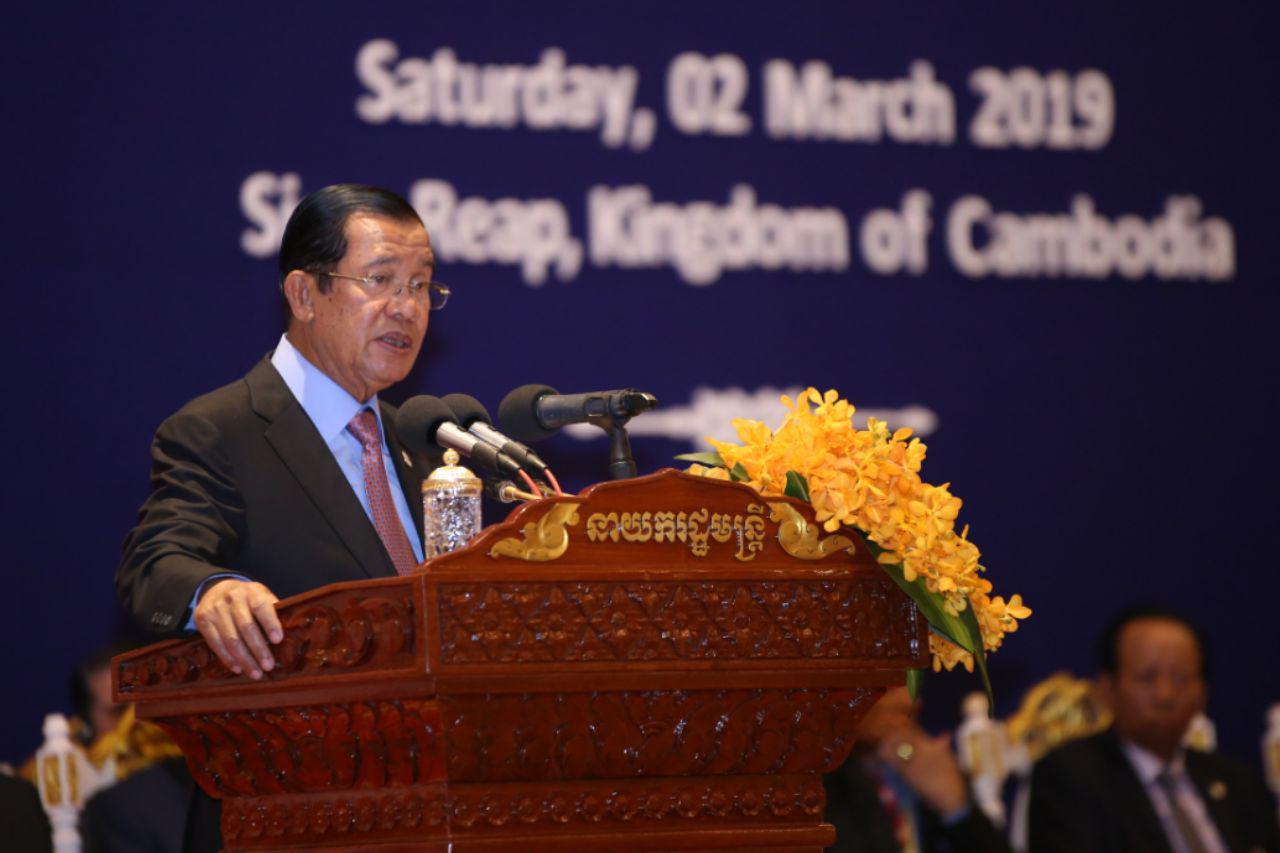 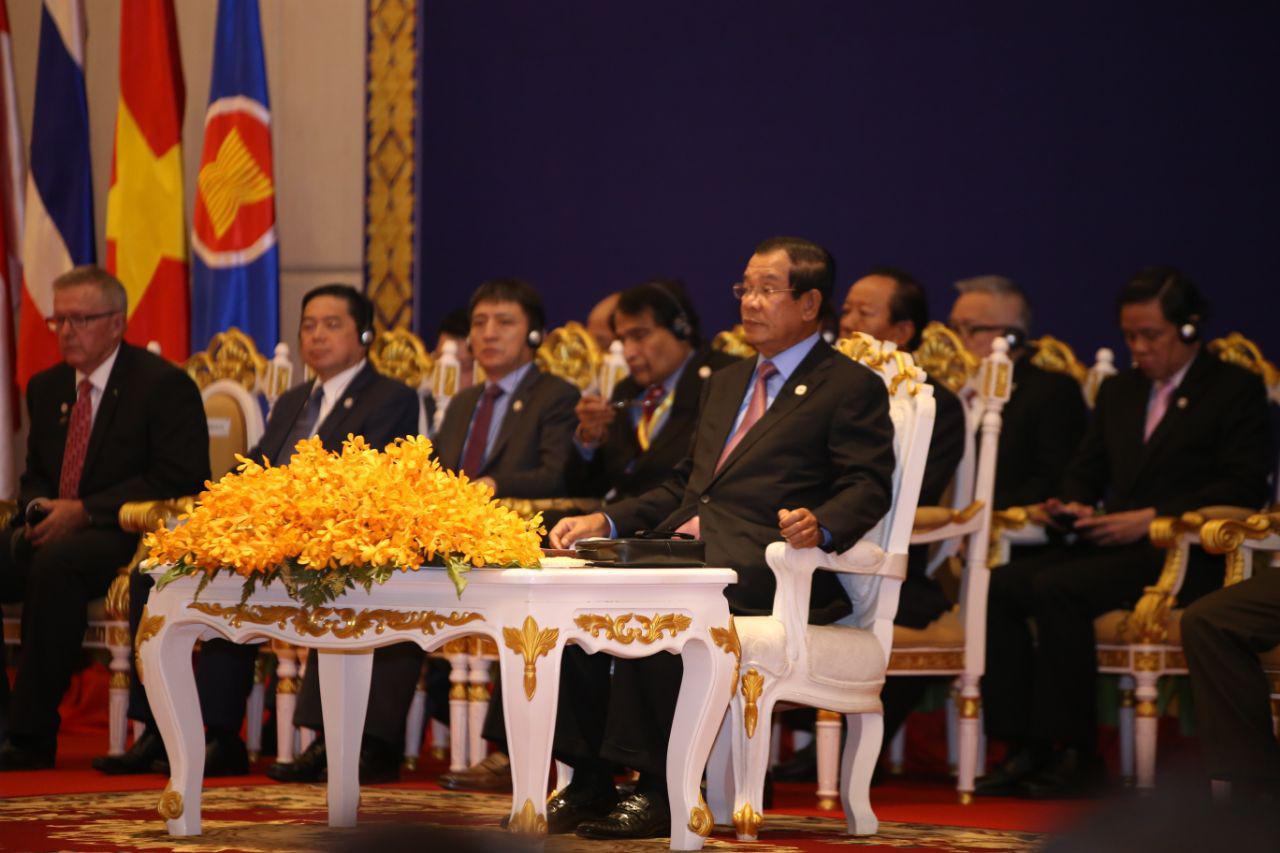 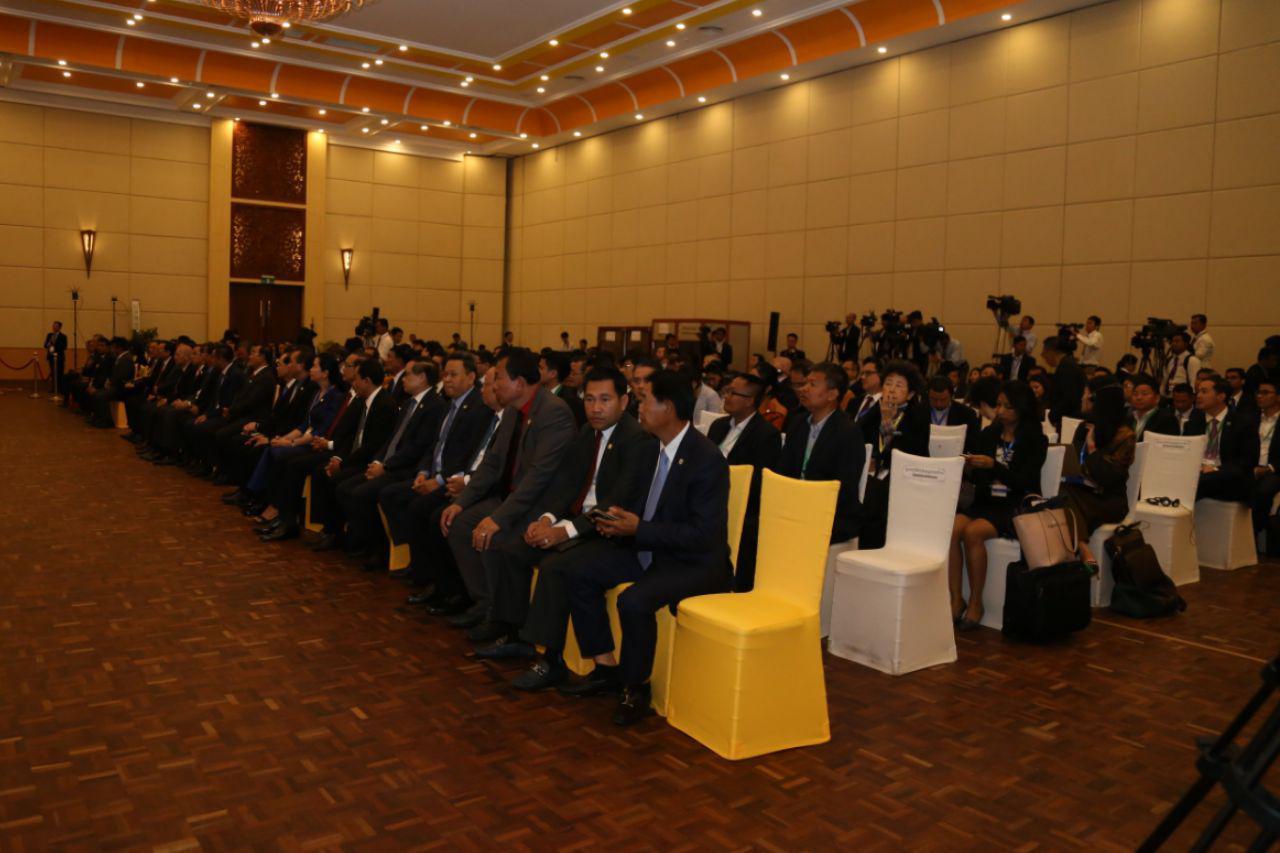 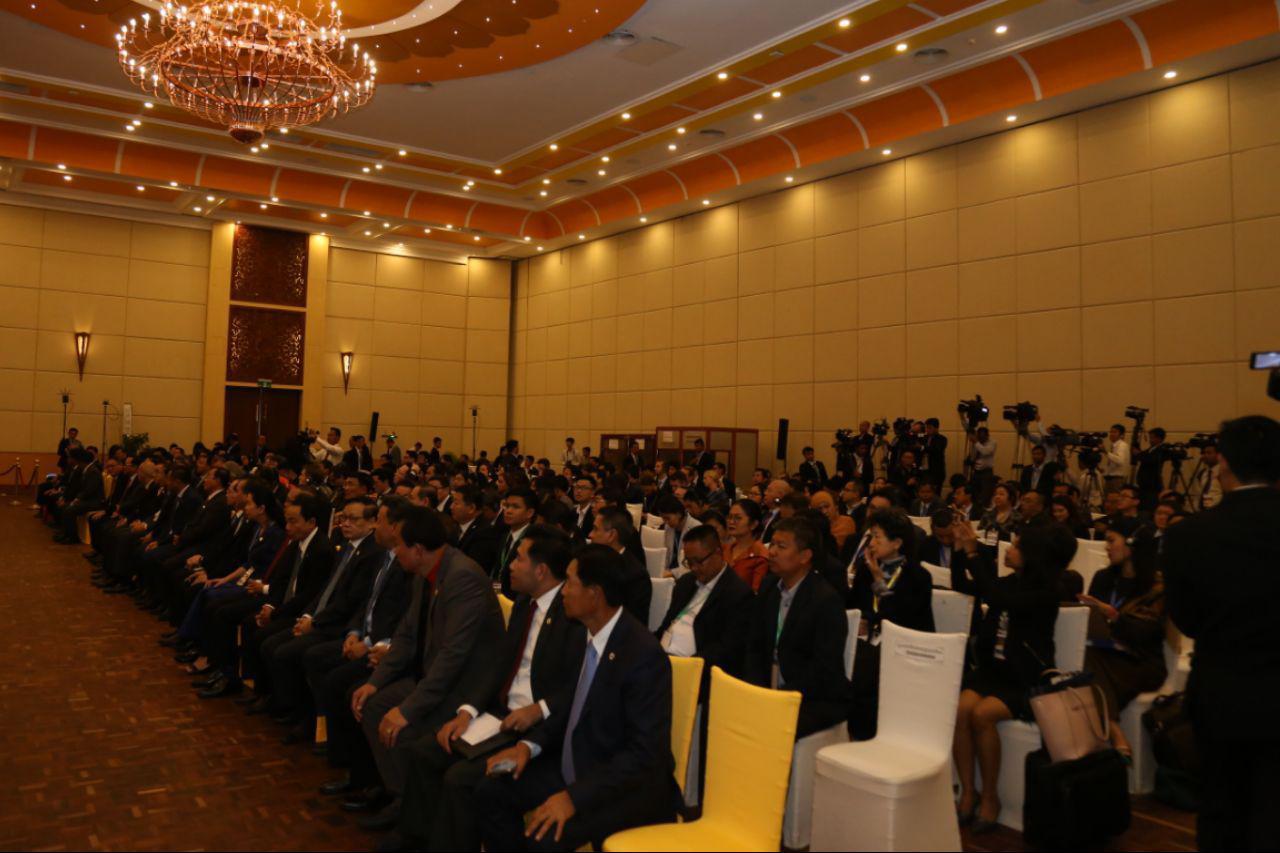 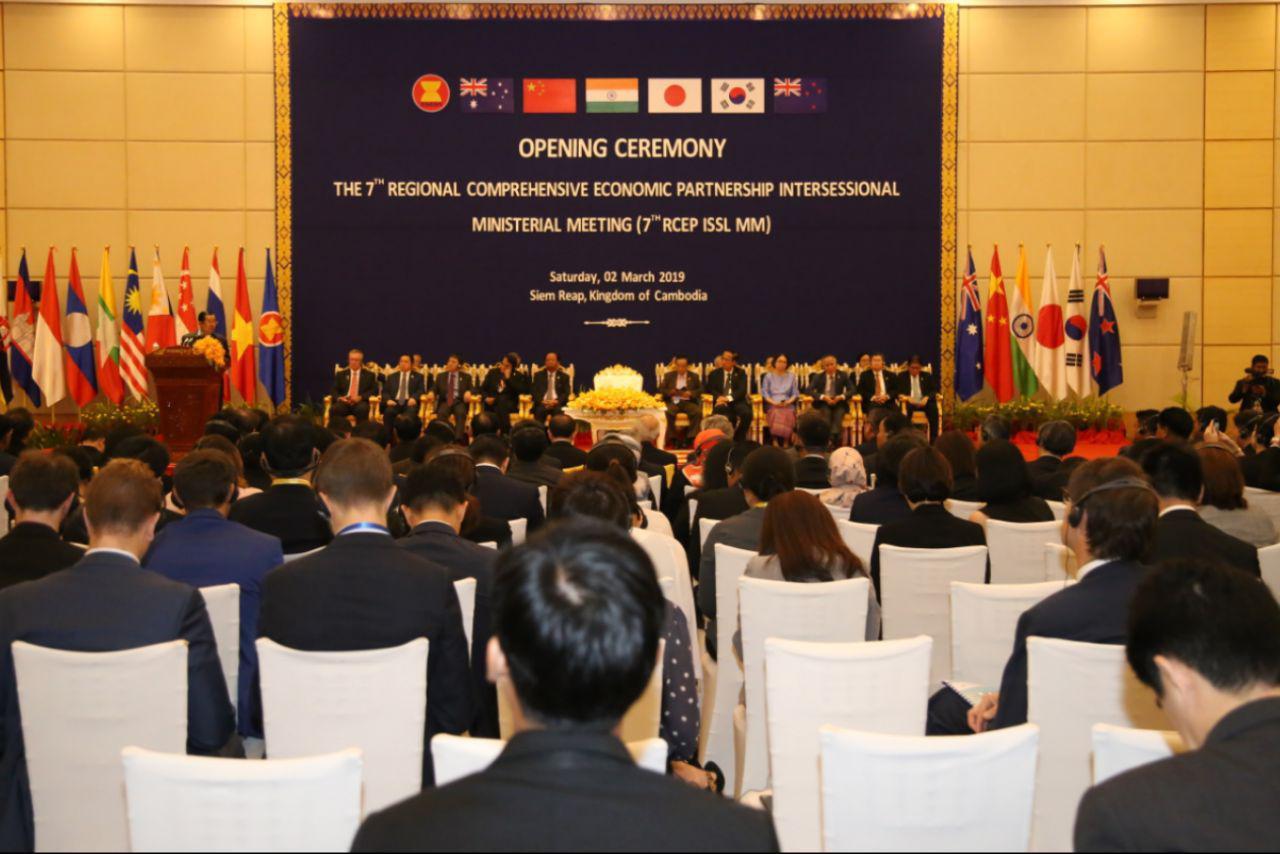