Phnom Penh (FN), March 4 – Cambodian Prime Minister Hun Sen, on Monday, announced that the request for political rehabilitation to re-enter politics might be closed before or after Khmer New Year.

The call was made at the Phnom Penh flood protection and drainage improvement project groundbreaking ceremony under the Japanese aids, which he co-chaired with Japanese Ambassador to Cambodia Horinouchi Hidehisa.

"The door is open and it is your decision whether or not to apply for the rehabilitation. This is not about politics, but legal process [...] The door might be closed before or after Khmer New Year,” said Prime Minister Hun Sen.

The Premier also informed the banned oppositions not to wait any longer to re-enter politics if they want to participant in the communal election to be held on 22 May 2022.

The amended Article 45 of the Law on Political Parties stipulated that “Individual whom the court banned from doing political activities could not create a new party, or participate in any other political parties, or be a candidate for others to vote, or do any activities to support or oppose other parties.

Former CNRP officials in total of 118 were banned from engaging in political activities for five years when the Supreme Court dissolved the CNRP on 16 November 2017 for “attempting to overthrow the government through a colour revolution”.

The rehabilitation is the government’s move to strengthen democracy and political space.

"The Royal Government always cherishes promotion of freedom of press and freedom of expression in accordance with the Constitution and laws in force,” the ministry of foreign affairs wrote in the statement dated late December. 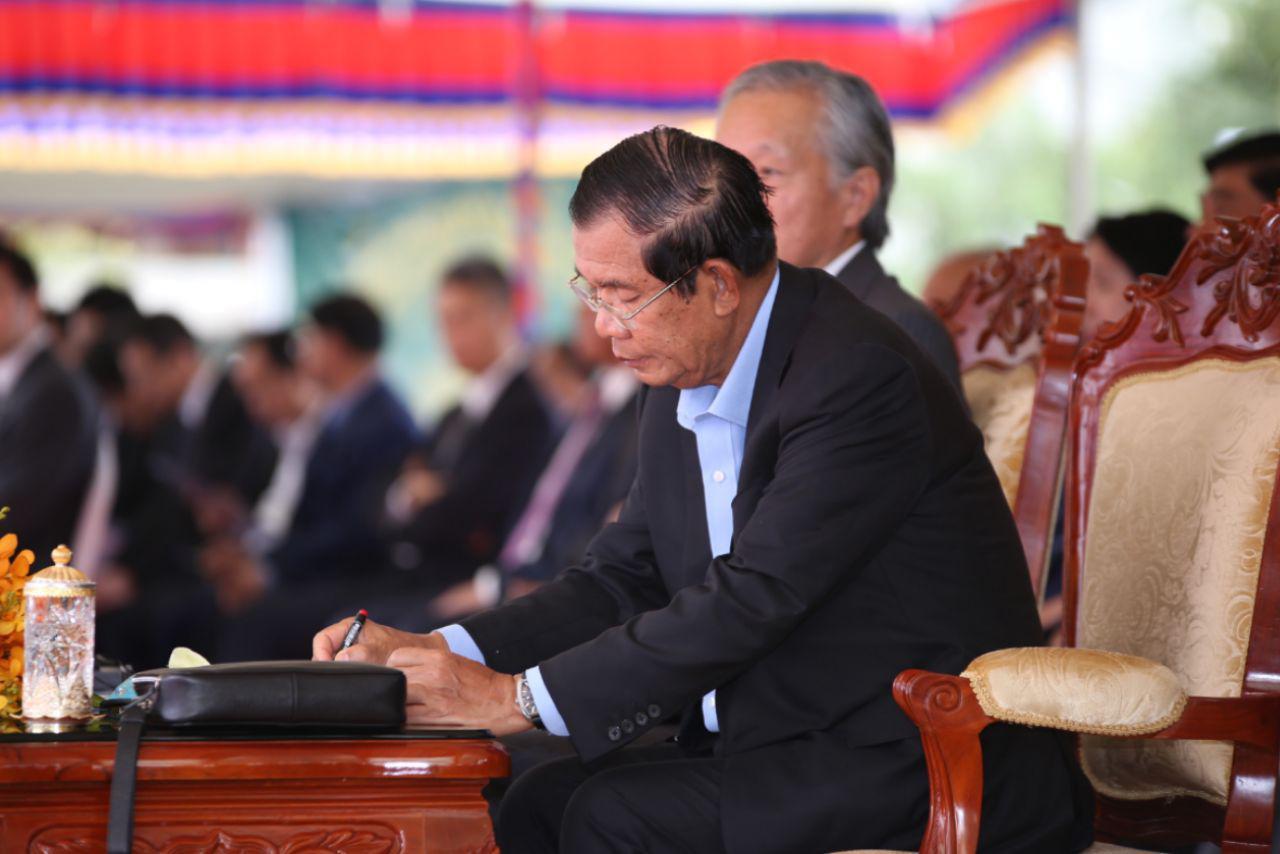 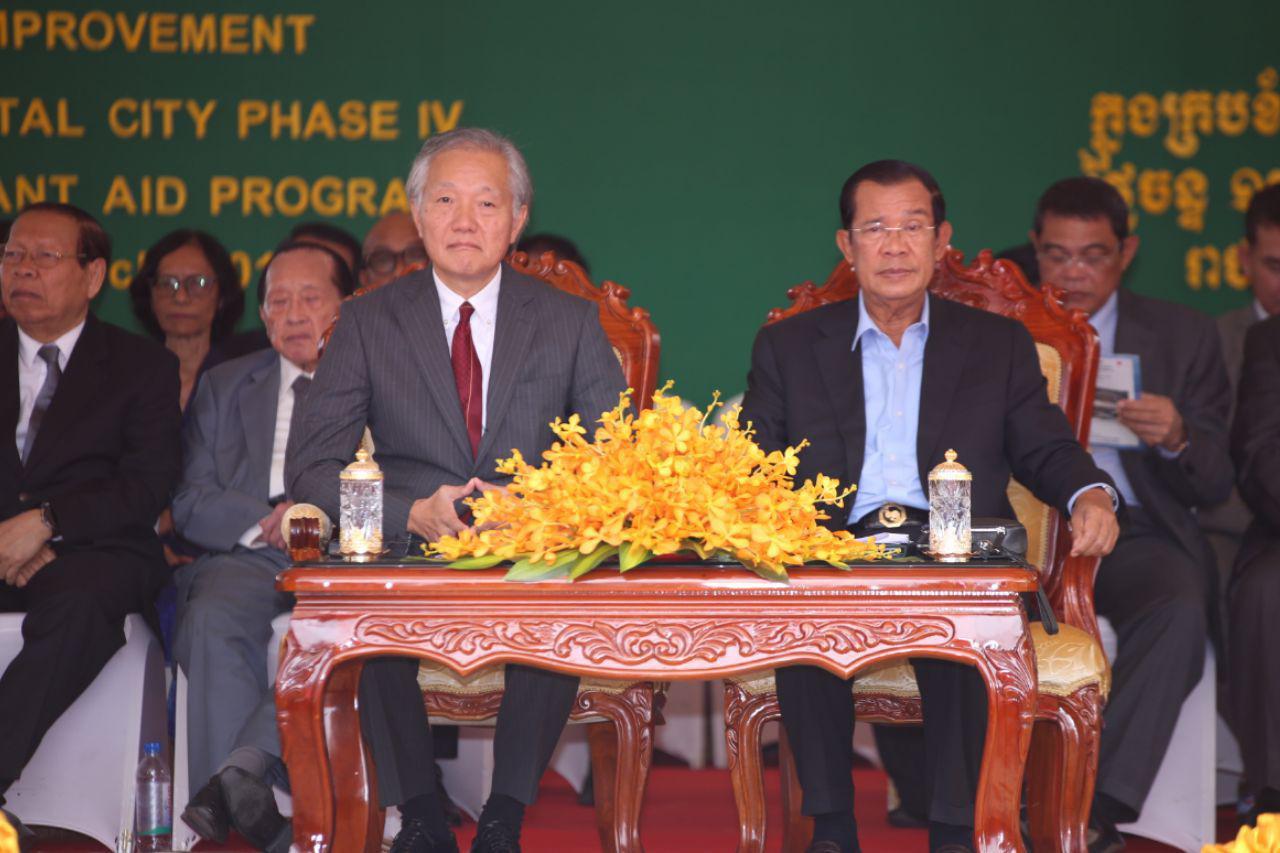 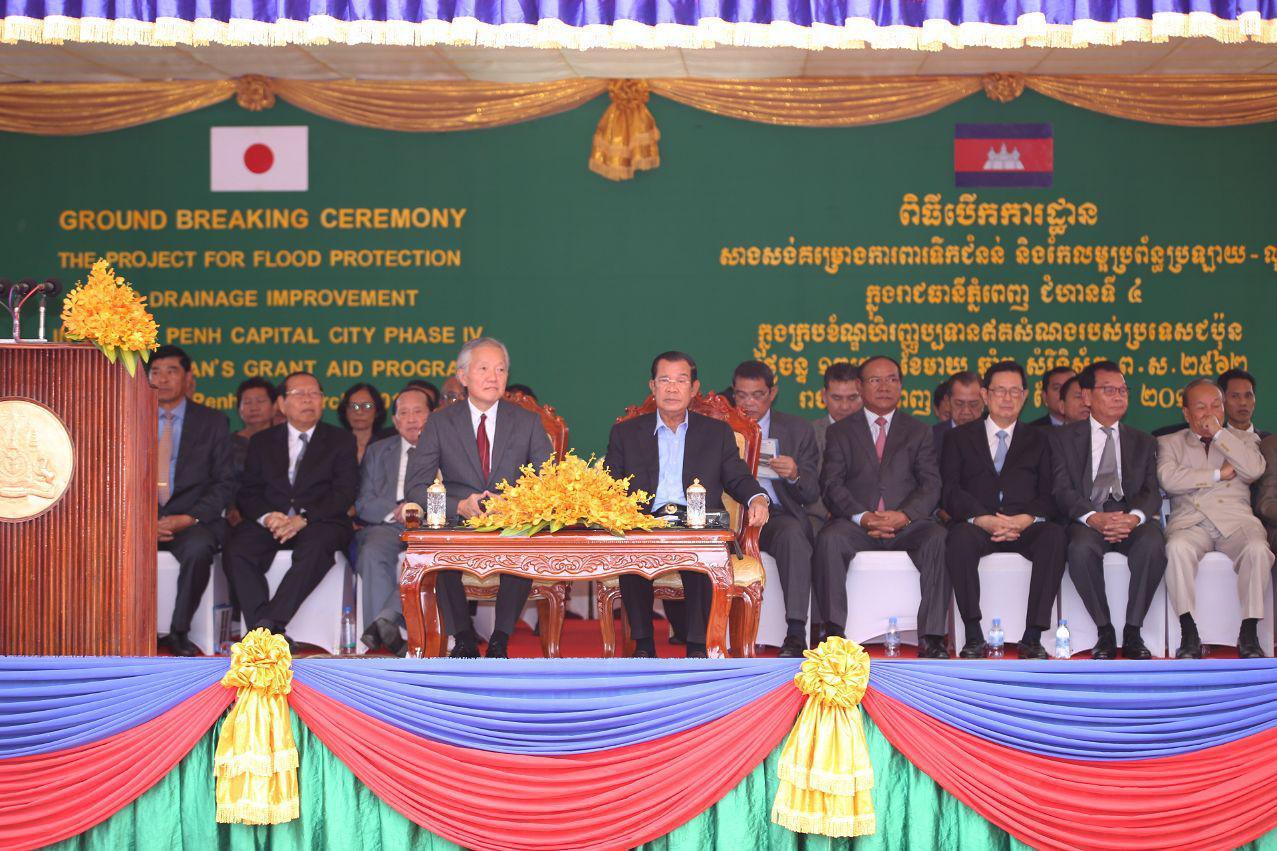 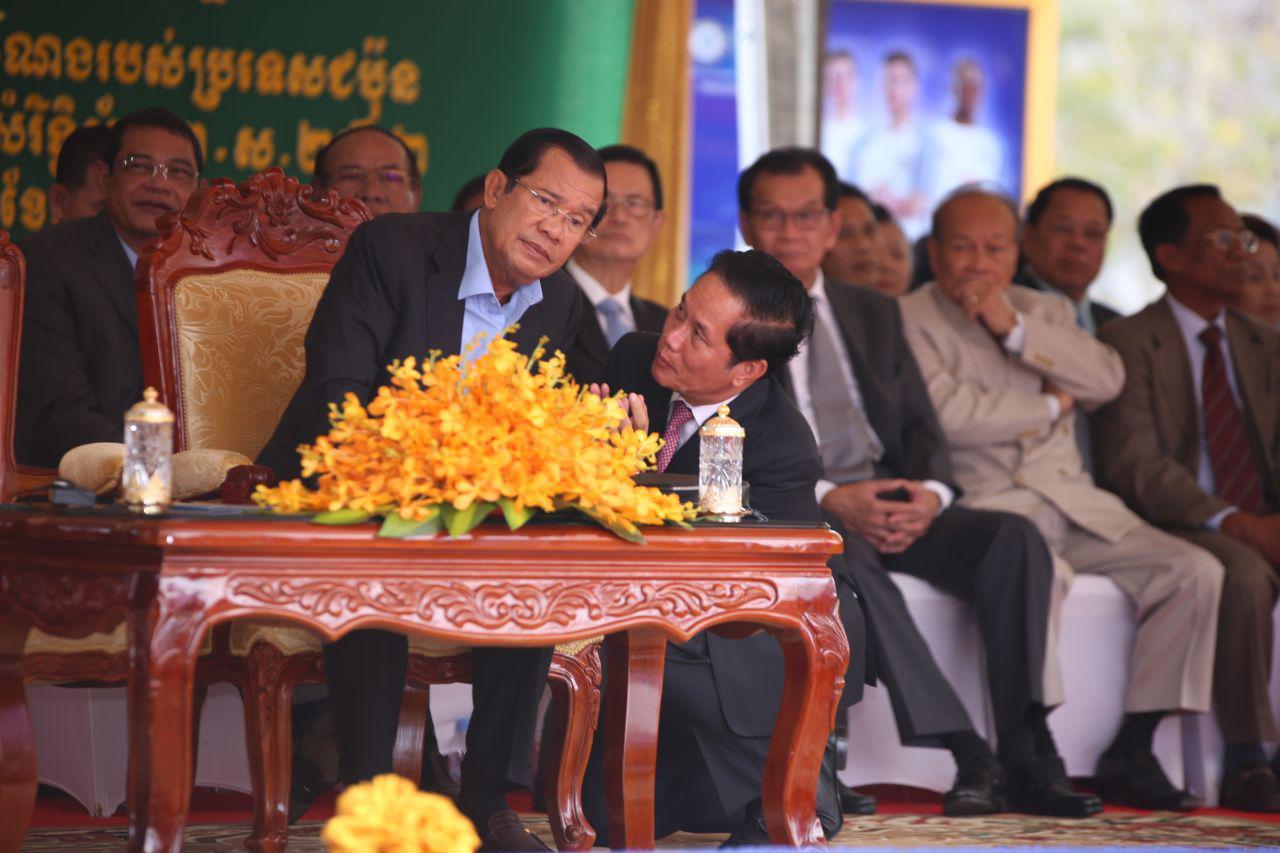 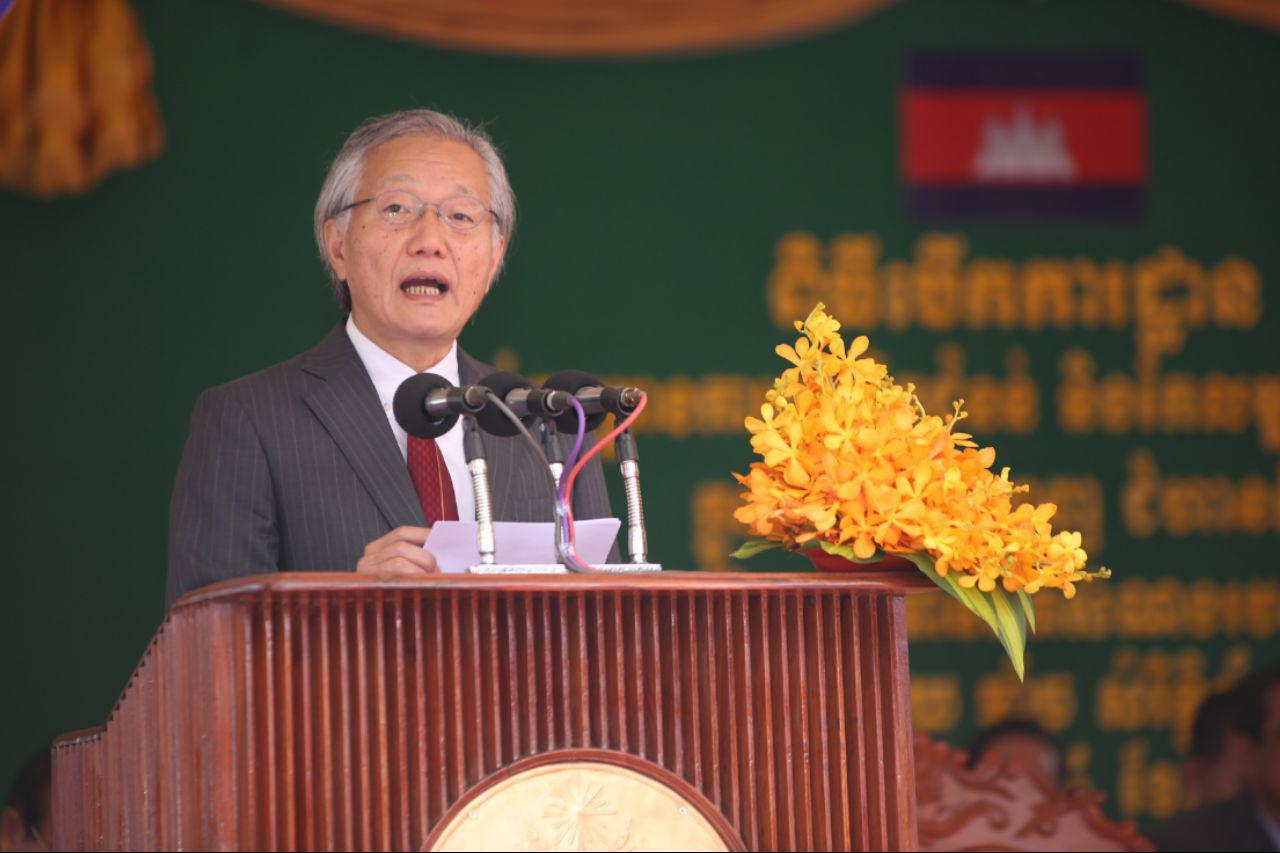 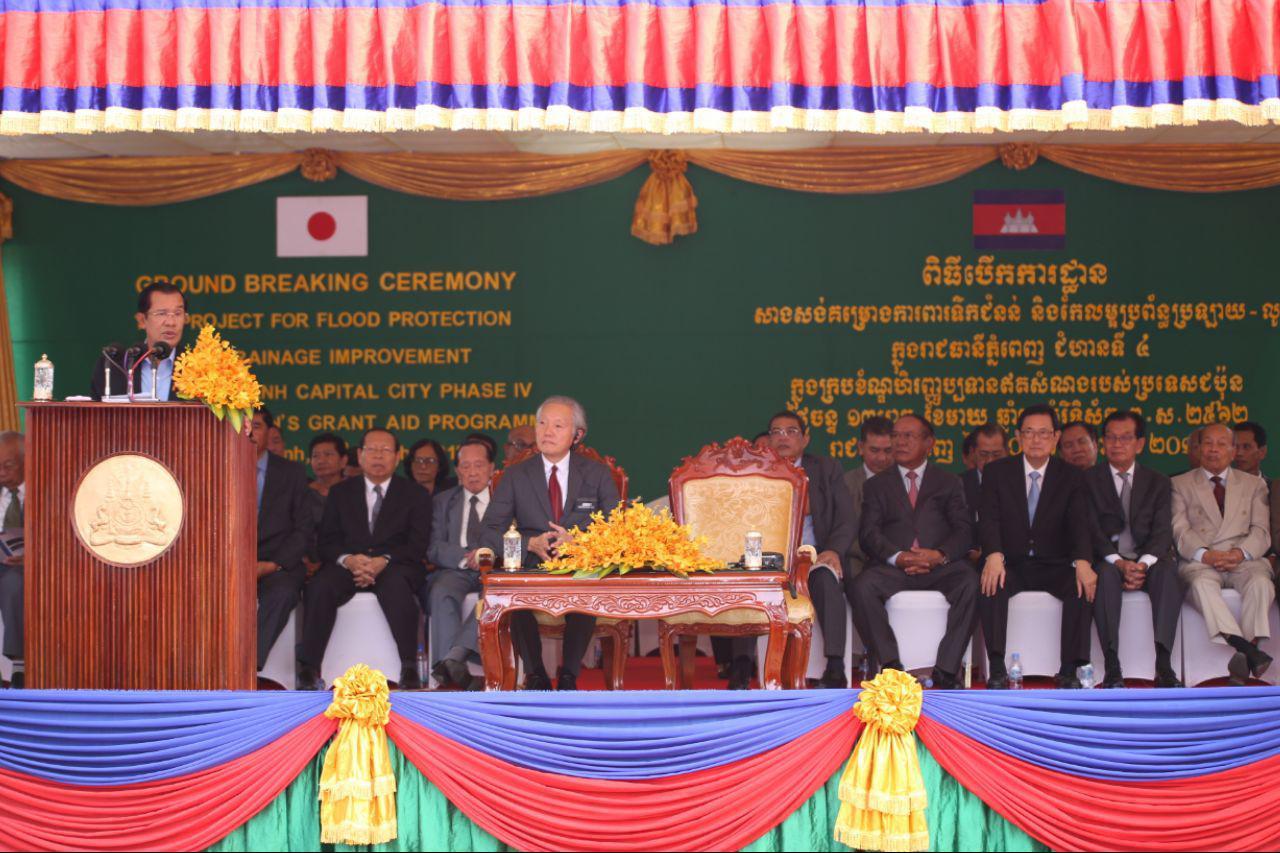 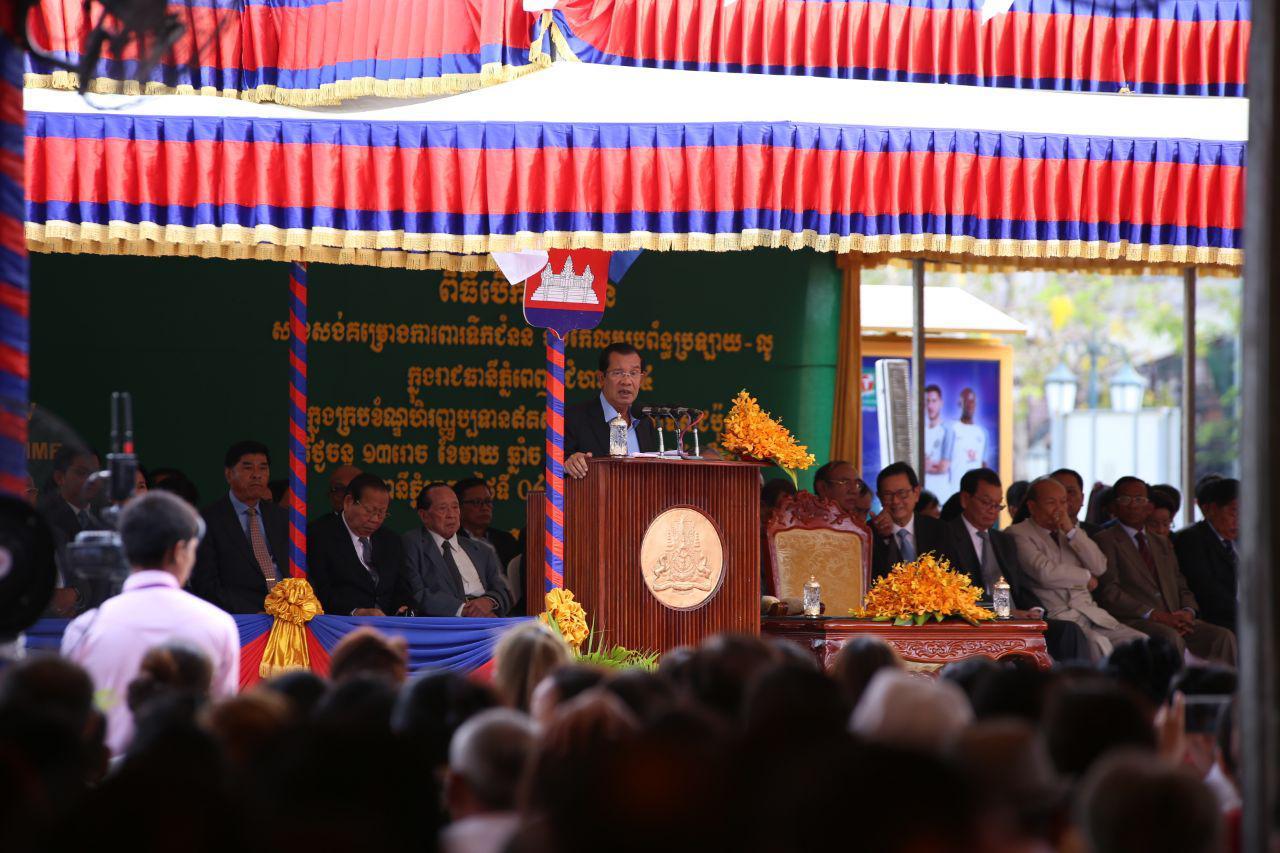 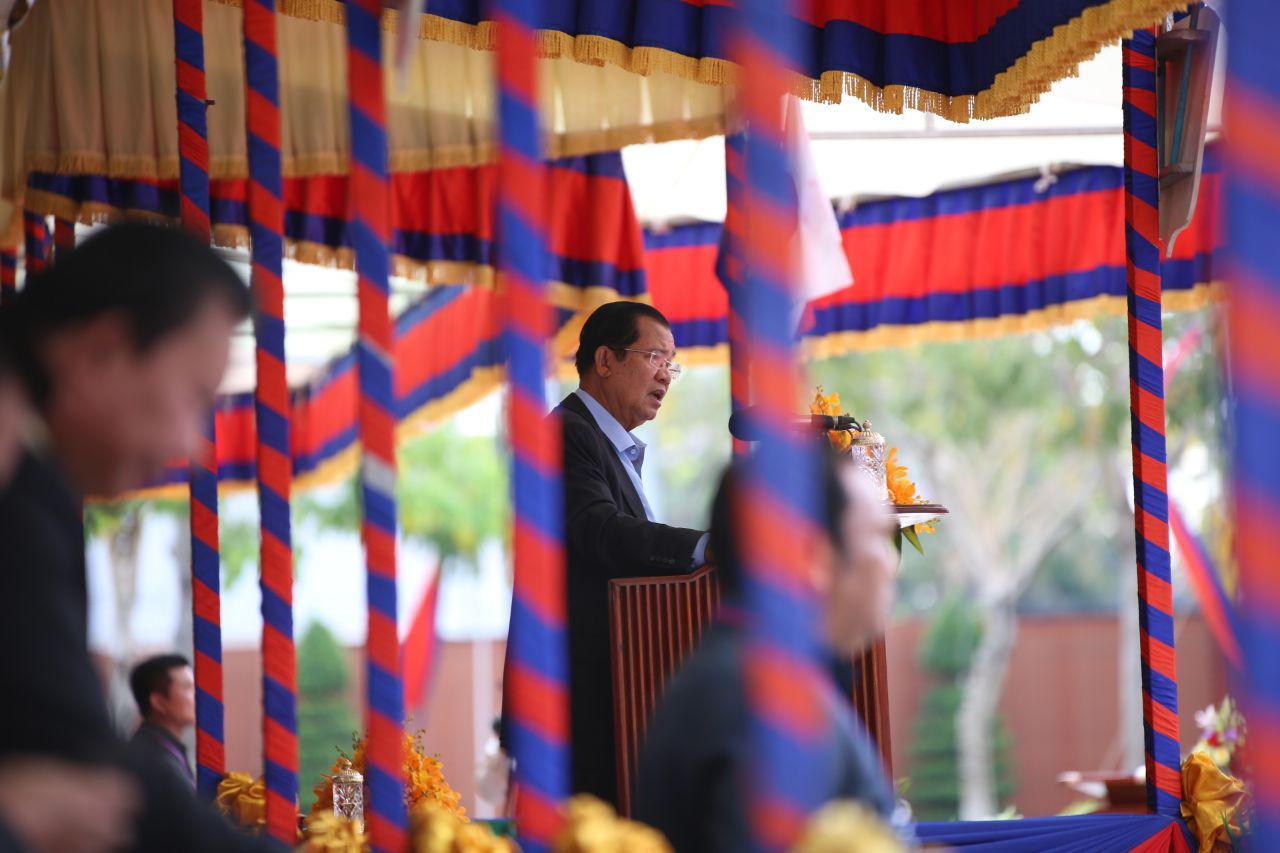 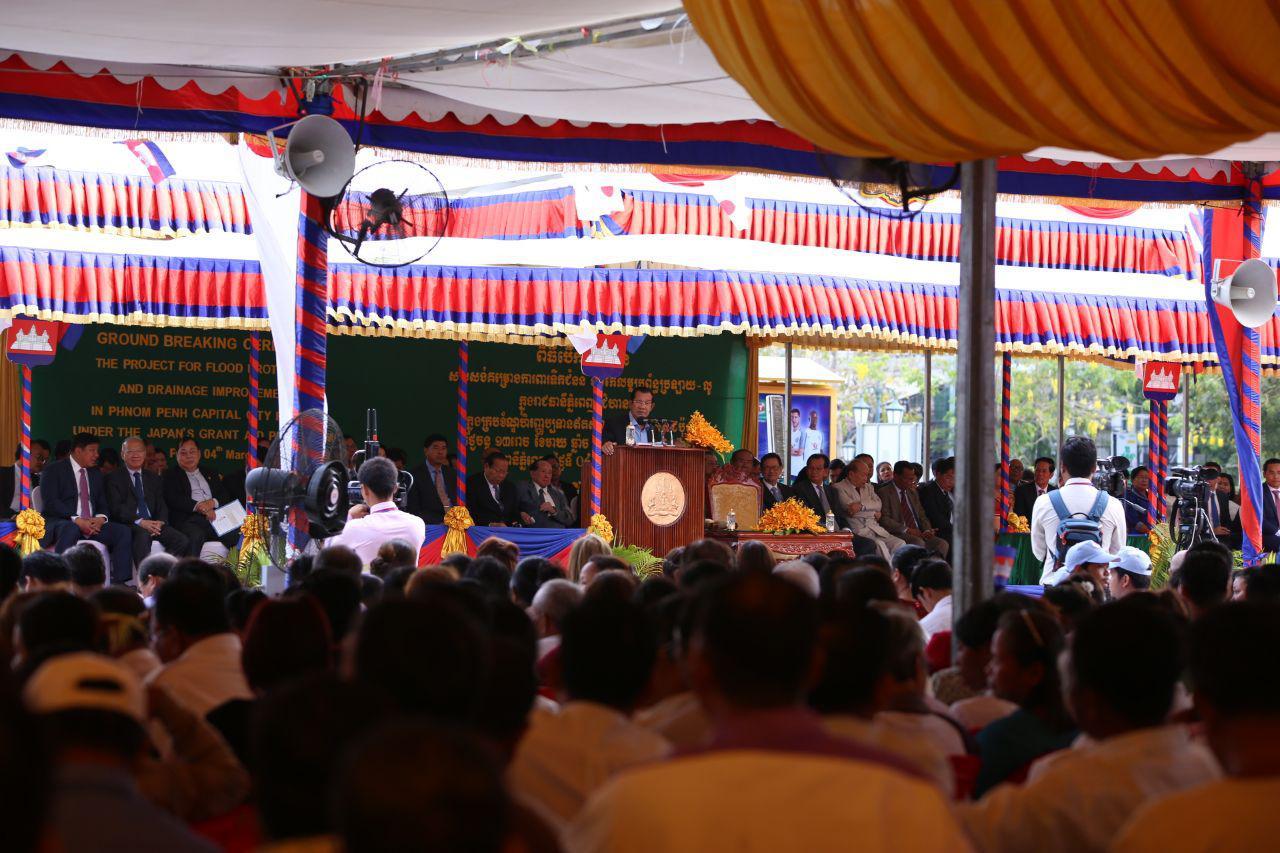 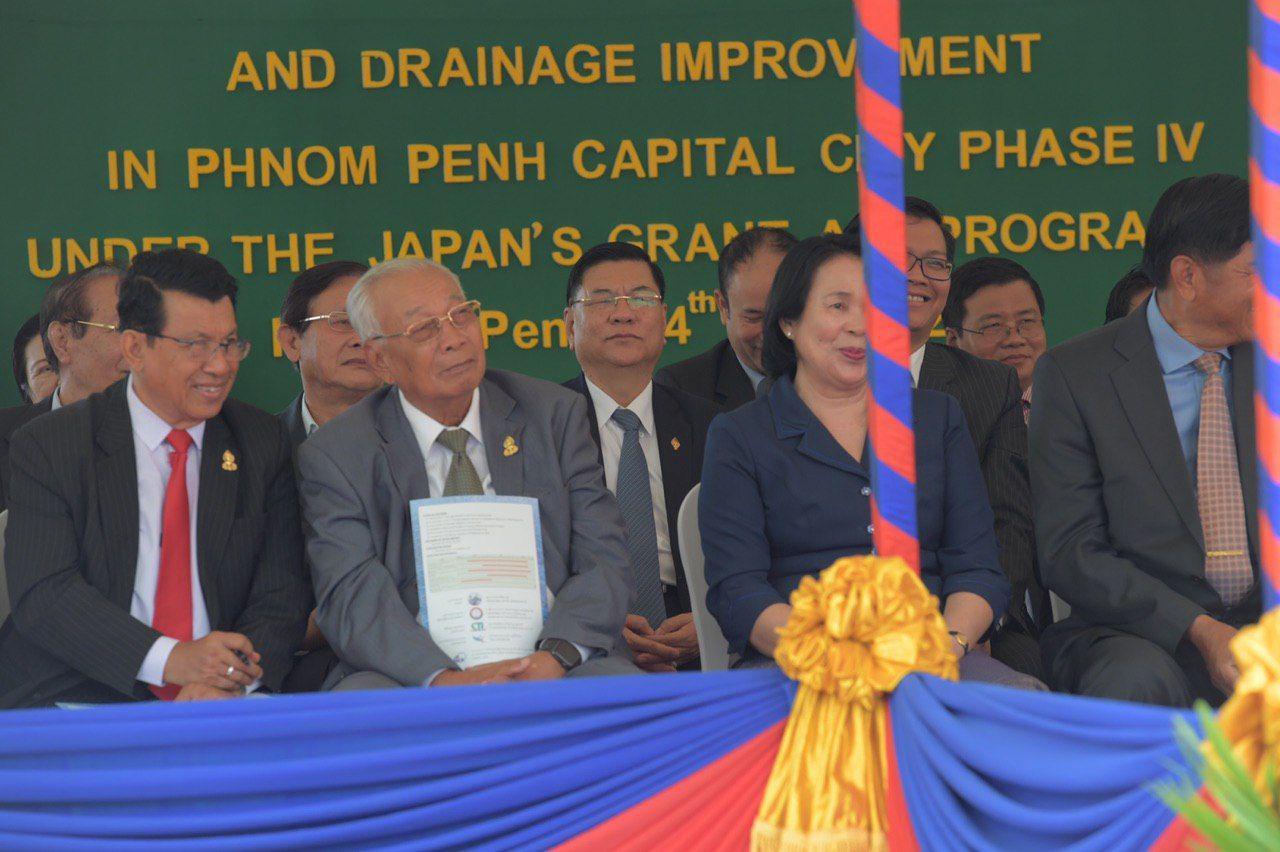 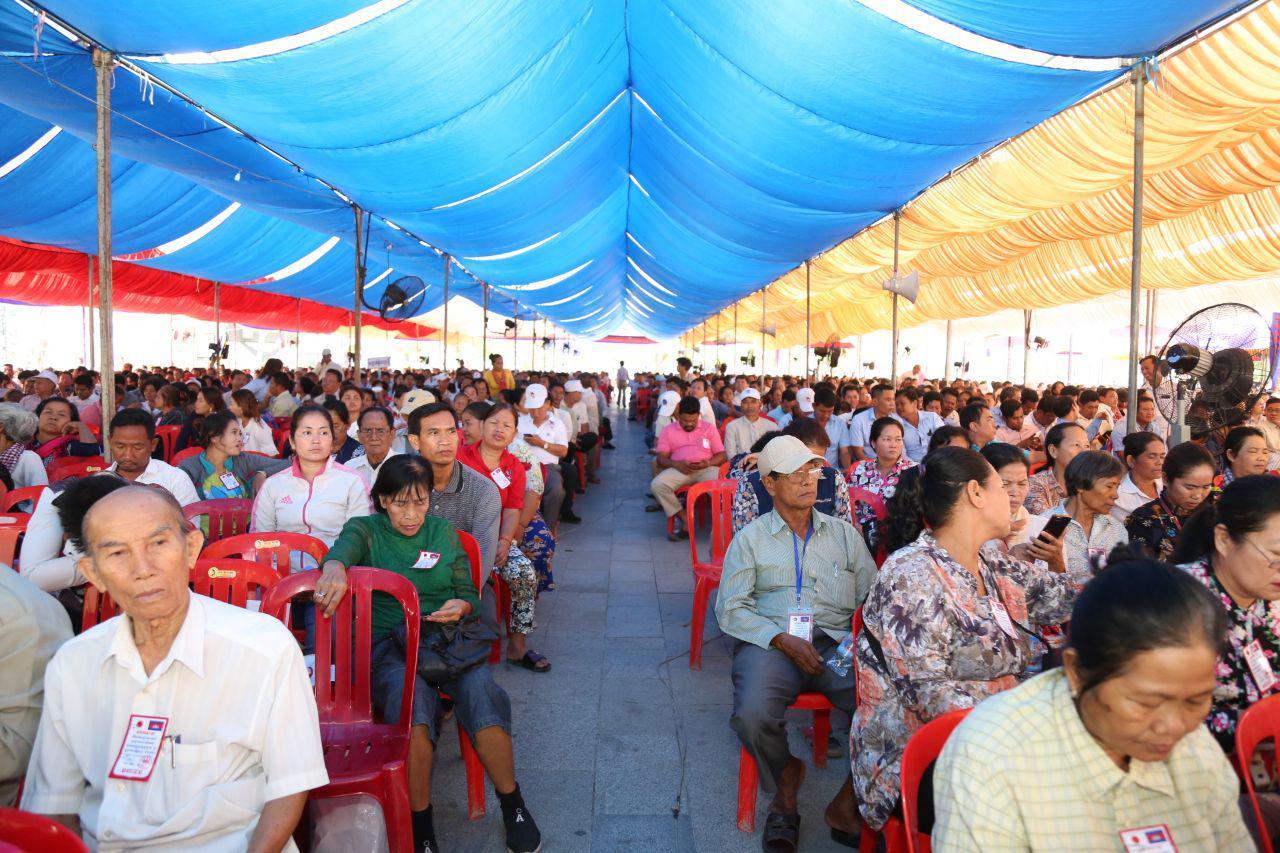 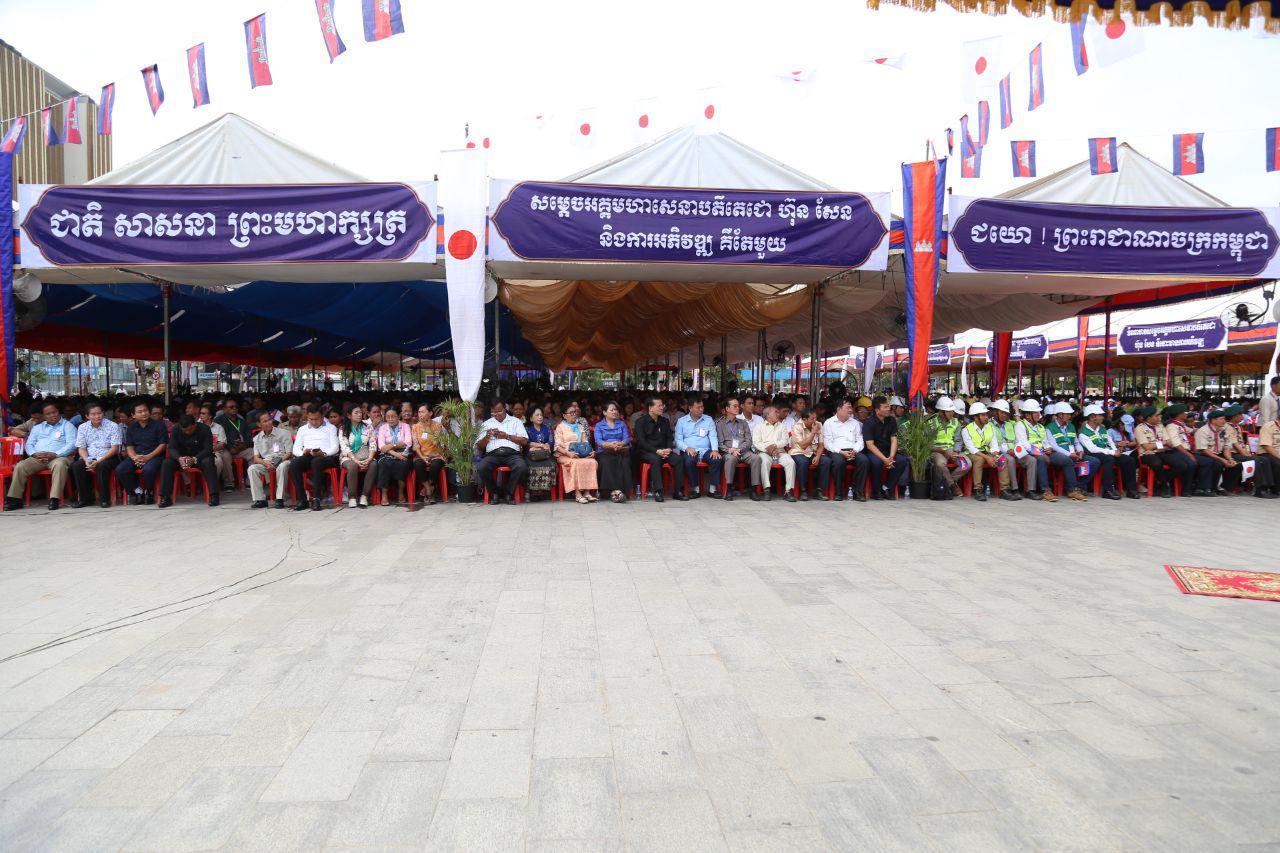 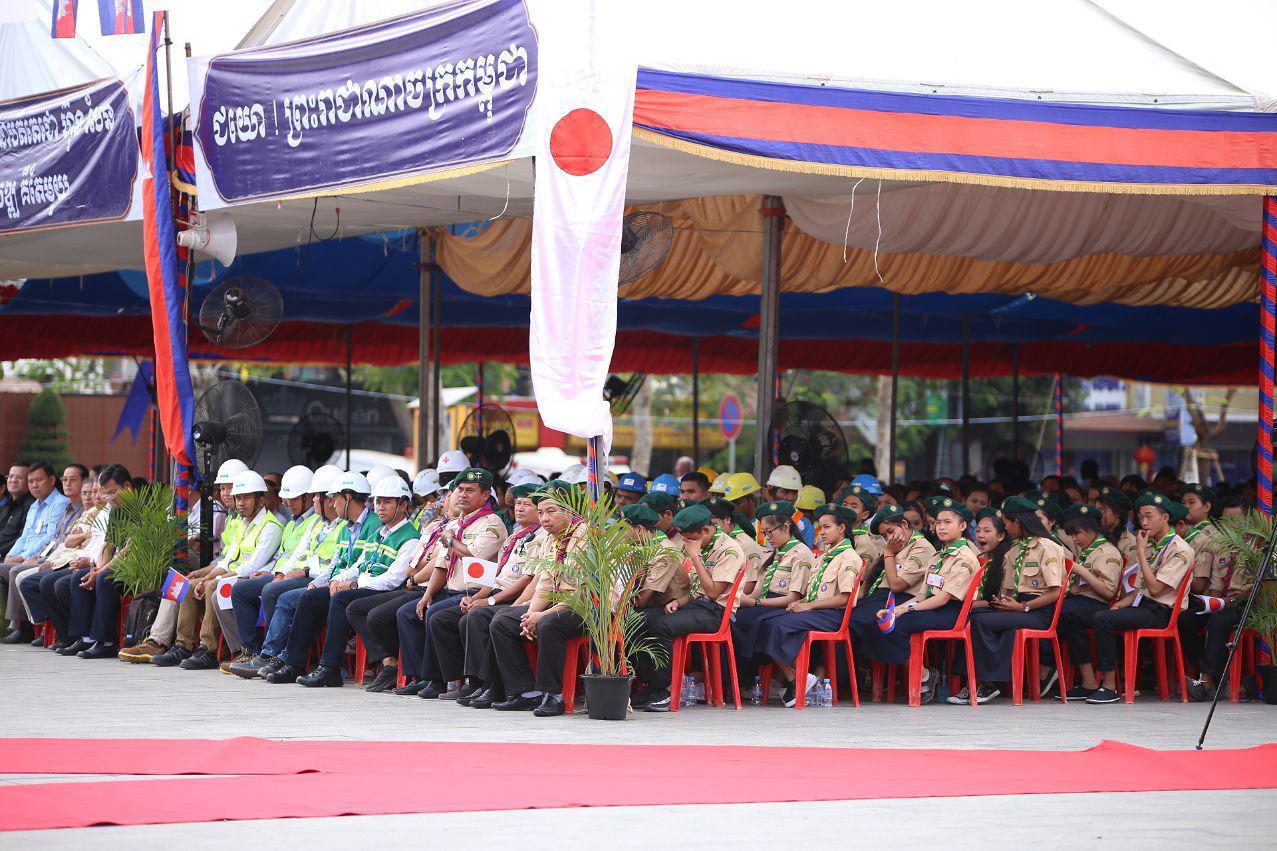 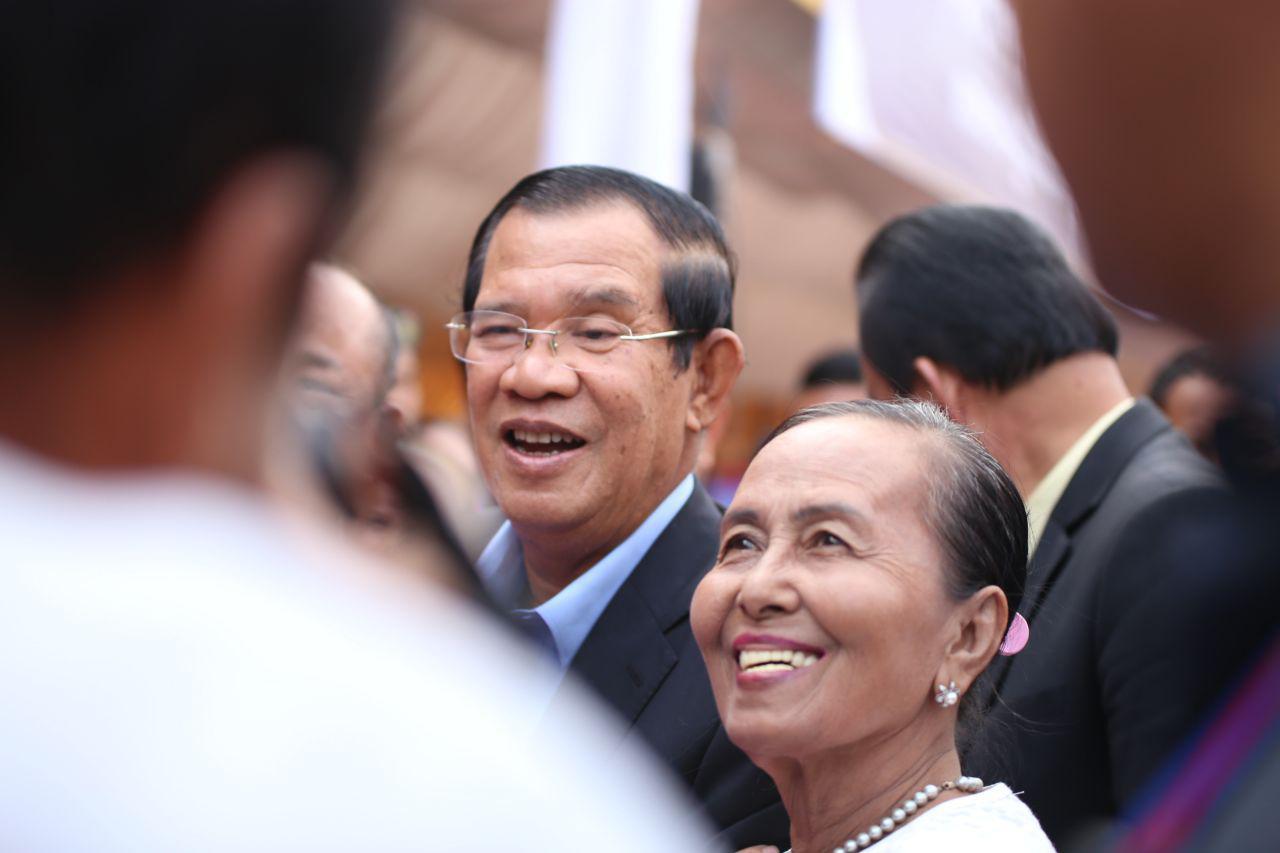 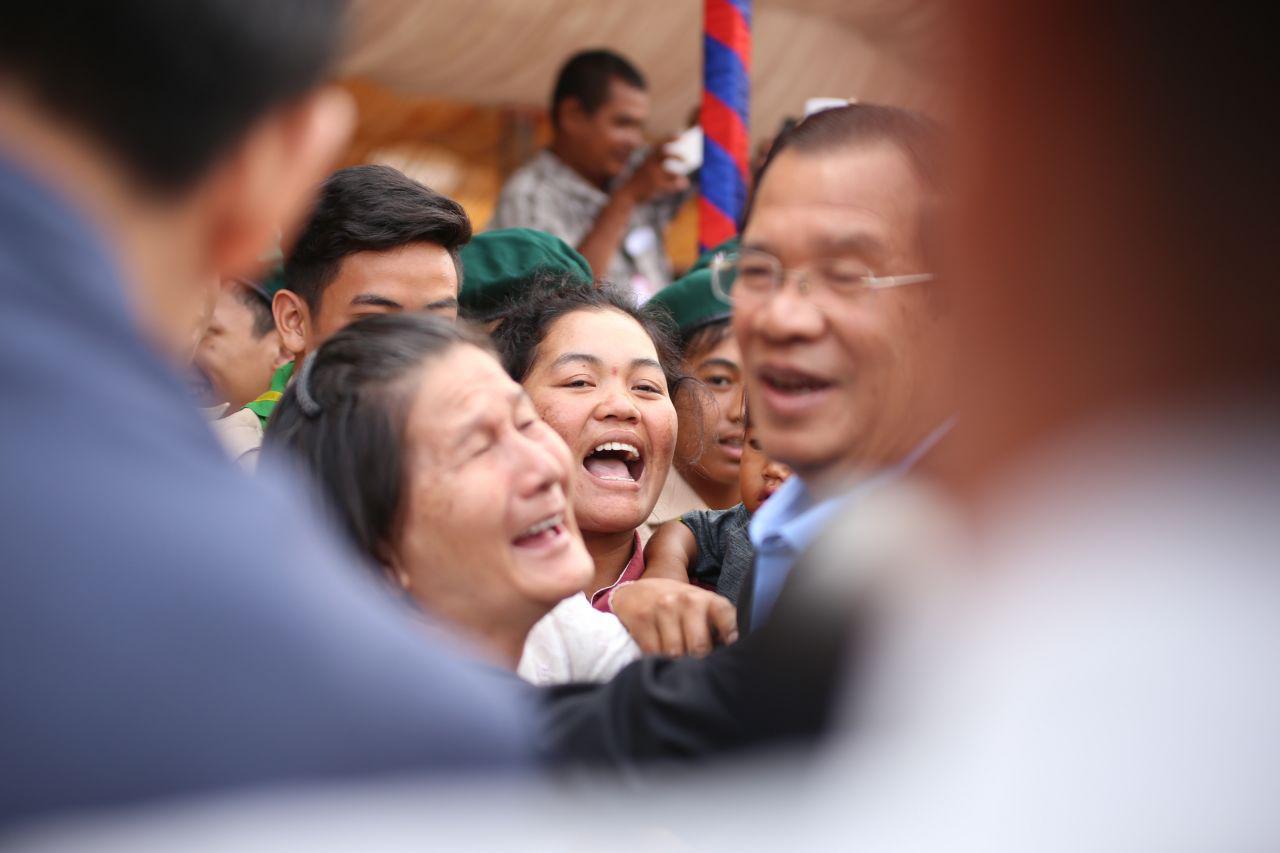 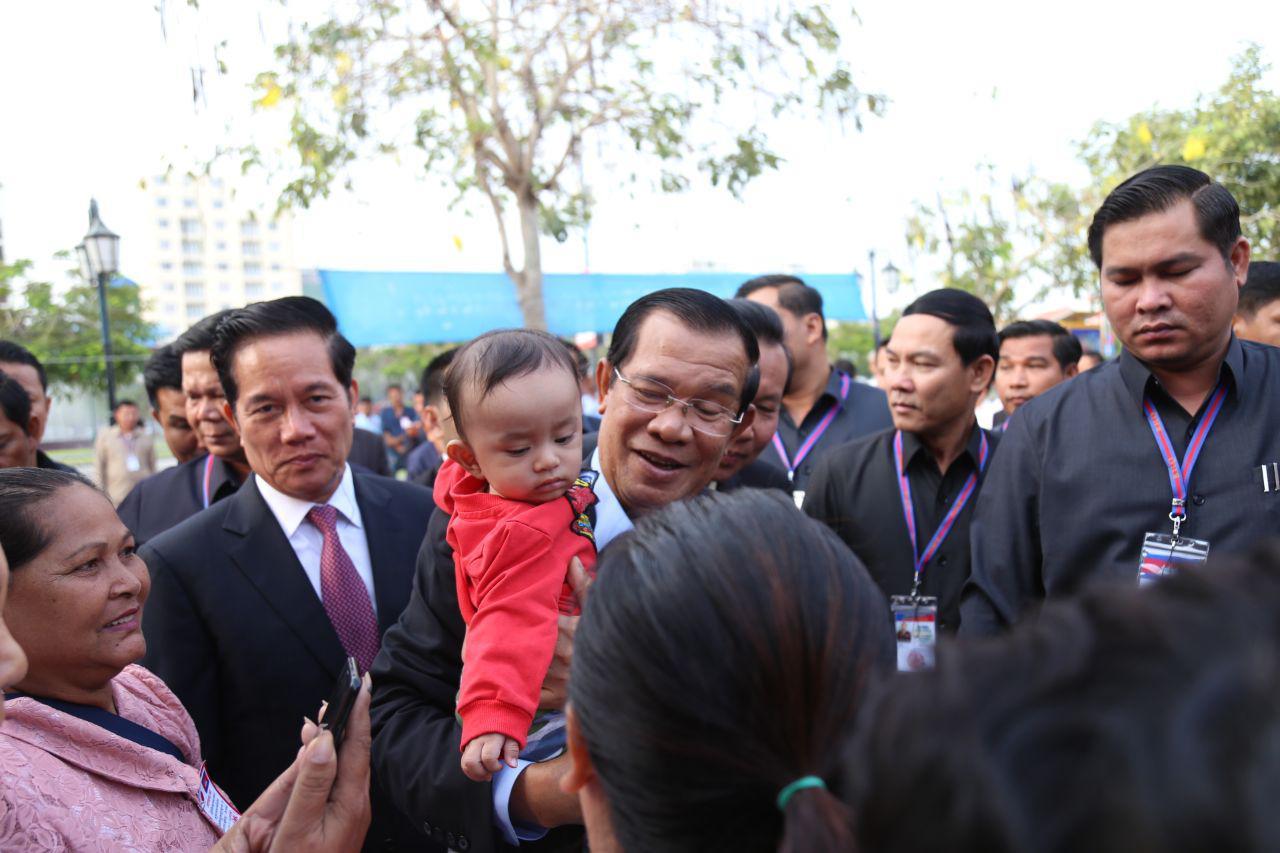 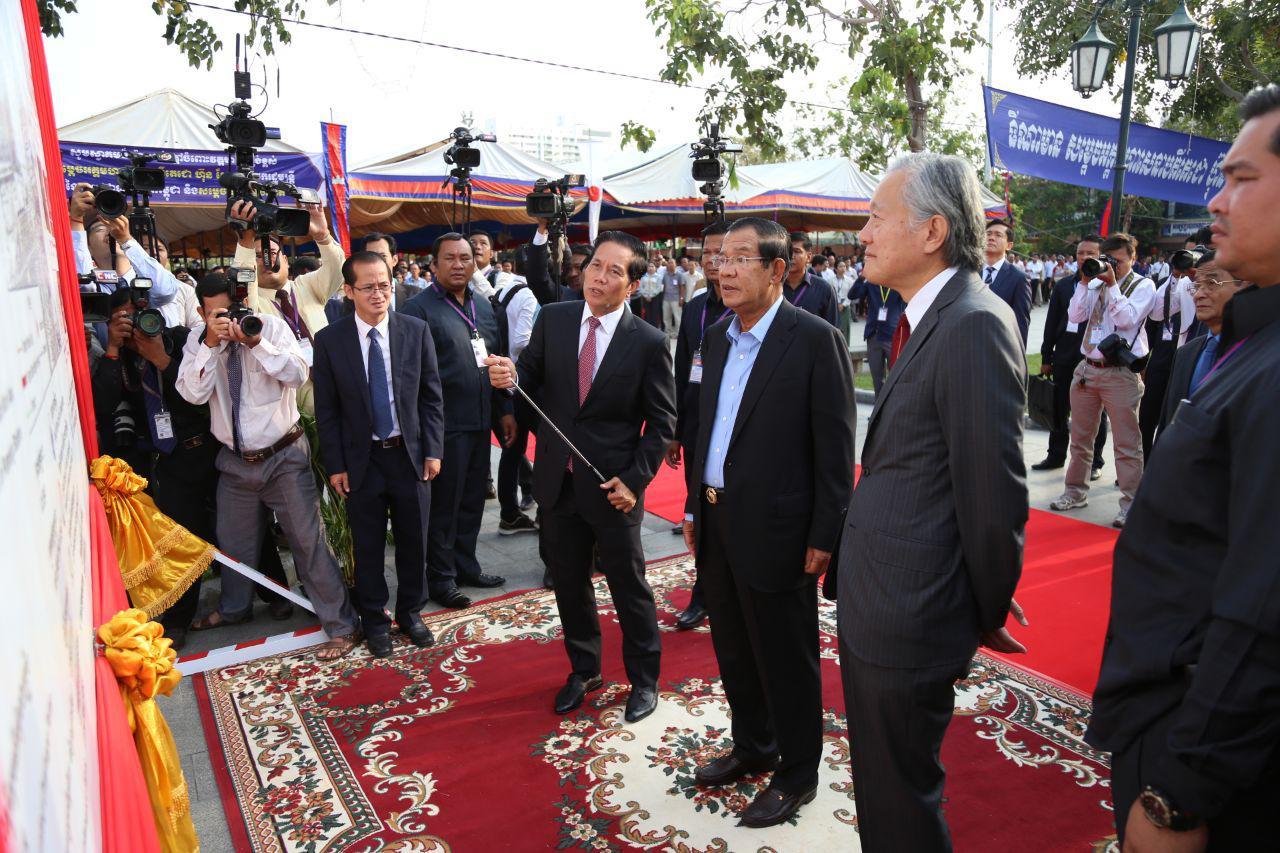 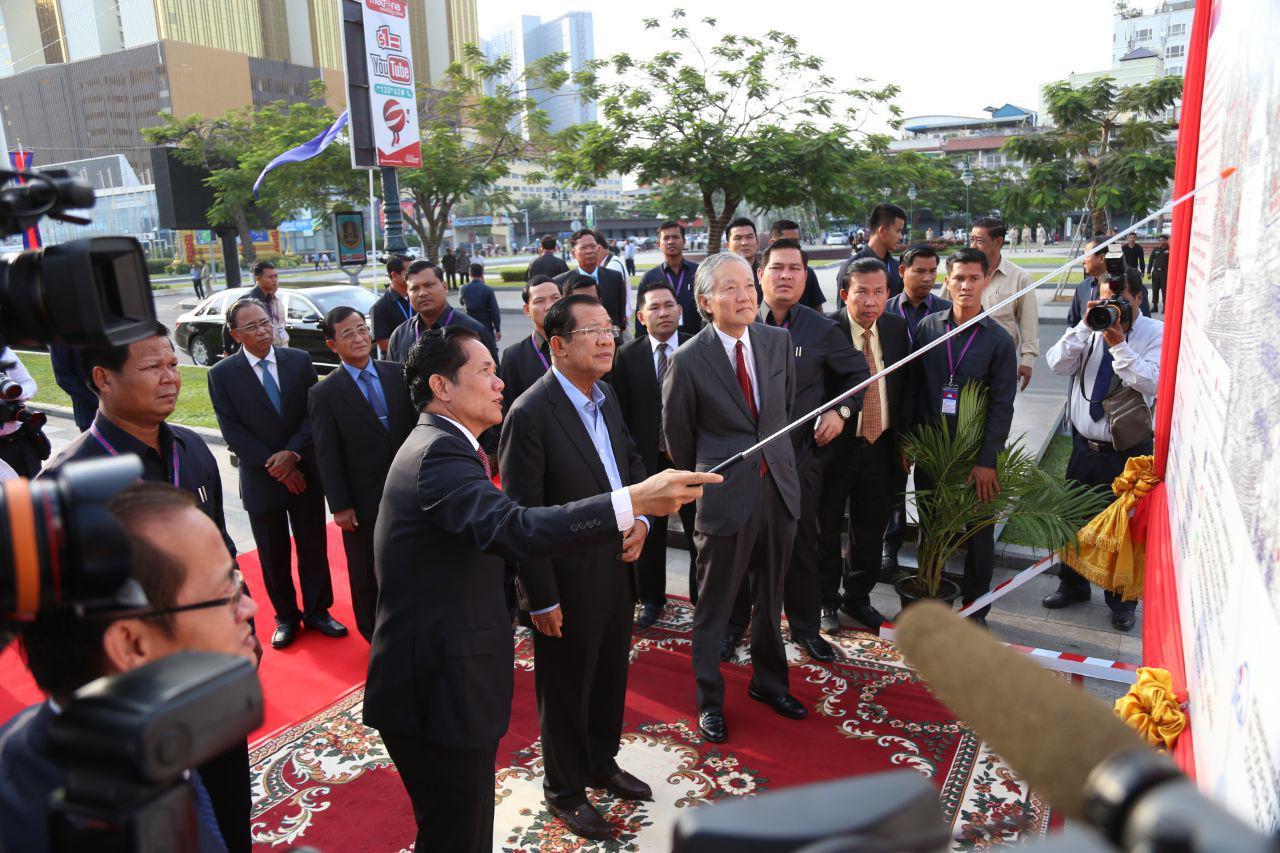