Phnom Penh (FN), March 6 – EU Ambassador to Cambodia George Edgar said that the European Commission (EC) delegation will visit Cambodia later in March and April to discuss the Everything But Arms arrangement, speaking in a courtesy call on commerce minister Pan Sorasak at the ministry on Tuesday.

Kong Korm, former opposition top advisor, said that the suspension or withdrawal of the EBA would serve Sam Rainsy’s political agenda, which results in hardship for the innocents.

I believe that H.E Ambassador George Edgar took note of the change of detention site of Kem Sokha, the sole legitimate leader of CNRP, from Tropang Phlong prison to his house in Phnom Penh’s Tuol Kork district; and the amendment to political party law that allows CNRP officials who were banned from political activities for five years re-enter politics, Korm wrote in the letter in late February.

“I, like H.E Ambassador, hope to see the situation of democracy and human rights in Cambodia continuously evolves in a positive manner,” Korm added.

“I sincerely hope that H.E Ambassador will clarify to the EU that the withdrawal of EBA would serve the political agenda of convicted Sam Rainsy and that the hardship would befall on the innocents.”

According to the EC’s press release, launching the procedure does not entail an immediate removal of EBA; the process is as follows: a six-month period of intensive monitoring and engagement with the Cambodian authorities; followed by another three-month period for the EU to produce a report based on the findings.

After a total of twelve months, the European Commission will conclude the procedure with a final decision on whether or not to withdraw tariff preferences; any withdrawal would come into effect after a further six-month period. According to the EU GSP Regulation, either a full or a partial removal of preferences is possible. 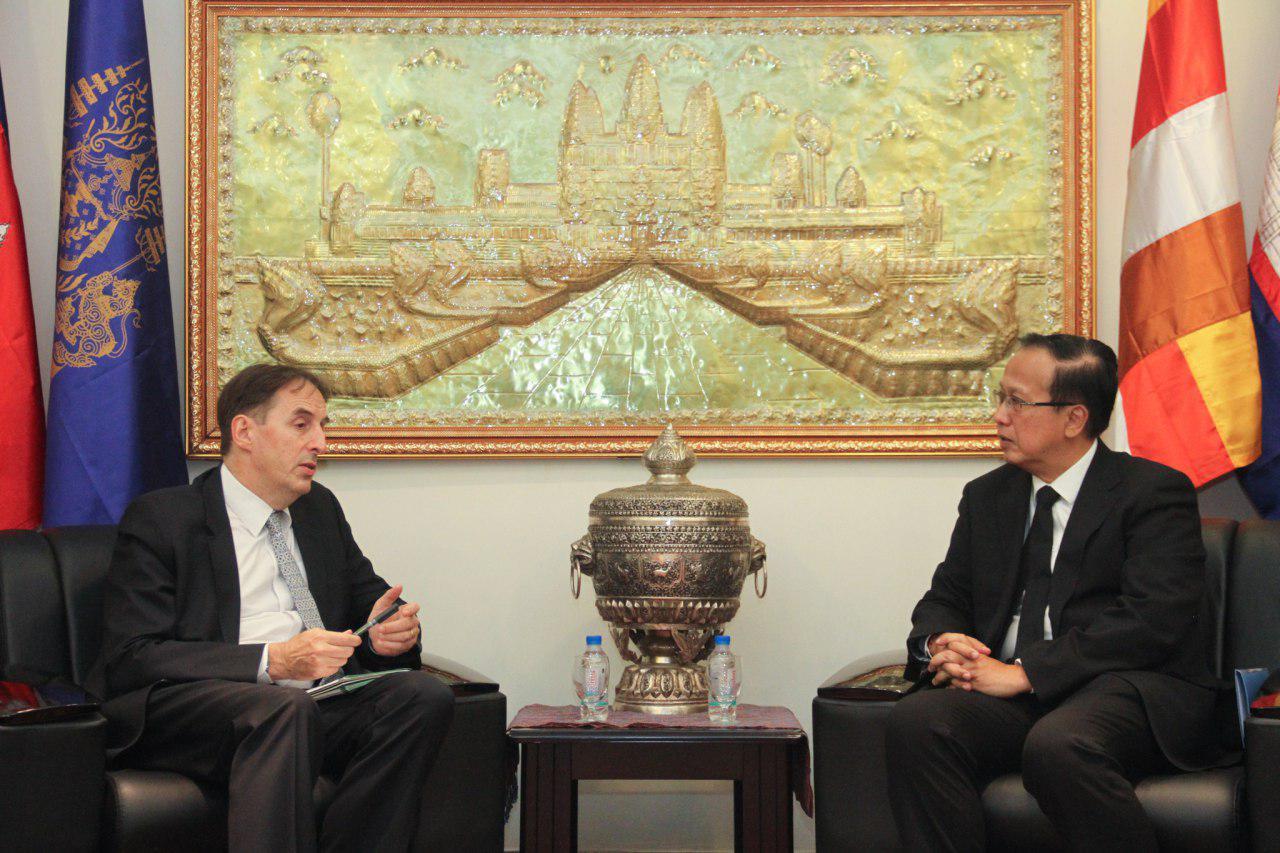 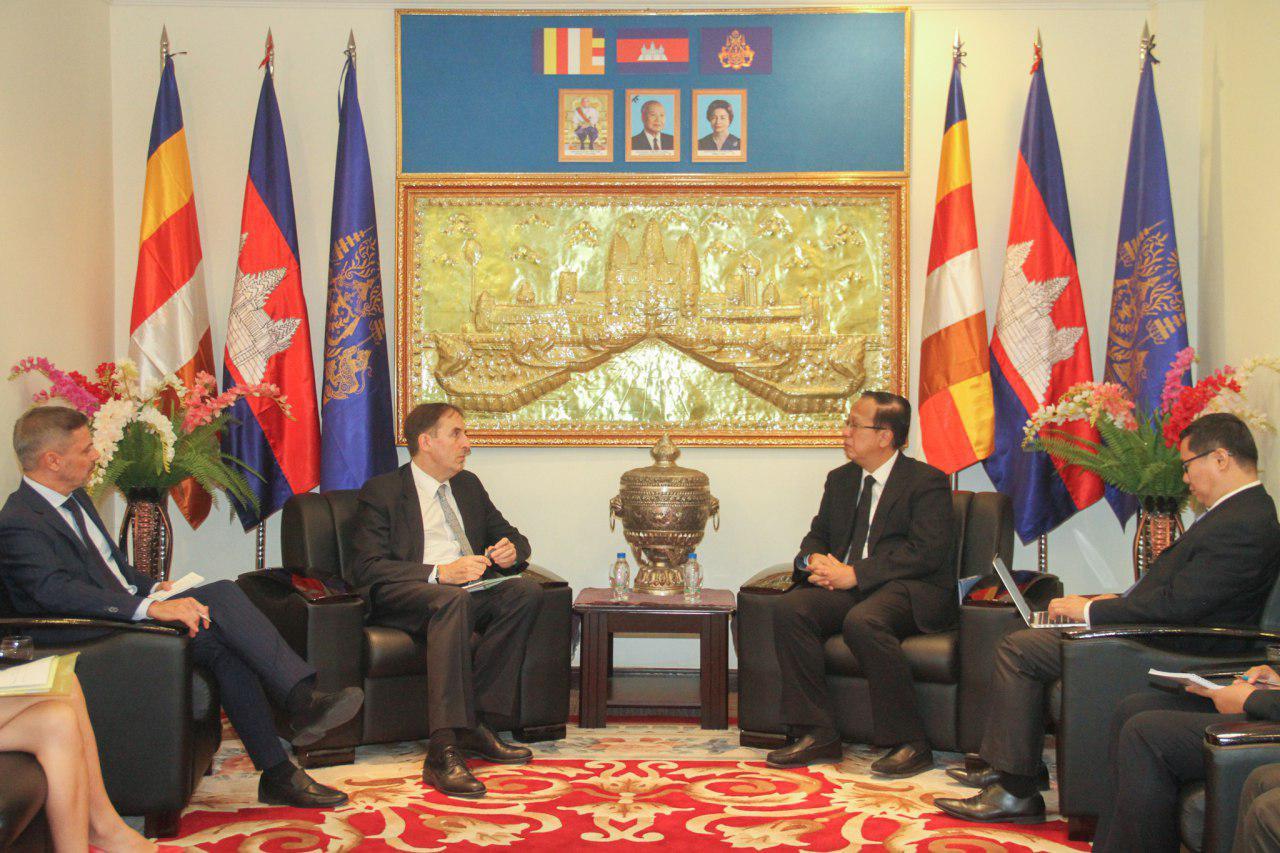 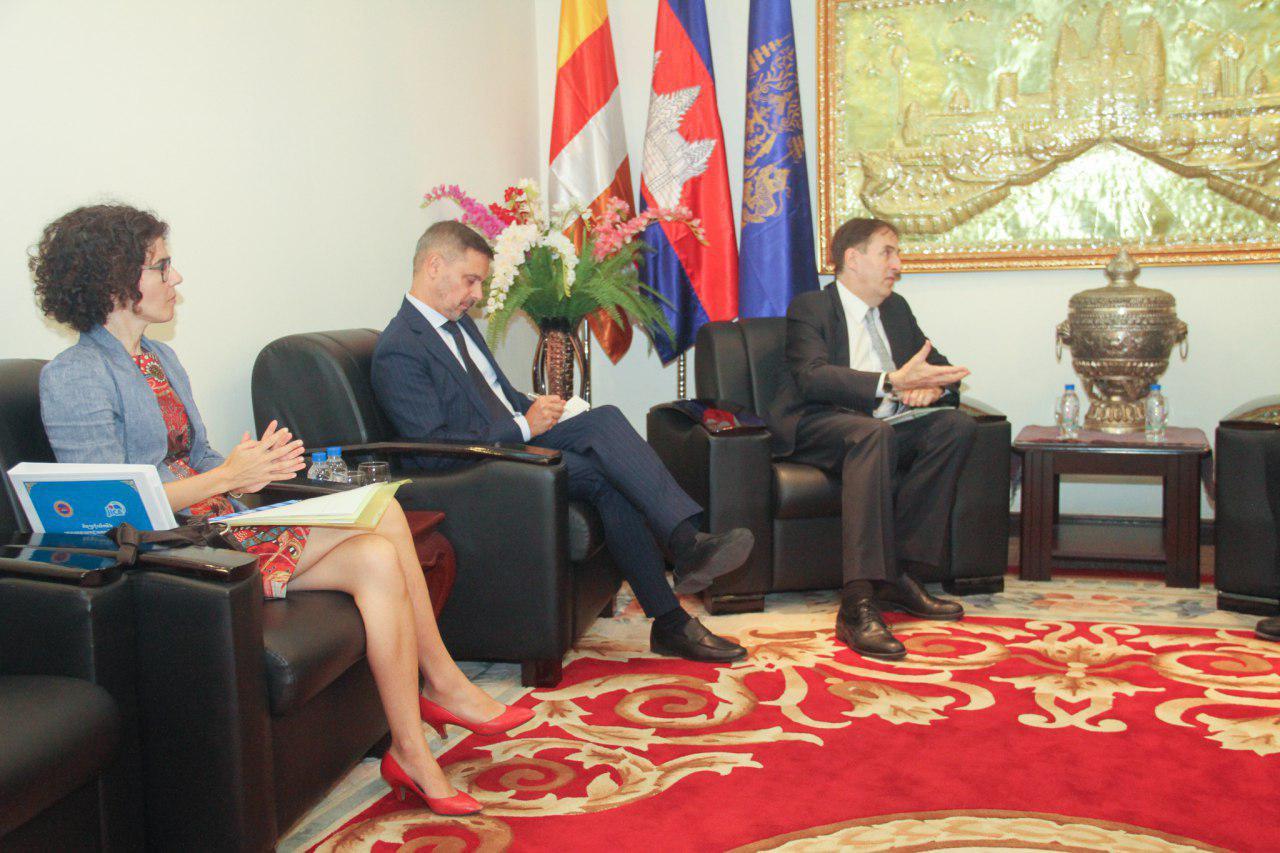 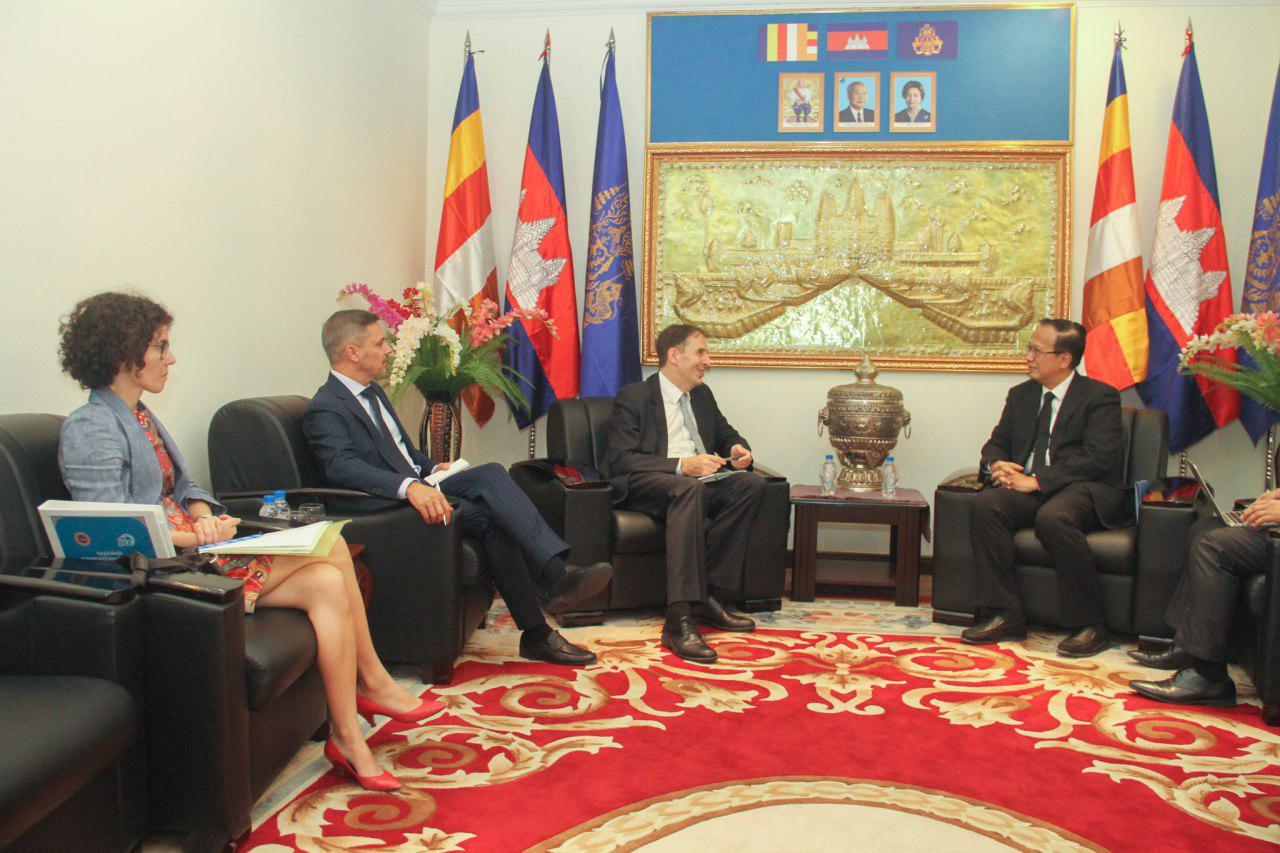 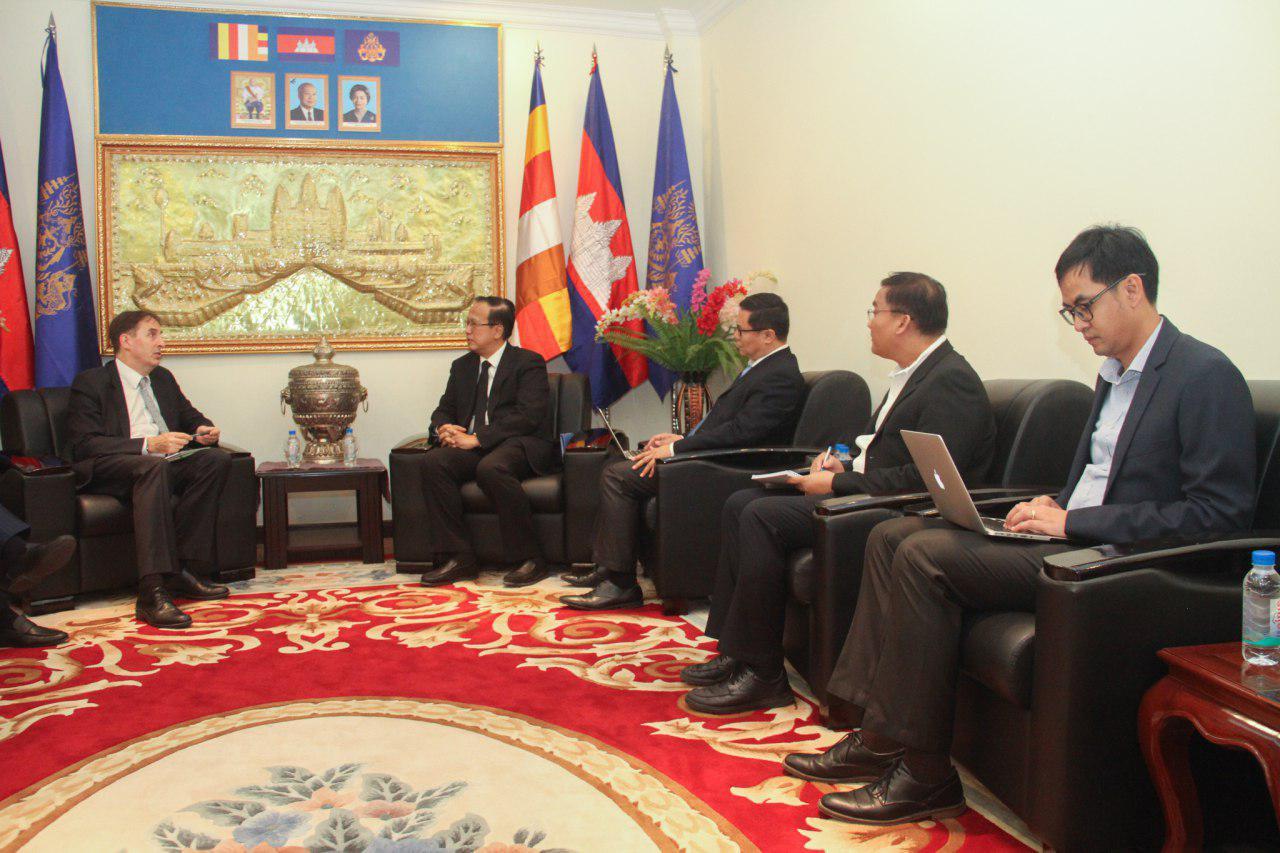