“I also hope Cambodian films be screened abroad like we did in the 1960s and mid 70s,” he added.

The Strongman also urged for development of Cambodian film industry, starting from the capable directors who will make huge impacts on actors.

According to the Premier, Cambodia celebrates National Culture Day every year on 3 March to serve as the remembrances for the invaluable arts left by Cambodian ancestors.

National Culture Day aims to promote Cambodian culture and inspires the next generation youth to love, preserve, and to sustain the cultural heritages of Cambodia; to embrace diversity and solidarity; and ensure peace and development. 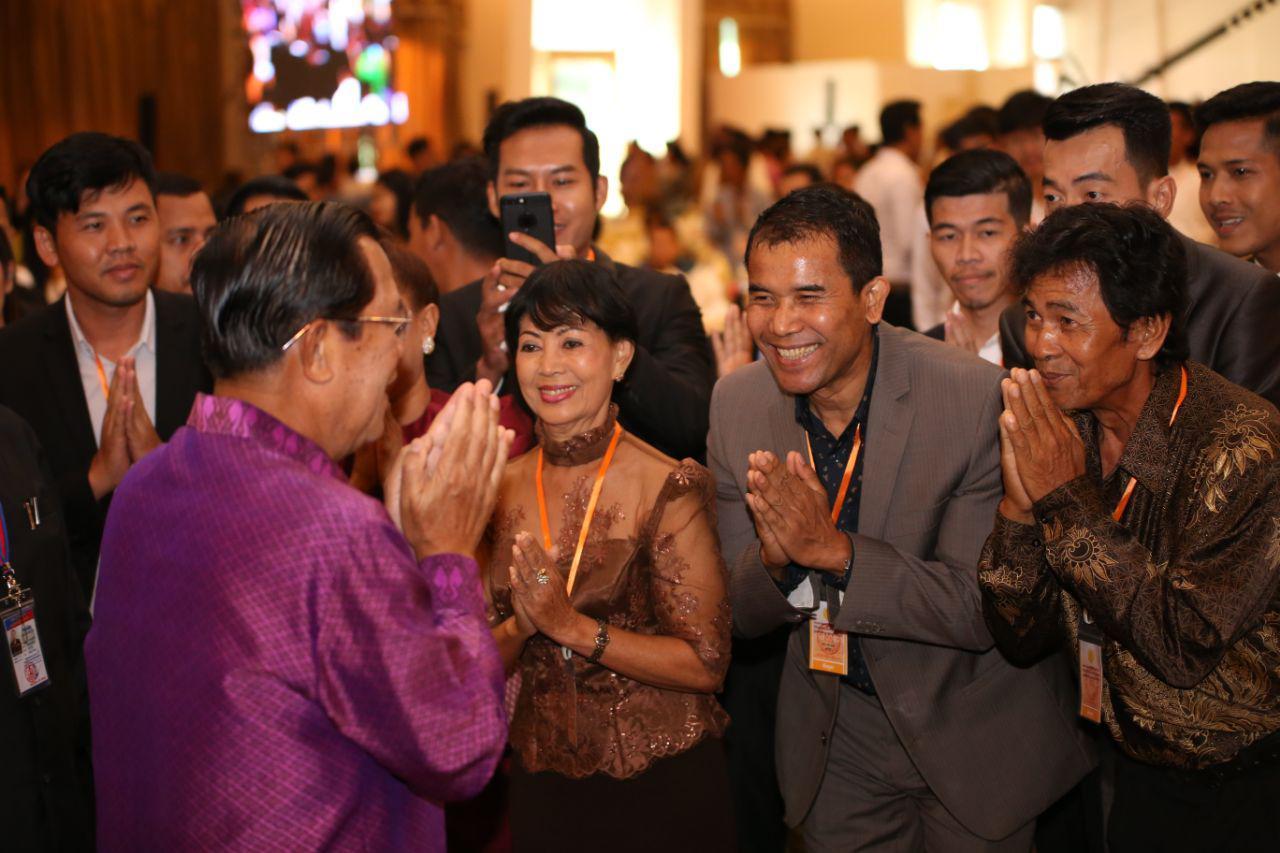 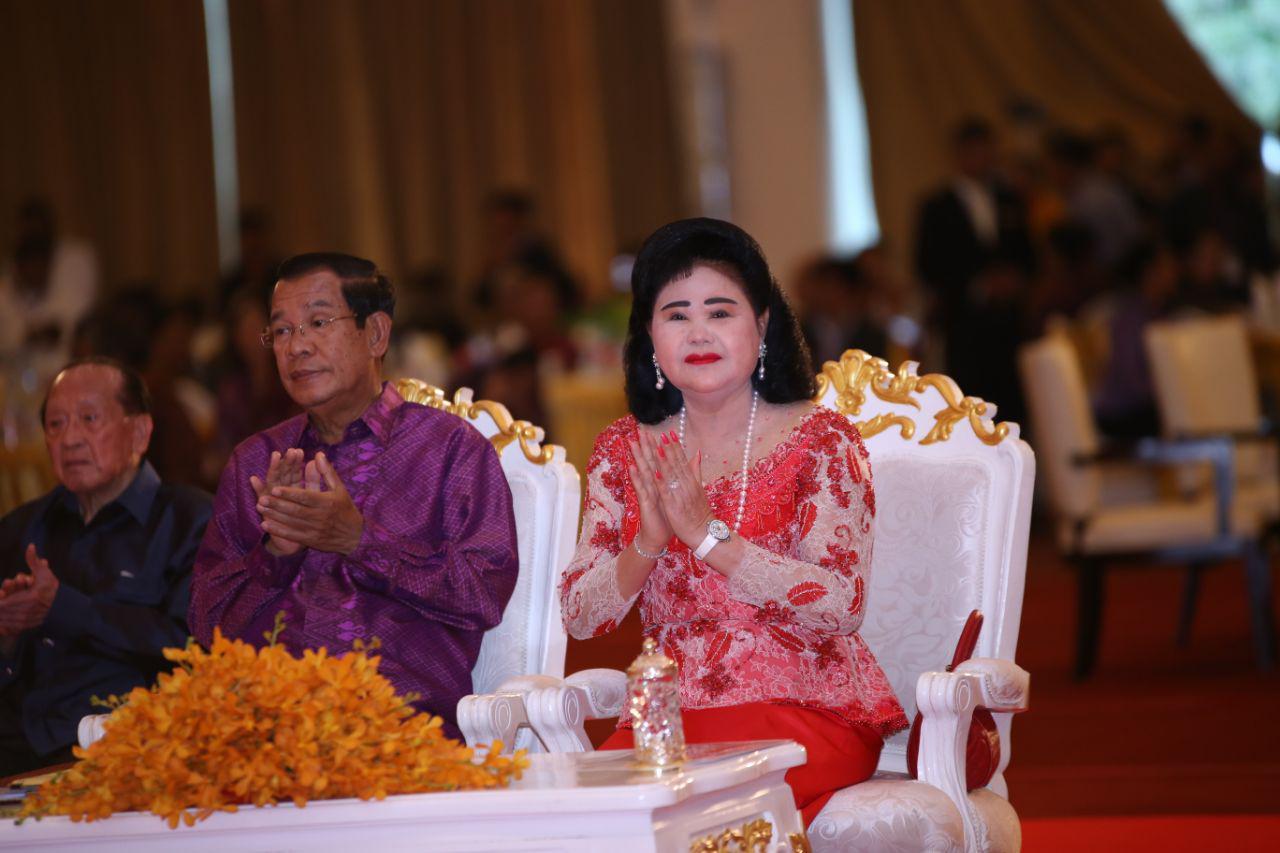 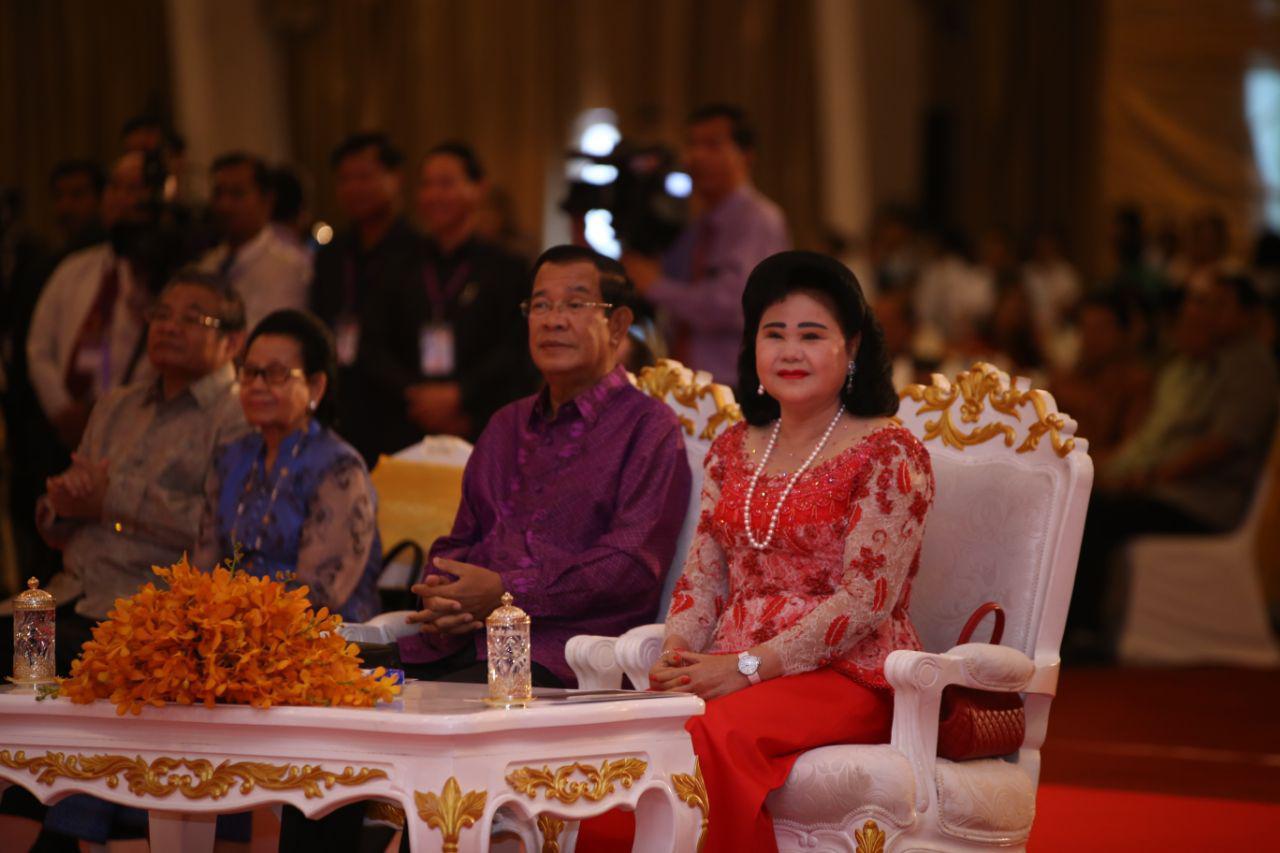 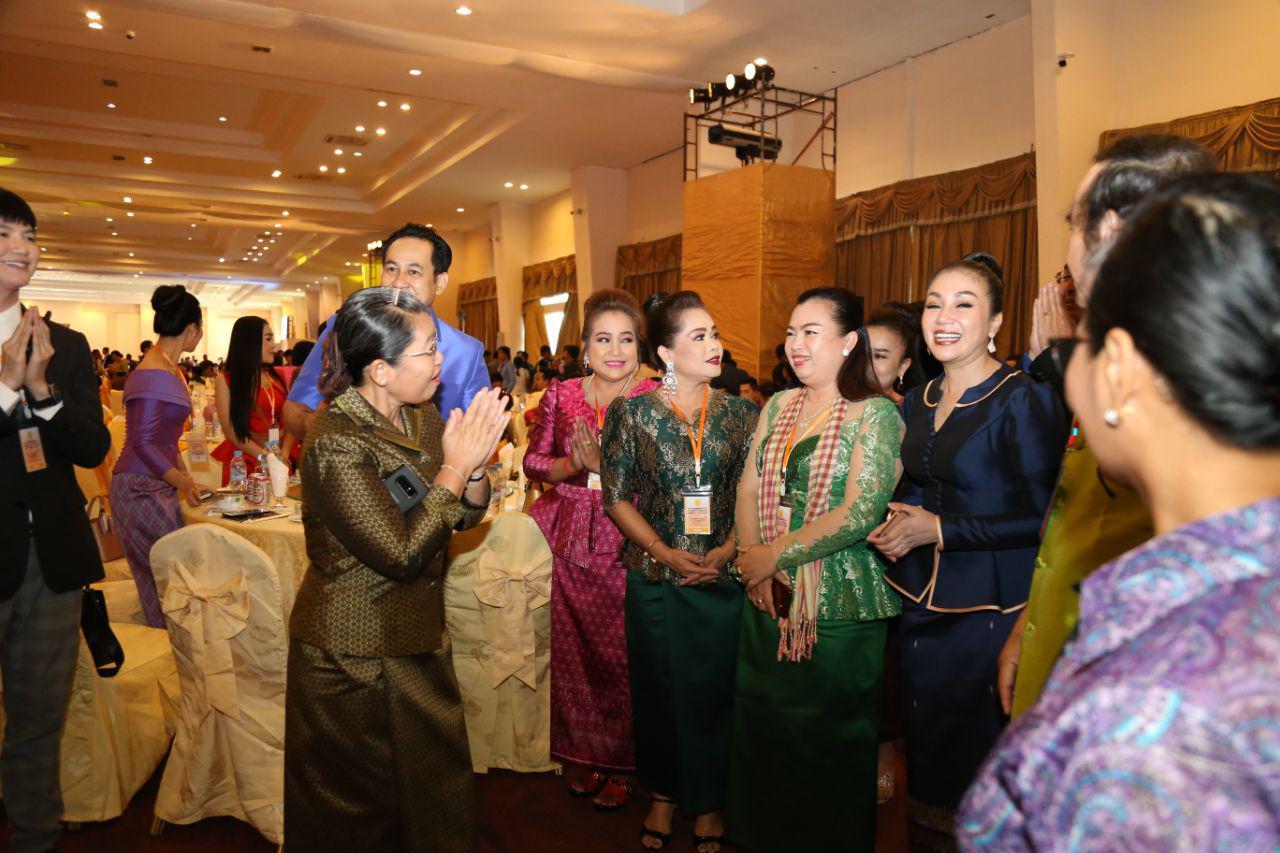 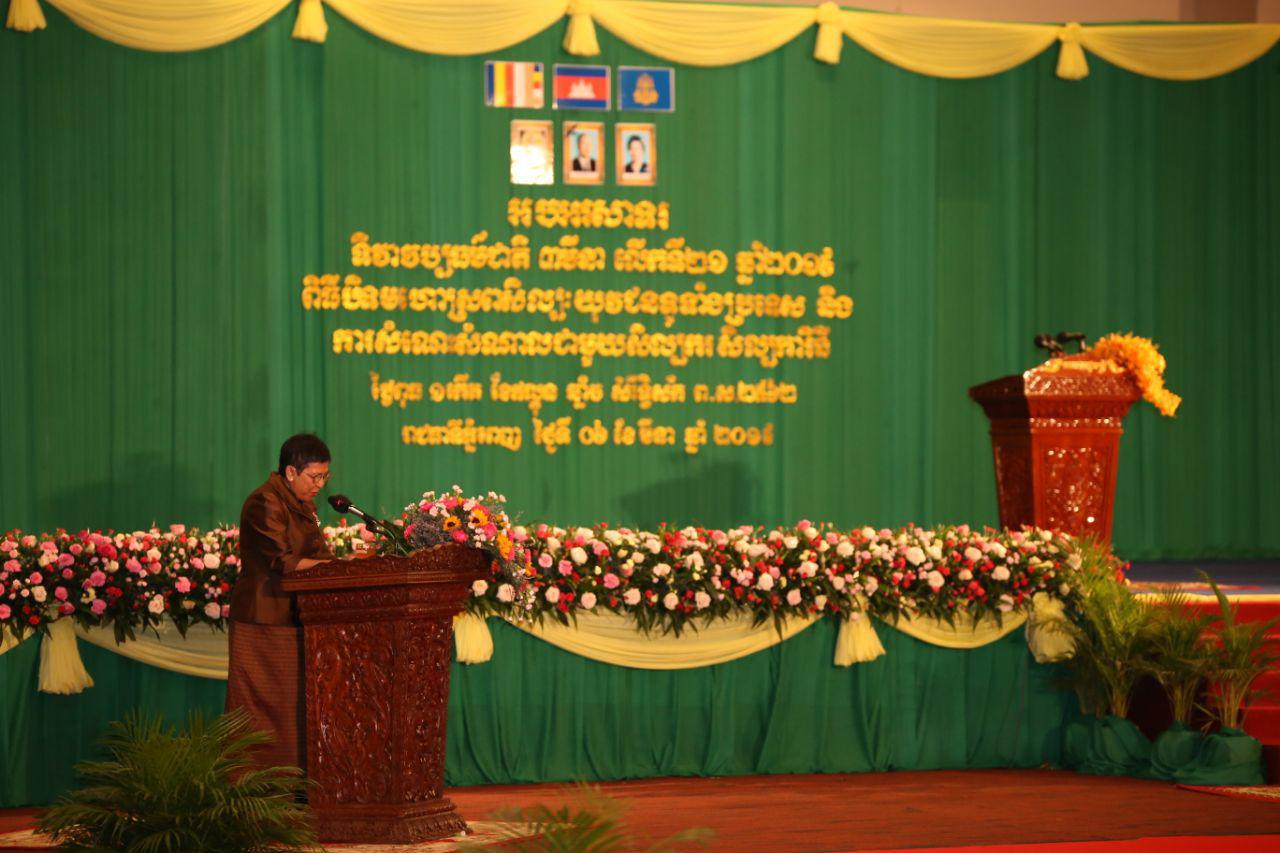 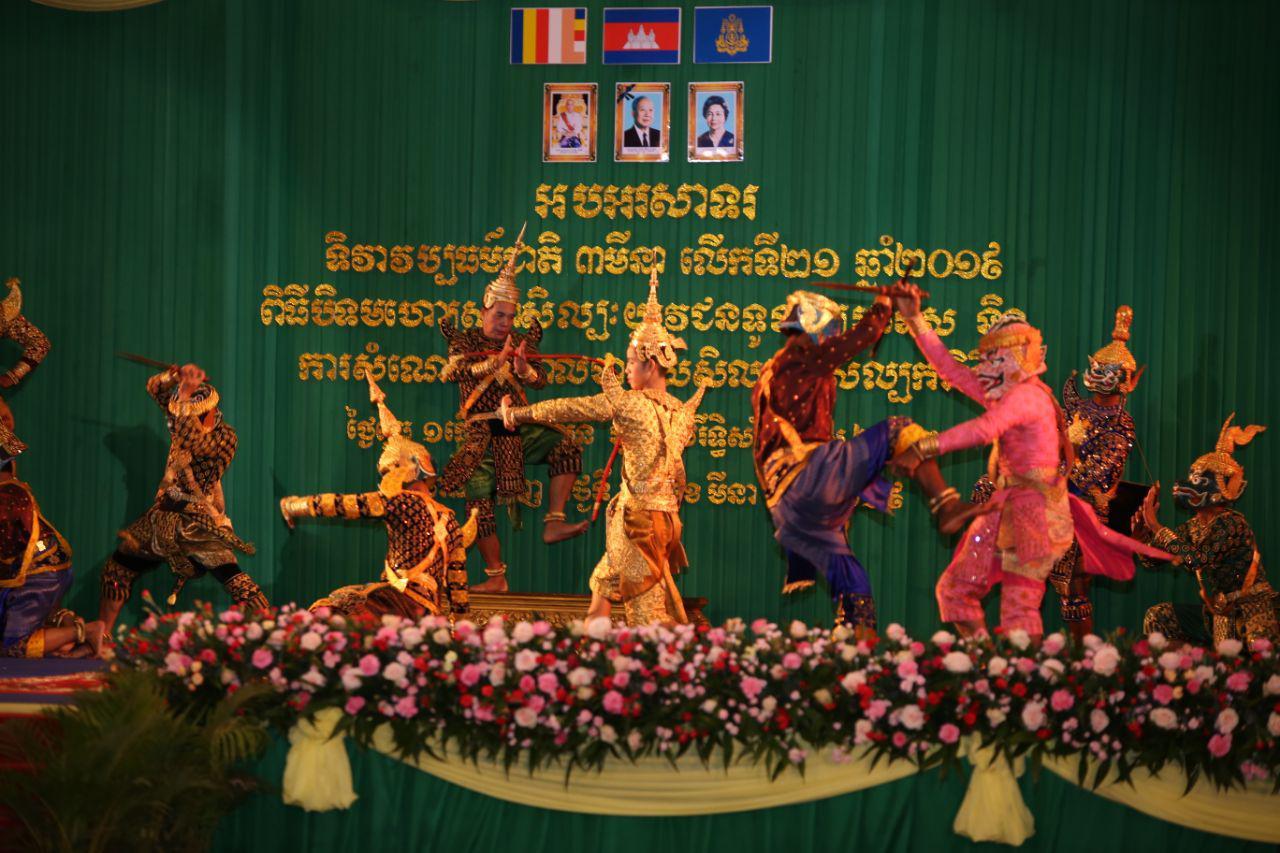 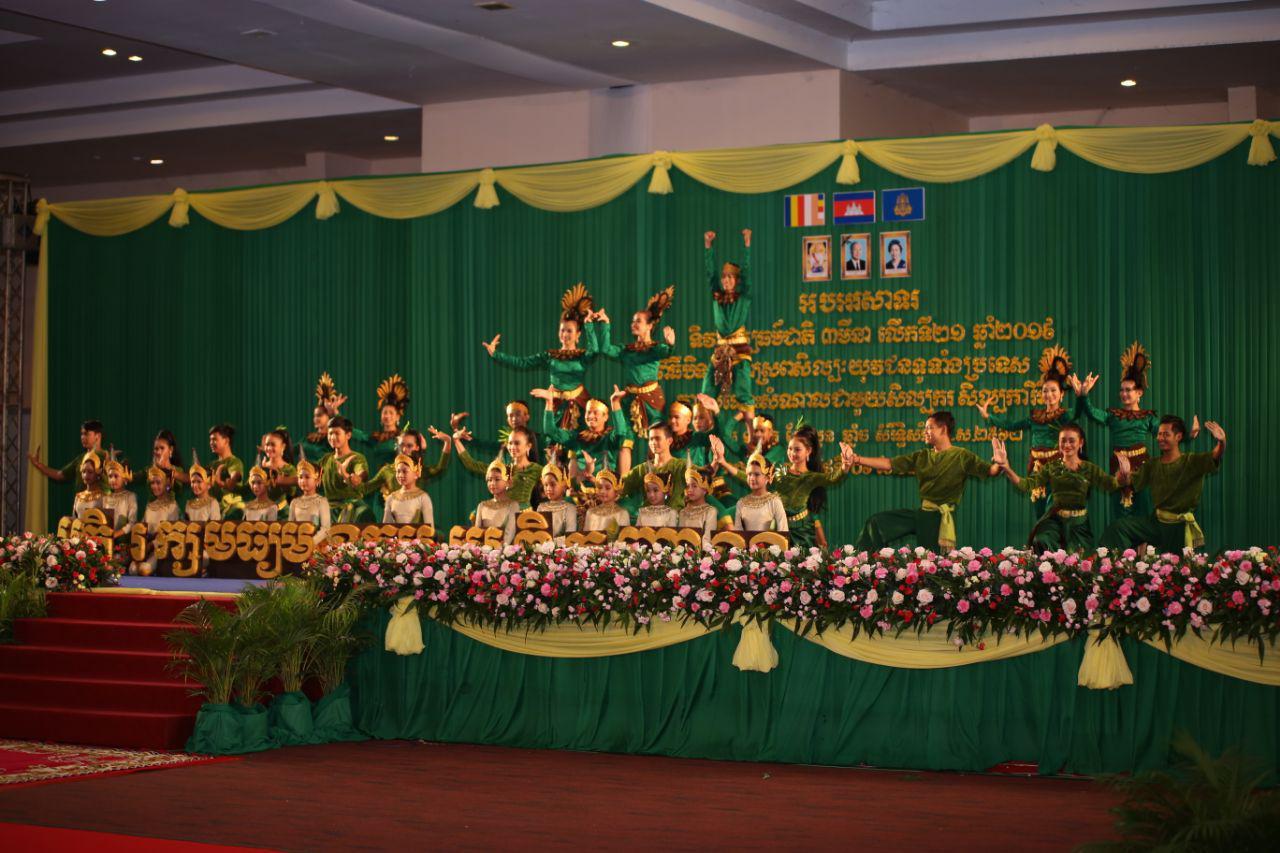 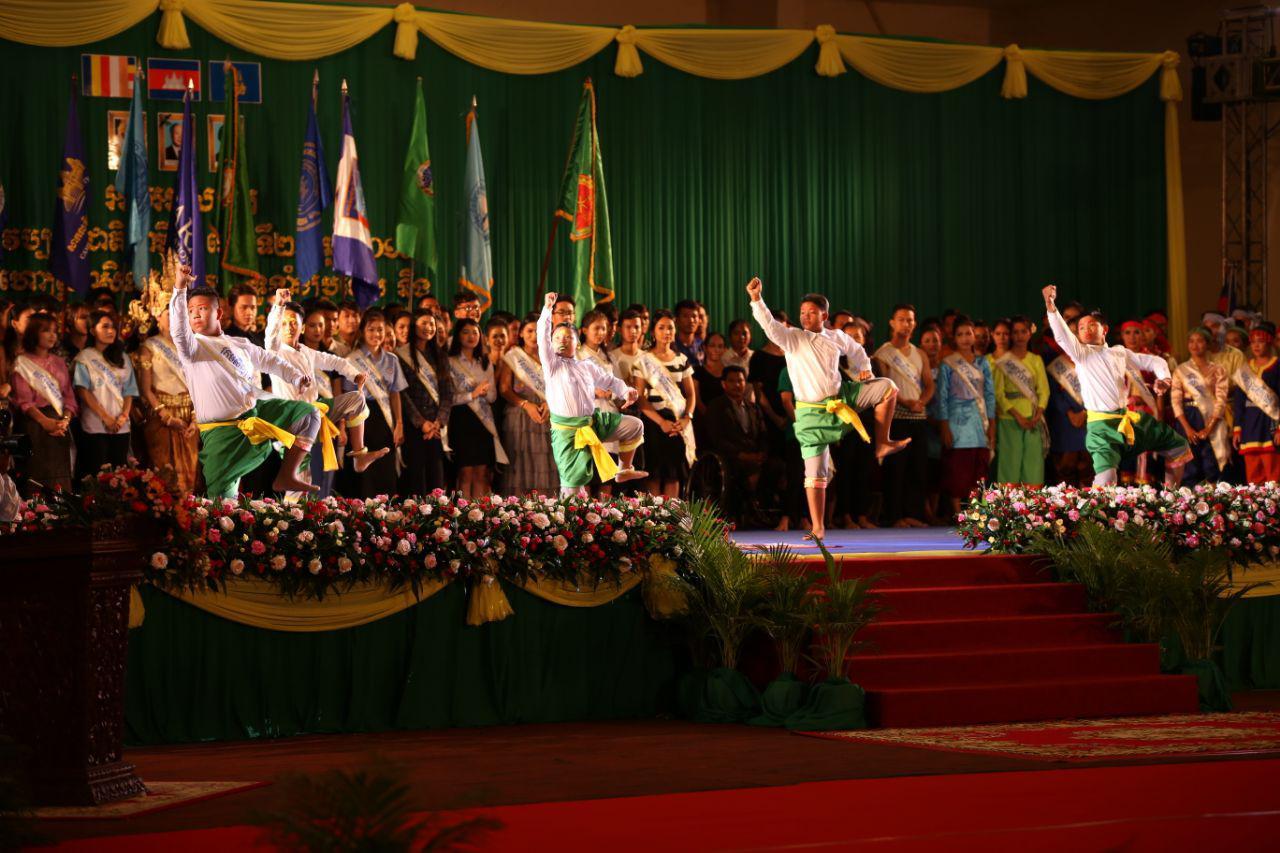 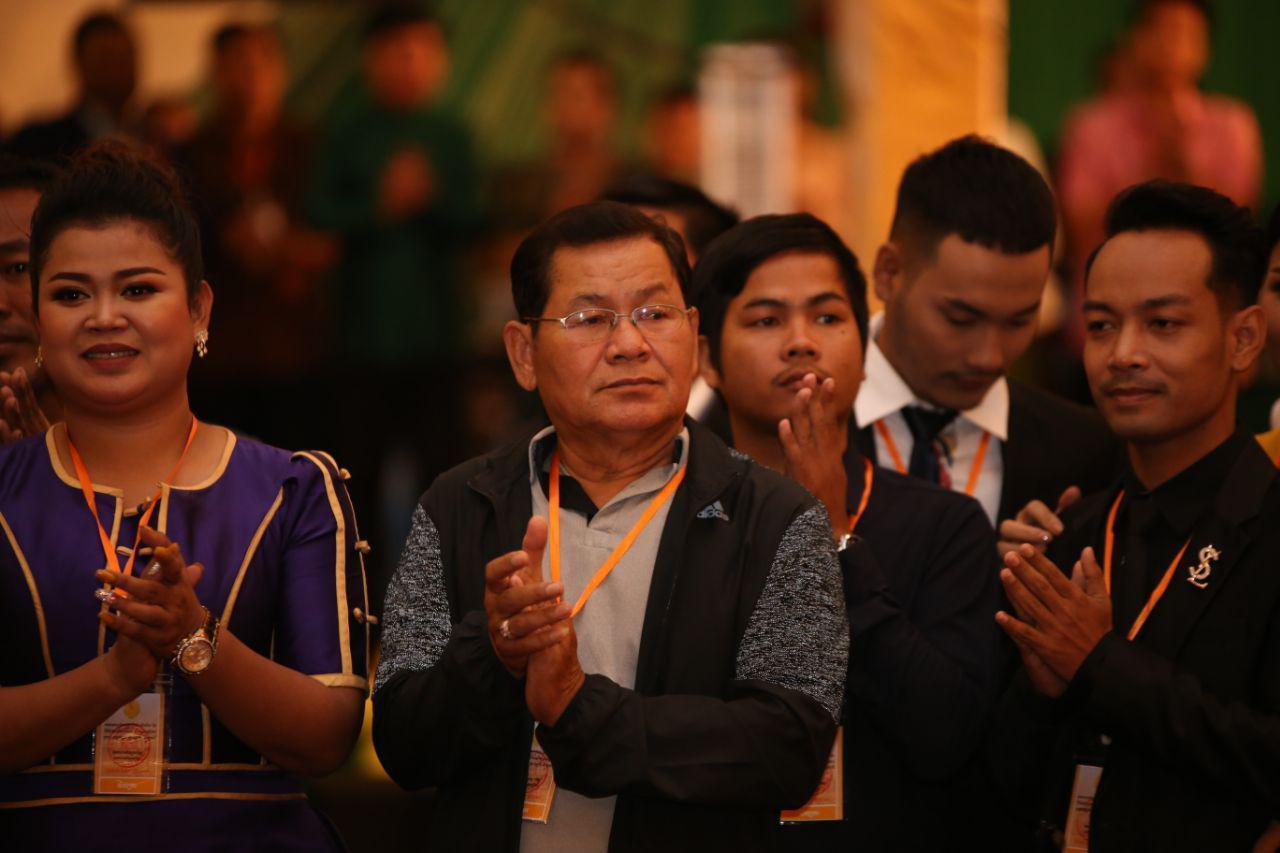 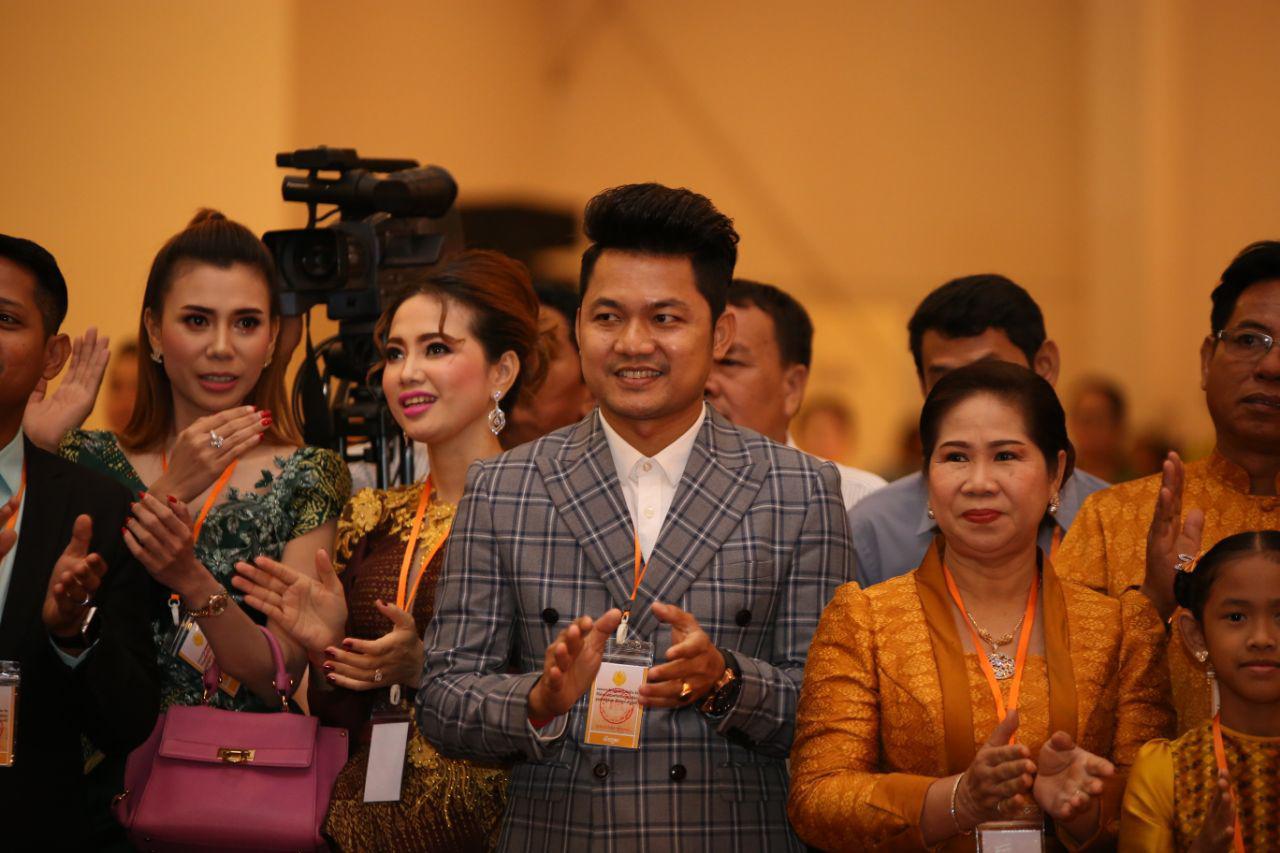 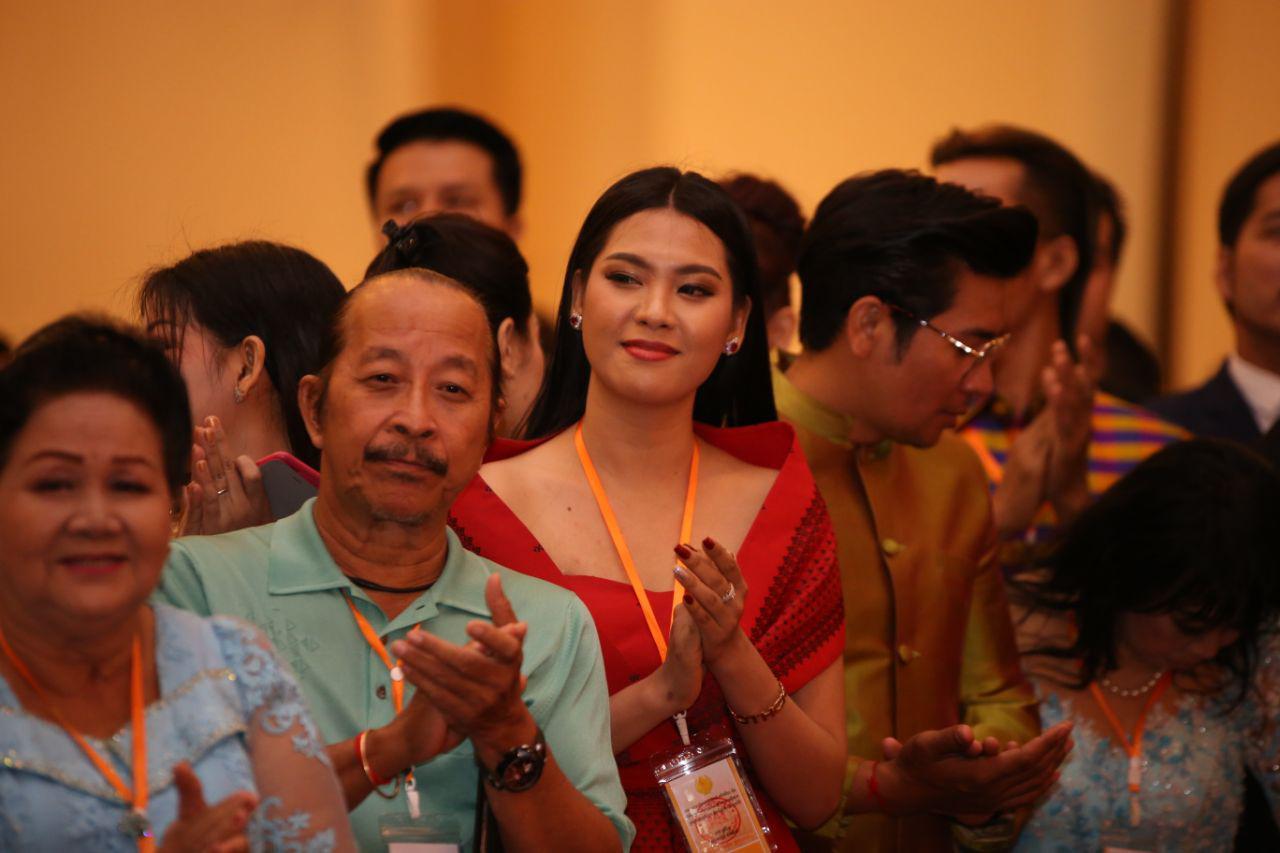 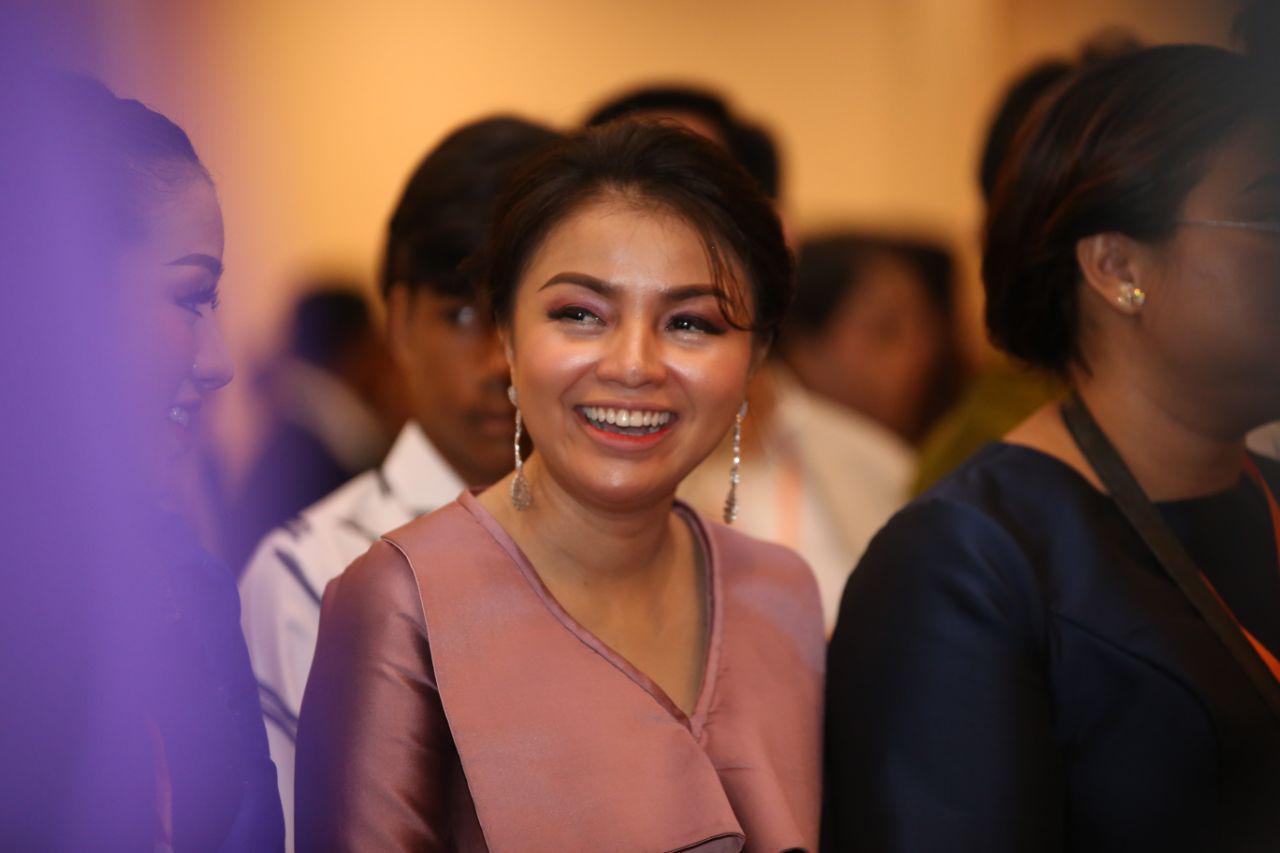 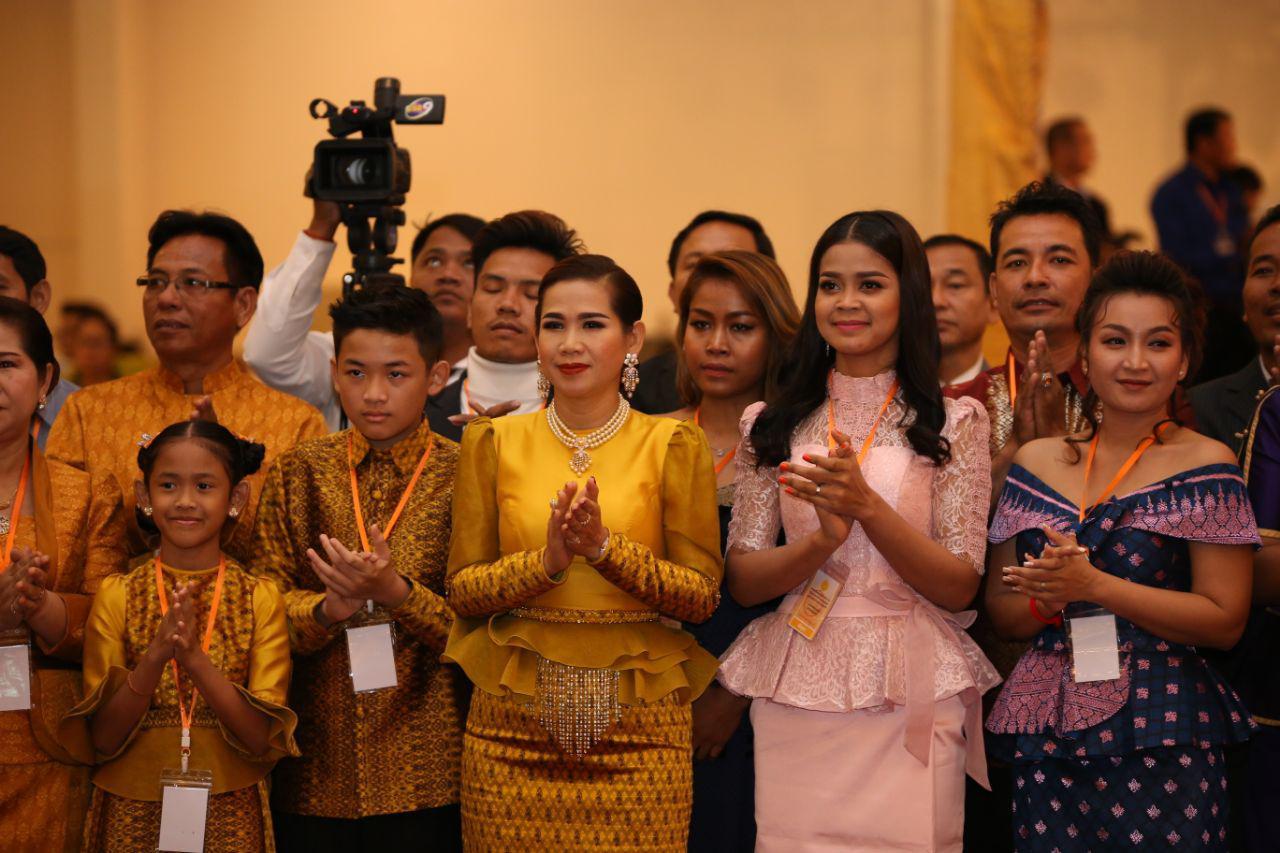 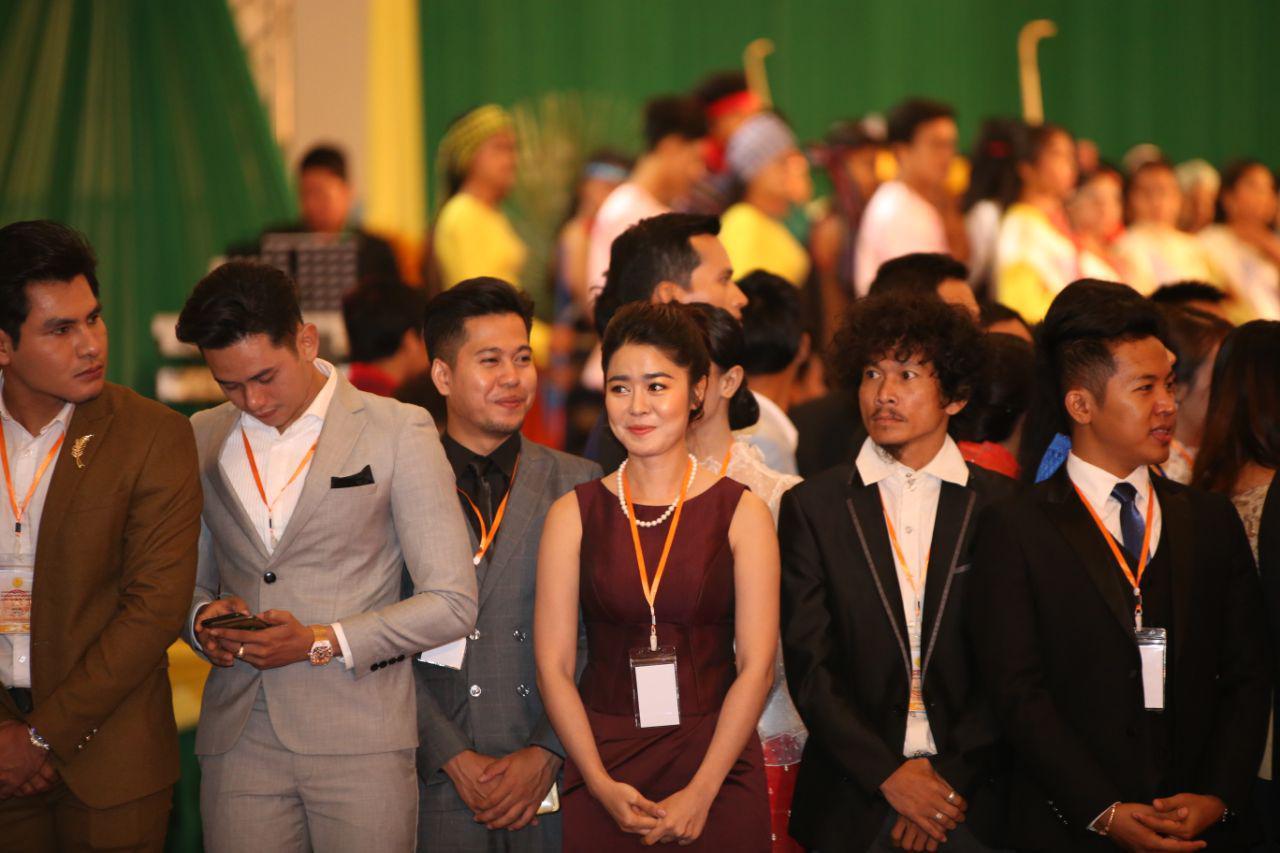 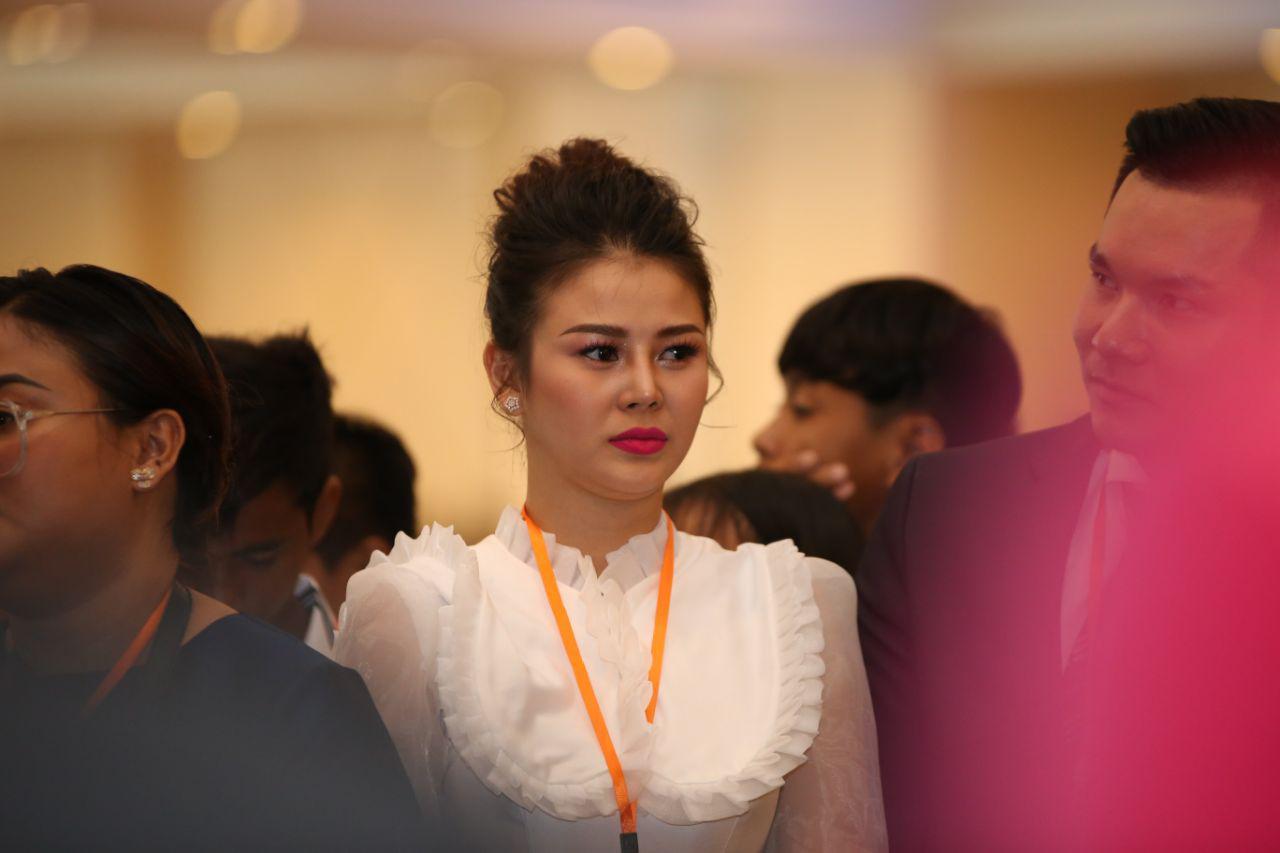 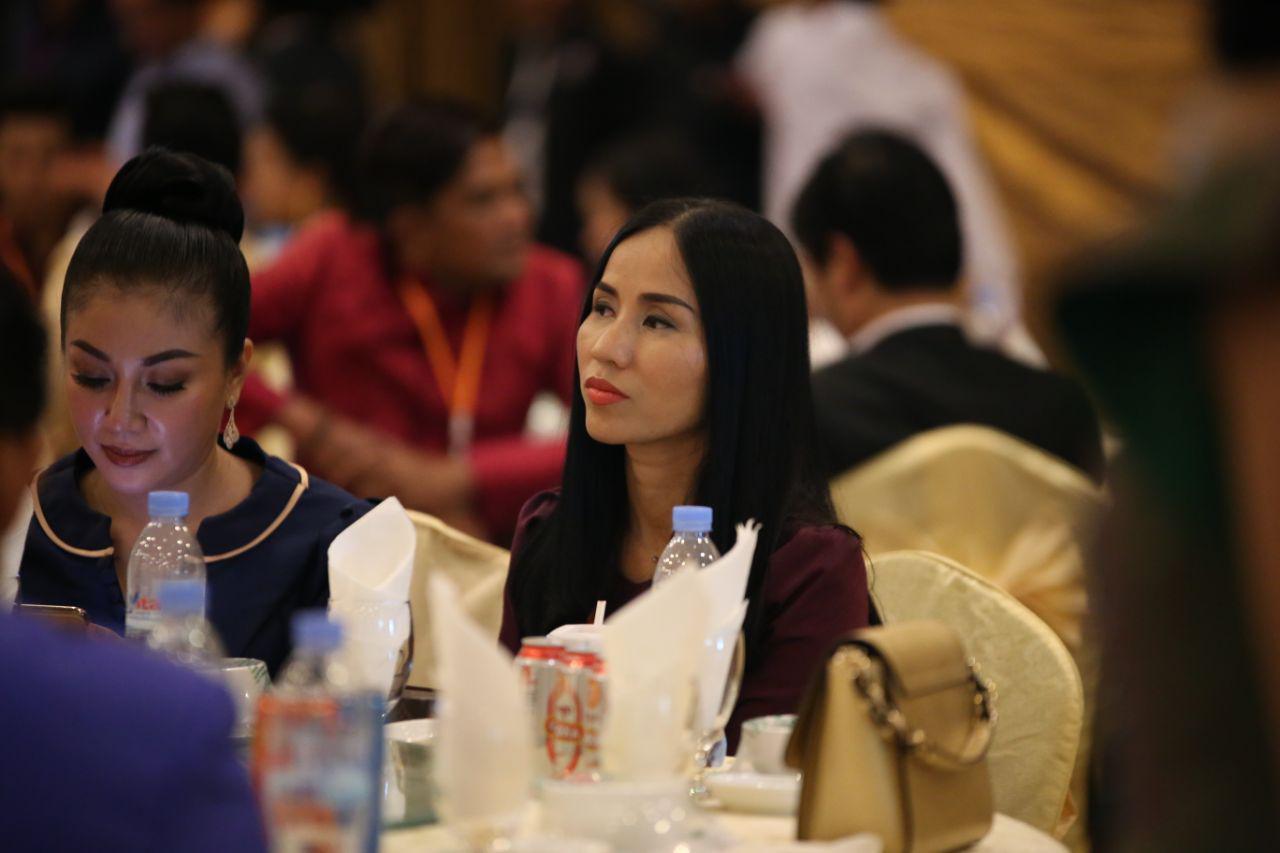 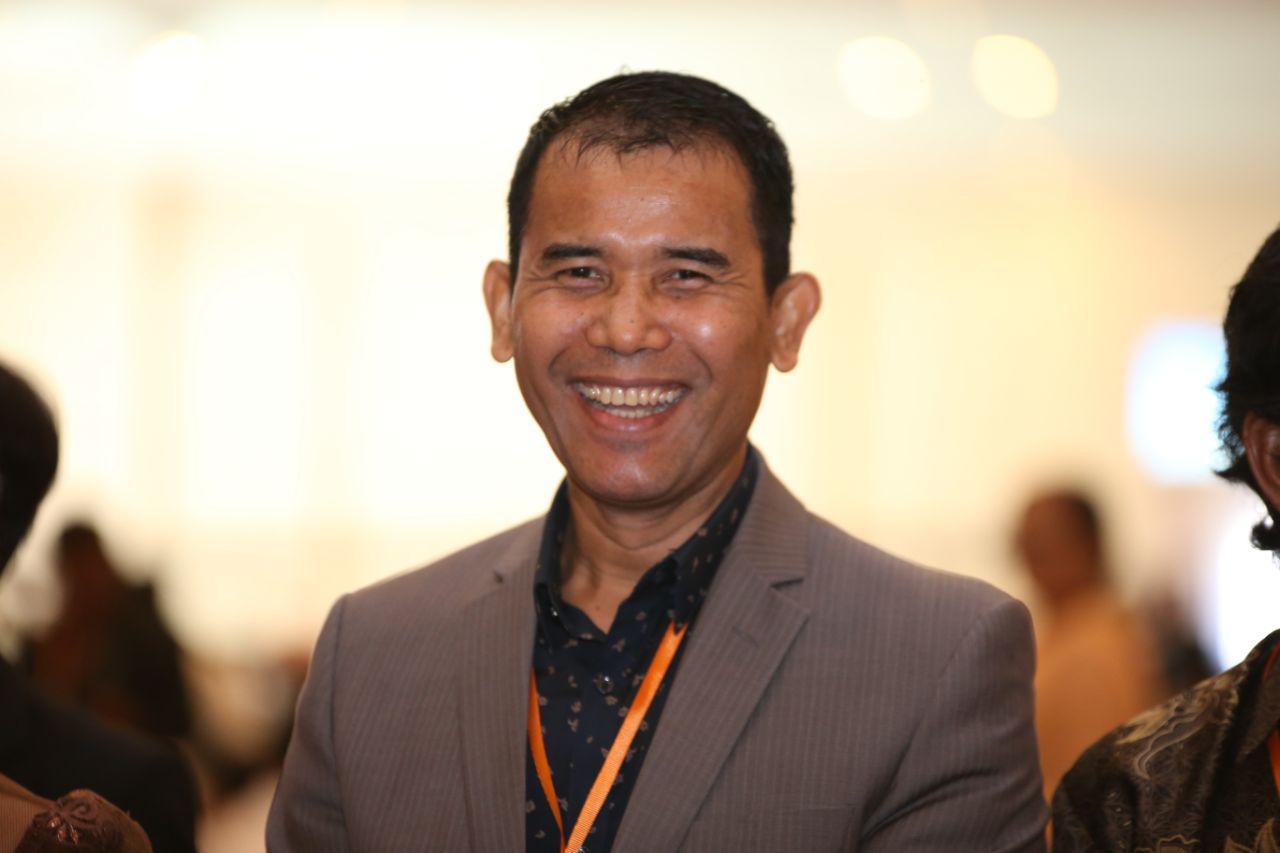 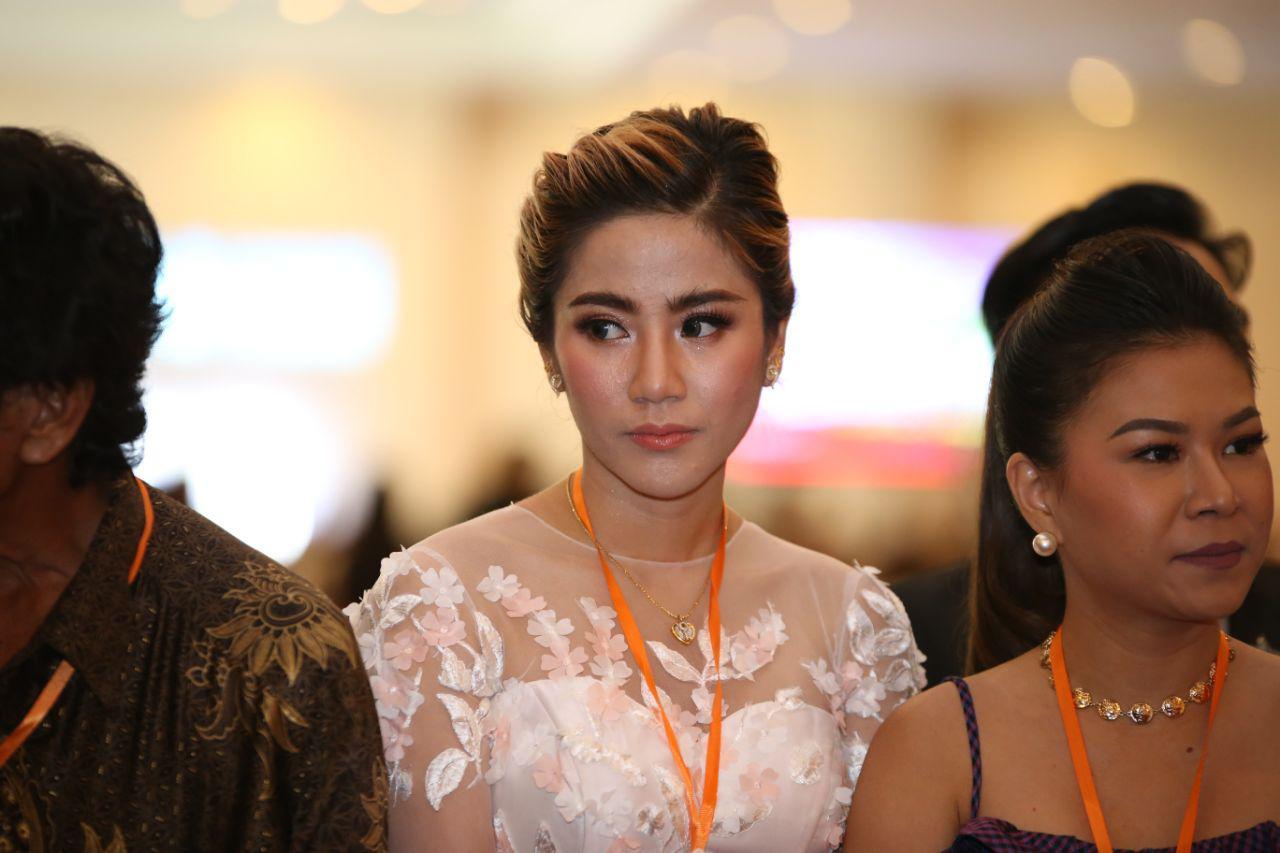 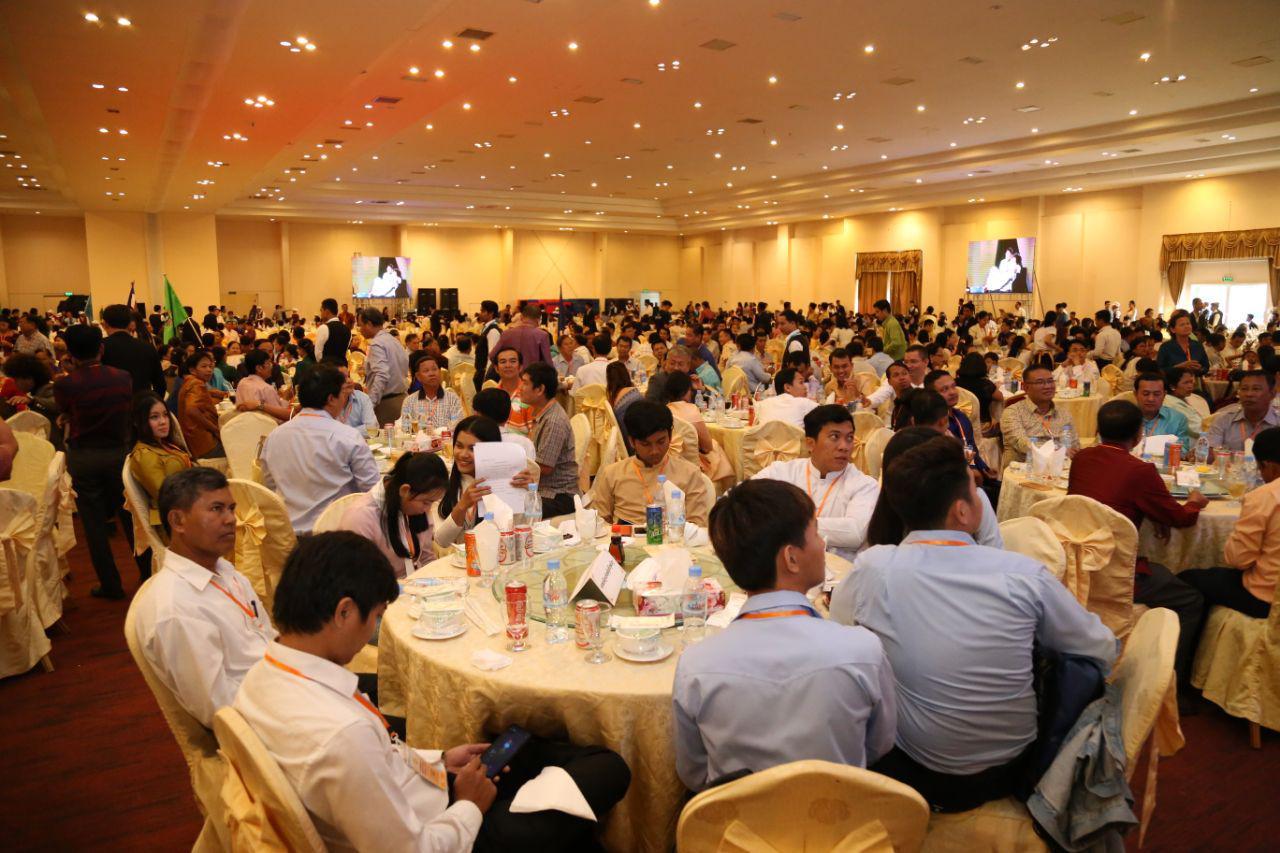 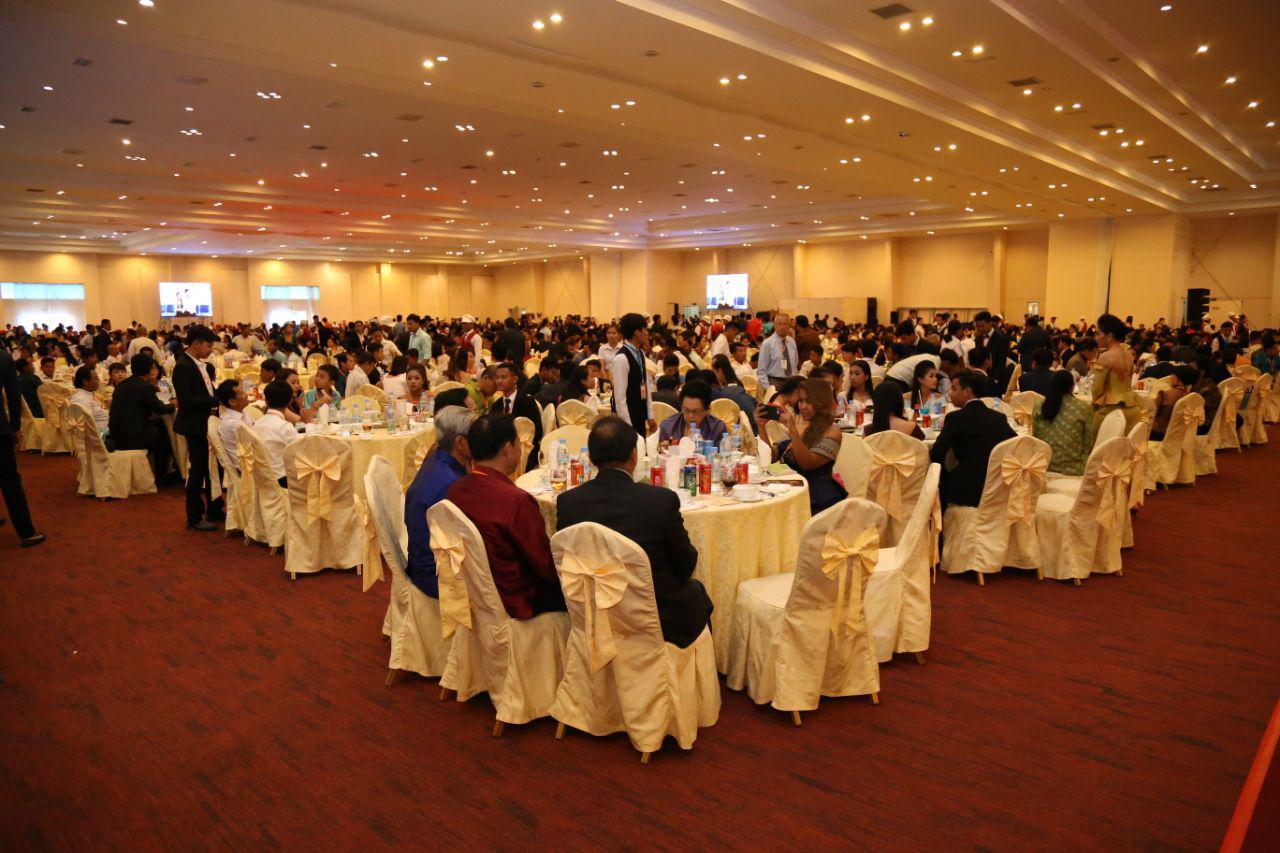