Bora has the rights to fully engage in politics, as he was rehabilitated by His Majesty King in accordance to amendment of law on political parties.

The amended Article 45 stipulated that “Individual whom the court banned from doing political activities could not create a new party, or participate in any other political parties, or be a candidate for others to vote, or do any activities to support or oppose other parties.

The law added that the banned individual will receive absolute rights to legally participate in political activities when banning expired as determined by the Supreme Court’s verdict, or in the case that individual has been rehabilitated by His Majesty King as requested by Prime Minister.

Another member Sim Sovanny, known as Sim Vanny, was also rehabilitated, according to the royal decree dated 2 March 2019. 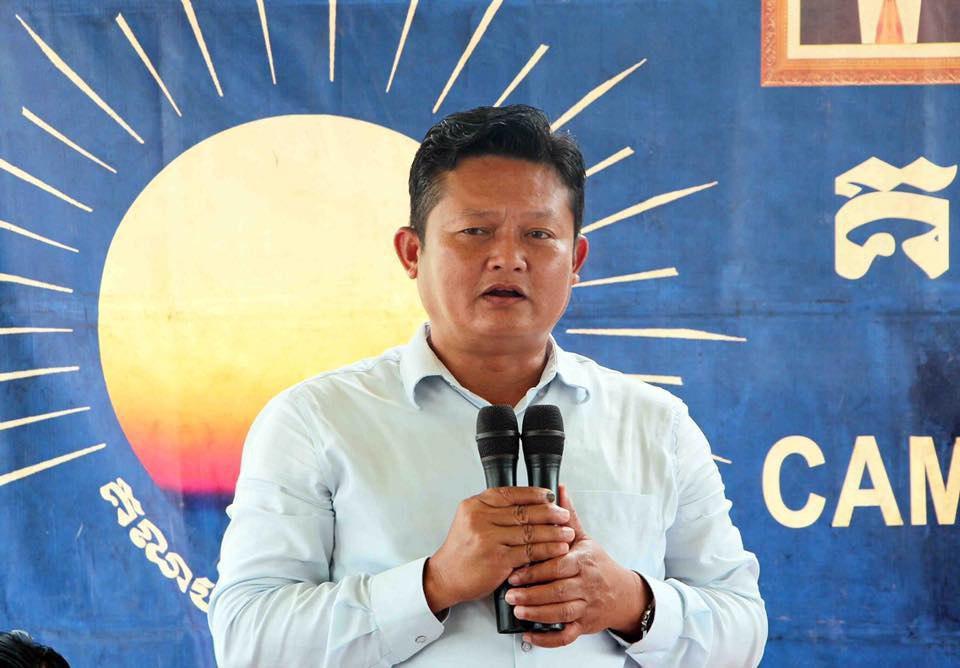 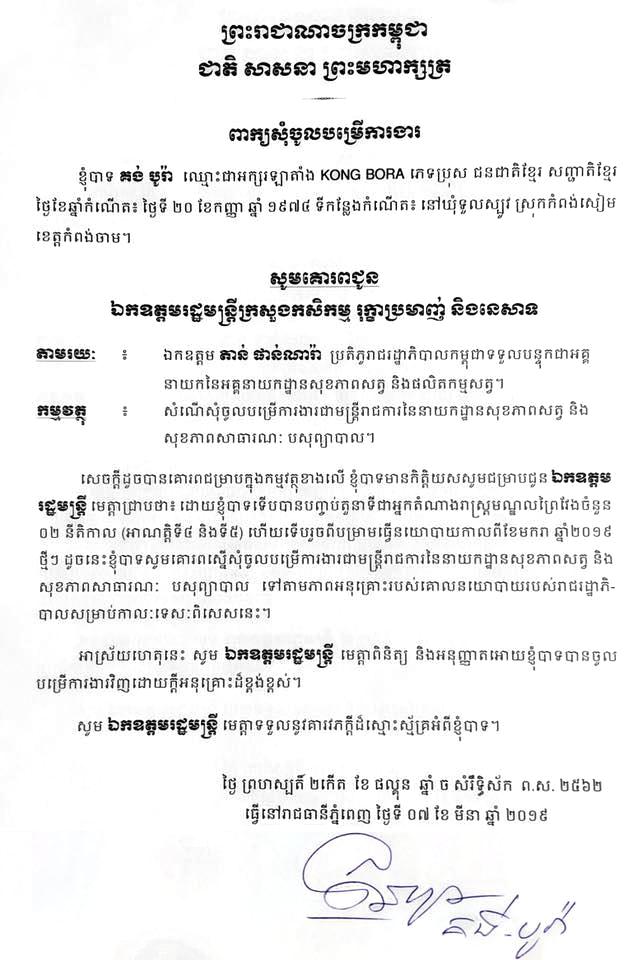 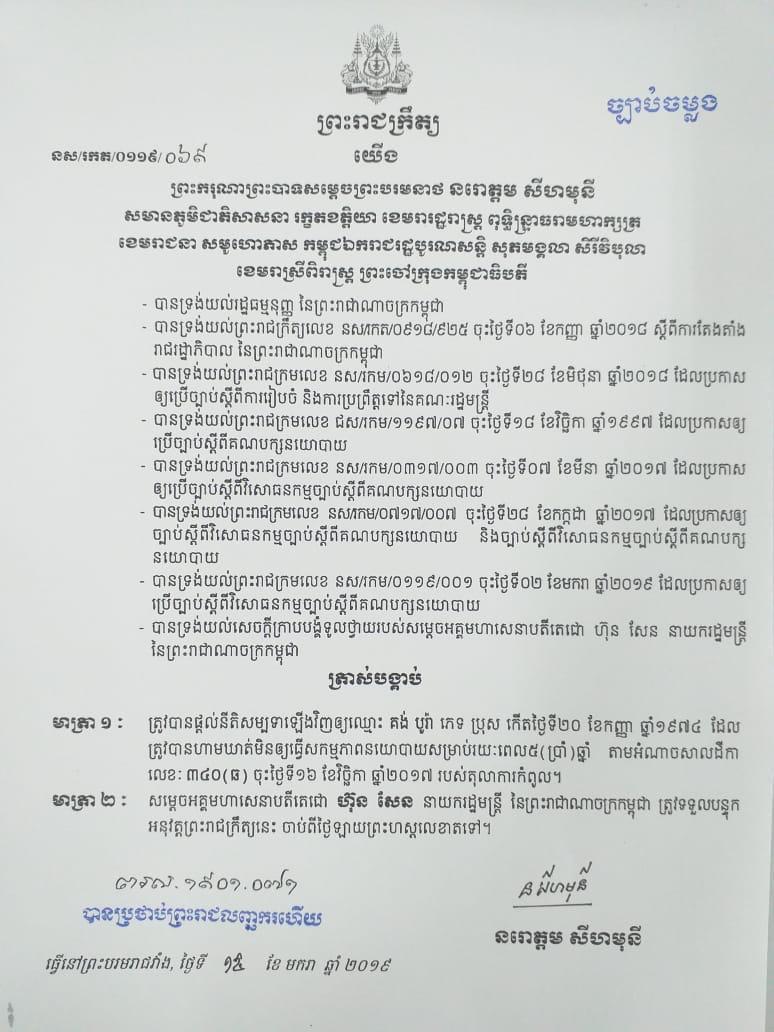