The statement was made in a breakfast meeting with over 300 cyclo drivers on Friday at Koh Pich.

Prime Minister hoped that the new building for Afesip Tumdy, where his wife Bun Rany Hun Sen visited yesterday, will assist women in distressing situations, those who were victims of rape by family member, including biological father and grandpa.

“I will be responsible for this center [Afesip Tumdy], a place for victimized girls who are in distressing situations,” the Premier stated and informed the crowd that his wife was crying while telling him the above story.

“I hope our contributions will ease the suffering of the victims,” he added.

Afesip Cambodia works to care for and secure the rights of victims of sexual trafficking, rape, and violence; and ensure victims receive education to successfully reintegrate into society.

Cambodia has a complicated history. From 1975 to 1979, Cambodia was ruled by the bloody genocidal regime, where the educated and wealthy were murdered and religion, commerce, education, and healthcare abolished. Plagued by poverty, lacks of education and employment, and weak societal structures, Cambodians, particularly women and children, are vulnerable to human trafficking, rape, and domestic violence. 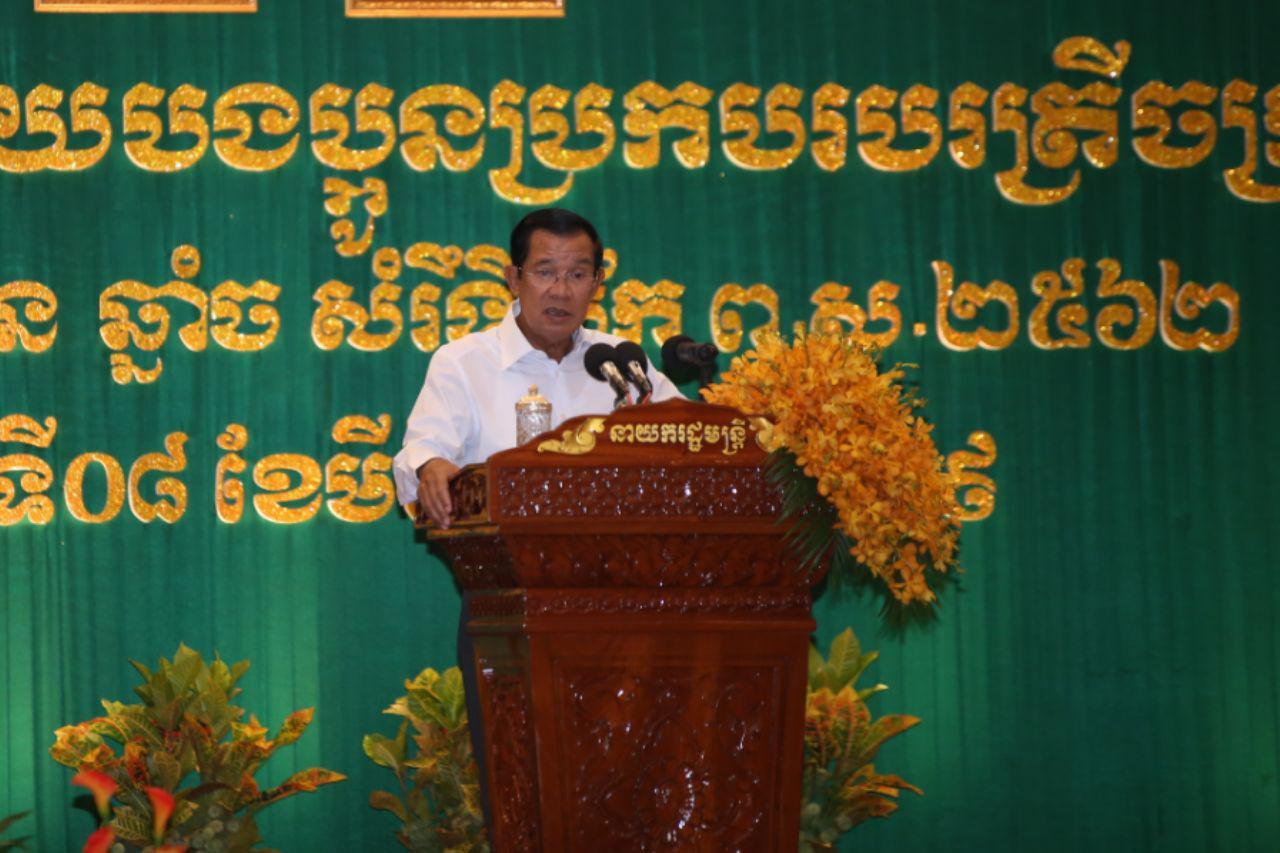 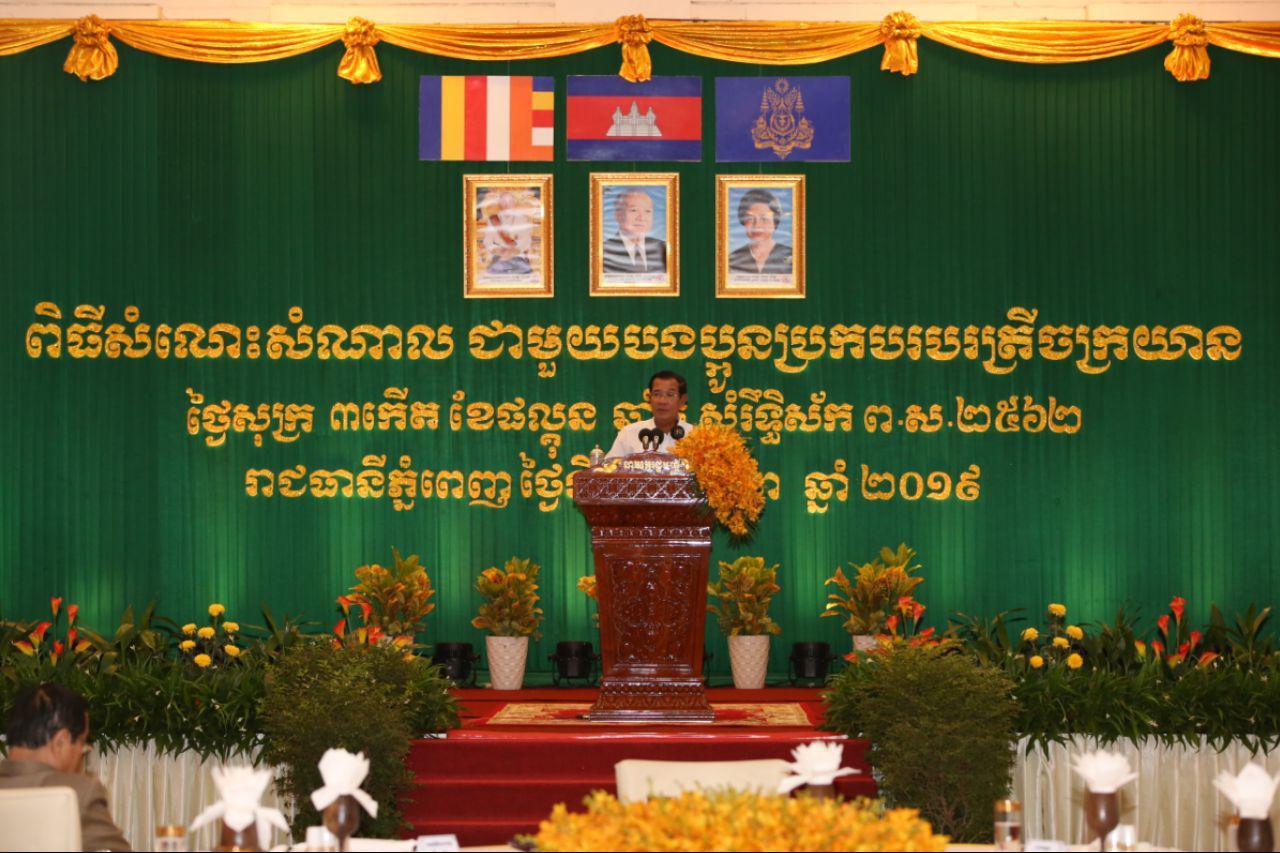 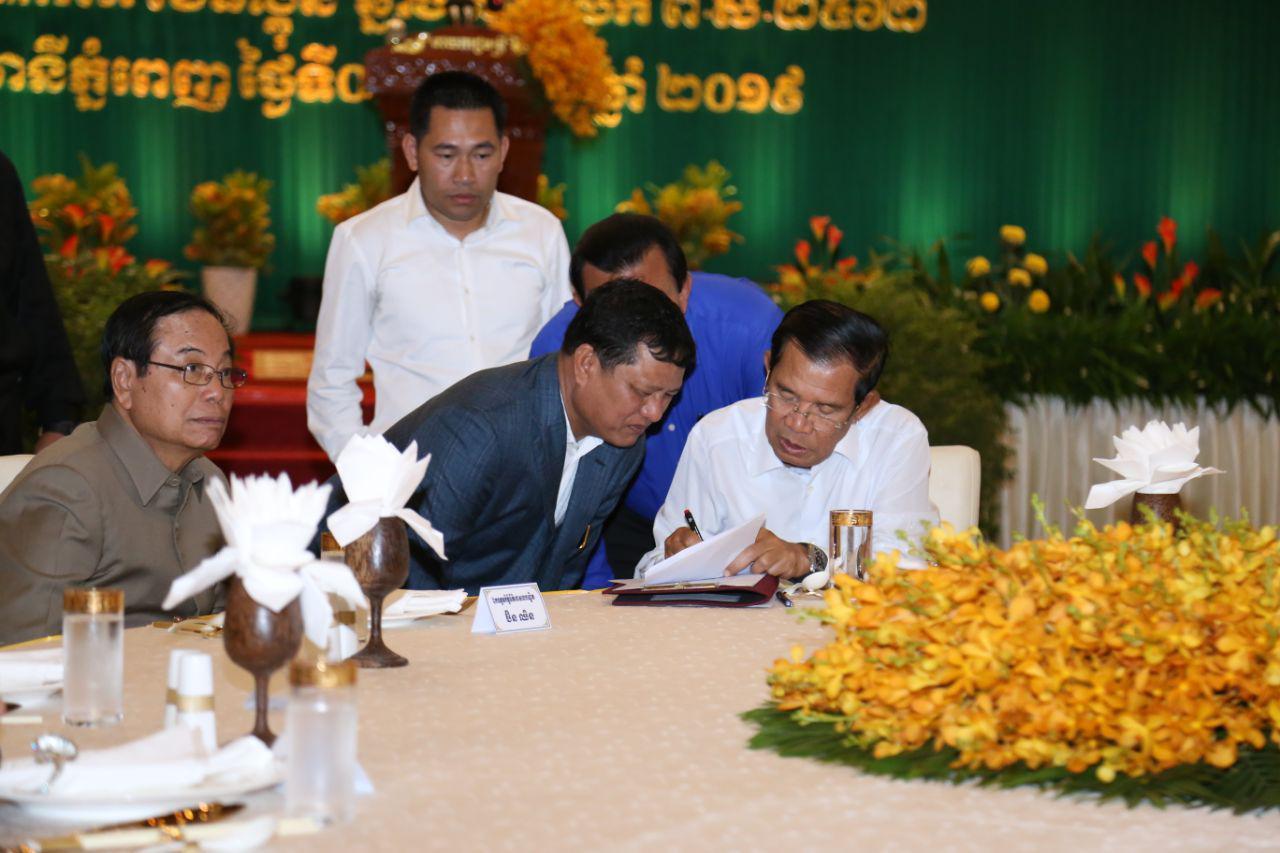 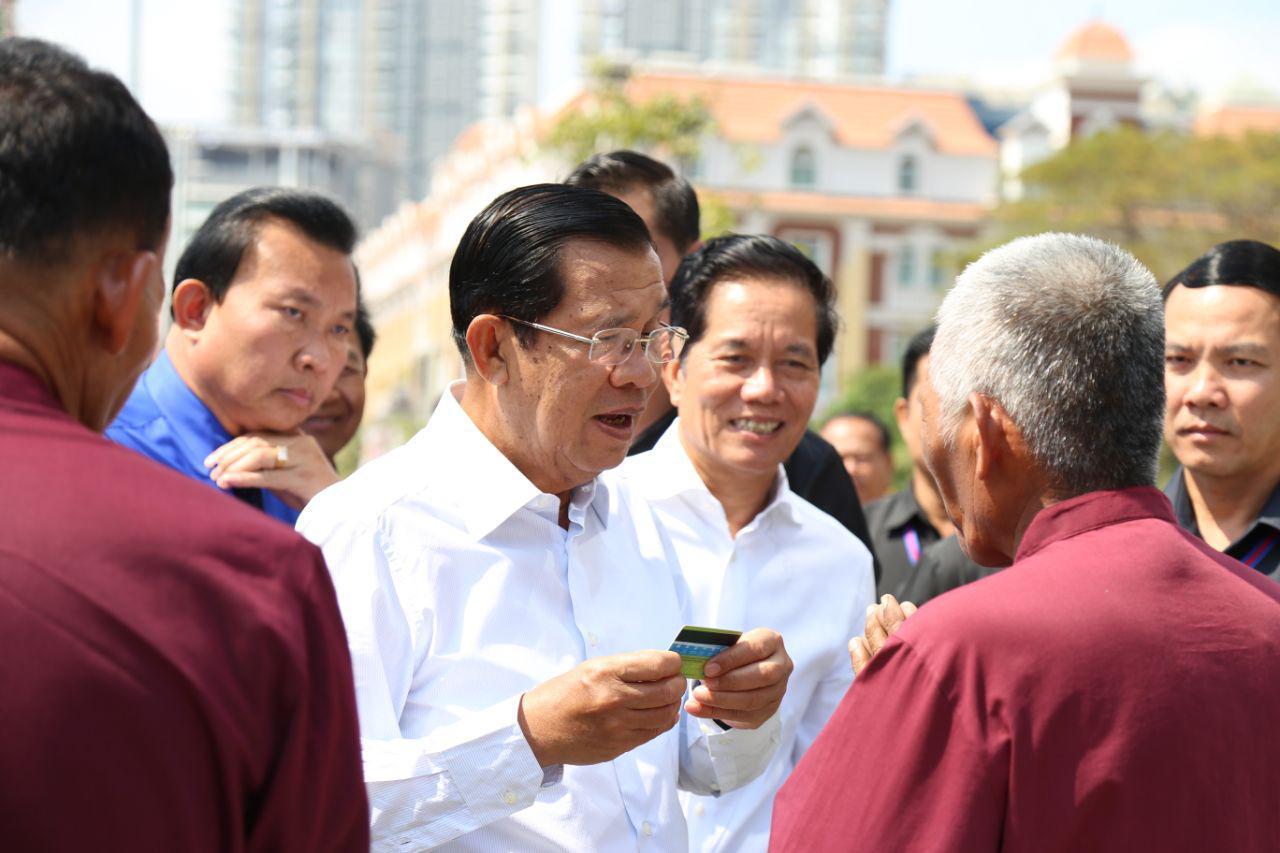 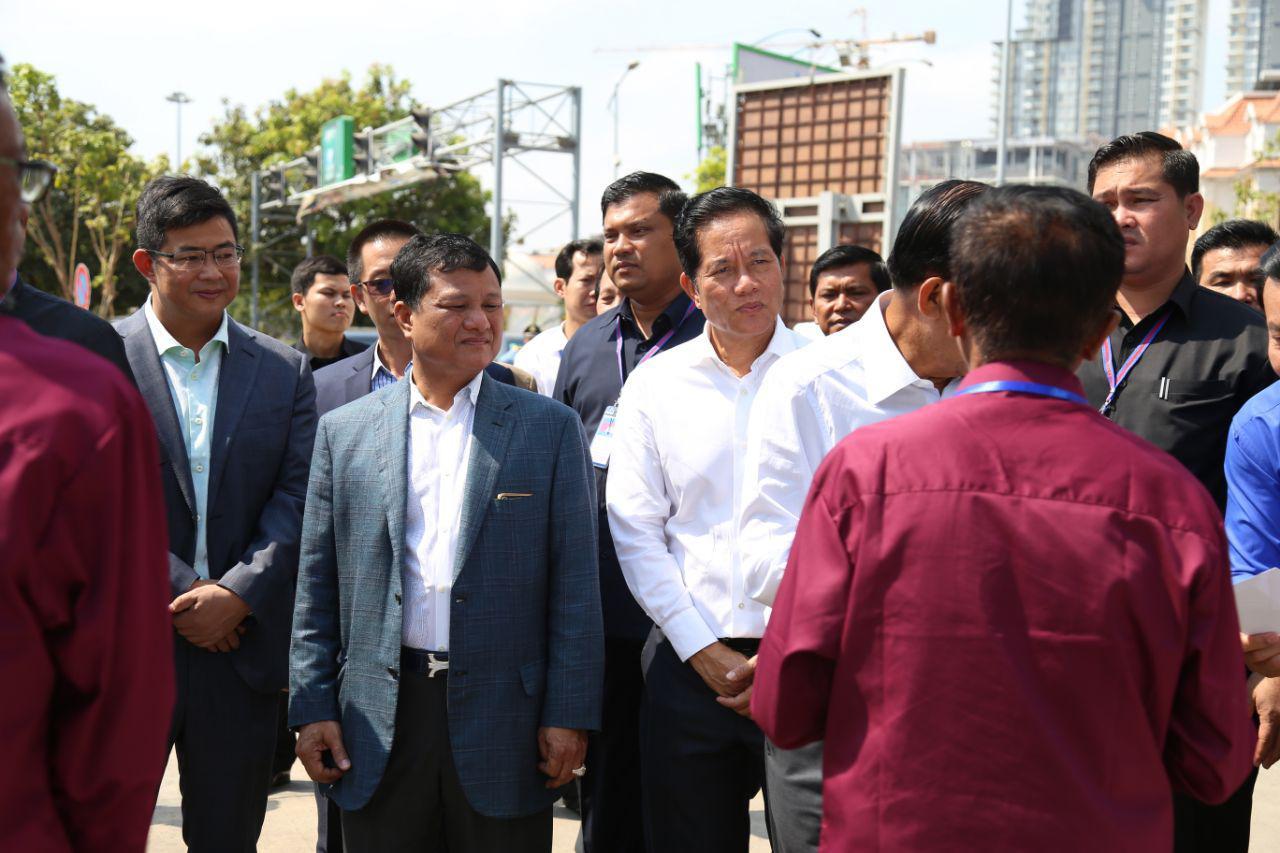 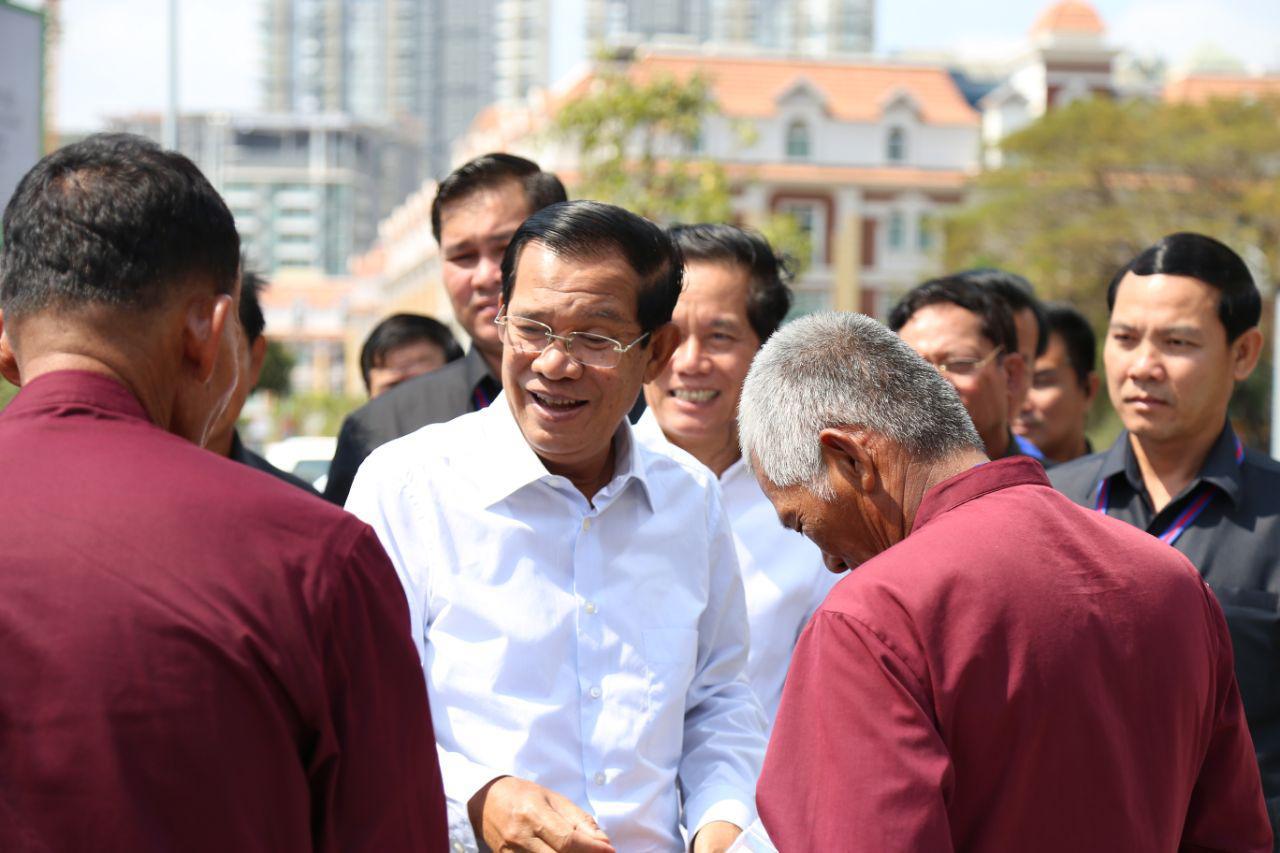 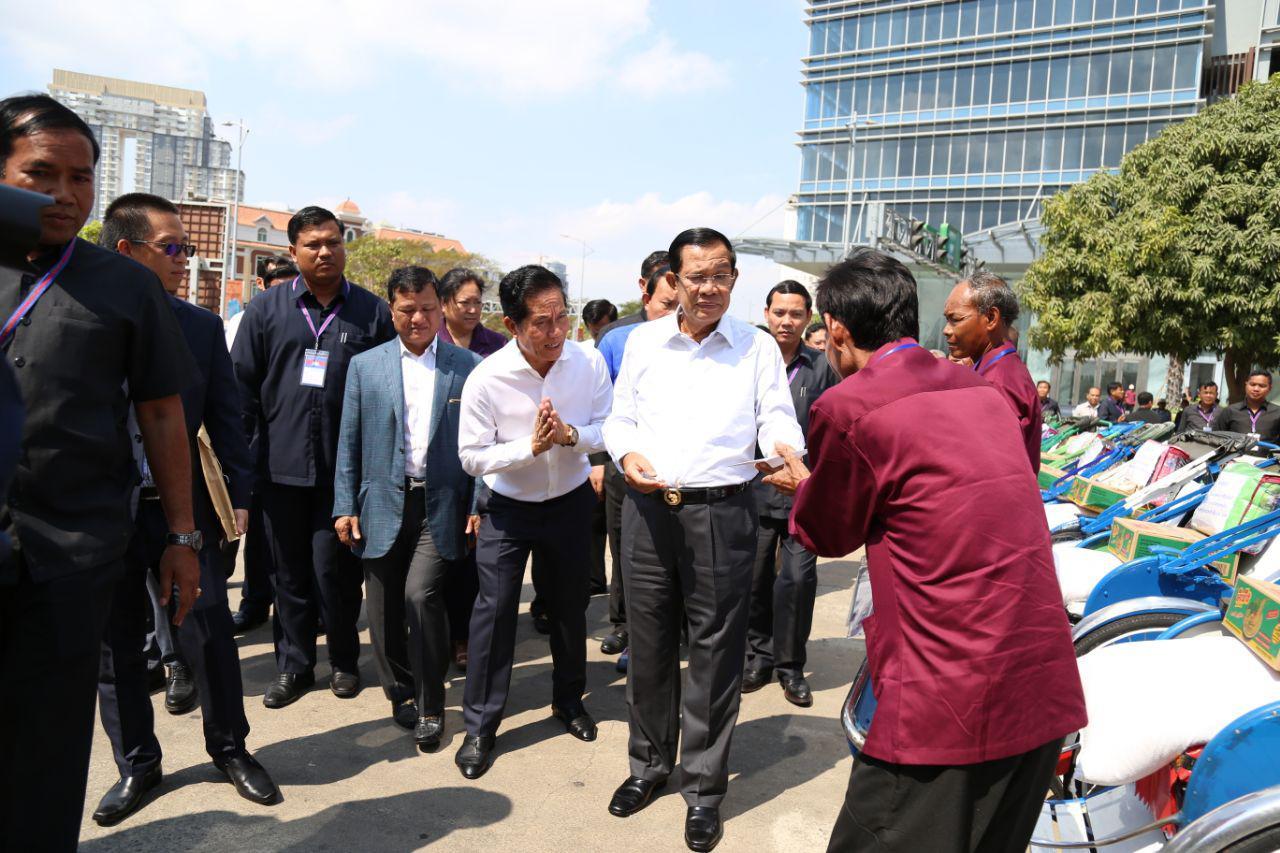 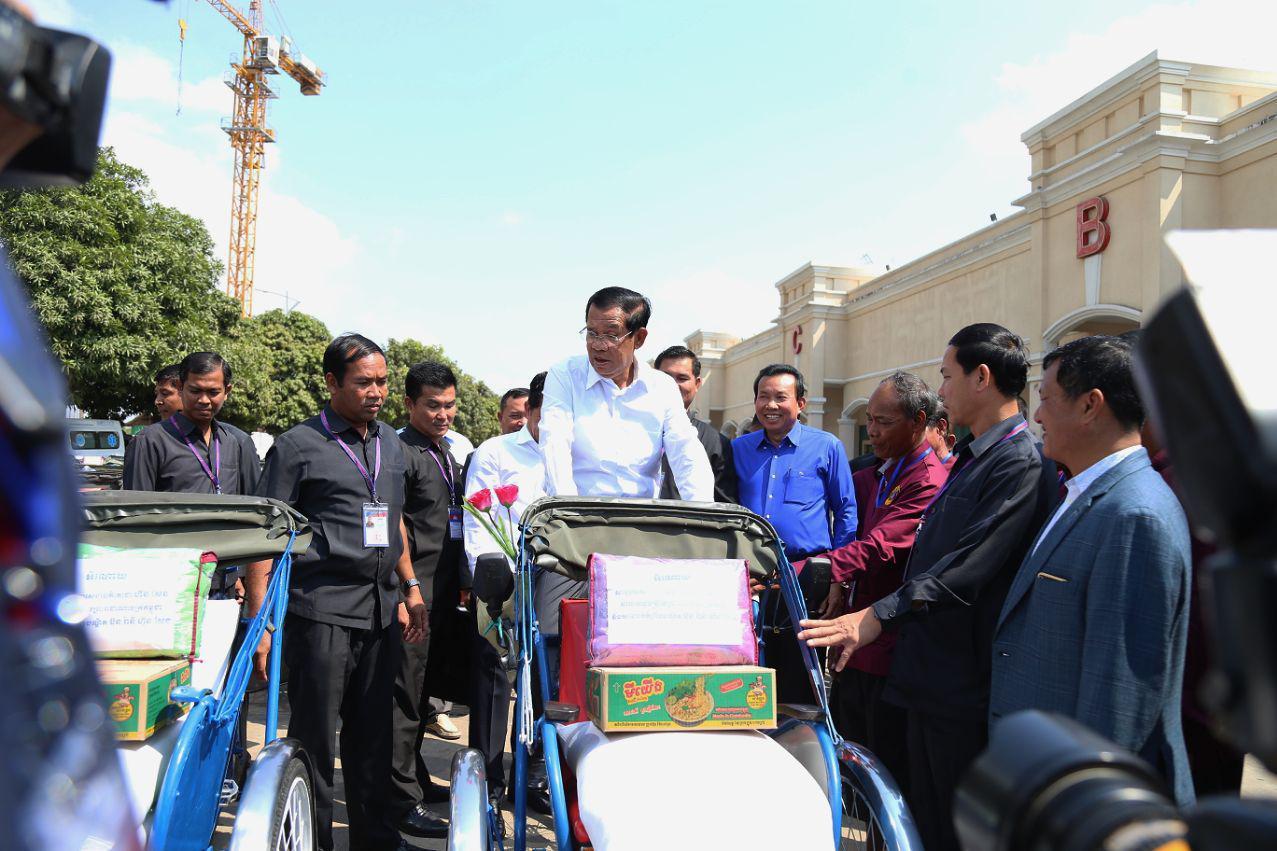 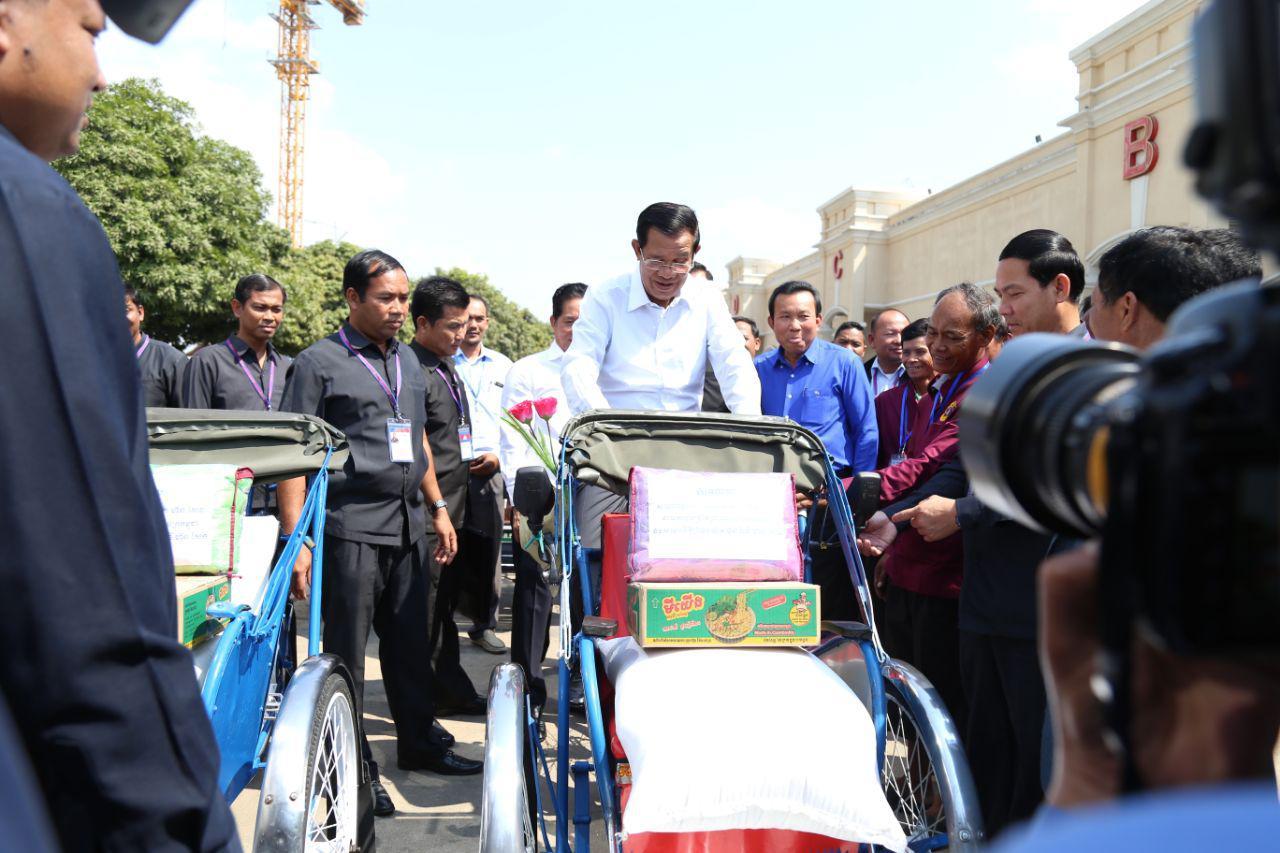 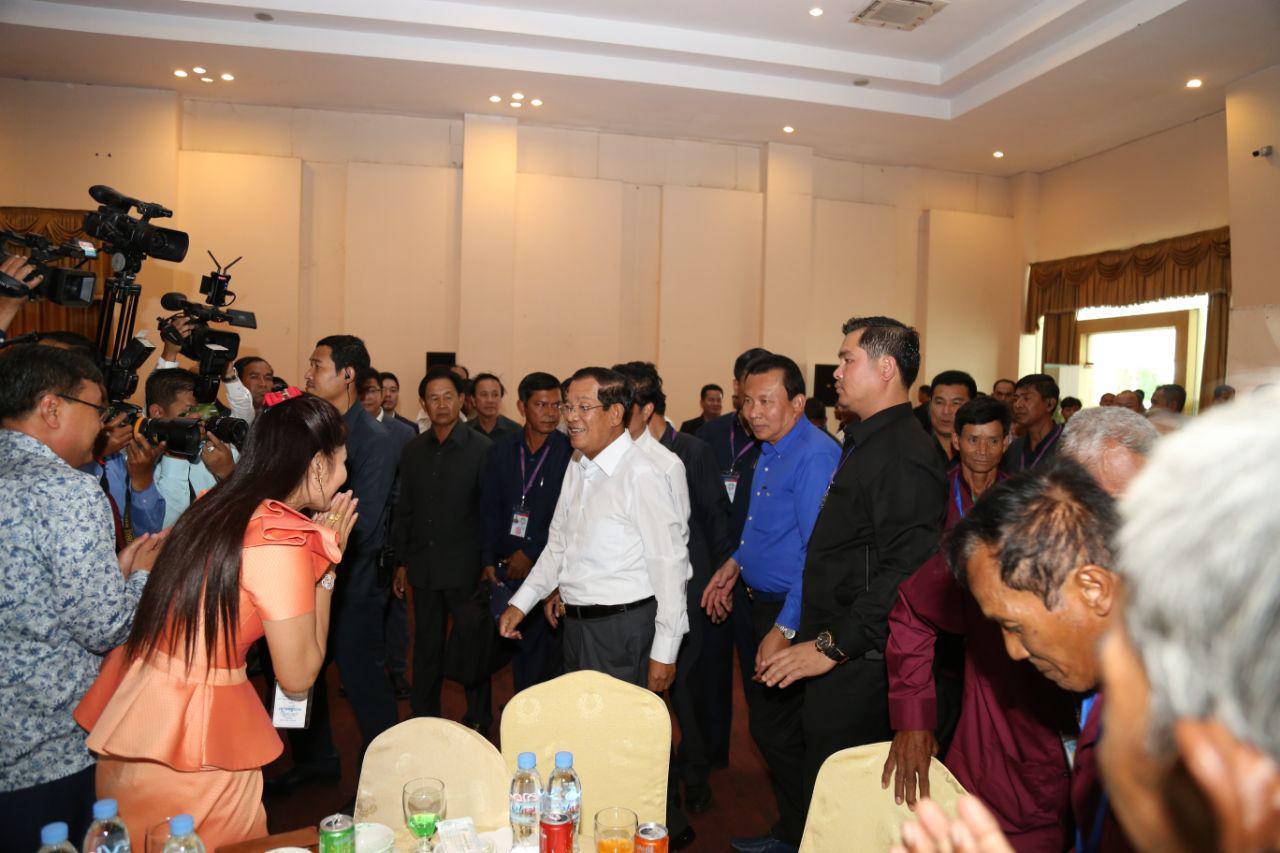 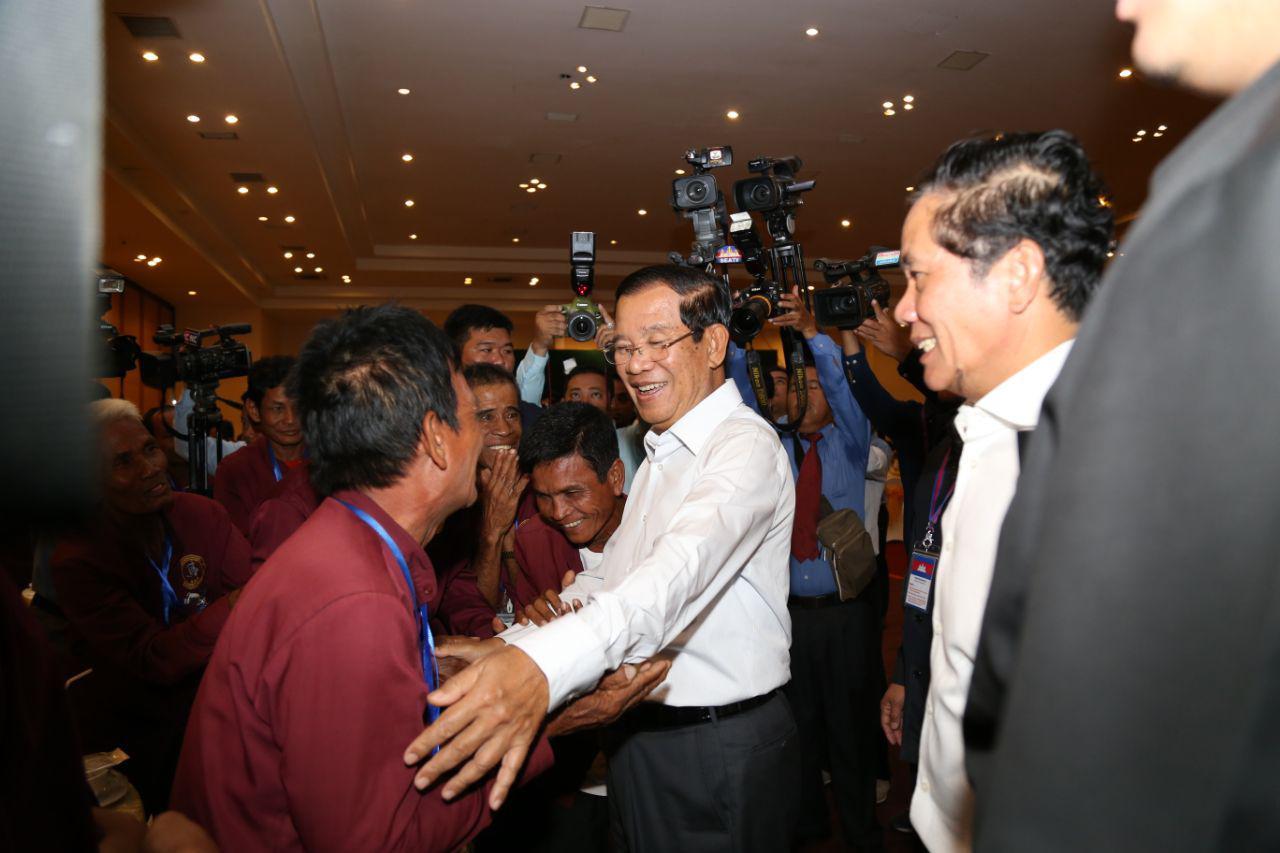 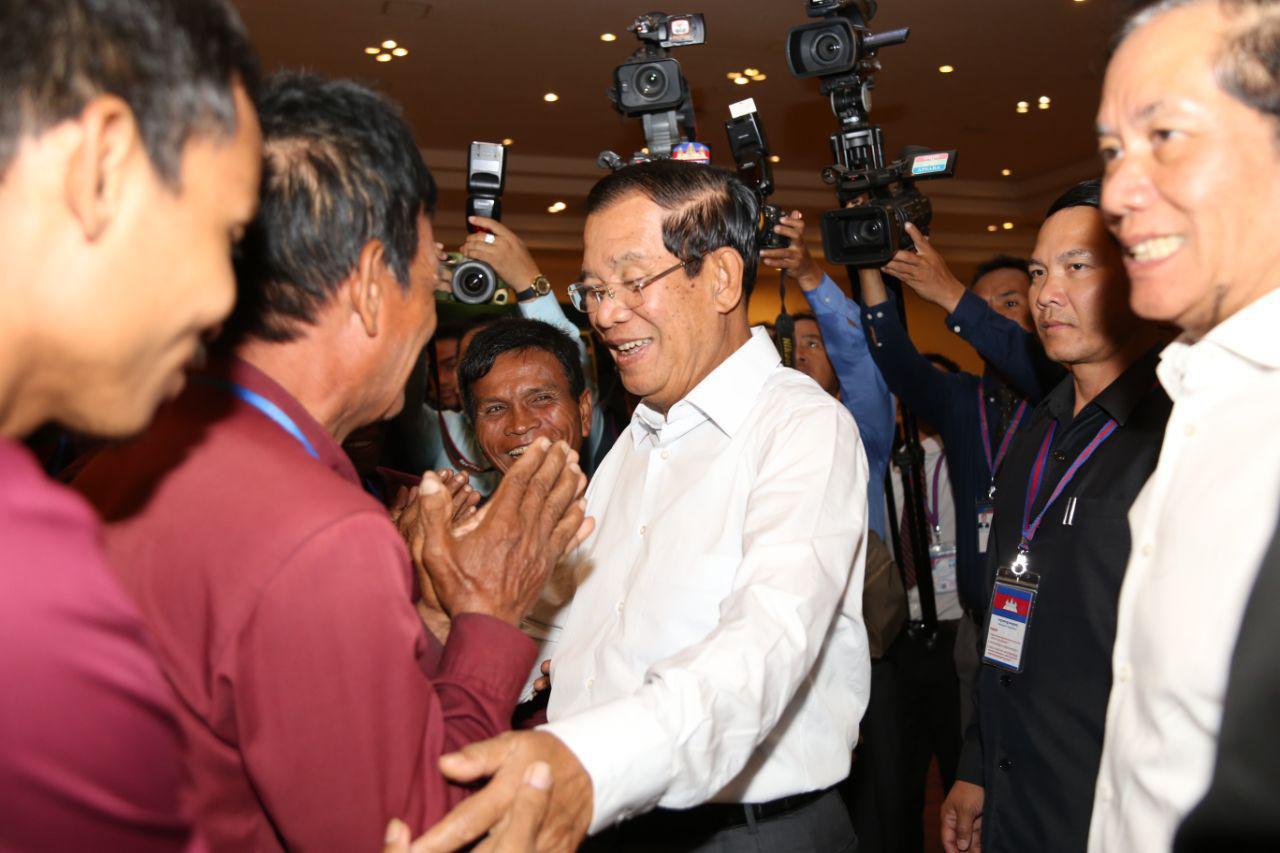 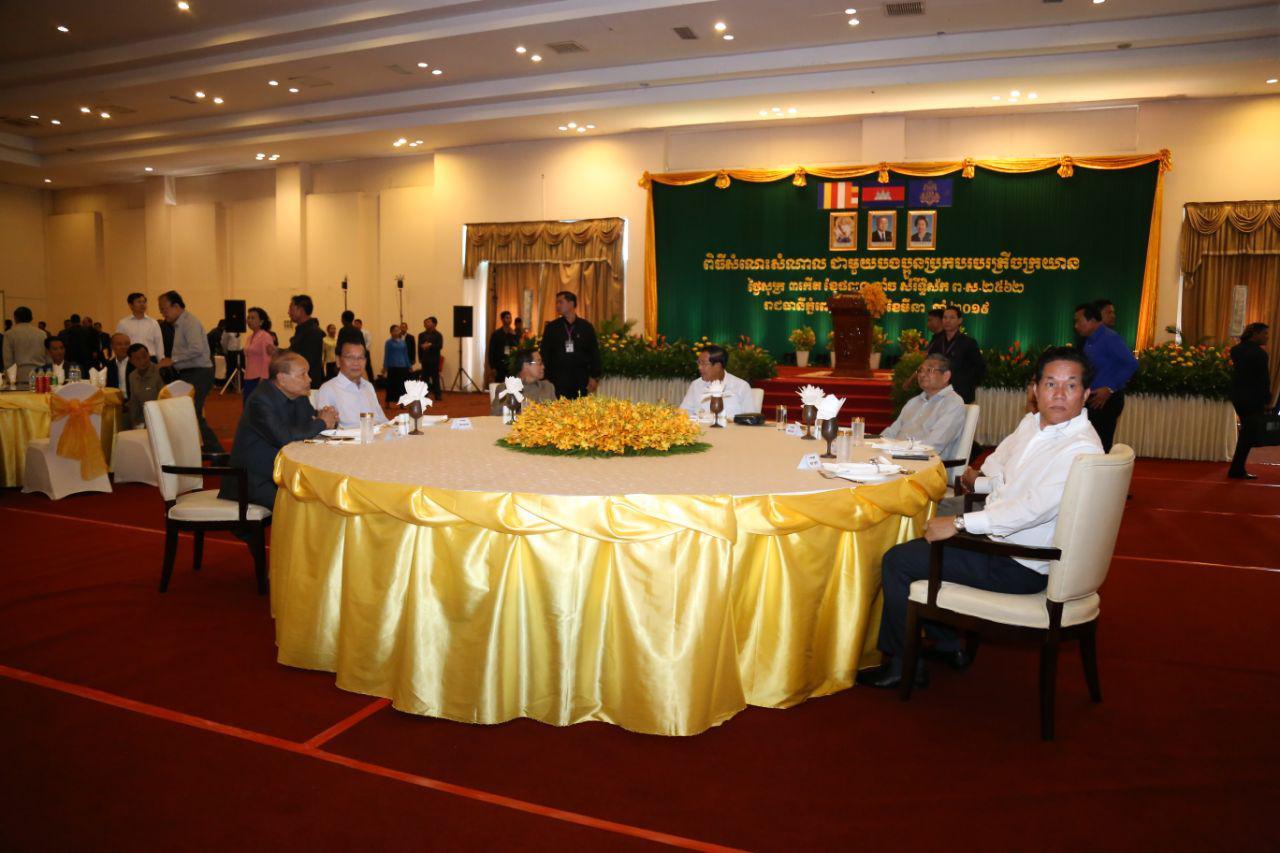 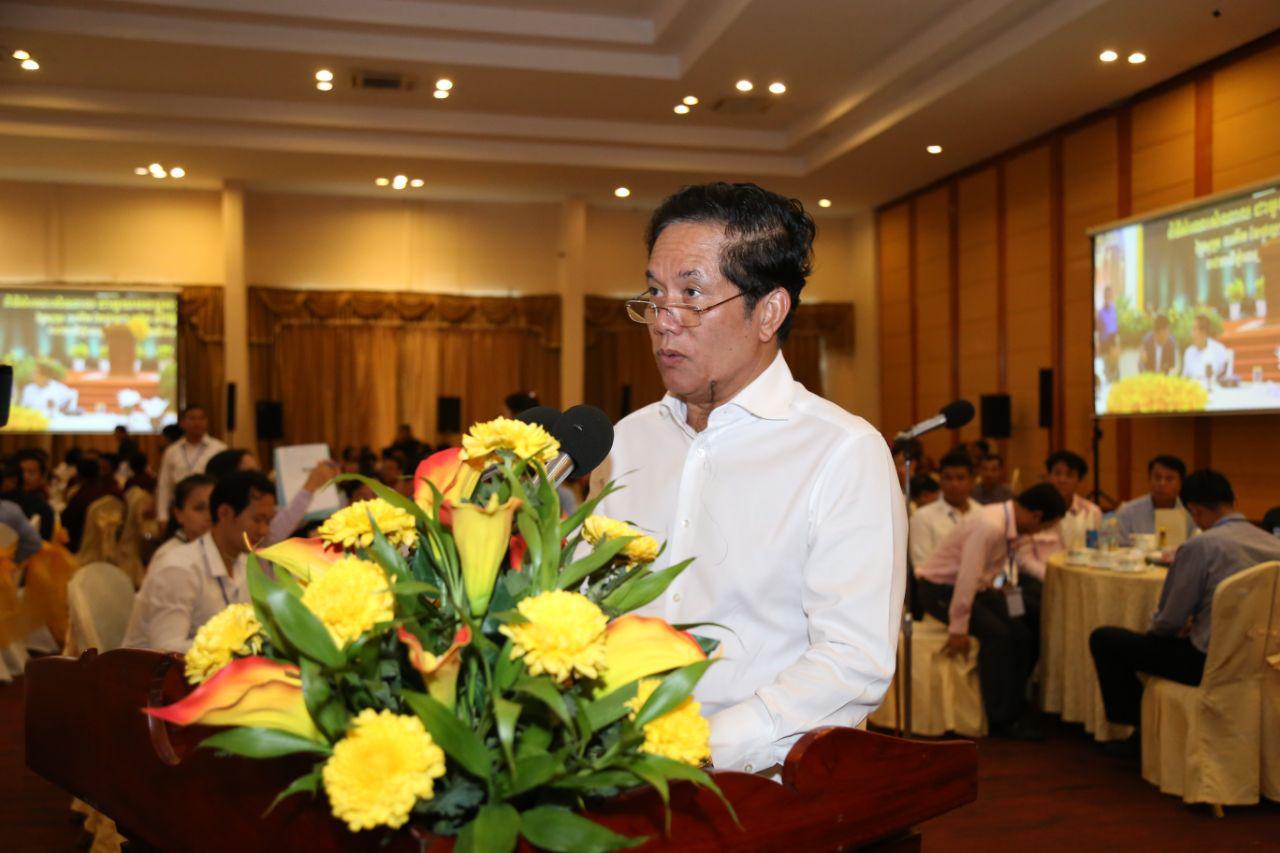 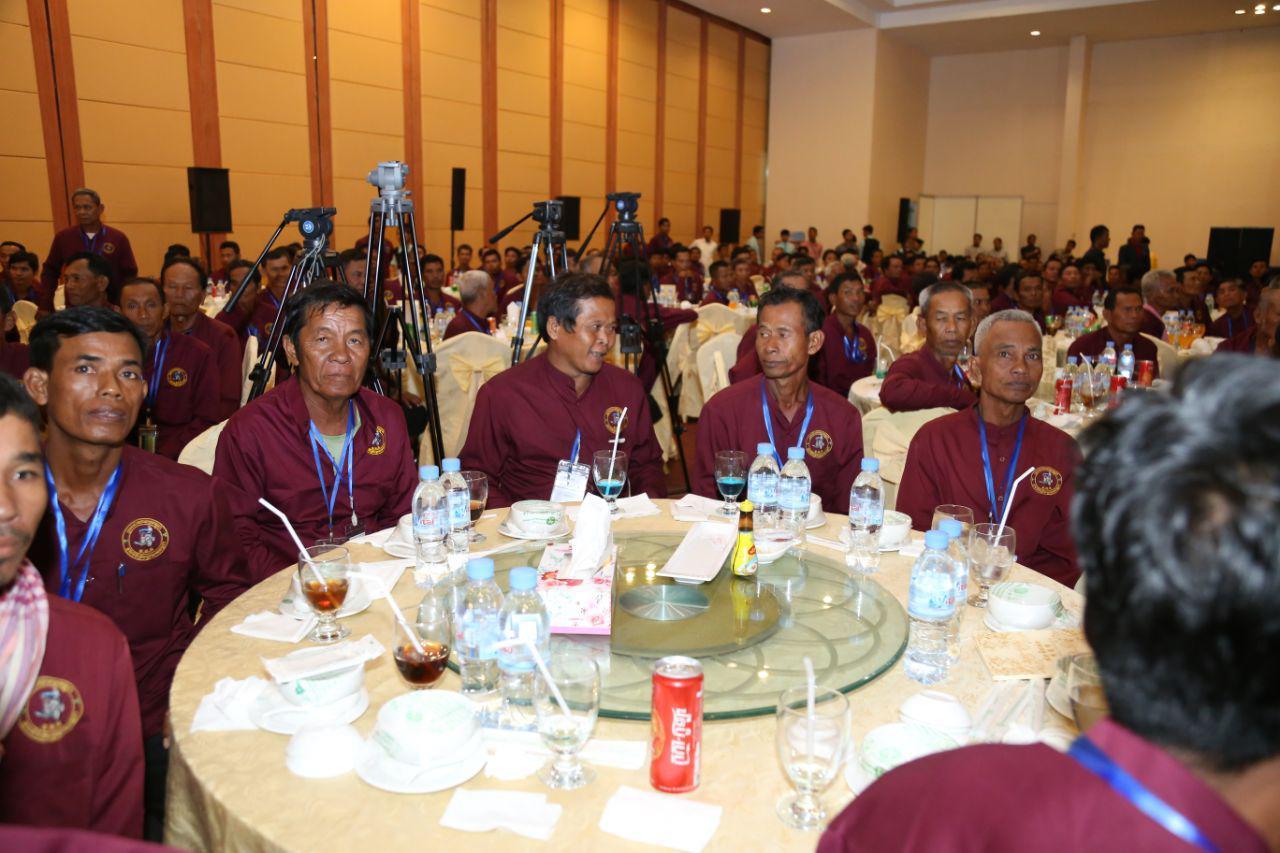 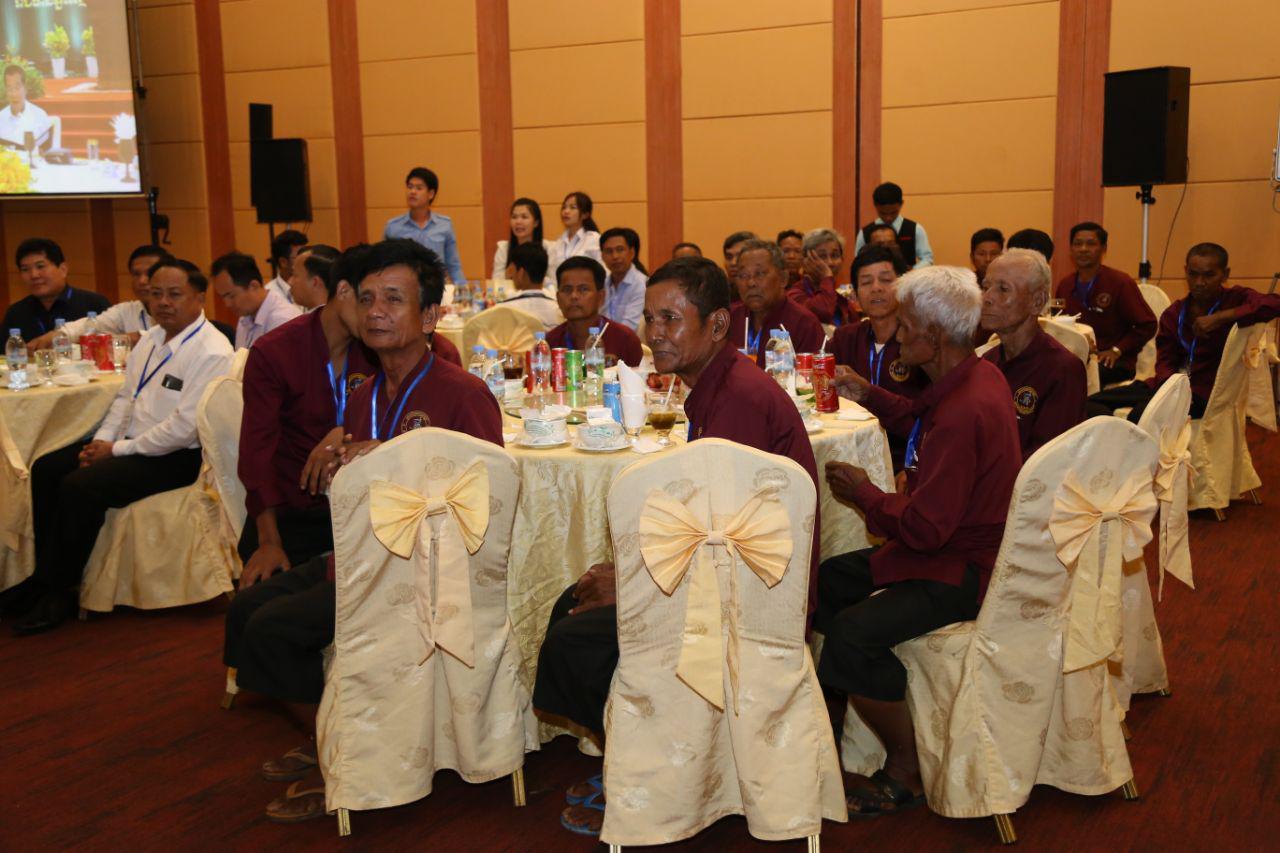