Pierre Baillet said that by hosting the AIMF General Assembly, Phnom Penh will open door for the world to see what the association has done. It is also a great opportunity to present the kingdom’s cultural potential, and the progress of the capital Phnom Penh on tourism, sports and the environment.

The AIMF will assist the kingdom address social issues and promote people’s livelihoods.

"This year we focus on addressing water pollution and promoting sports for improved well-beings of people," Pierre Baillet stated.

Phnom Penh will provide all the prerequisite supports to the AIMF, the Governor told the delegation.

He informed the delegation that Cambodia supports the AIMF’s initiative to setup office in Phnom Penh as a regional representative.

At the conclusion of the meeting, the two parties signed MoU on partnership agreement between Phnom Penh and AIMF under the EU's assistance.

Cambodian Prime Minister Hun Sen echoed Cambodia’s readiness to support AIMF and that the kingdom welcomes all kinds of assistance from AIMF. He also encouraged other cities in Cambodia to collaborate with AIMF to showcase their potential sectors of the respective provinces.

The 39th General Assembly of AIMF will be held in conjunction with the 40th anniversary of the founding of the association.

Founded in 1979, the AIMF, chaired by the Mayor of Paris, is the worldwide network of French-speaking local elected officials and their associations. 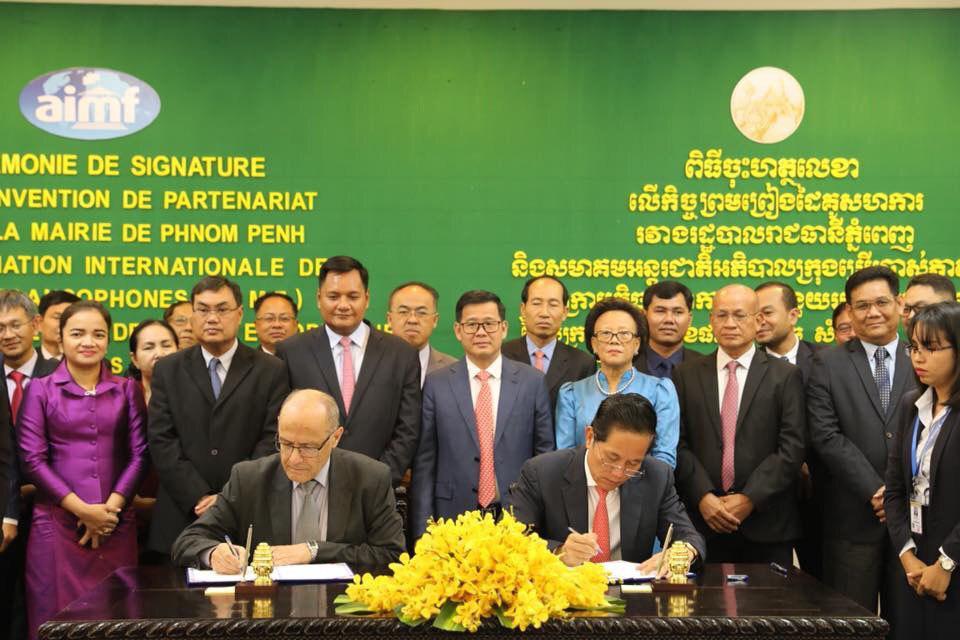 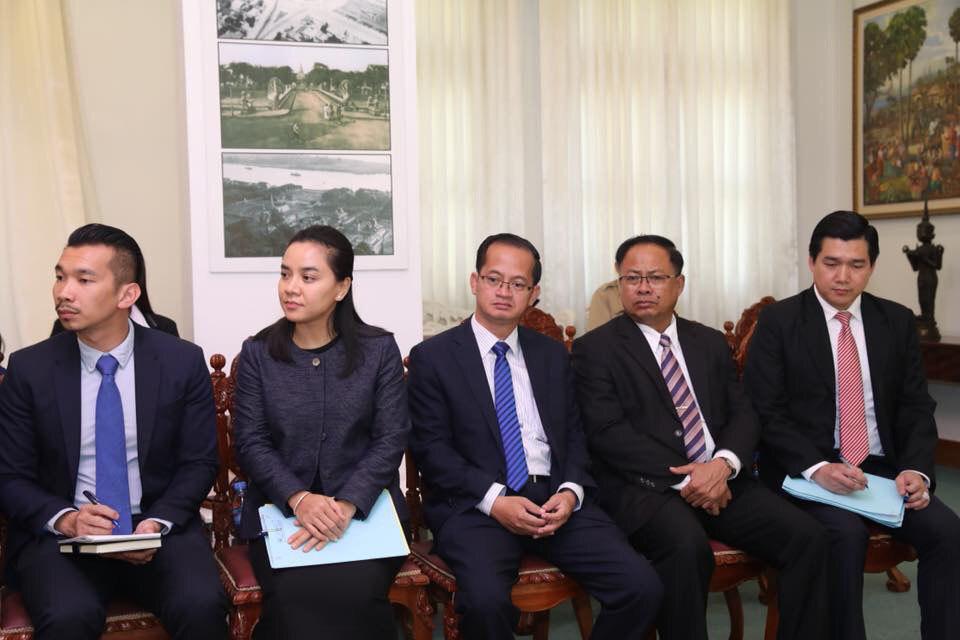 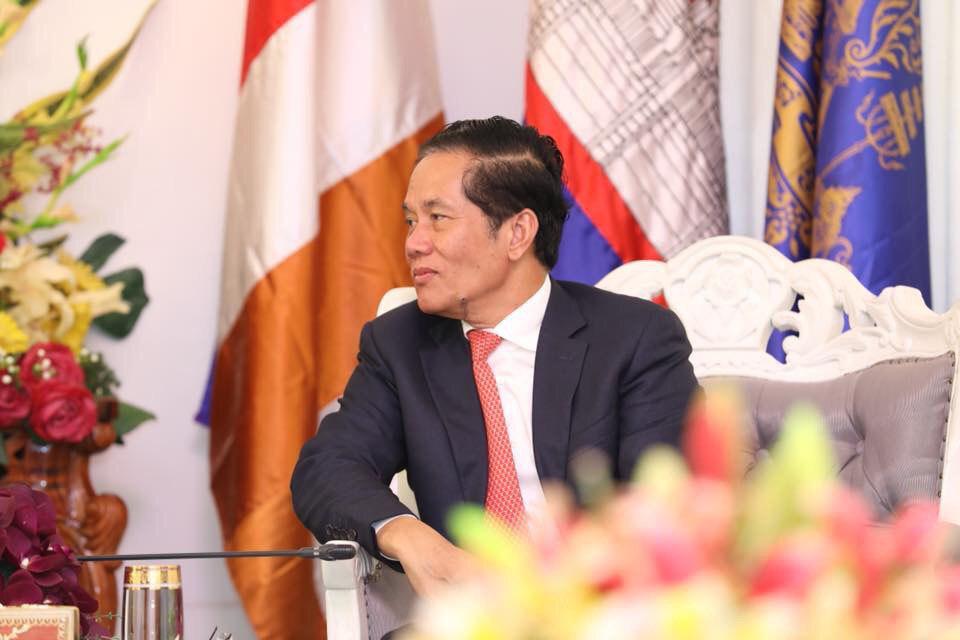 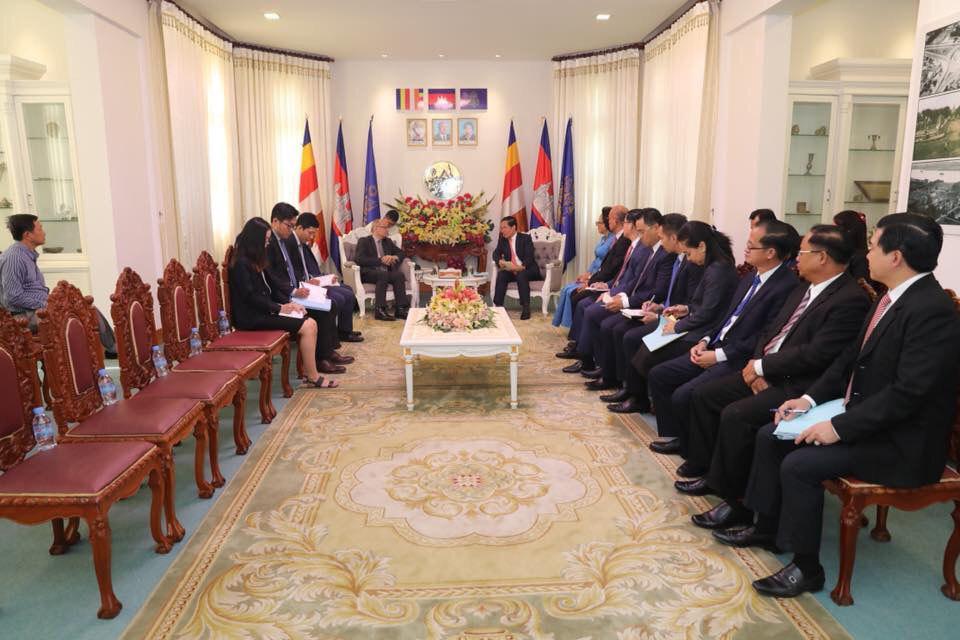 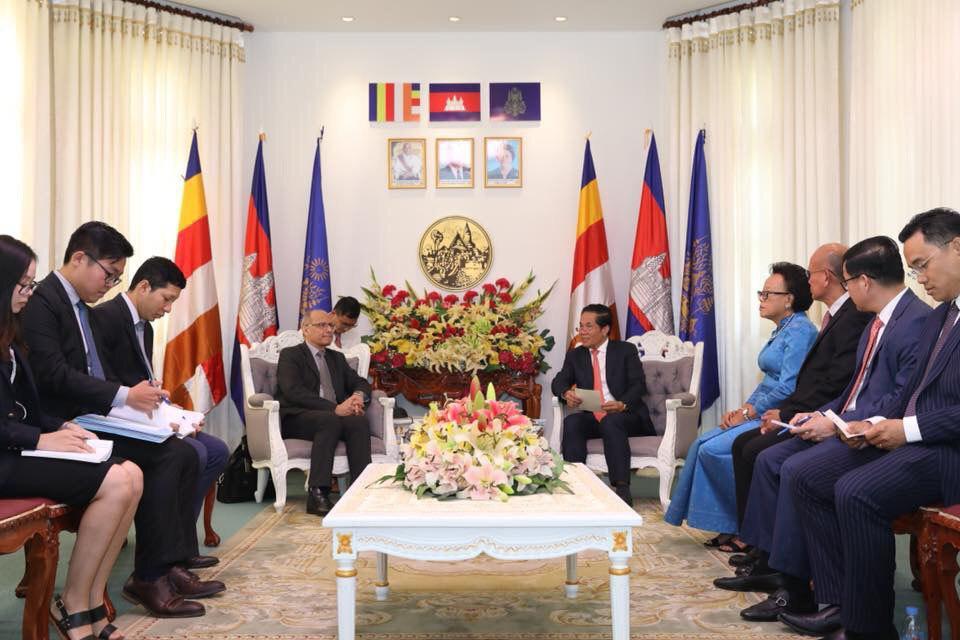 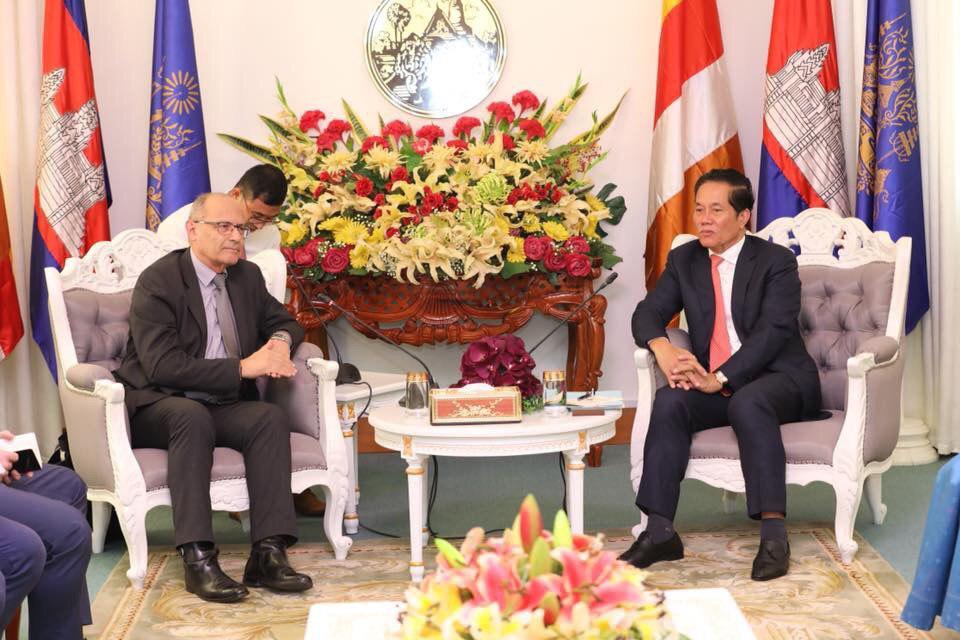 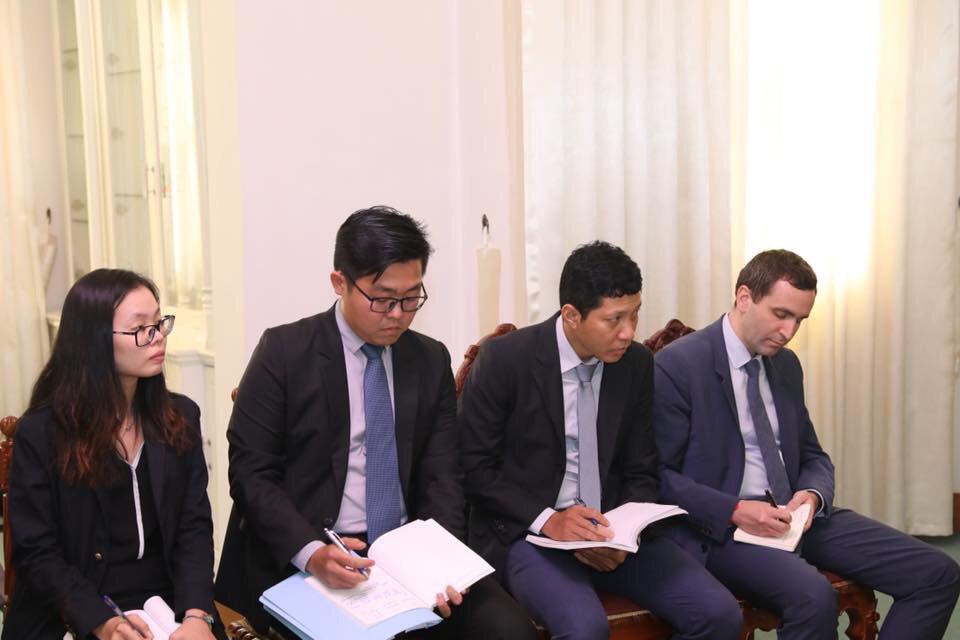 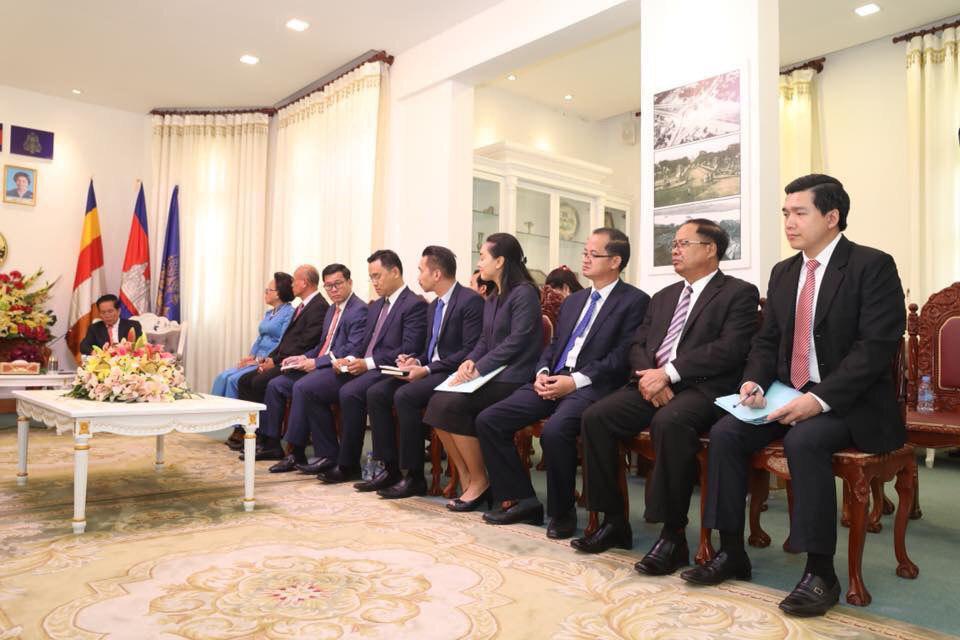 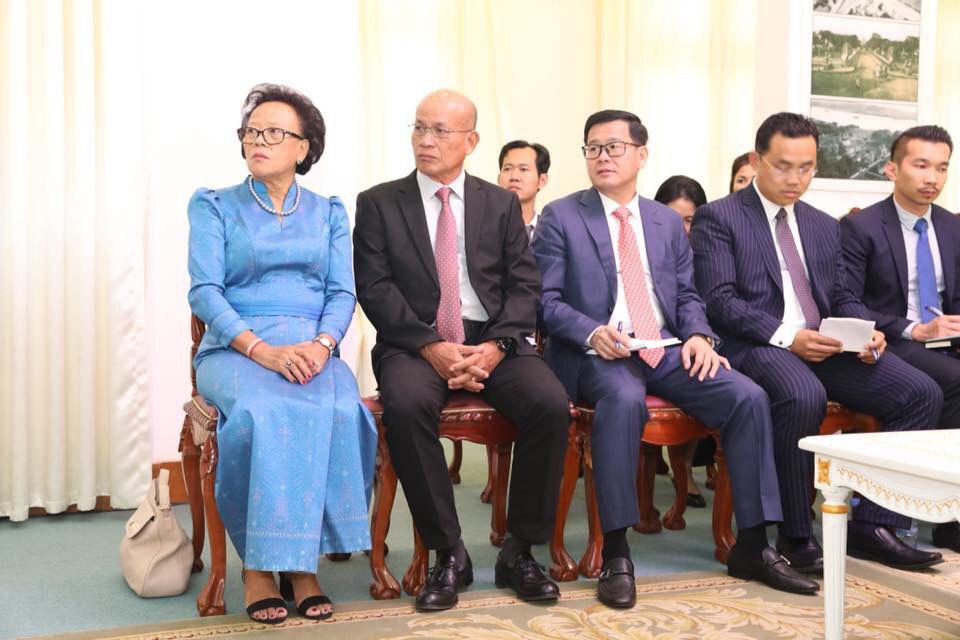