The announcement was made during the Premier’s visit on Sunday morning to Afesip Tumdy, centre based in Phnom Penh’s Prey Sar commune, which rehabilitates victims of trafficking, rape, and domestic violence.

“I consider constitutional amendments on death penalty for those who rape their children and grandchildren. This is just my thought,” Prime Minister stated before about 45 volunteers and staffs and 90 victims of rape.

“Constitutional amendment can not be done through my request or from any parliamentarian. We have to hold referendum “Should we have death penalty?”. We can just apply to grandfather and father [who rape their grandchildren and children],” he explained the procedure to the victims.

Prime Minister underlined that girls and young ladies at Afesip Center are victims who did nothing wrong. They are innocent who can now stand up to become a good citizen, and will be a good wife, a good mother and grandmother.

Girls and young ladies at Afesip shall not be discriminated.
=FRESH NEWS 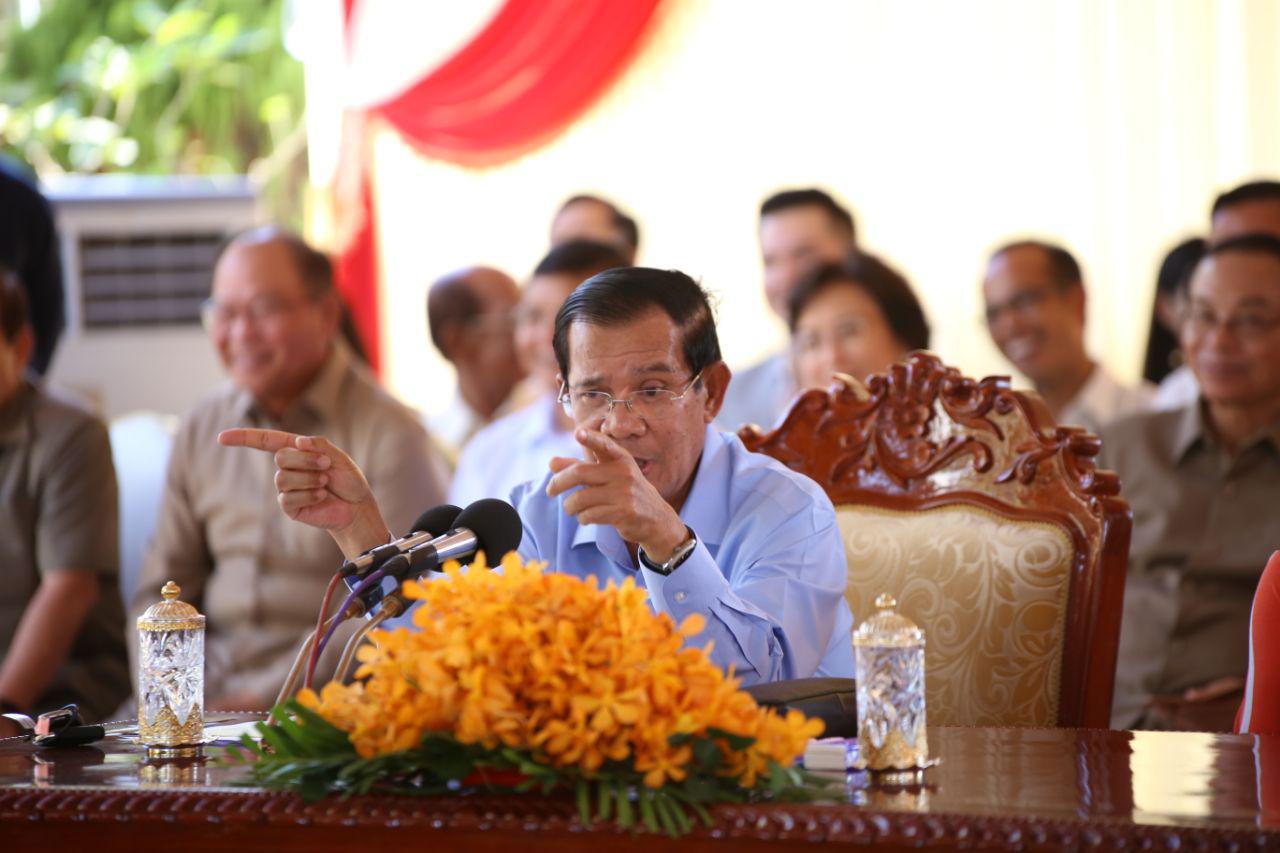 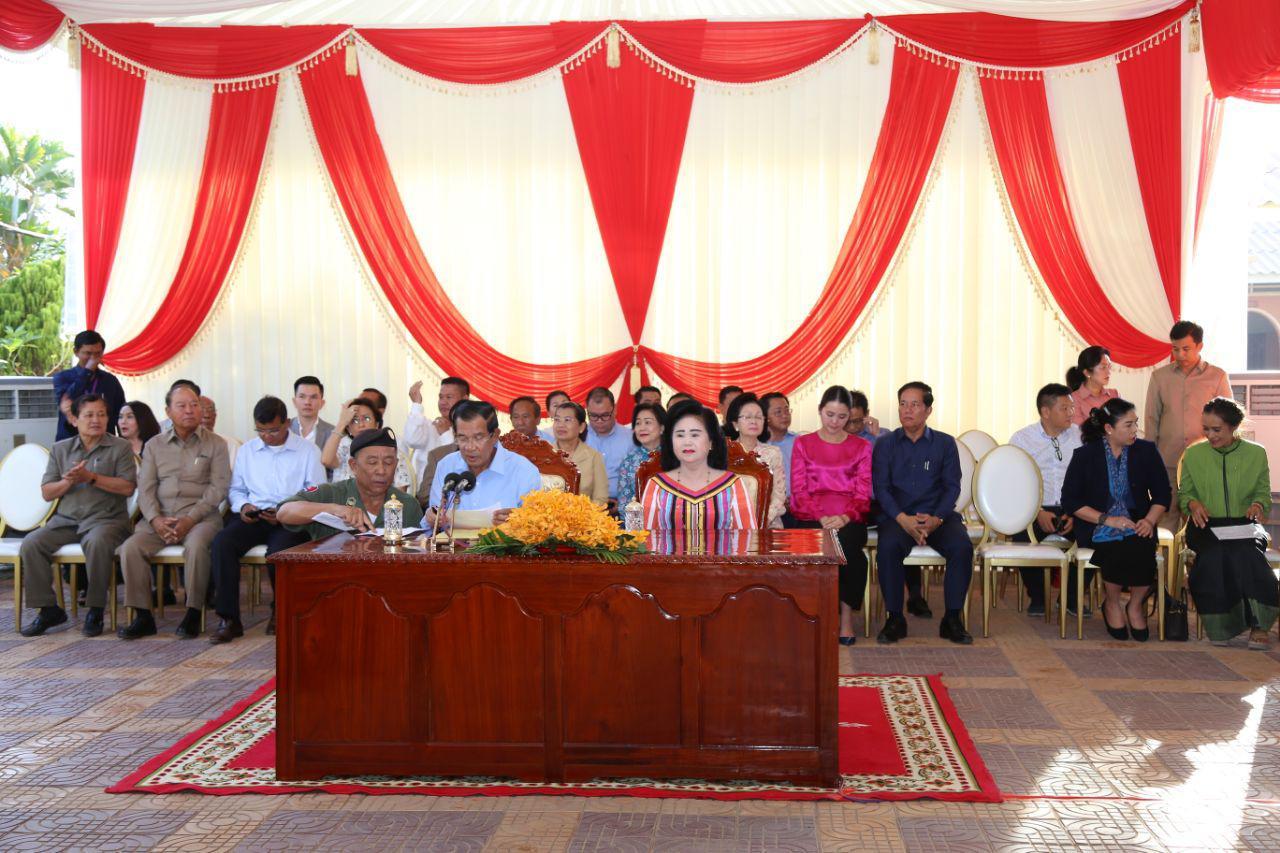 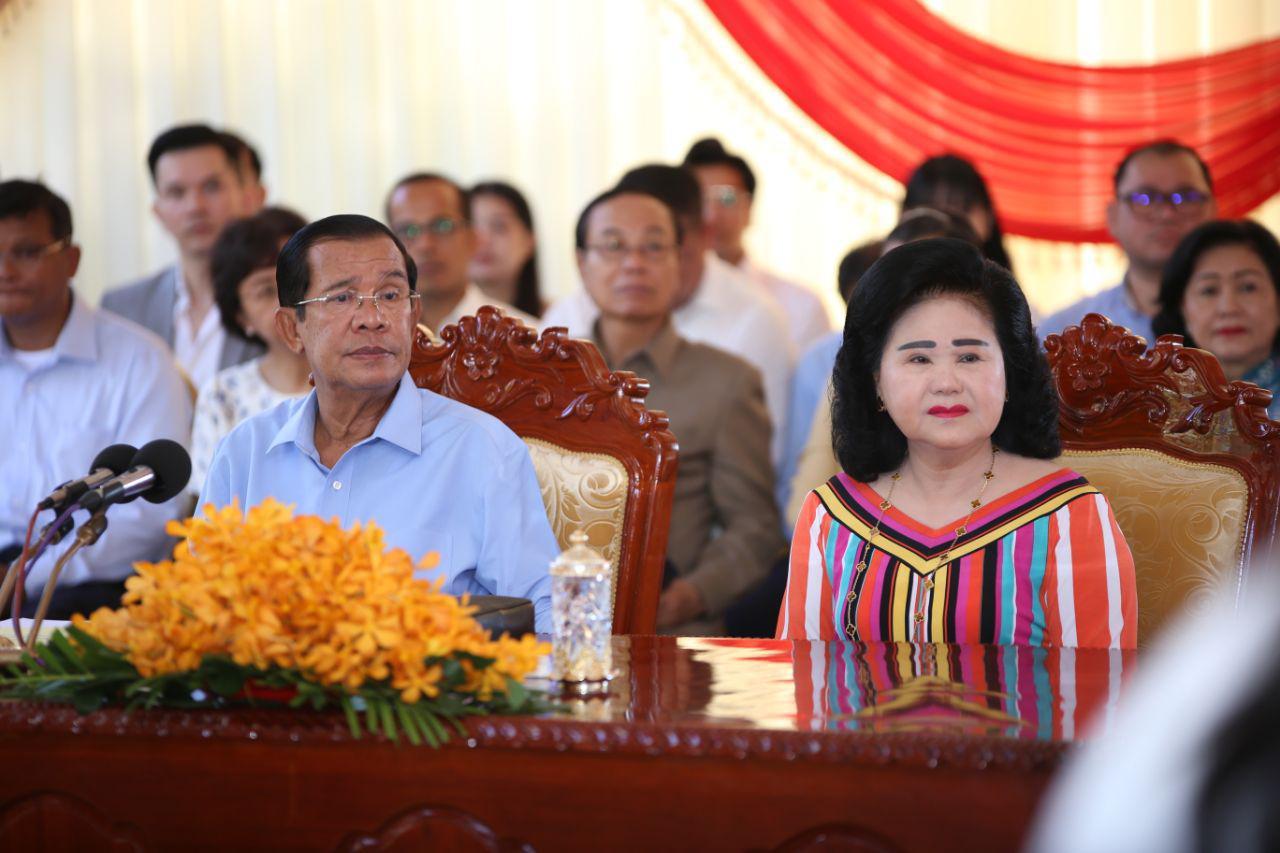 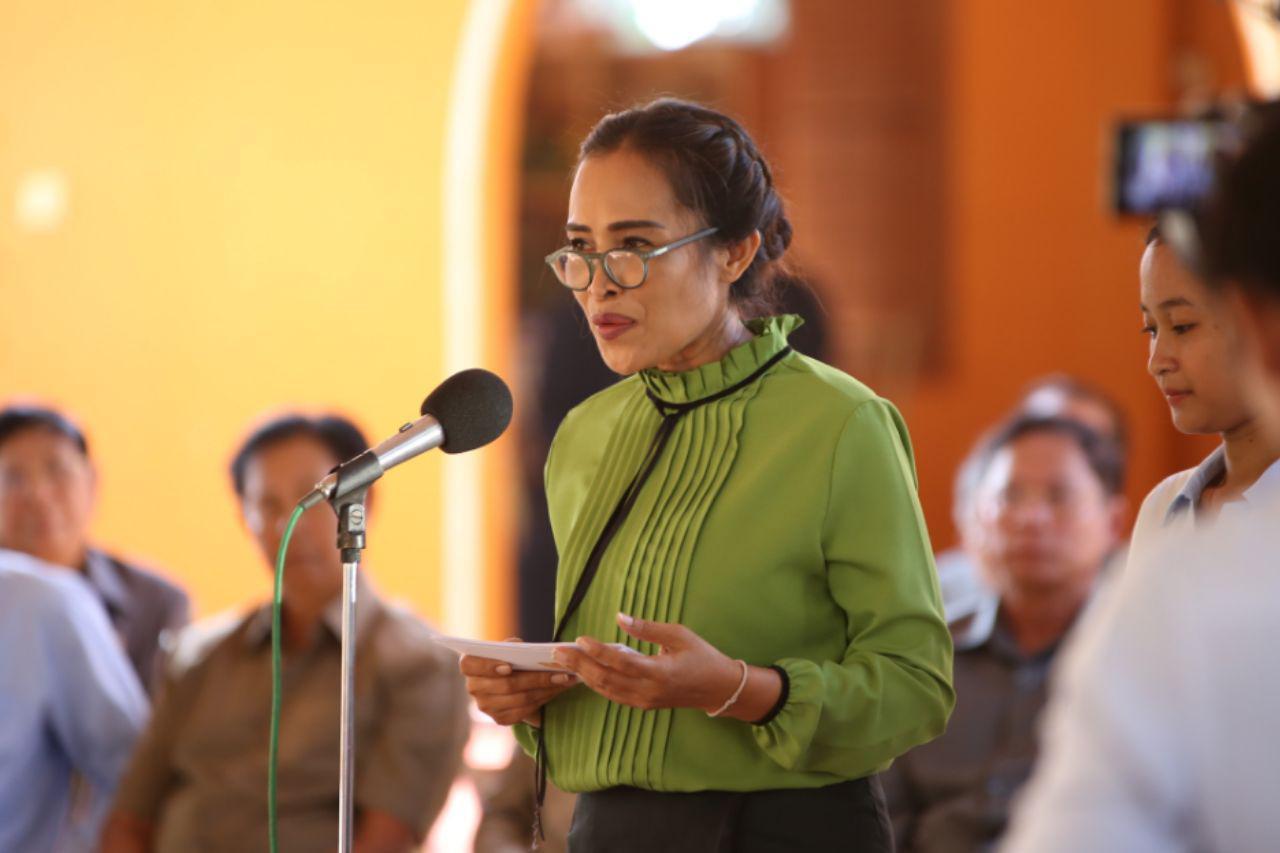 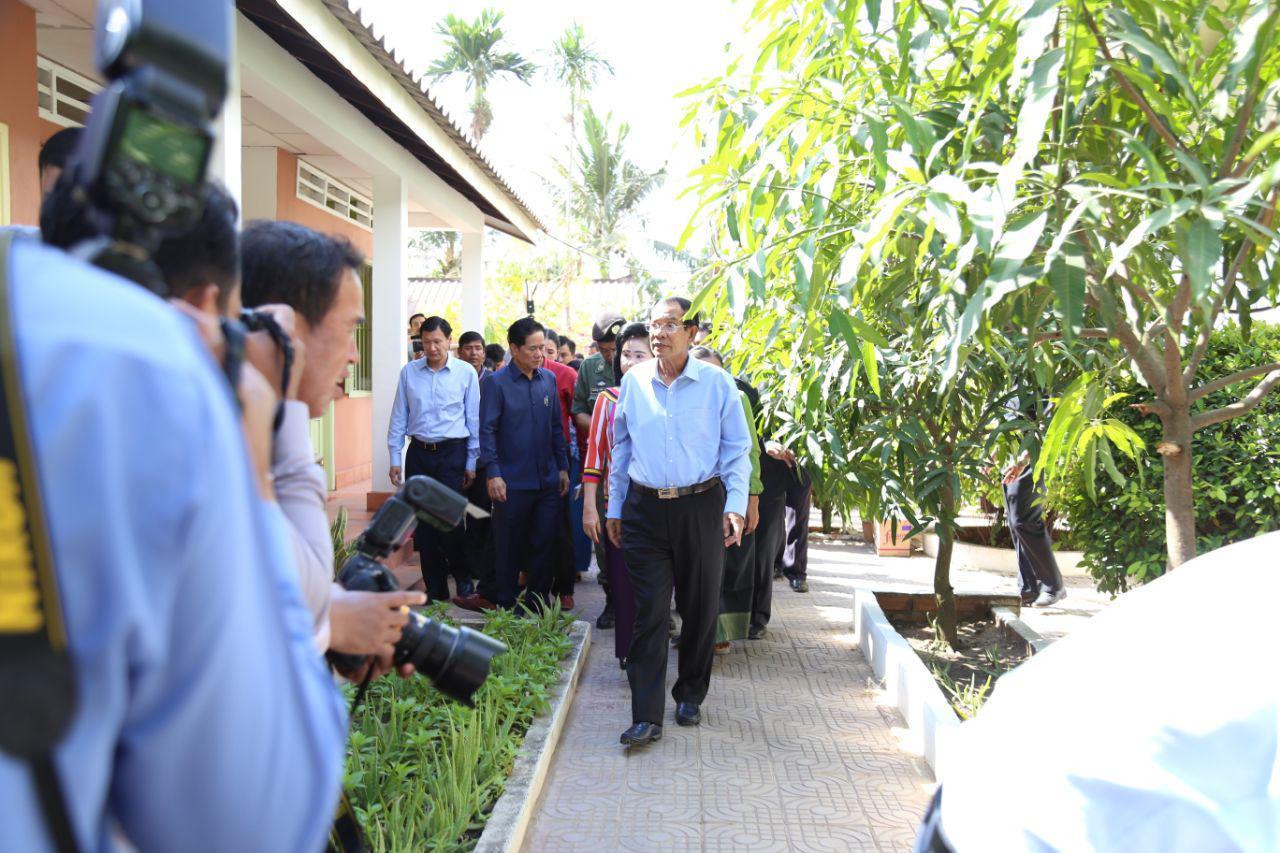 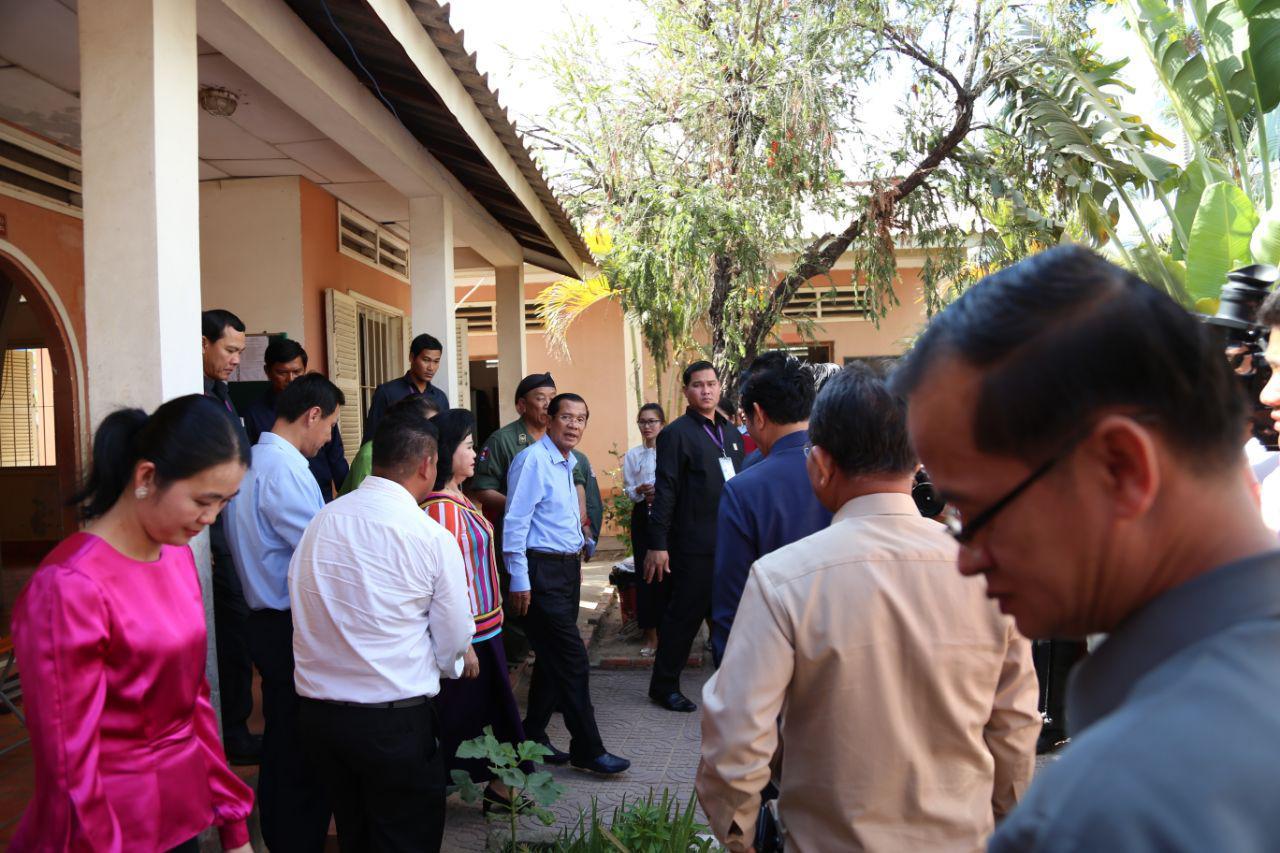 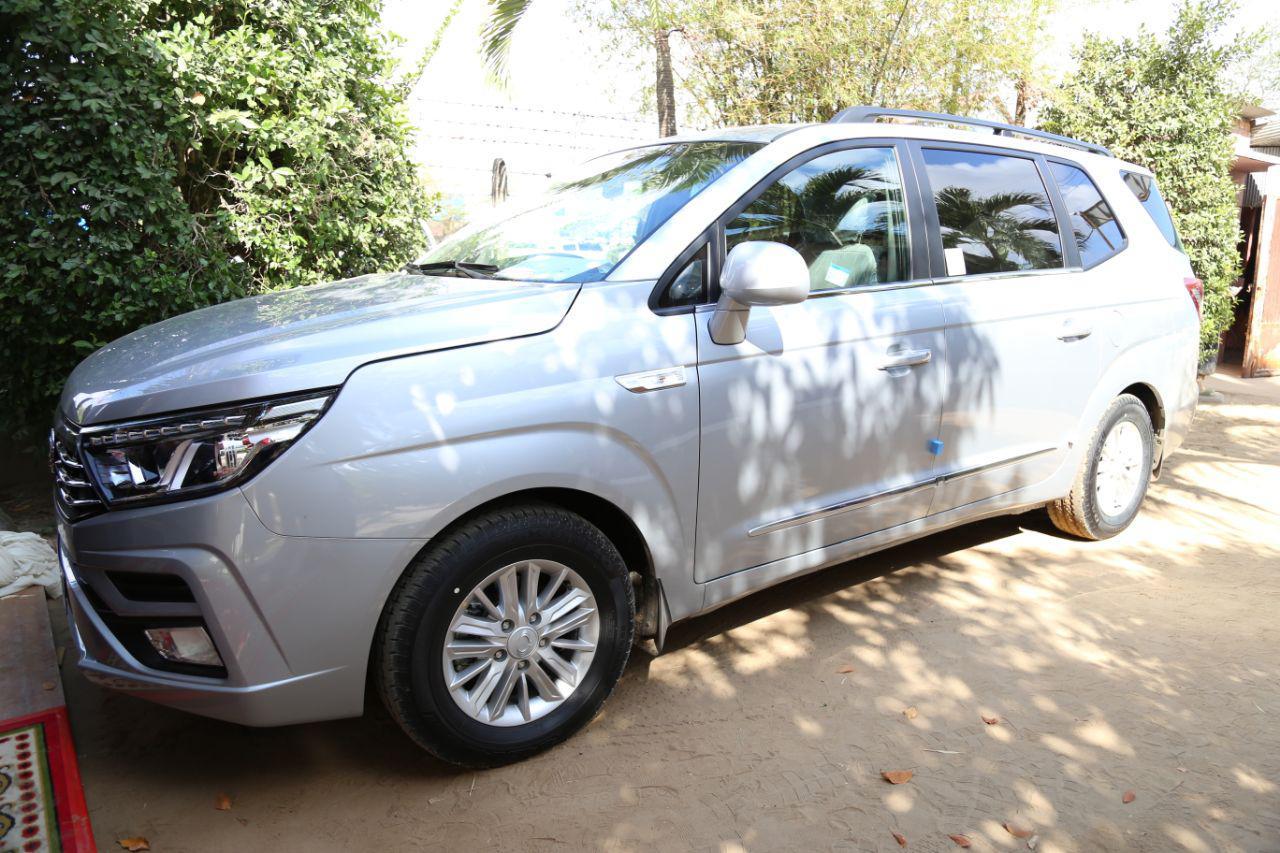 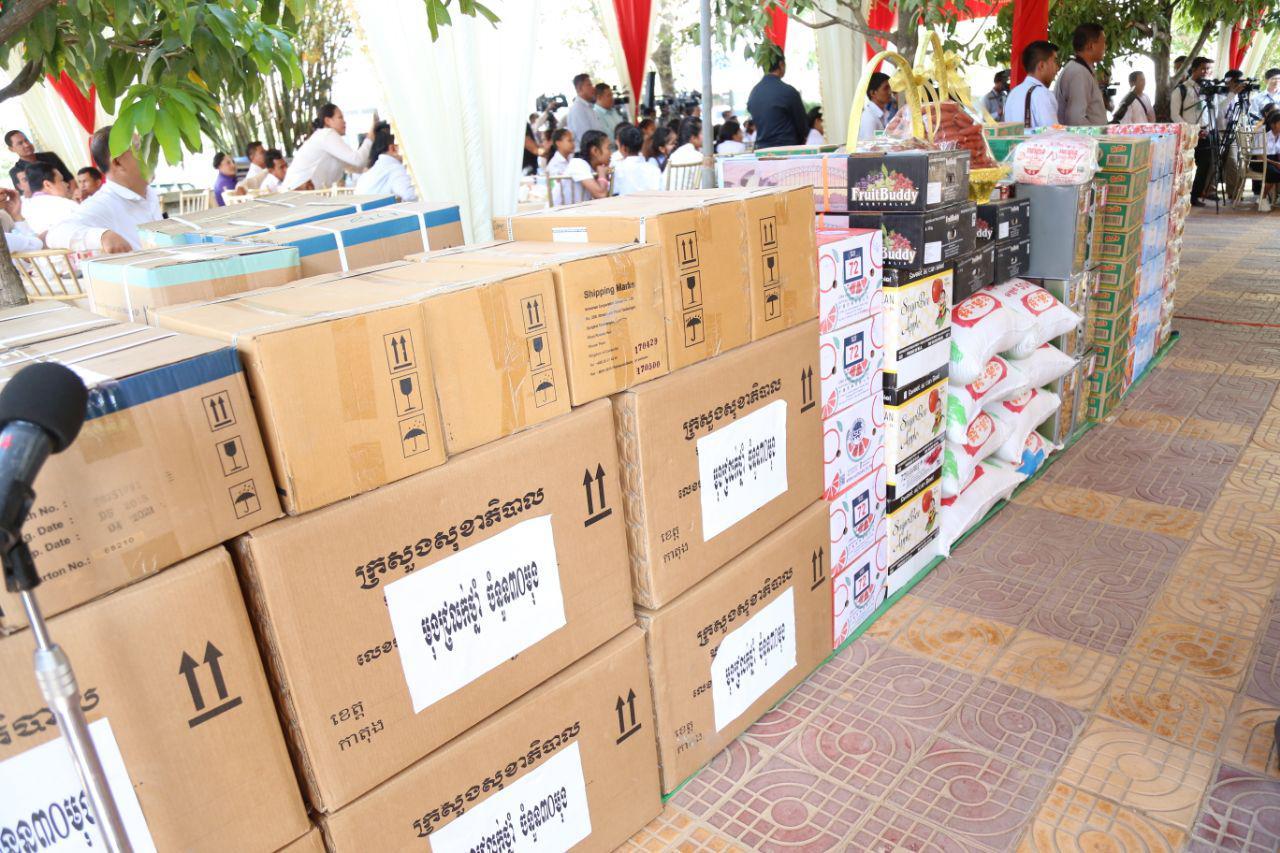