"I hope that the Ministry of Interior and the court will take serious actions on the issue [drug raid at Rock], and ensures no such things happen again," said the Premier.

Prime Minister highly appreciated authorities for the timely obstruction on drug, the issue that destroys the future development of Cambodia.

It is worth noting that police confiscated approximately 50kg of drugs and arrested 300 people in a raid on 23 February 2019. The venue shut down later that day as authorities are investigating, national anti-drug chief Mok Chito said. 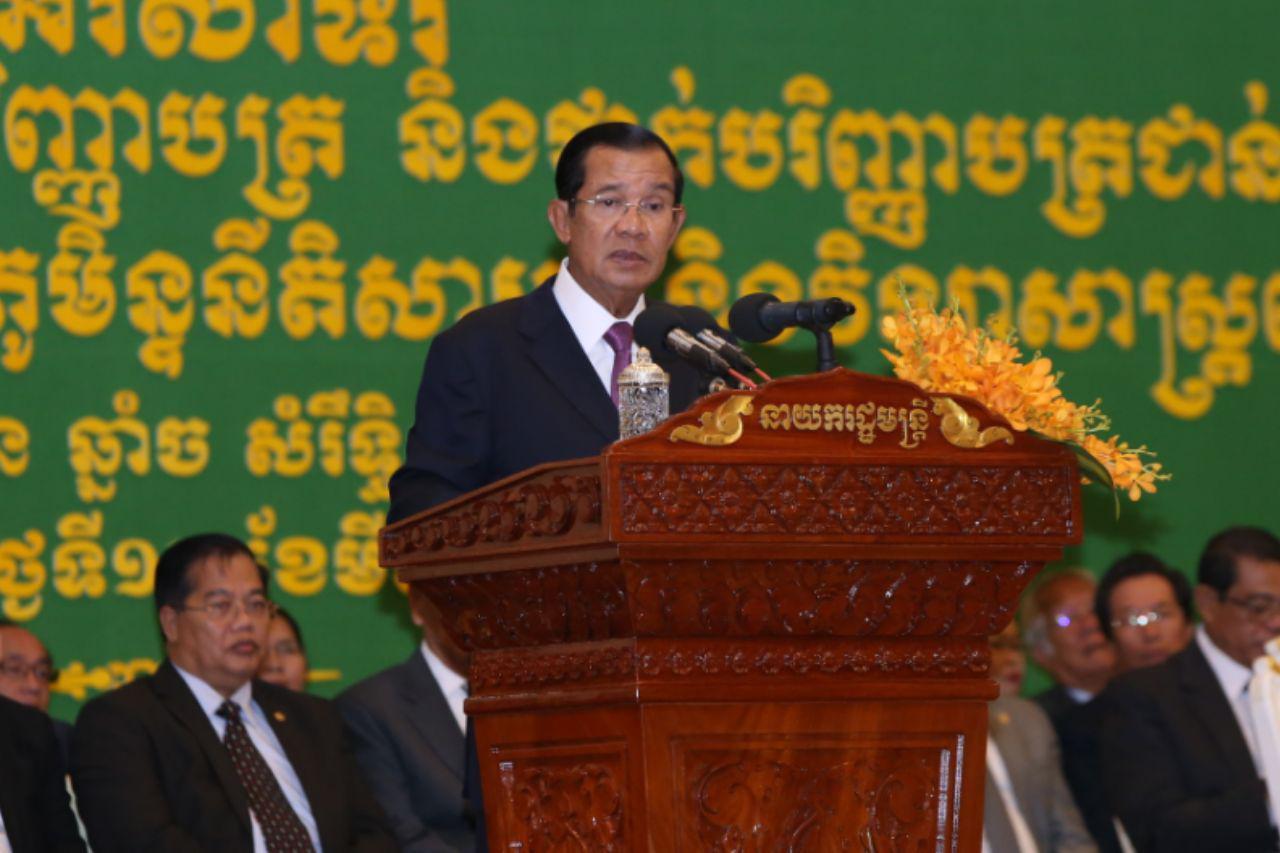 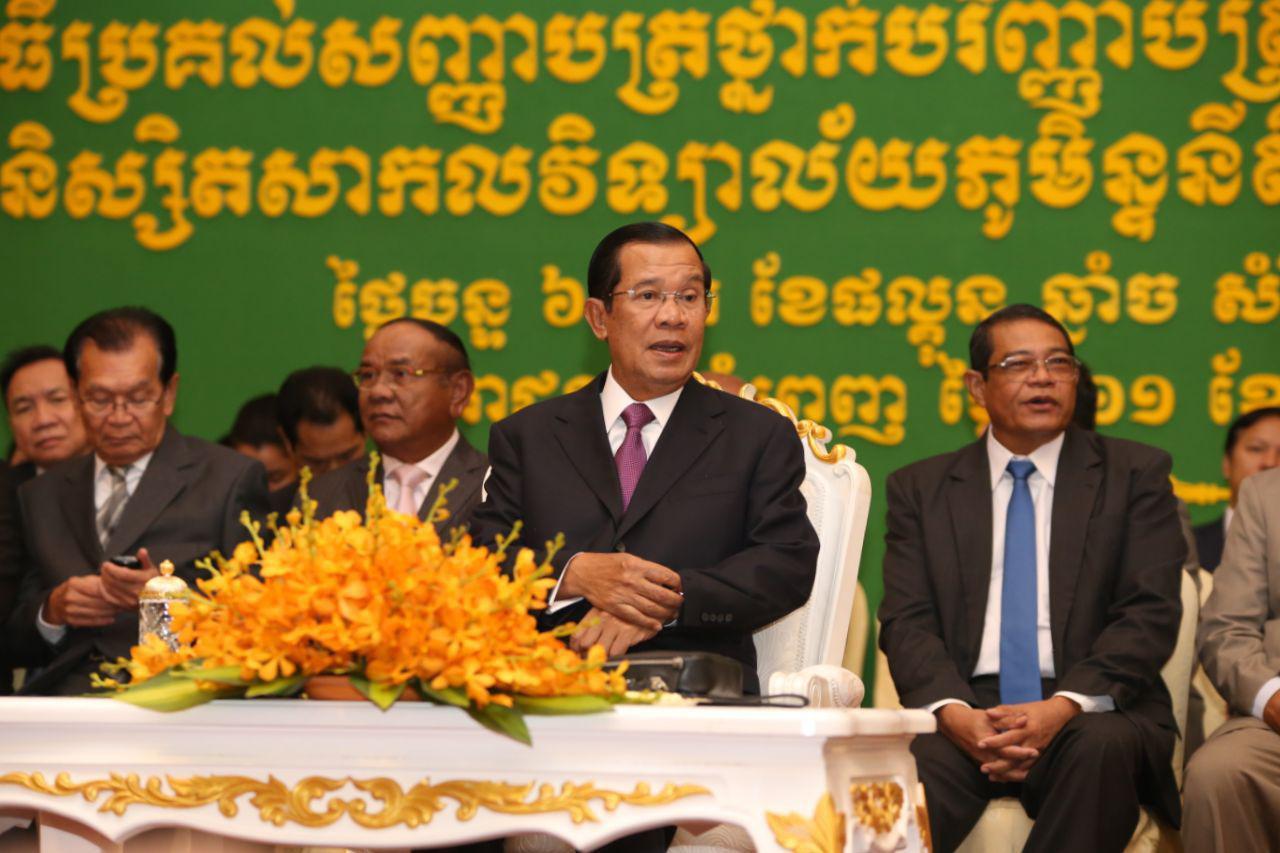 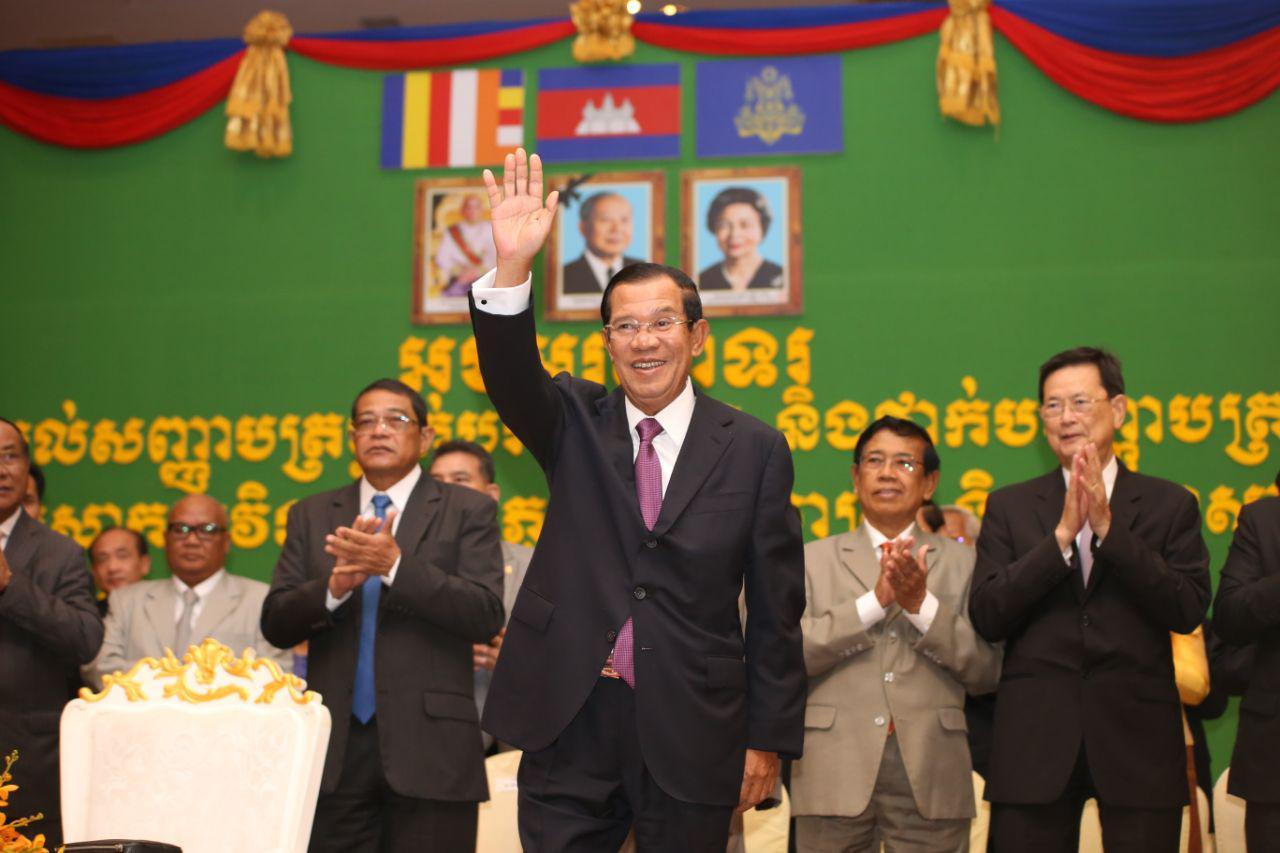 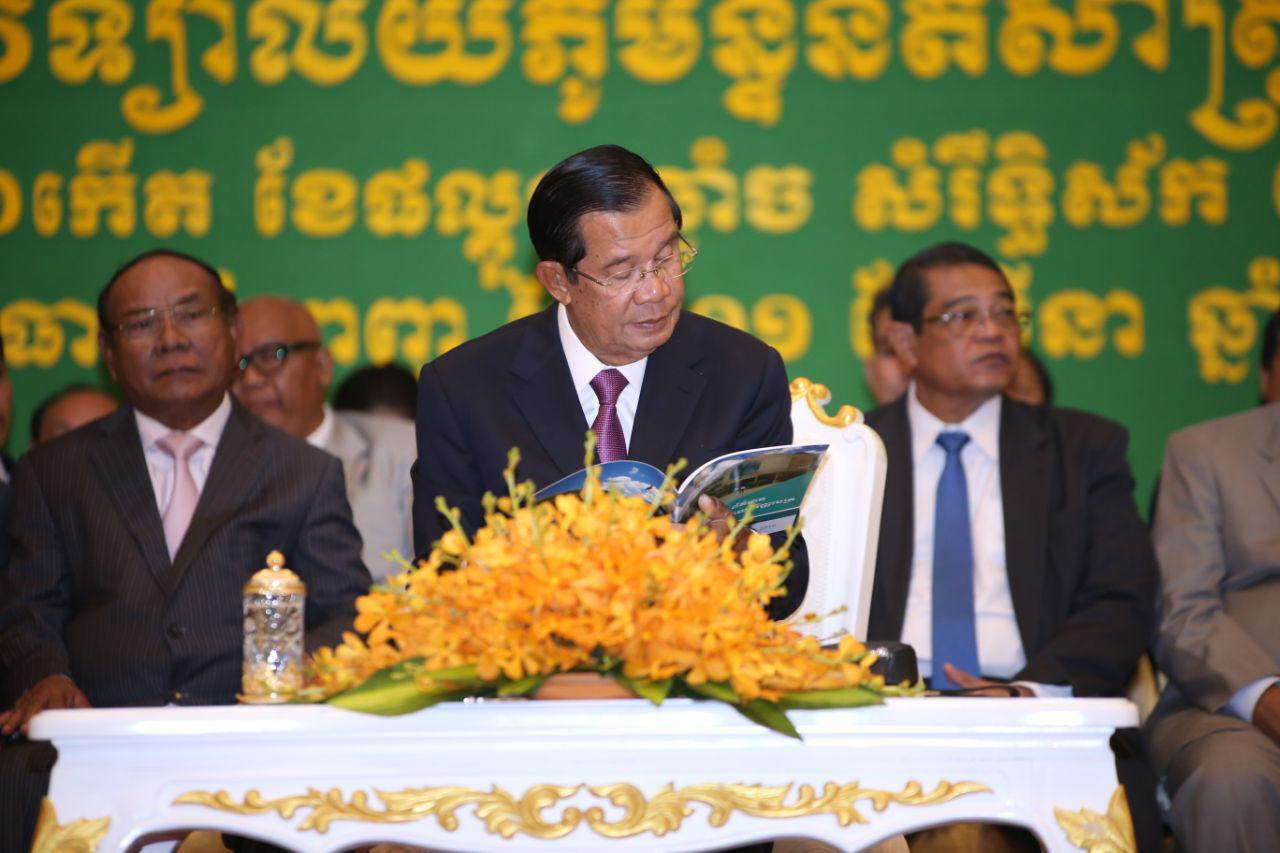 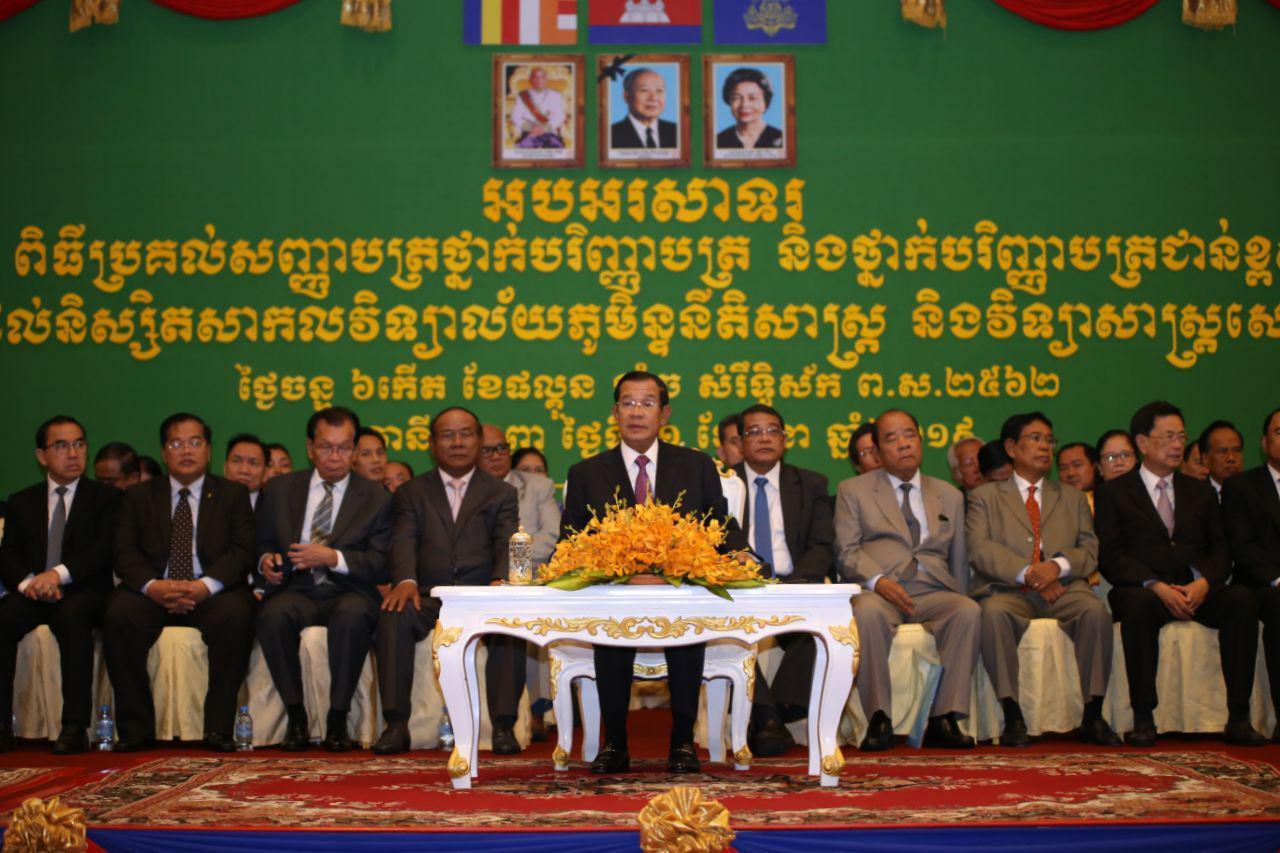 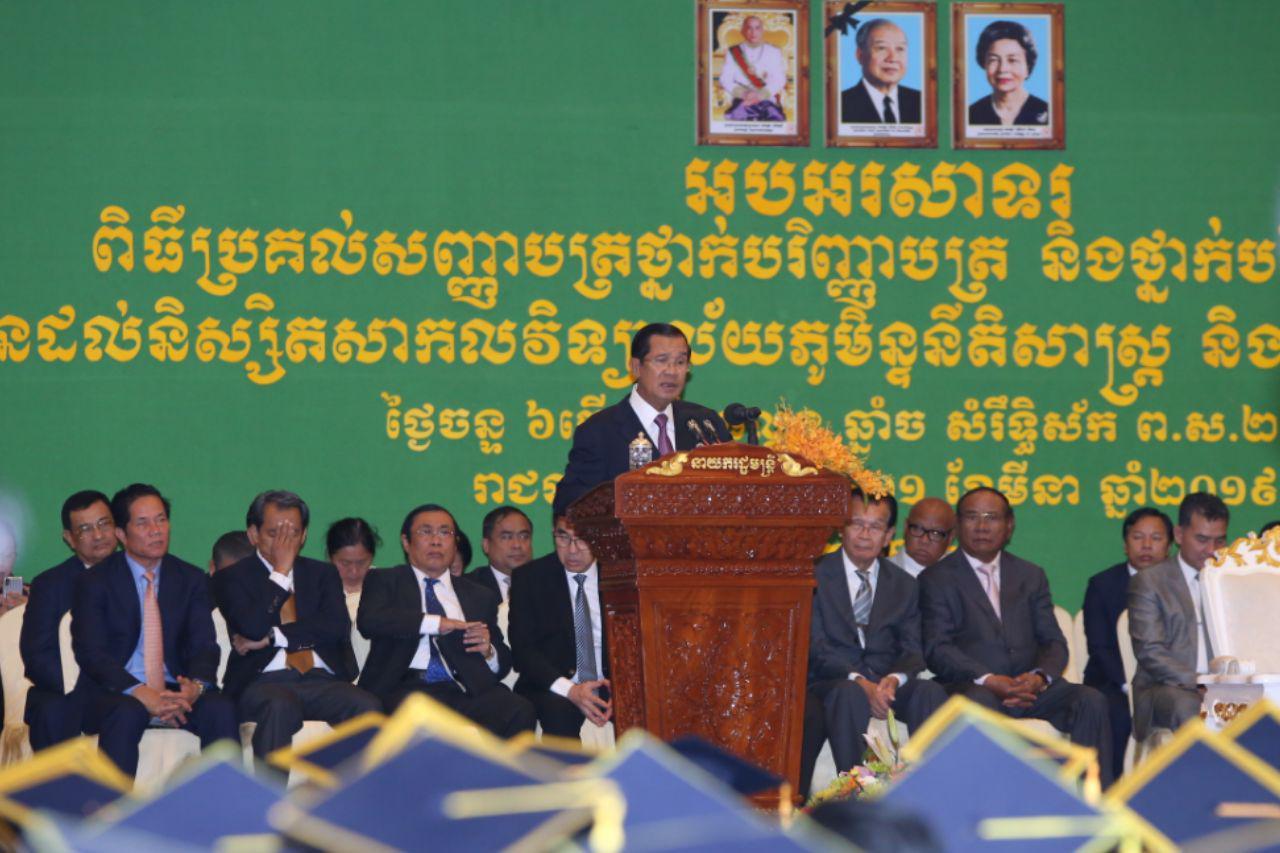 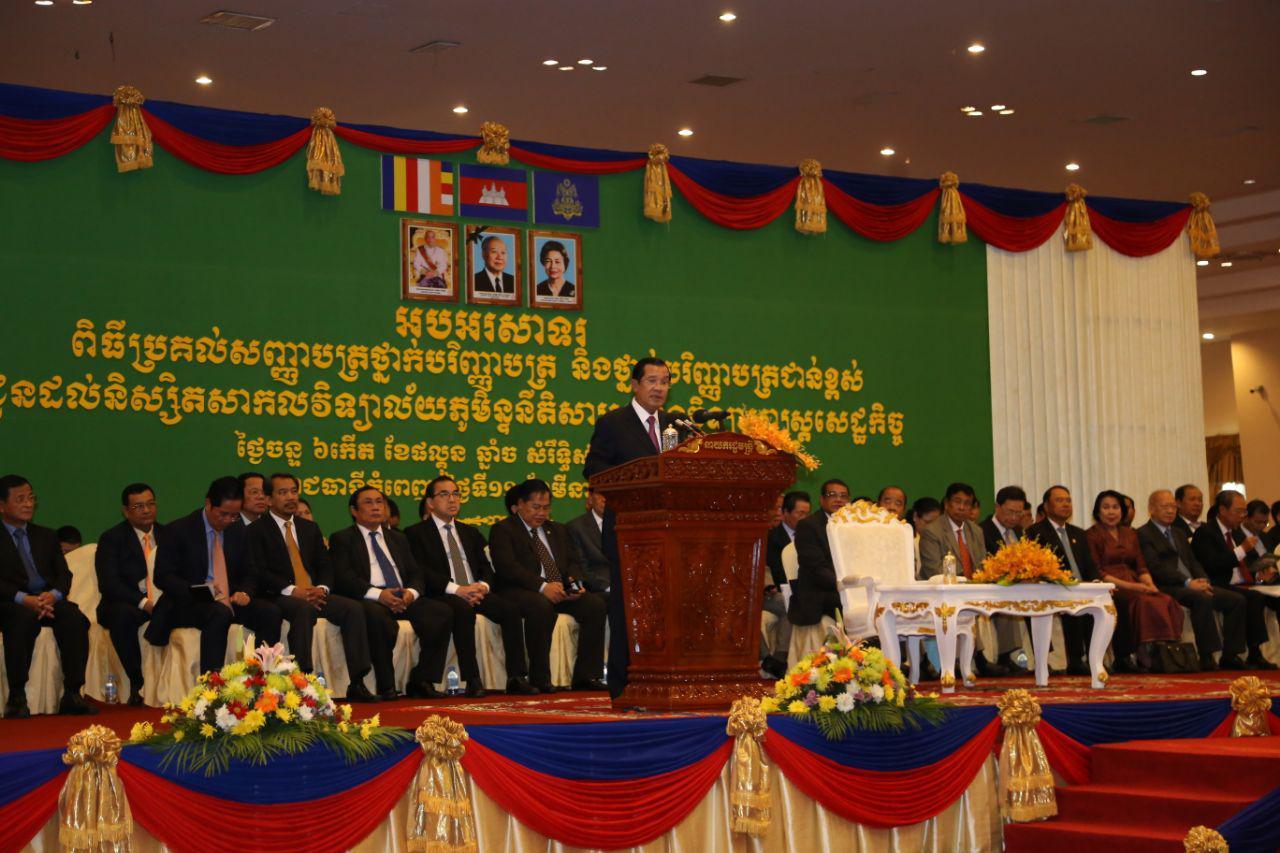 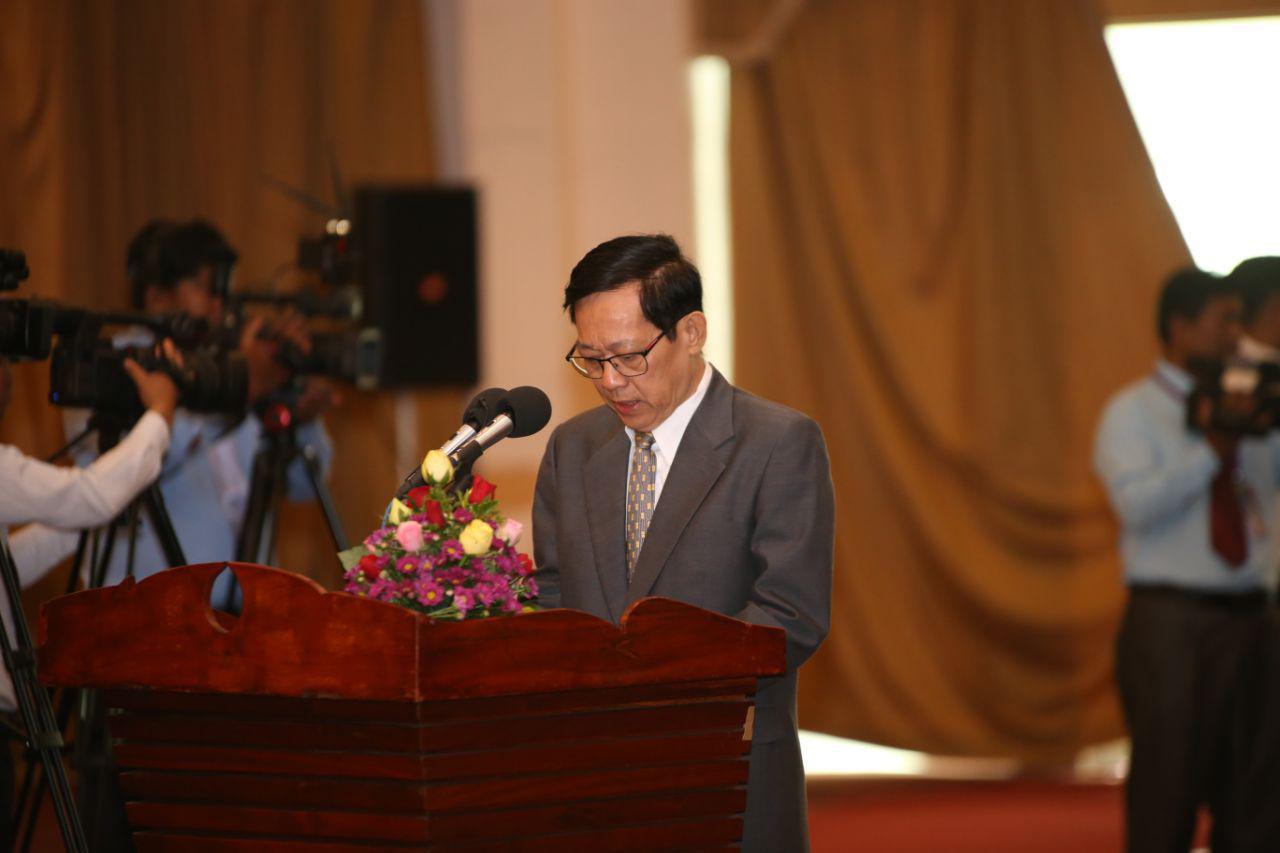 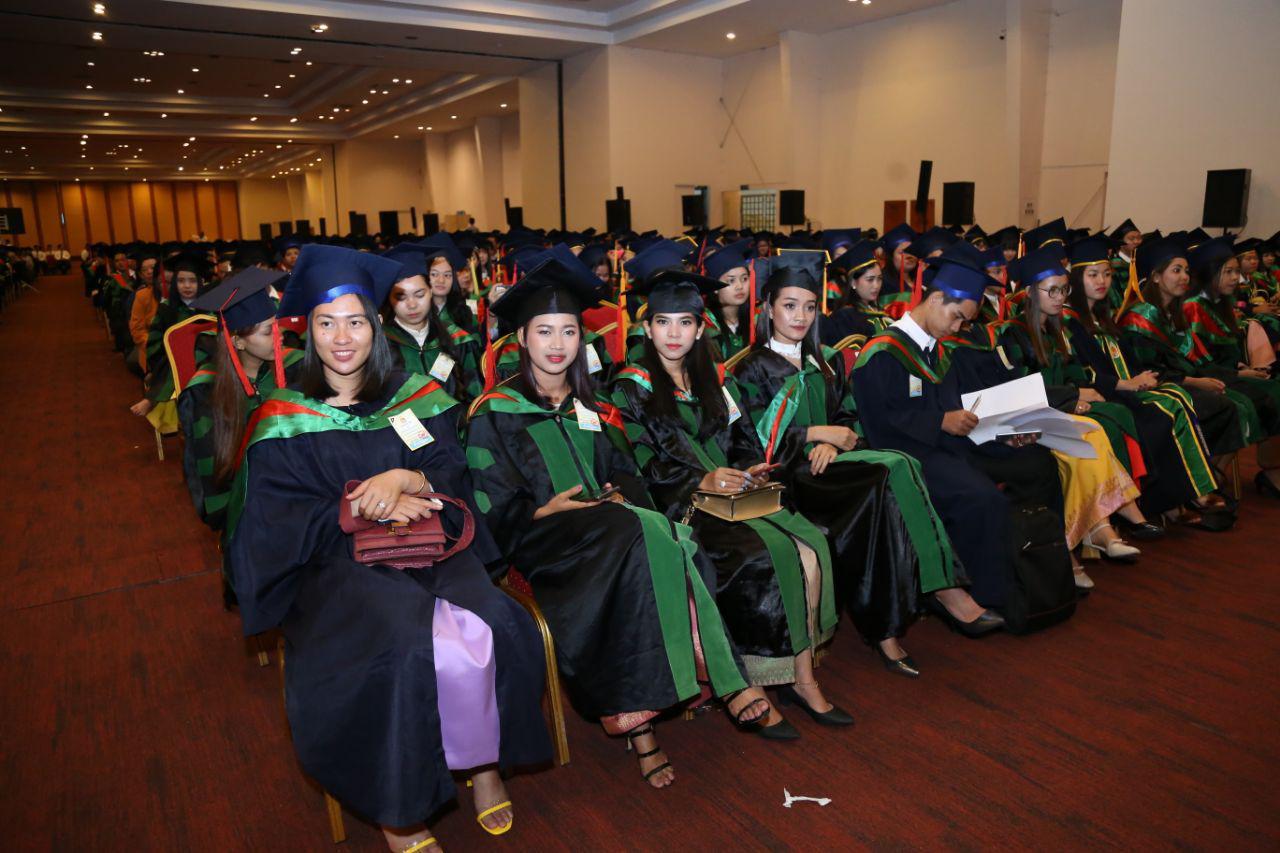 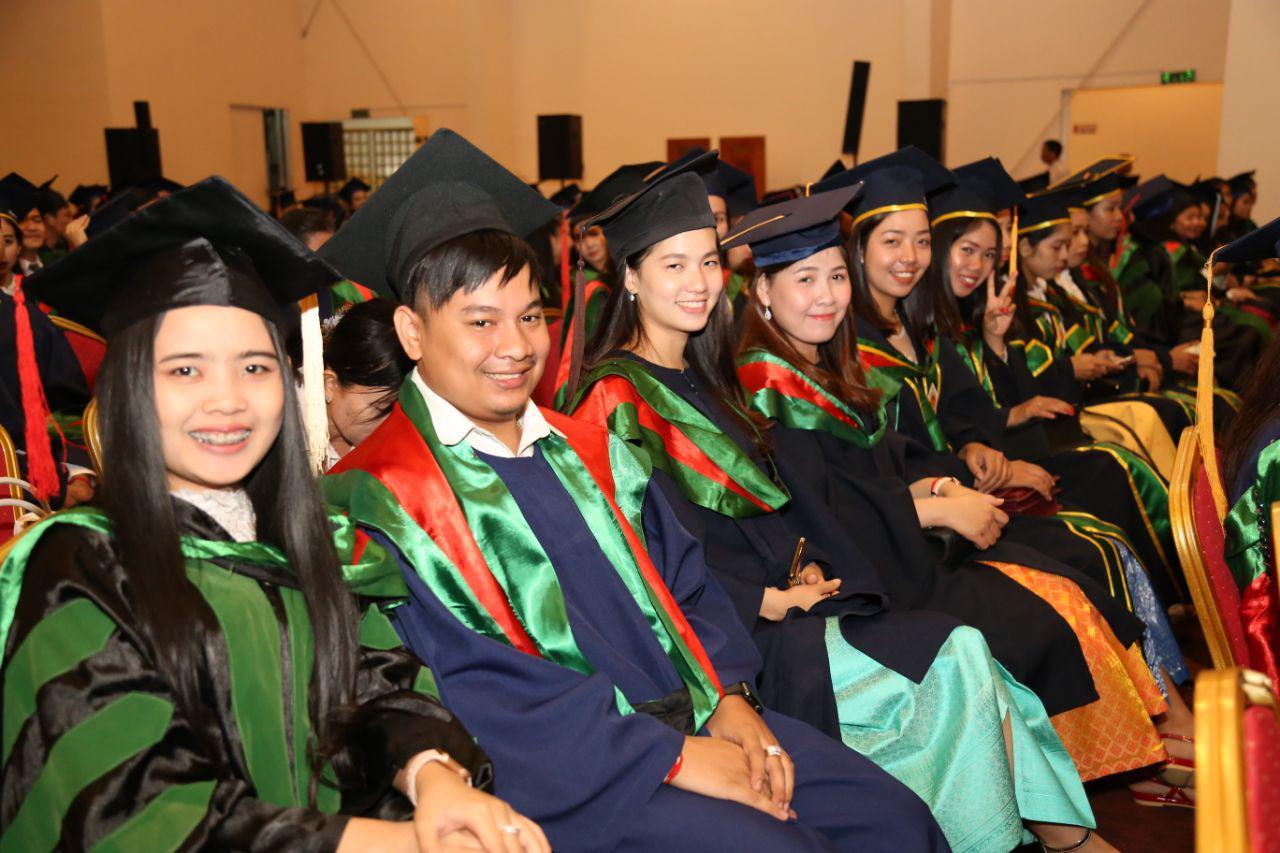 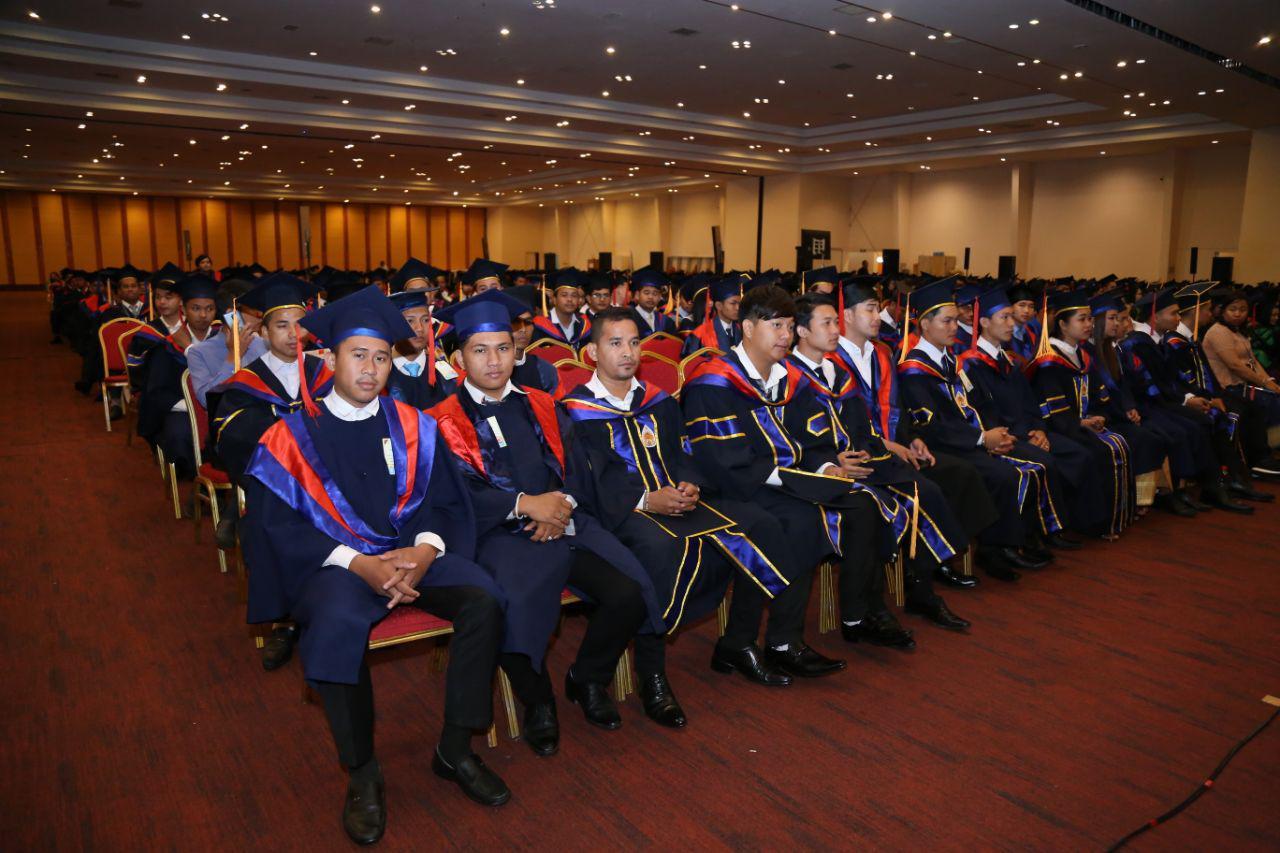 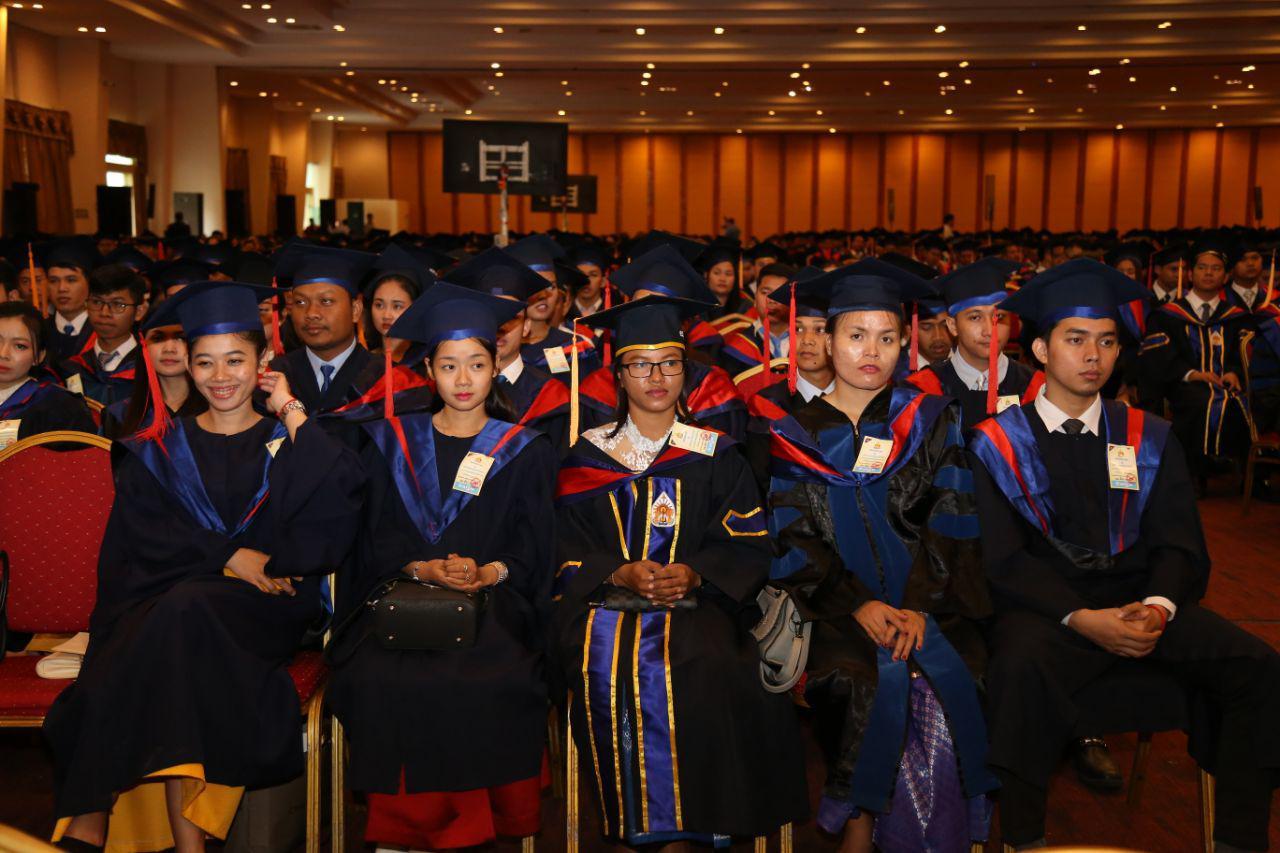 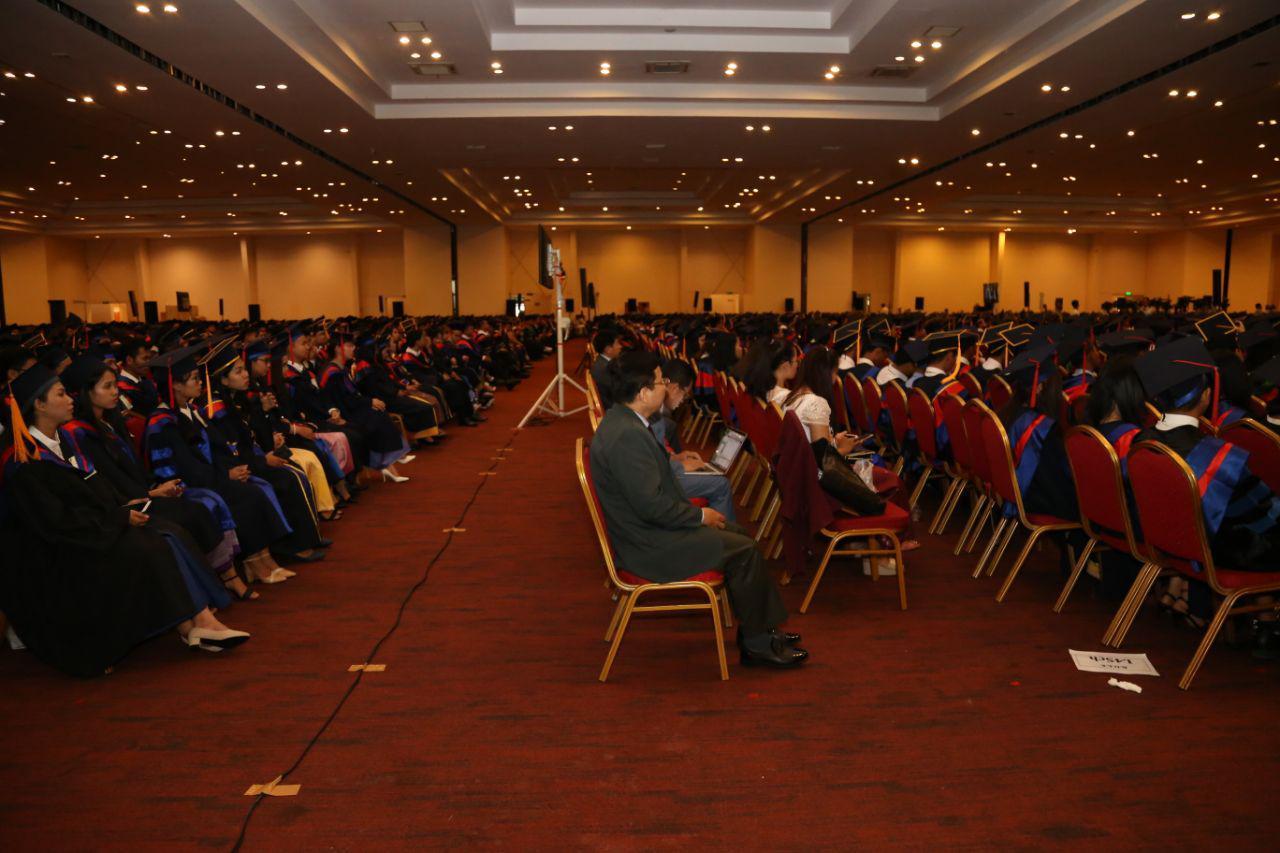 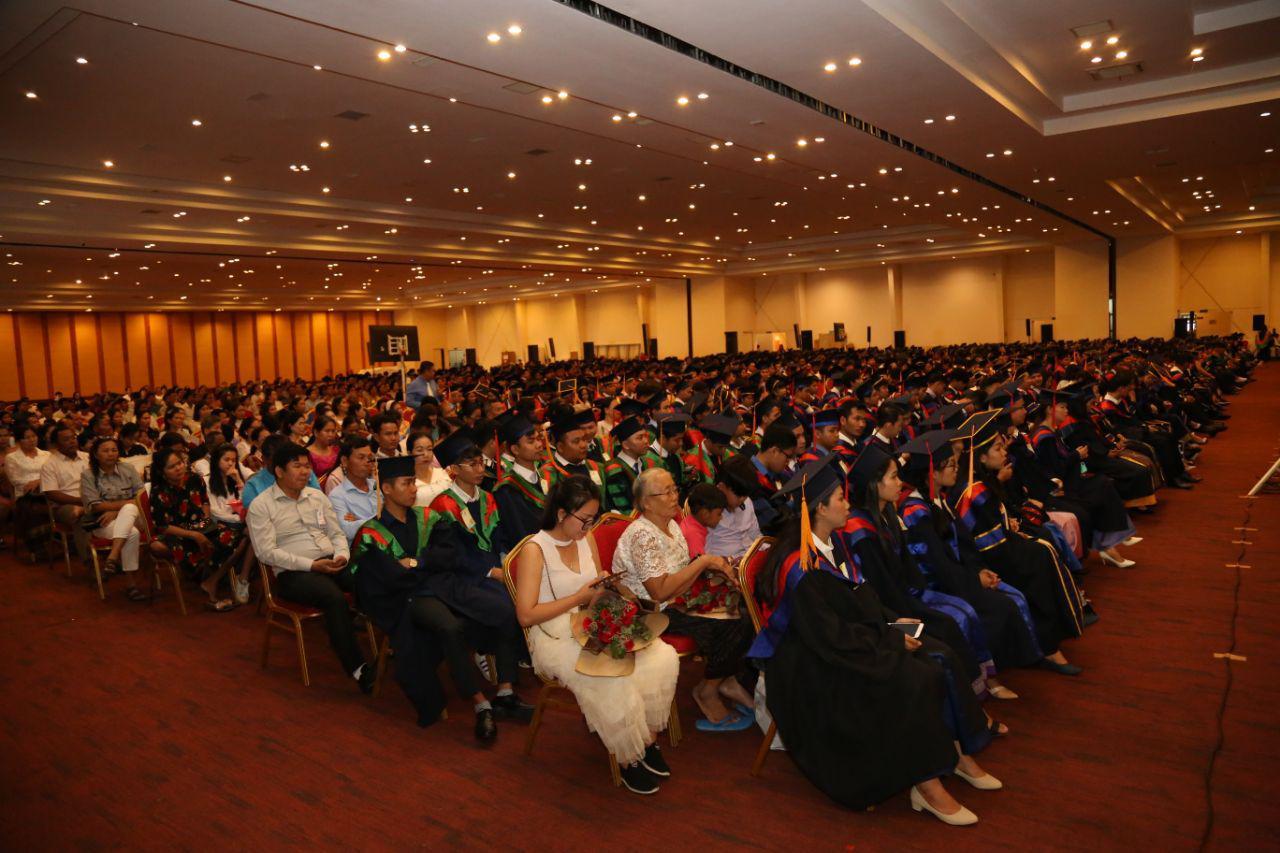 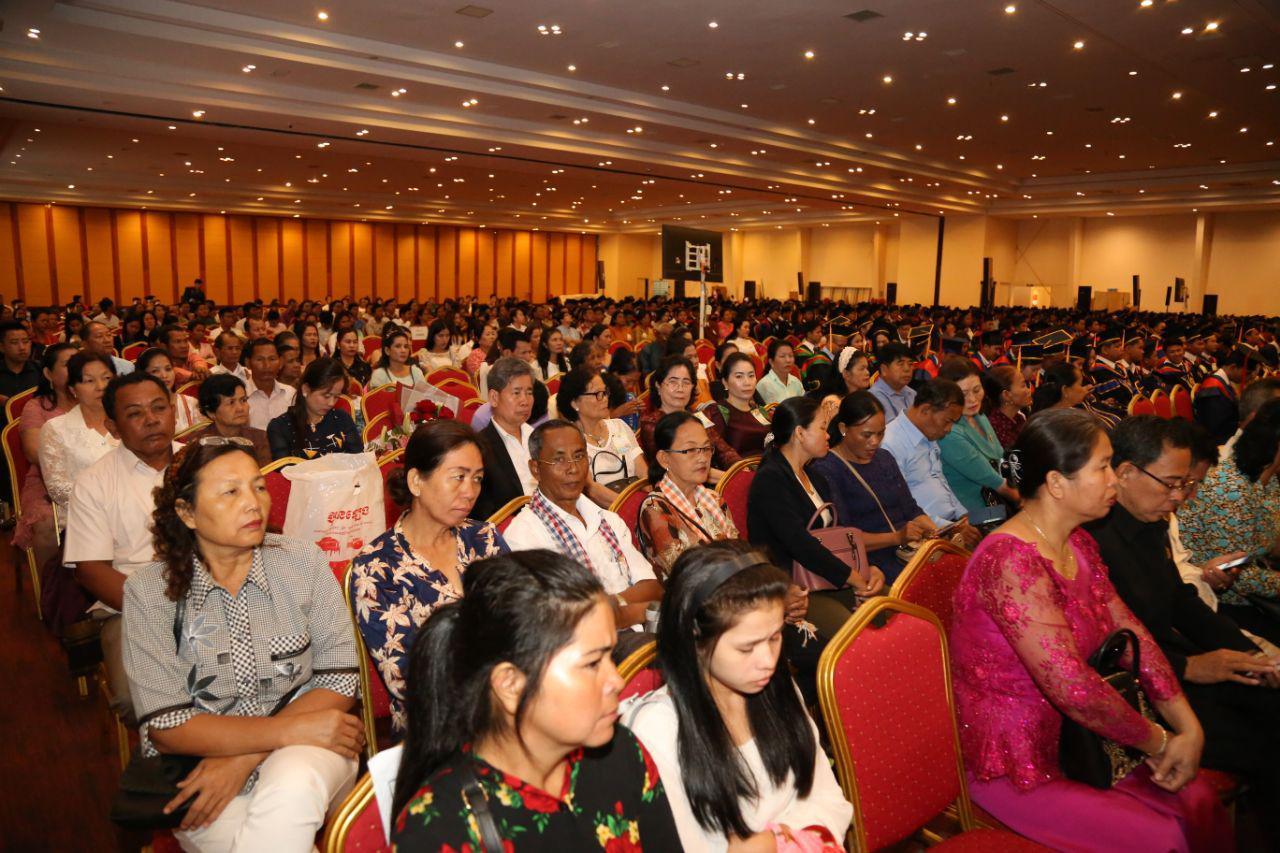 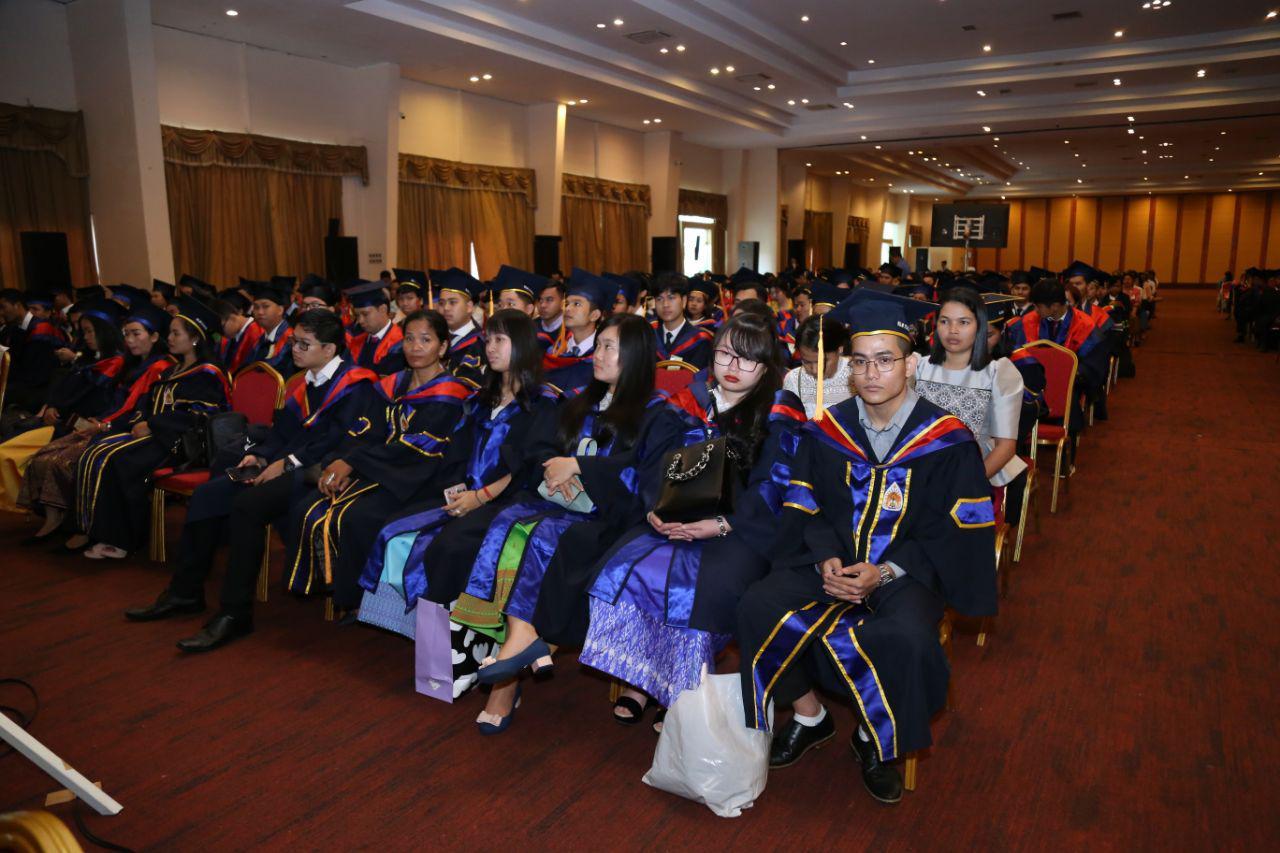 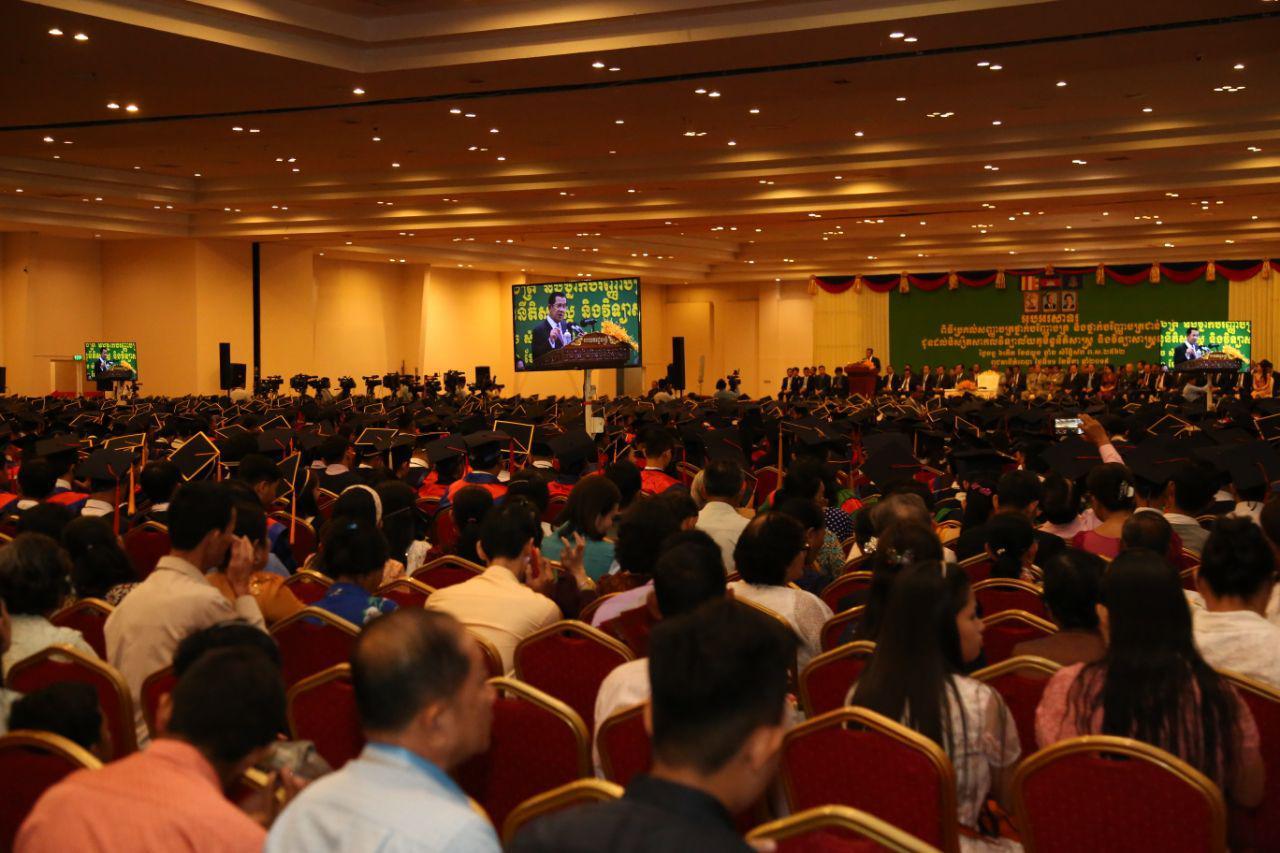 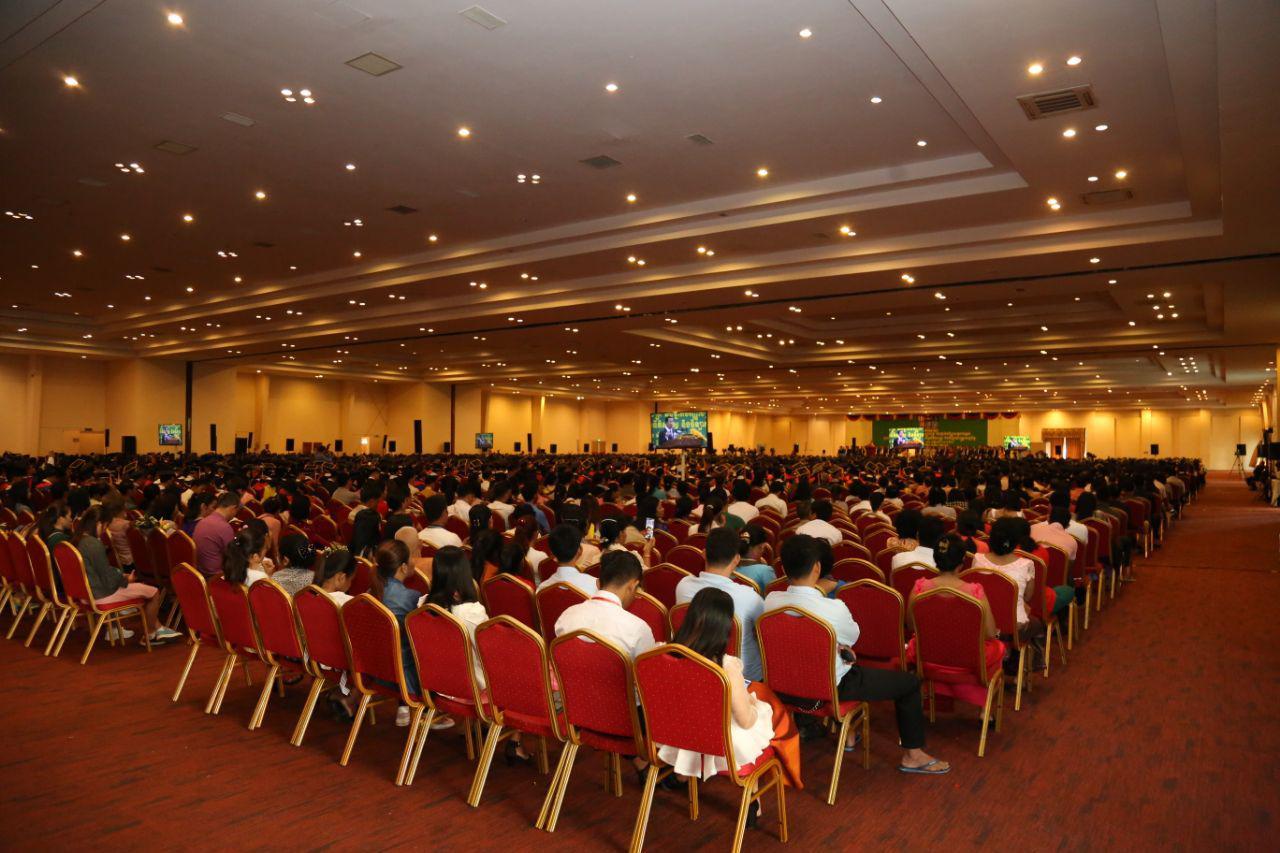