Phnom Penh (FN), March 11 – South Korea President Moon Jae-in embarked on his first overseas trip of 2019 for seven days March 10-16 to make state visits to Brunei, Malaysia and Cambodia, according to the Office of the President.

His itinerary begins with a visit to Brunei March 10-12 during which President Moon will hold a summit with Sultan Hassanal Bolkiah.

Moon Jae-in and spouse Kim Jung-sook arrived in Brunei last evening for a three-day State Visit to the Sultanate, an interdependent news in Brunei Borneo Bulletin wrote on Monday.

“President Moon’s visit to Brunei makes him the first South Korean head of state to make a state visit to Brunei in 19 years. The visit is also the first leg of his three-nation tour that will later take him to Malaysia and Cambodia,” Brunei news wrote adding that, “The President’s trip to the region comes amid his efforts to boost his country’s economic and diplomatic relations with its regional neighbors, under his country’s New Southern Policy.”

The President will also consult with Brunei, the current Country Coordinator for ASEAN-Korea Dialogue Relations, to enhance Korea-ASEAN cooperation in part through the successful hosting of the ASEAN-Republic of Korea Commemorative Summit.

From March 12 to 14, the President will visit Malaysia where he will sit down together with Sultan Abdullah Sultan Ahmad Shah and Prime Minister Mahathir bin Mohamad to review the progress made thus far in cooperative ties between the two nations in the run-up to the 60th anniversary of the establishment of diplomatic relations next year. They will also discuss concrete measures to strengthen forward-looking cooperation.

On the last leg of his trip, President Moon will make a visit to Cambodia March 14-16 and meet with King Norodom Sihamoni and Prime Minister Hun Sen to exchange ideas on how to expand substantive cooperation for the two countries’ mutual prosperity.

“Moon Jae-in and Prime Minister Hun Sen will discuss ways to further enhance bilateral relations and cooperation in various fields, and also exchange views on regional and international issues of common concern and interest. Following their meeting, the two leaders will witness the signing of a number of agreements and make a joint press announcement,” according to the foreign affairs minitsry’s press release dated 4 March.

“Moon Jae-in and Samdech Techo Hun Sen are expected to address the Cambodia-Republic of Korea Business Forum to encourage greater investment, trade and economic exchange between Cambodia and the Republic of Korea,” the press release added.

Brunei, Malaysia and Cambodia are important cooperation partners of the New Southern Policy, one of the top priorities of the Korean Government. President Moon’s visits are expected to strengthen substantive, friendly, and cooperative relations at a bilateral level with the respective countries.

In addition, the visits will likely help create the foundation for a people-centered community of peace and prosperity in their respective regions in cooperation with ASEAN, a linchpin of the New Southern Policy, designed to cement ties largely with ASEAN, which is a crucial partner for South Korea due to the bloc’s growth potential, rich resources and growing diplomatic influence. It is also expected to reinforce the basis of cooperation for the successful hosting of the ASEAN-ROK Commemorative Summit, which is to be held in Korea in the latter half of this year.

Last year, the number of visitors traveling between Asean countries and Korea surpassed 10 million for the first time, and bilateral trade recorded a new high at $160 billion, according to Moon Jae-in’s article to Asia News Network members.

“With ASEAN, I will seek to build a people-oriented community of peace and prosperity,” Moon said in the tweet.
=FRESH NEWS 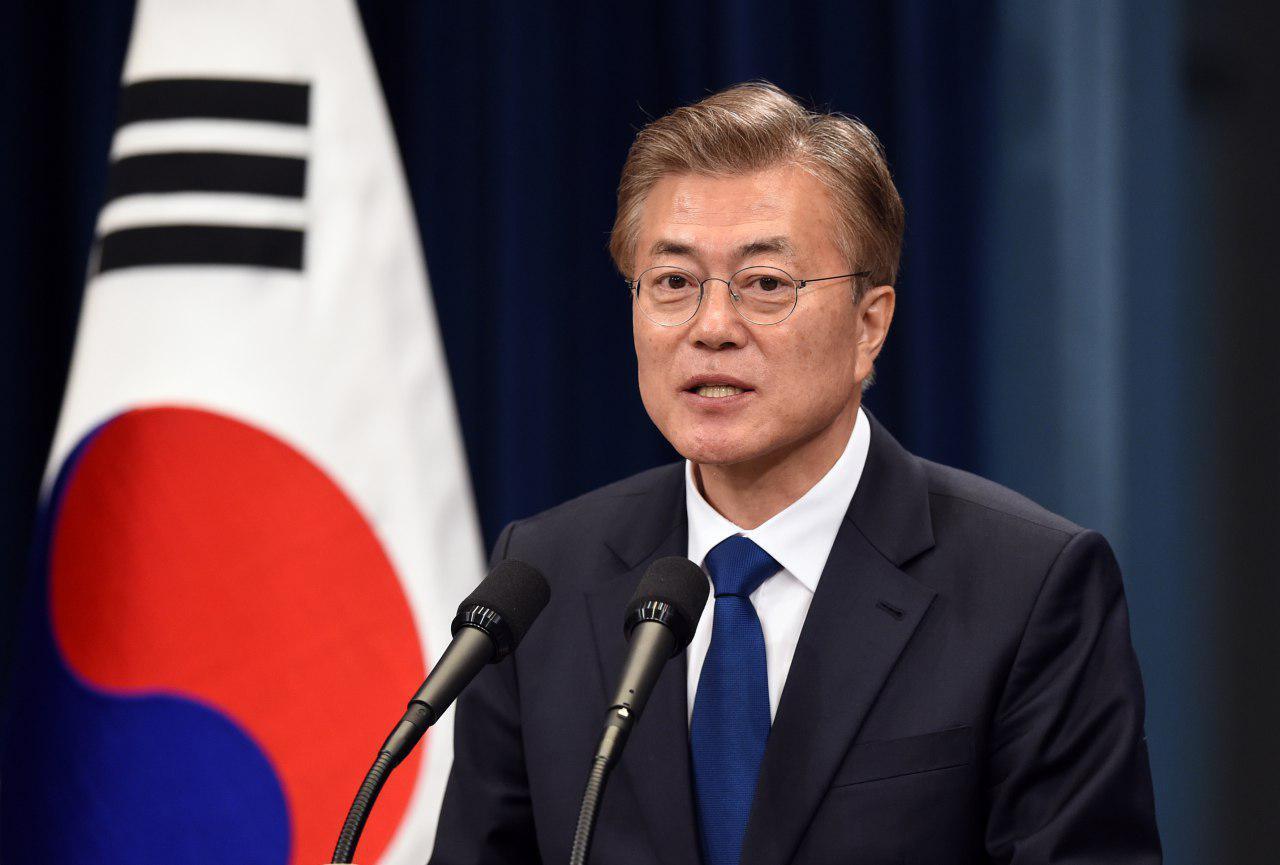