It is worth noting that police confiscated approximately 50kg of drugs and arrested 300 people in a raid on 23 February 2019. The venue shut down later that day as authorities are investigating, national anti-drug chief Mok Chito said.
=FRESH NEWS 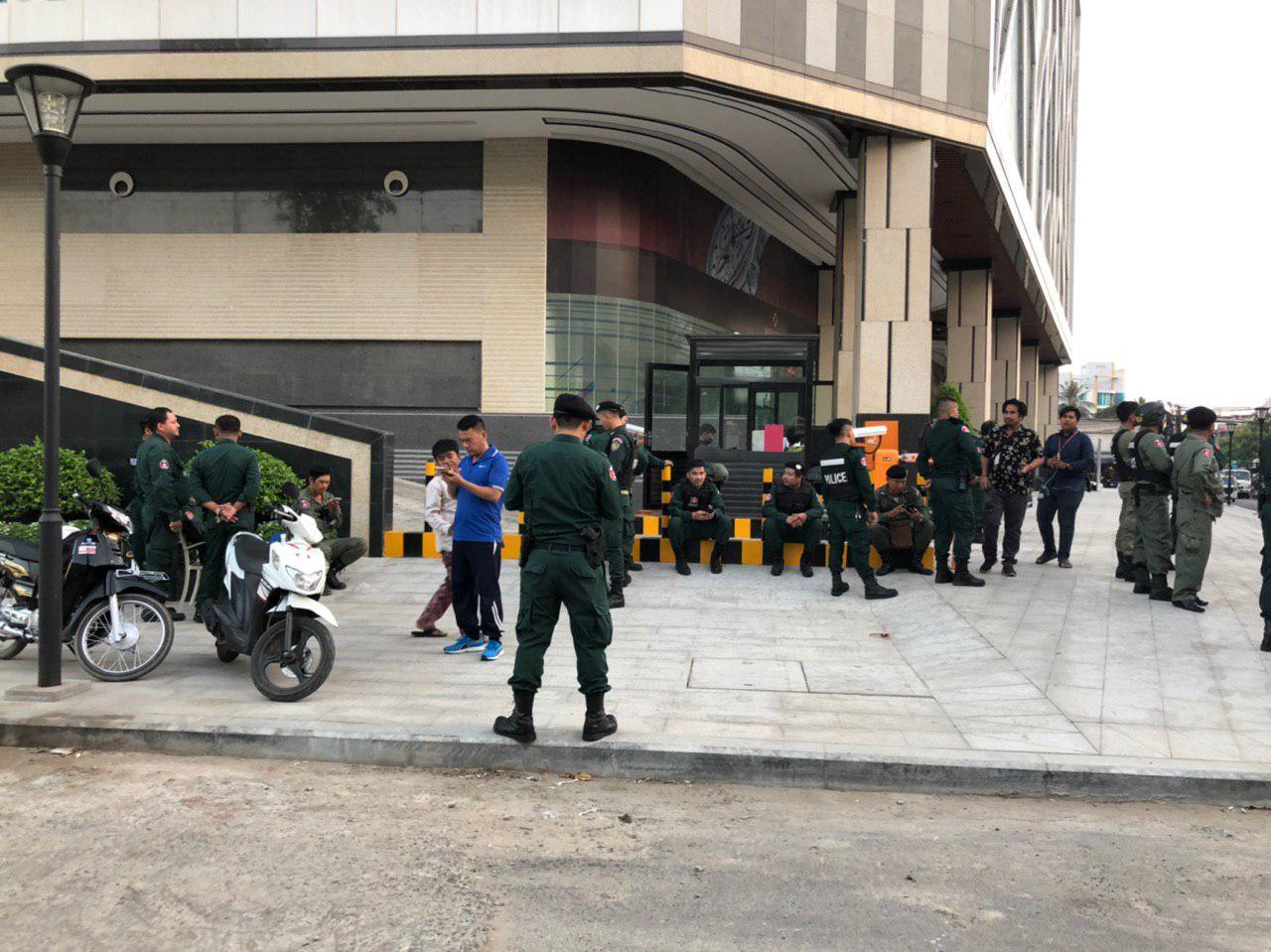 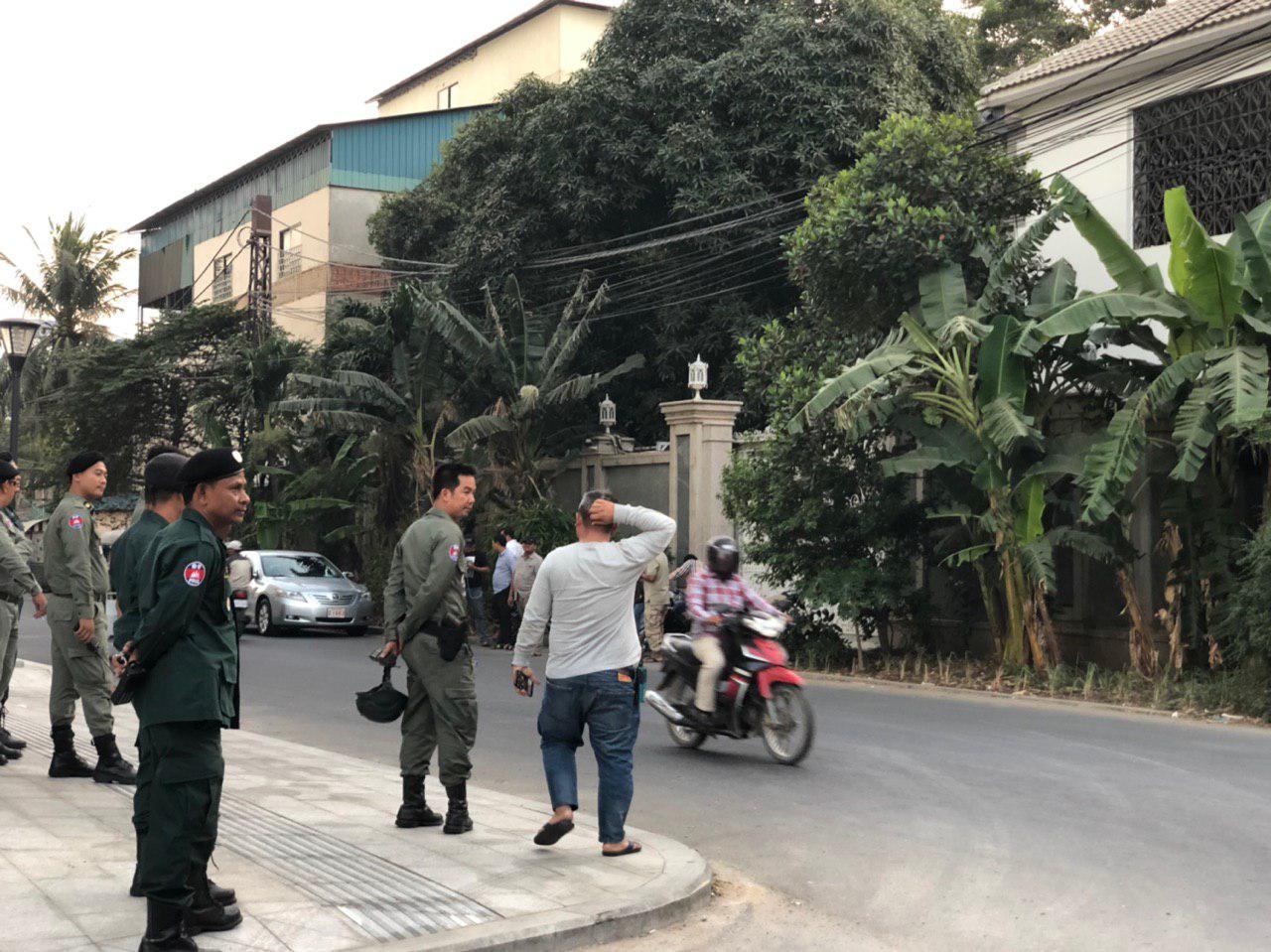 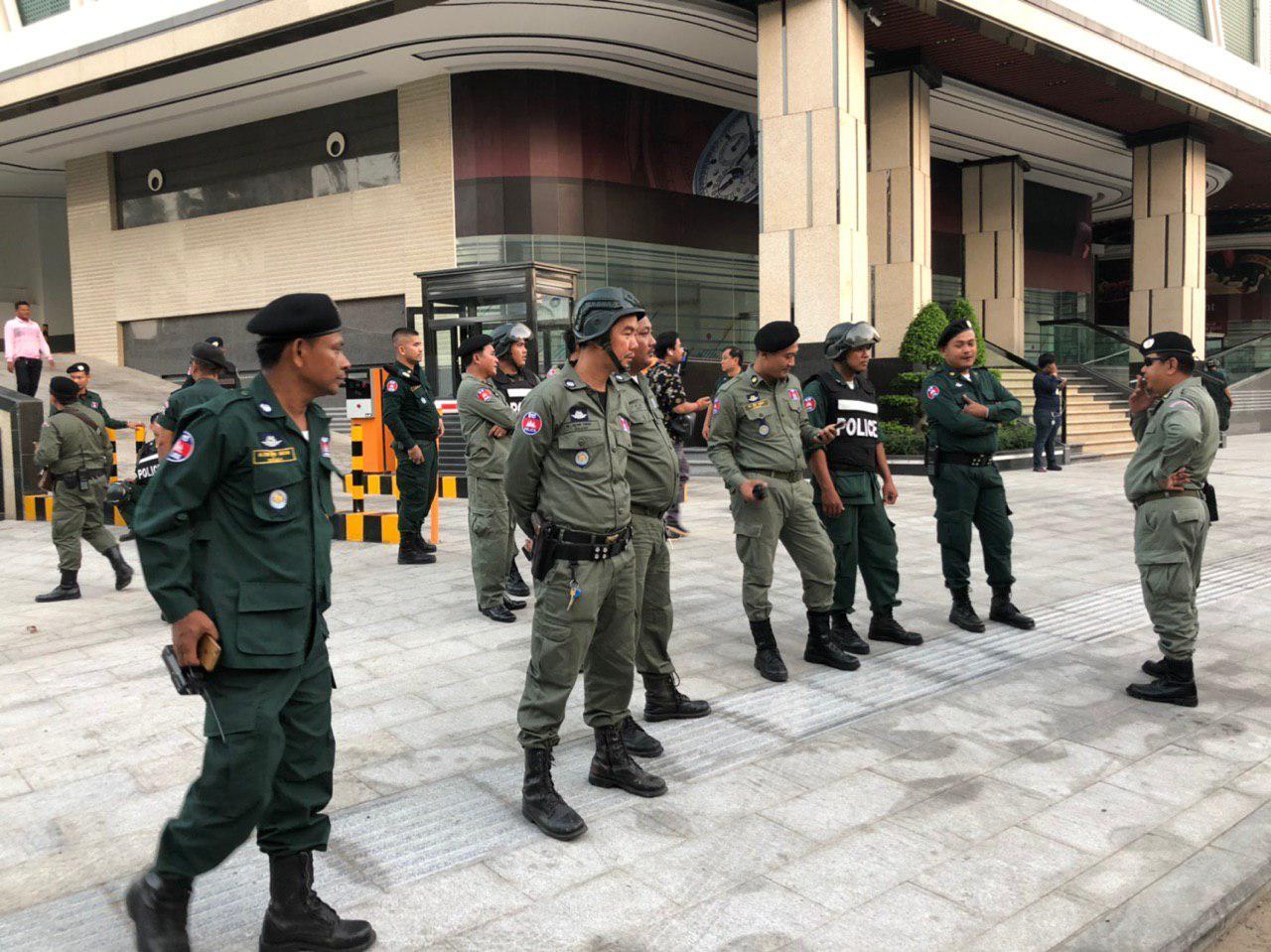 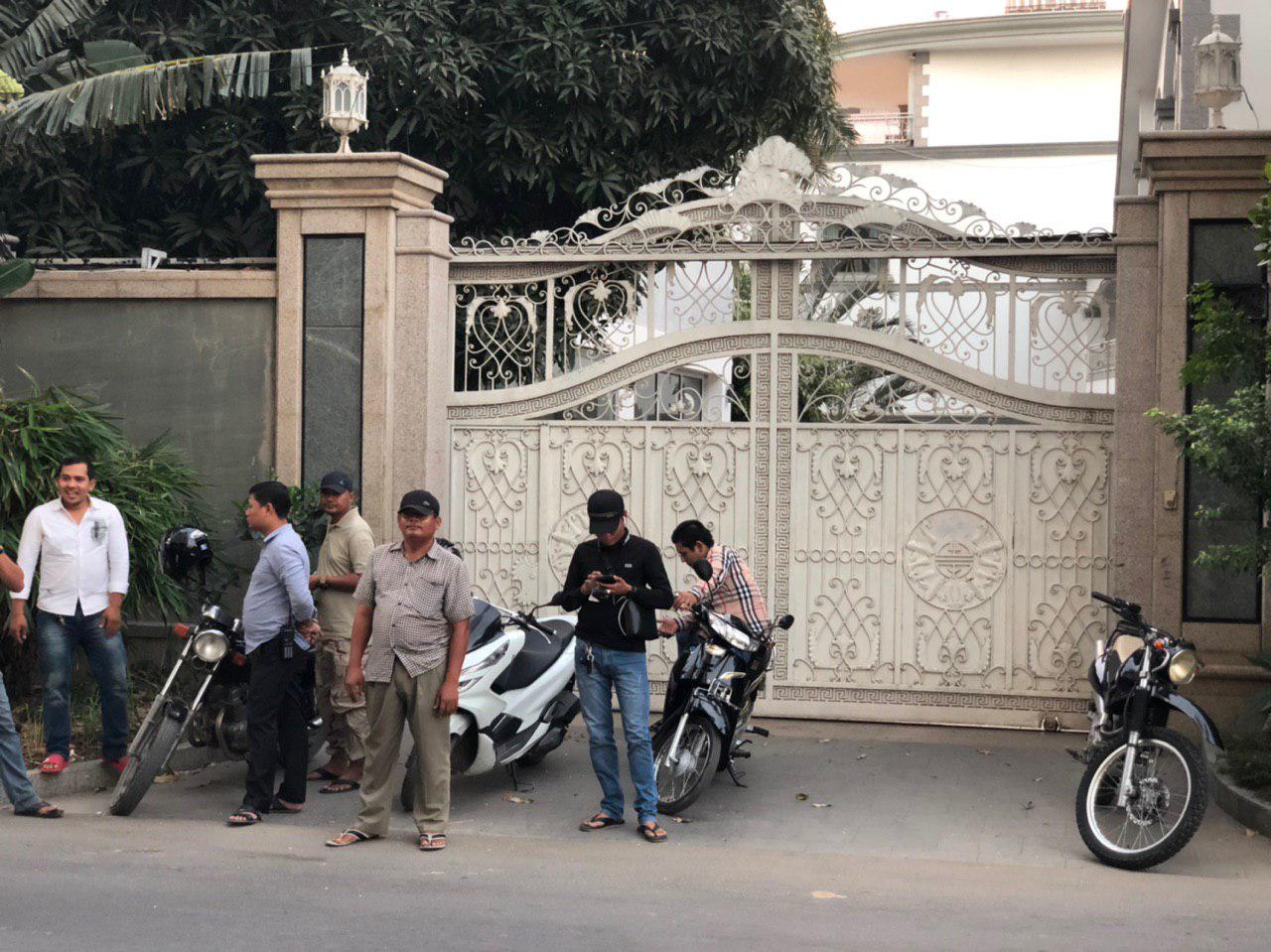 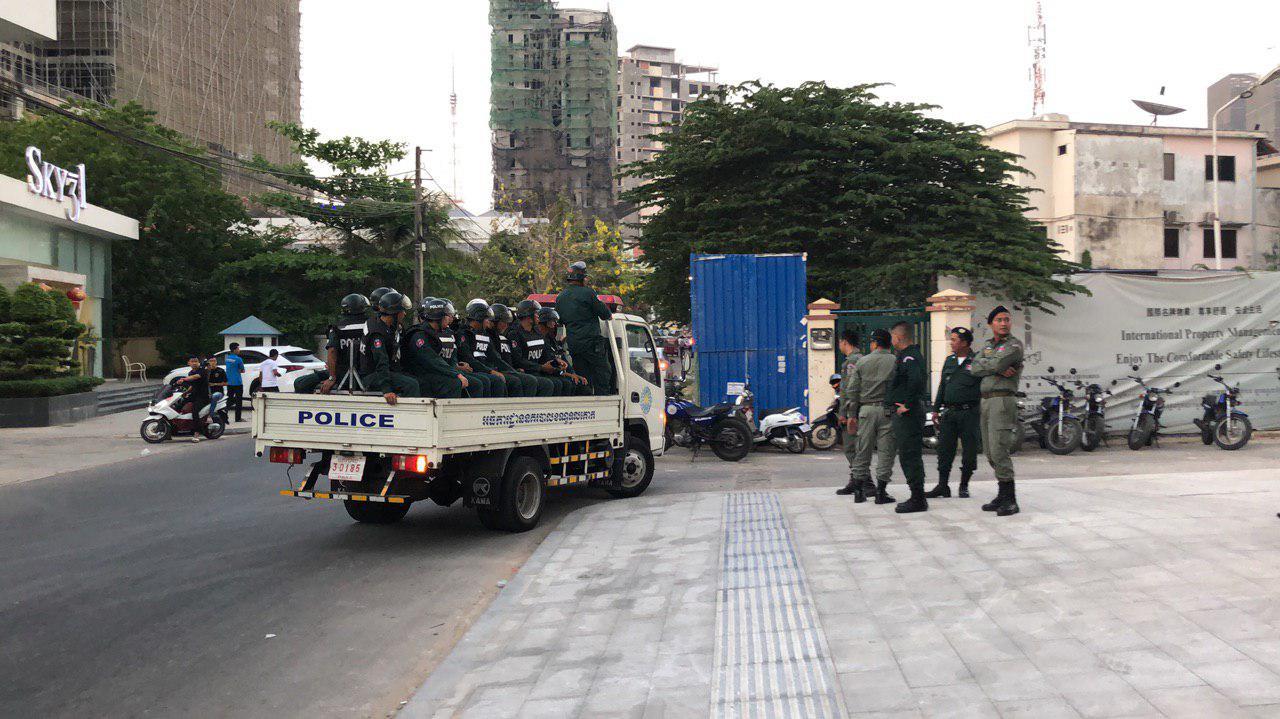 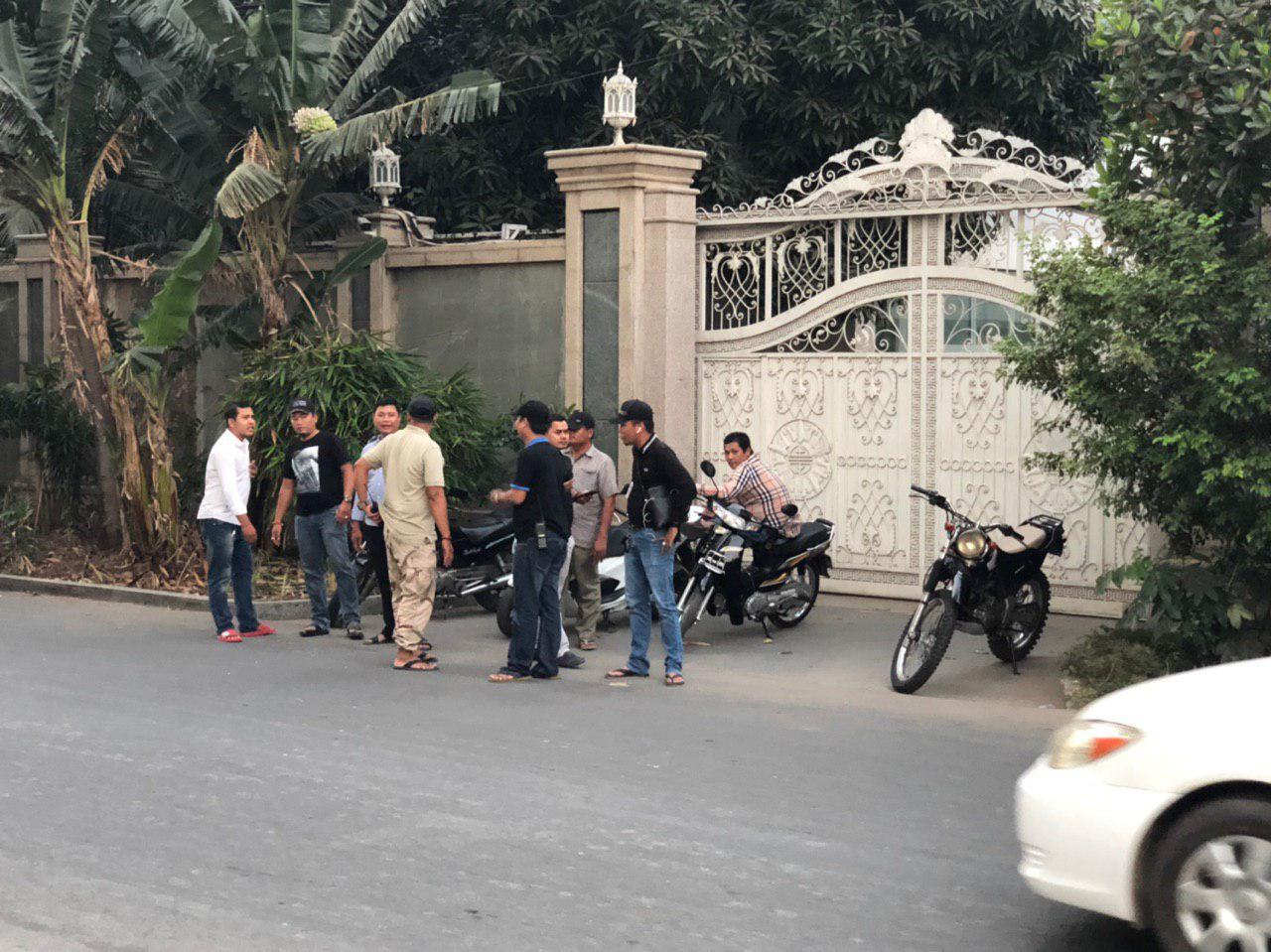 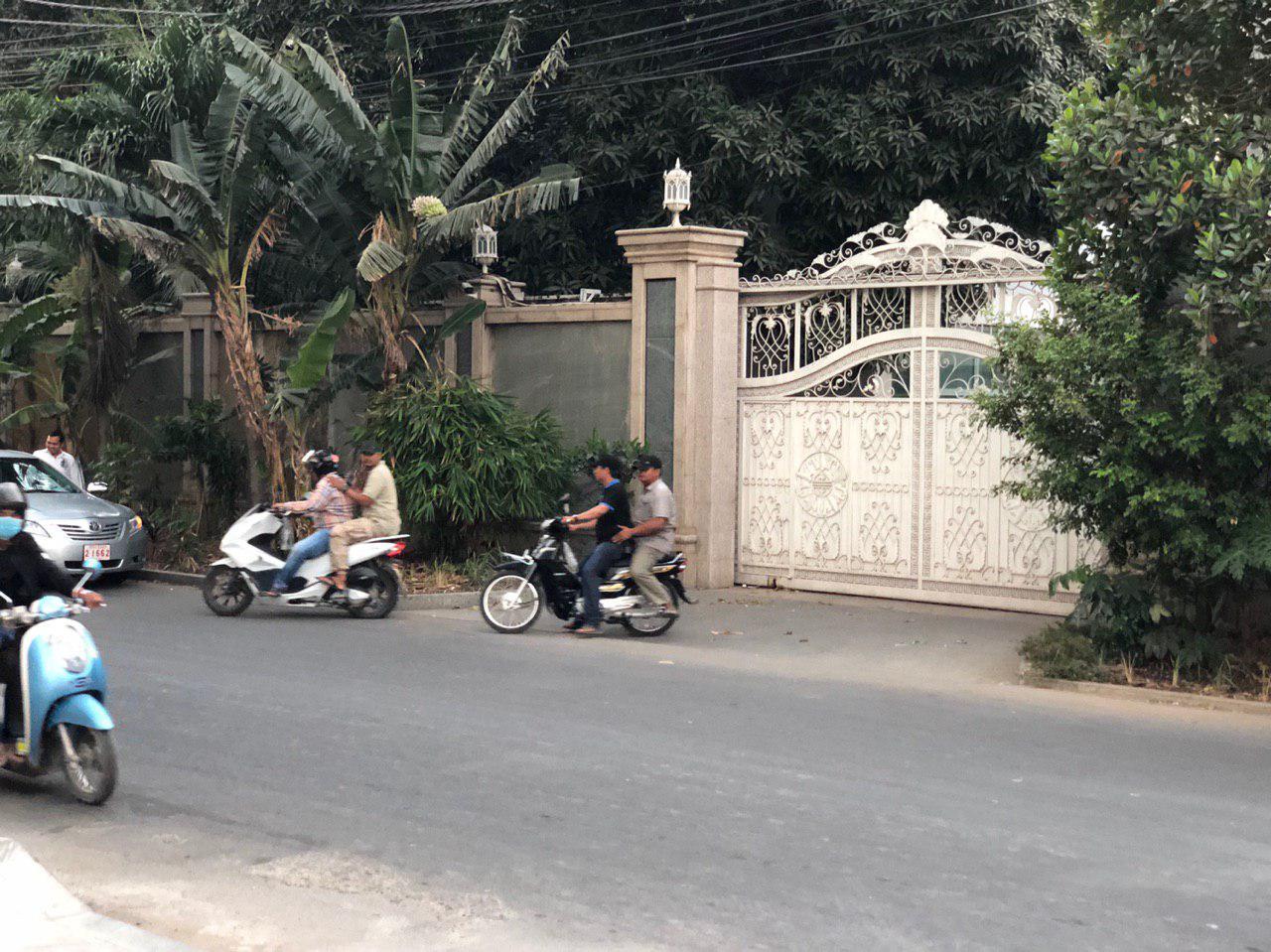 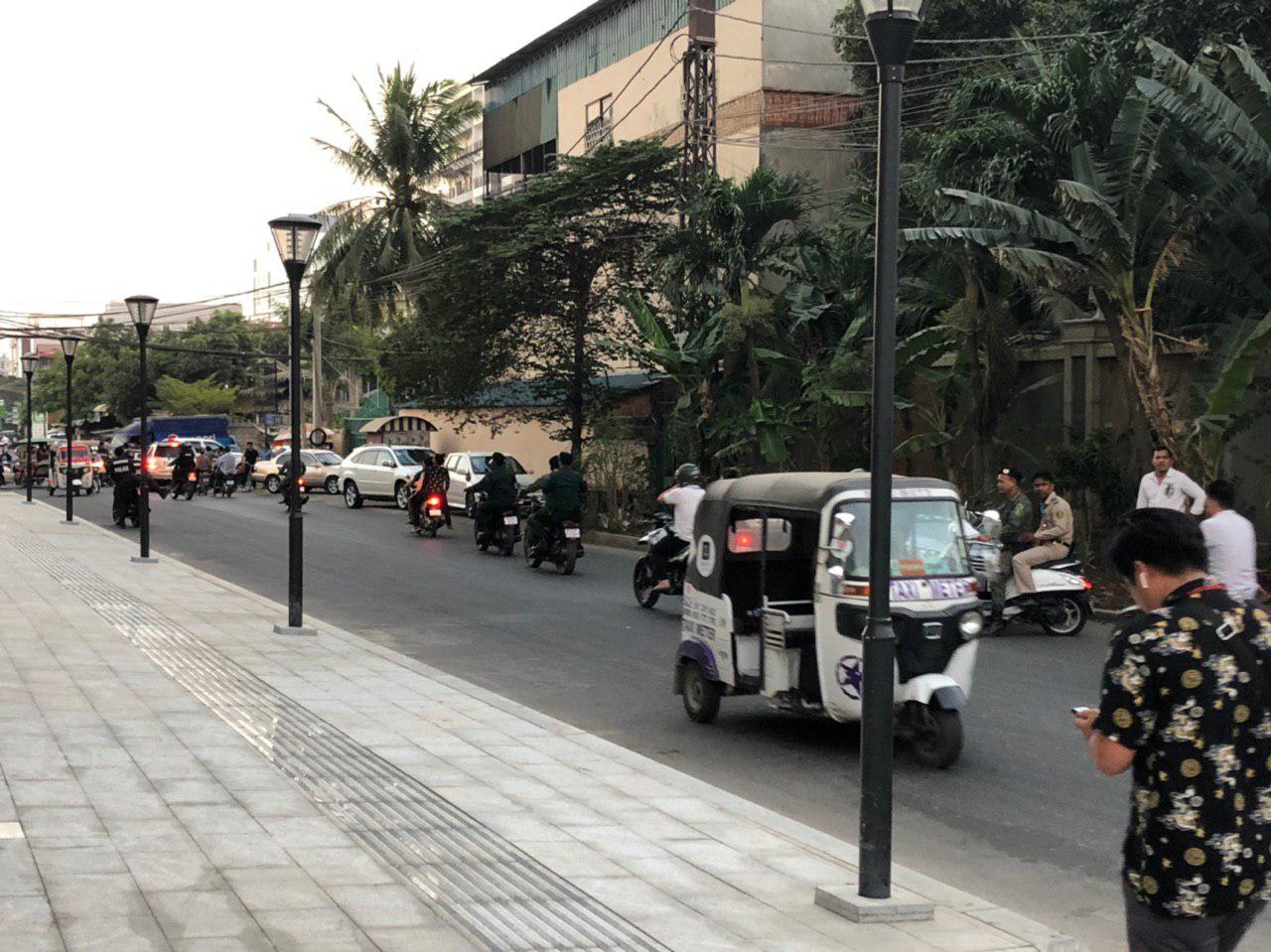 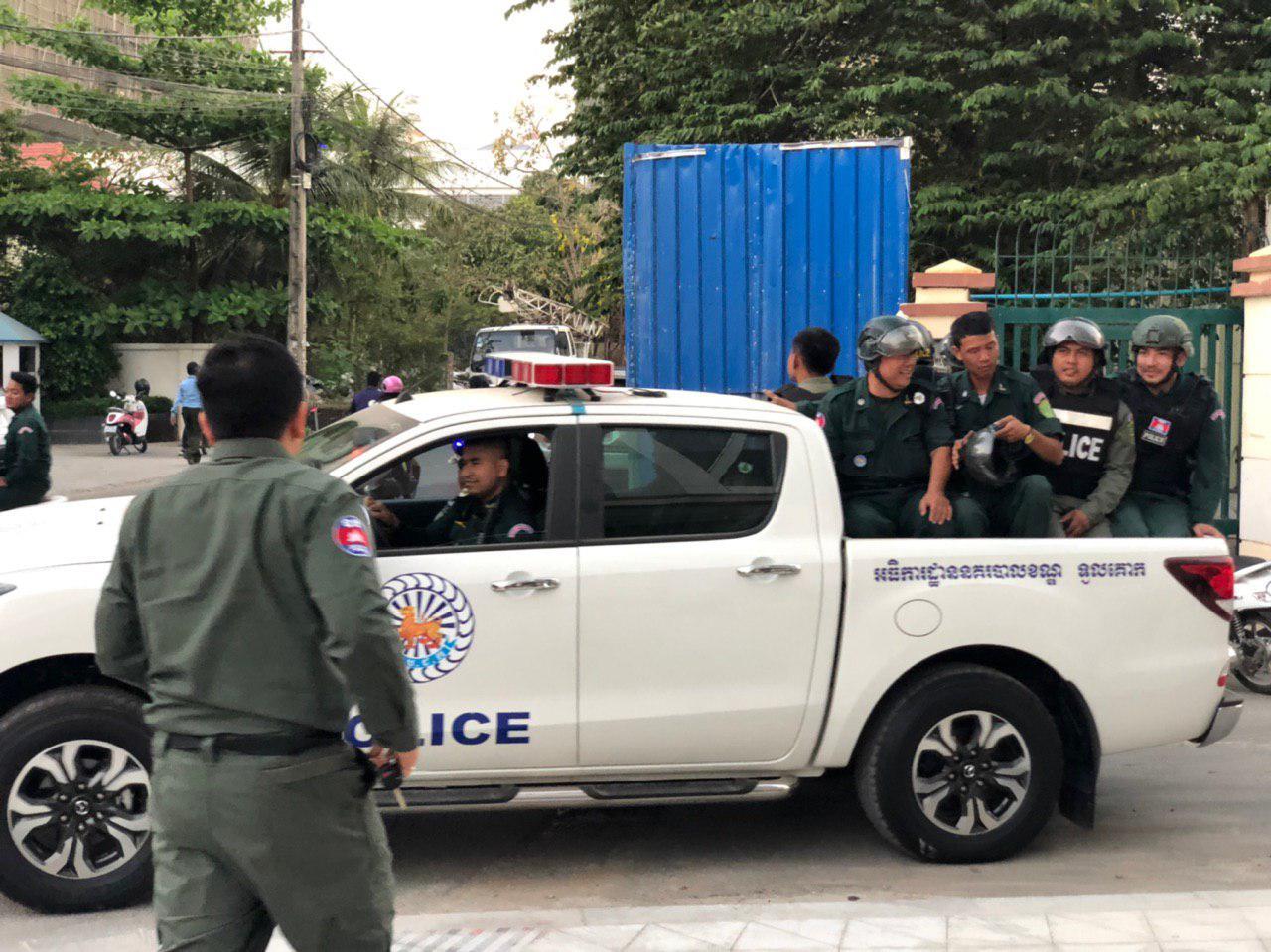 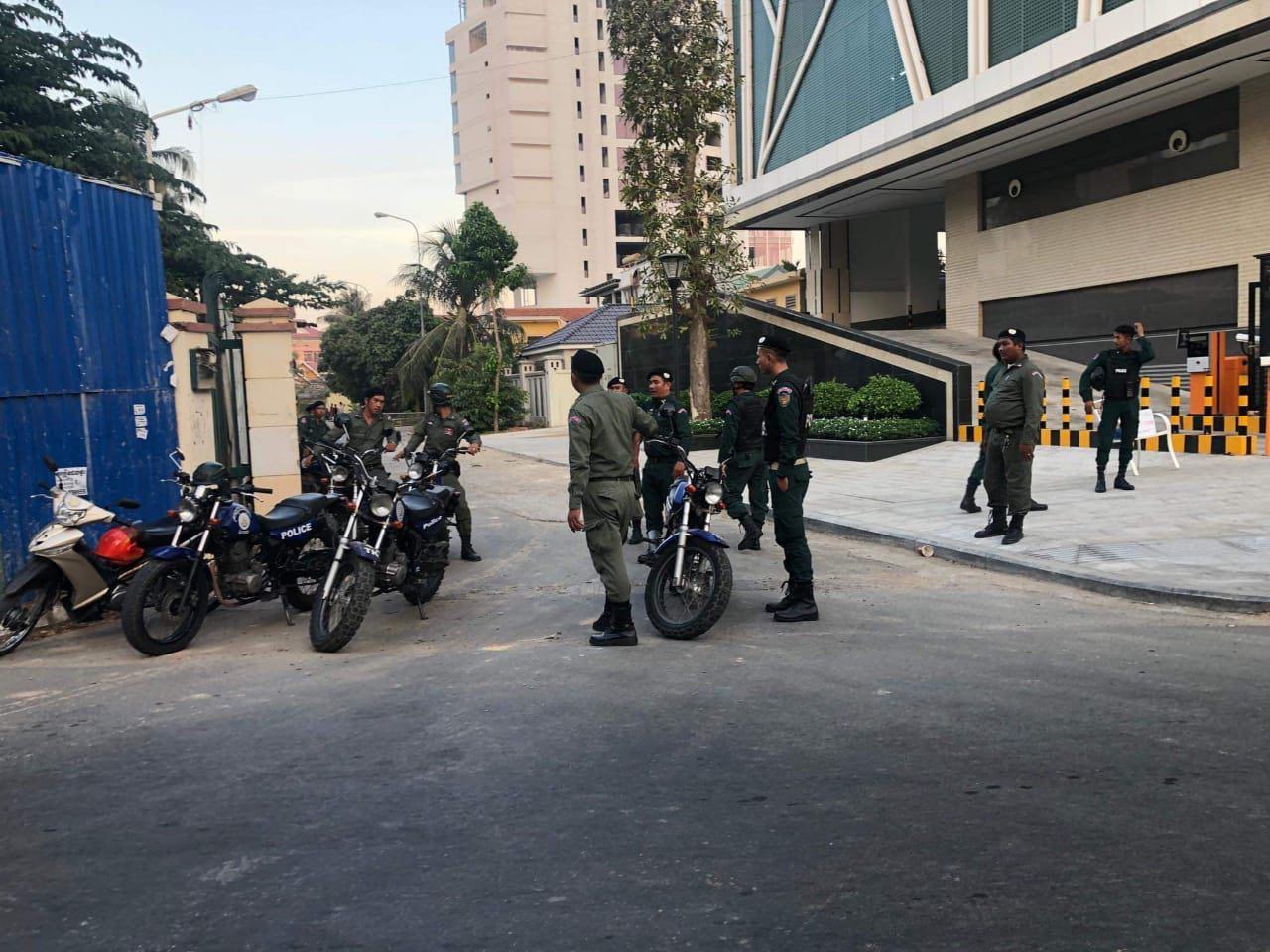 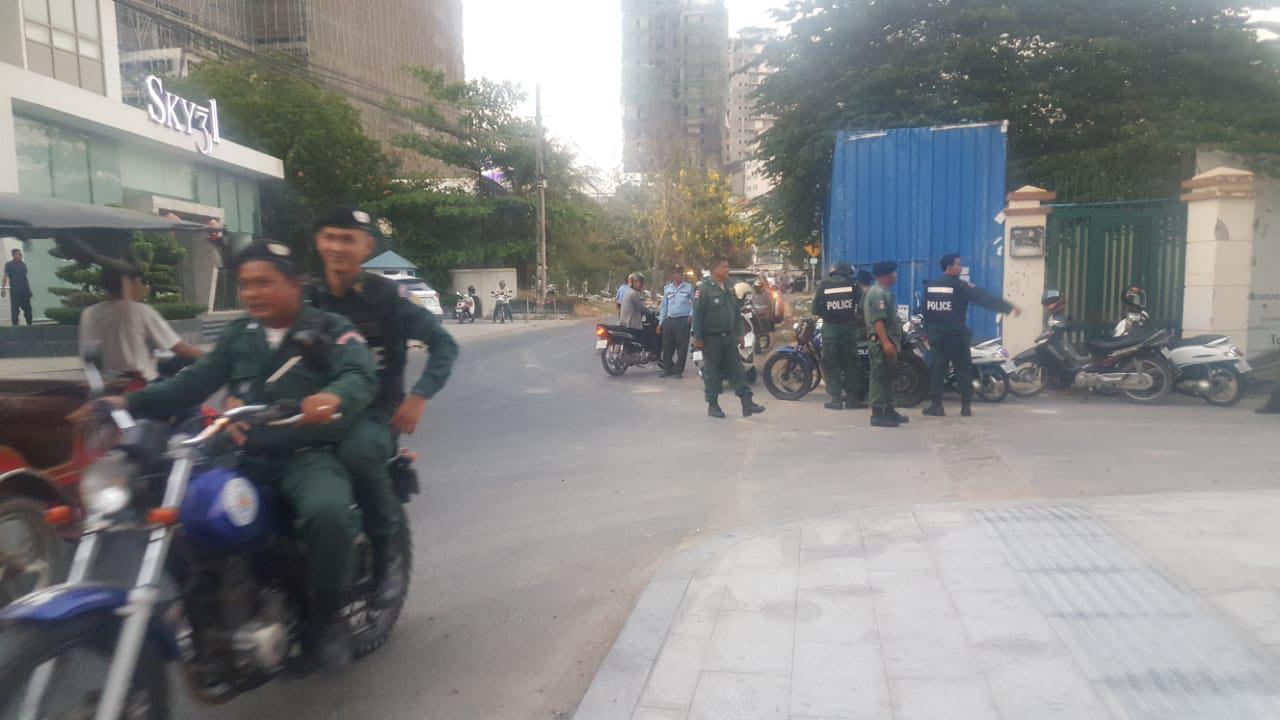 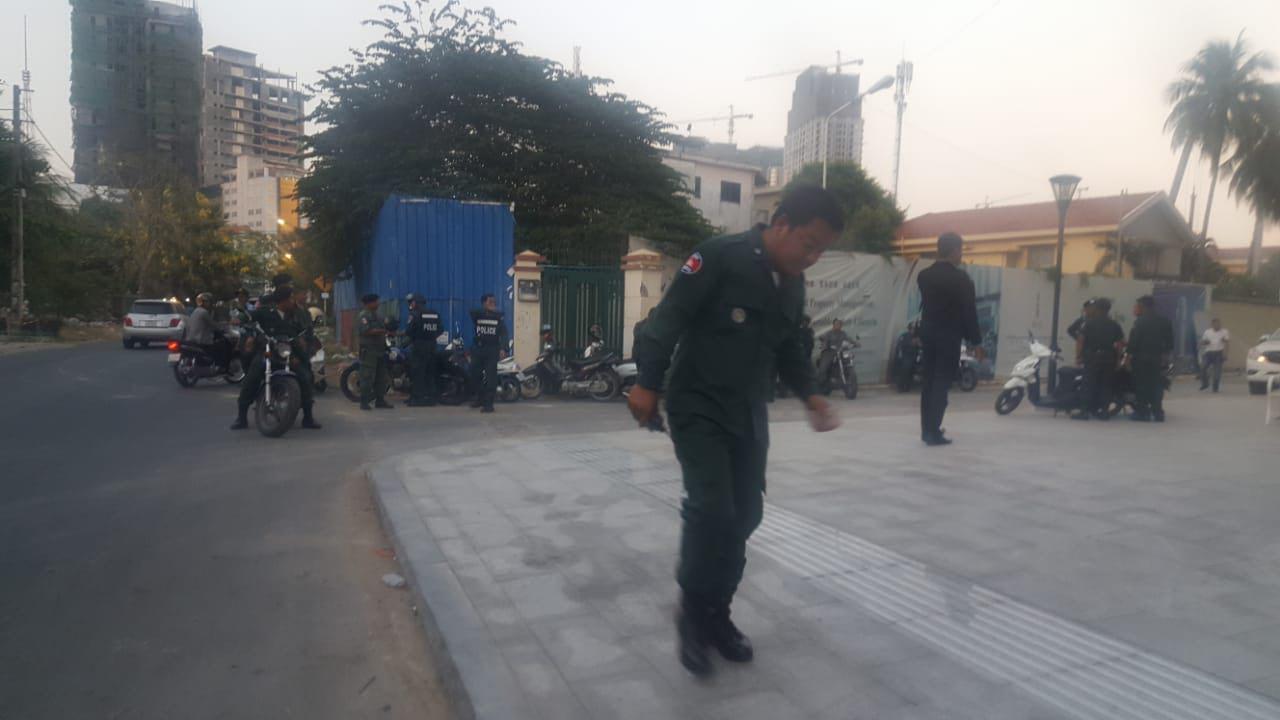