Phnom Penh (FN), March 11 – The dissolved opposition Cambodia National Rescue Party has lost many of its supporters when people realized the opposition’s wicked agenda to incite hatred against the government, Long Dimanche, Cambodian Ambassador to South Korea, spoke in an interview with Fresh News on Monday.

According to the Ambassador, former opposition party always fundraises to implement their own agenda. When fundraising, they promised to make changes, when they got the money, they serve their own agenda. On the contrary, government officials are the real actors who address concerns of Cambodian people both inside and outside the kingdom.

“Former opposition made promise they could not fulfil,” said Ambassador. “As representative of Cambodia, we work bilaterally with Korean side to promote investment and tourists, as well as address concerns for Khmer people in Korea,” he added.

It is worth noting that President Moon will make a visit to Cambodia March 14-16 and meet with King Norodom Sihamoni and Prime Minister Hun Sen to exchange ideas on how to expand substantive cooperation for the two countries’ mutual prosperity.

“Moon Jae-in and Prime Minister Hun Sen will discuss ways to further enhance bilateral relations and cooperation in various fields, and exchange views on regional and international issues of common concern and interest. The two leaders will witness the signing of a number of agreements and make a joint press announcement,” according to the foreign affairs ministry’s press release.

“Both will address the Cambodia-Republic of Korea Business Forum to encourage greater investment, trade and economic exchange between Cambodia and the Republic of Korea,” the press release added.

Cambodian Prime Minister Hun Sen reiterated that Cambodia would like to thank all the international friends for supporting the process of restoring and rebuilding the kingdom; however, Cambodia will not trade sovereignty with any kinds of assistance, speaking at the closing ceremony of the annual general meeting of the Ministry of Foreign Affairs and International Cooperation held at the ministry on 7 March.

"We must continue to safeguard our sovereignty to ensure independent decision-making in order to safeguard our core national interests, peace, and prosperity of our people; we shall absolutely obstruct all attempts to overthrow the legitimate government born from the overwhelming support of our people," the Premier underlined.
=FRESH NEWS 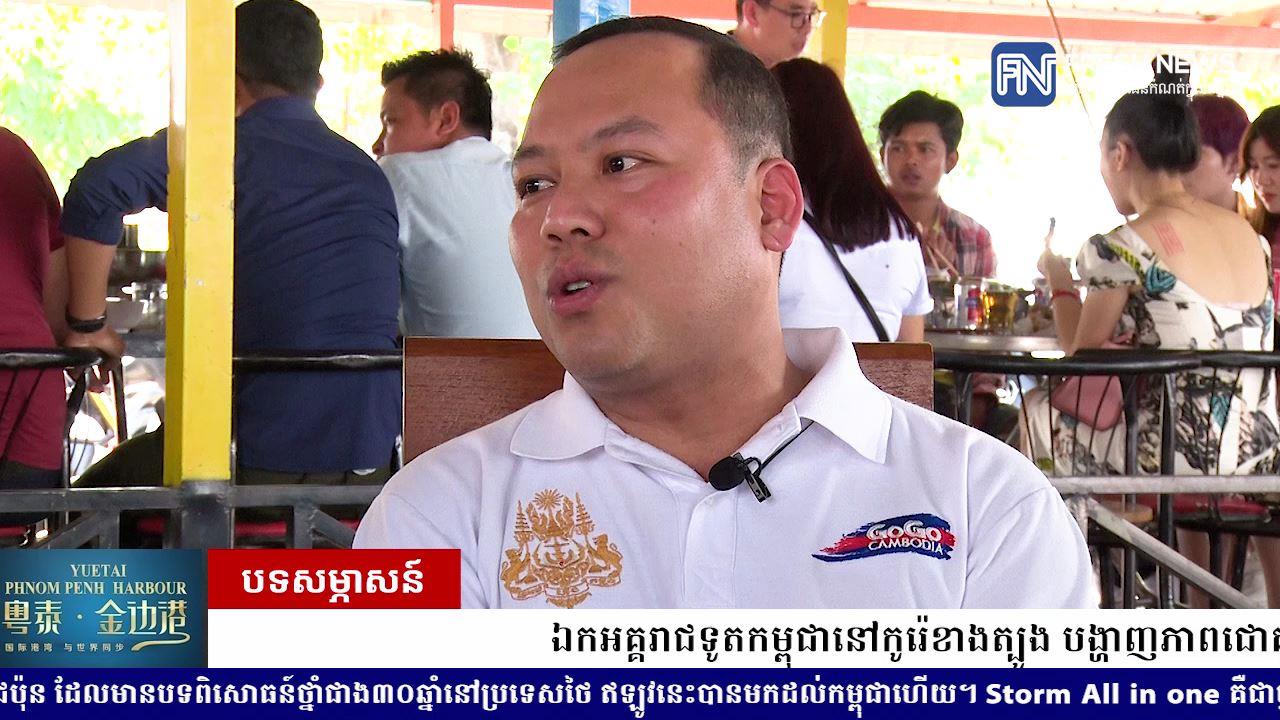 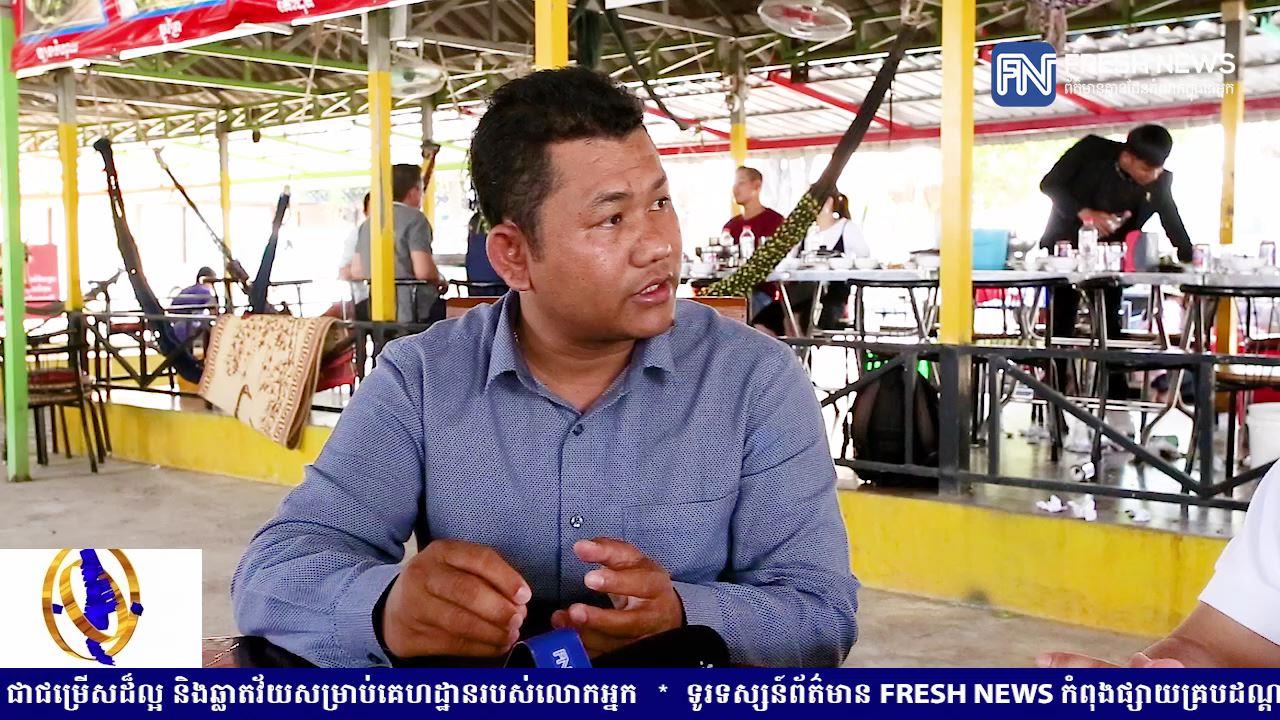 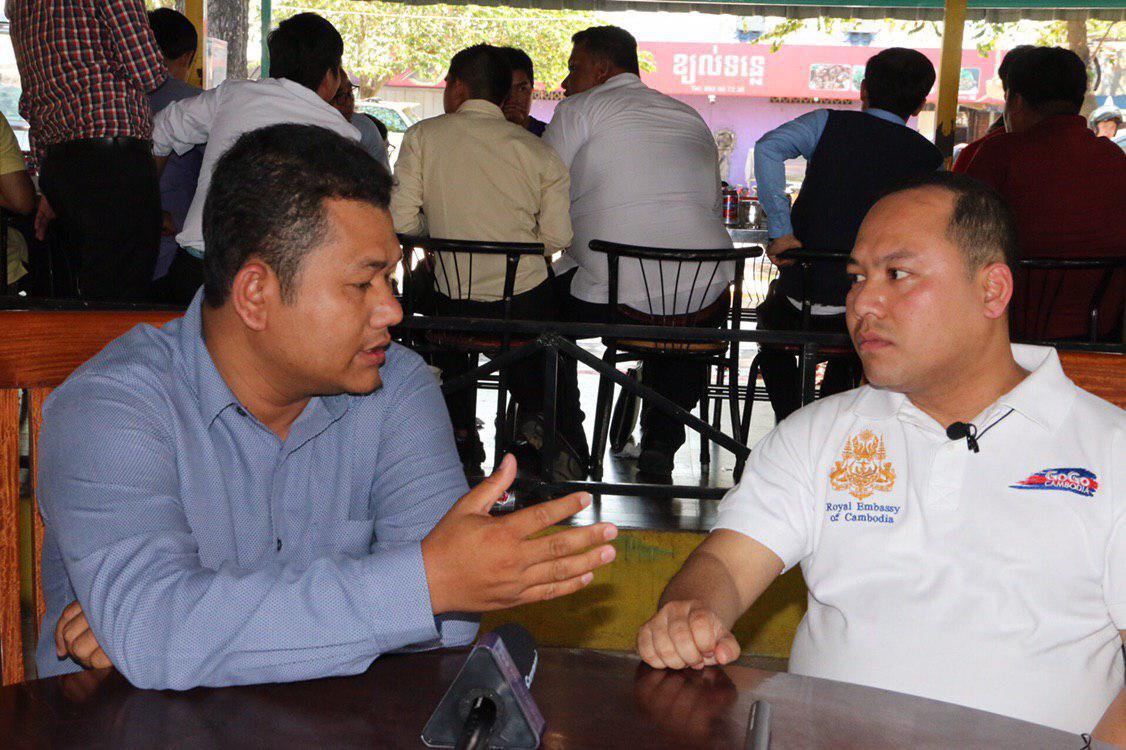