Norio highly commended the kingdom’s rapid growth compared to his last visit in 2016. Head of the delegation also applauded the Cambodia-Japan Comprehensive Partnership.

Prime Minister informed Nario and all the delegates that the government’s top priority is human resource development and capacity building, while maintains the seven per cent economic growth per annum by adhering to our motives, and approaches.

“We have two motives – internal reforms and make friends overseas based on the principles of independence and sovereignty – combined with five approaches for better governance – self-reflection, showering, exfoliation, treatment, and surgery,” Cambodian Strongman underlined.

Economic reforms begin with the fifth principle – the surgery – aims to eliminate corruption. The government also works on trade facilitation and fiscal incentives, including reducing input costs and customs procedures; eliminating the 40-year operation Kampuchea Shipping Agency and Brokers (KAMSAB); reducing cost of scanning containers; lowering electricity price; and eliminating Cambodia Import-Export Inspection and Fraud Repression Directorate General (CAMCONTROL) of the Ministry of Commerce at all land and water borders. These are factors hopeful to attract international investors and businesspeople to invest in the kingdom.

“With or without Everything But Arms arrangement, Cambodia must strive to strengthen her economy by opening more overseas markets,” the Premier told the delegation.

“Cambodia does not take any European Union member states as an enemy but remains a good friend based on good cooperation and trading partner,” he added.

The Strongman continued that Cambodia is proud to host Asia-Europe Meeting (ASEM) Summit in 2020. It will be the first time for Cambodia to host such a large gathering of leaders from 53 partners, including the 30 European countries, 28 EU member states, Norway, Switzerland, 21 Asian countries, and the ASEAN Secretariat.

Concluding the meeting, Norio invited Prime Minister to address at the Public-Private Forum to be held on 29 March 2019 and address to Japanese investors during his visit to Japan in May 2019.
=FRESH NEWS 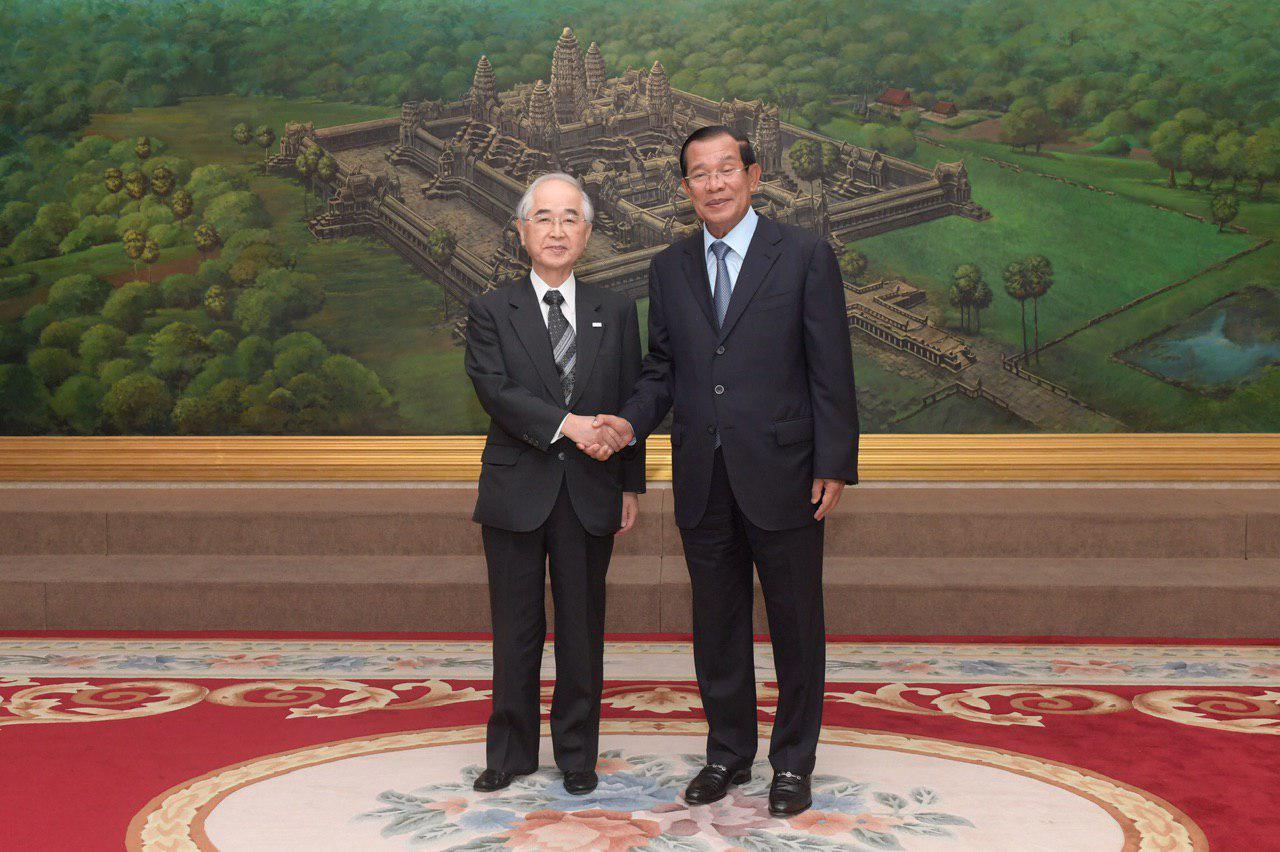 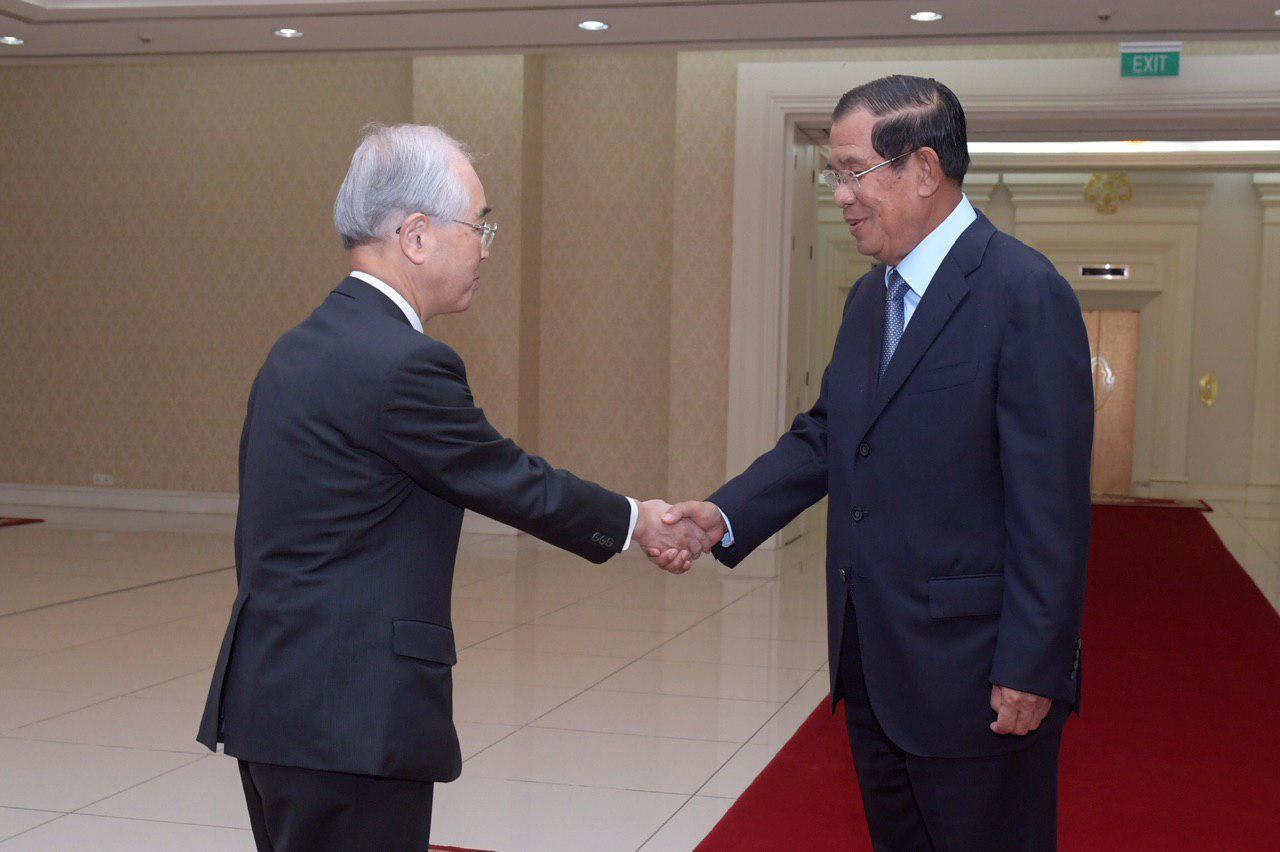 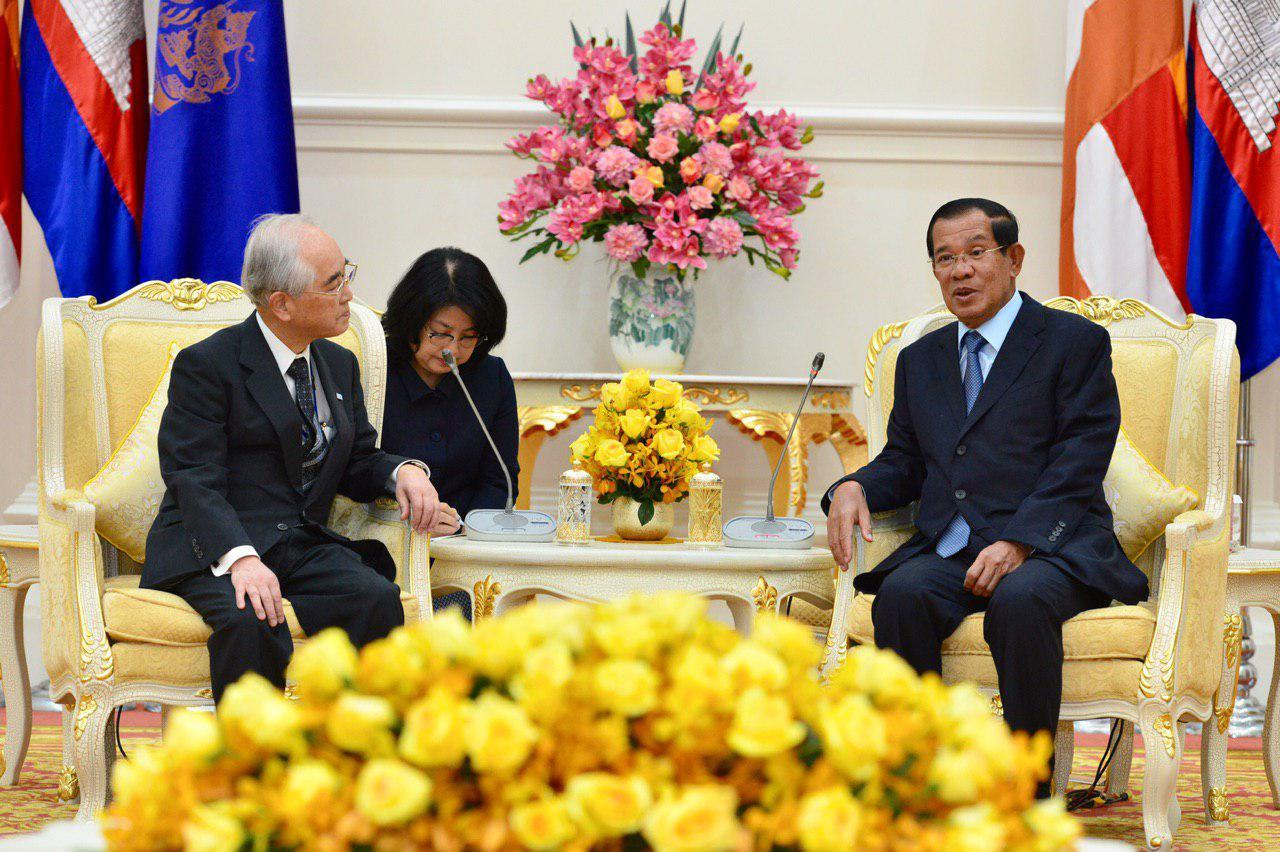 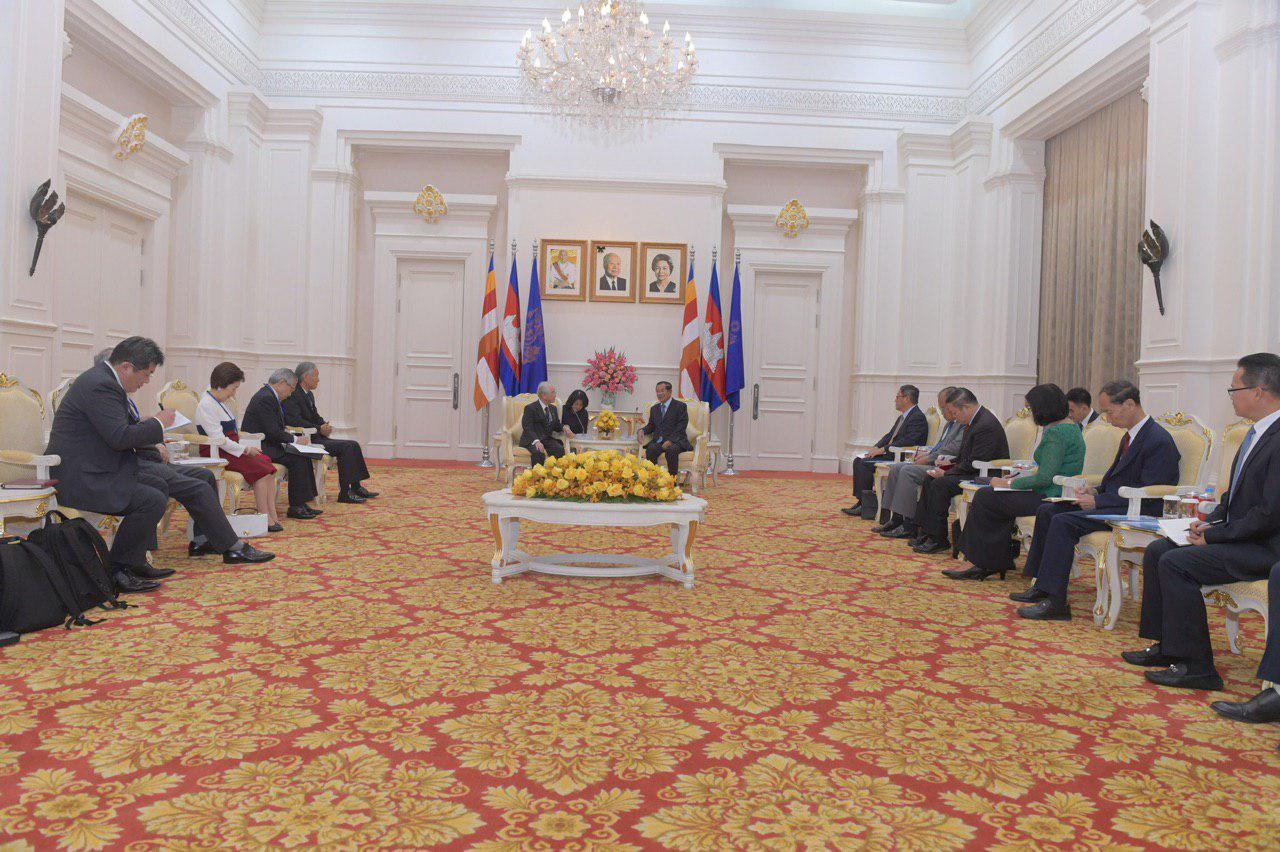