Oknha Theang was allegedly charged with "coordinating for drug usage" in accordance to drug law and criminal code.

It is worth noting that police confiscated approximately 50kg of drugs and arrested 300 people in a raid on 23 February 2019. The venue shut down later that day as authorities are investigating, national anti-drug chief Mok Chito said.
=FRESH NEWS 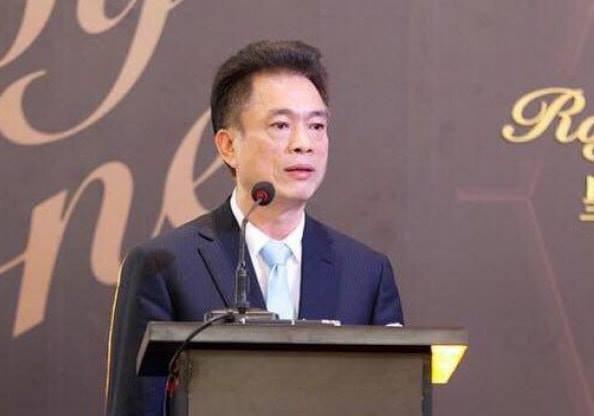