Phnom Penh (FN), March 12 - Cambodian Prime Minister Hun Sen, on Tuesday, expressed his strong commitment to take out government officials at all levels and the private sector who damage the society, addressing at the annual meeting of Health Ministry.

“We must take out sand and gravels from shoes to continue walking. The fifth approach goes to the big and small,” he added.

Prime Minister just reiterated Tuesday morning in a meeting with Japanese delegation at the Peace Palace that the government’s top priority is human resource development and capacity building, while maintains the seven per cent economic growth per annum by adhering to the new motives and approaches.

“We have two motives – internal reforms and make friends overseas based on the principles of independence and sovereignty – combined with five approaches for better governance – self-reflection, showering, exfoliation, treatment, and surgery,”
=FRESH NEWS 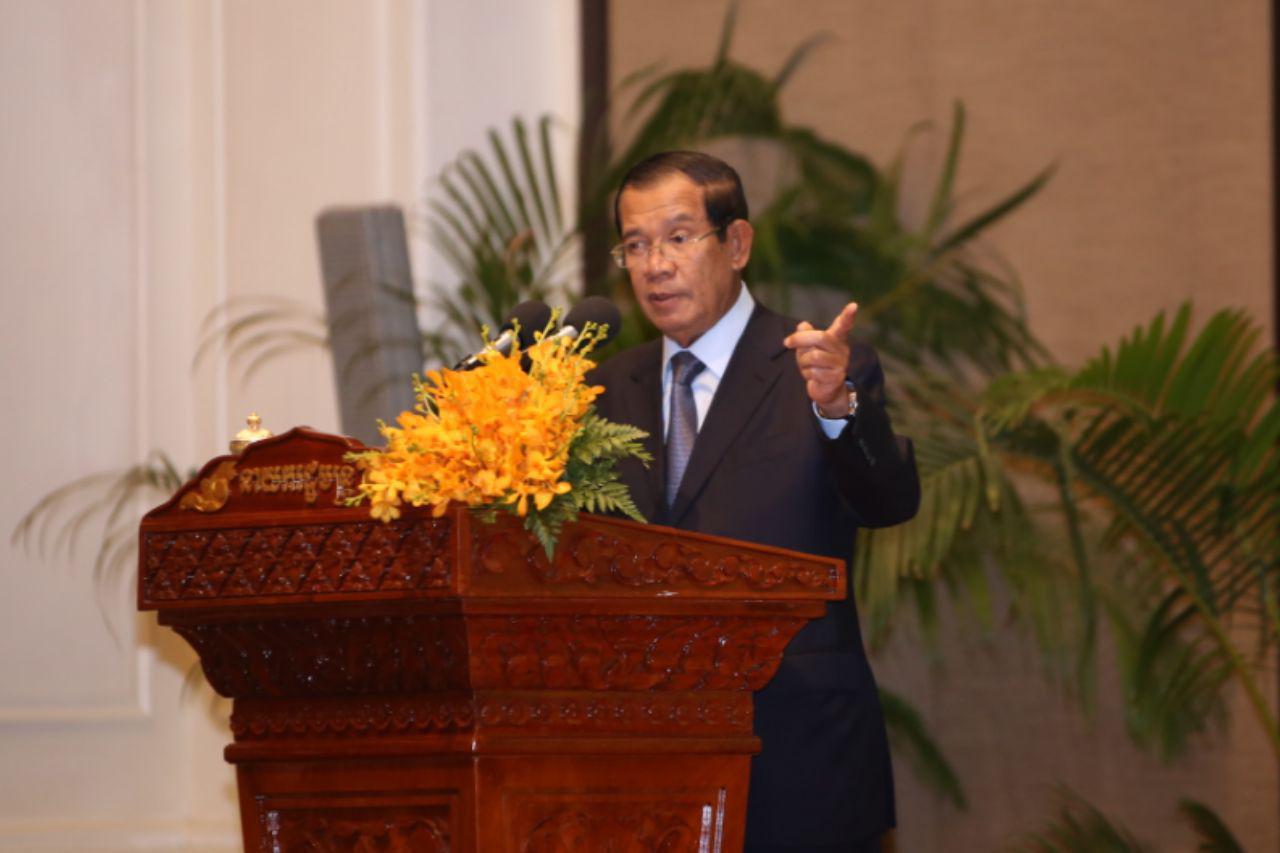 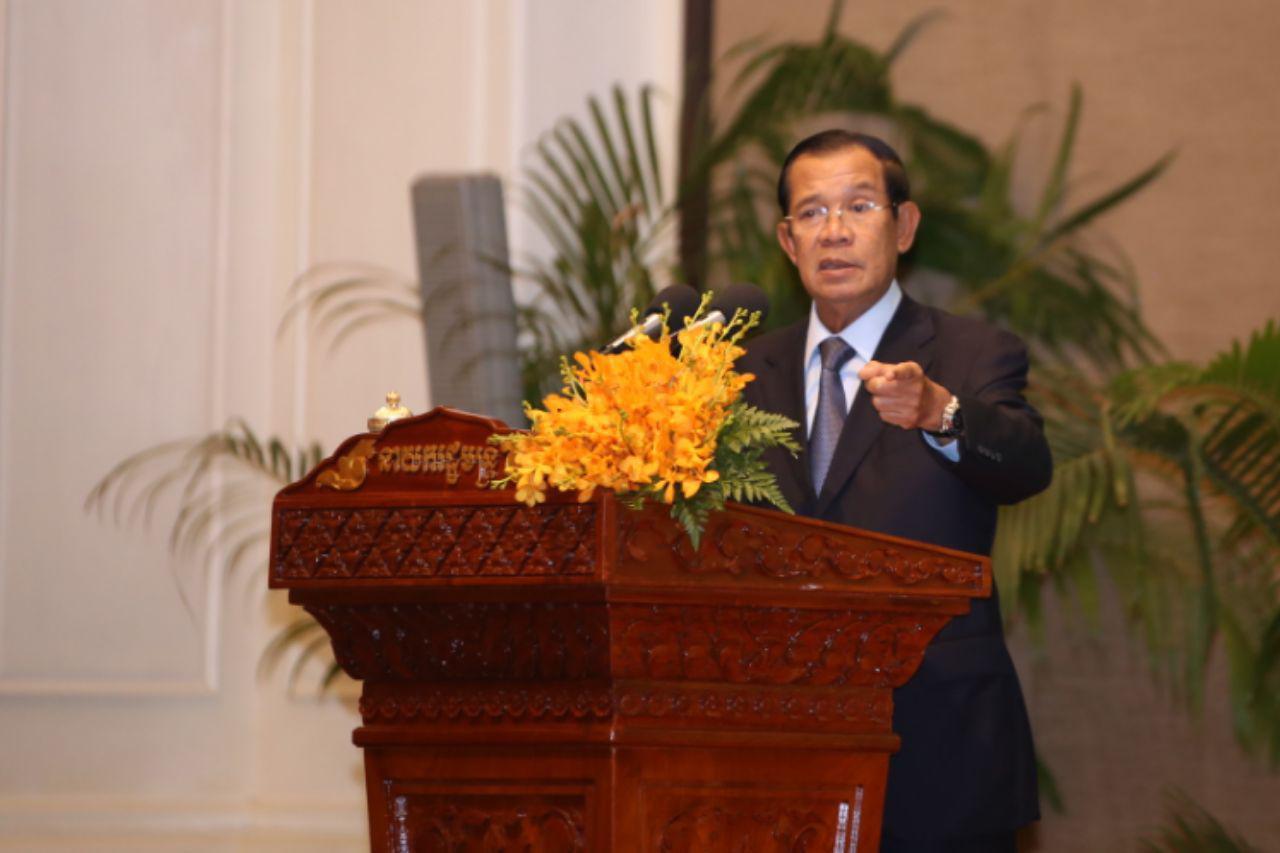 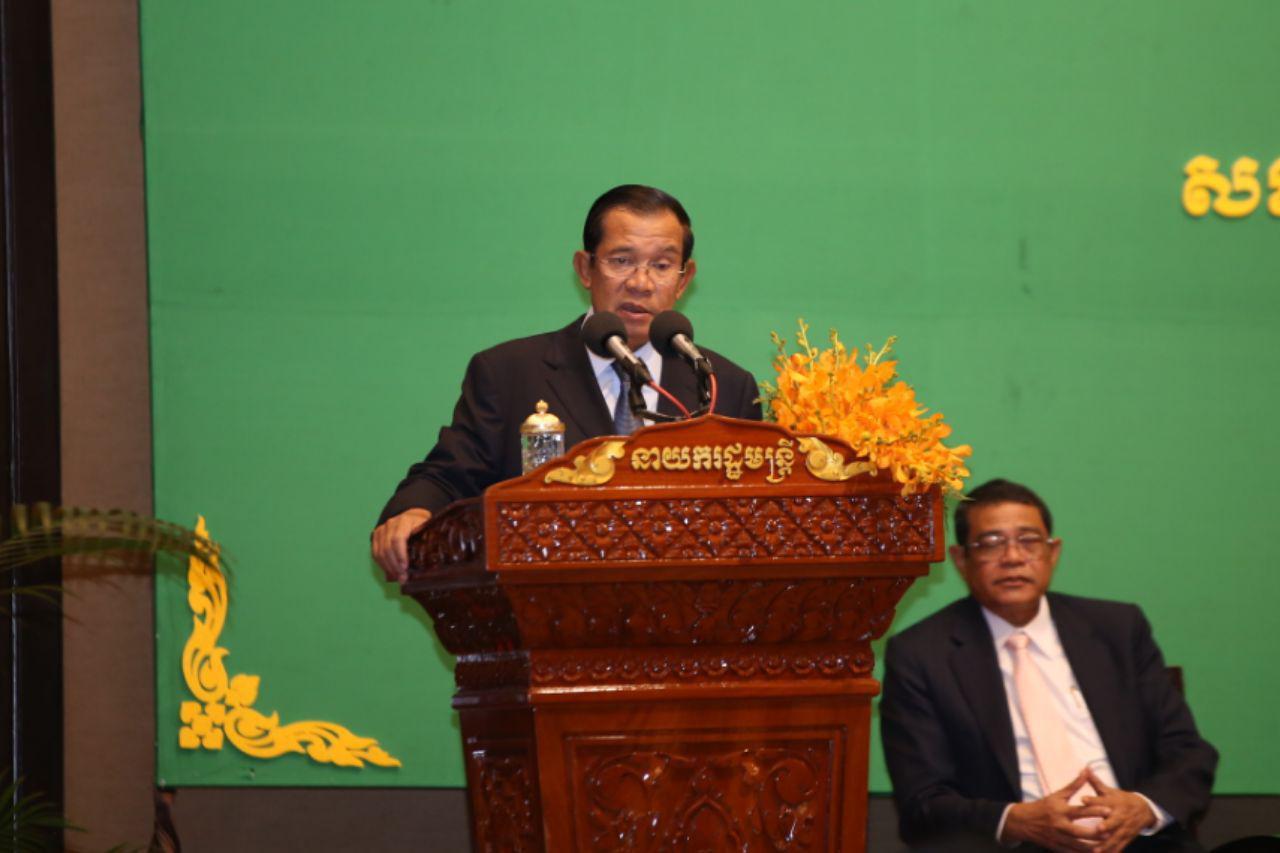 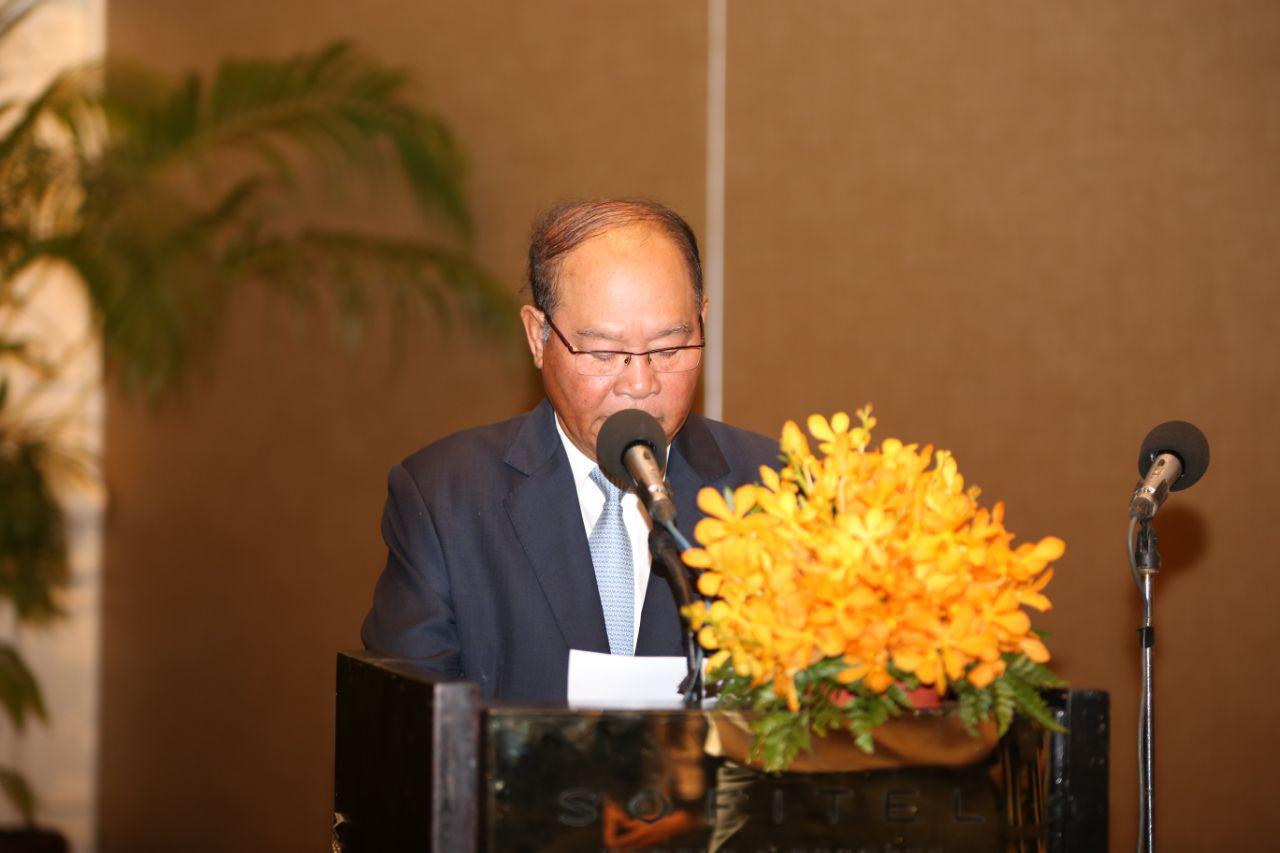 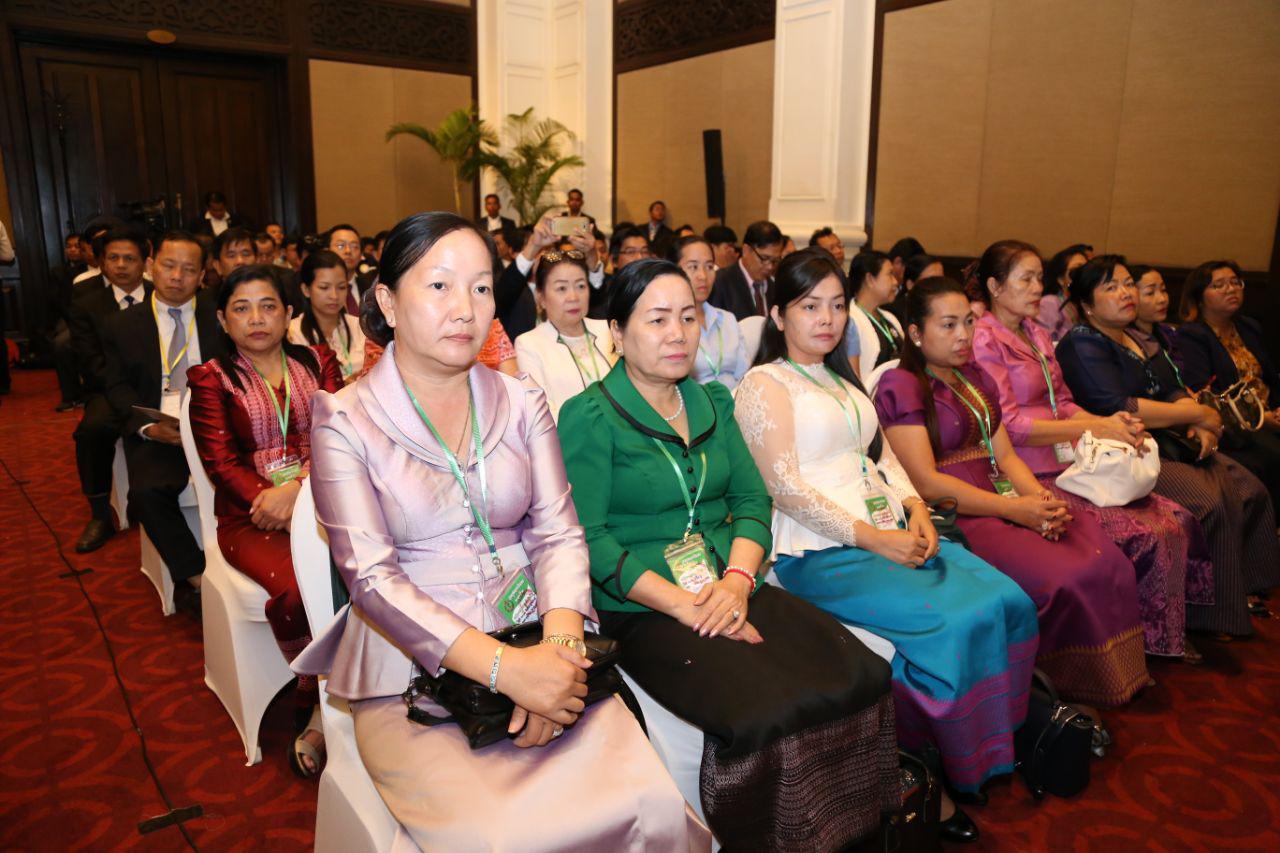 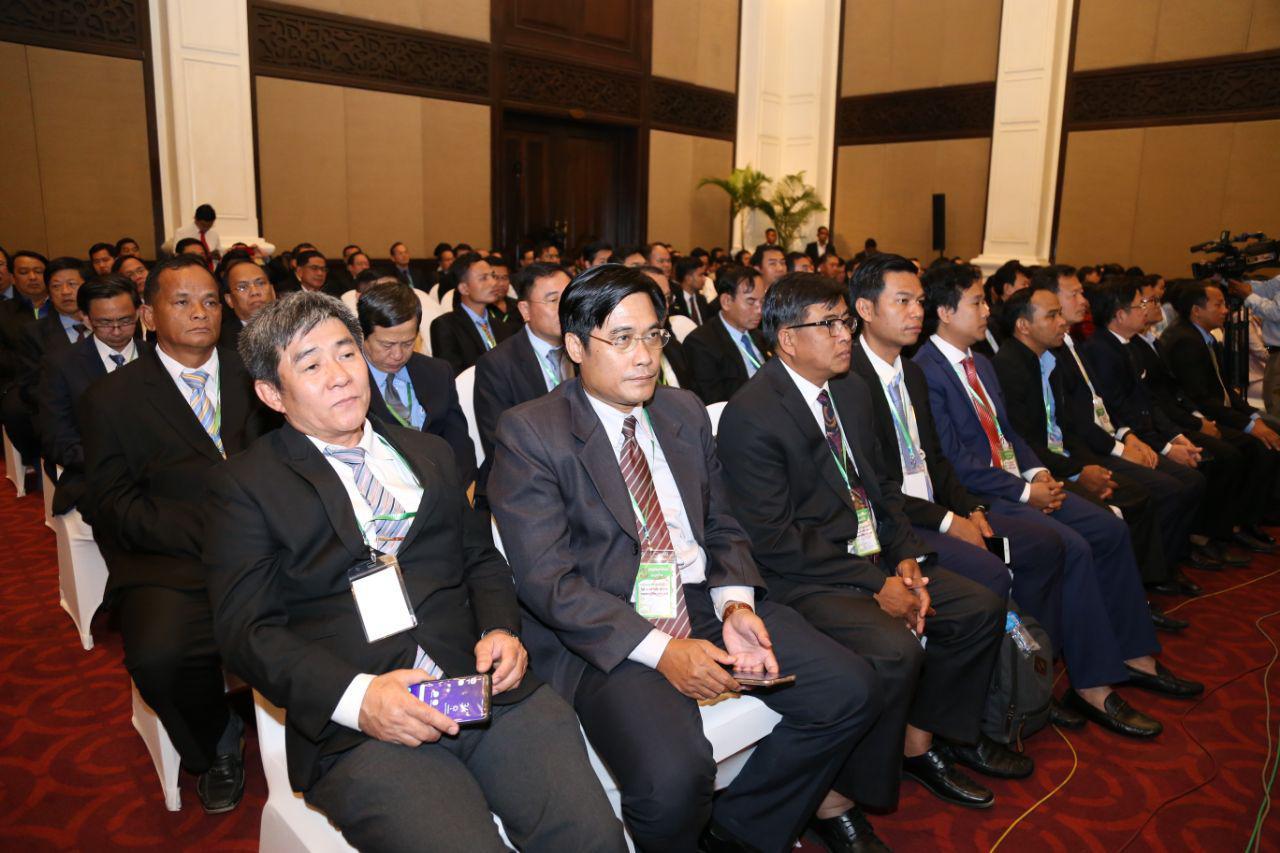 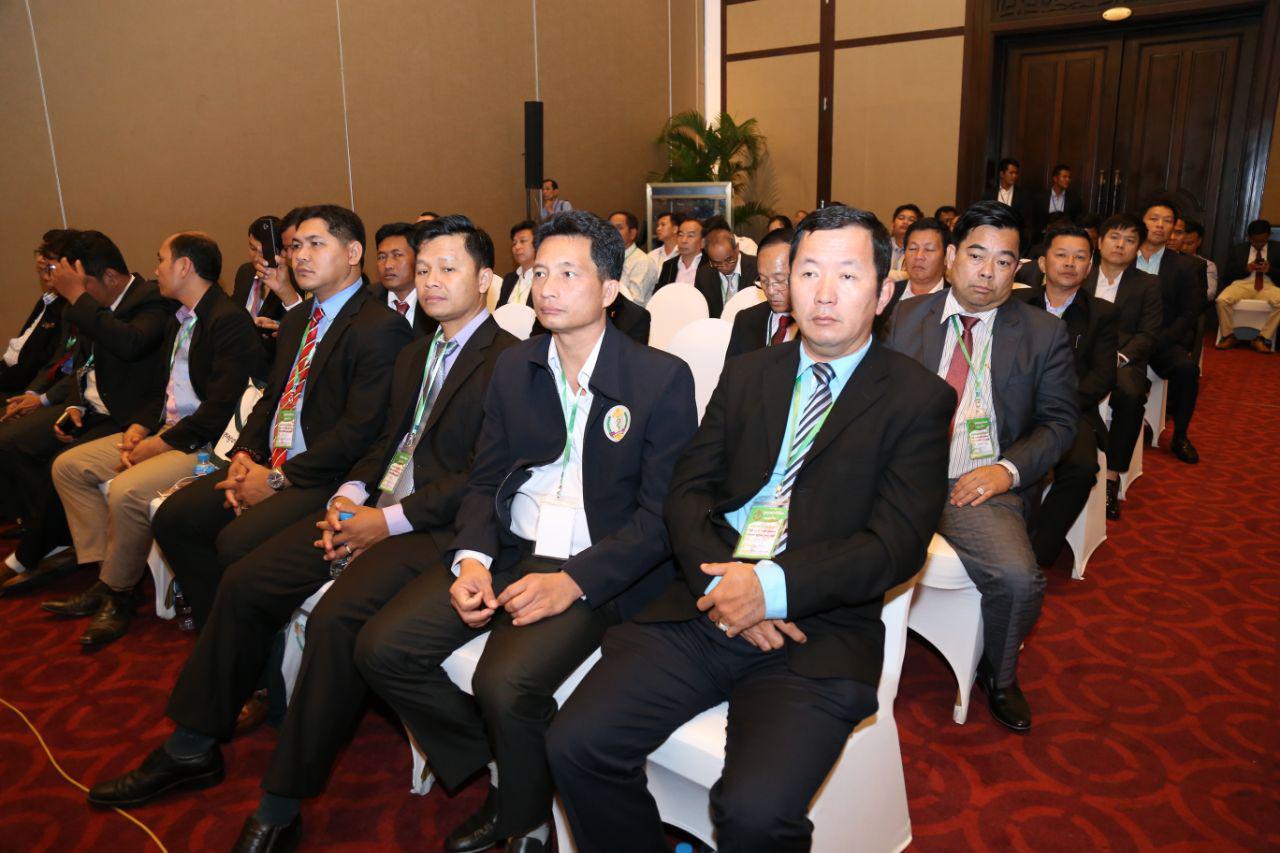 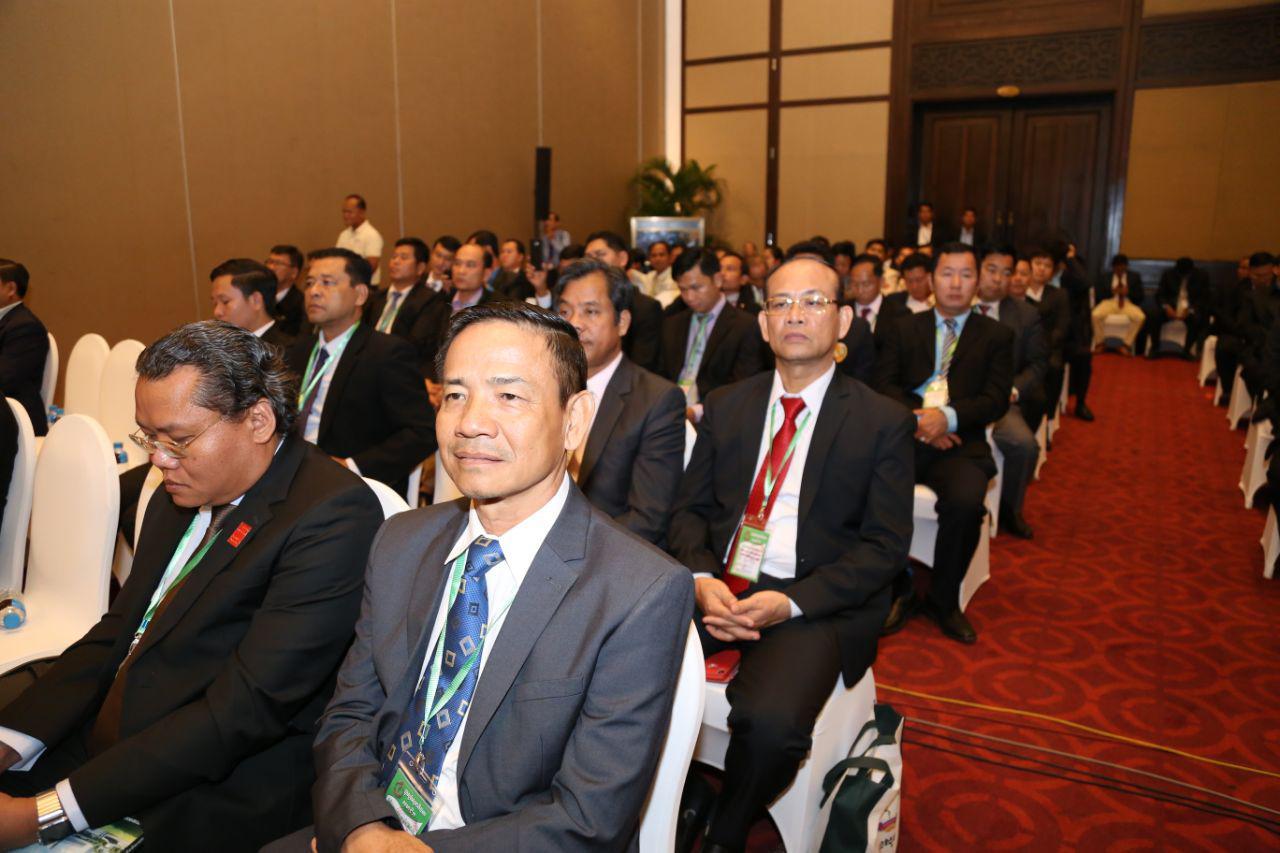 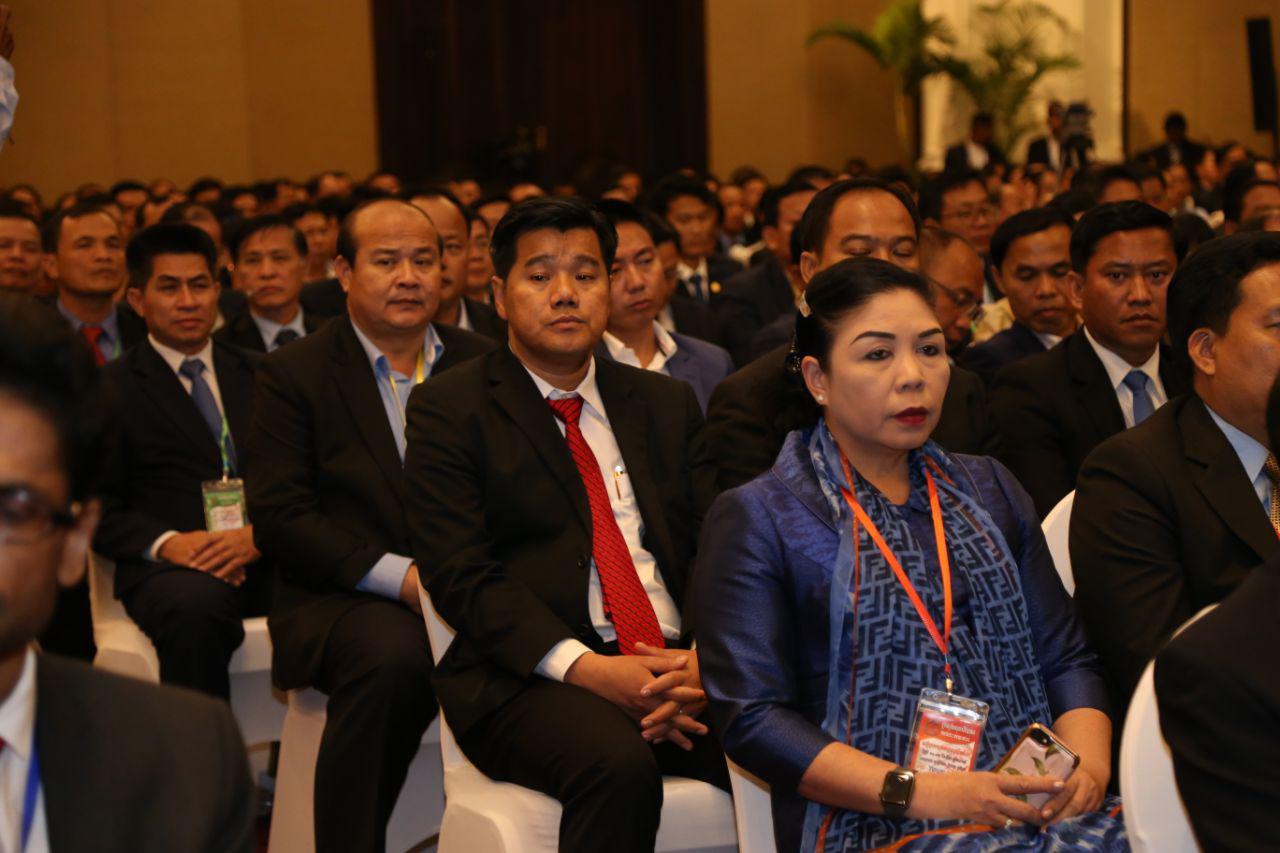 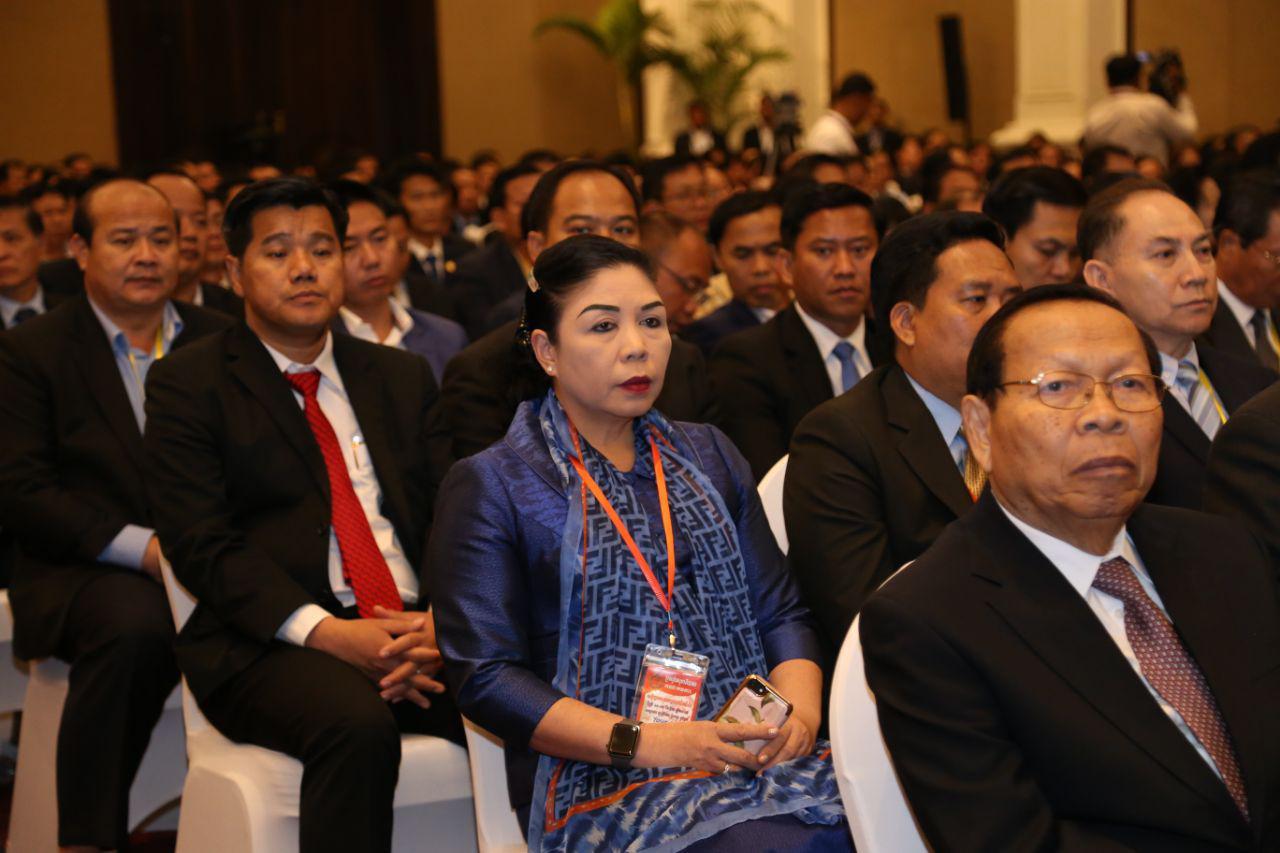 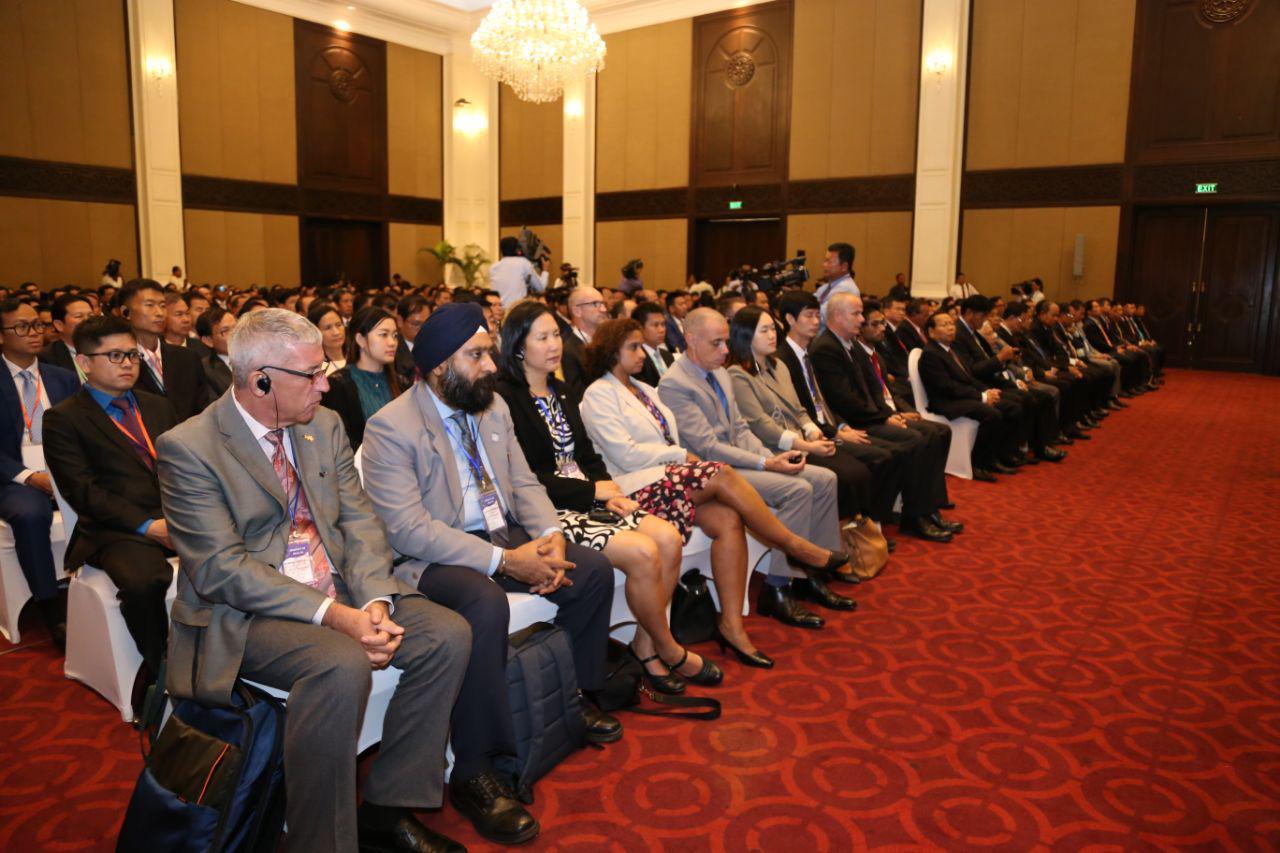 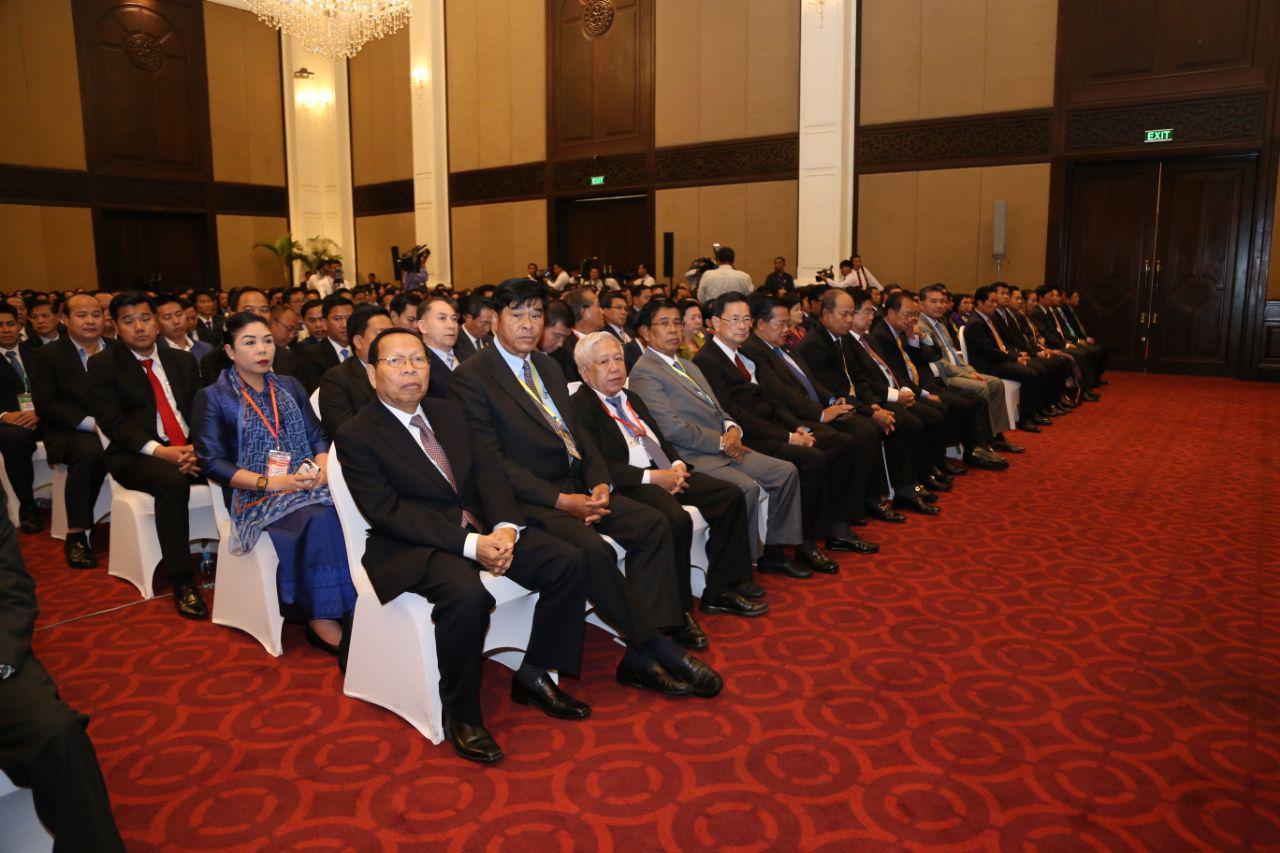