2019 will mark the third Golden Dragon Military Exercise between China and Cambodia, following the first in 2016 and the second in 2018 in which were held for only 15 days. Over time, the training involved mine clearing, destruction of unexploded ordnance or chemical weapons, fighting with tanks, rescuing hostages, and humanitarian affairs.

Golden Dragon Military Exercise aims to strengthen the alliance of both military forces in combating terrorism; maintaining stability; assisting in disaster relief; and, in a general sense, safeguarding peace and security nationally and globally.

According to Ith Sarath, RCAF deputy commander, the exercises are in the form of military brigade, intervention, including armored vehicles, tanks and artillery reinforcements and BM21 RM70 strategic rifles. The participating troops from the two countries will have training of such professional subjects as anti-terror equipment operating, light weapons live-fire practice, unarmed wrestle, simulated airborne landing, penetrating maneuver, man hunting and searching.

Cambodia has a long and strong defense relationship with China, given that Beijing is the largest donor of military aid of the kingdom.
=FRESH NEWS 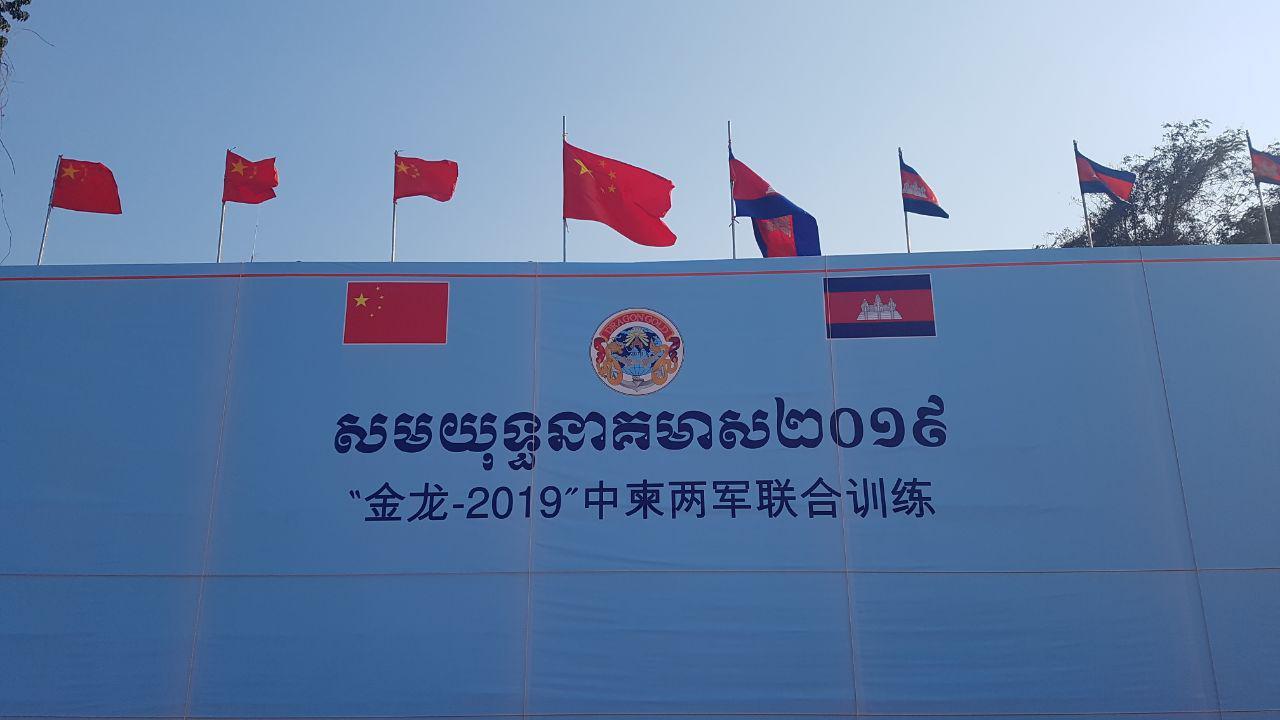