Focus on Jobs and Income, Not Incitement and Propaganda, PM Hun Sen Tells Workers (Video inside)

Koh Kong (FN), March 13 - Cambodian Prime Minister Hun Sen on Wednesday again reminded workers that as long as ones have jobs, ones do not have to care about the ill-intended agenda, propaganda, and incitement of the opposition groups, addressing in a meeting with over 13,000 garment workers in Koh Kong province, southwest of the kingdom.

“If you [workers] have jobs and incomes, do not care about what others say,” said Prime Minister Hun Sen.

“Do not listen to the propaganda of the deceitful groups; they did not just lie to the public, but their followers,” the Premier warned.

The Premier expressed satisfaction on Cambodia’s labor development, a sharp increase of garment workers’ salary from USD 40 in 1997 to USD 182 in 2019. Including bonuses and social protections, each worker receives over USD 200 per month.

He reminded compatriots that without peace, there would be zero factories and enterprises; thus, called on joint commitment to preserve peace and prevent wars and genocides.
=FRESH NEWS 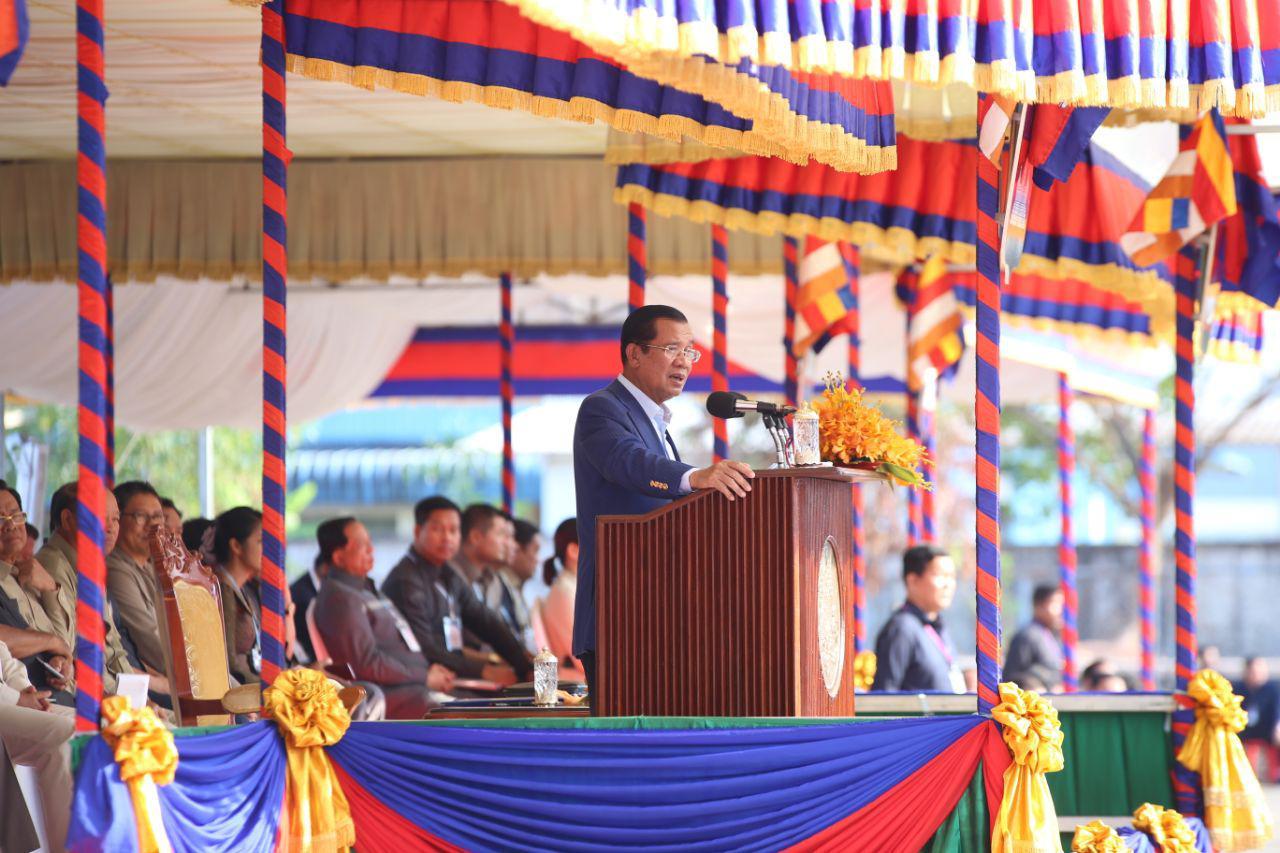 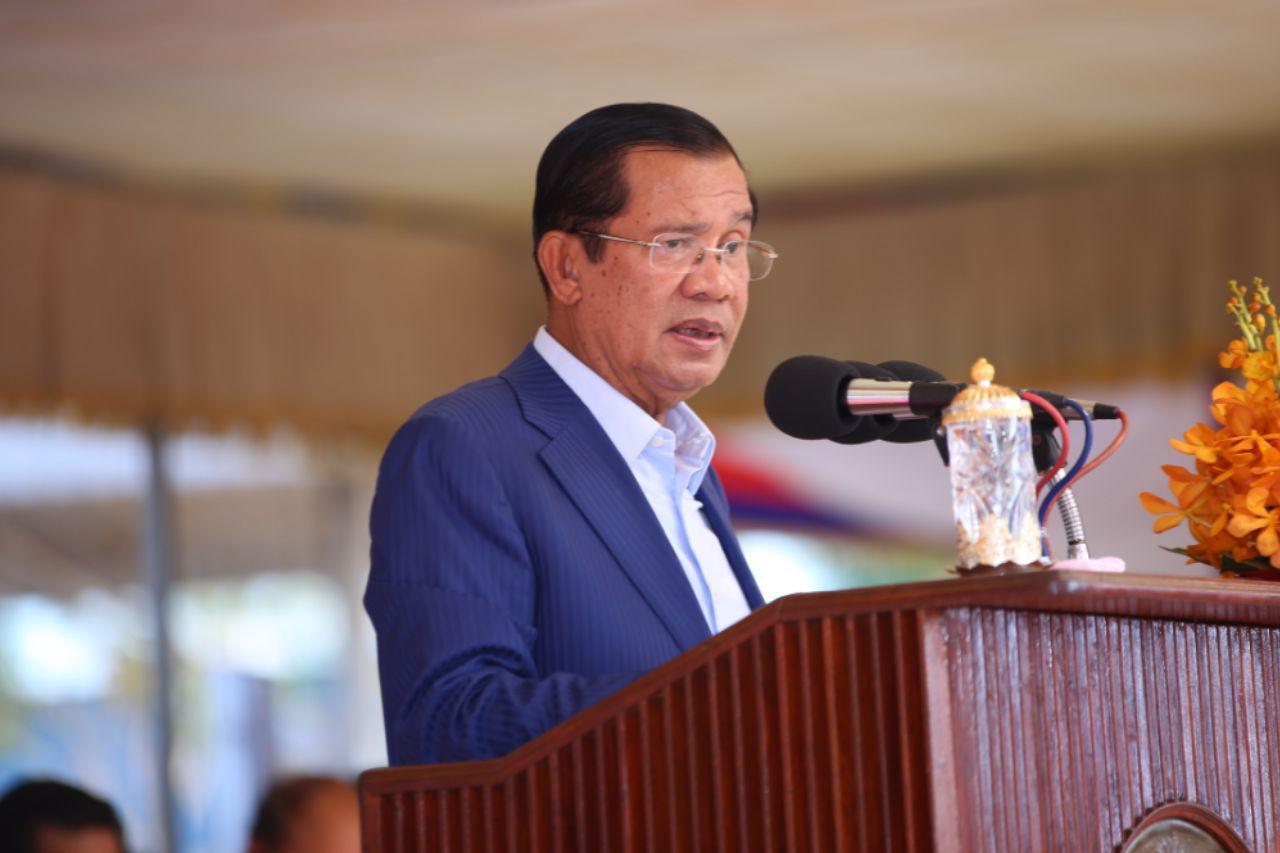 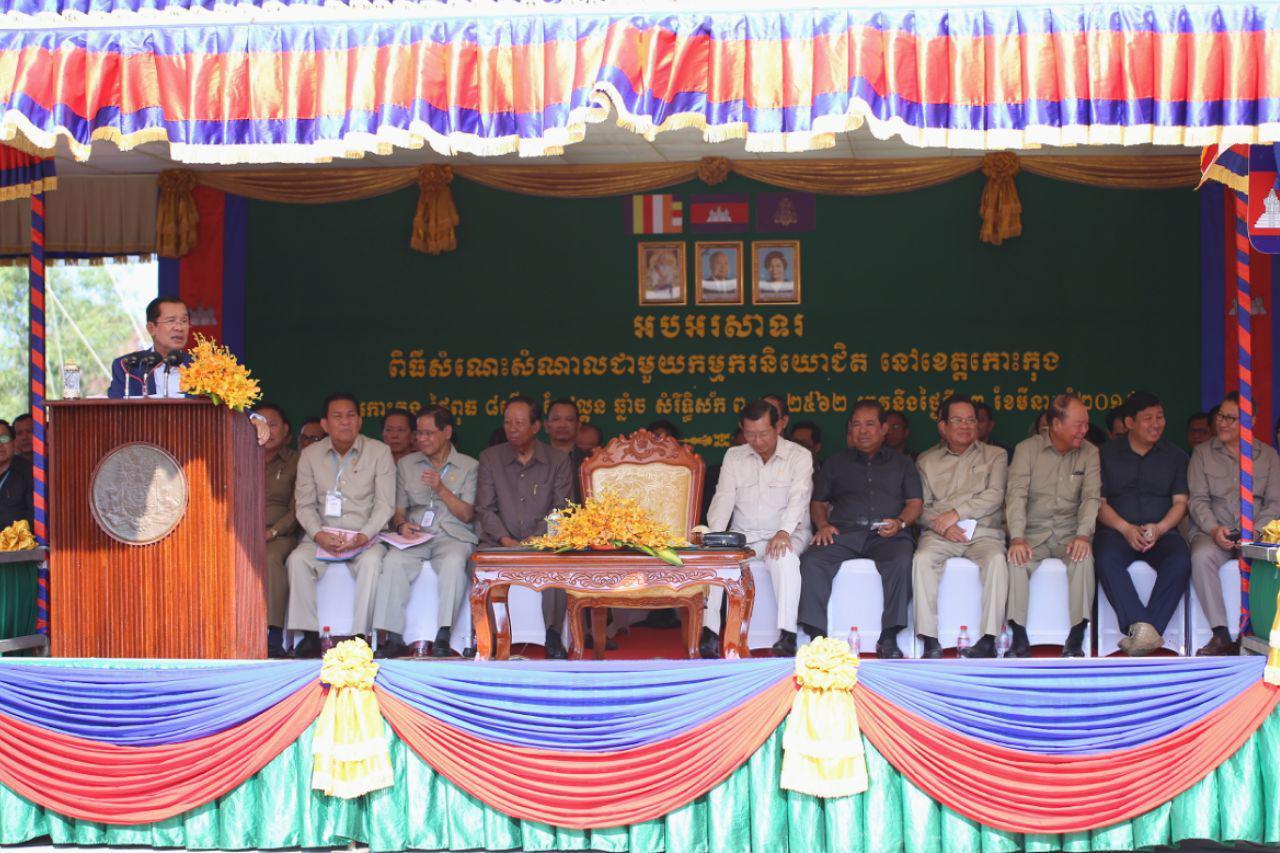 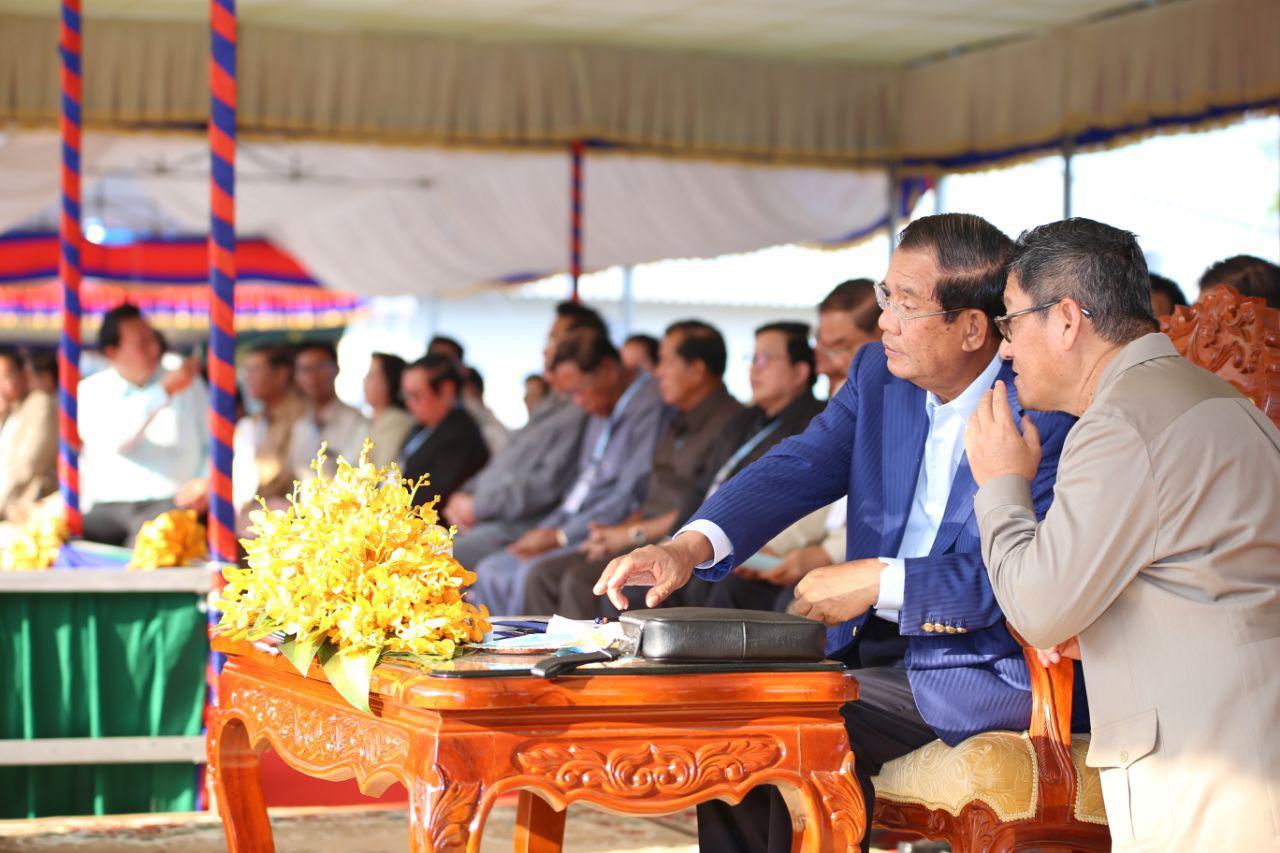 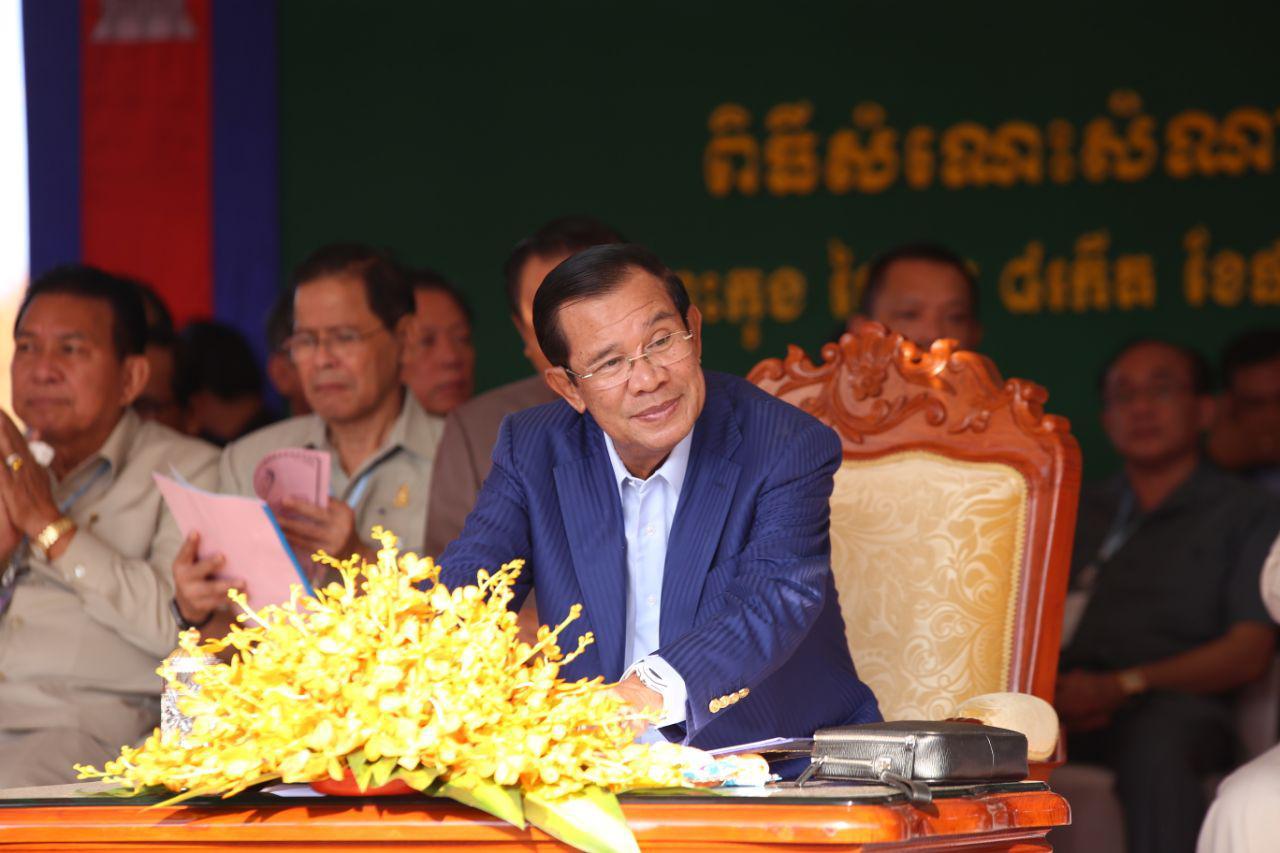 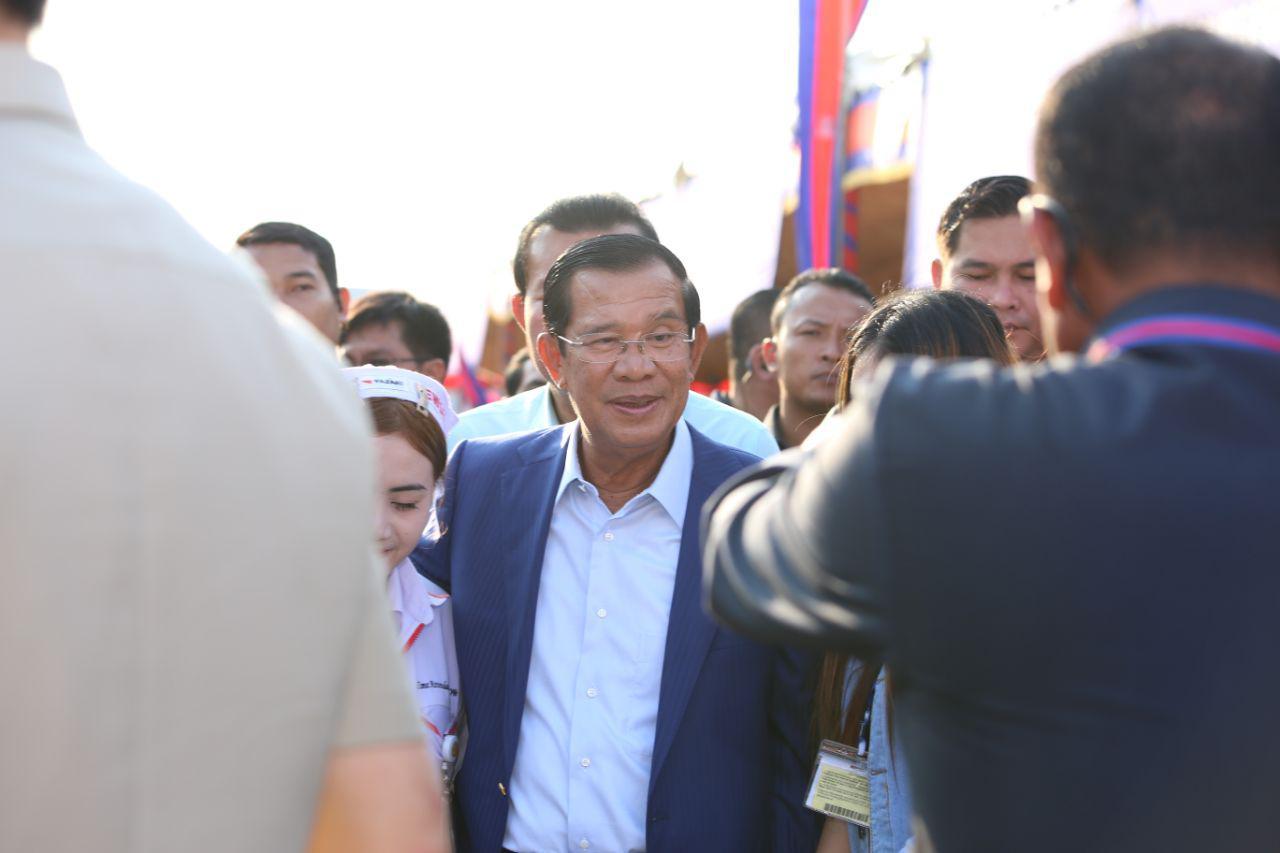 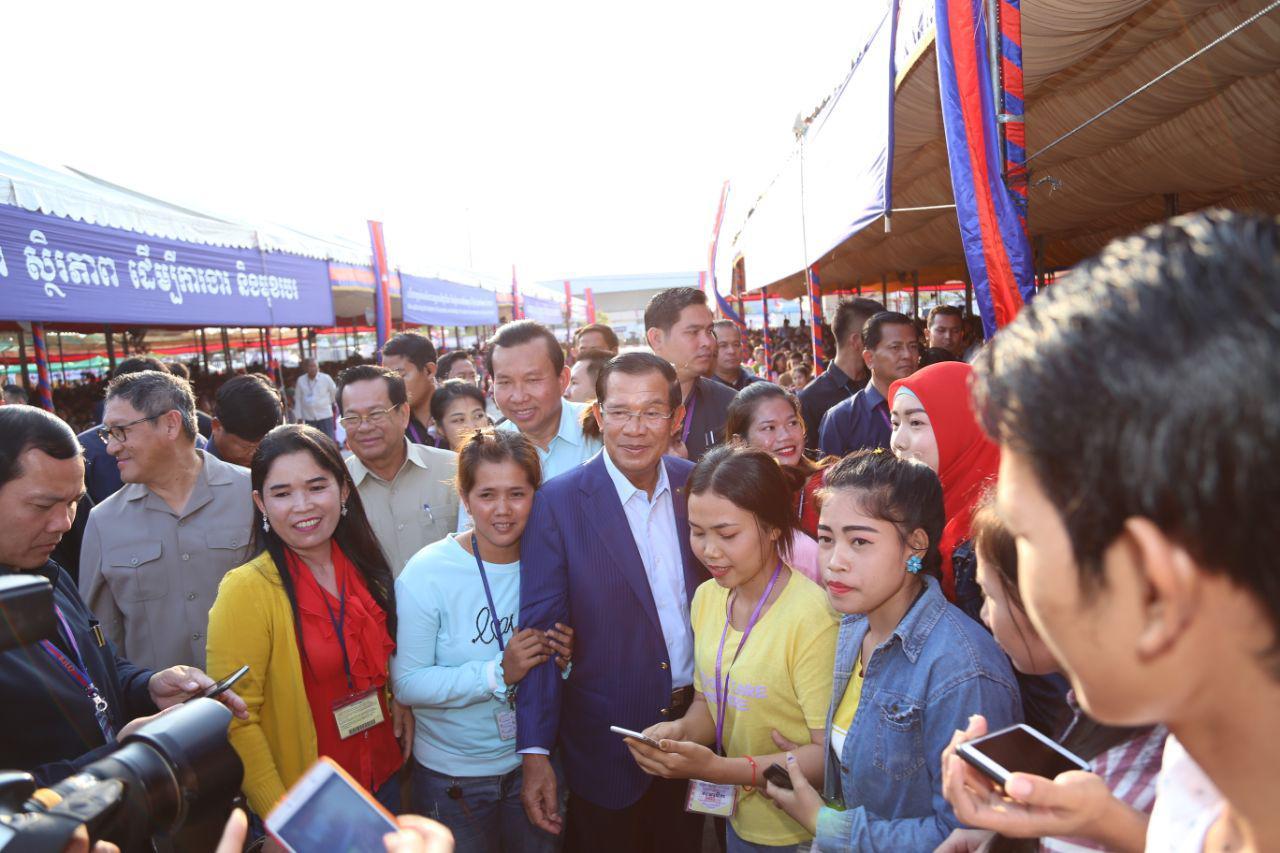 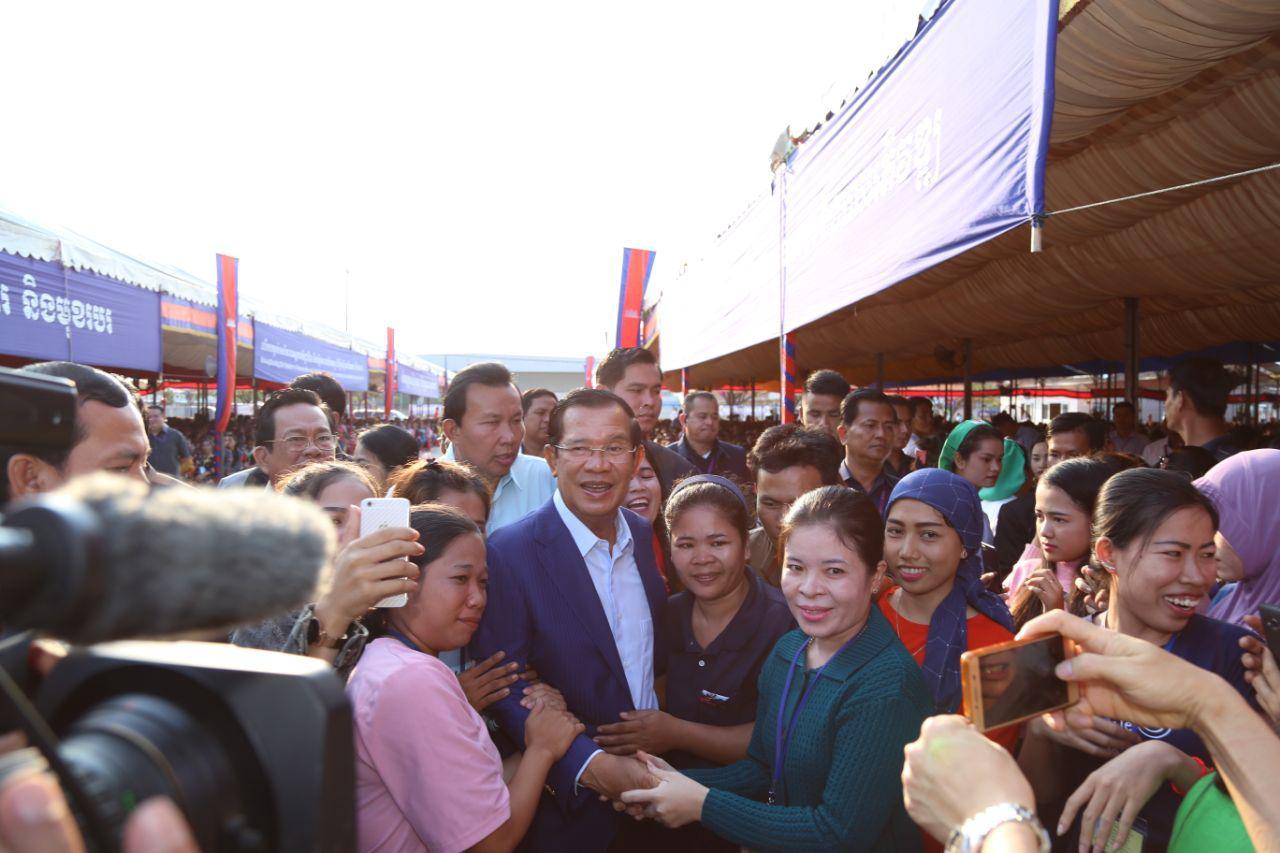 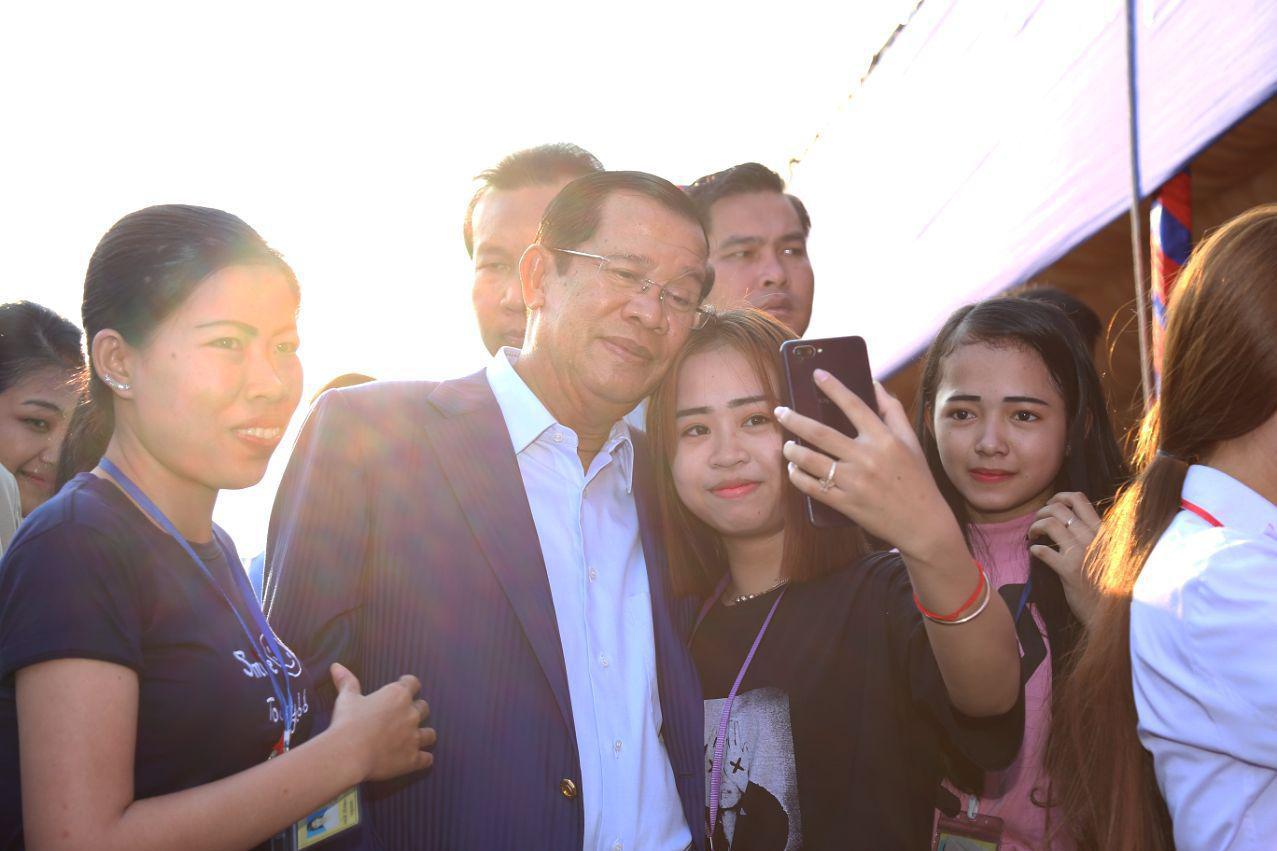 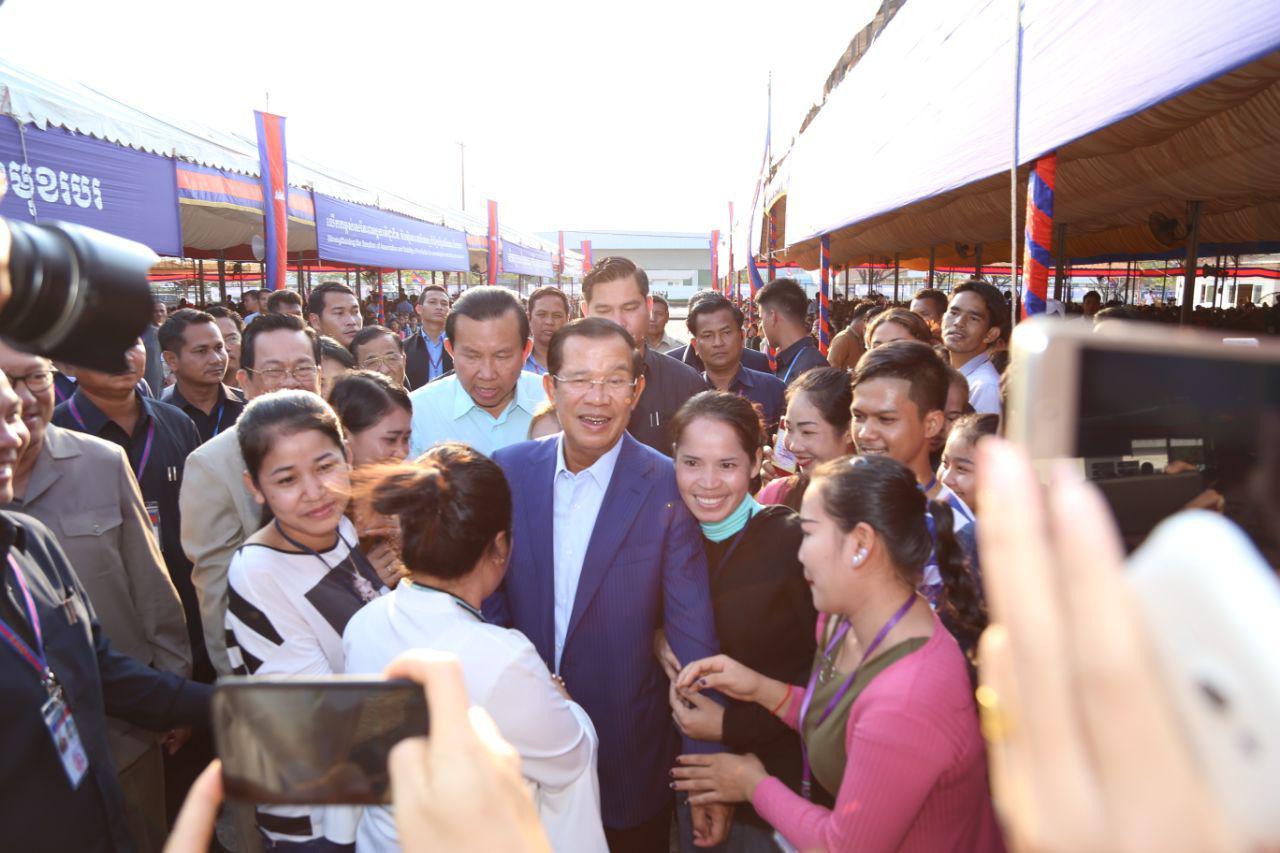 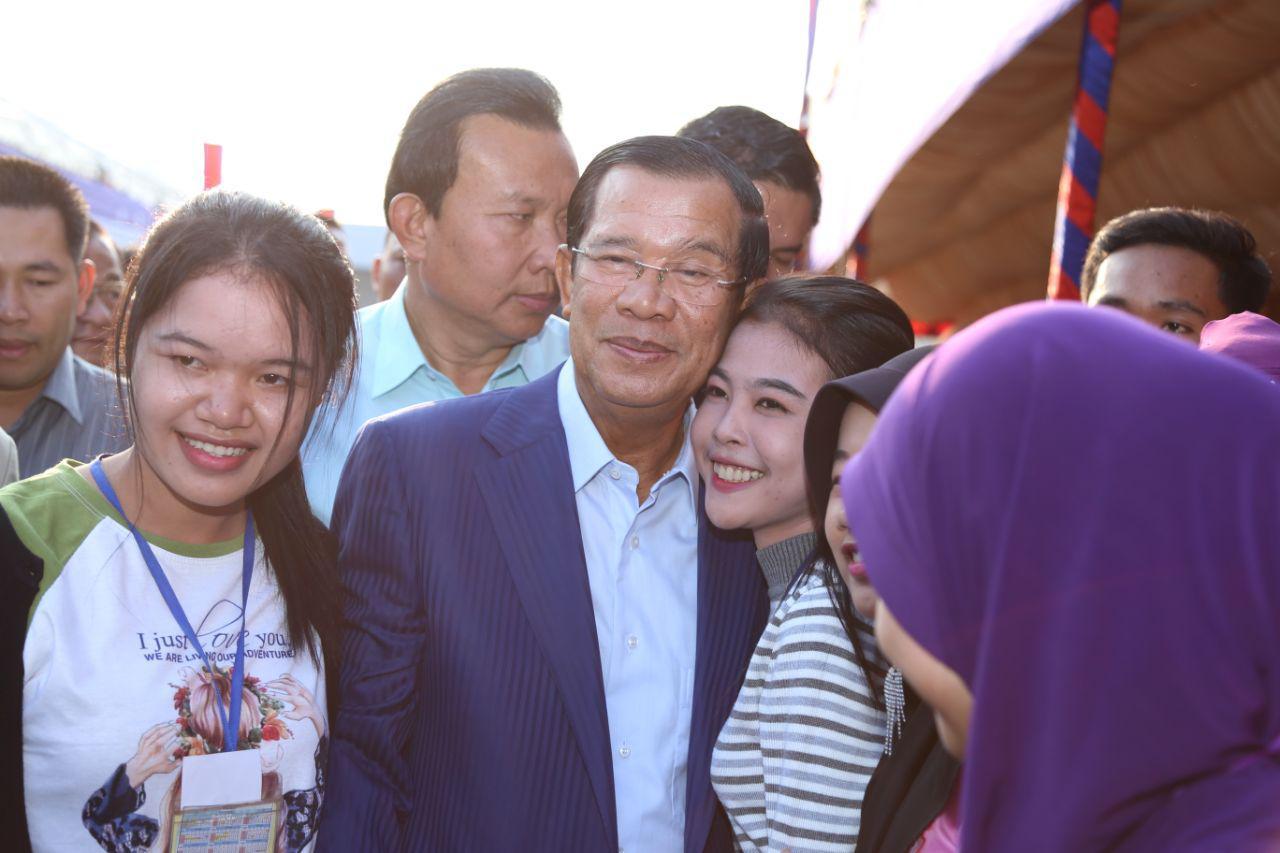 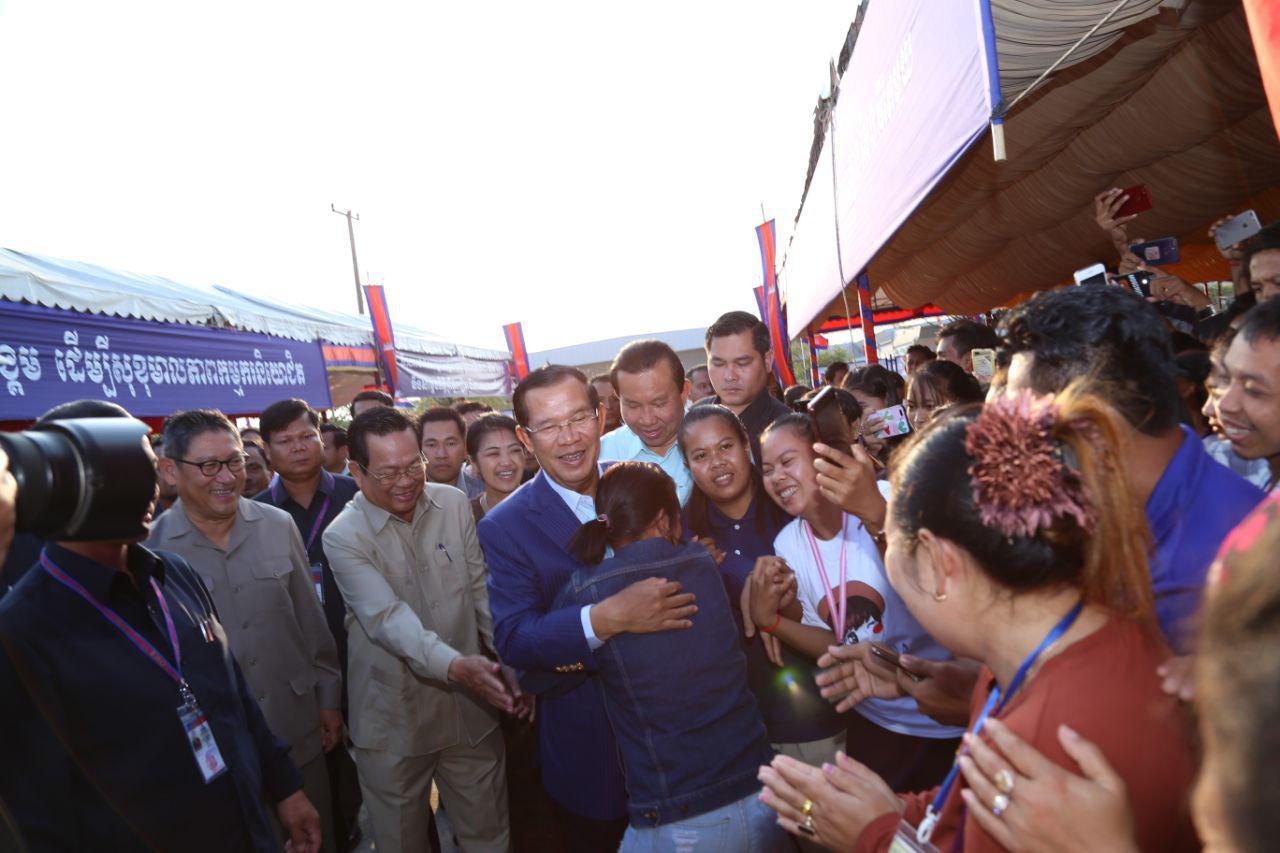 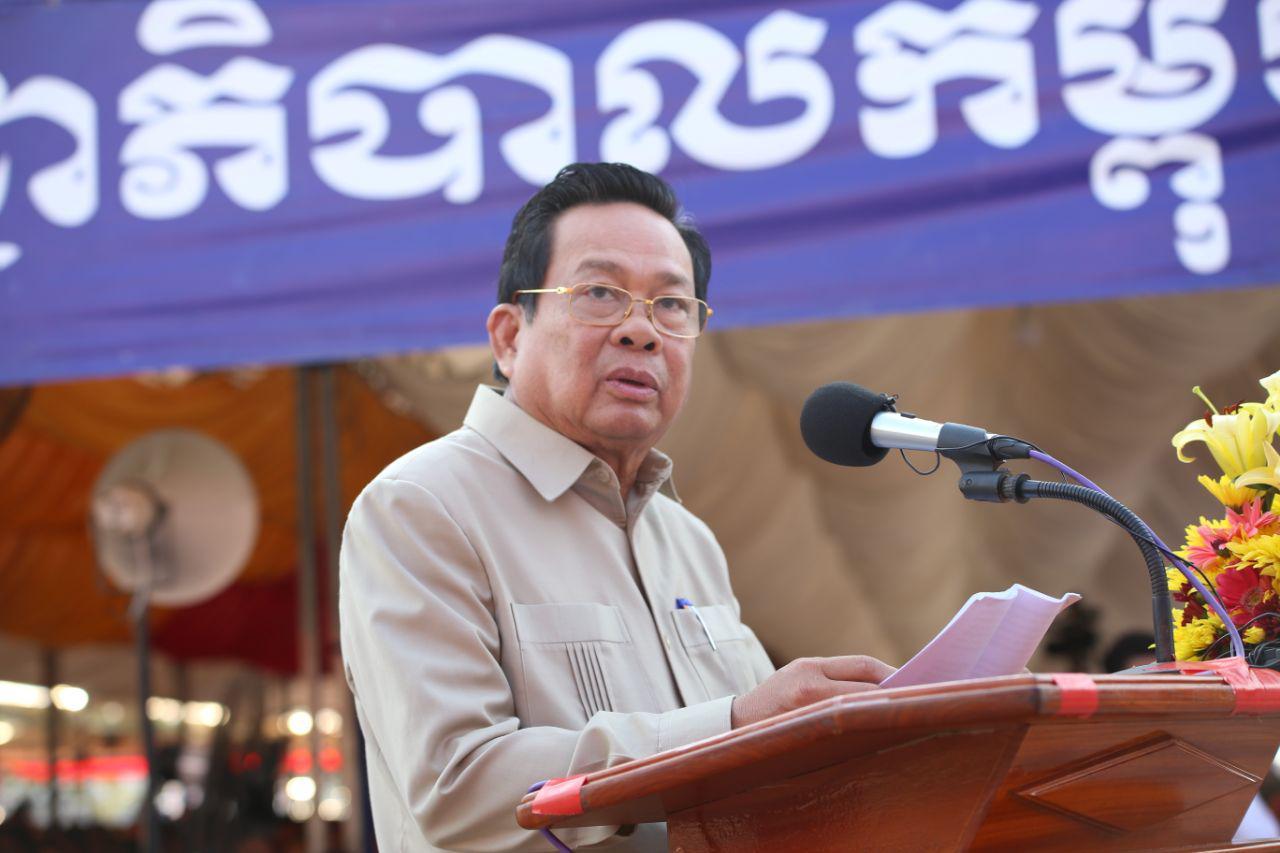 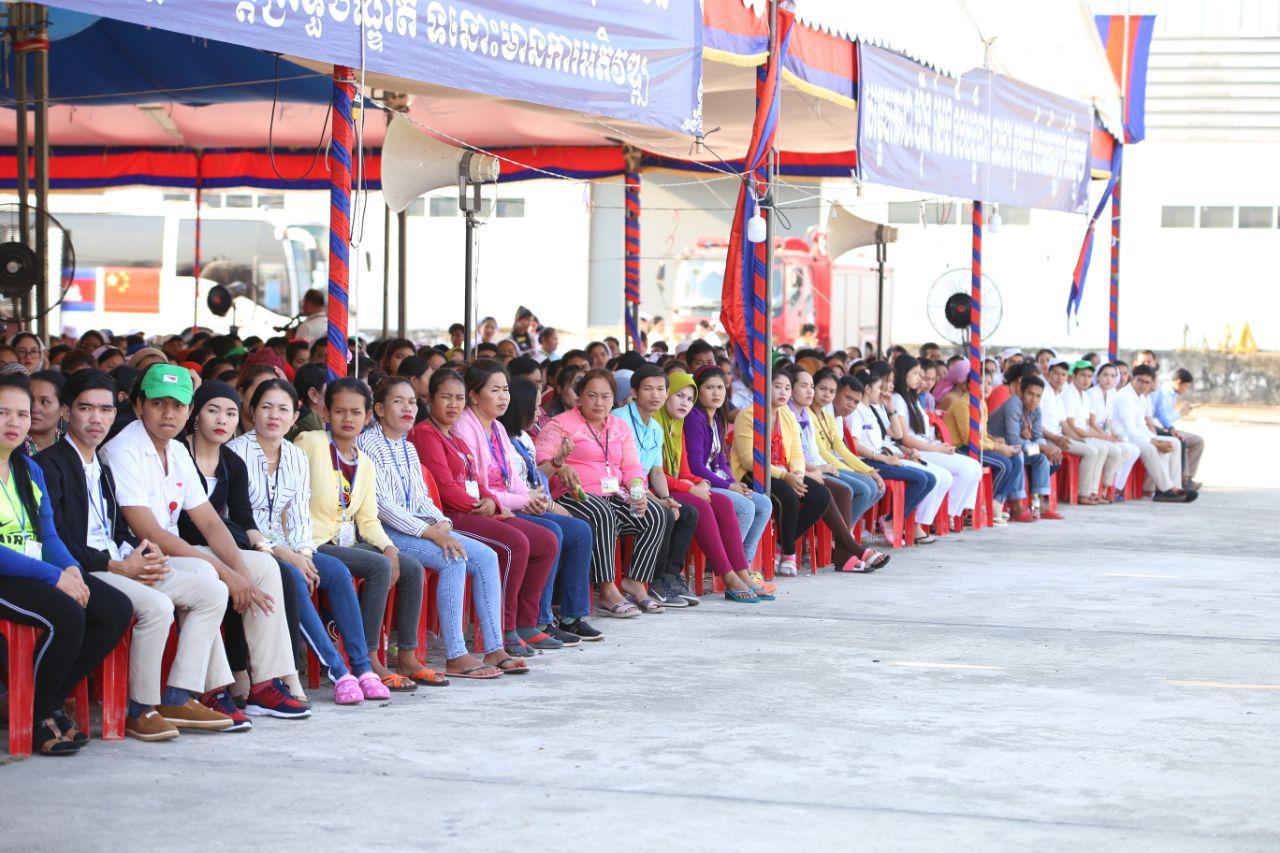