Cambodia used to be the world's hungriest country; today, however, Cambodia has enough food to feed 16 million people with the surplus of four million tons of rice per annum.

“What we achieved so far is fluffing our rice demand and with minor surplus of about 4 million tons, yet we fail to export a million ton of rice,” the Premier stated.

Prime Minister stated that Cambodia faces issue of rice processing and the expensive cost of input that make Cambodia hard to compete with regional countries.

To prevent the decrease of rice worth, Ministry of Agriculture and Commerce Ministry shall join hands to fulfil the export quotas of 700,000 tons of rice to China and Viet Nam.

Following Cambodia’s policy to export a million ton of rice in 2010, the figure of rice production has increased steadily from year to year. 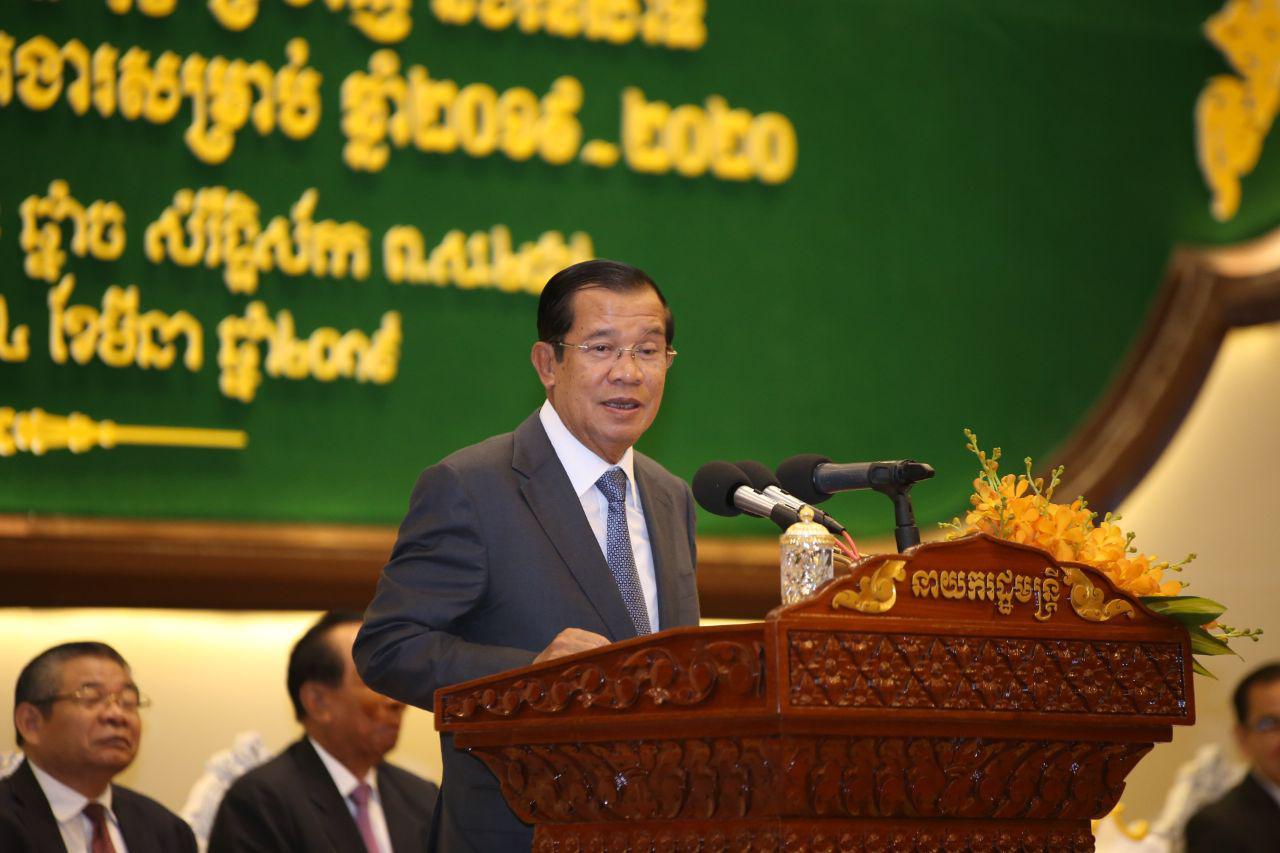 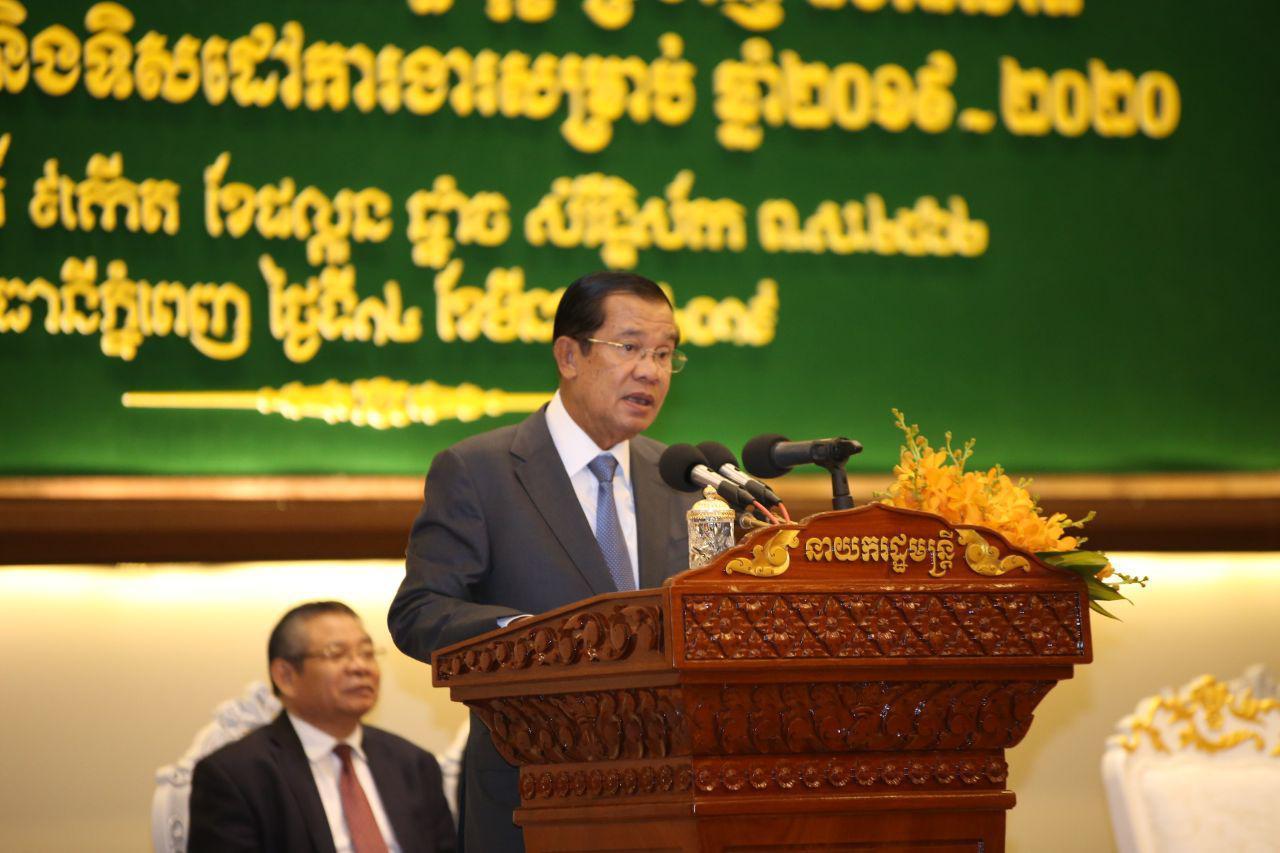 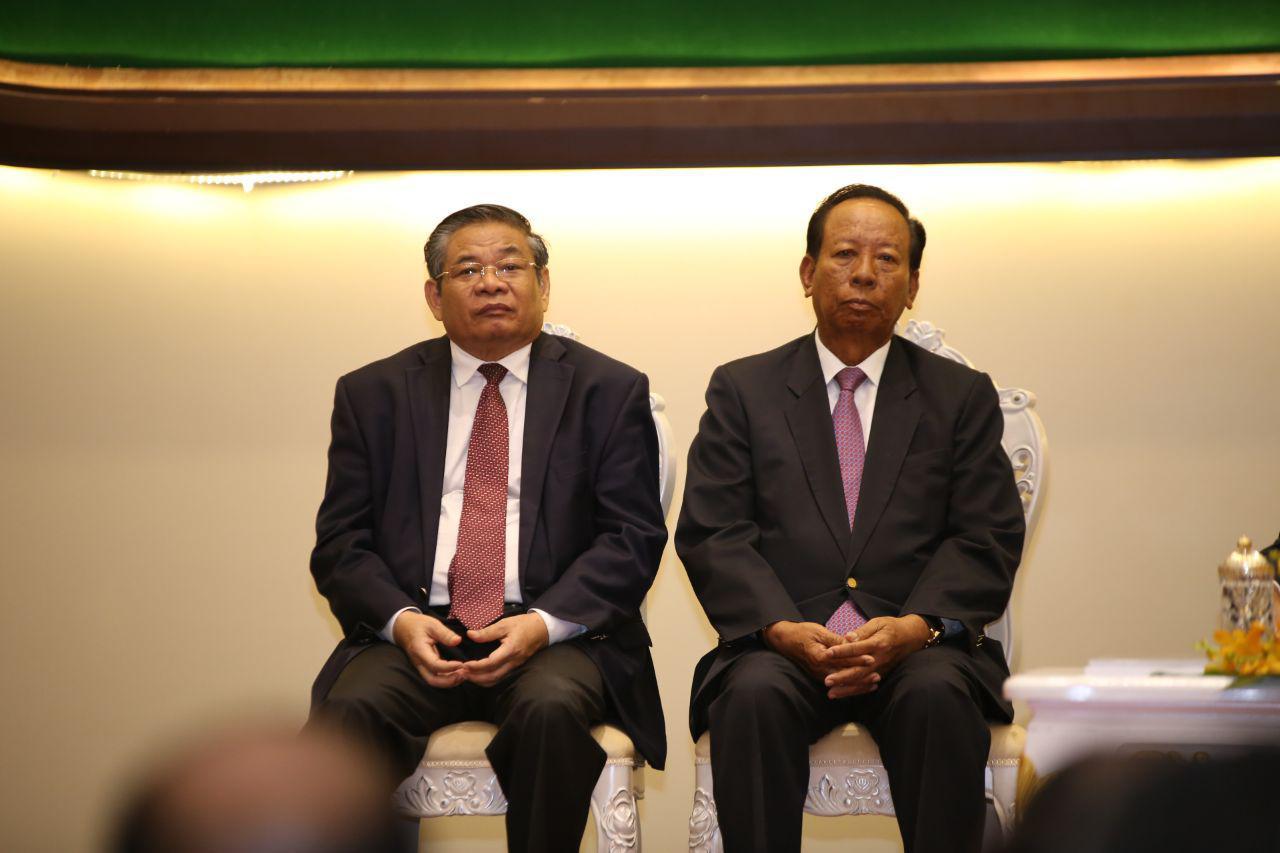 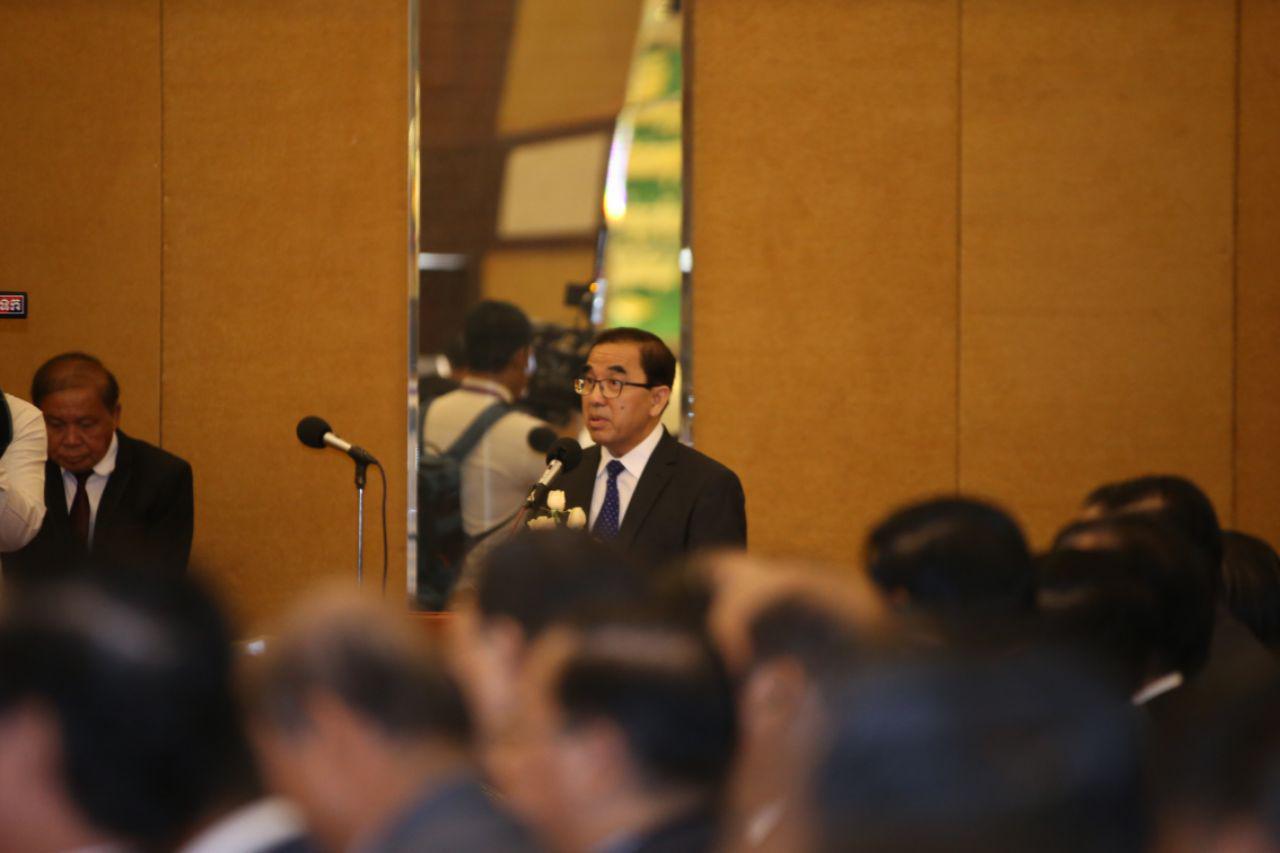 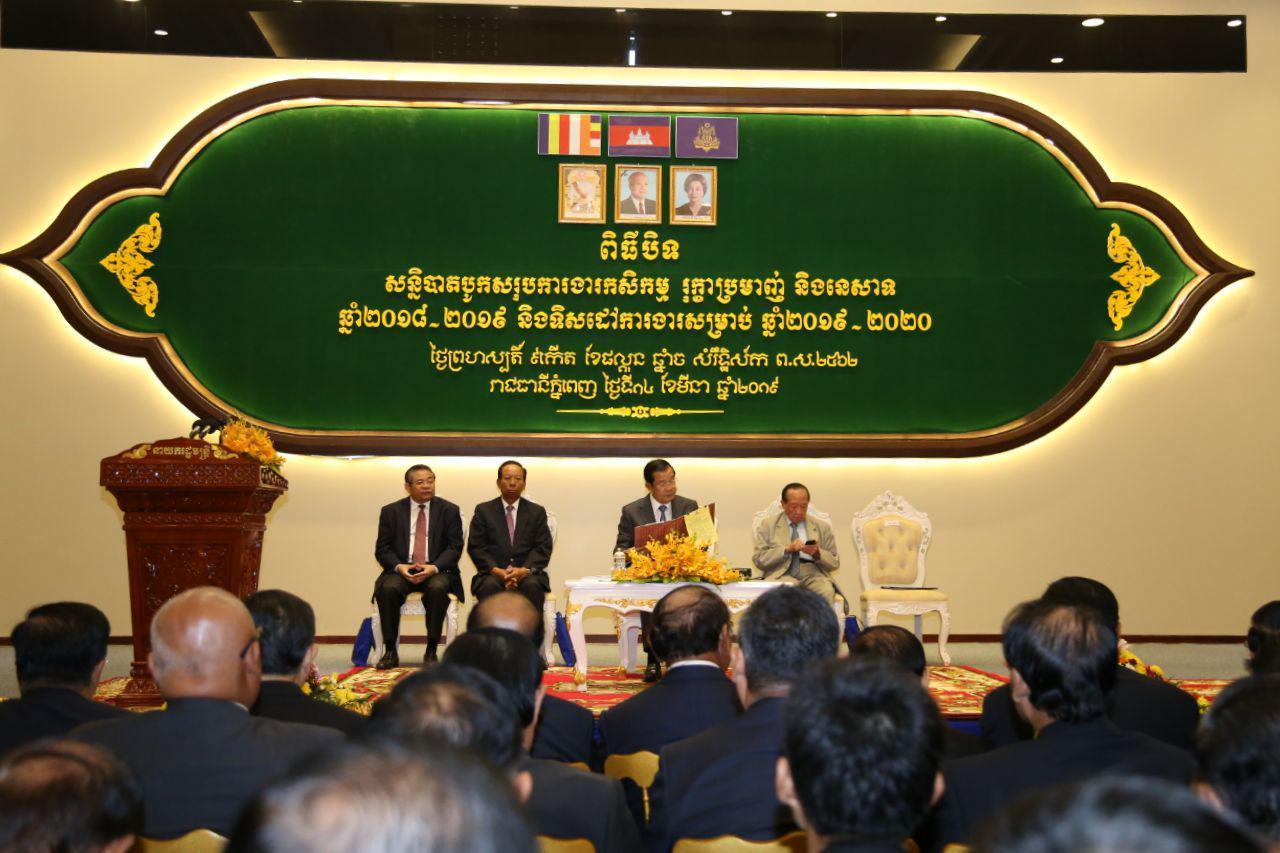 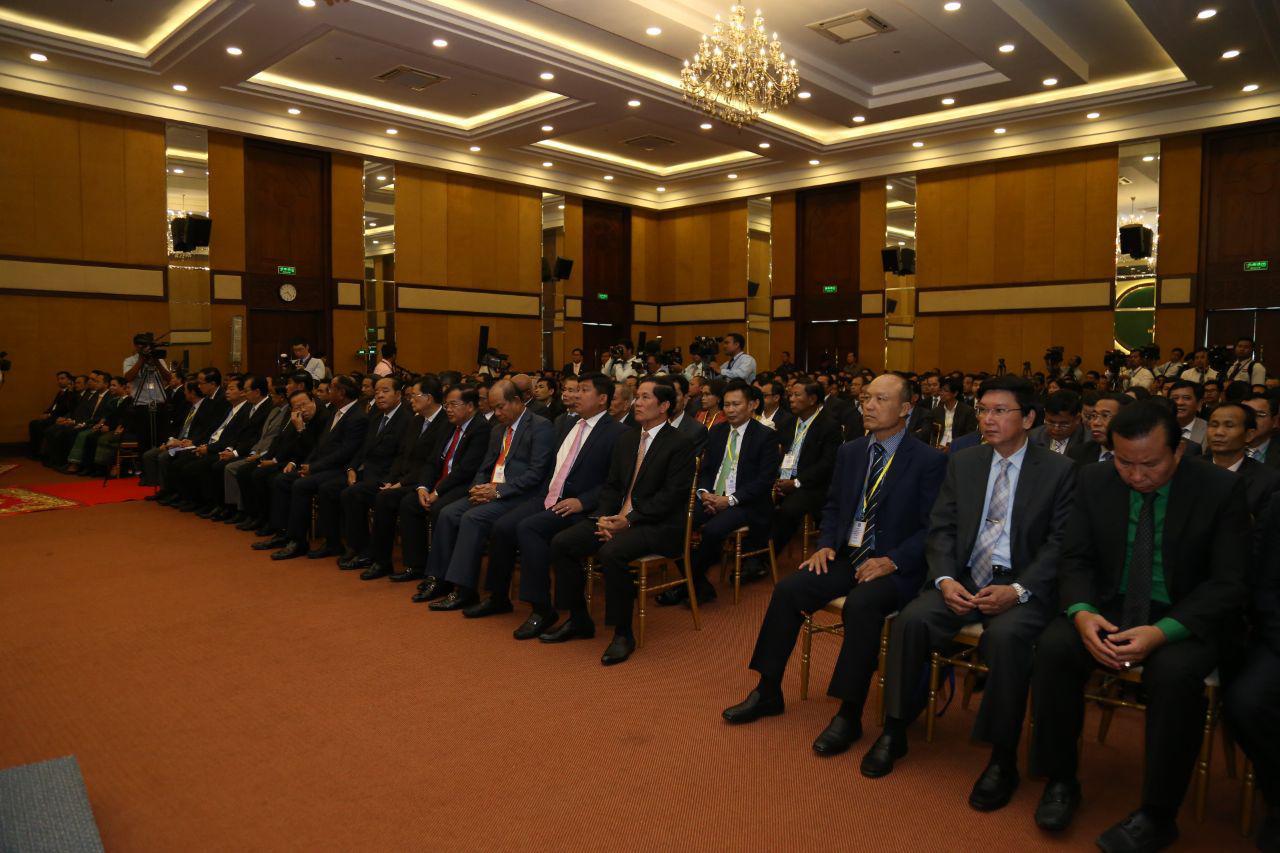 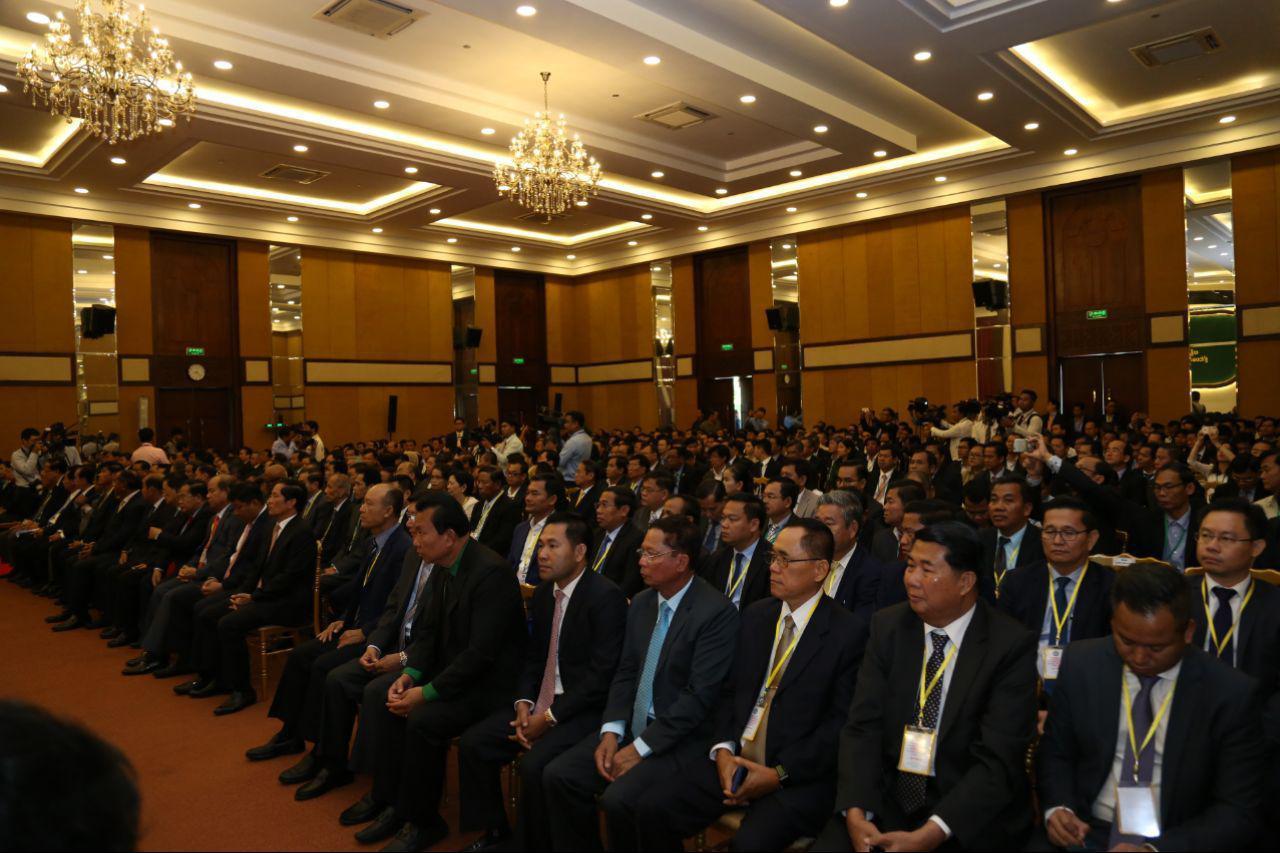 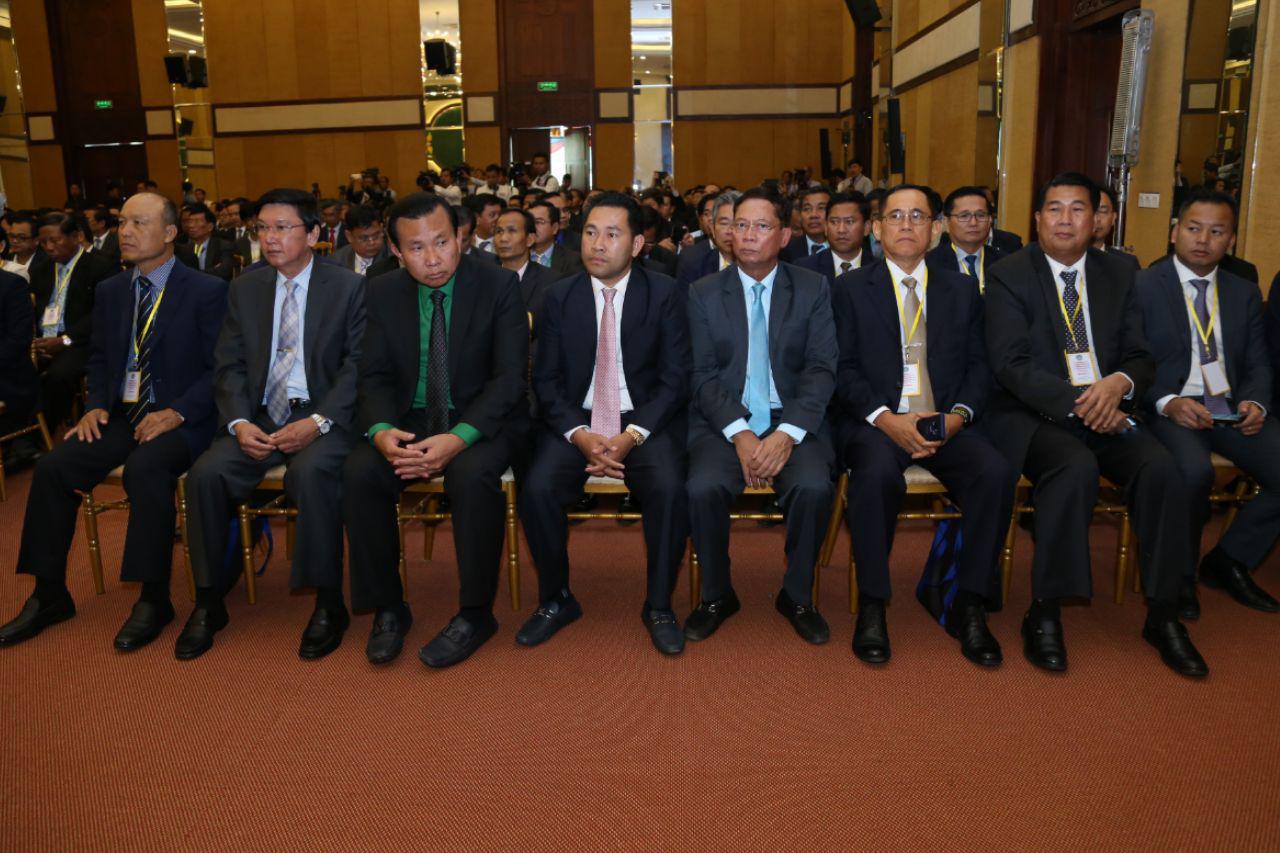 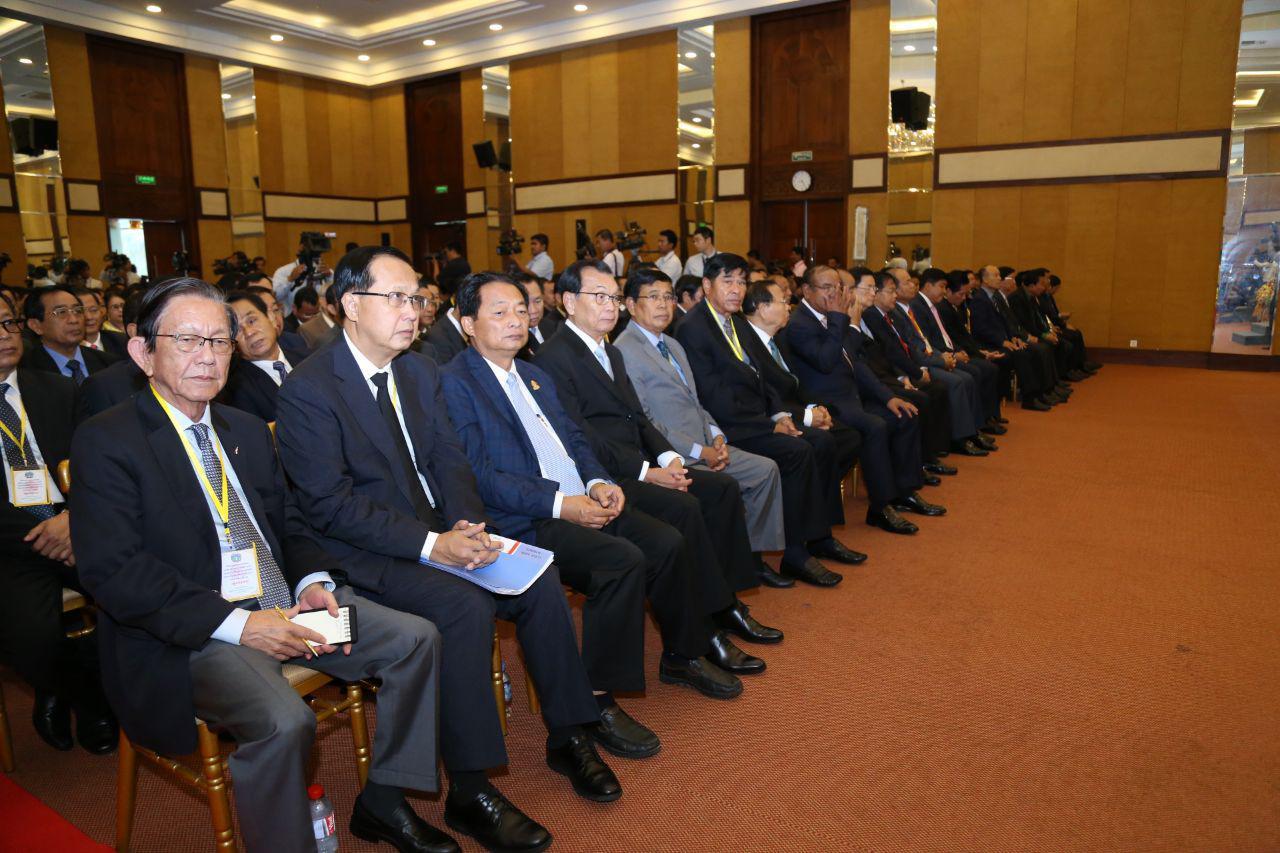 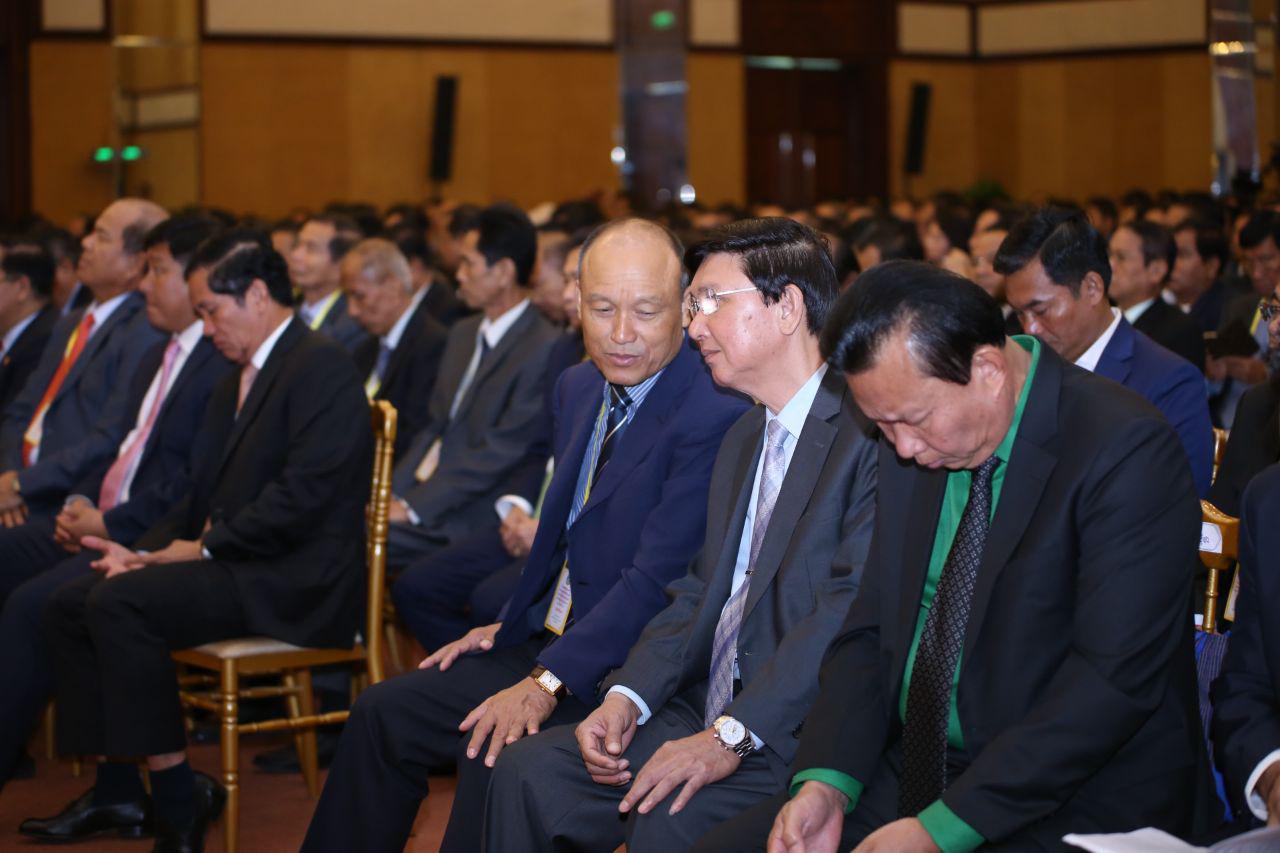 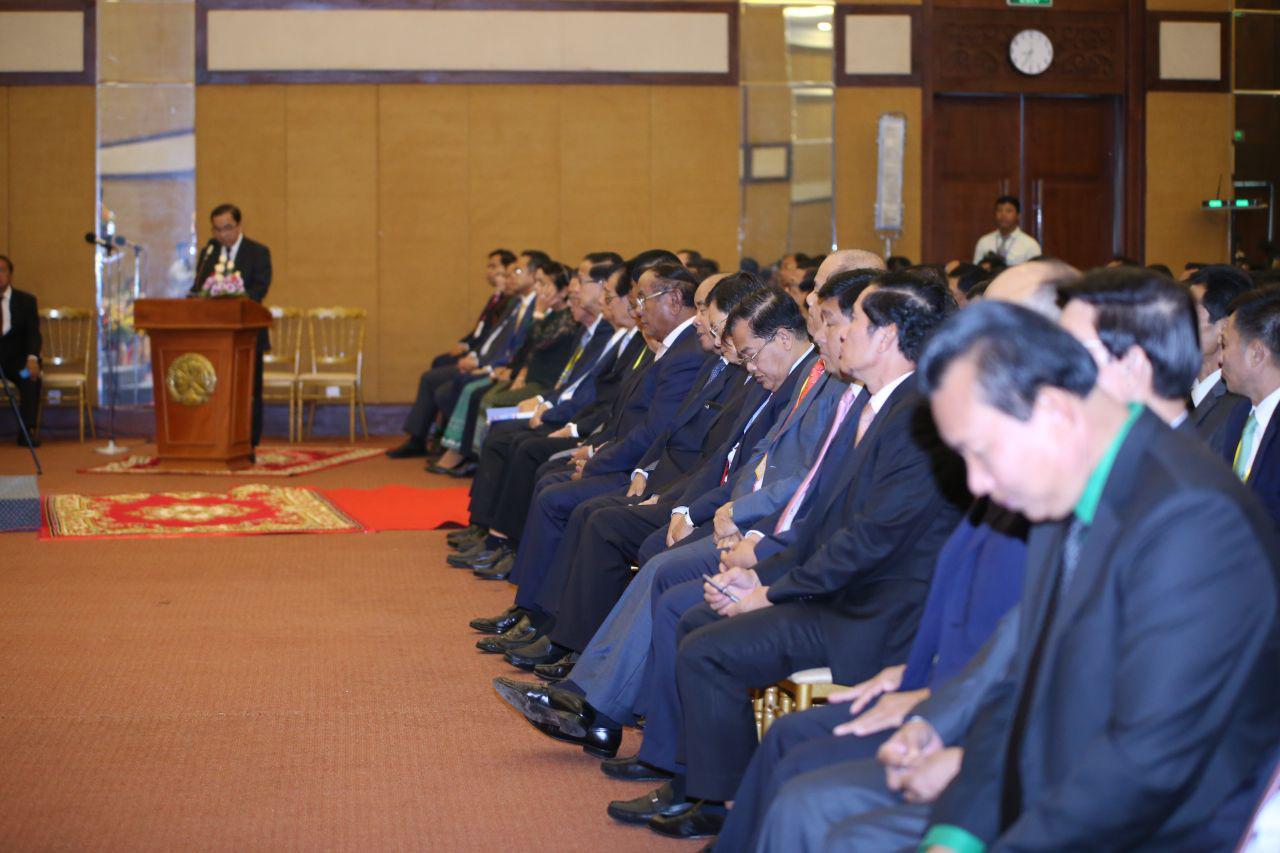 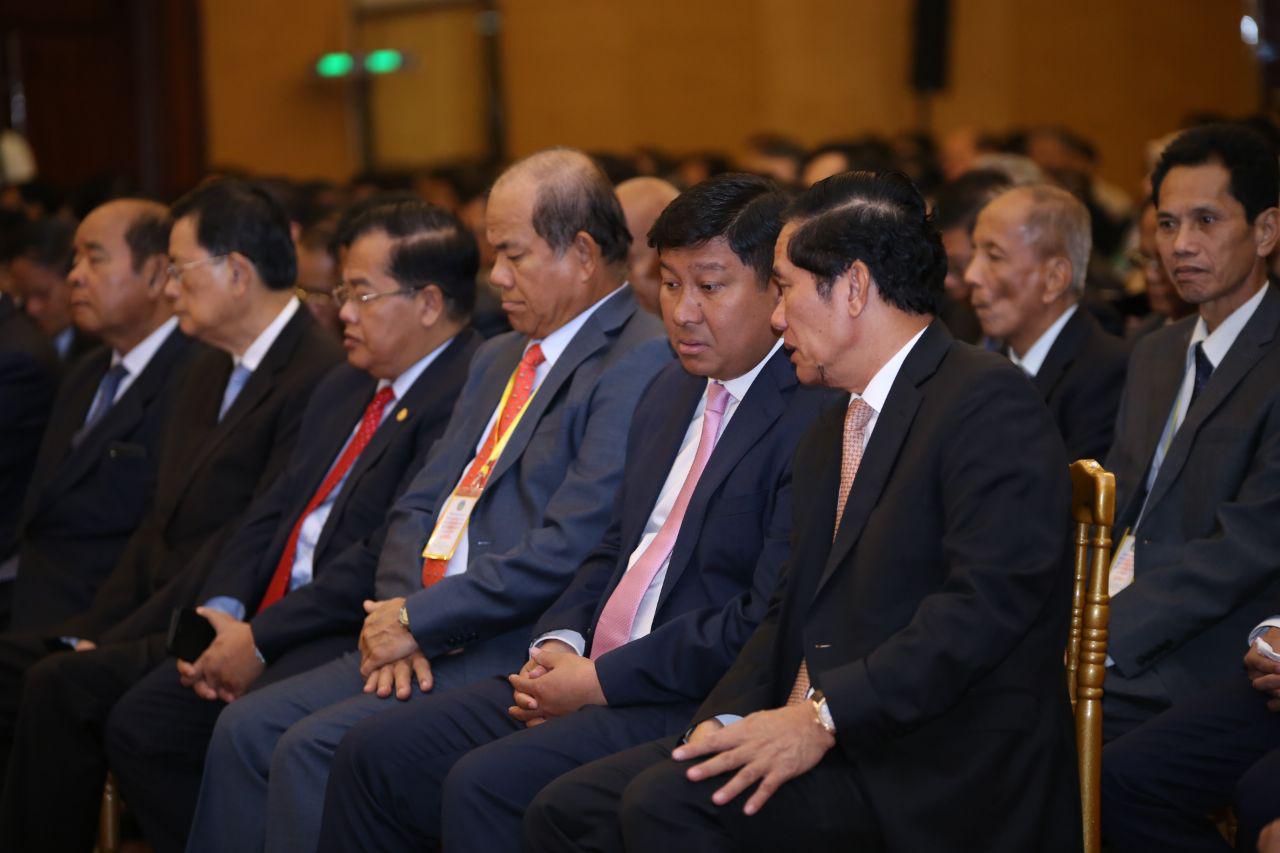