Samdech Say Chhum, President of the Senate, Samdech Heng Samrin, President of the National Assembly, and Prime Minister Hun Sen joined the send-off ceremony with the presences of the royal family, senior officials of the Royal Government of Cambodia. 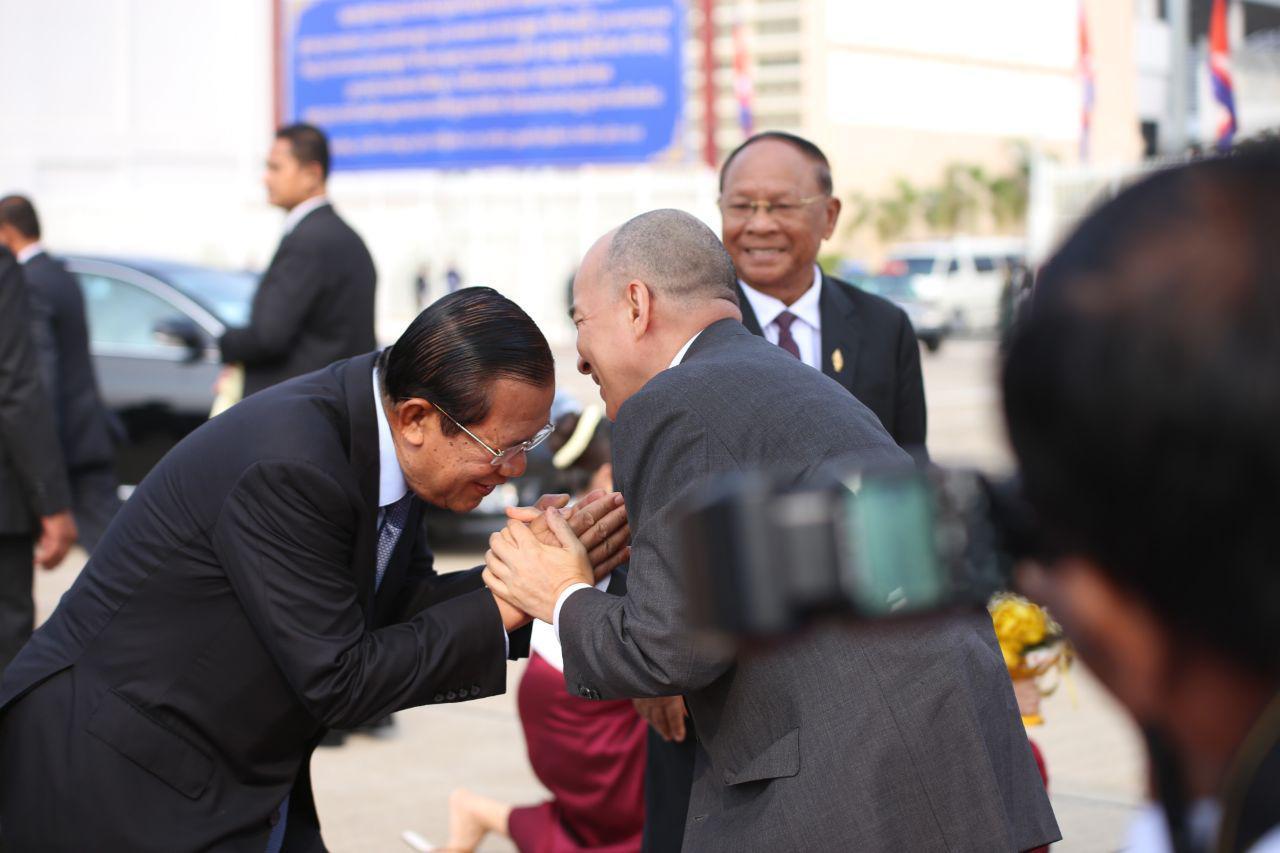 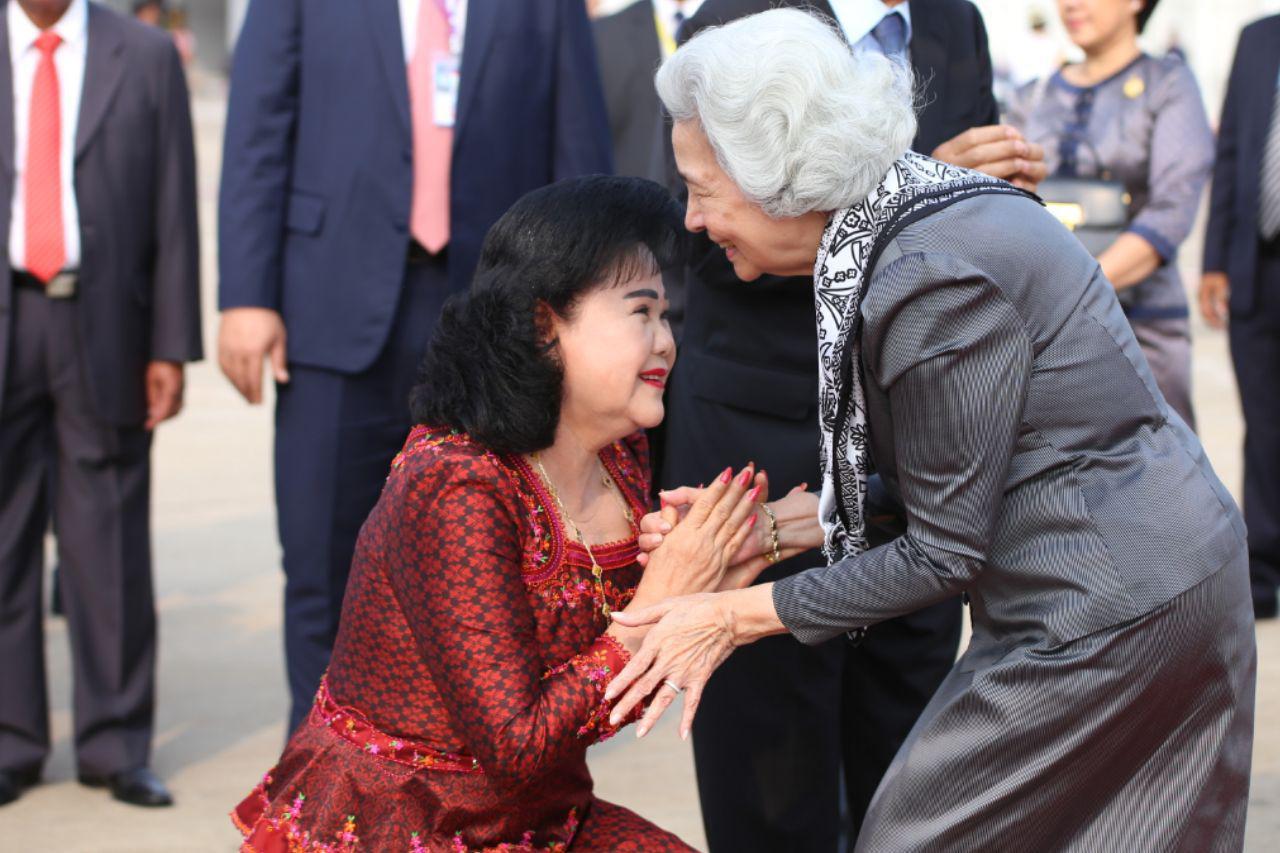 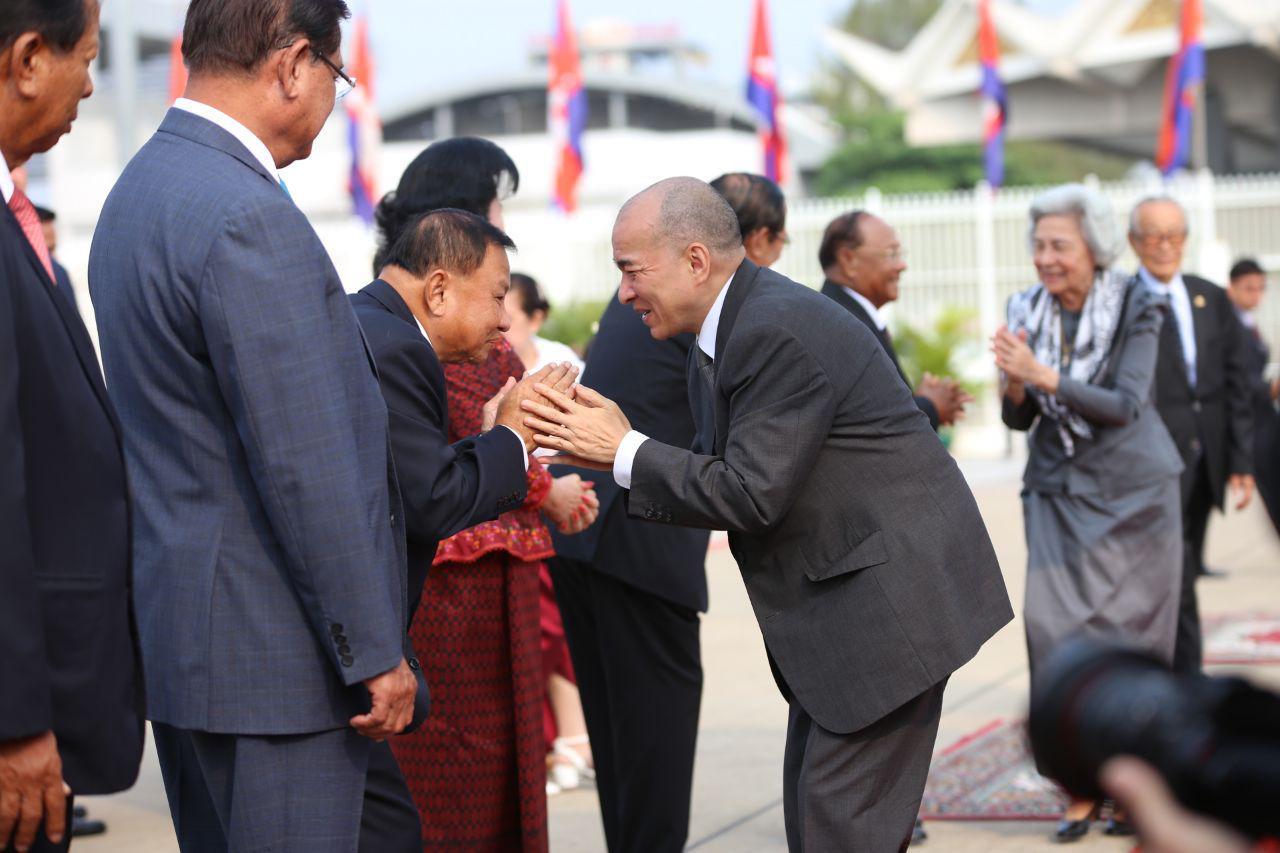 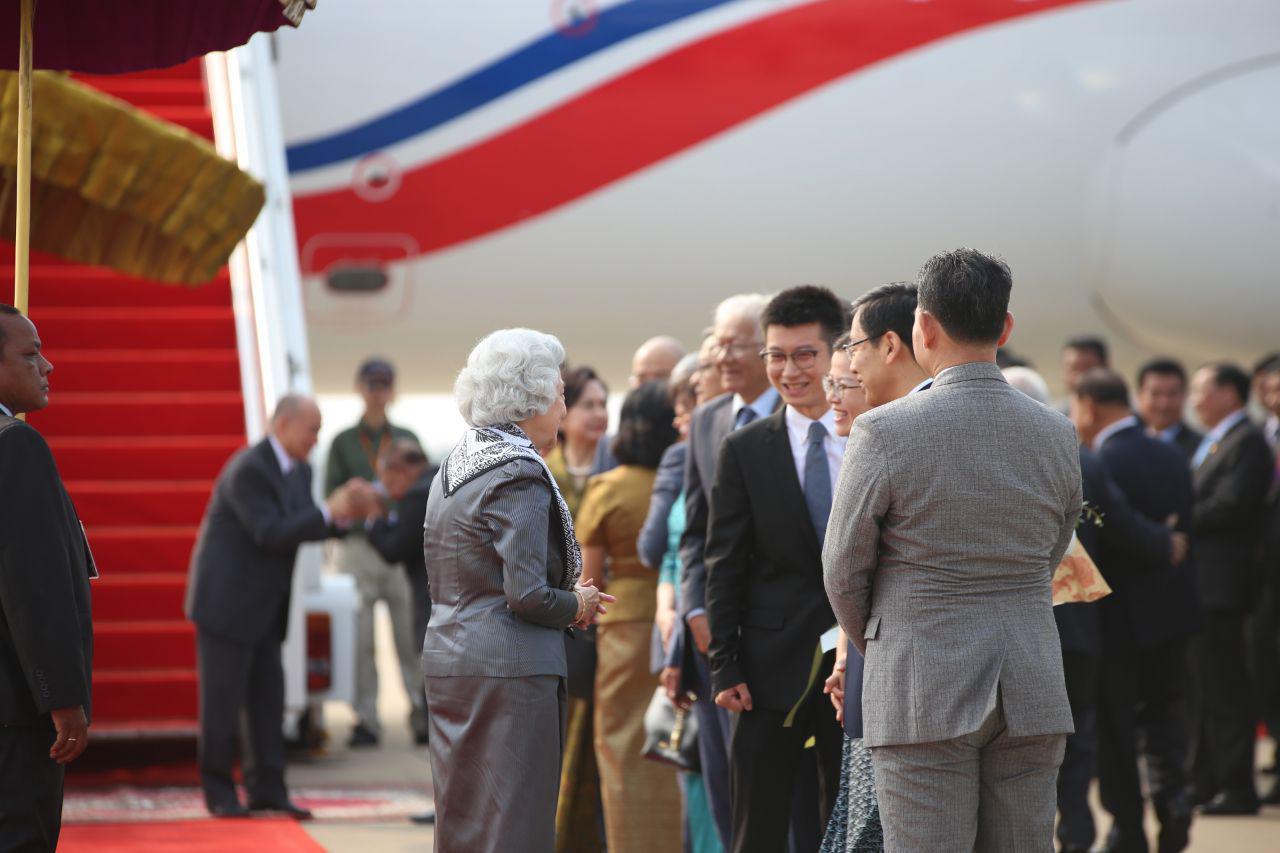 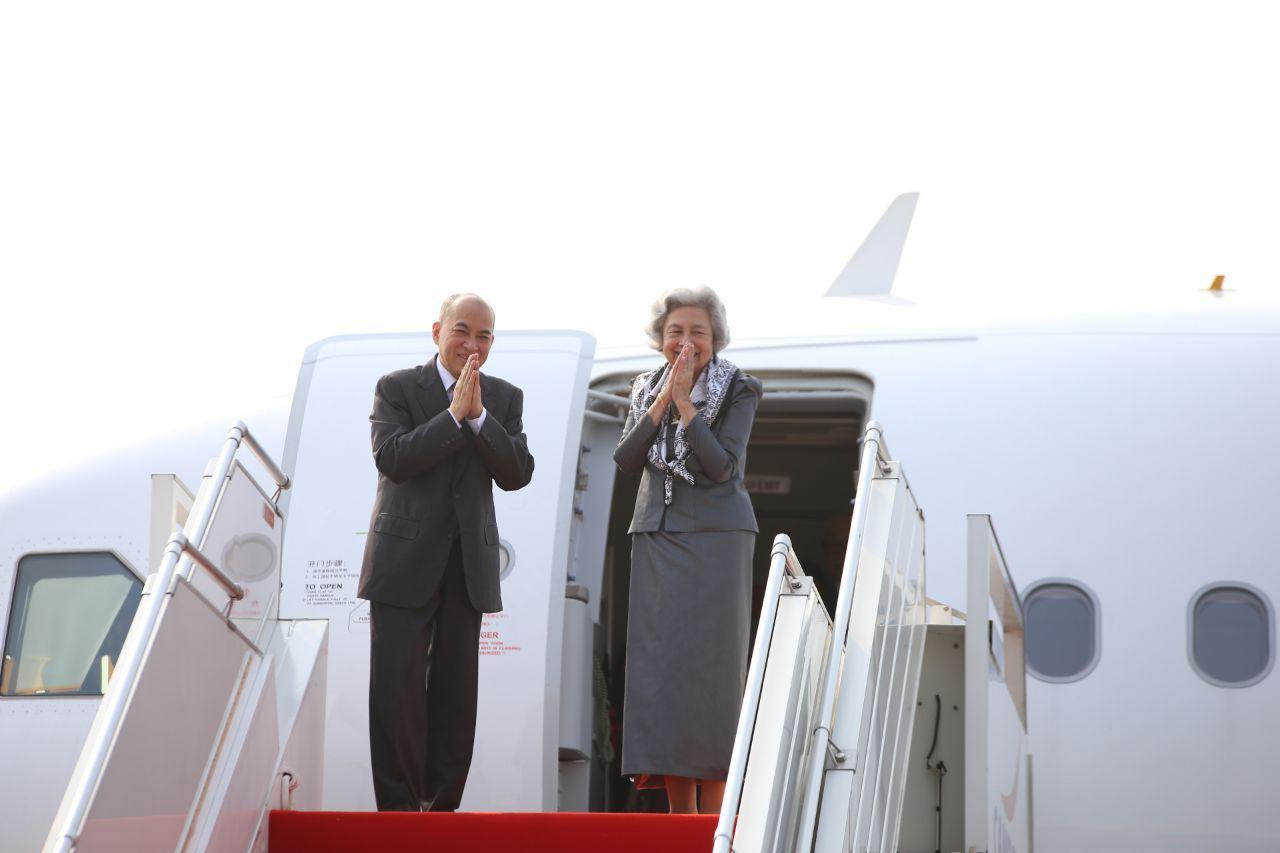 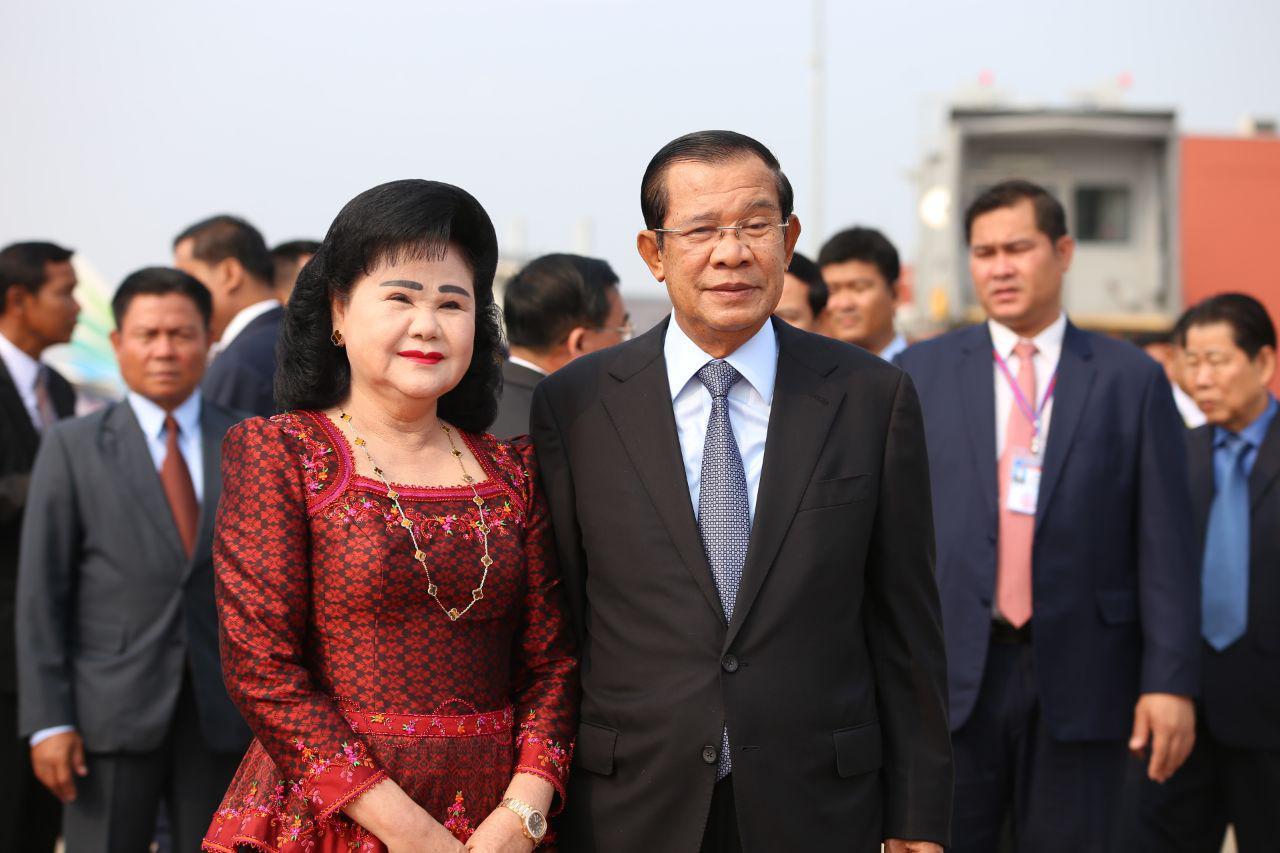 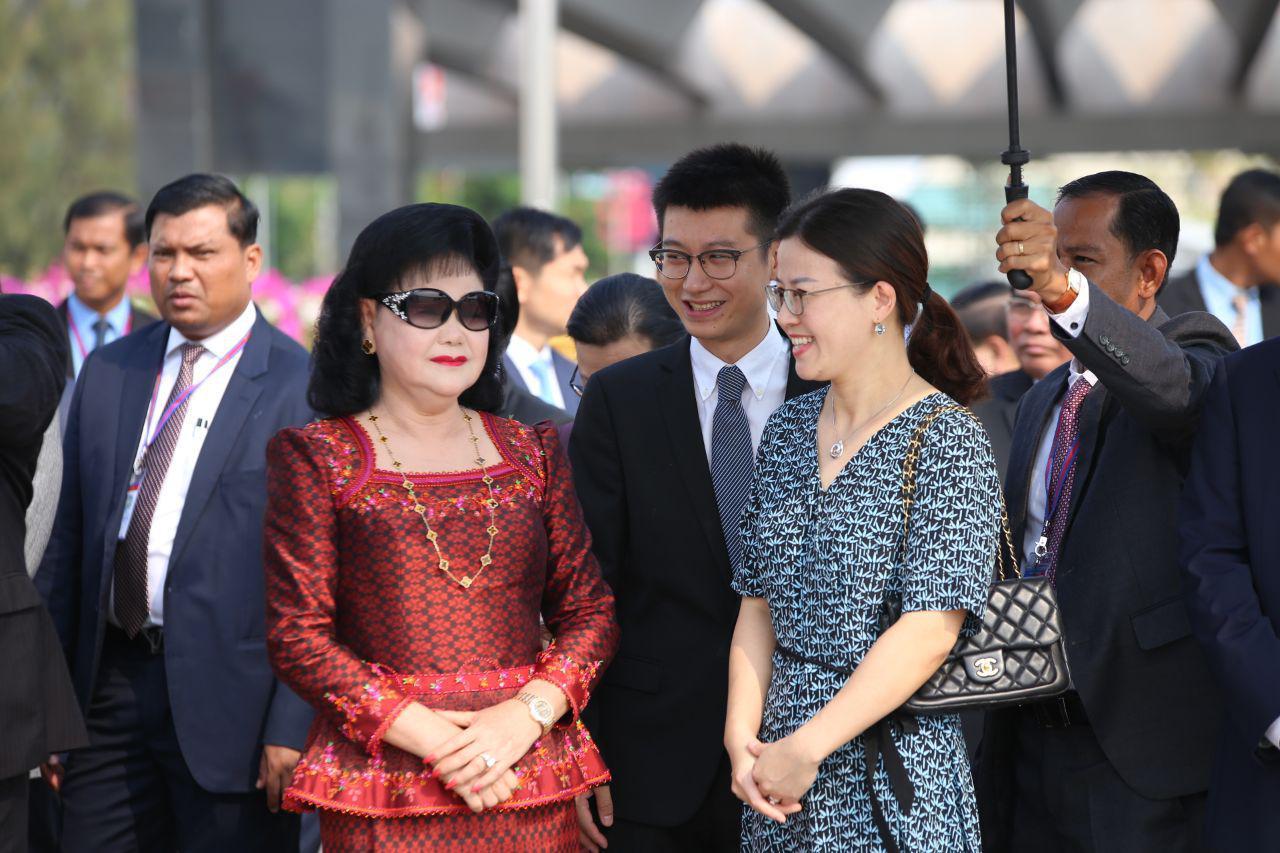 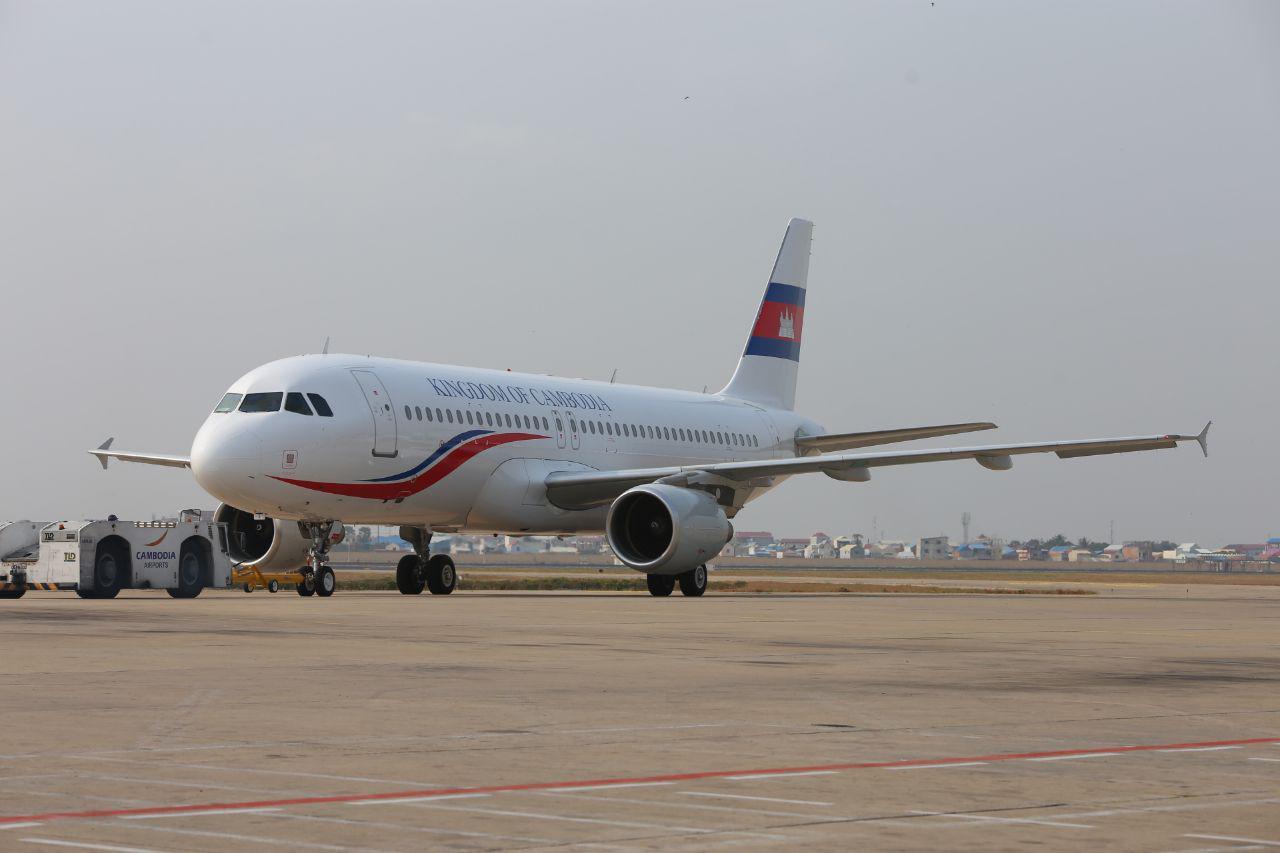