Senior government official confirmed to Fresh News on Sunday that former lawmaker Khemarin will be rehabilitated today on 17 March; thus, he will be able to re-enter politics.

The amended Article 45 stipulated that “Individual whom the court banned from doing political activities could not create a new party, or participate in any other political parties, or be a candidate for others to vote, or do any activities to support or oppose other parties.

Another opposition member Sim Sovanny, known as Sim Vanny, was also rehabilitated, according to the royal decree dated 2 March 2019.

Khemarin will be the fourth to be rehabilitated. The rehabilitation is widely seen as the government’s move to strengthen democracy and political space.
=FRESH NEWS 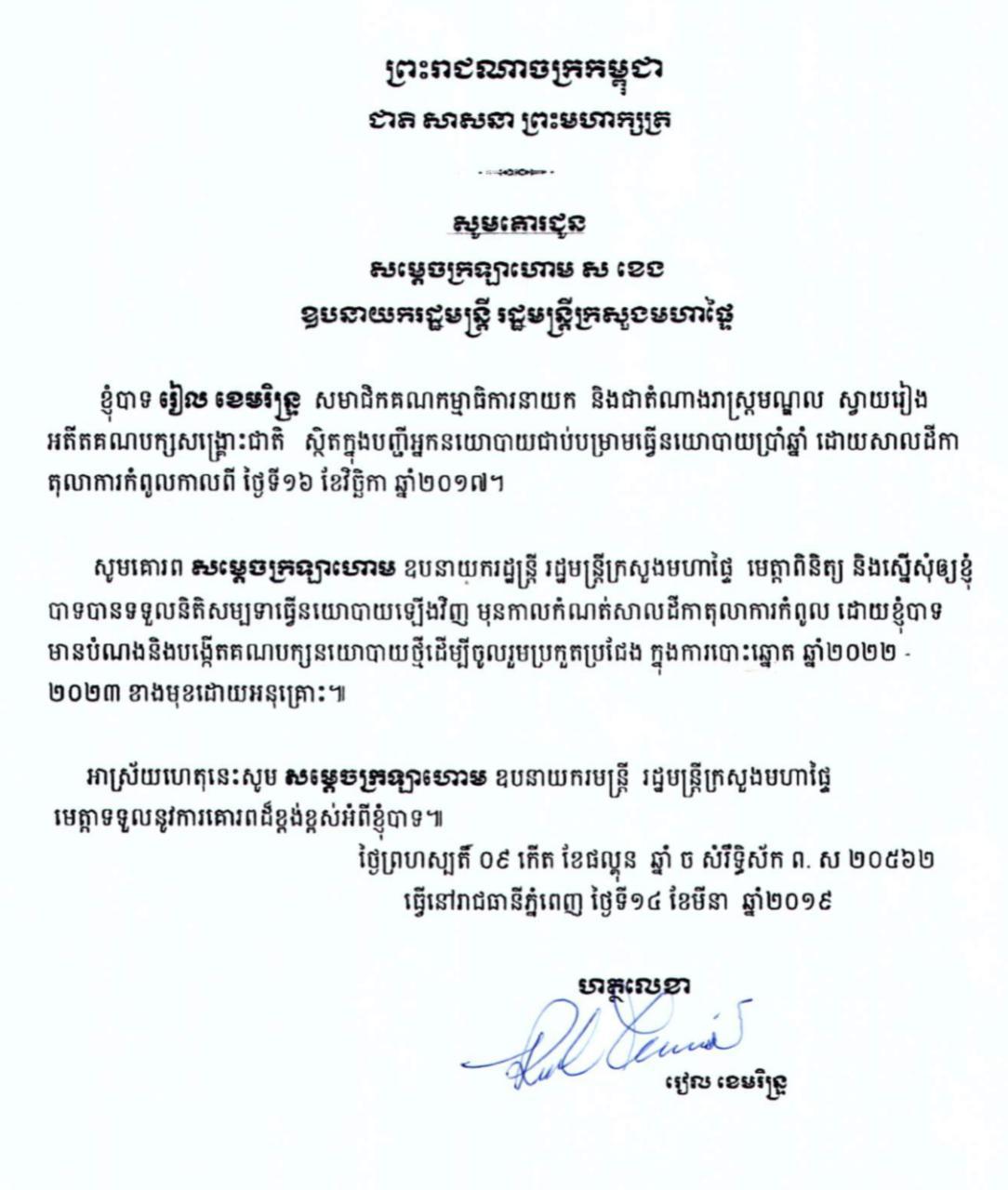 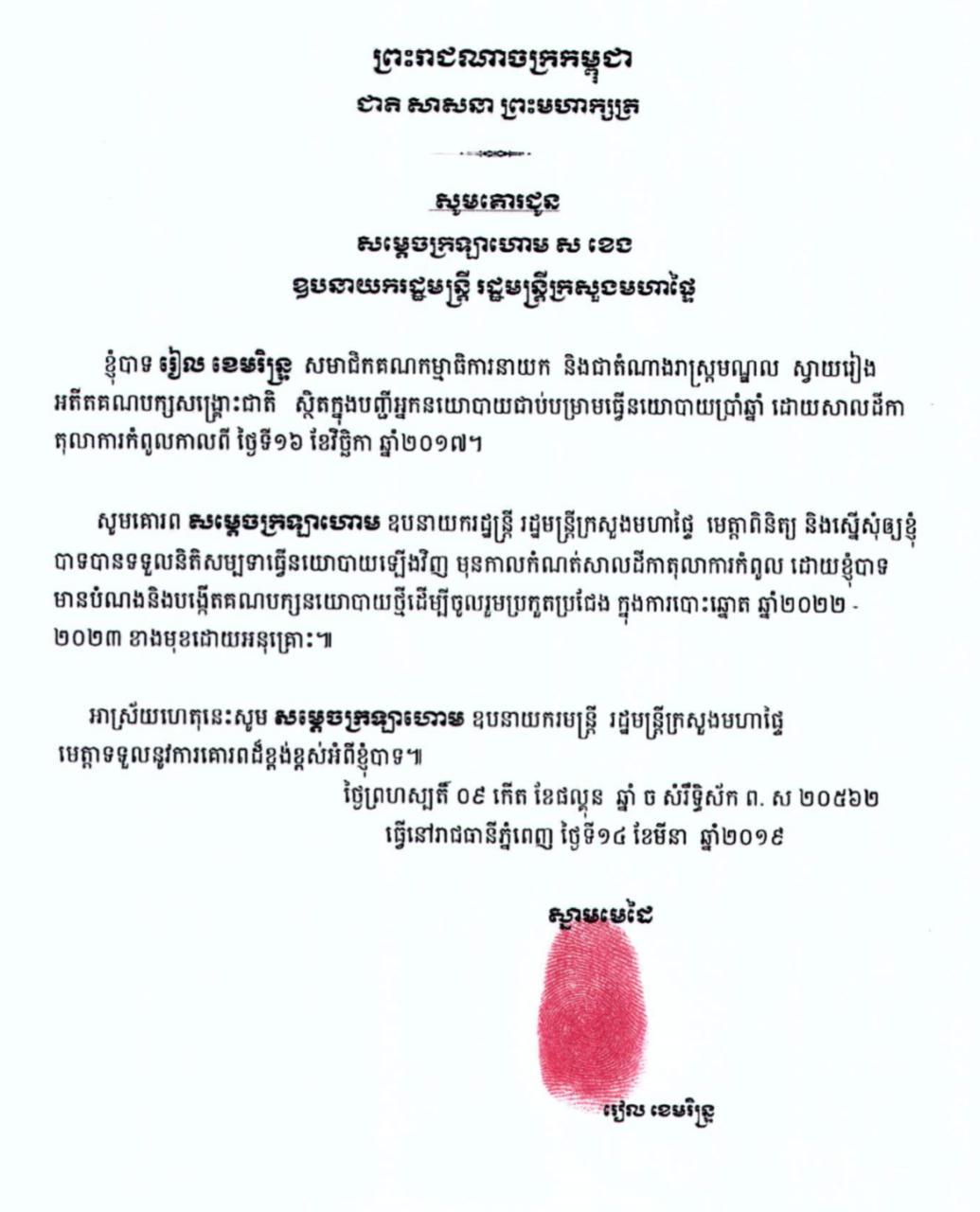 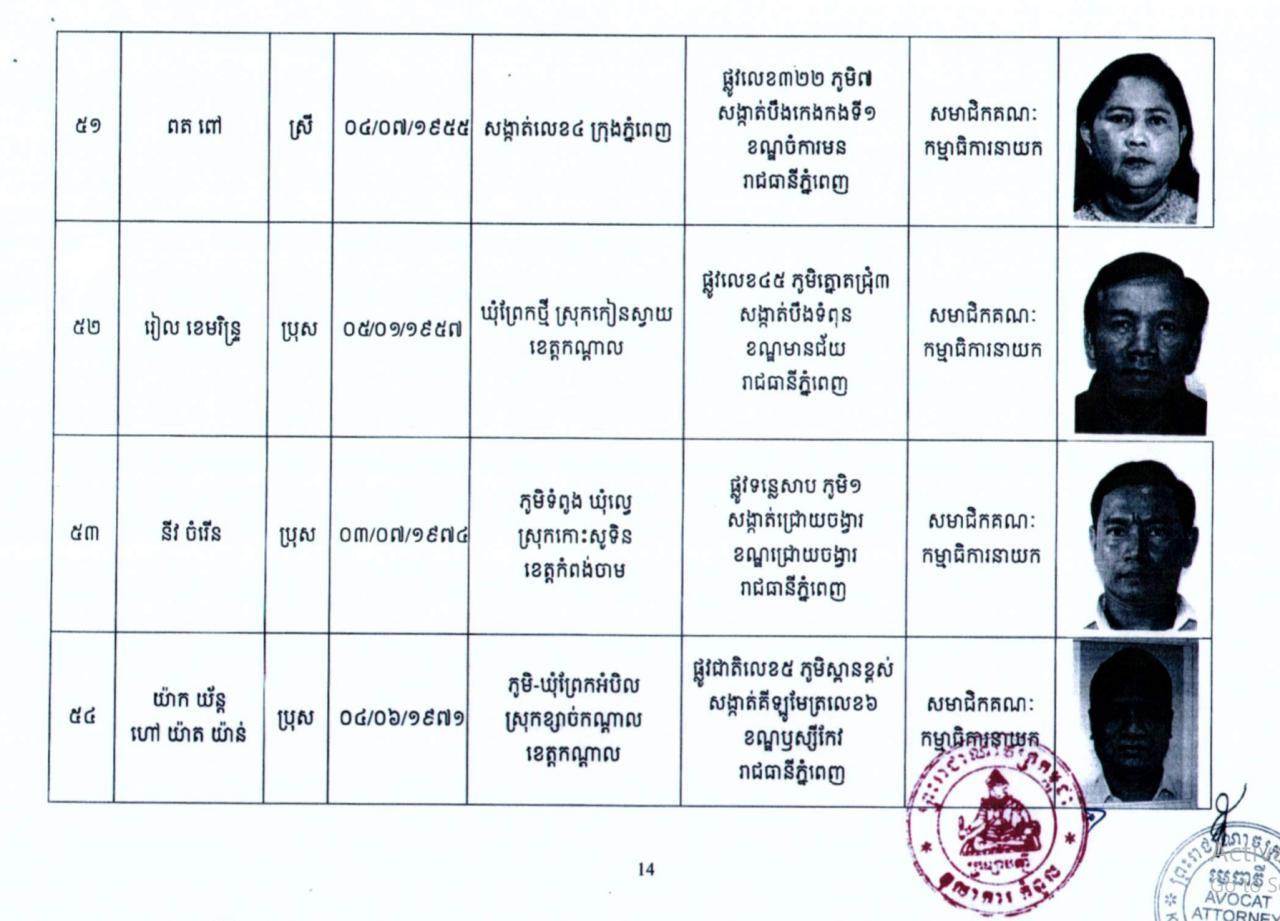