State-owned Phnom Penh Water Supply Authority (PPWSA)’s director-general Sim Sitha told Fresh News on Sunday that the Bakkheng Water Plant will be implemented in two phases; the first phase has an investment of USD 230 million, capable of supplying 200,000 m³ per day, while the second phase will need only USD 120 million, supply in the same capacity as the first phase.

Sitha stated that the French Development Agency, European Investment Bank, and a financial contribution from PPWSA will jointly fund the Water Plant. The project will take about four years and will resume operation in 2022.

According to the director-general, the government also plans to build another plant in Takhmao city, the capital of Kandal province, ten kilometers from Phnom Penh.

Minister of Industry and Handicrafts Cham Prasidh urged PPWSA to put further efforts to expand its water production capacity to meet the demand of rapid population growth and the emerging high-storey buildings in the capital.

The minister highlighted the needs to enlarge investment capital, sources of aid, and scope of development partners to address the supply of drinking water to the capital and rural areas in accordance to the Royal Government's vision – people’s access to clean water to avoid waterborne diseases.

Chamkarmon Water Plant restoration and expansion is the second phase of the VCGP for PPWSA following the completion of the construction of Niroth Water Treatment Plant II. Both were parts of the PPWSA Water Treatment Master Plan Phase III 2016-2030. 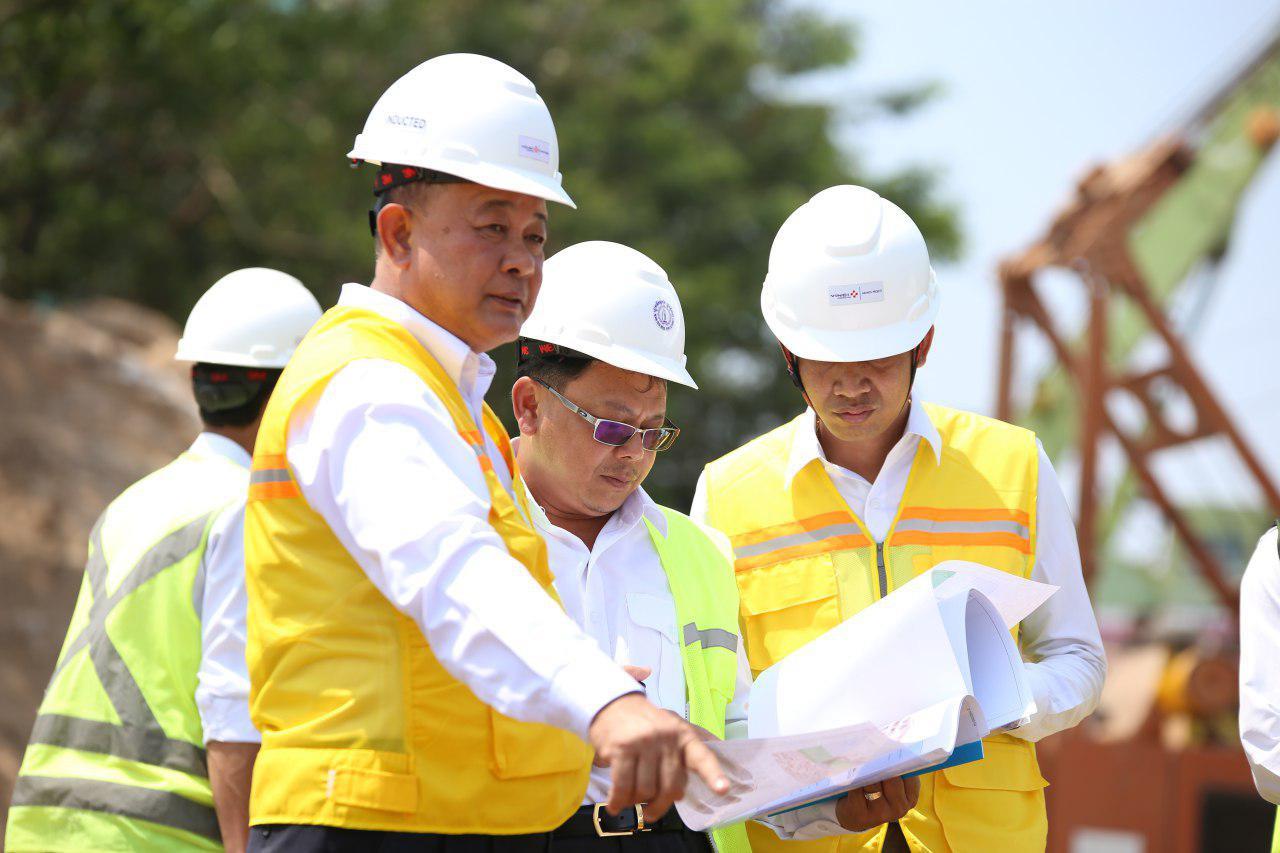 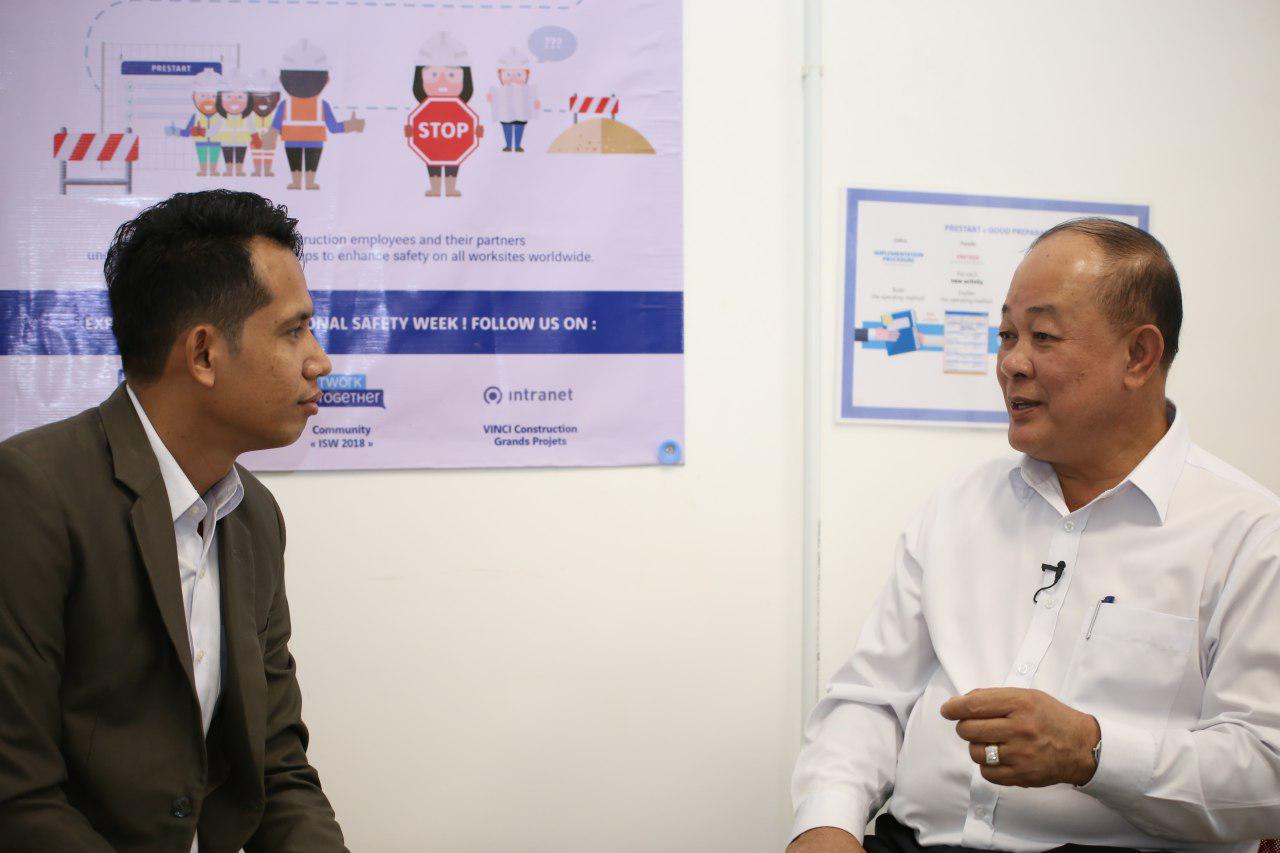