Chandeth used Facebook to incite the general public for hatred against Prime Minister, a violation of the provisions of Article 307 and Article 495 of the Penal Code.

Ky Tech claimed that he had 32 pages of evidences extracted from Chandeth's Facebook account to submit to the court.
=FRESH NEWS 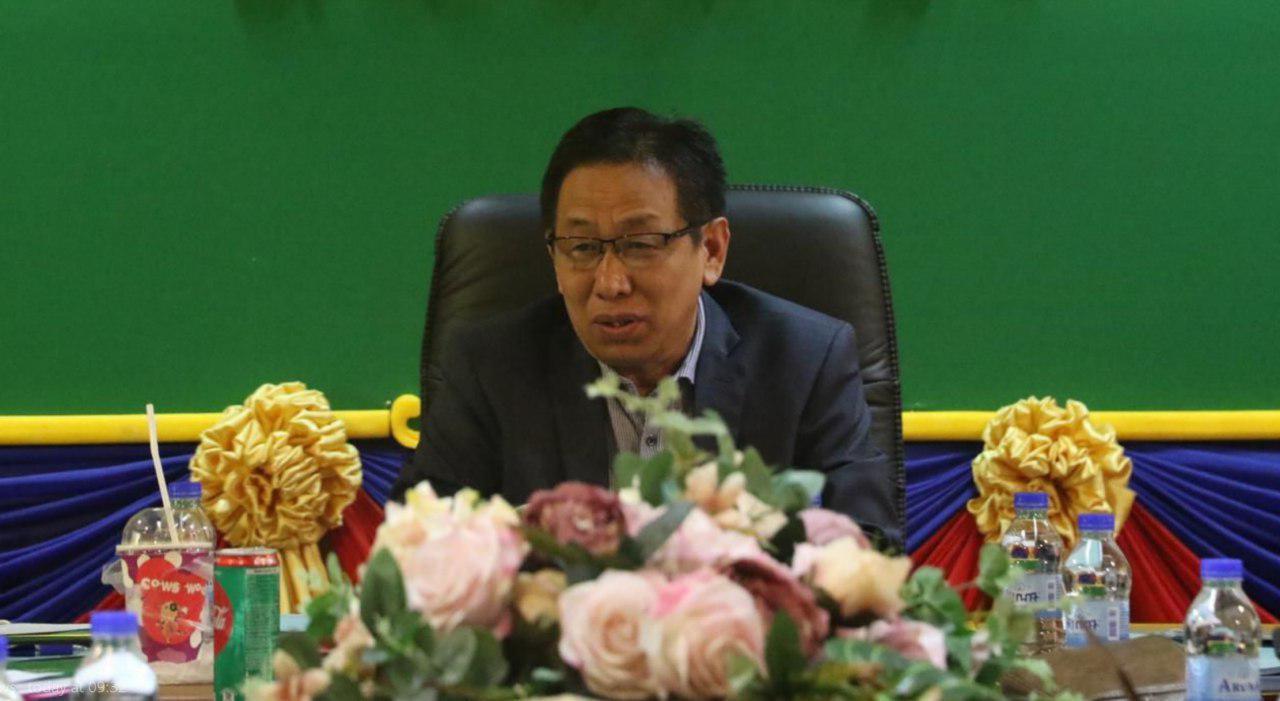 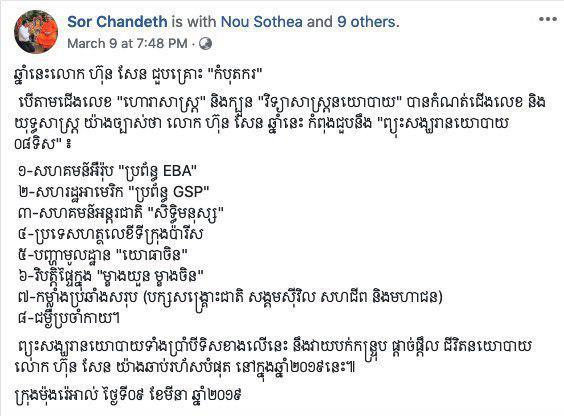