Phnom Penh (FN), March 18 – Cambodian Prime Minister Hun Sen urged the Ministry of Justice, relevant institutions, and his lawyers team to speed up the trials of female detainees and pardon pregnant women in jails, addressing at the graduation ceremony of Institute of New Khmer Generation at National Institute of Education on Monday.

Prime Minister Hun Sen expressed doubts over the tight space at detention centers. He found out that two-thirds were there for pre-trial detentions.

"Many cases have yet tried. I give priority to poor women,” stated the Premier, while urging his lawyers to consider “release on bail” awaiting further court procedures.

The Strongman expressed sympathy for some pregnant women or those with young children in prison. He considered amnesties for them, but not to those who committed serious crimes like murder or robbery, he said.

According to Cambodian law, Prime Minister has the rights to propose for amnesty to His Majesty King and that the King will make the final decision whether to grant or not. However, the detainees shall first serve for two-third of the imprisonment term.

Article 77 of Cambodia’s Prison Law stated that “If necessary, Head of the Royal Government has the privilege to request to His Majesty to grant amnesty to convict any time.”

According to the Prime Minister, his legal team, as of 18 March, has the budget of USD 1.5 million; the team consists of 67 members, including one president and four vice-presidents. The capital Phnom Penh has six lawyers, and each province will have two lawyers.

At least, over 2,600 women are currently in jail, according to Ministry of Interior spokesman for the General Prison Department Nuth Savna.

“Female convicts shall be amnestied without awaiting for national holiday,” the Premier underlined. 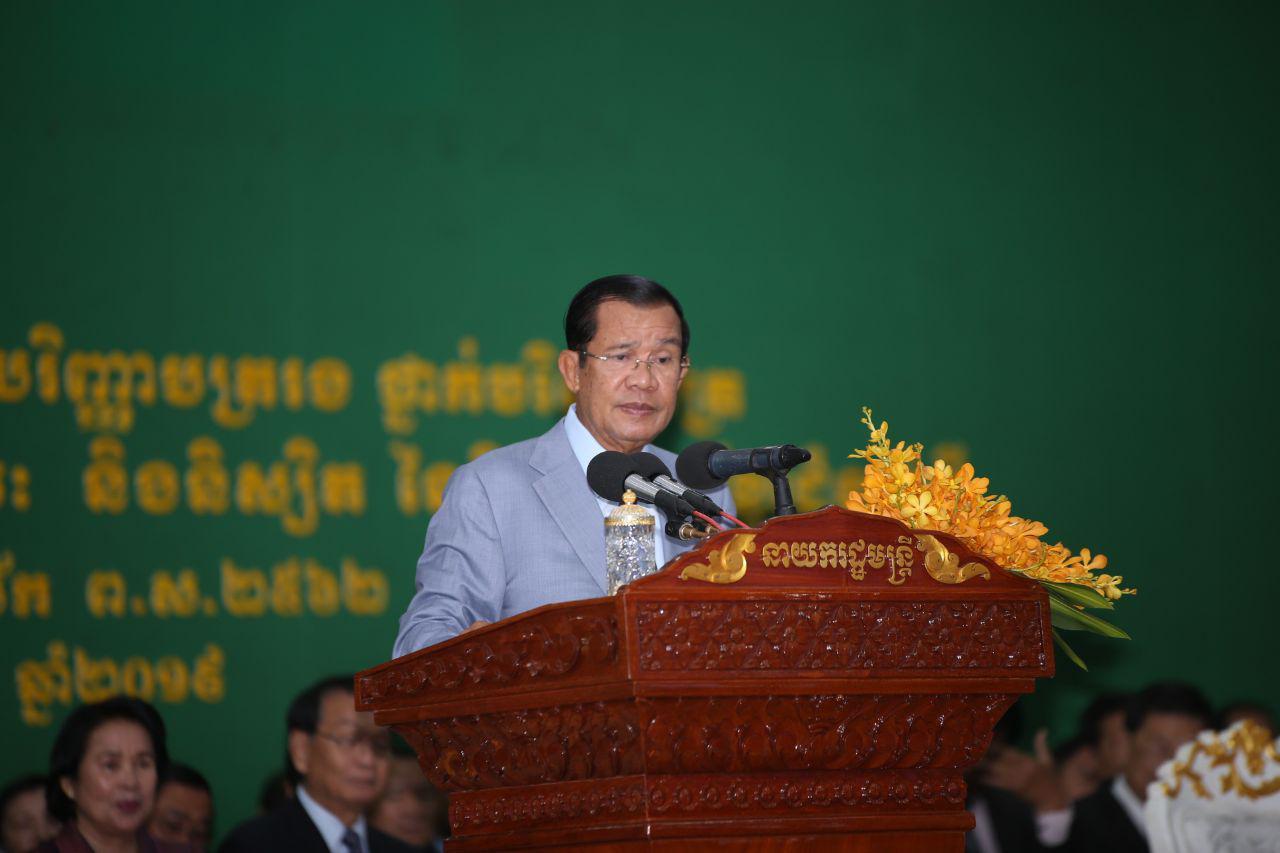 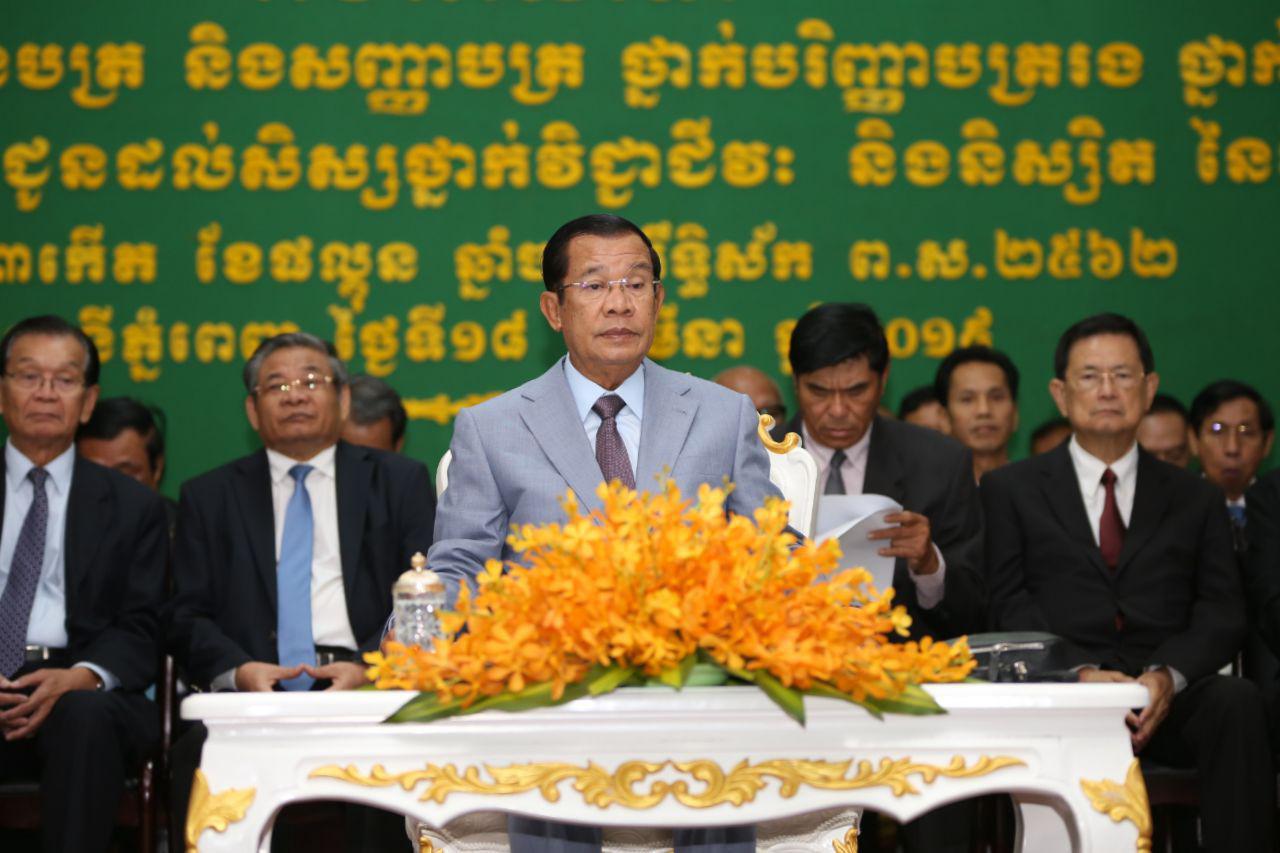 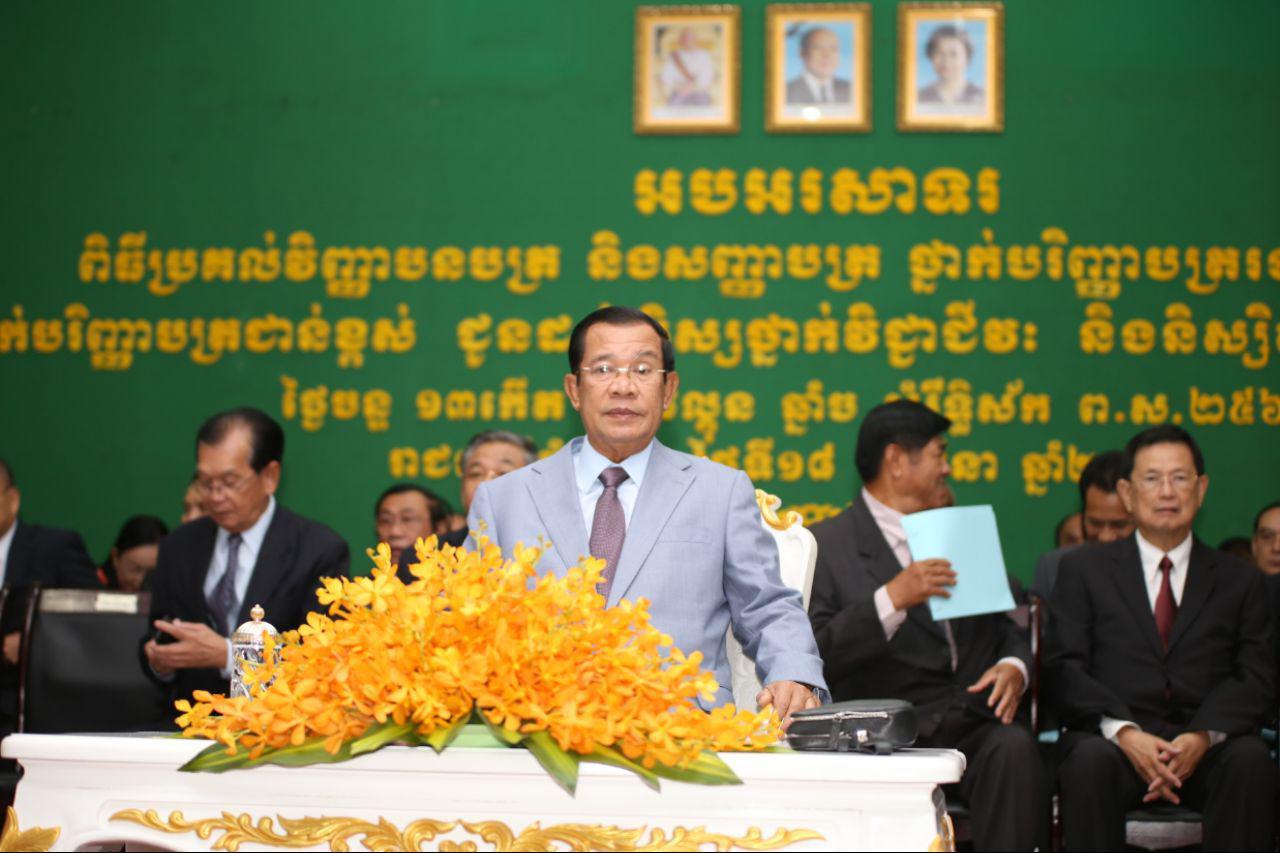 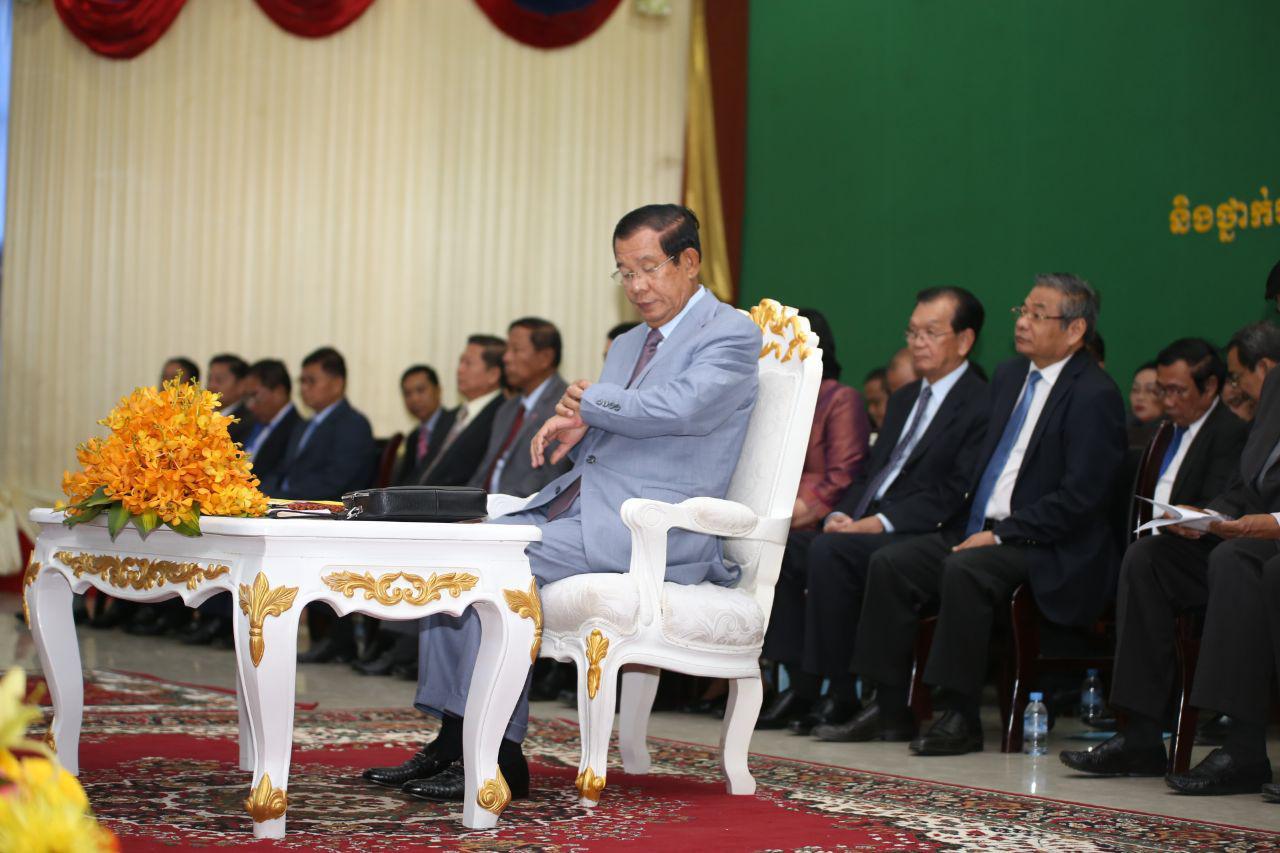 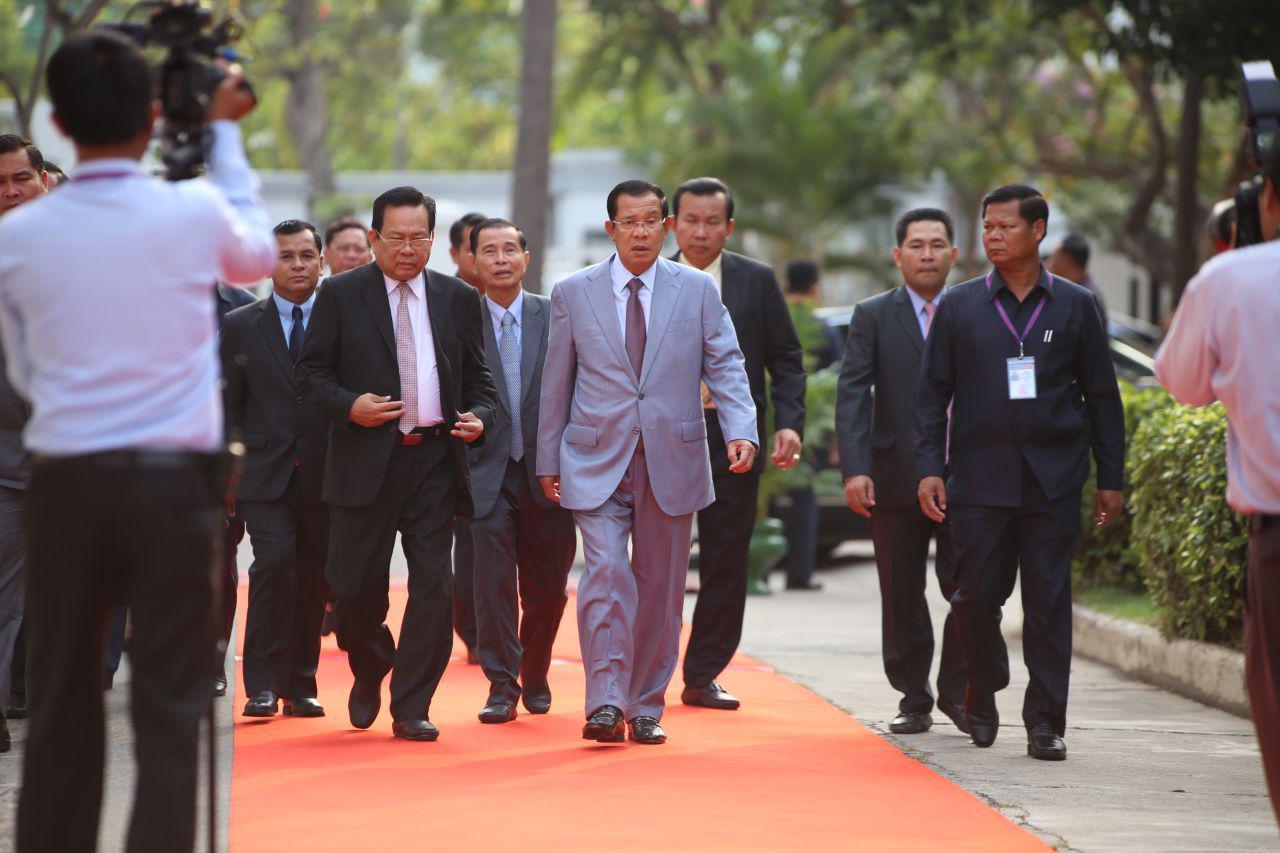 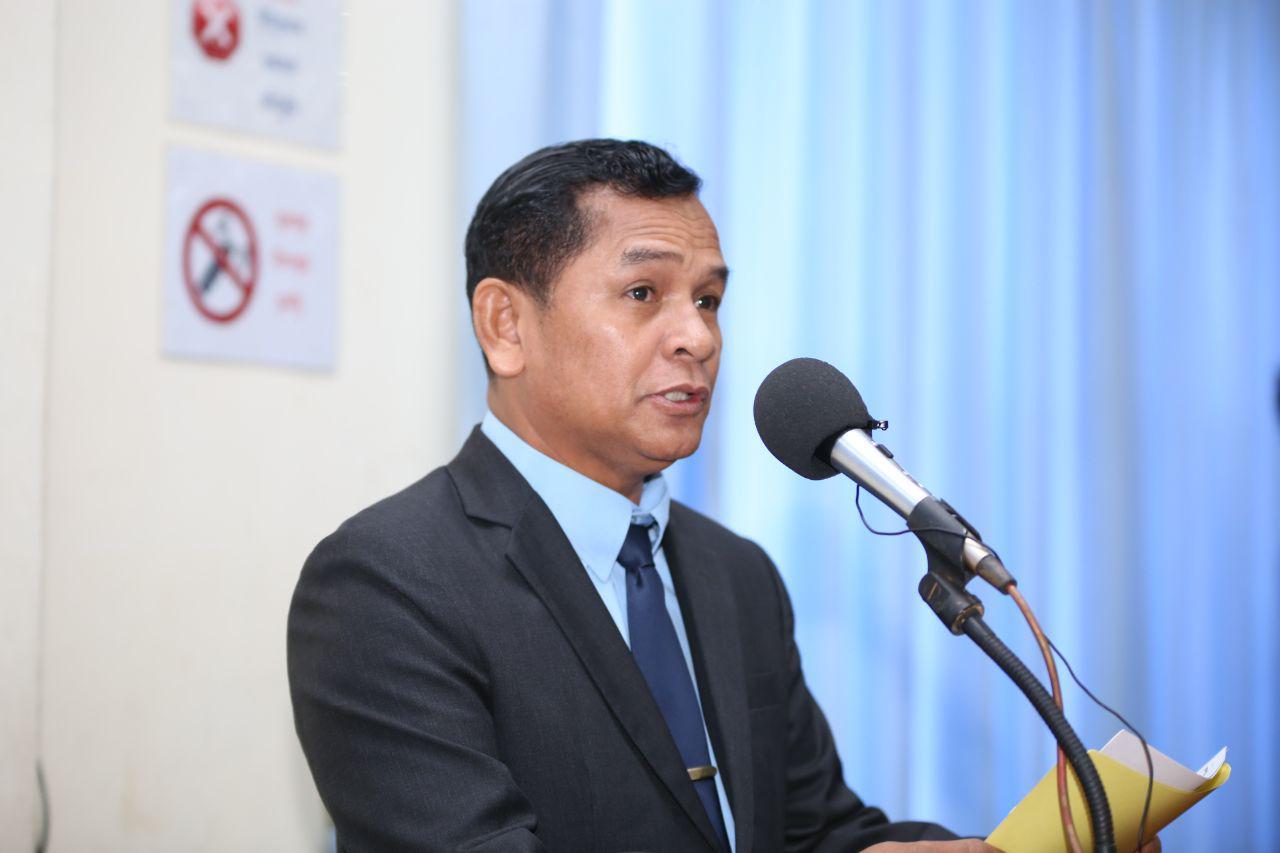 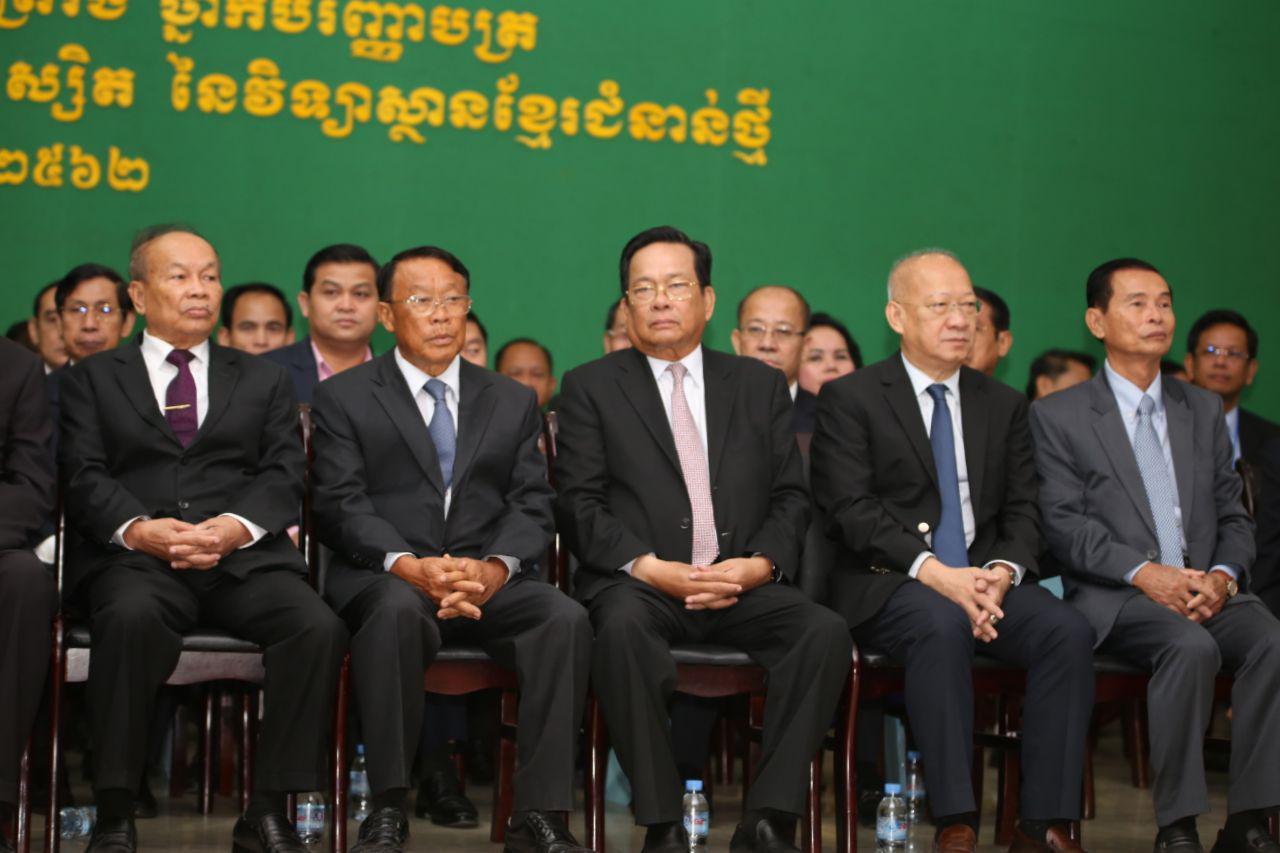 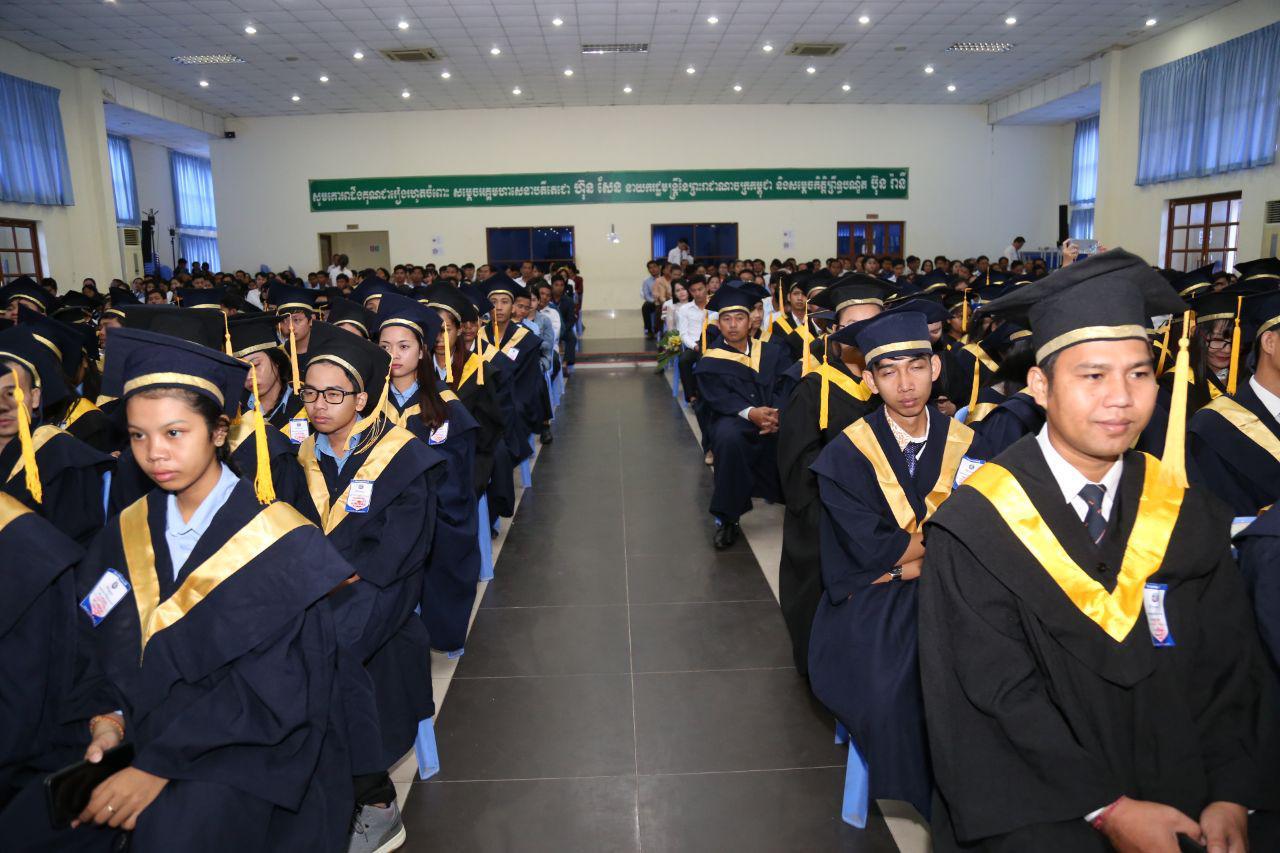 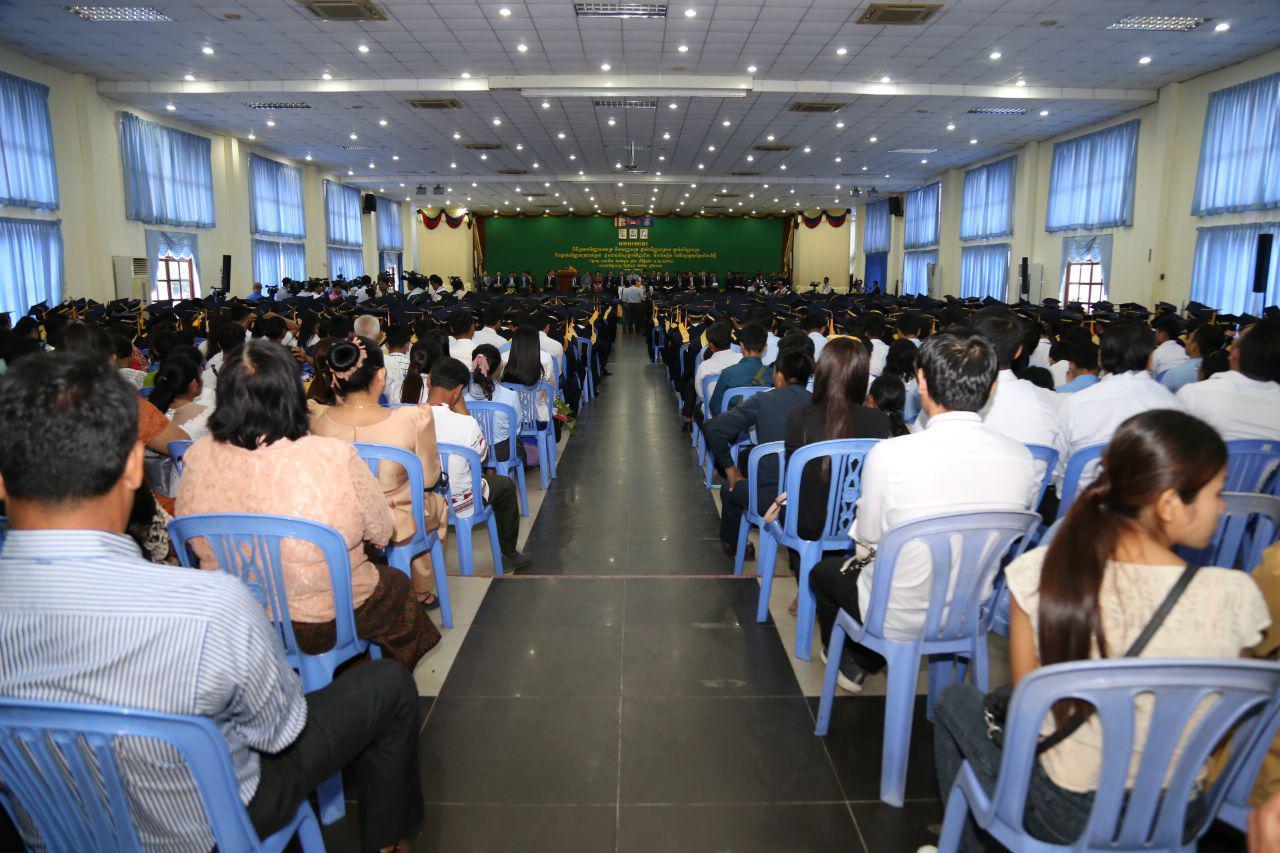 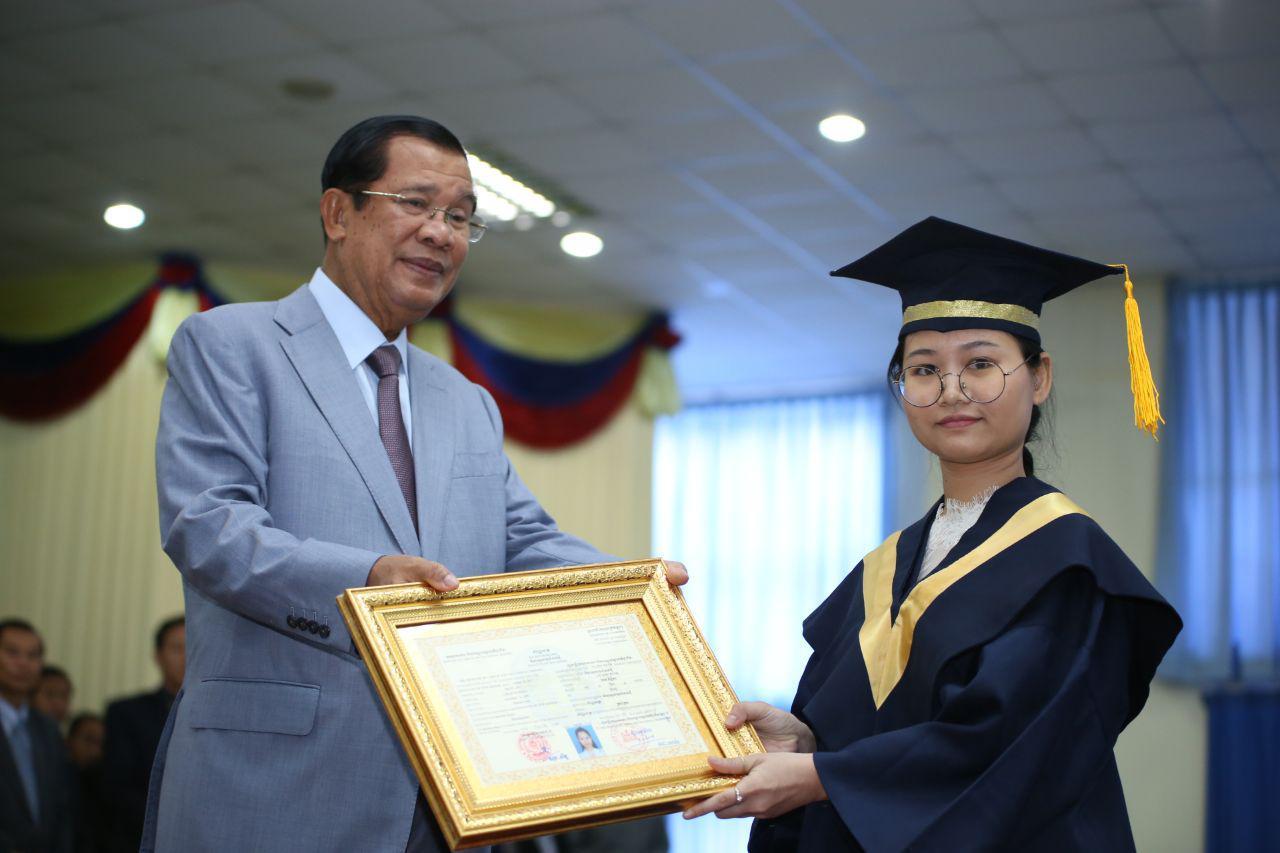 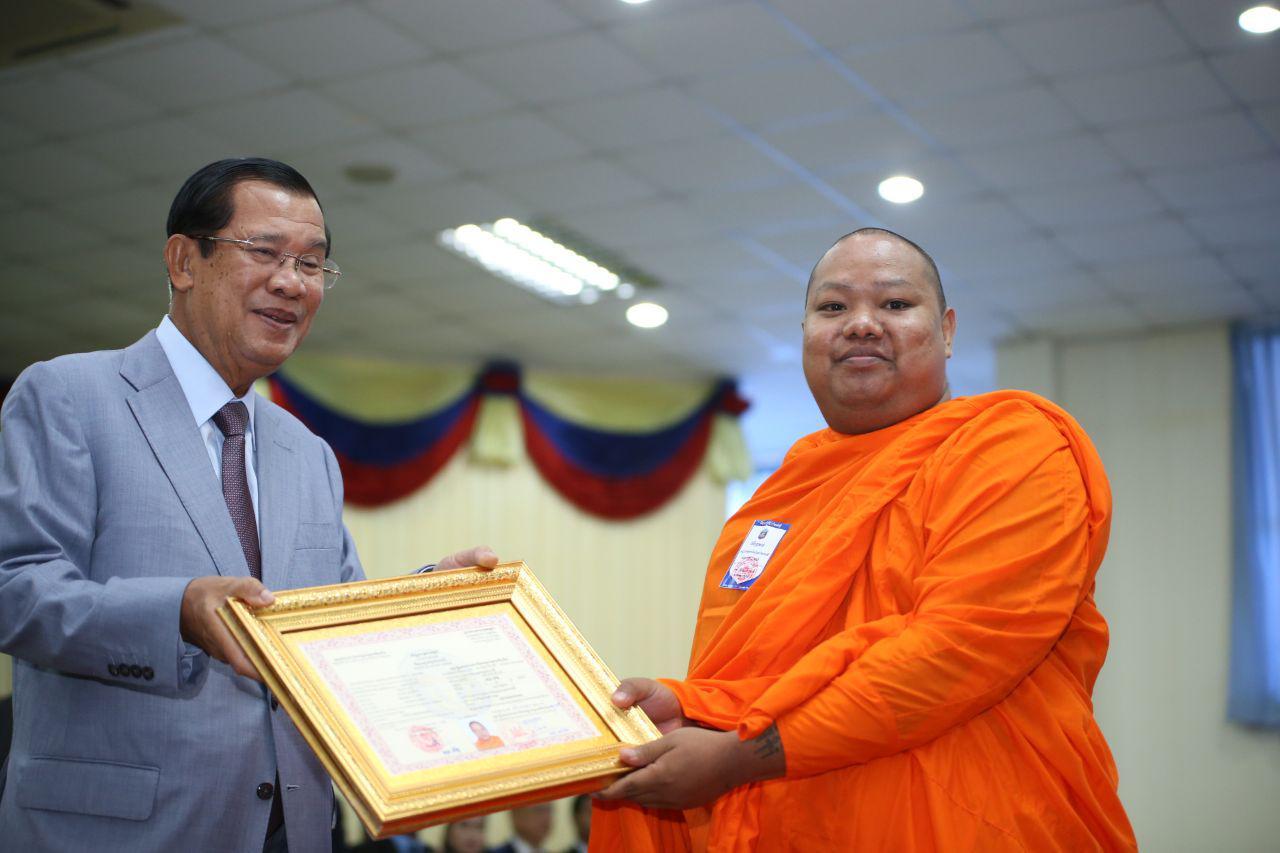 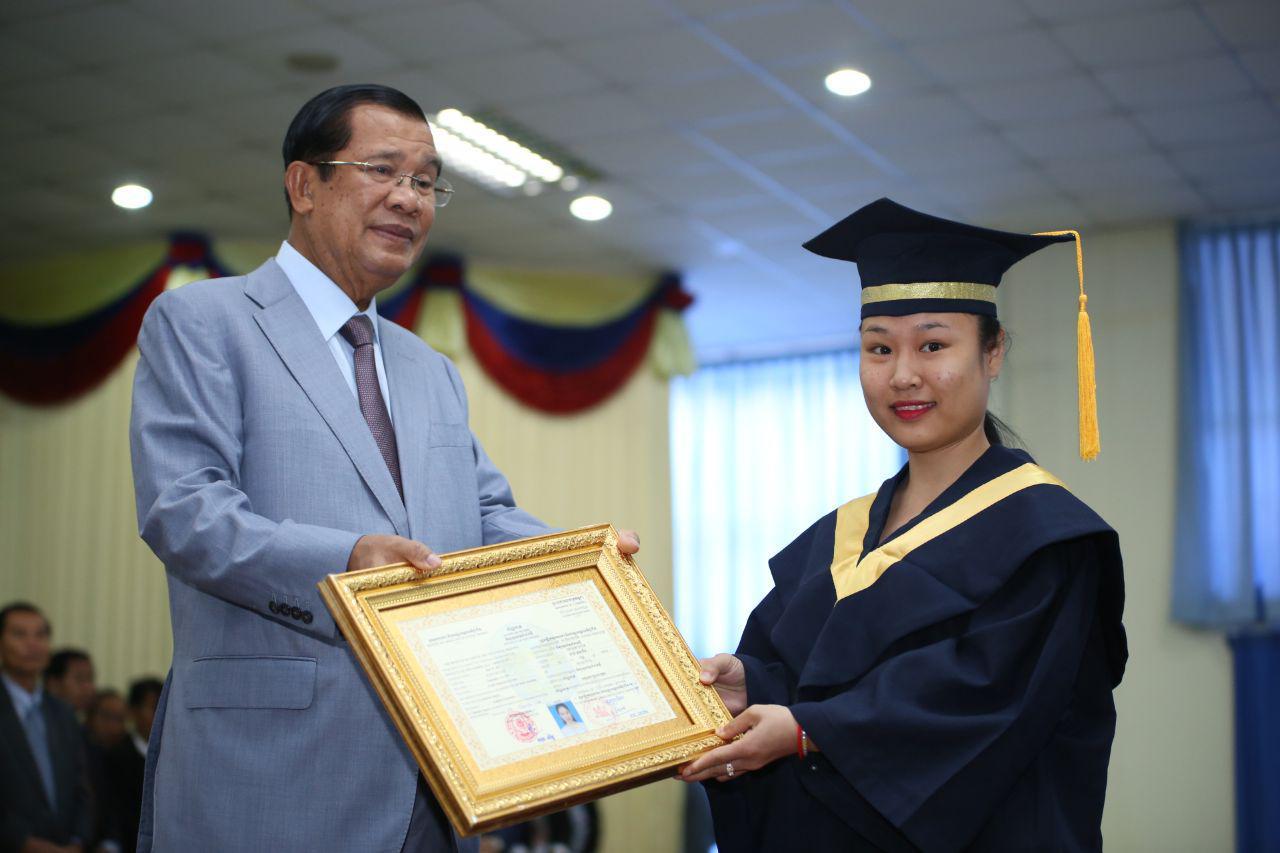 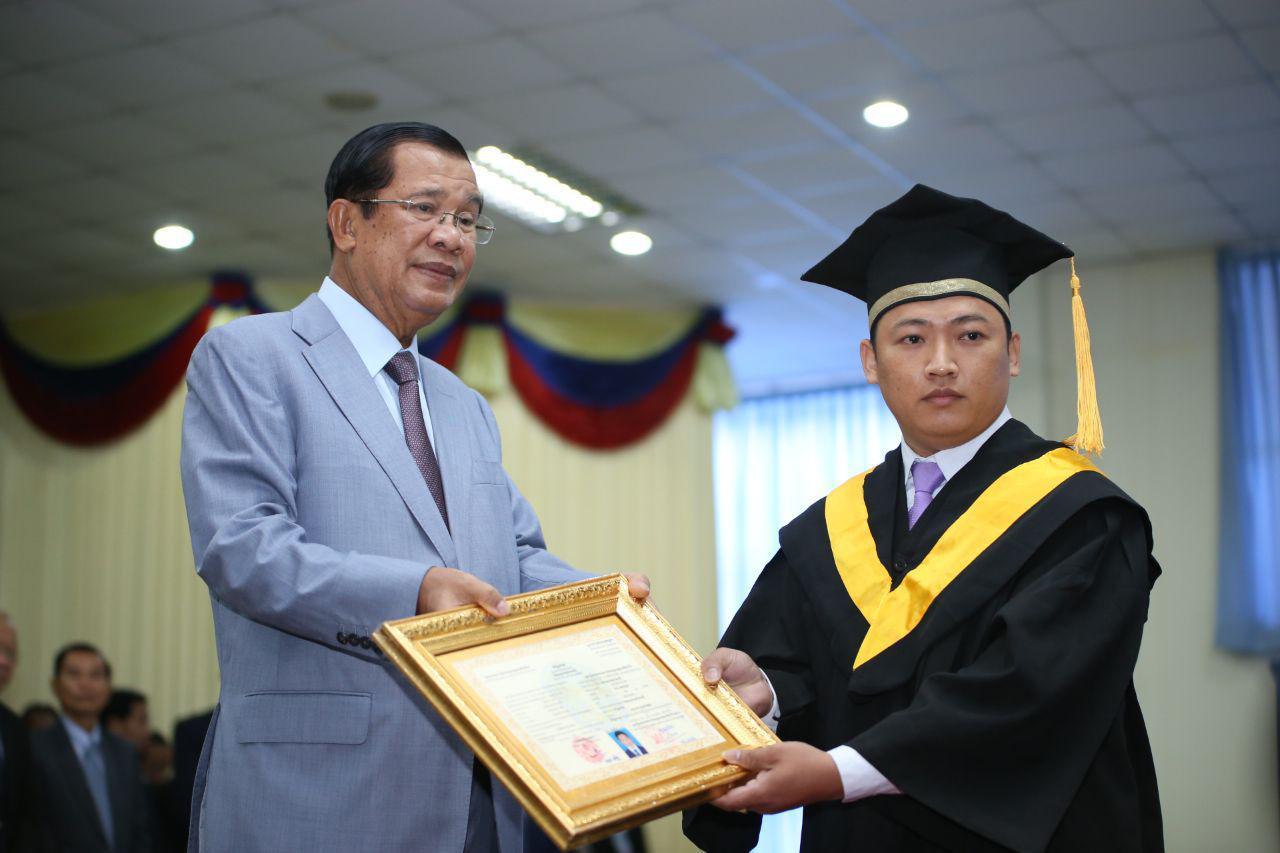