According to Rattanak, the project has started its construction for more than two years, jointly managed by General Electric (GE) and Toshiba.

The construction of the power plant is invested by Malaysian firm Cambodia Energy II Co., Ltd., having GE as supplier of electrical equipment for both the plant and distribution network.
=FRESH NEWS 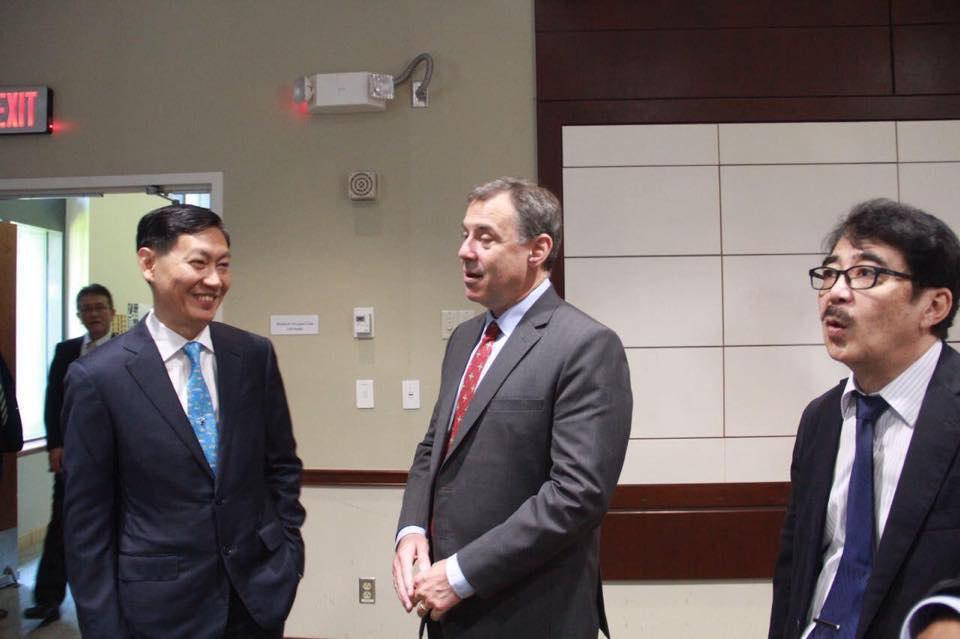 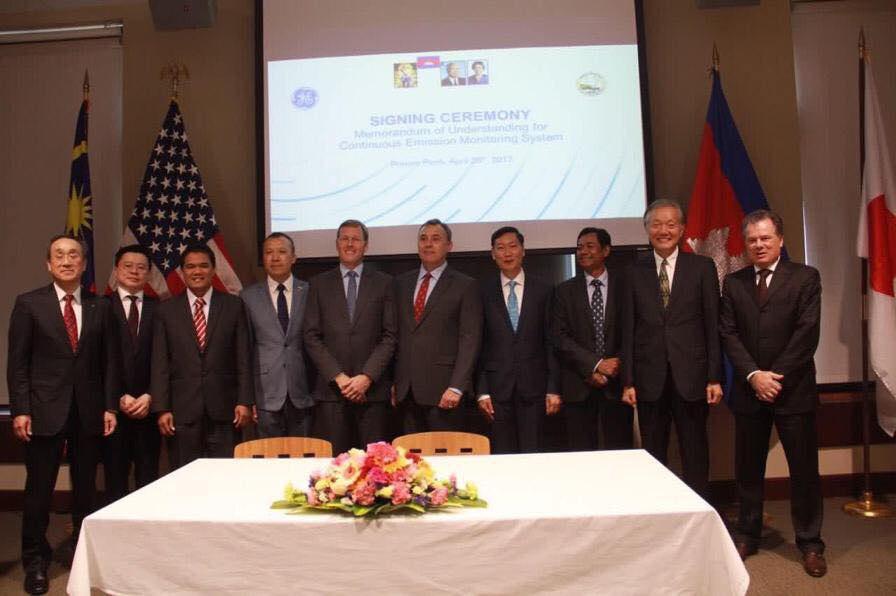 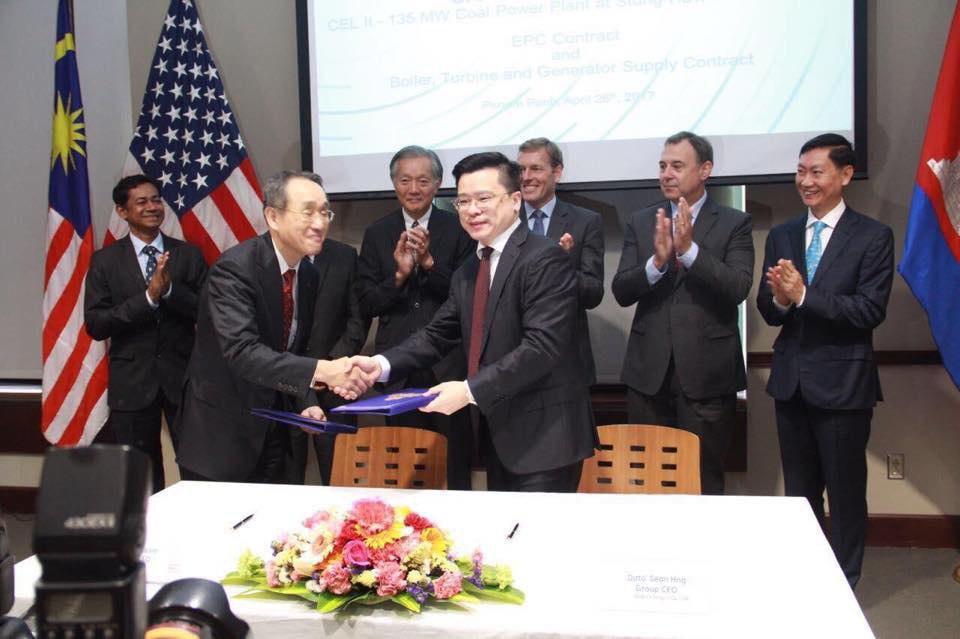 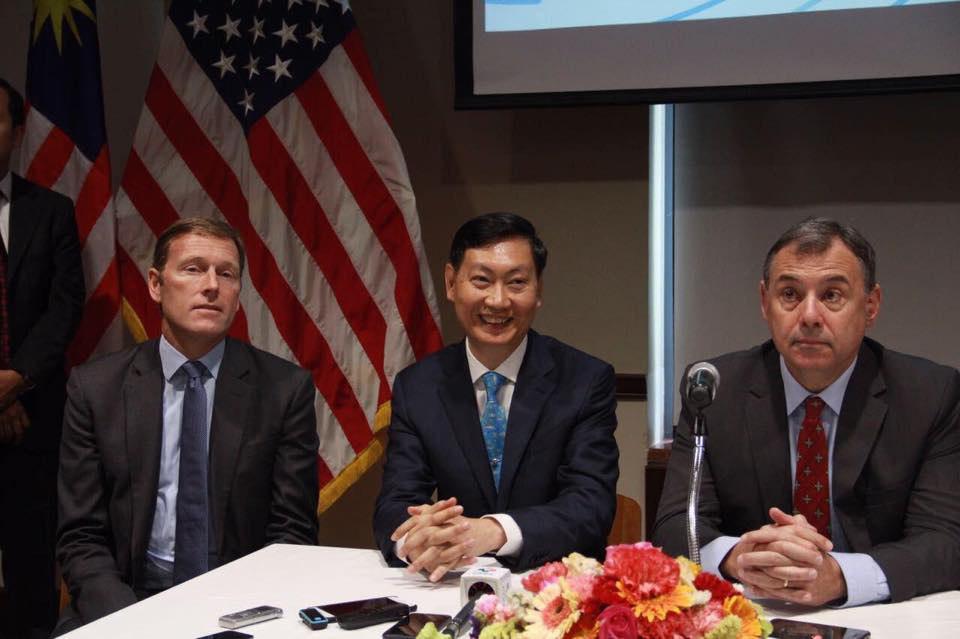 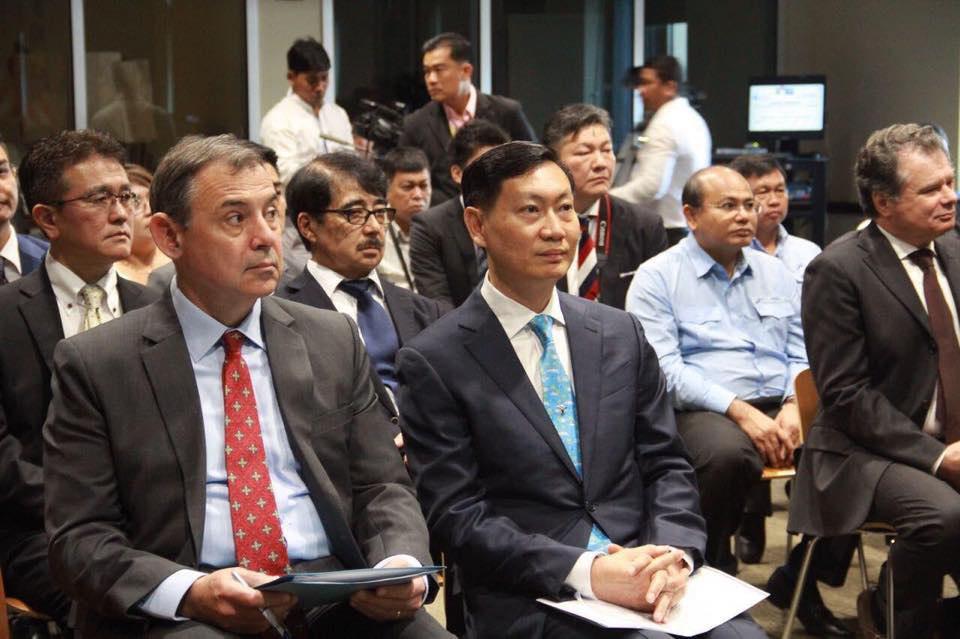 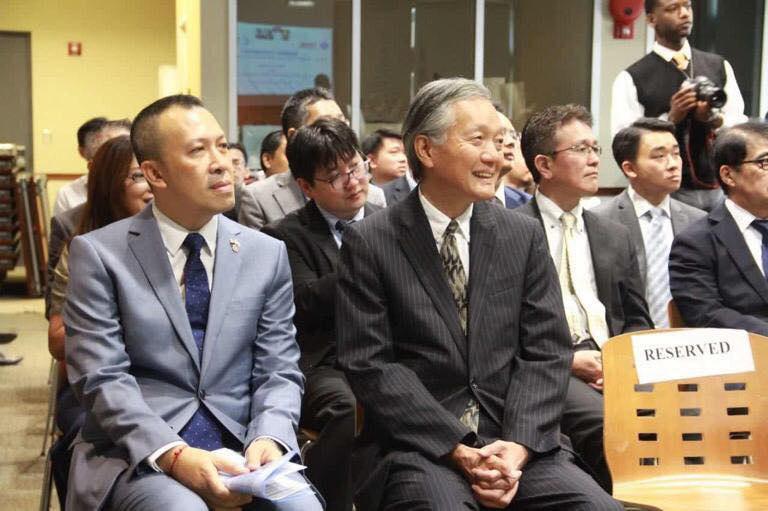 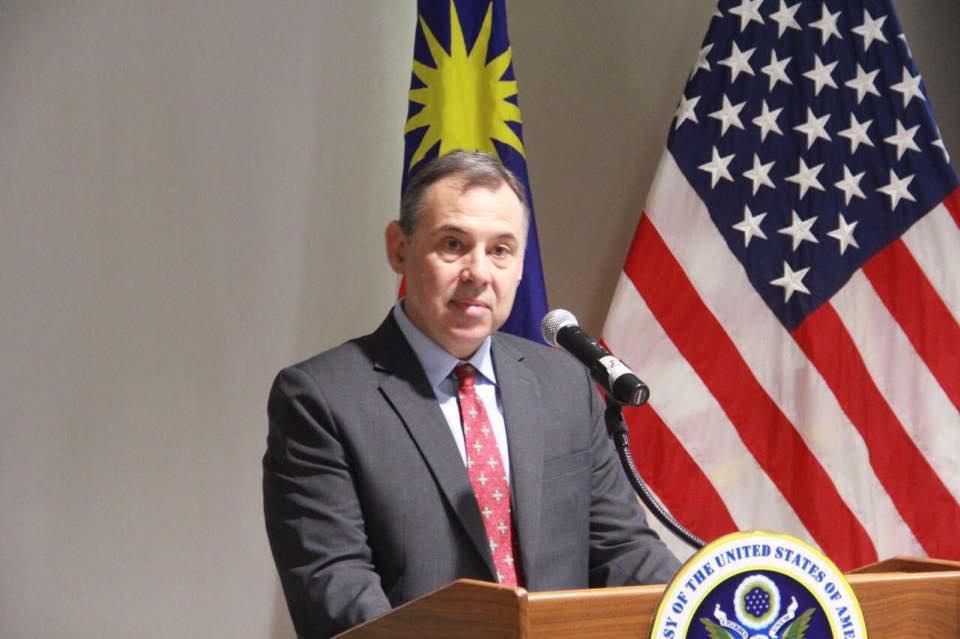 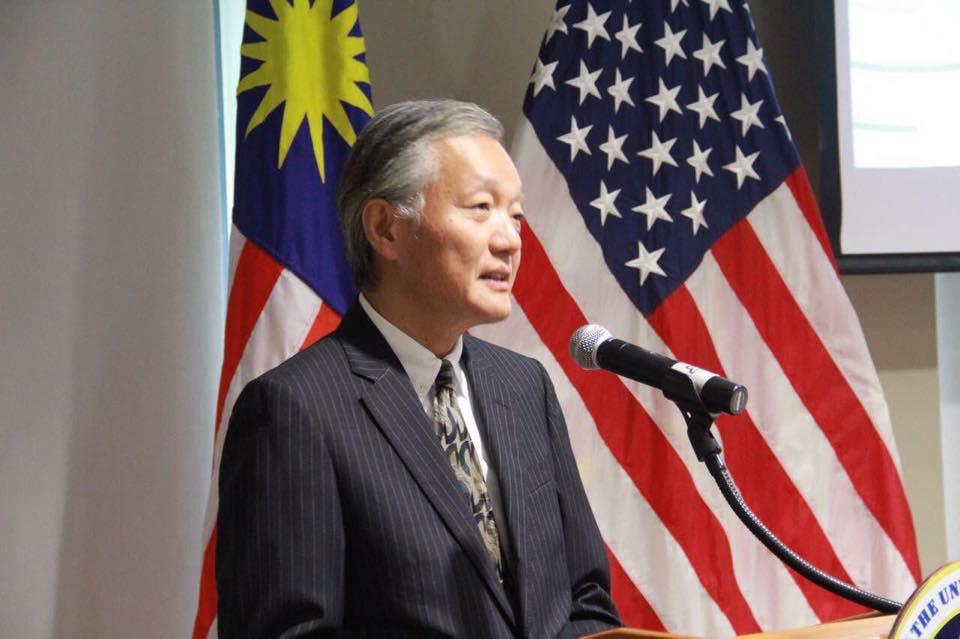 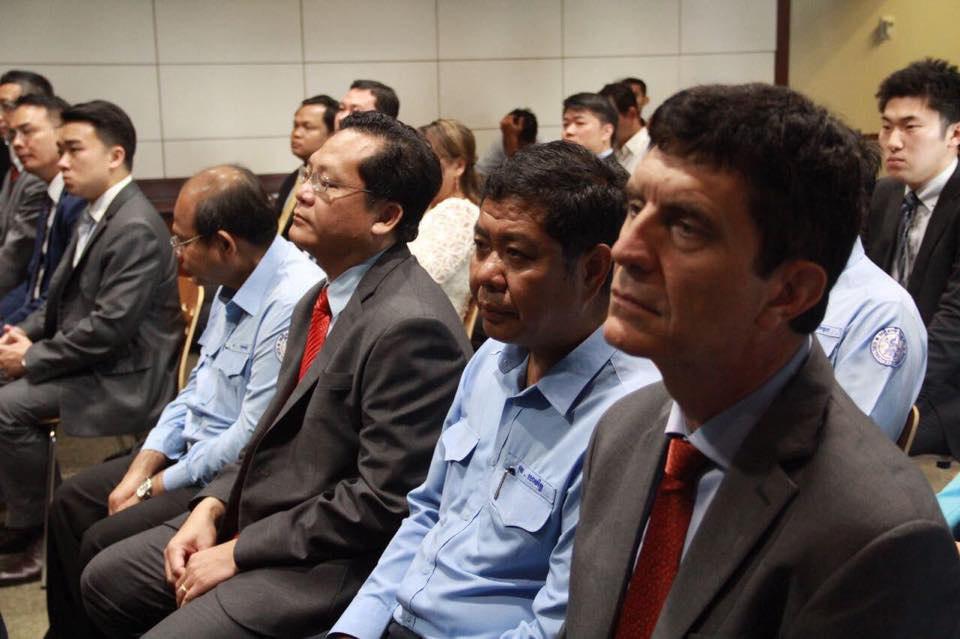 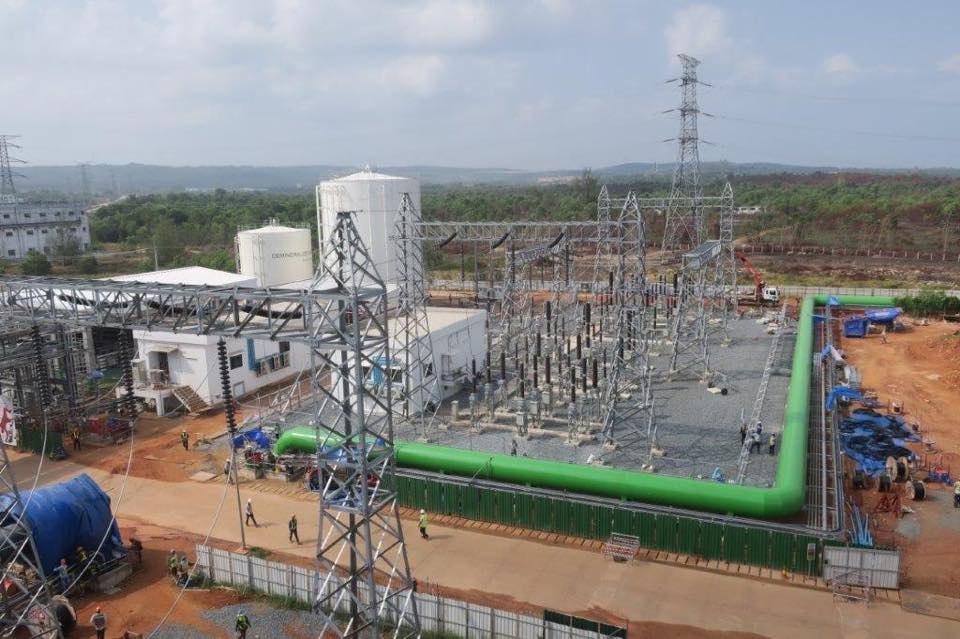 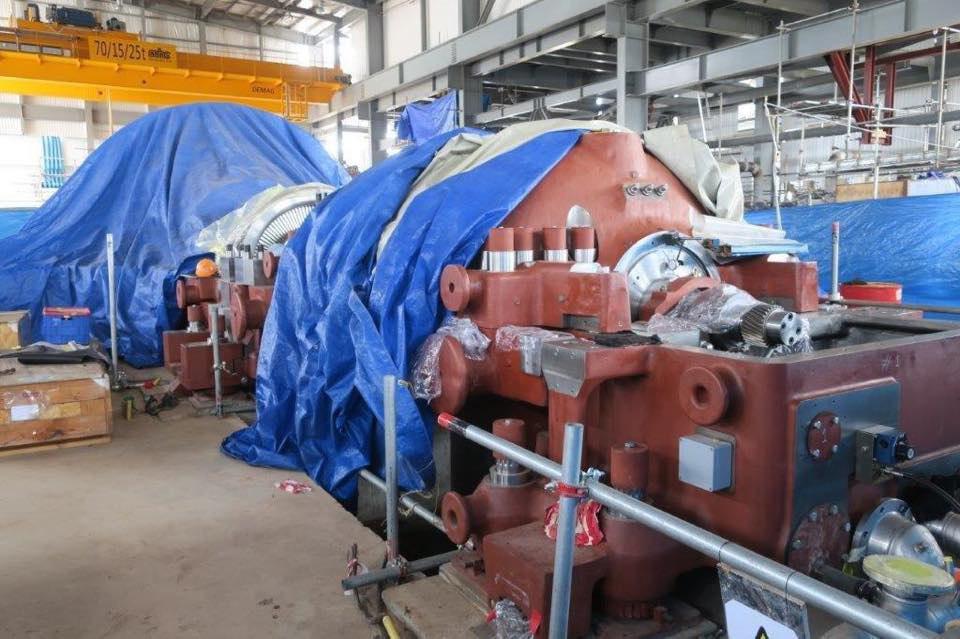 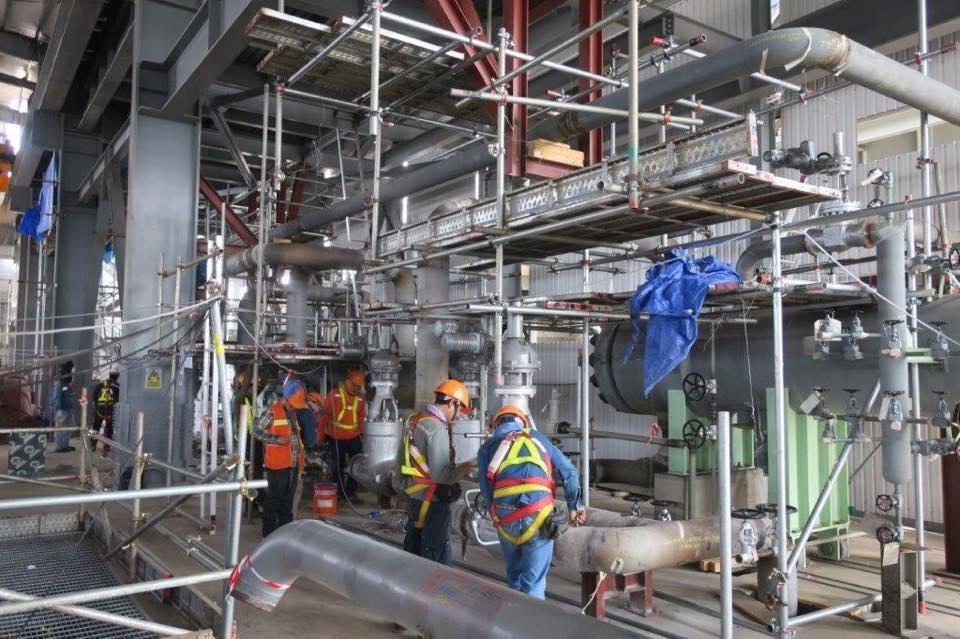 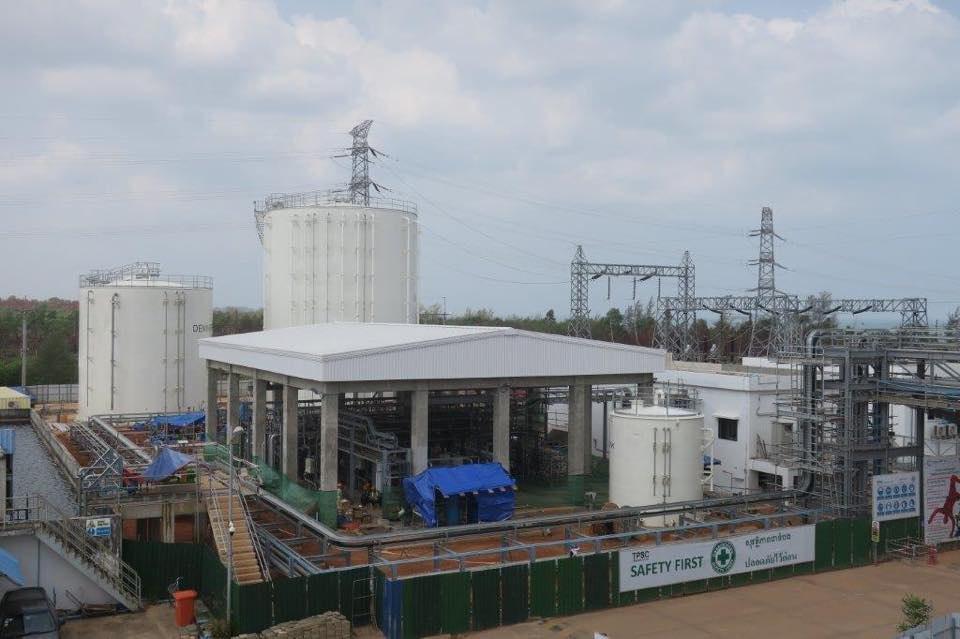 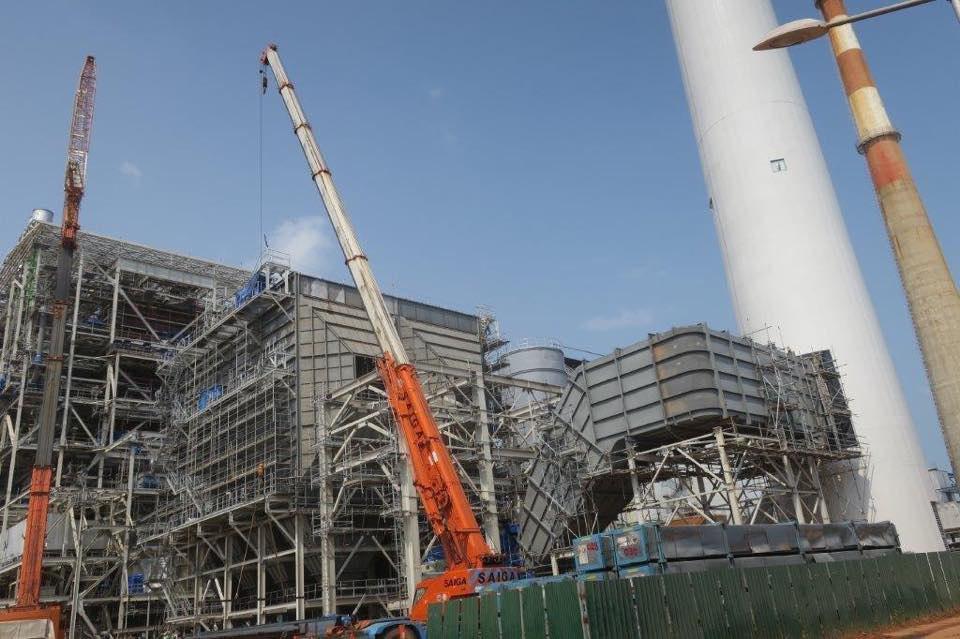 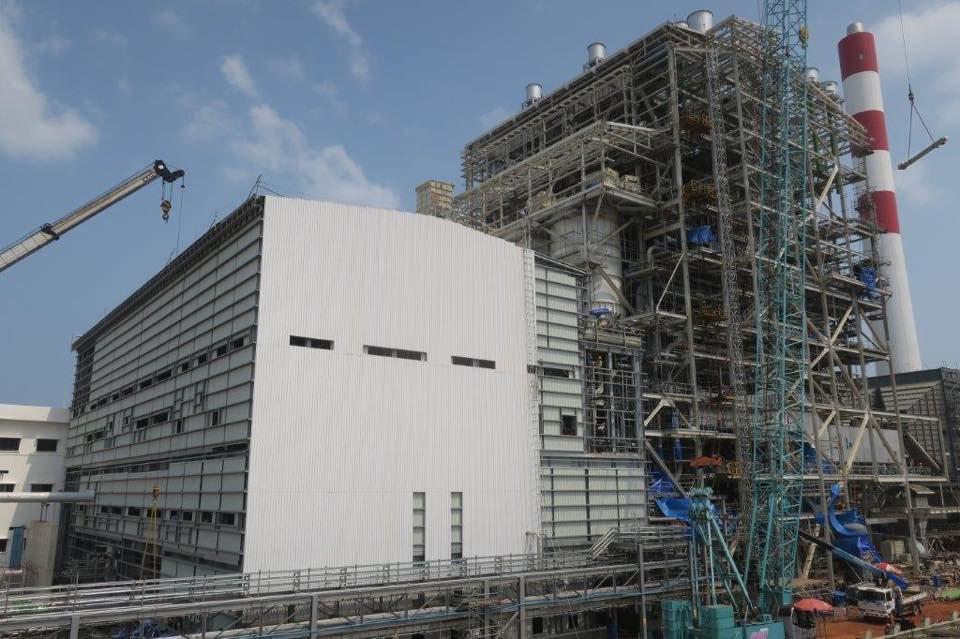 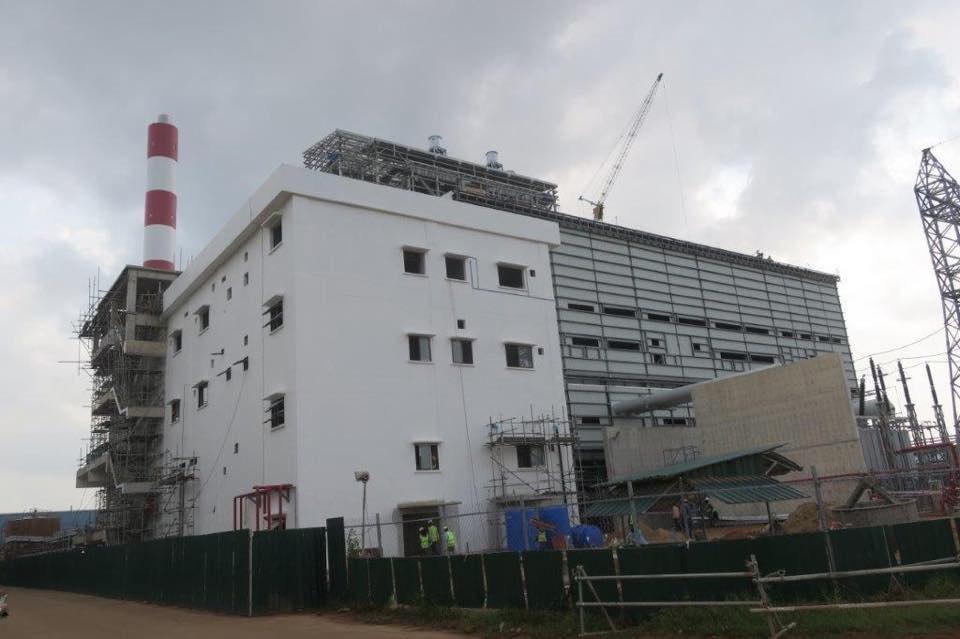 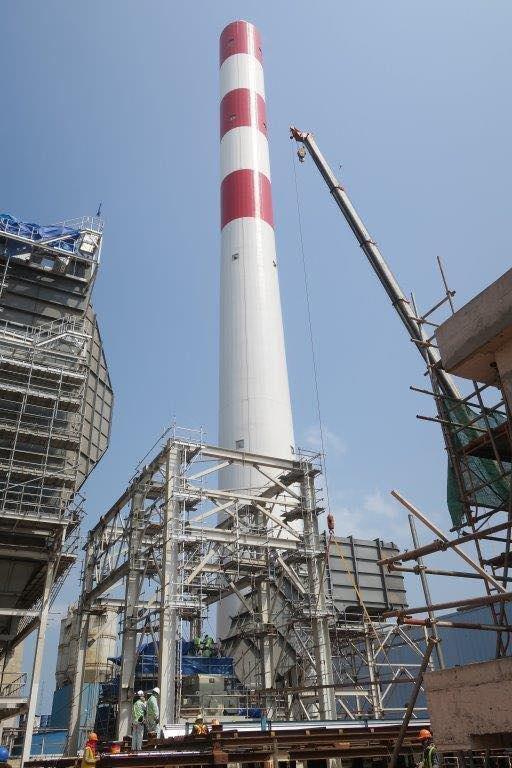 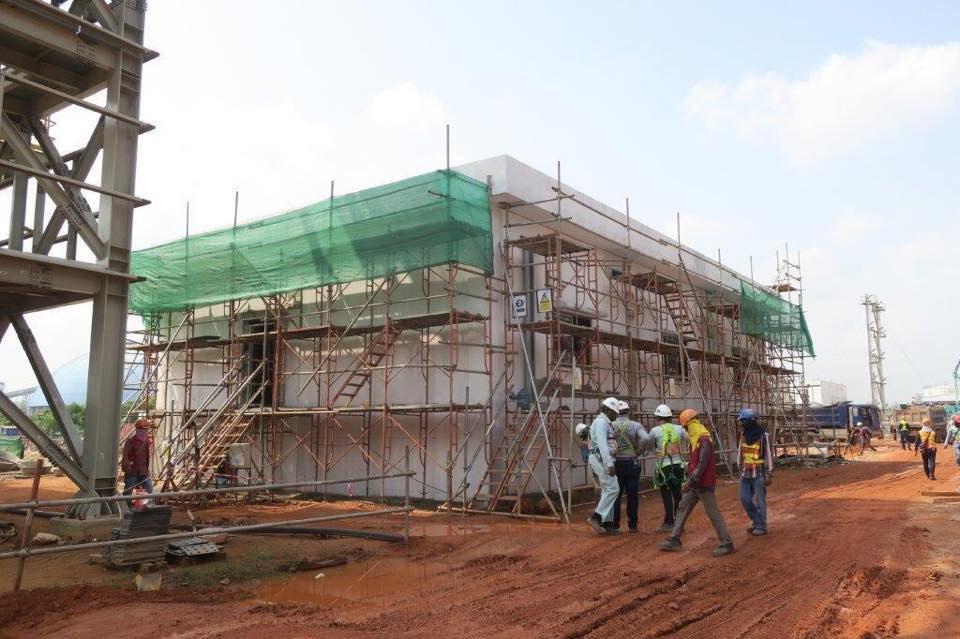 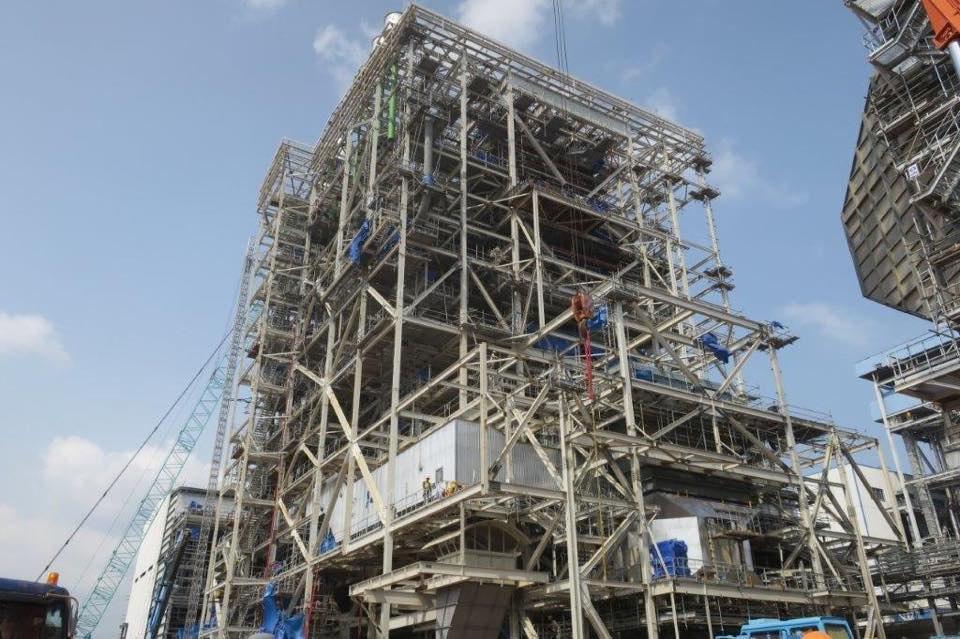 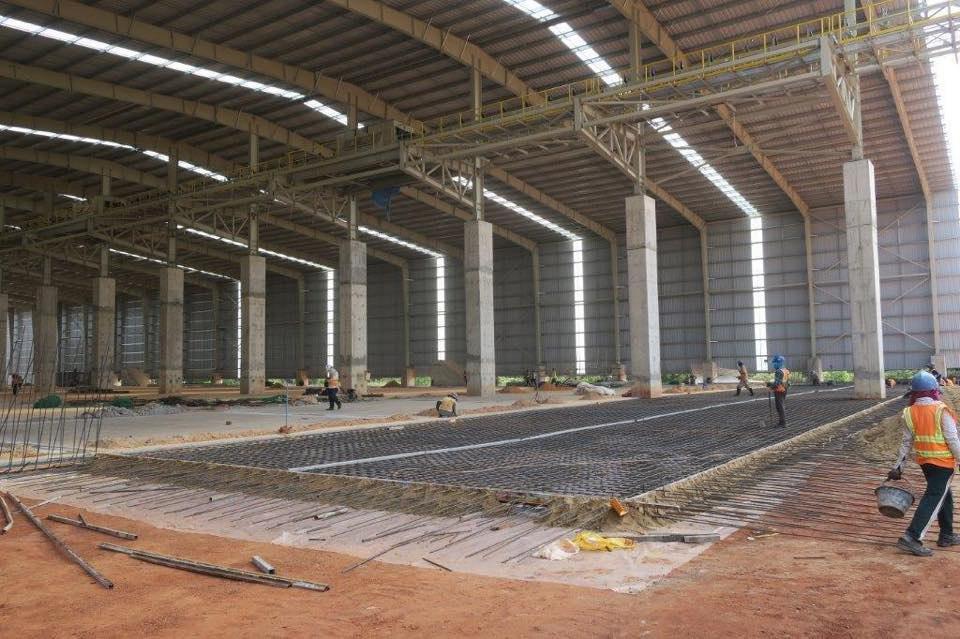 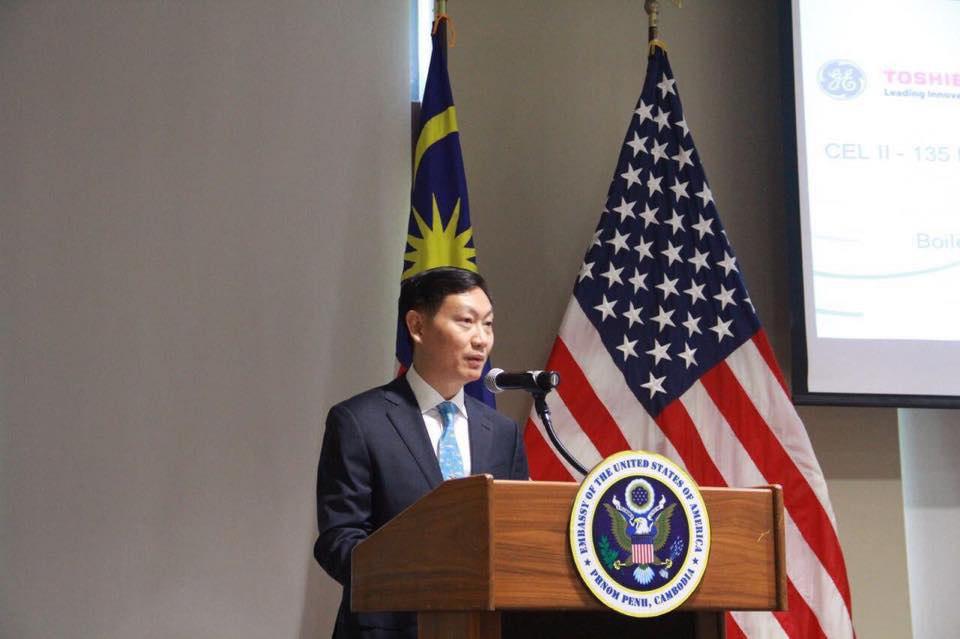 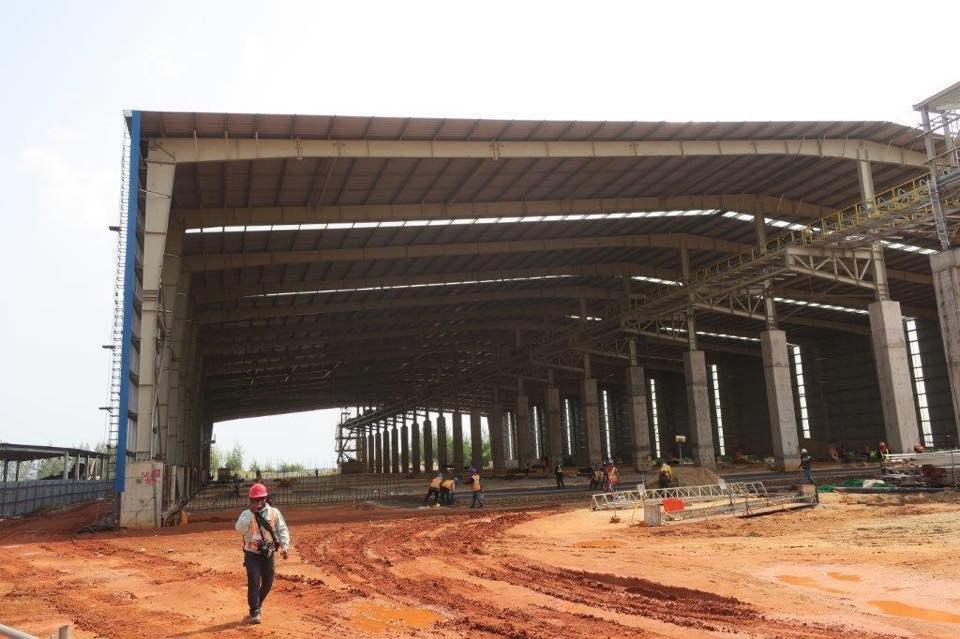