The men were identified as Reimon Ishida, 23 and Ryuji Nakakuki, also 23, were arrested Monday for allegedly killing a taxi driver in Siem Reap province, some 320 km northwest of the capital Phnom Penh.

The duo entered the Kingdom through Poipet city of Banteay Meanchey province.

They admitted that around 5 p.m. on 17 March 2019, they used a knife to stab a Cambodian taxi driver identified as Him Chan in the attempt to steal the man’s taxi, aimed to use in committing further crimes, according to Pherng Chendareth, Siem Reap deputy police chief.

In the morning of 17 March 2019, Reimon and Ryuji hired a car to take them to Siem Reap. The duo planned to steal that car, but decided not to after realizing the car was equipped with many cameras. At 12 p.m, they got on taxi to Banteay Meanchey’s Sisophon to find a taxi, aimed to use for committing crimes. They then hired their taxi driver victim, owner of Highlander 2AB-5218, on the way back to Siem Reap before killing him and stealing his car, the official said.

After stabbing victim and stealing the car, the duo collided with a truck and tried to escape. The incident occurred in Puok District, approximately 18 kilometers from Siem Reap city.

According to police, the suspects did not use drugs. Police confiscated from the duo a 0.5 meter blade and a Nunchaku – Bruce Lee’s two sticks.

The victim Him Chan, 40, lived in Siem Reap and was a father of four.
=FRESH NEWS 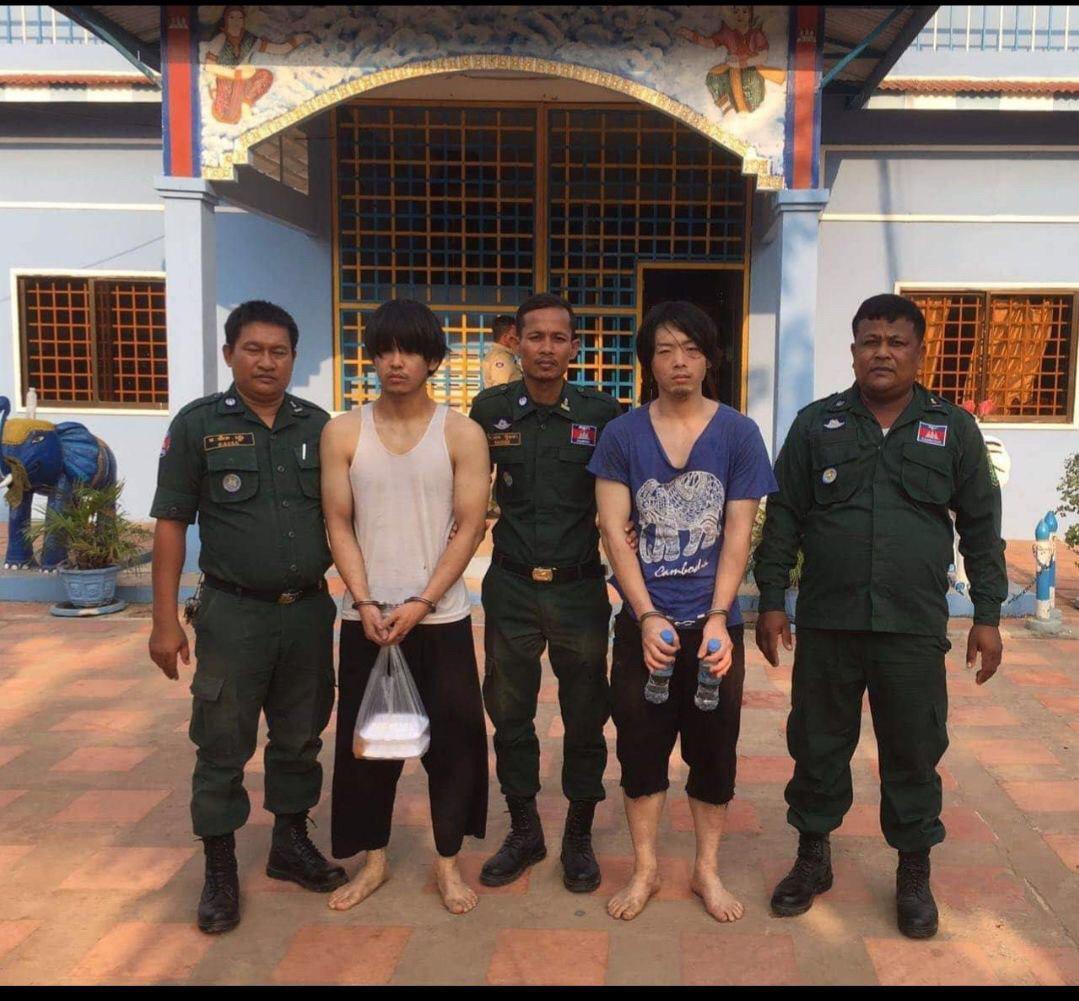 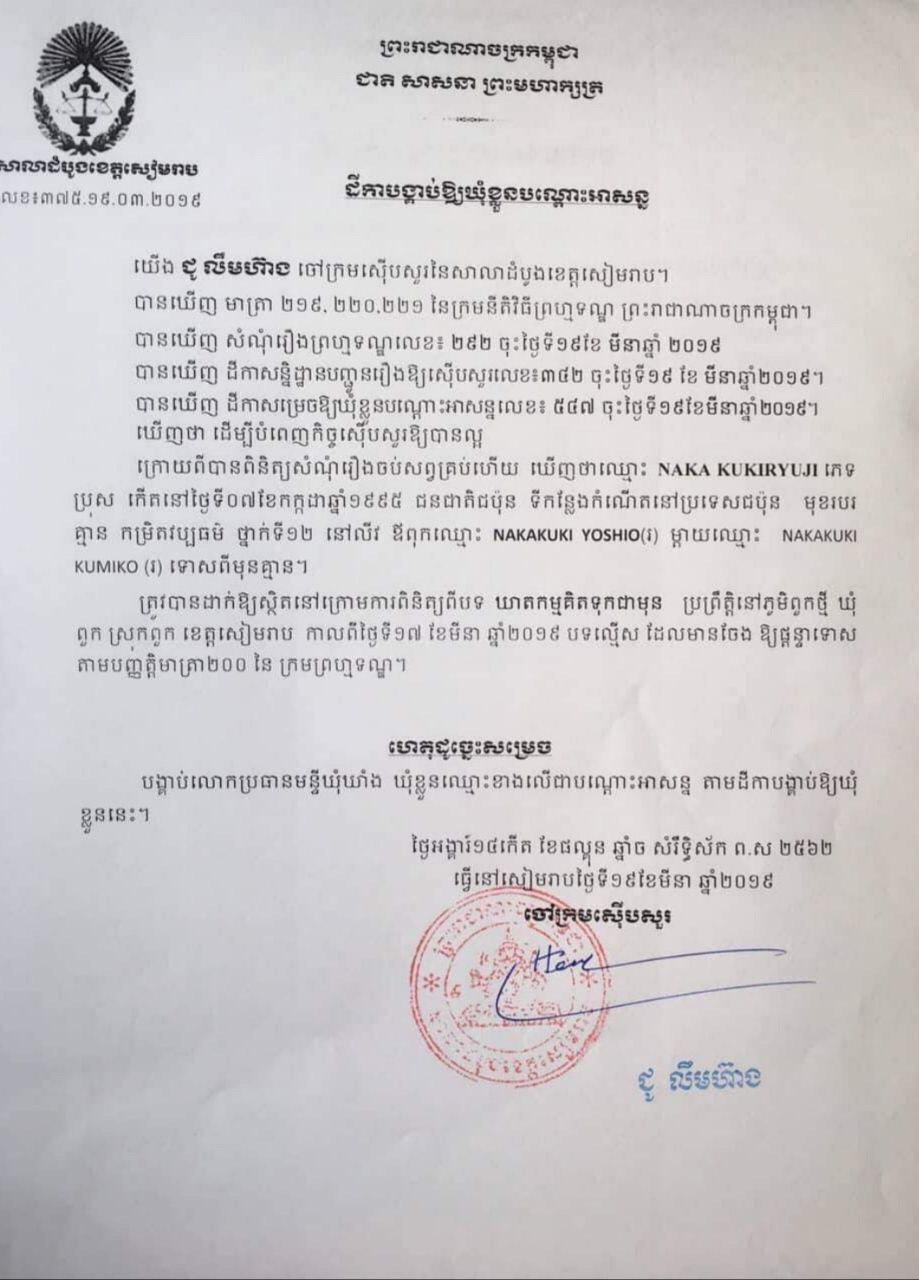 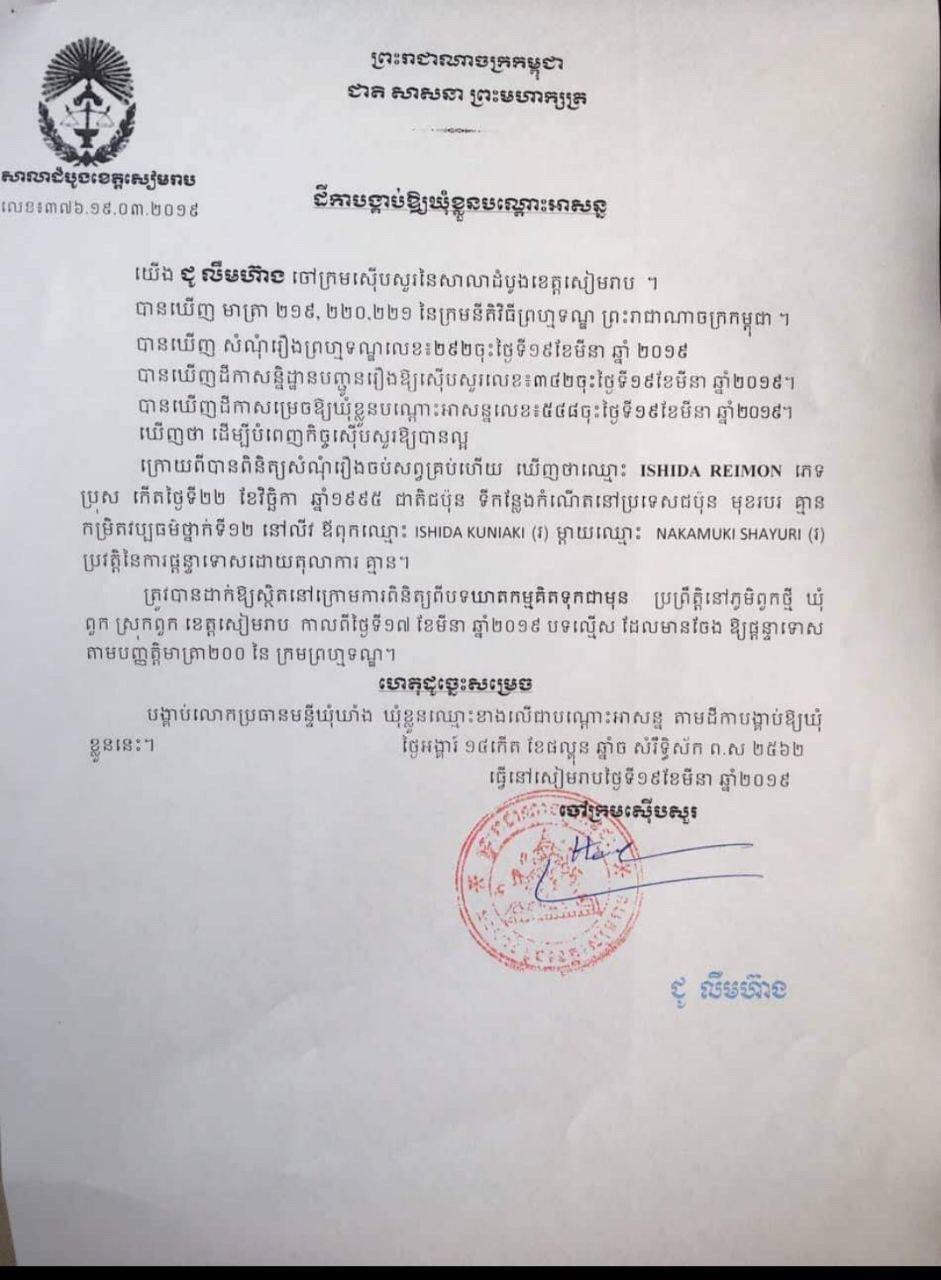 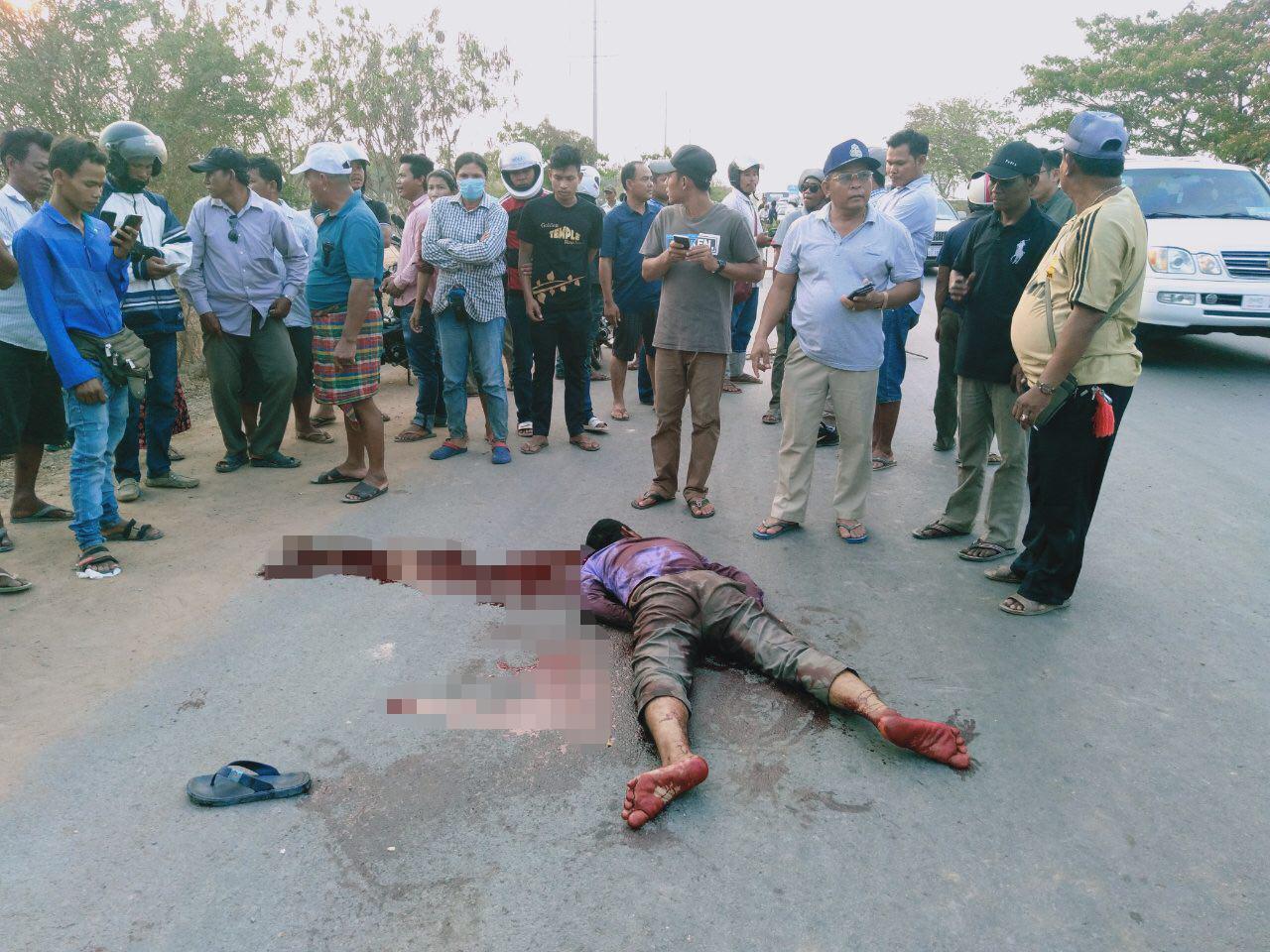 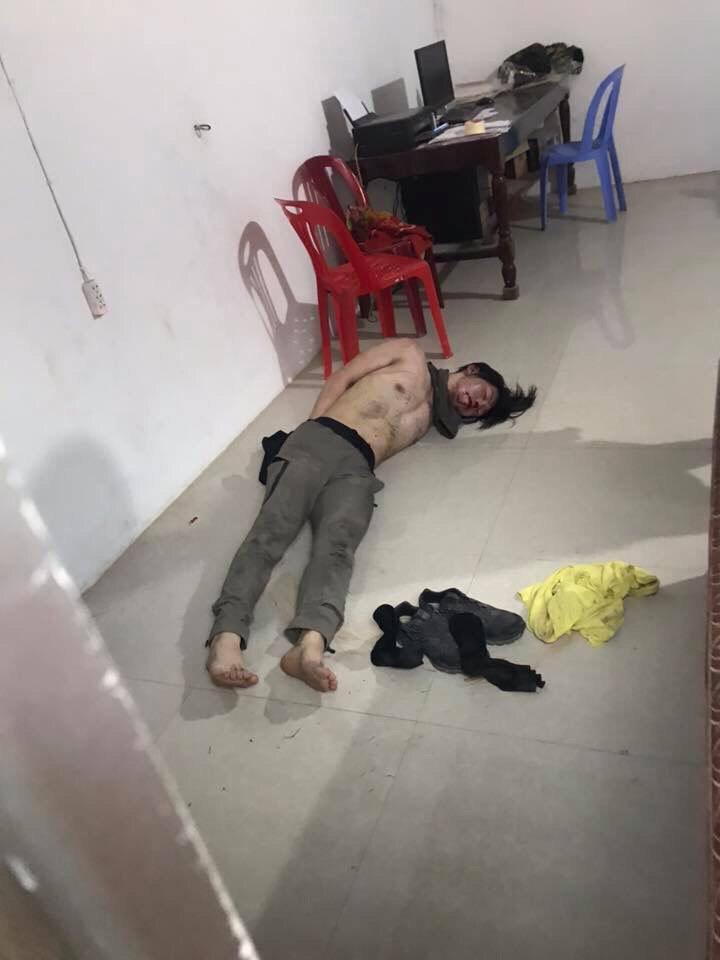 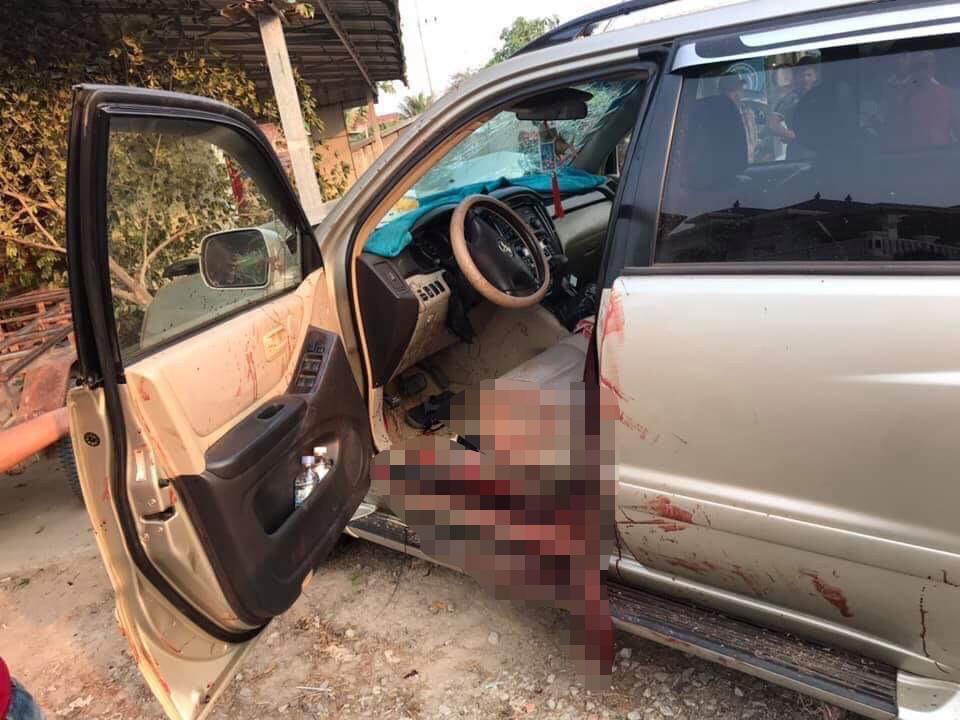 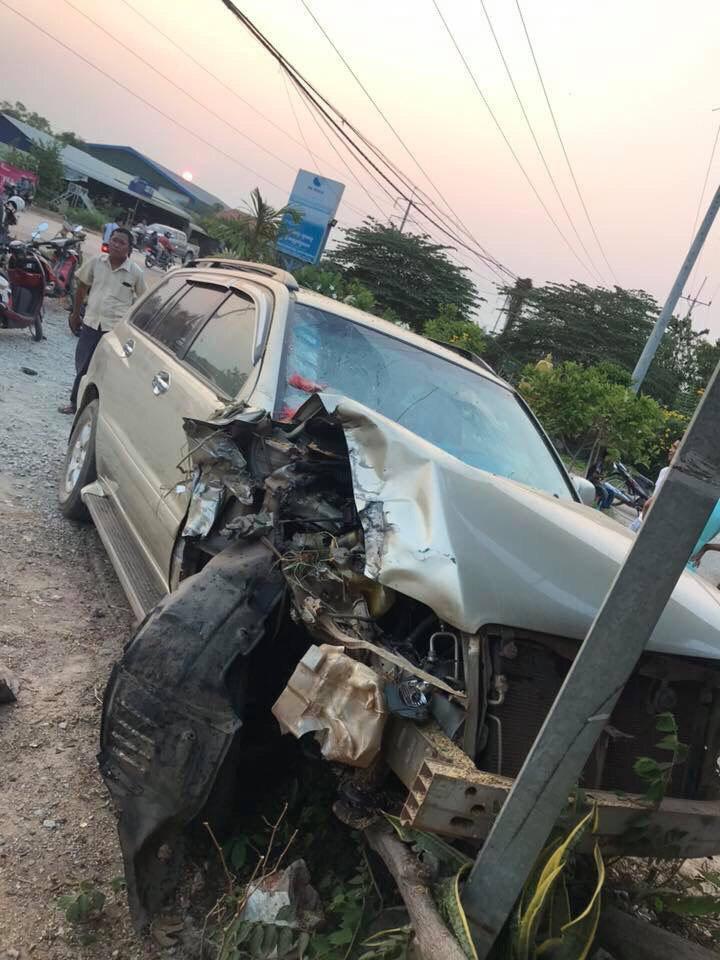 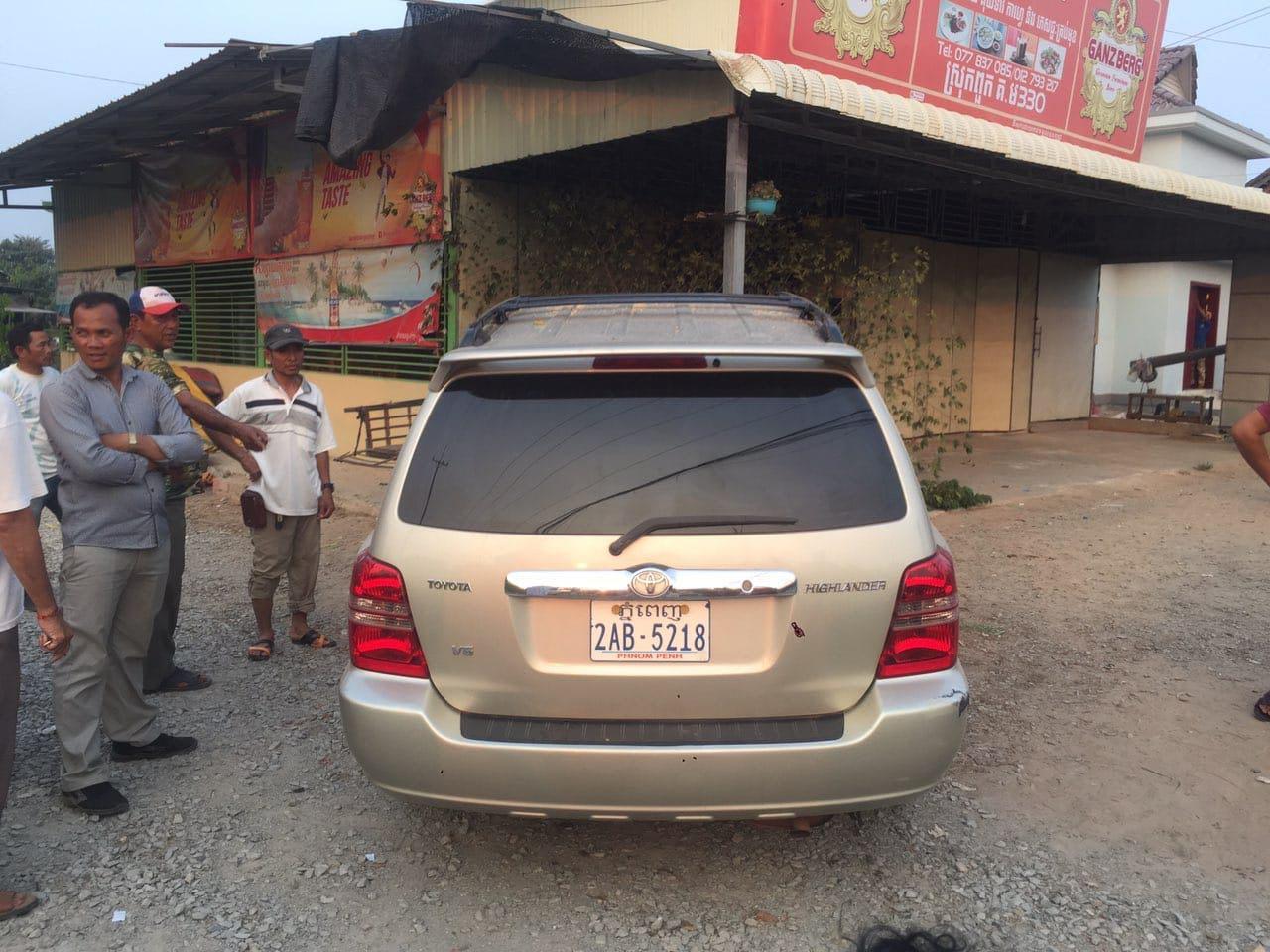 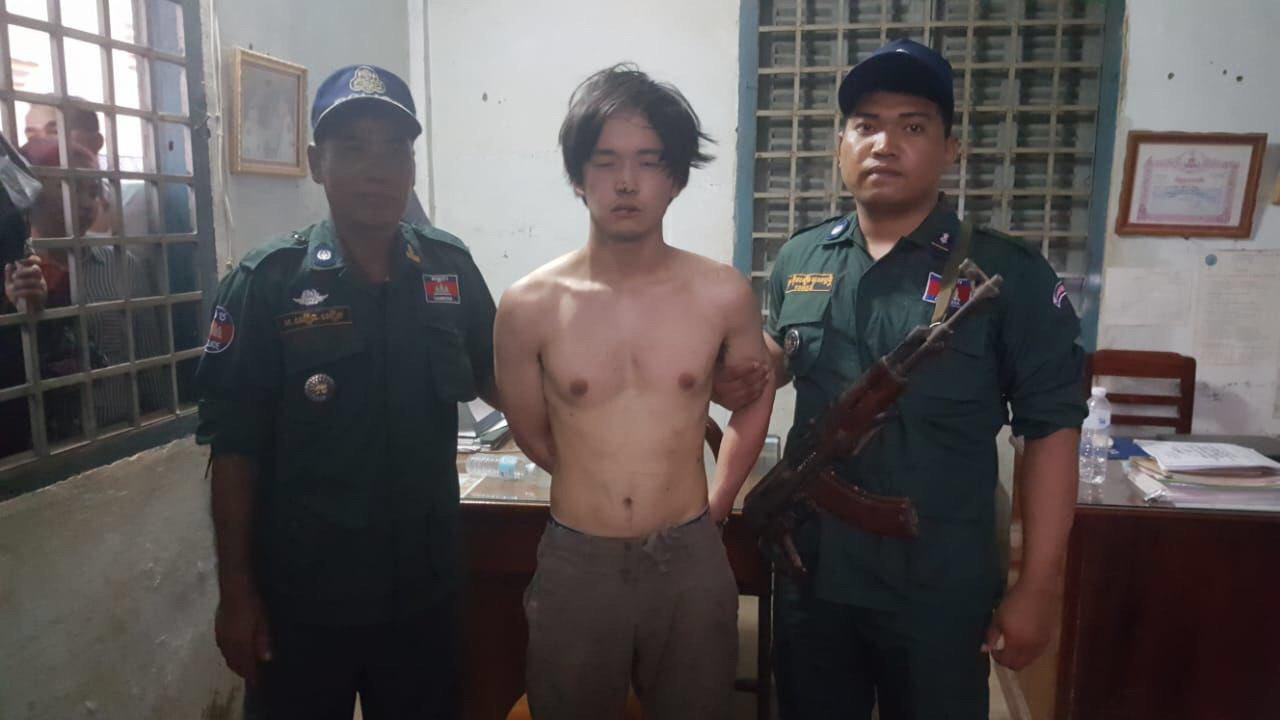 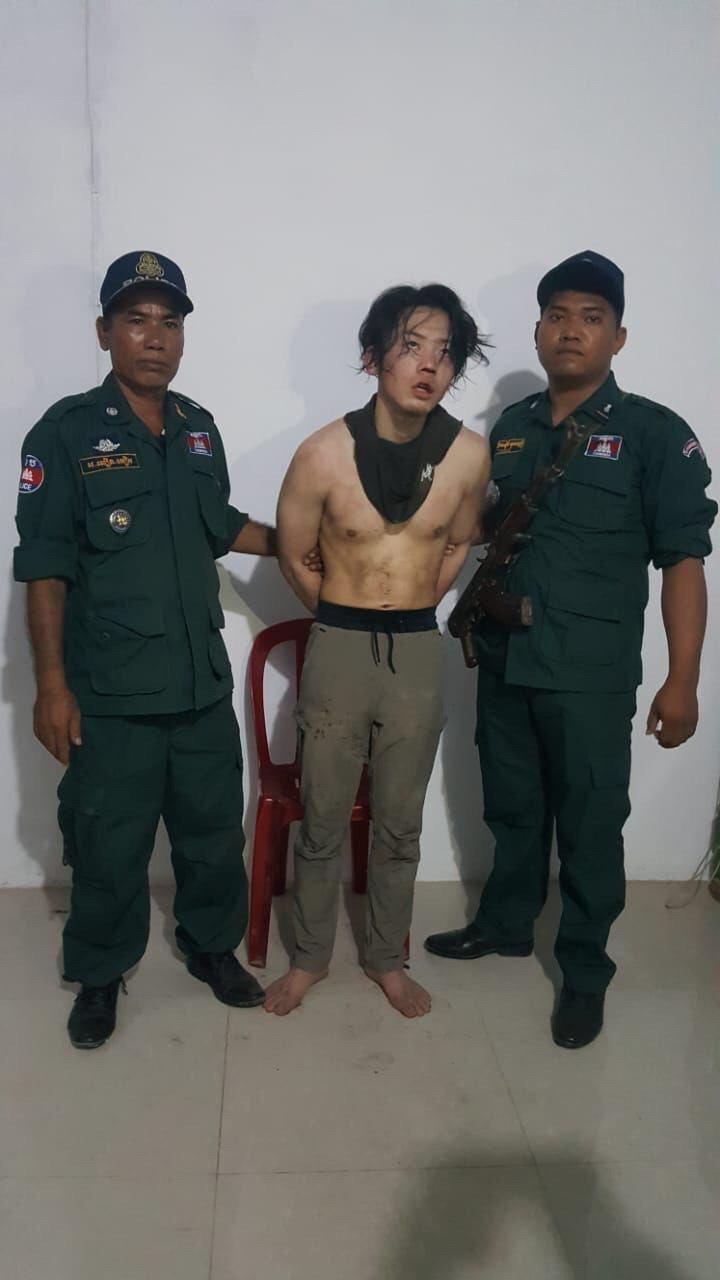 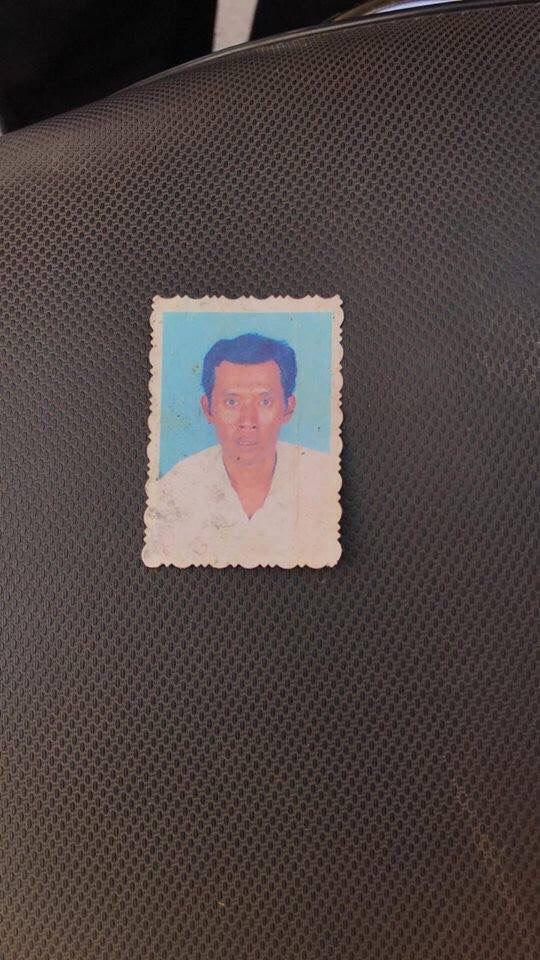 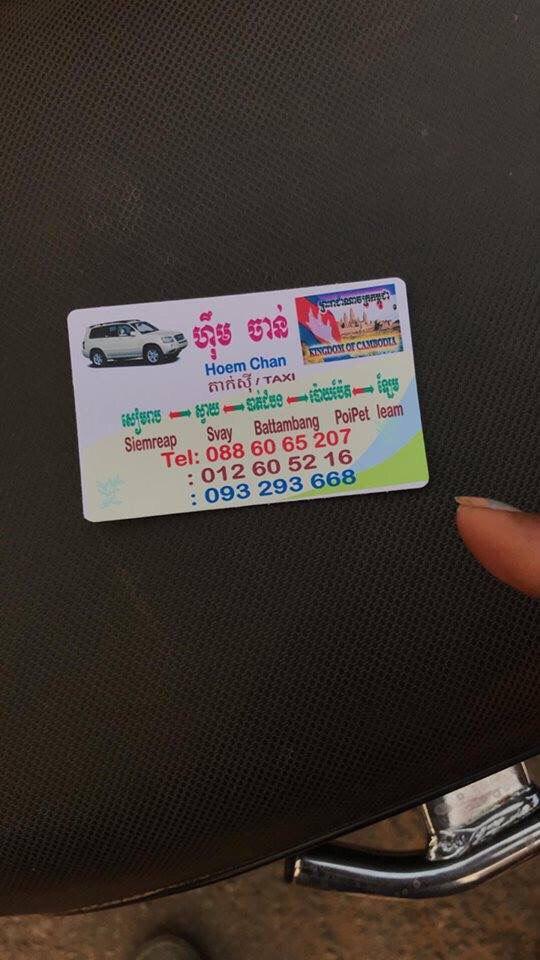