Phnom Penh (FN), March 20 - During a meeting between Foreign Affairs Minister Prak Sokhonn and EU delegations led by Paola Pampaloni, Asia and Pacific Regional Deputy Managing Director, both sides committed to maintaining Everything But Arms trade scheme in Cambodia, according to the Foreign Ministry spokesman Ket Sophann on Wednesday.

"Today's discussion is about commitment to continue EBA scheme from both parties," said Ket Sophann.

During the meeting, H.E. Prak Sokhonn told the EU delegation that the Cambodian Government pledged to implement the measures raised in the Government's statement on 3 December 2018.

"The Royal Government always cherishes promotion of freedom of press and freedom of expression in accordance with the Constitution and laws in force. Previously, there were complaints that freedom of press has been restricted, particularly regarding The Cambodia Daily, Radio Free Asia and Voice of America. For these cases, here are the facts: The Cambodia Daily shut down its publication on its own due to its failure to fulfill tax obligations in accordance with the Law on Taxation. In the event that such liabilities are legally met, the newspaper can resume its operation. The closure of Radio Free Asia' and Voice of America' representative offices was self-initiated. The two radio stations are free to reopen their offices in Cambodia,” according to the statement.

At the same time, the European Union announced that they are delighted to assist and develop Cambodia over the past 25 years, contributing to the development of Cambodia with the Royal Government. 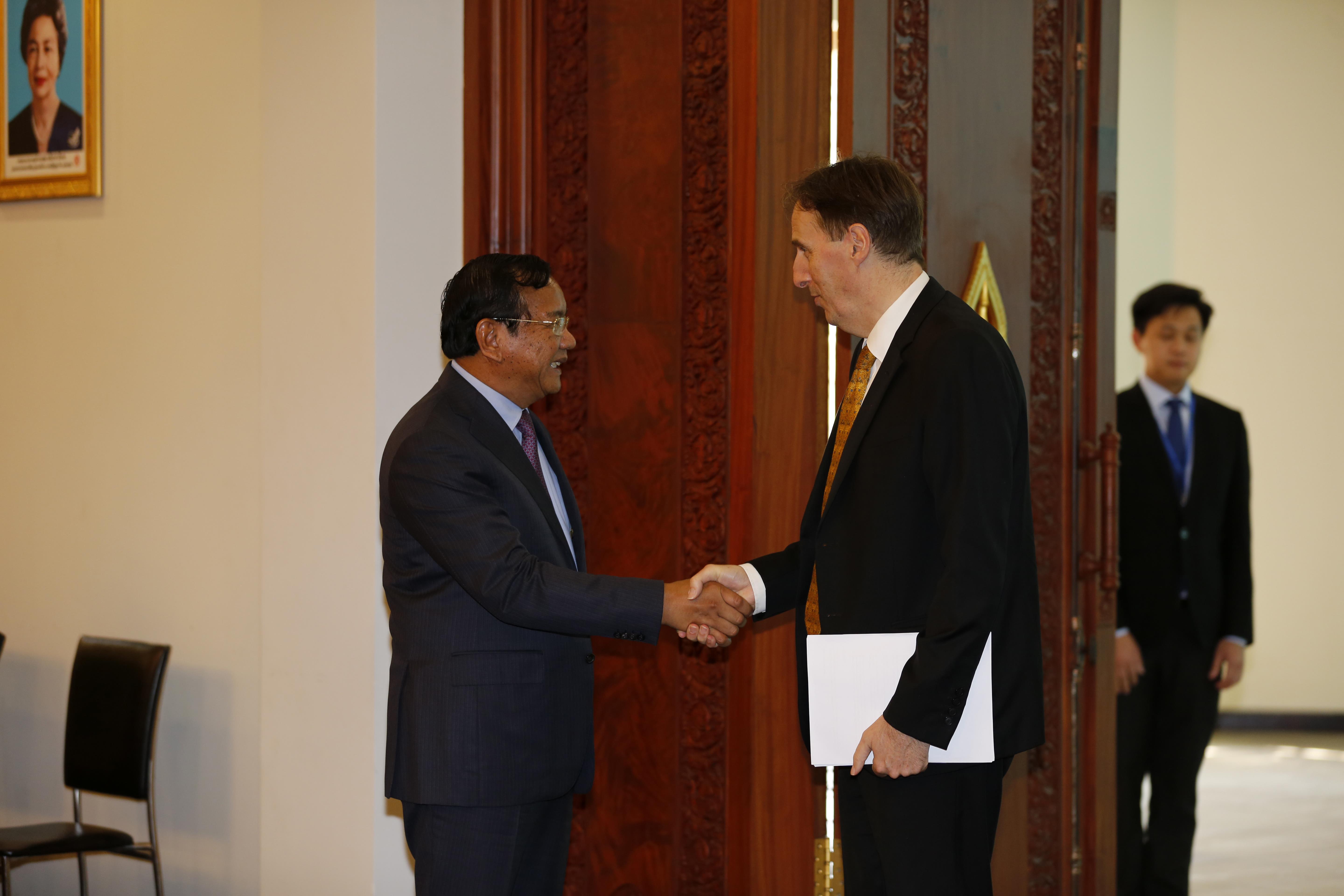 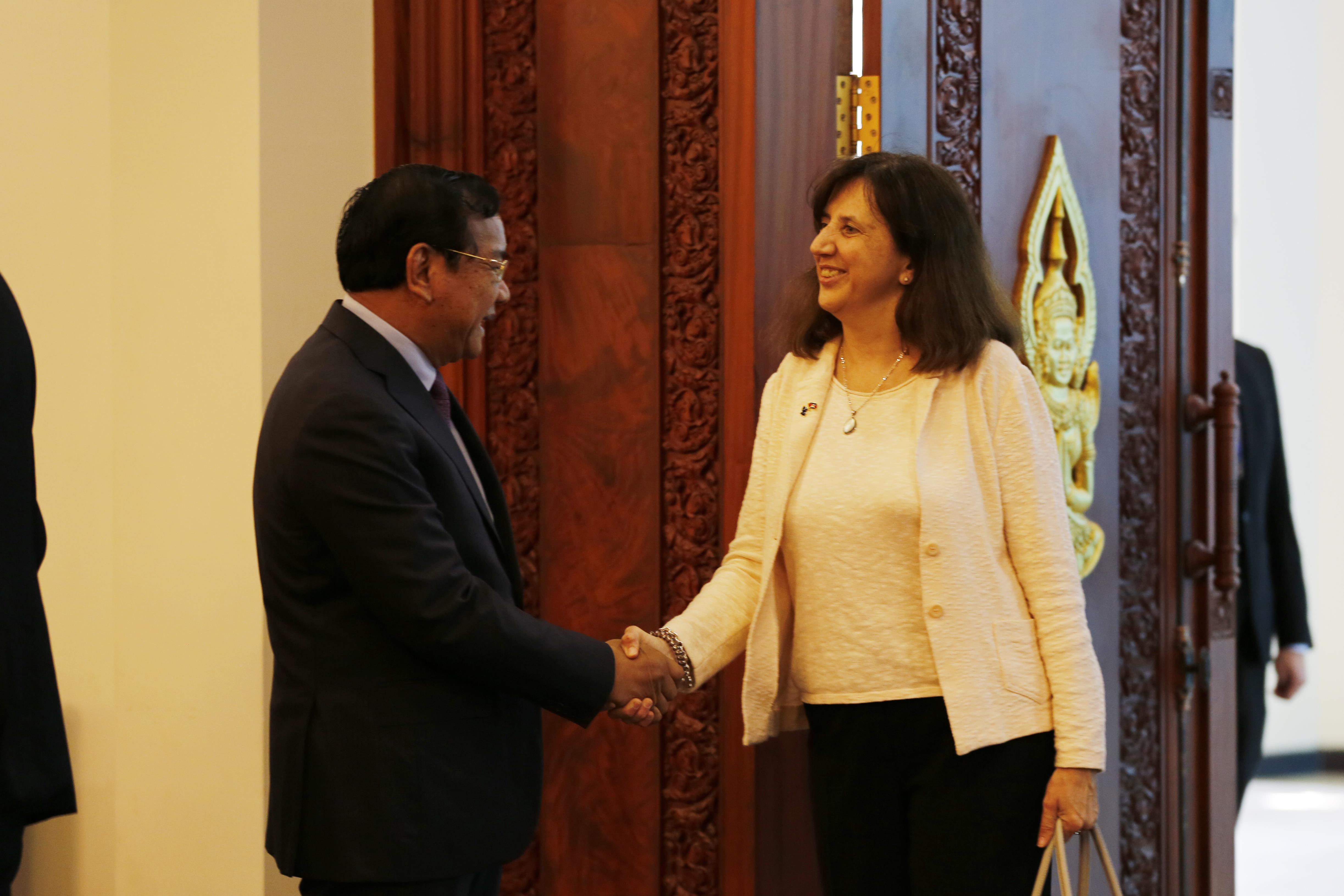 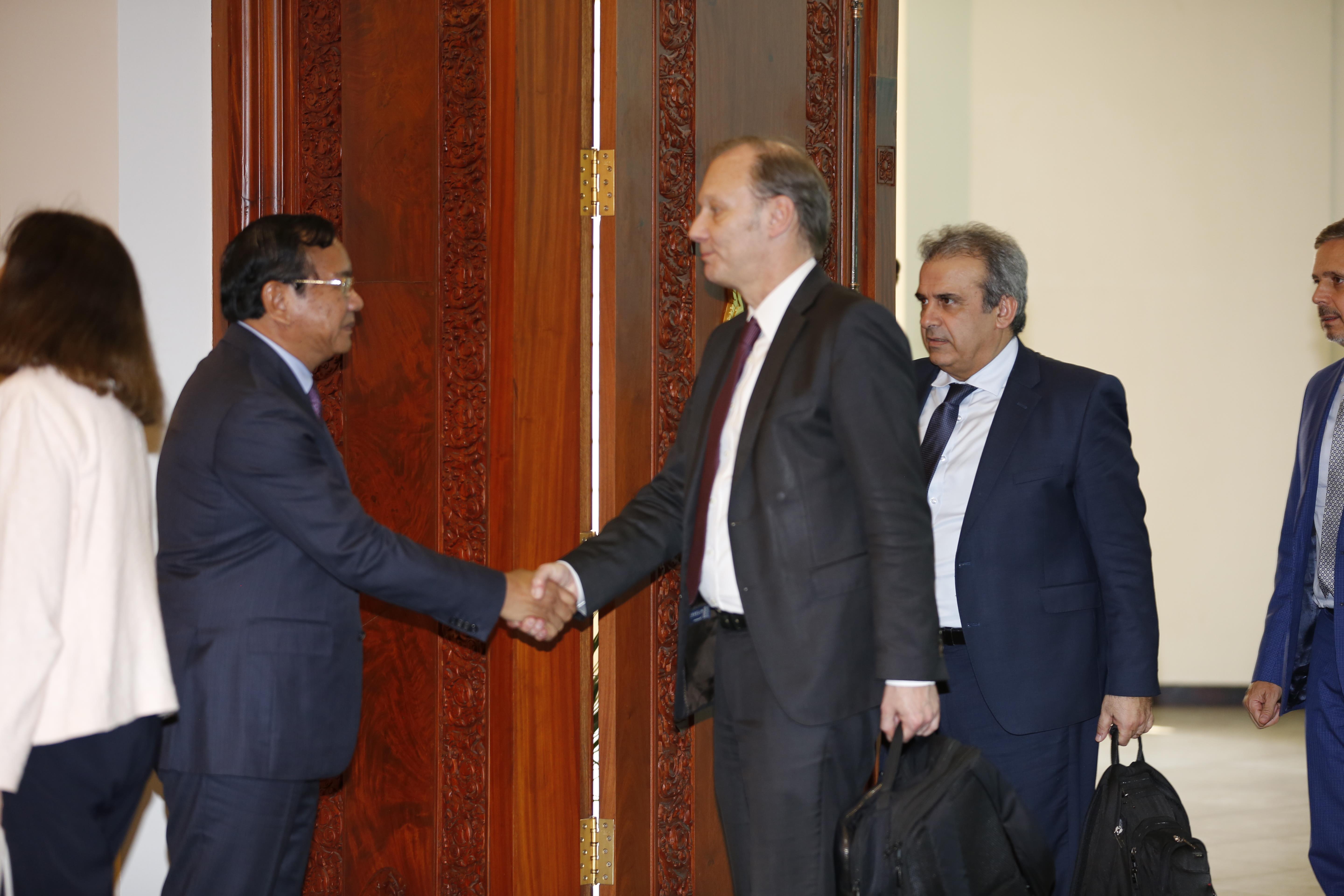 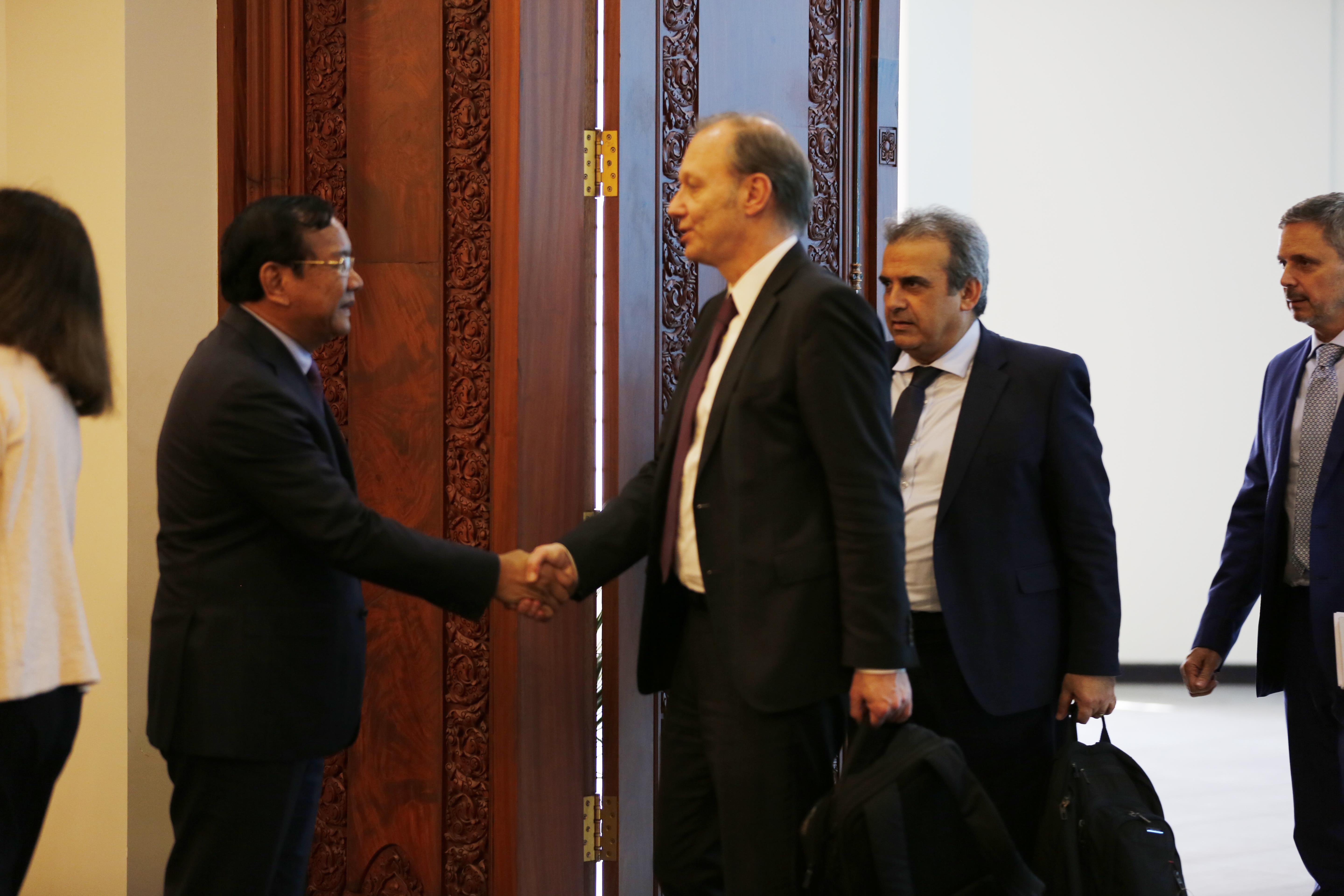 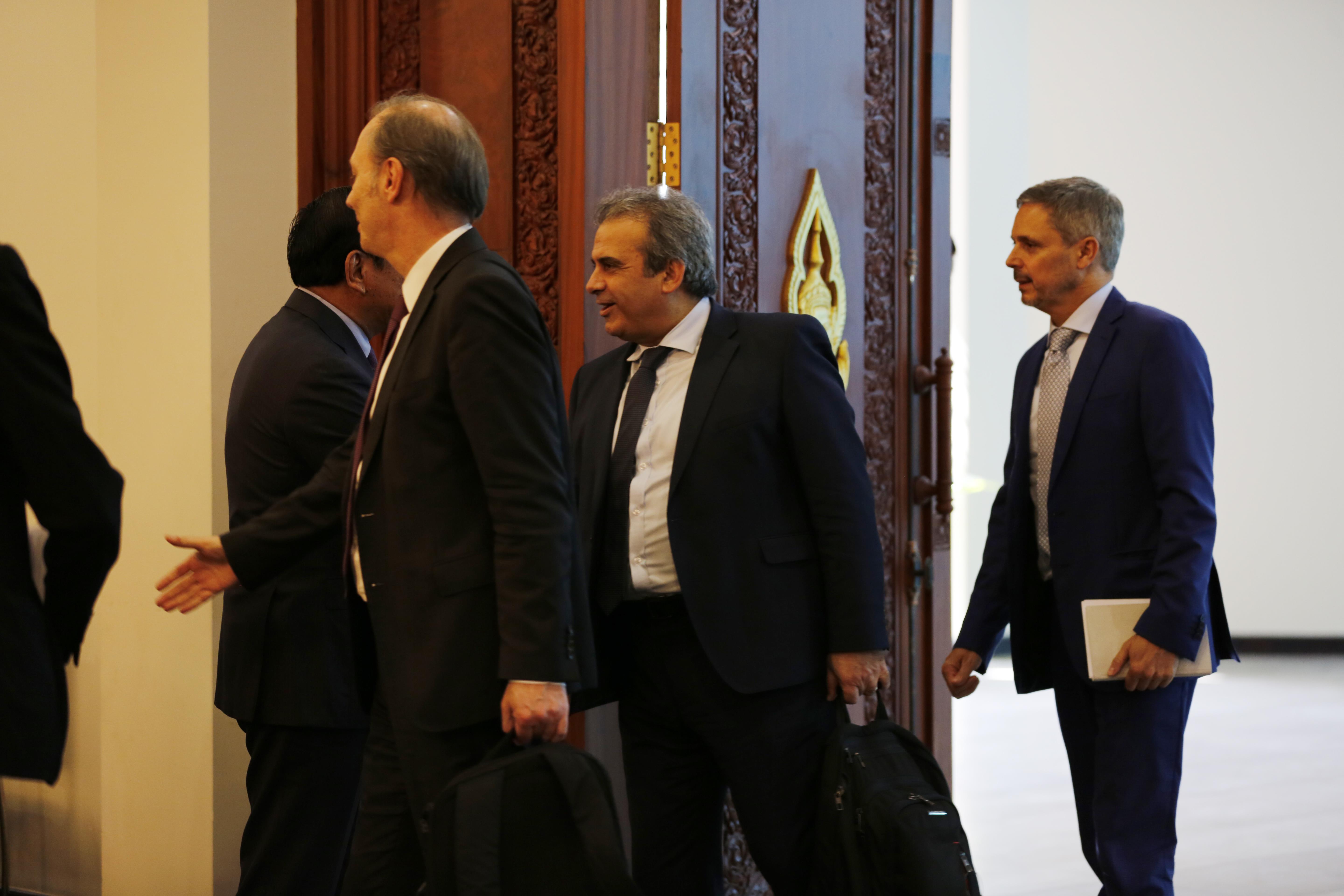 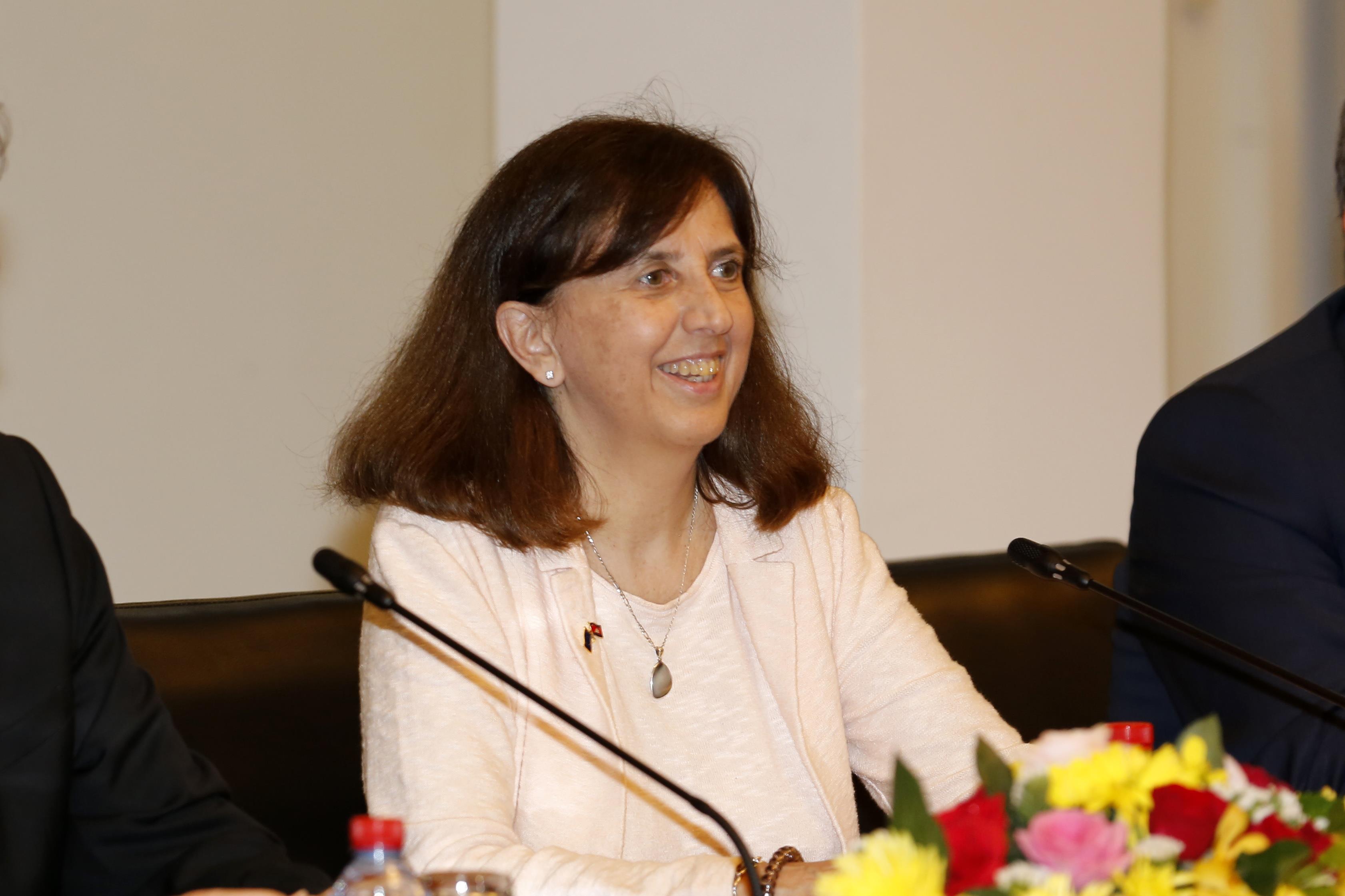 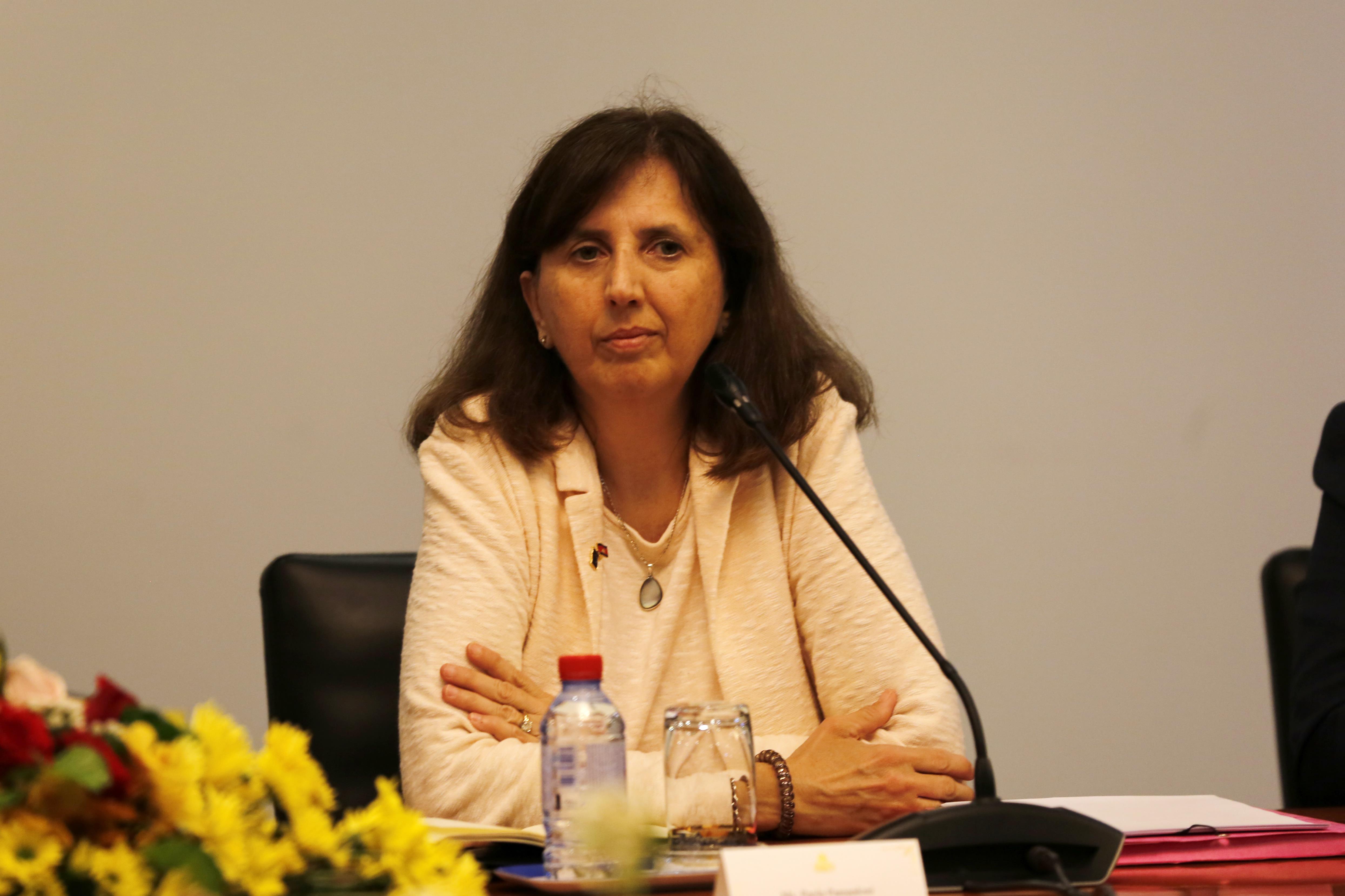