Phnom Penh (FN), March 21 – Cambodian Prime Minister Hun Sen announced that only self-determination grants Cambodia political and economic independence and that the kingdom will stop depending on foreign assistance, speaking Thursday at the graduation ceremony held at National Institute of Education in Phnom Penh.

“We need all kinds of reforms. That way we won’t be pressured by foreigners,” the Premier spoke before over 1,500 graduates of Asia-Europe University.

“If we depend on foreigners’ oxygen, the moment they take it away, we will fall,” he reminded compatriots.

He continued that: “internal strength – reforms – determines our success or failure. External support –foreign assistance – provides suggestions and grant aids to us, yet we will never succeed if we don’t work hard by ourselves.”

Cambodia sets two motives – internal reforms and makes friends overseas based on the principles of independence and sovereignty; and five approaches for better governance – self-reflection, showering, exfoliation, treatment, and surgery, according to Strongman Hun Sen. 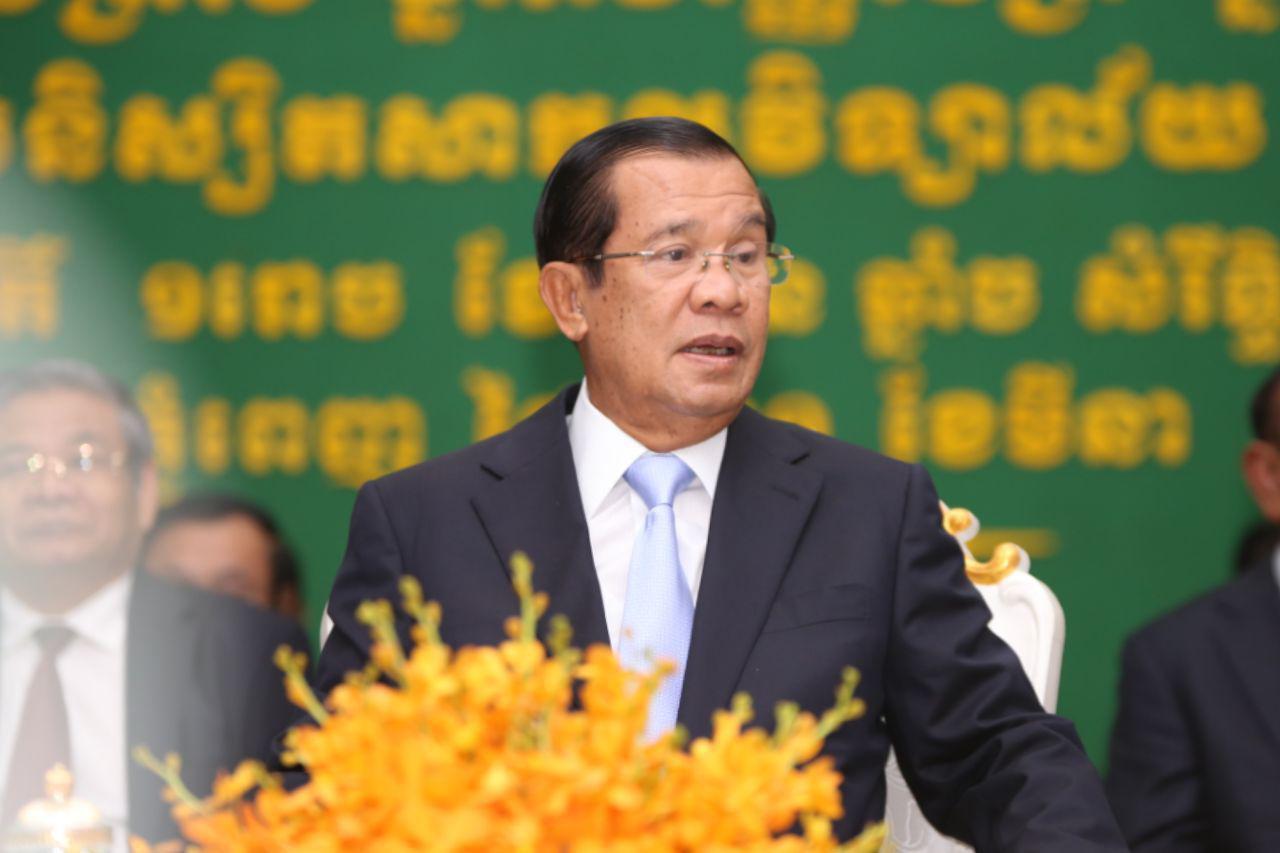 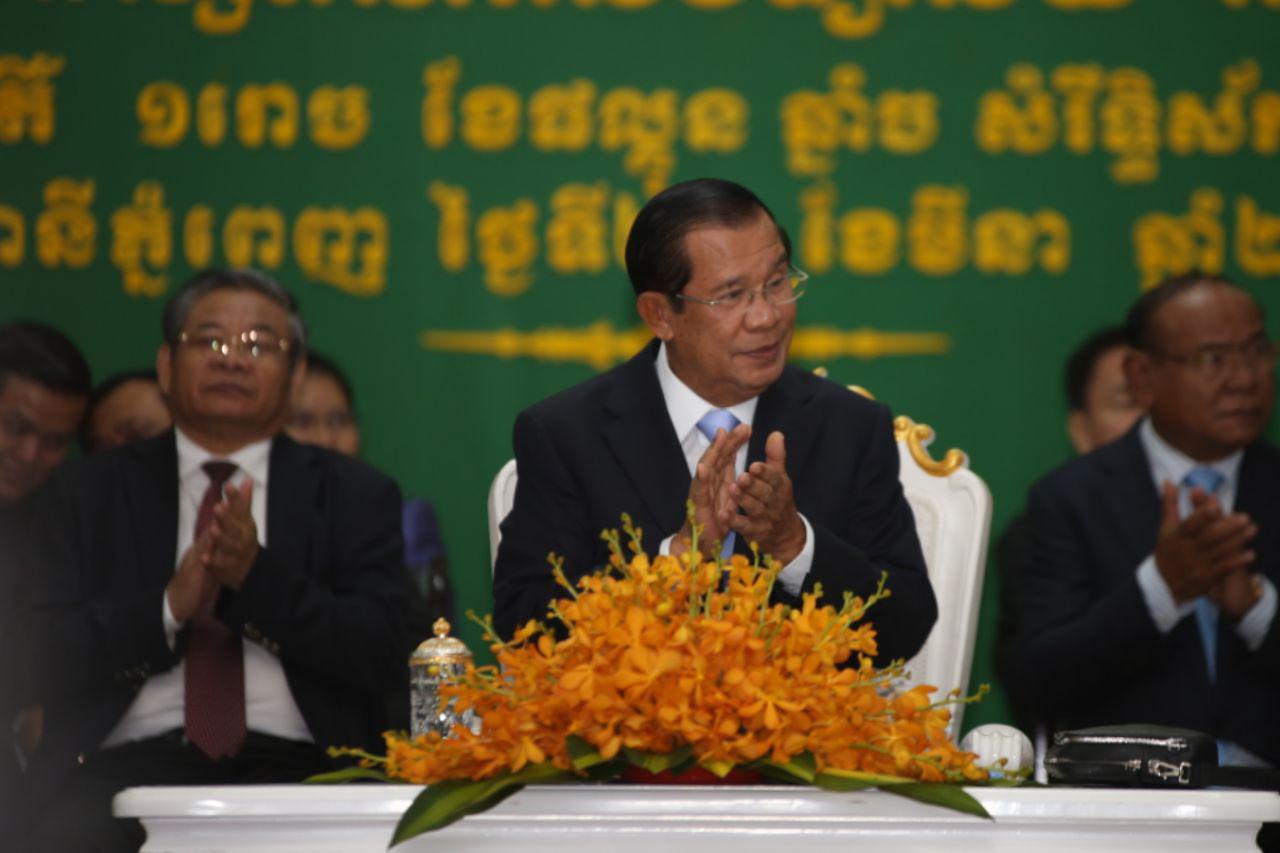 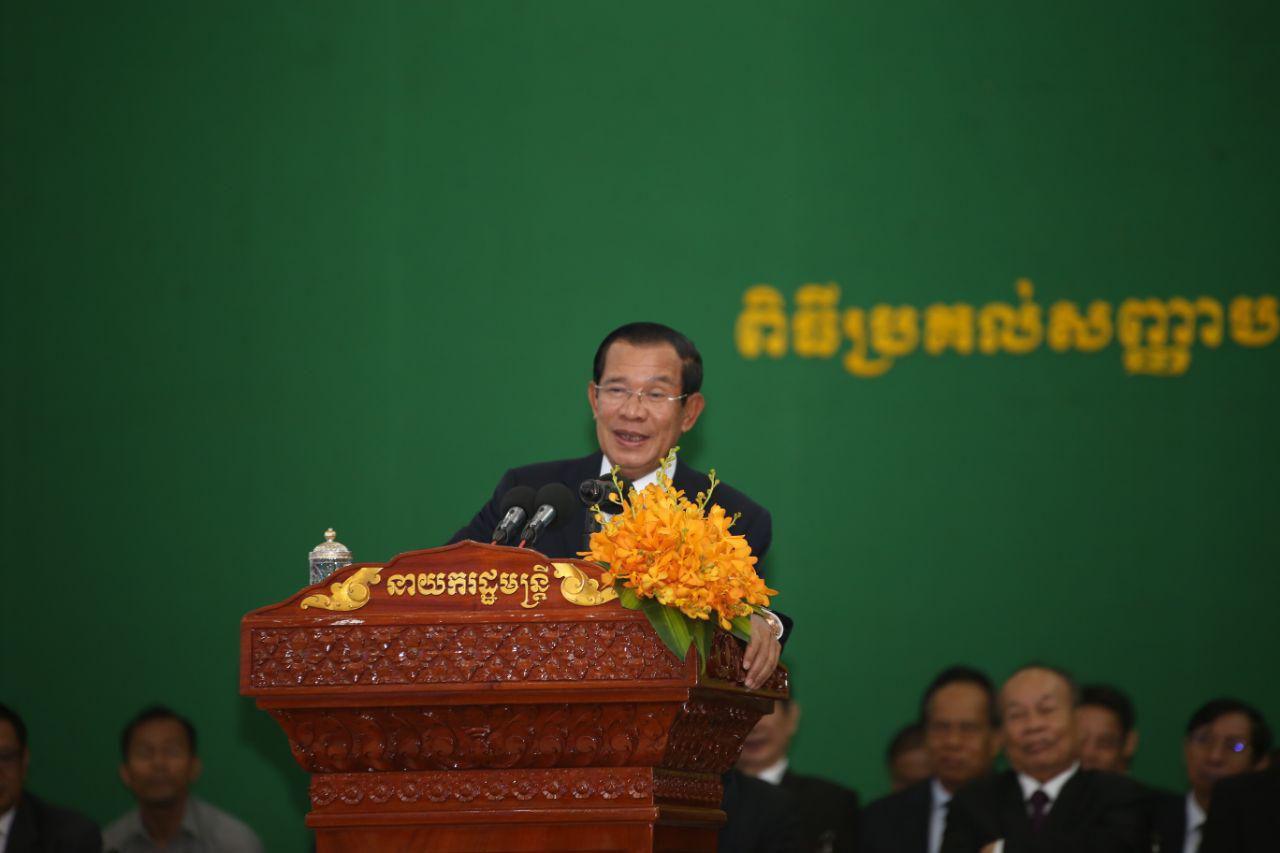 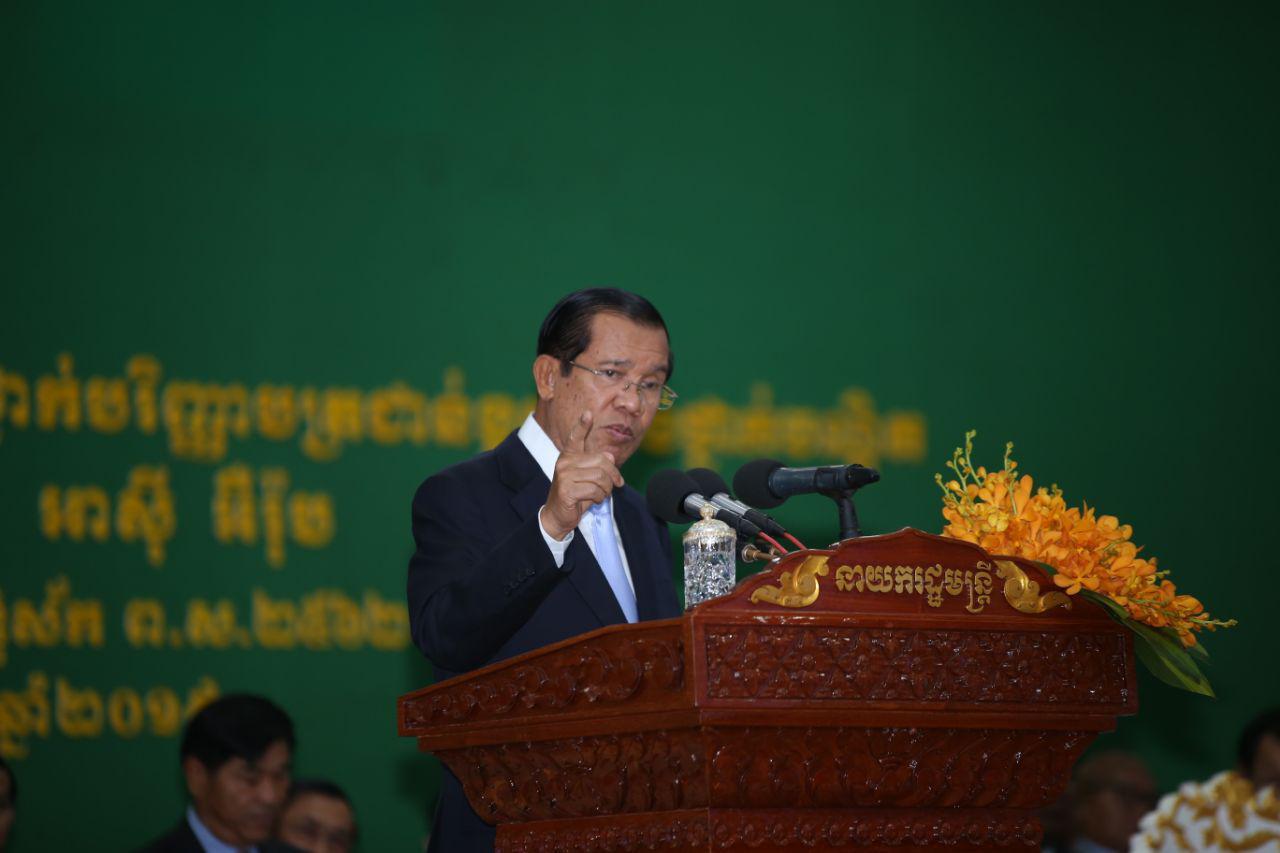 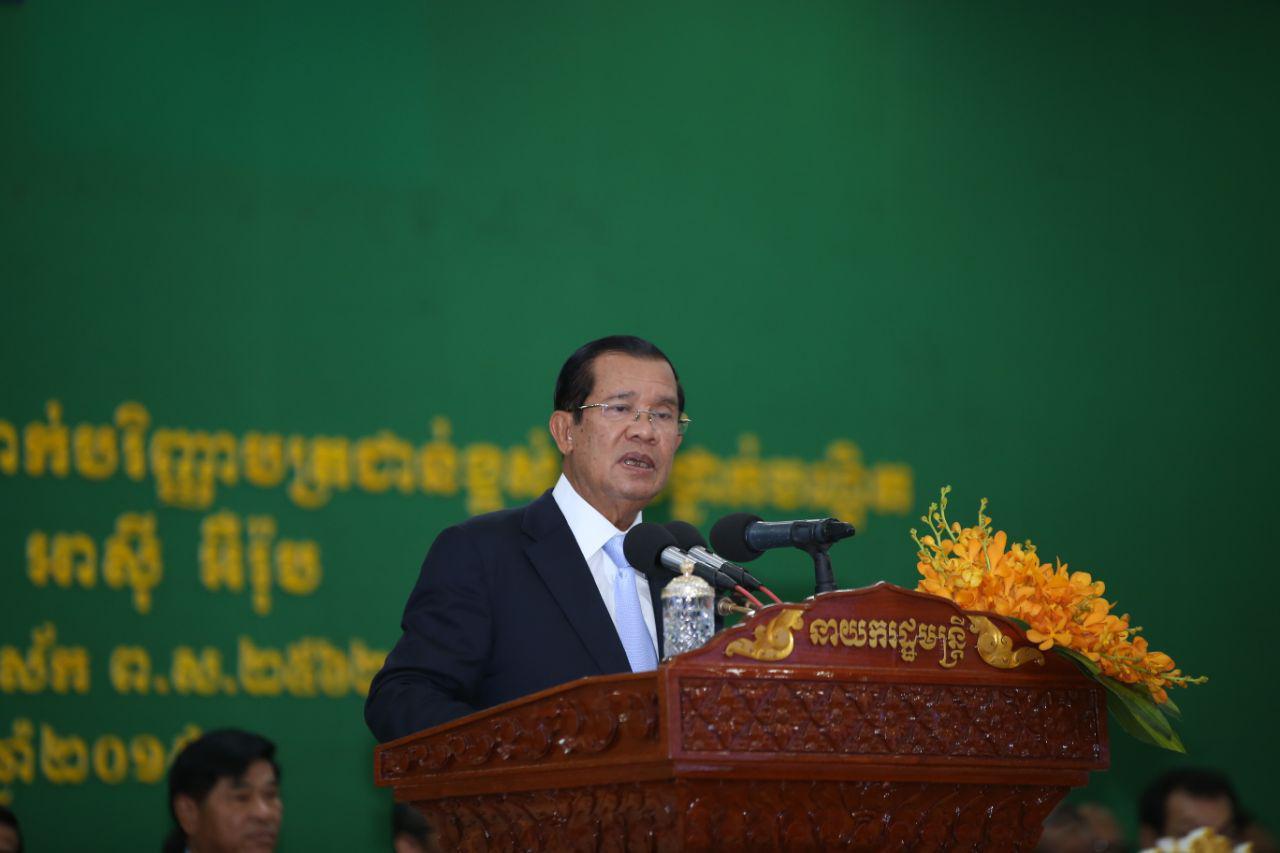 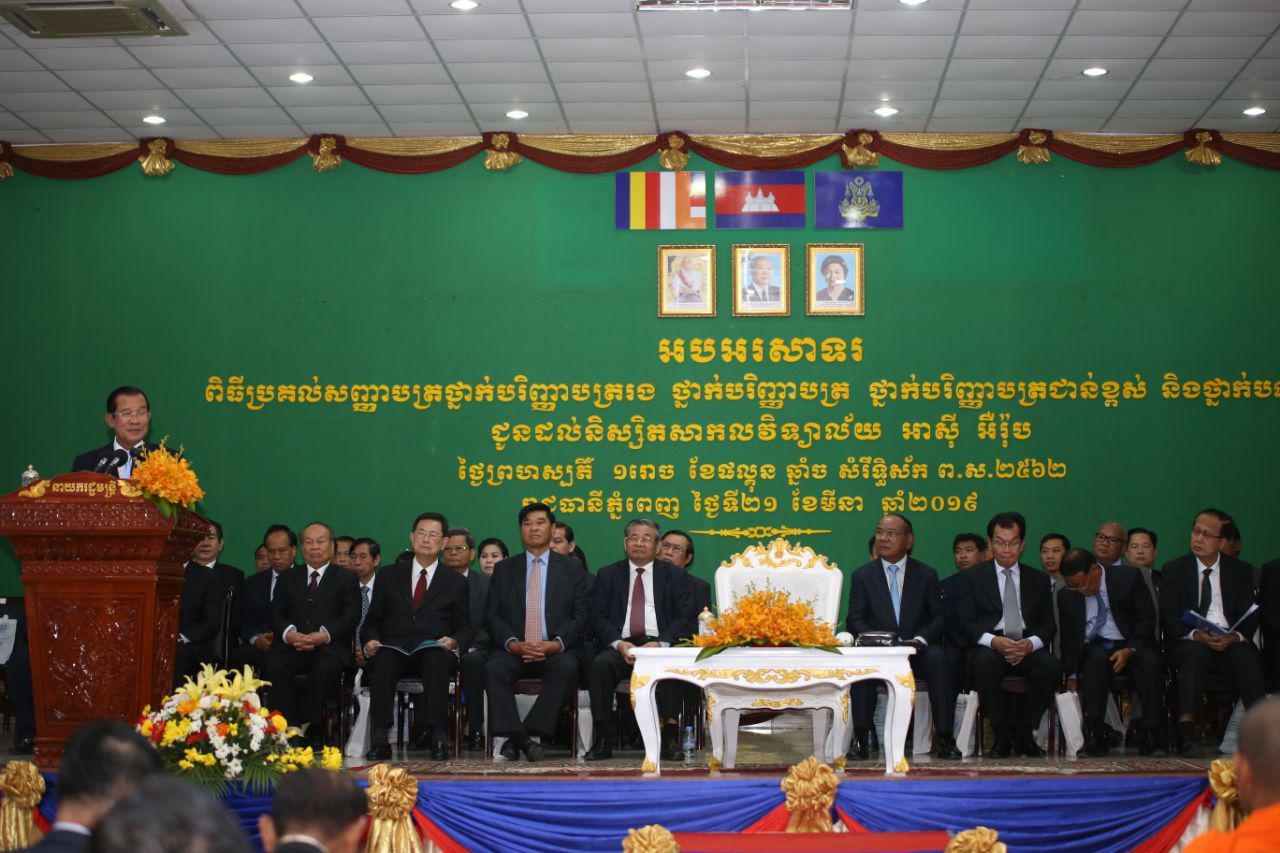 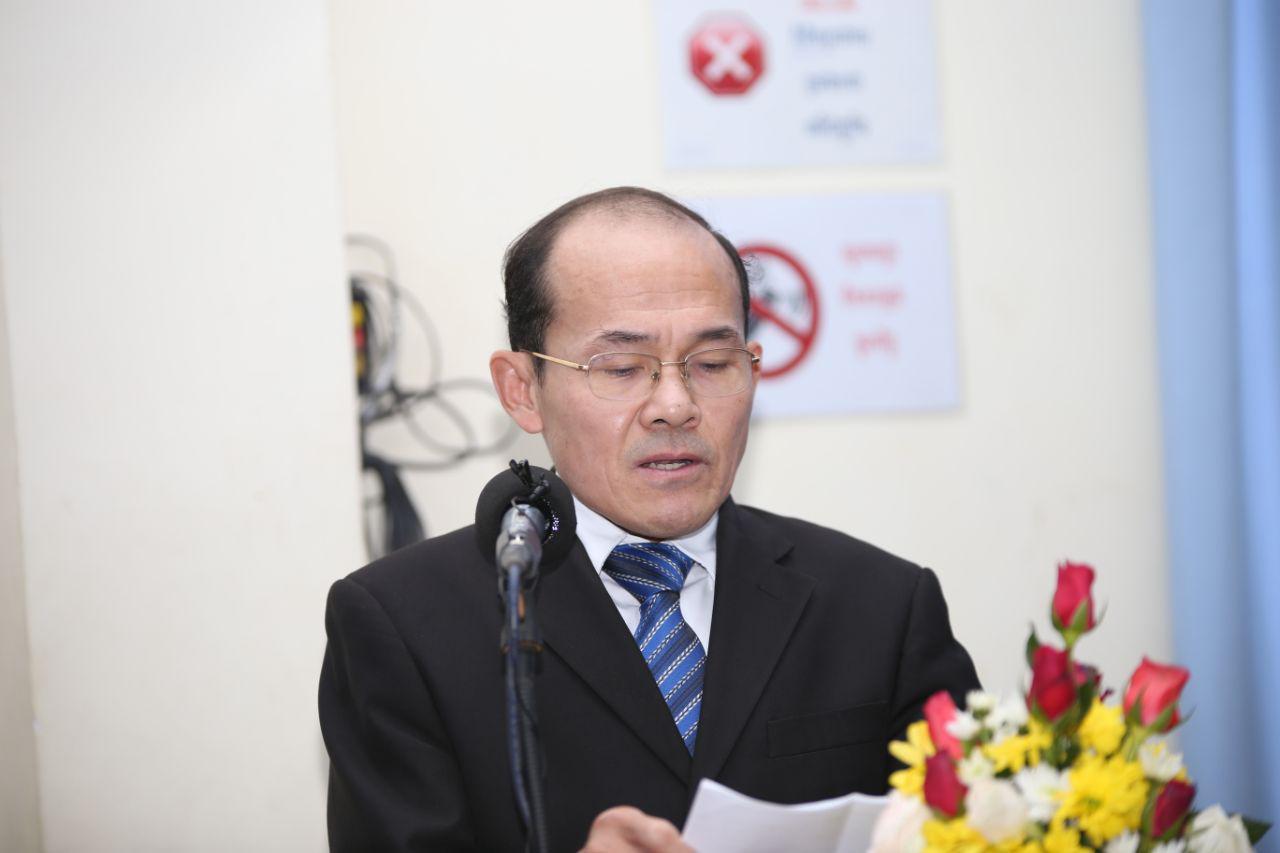 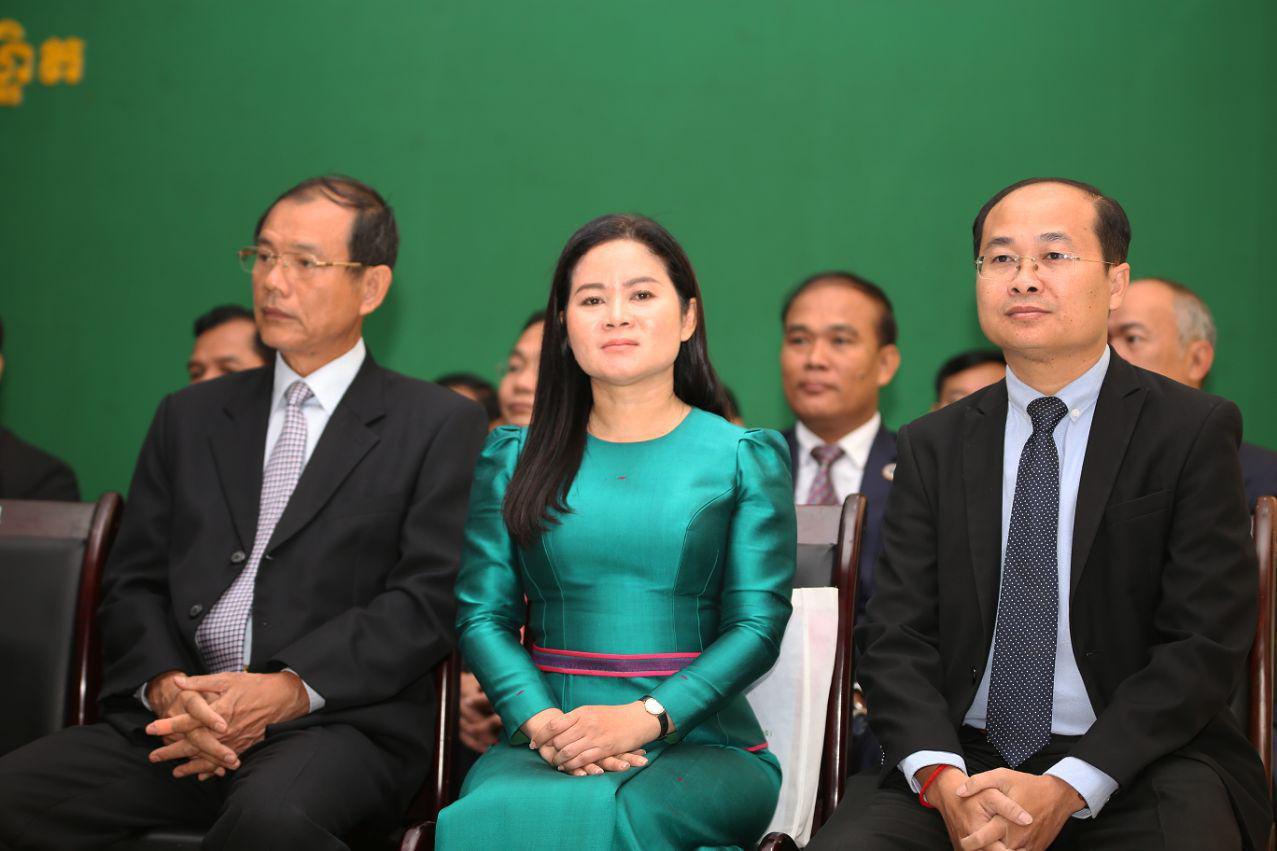 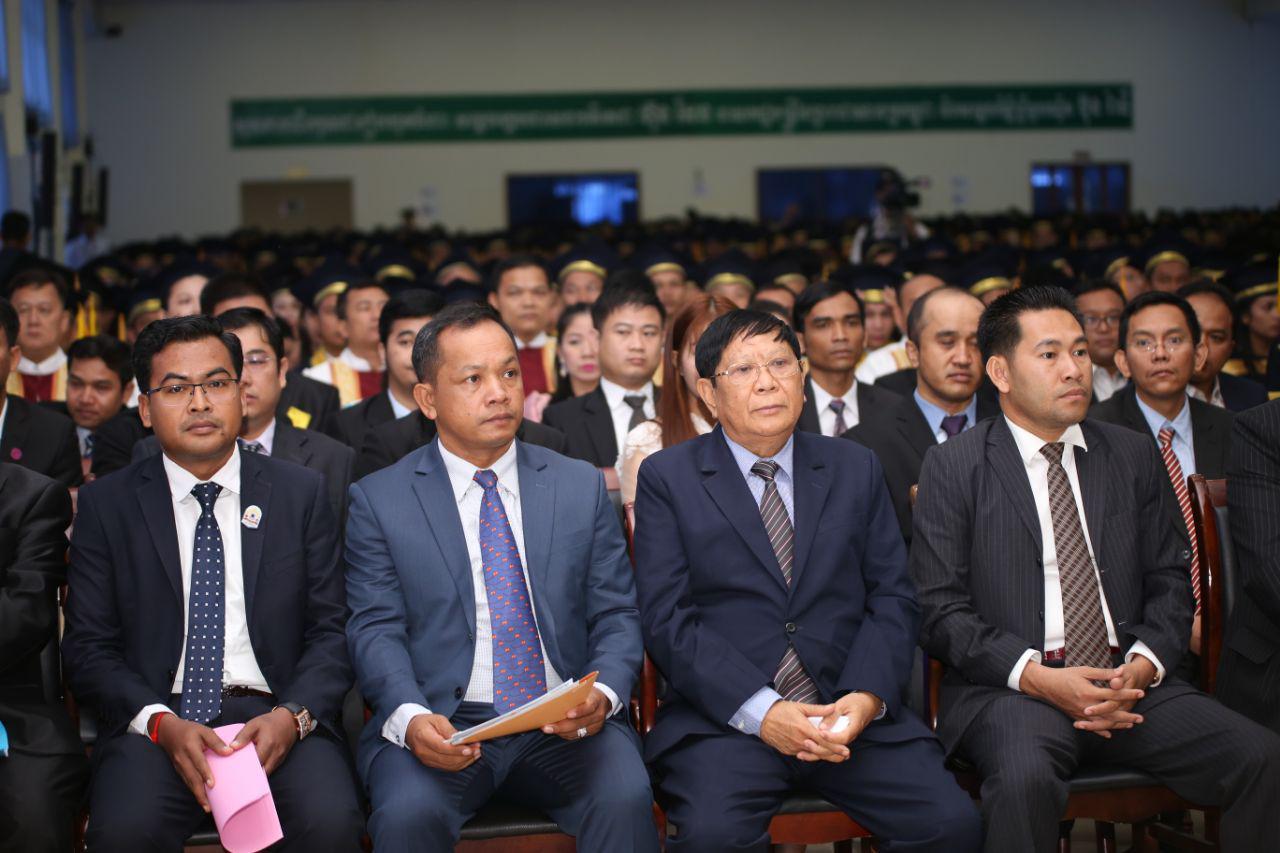 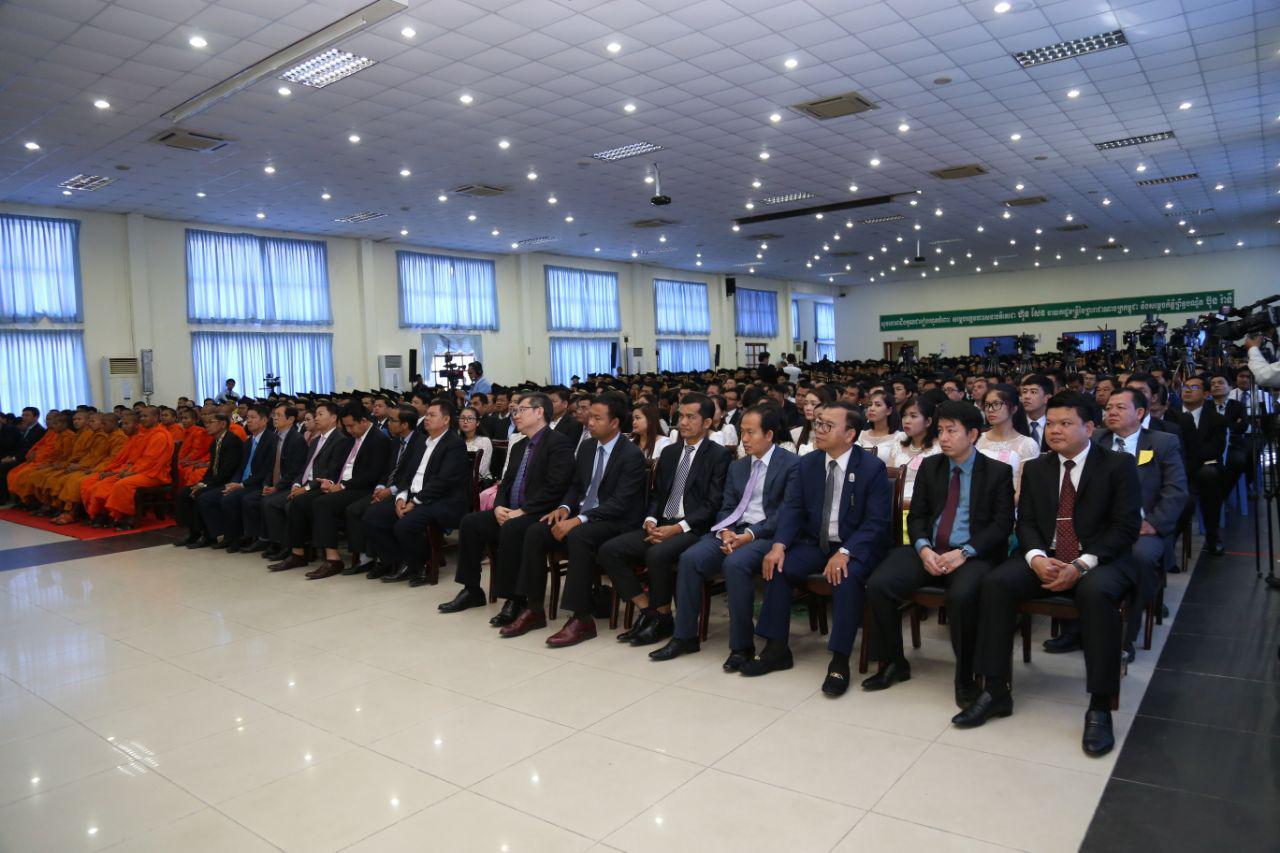 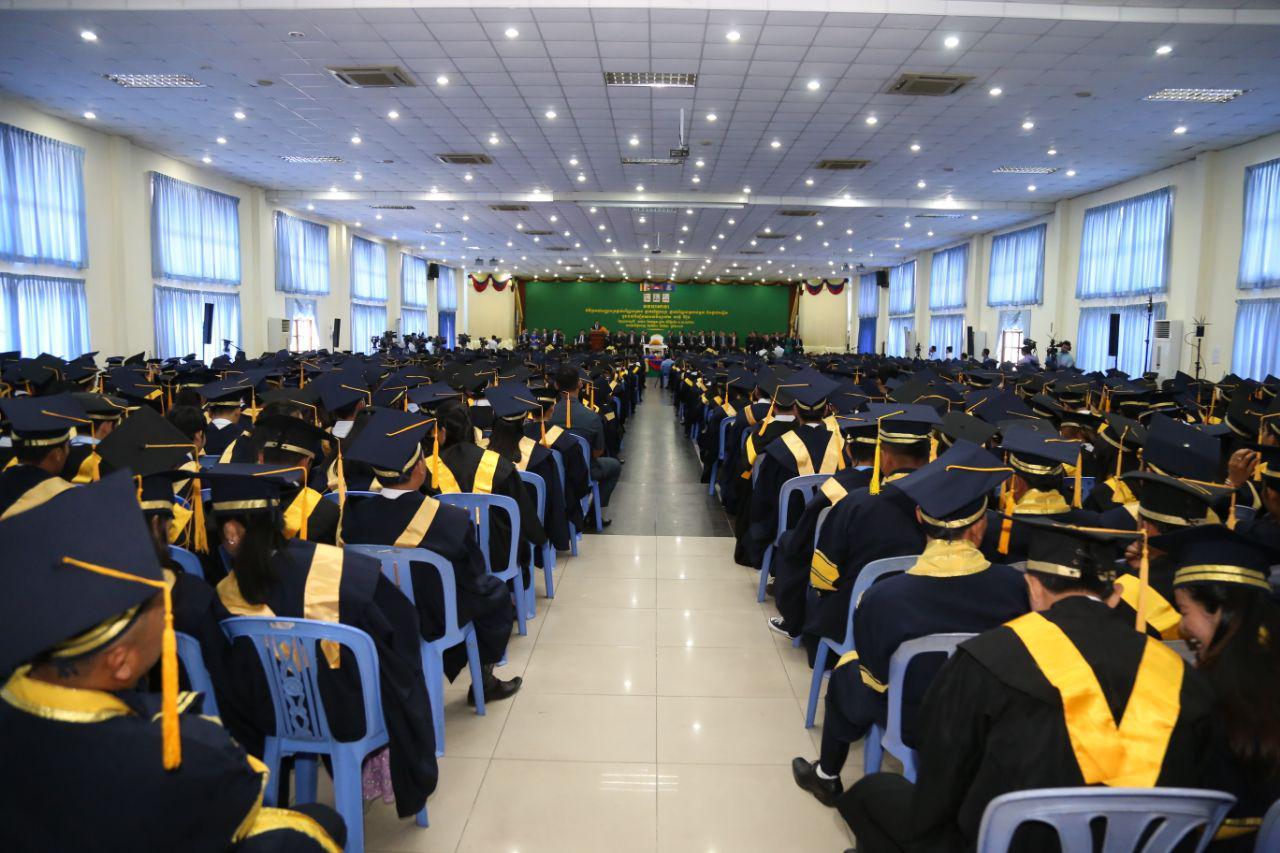 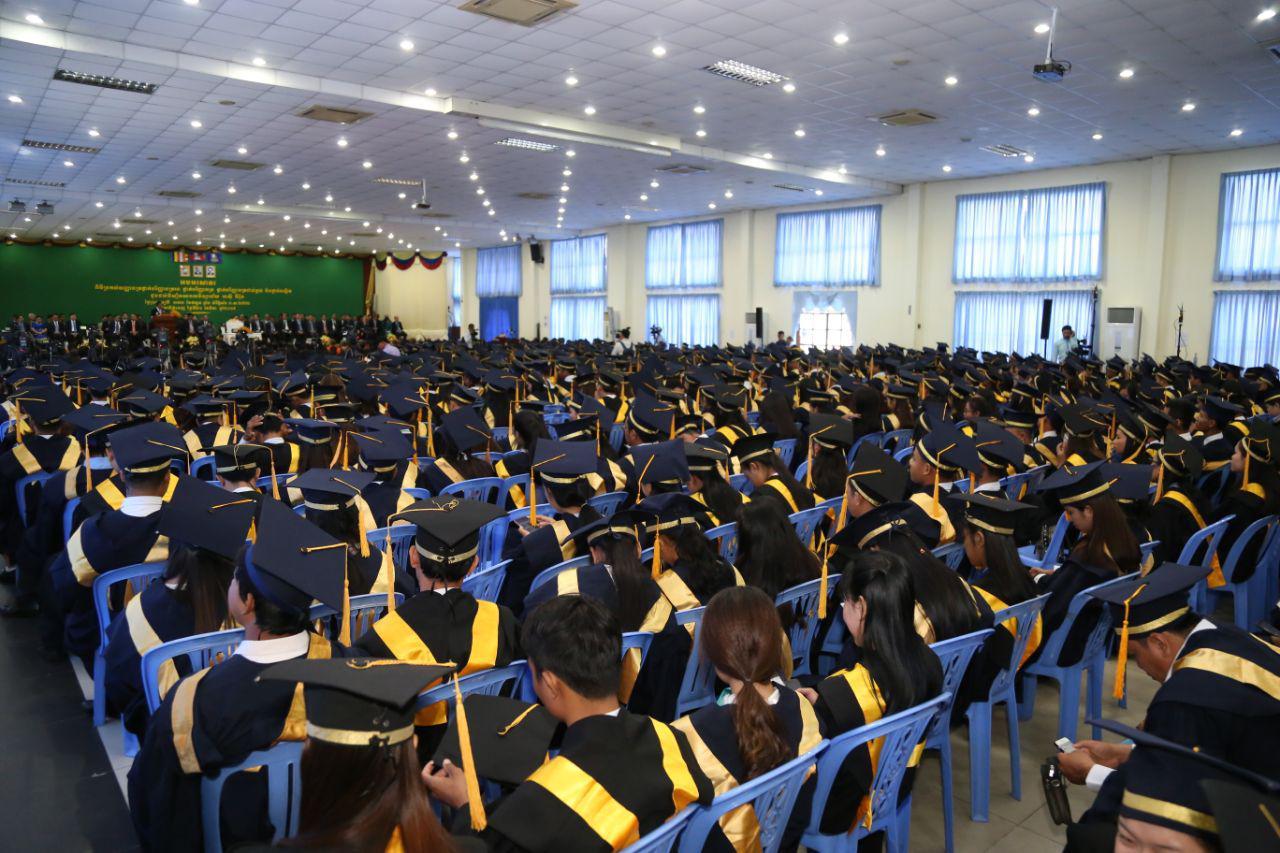