Weng Kang expressed his appreciation to Prime Minister Hun Sen for granting opportunities to his company to contribute to over 1,000 km road and bridge in the kingdom.

"Our investment in Cambodia aims to boost Cambodia's economic growth and improve the livelihoods of Cambodian people,” said Weng Gang.

The Premier informed Weng that the development of physical infrastructure is prerequisite for Cambodians.

Phnom Penh-Sihanoukville Expressway has USD2 billion investment and is expected to take four years to complete. On Friday this week, the Premier will chair the groundbreaking ceremony of the project in Kompong Speu province.

CRBC also plans to build the 130km-Phnom Penh-Bavet expressway that connects Phnom Penh and Bavet on the border with Vietnam and construct the 15-51 roads that connect Koh Kong-Pursat-Battambang. 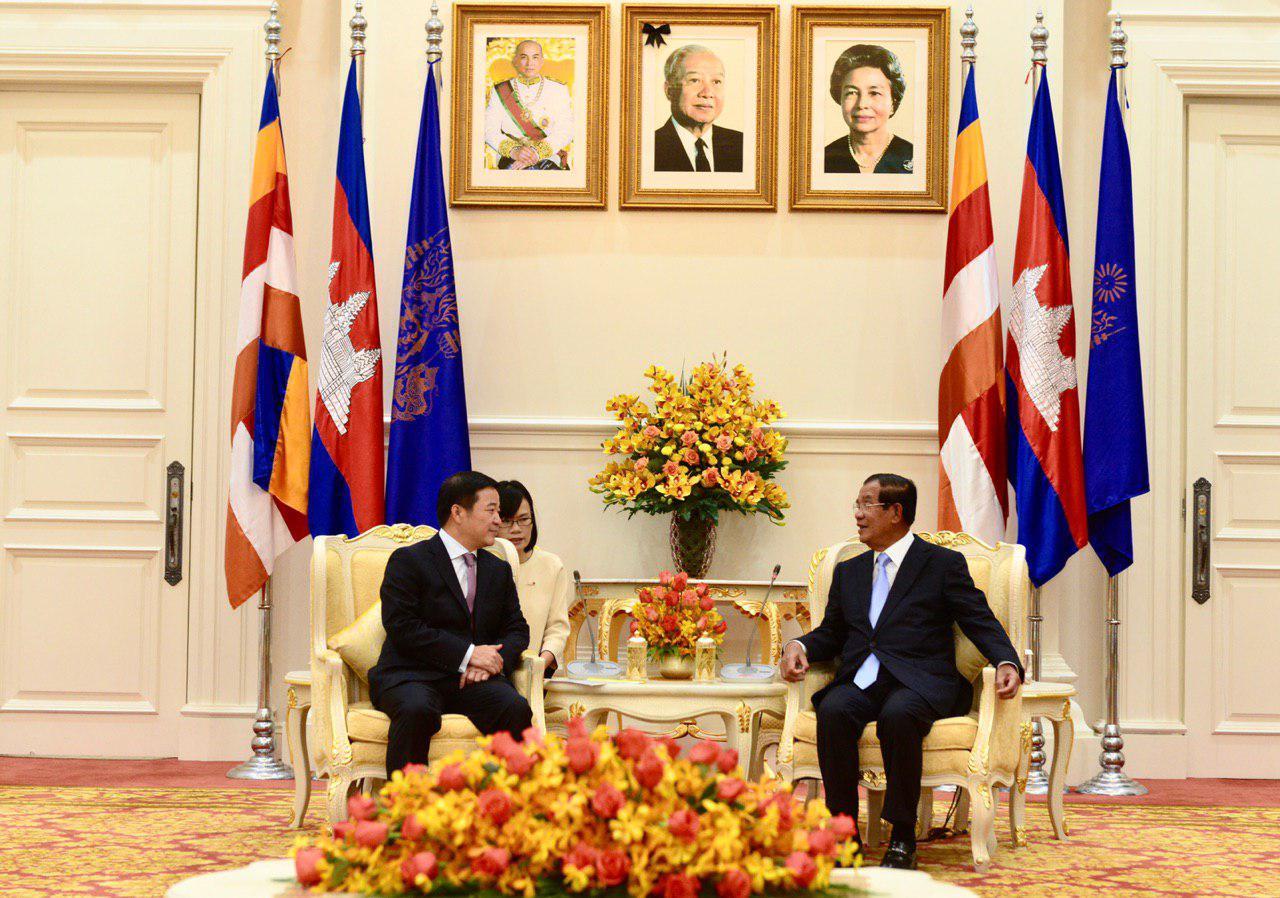 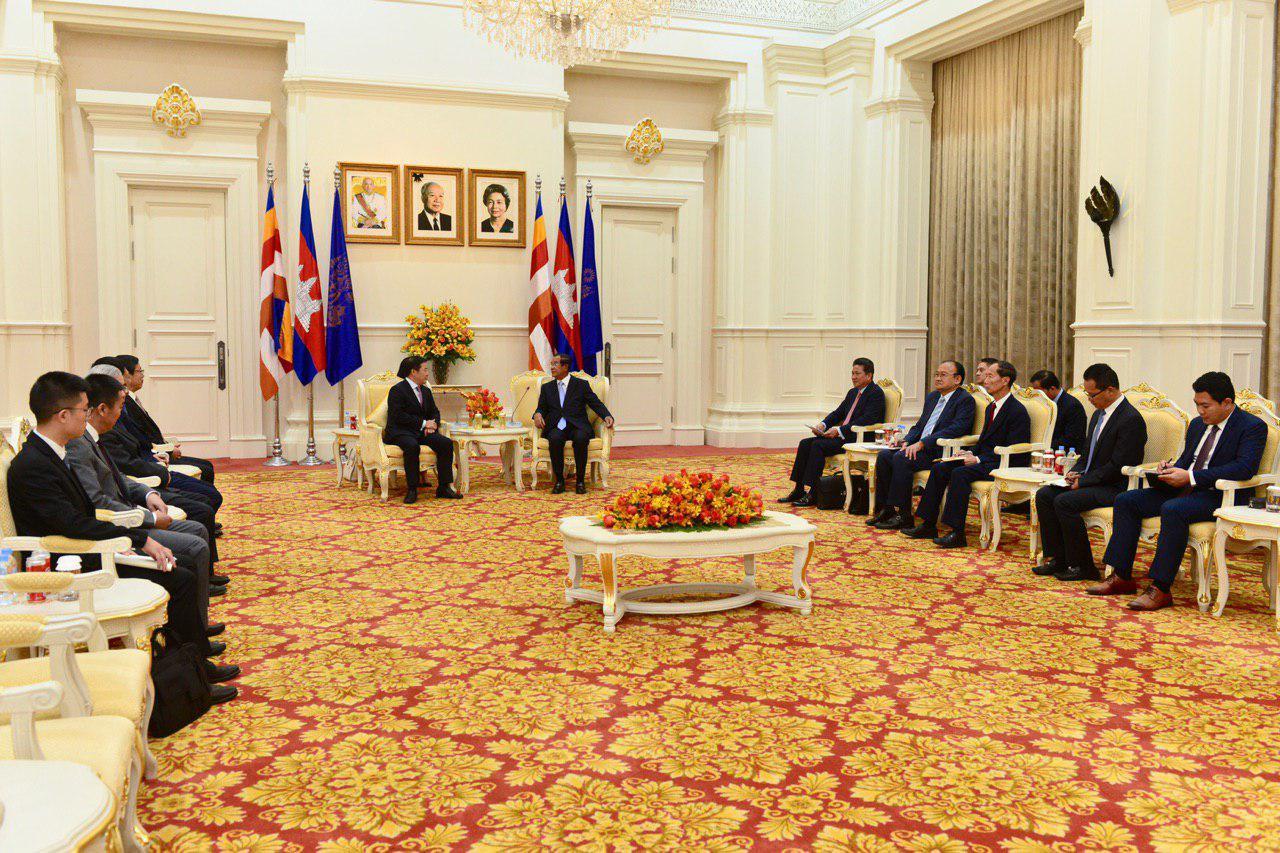 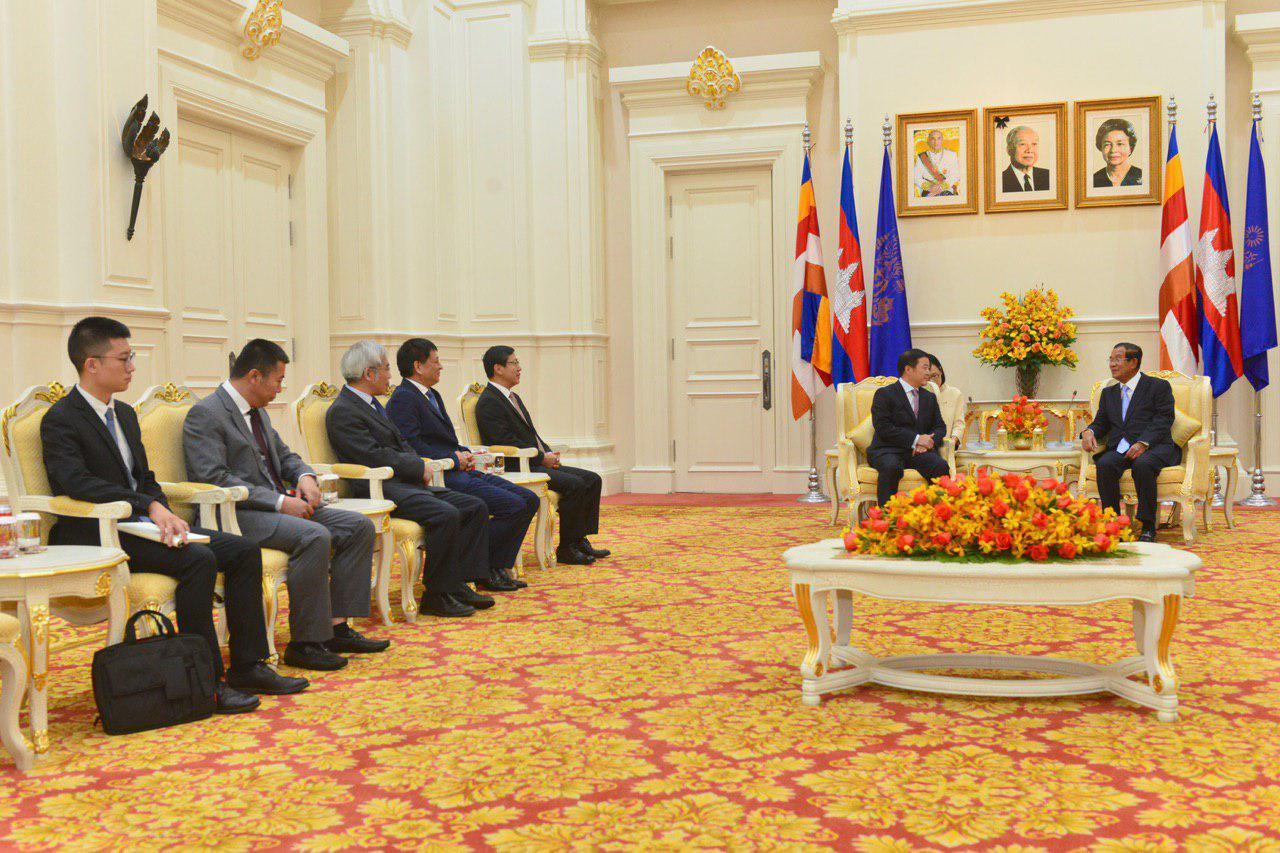 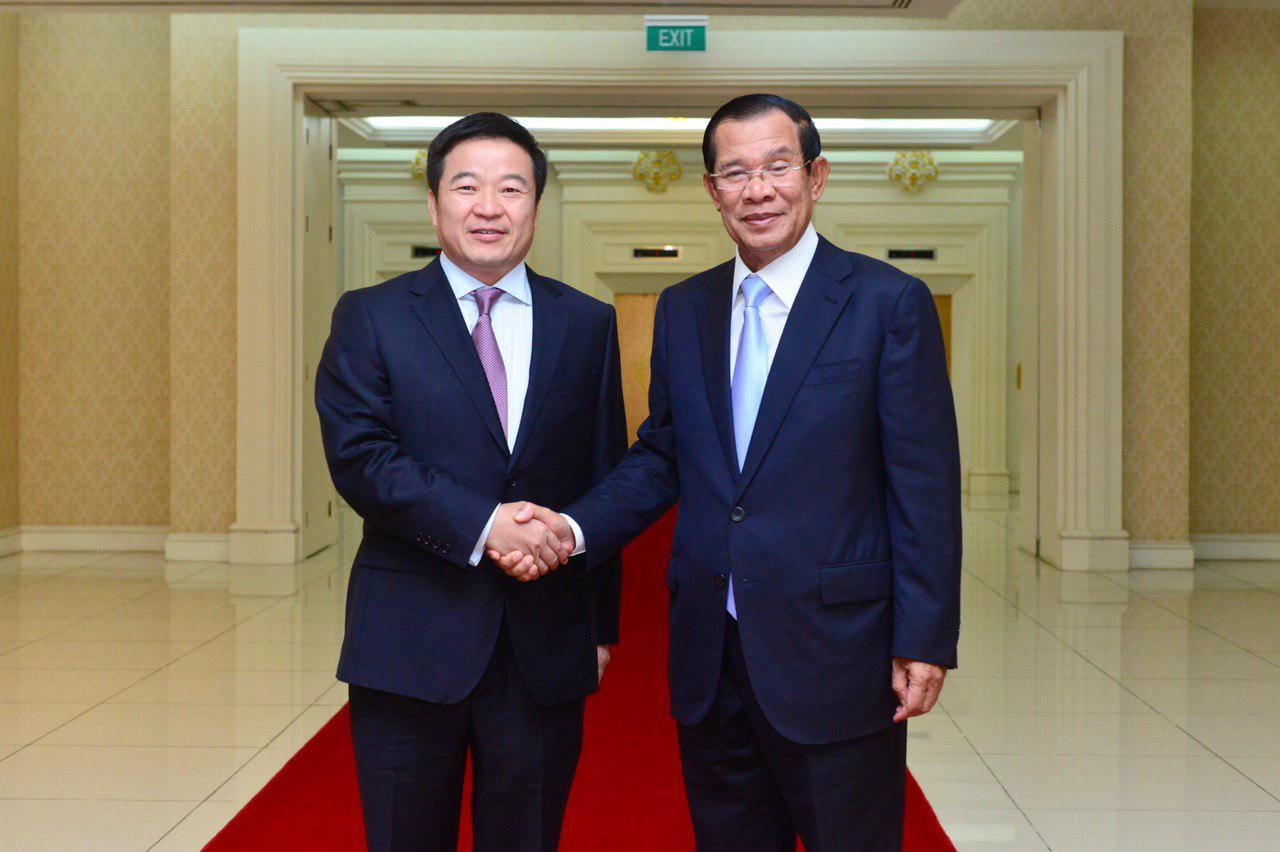 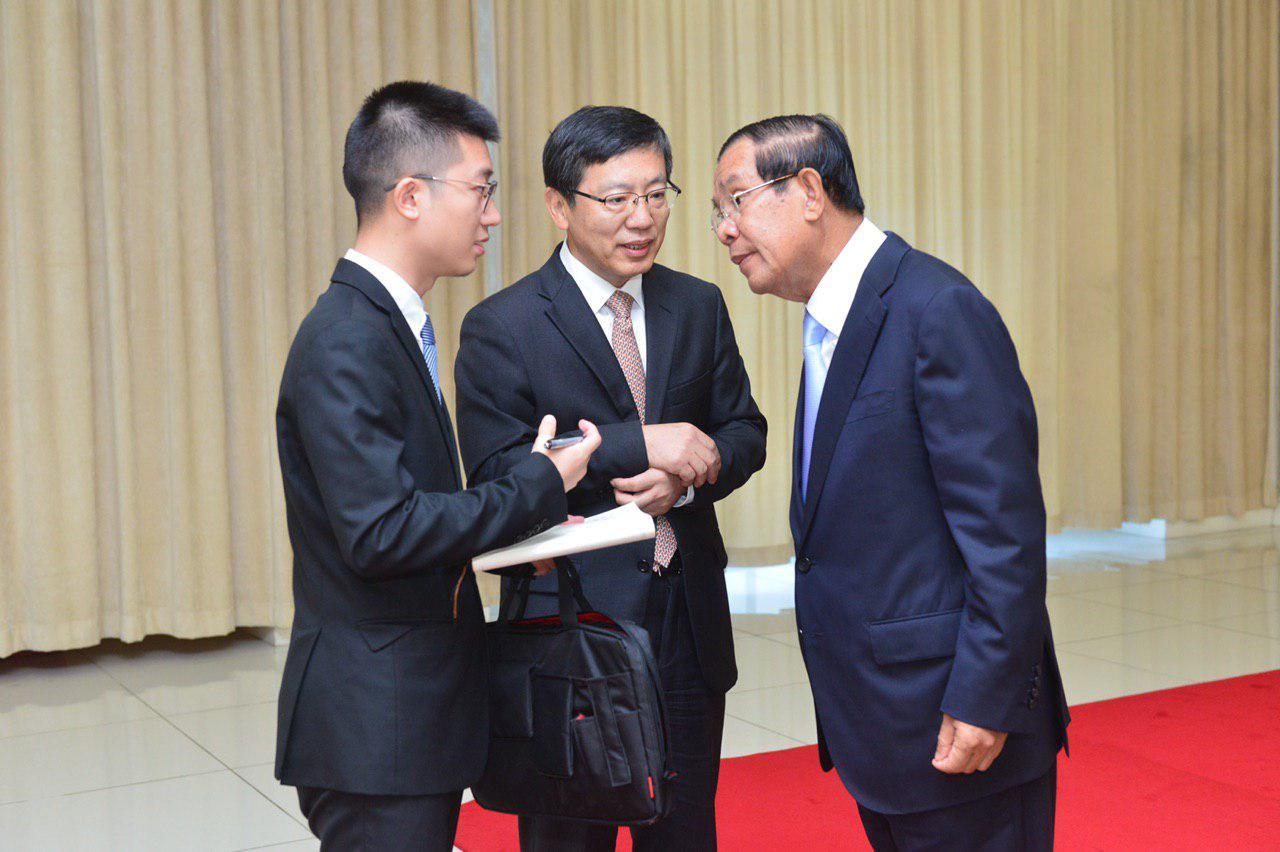