Phnom Penh (FN), March 22 – US Senator Doug Ericksen of the Republican in Washington State highly commended the rapid development of Cambodia under the roof of peace and stability.

Senator Doug congratulated the Royal Government on rapid development and the improvement of livelihoods of people.

Senator Doug, in his previous visit in late May, stated that no countries in the world could order Cambodia to do anything. As a sovereign state, Cambodia chooses her own path and determines the destiny for the nation and her people.

The Senator stressed that he wants to see Cambodia-US relation and economic cooperation strengthened and stronger people-to-people ties.

Prime Minister Hun Sen thanked Doug for speaking the truth of Cambodia. He reiterated the Royal Government’s commitment to continue the cooperation with the US in the search for remains of American soldiers based on humanitarian and human rights grounds, particularly the sentiments of victims' families.

It is worth nothing that a total of 80 American soldiers had gone missing in Cambodia during the Vietnam War and that only 40 had been found so far.
=FRESH NEWS 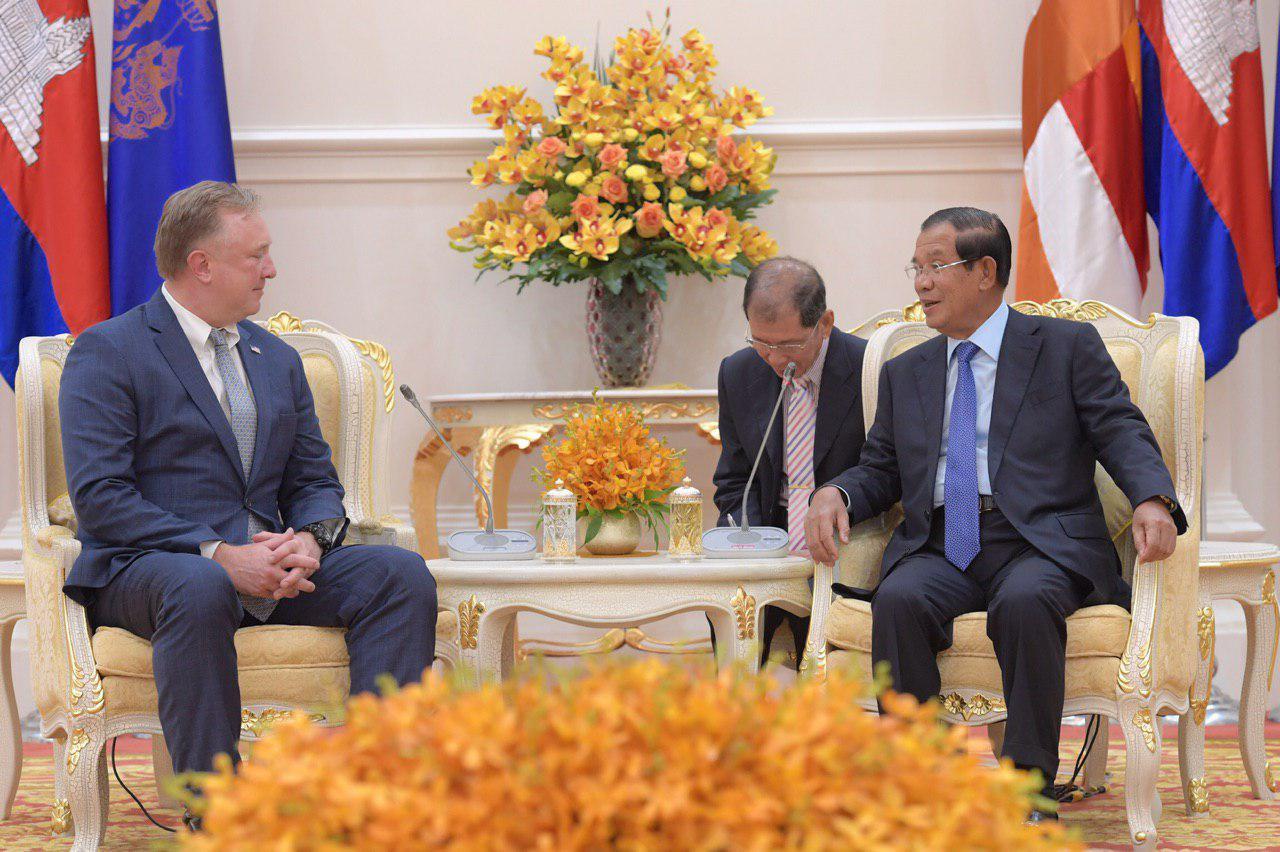 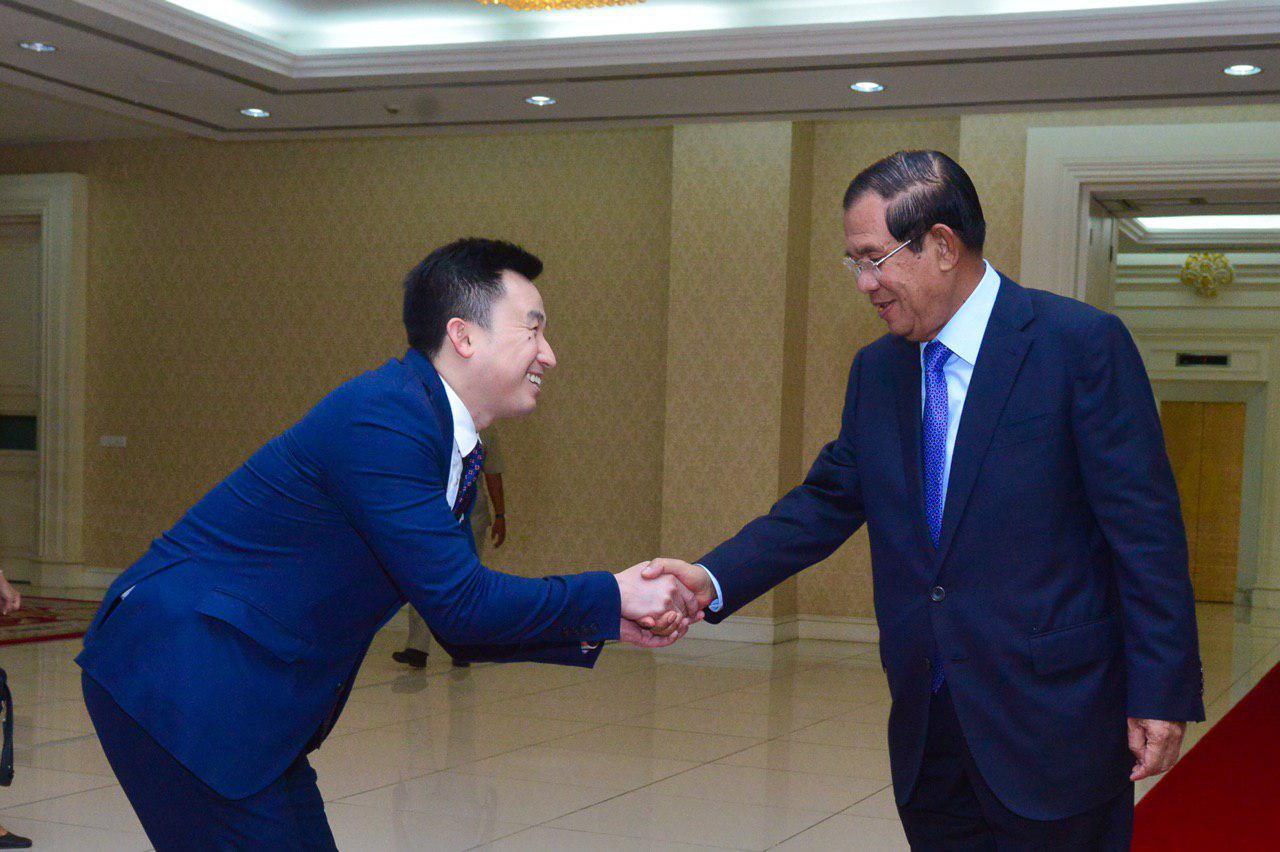 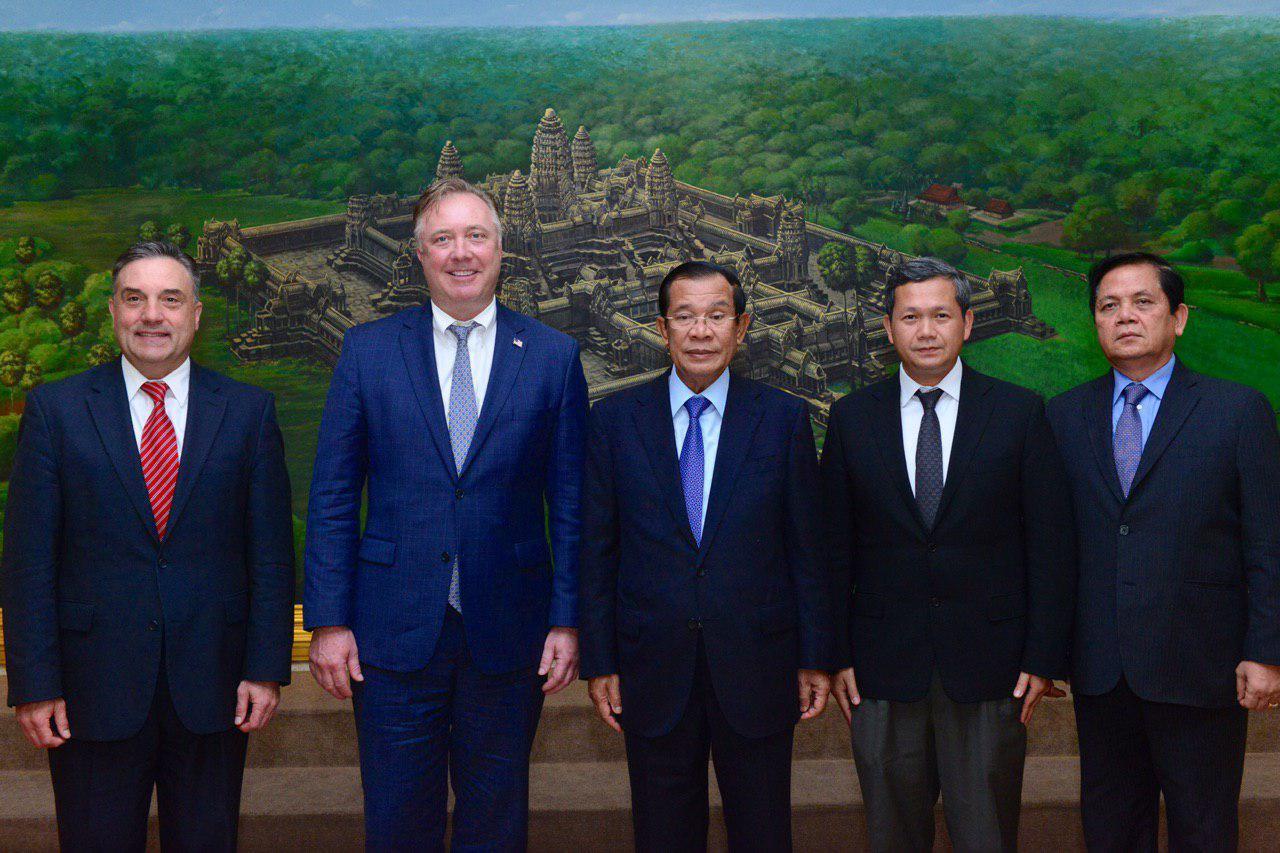 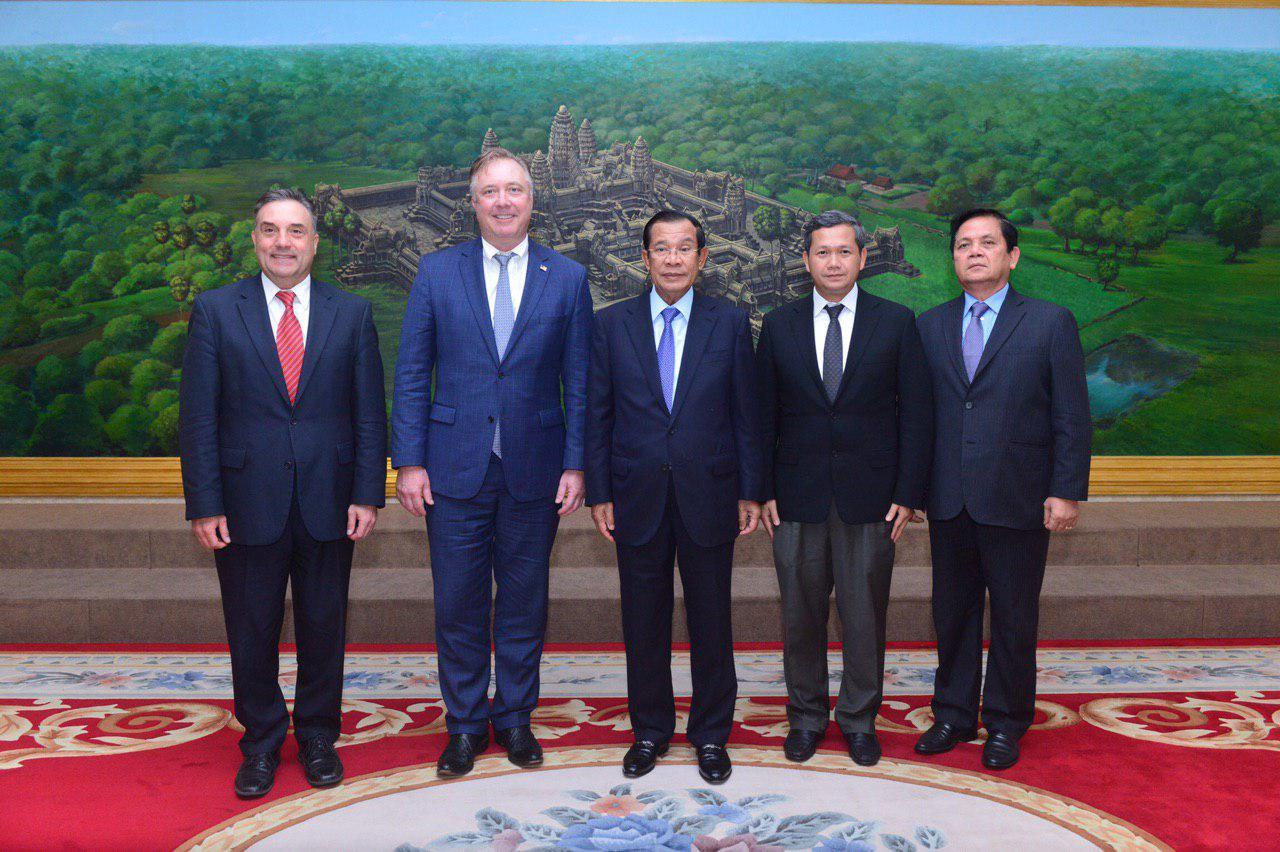 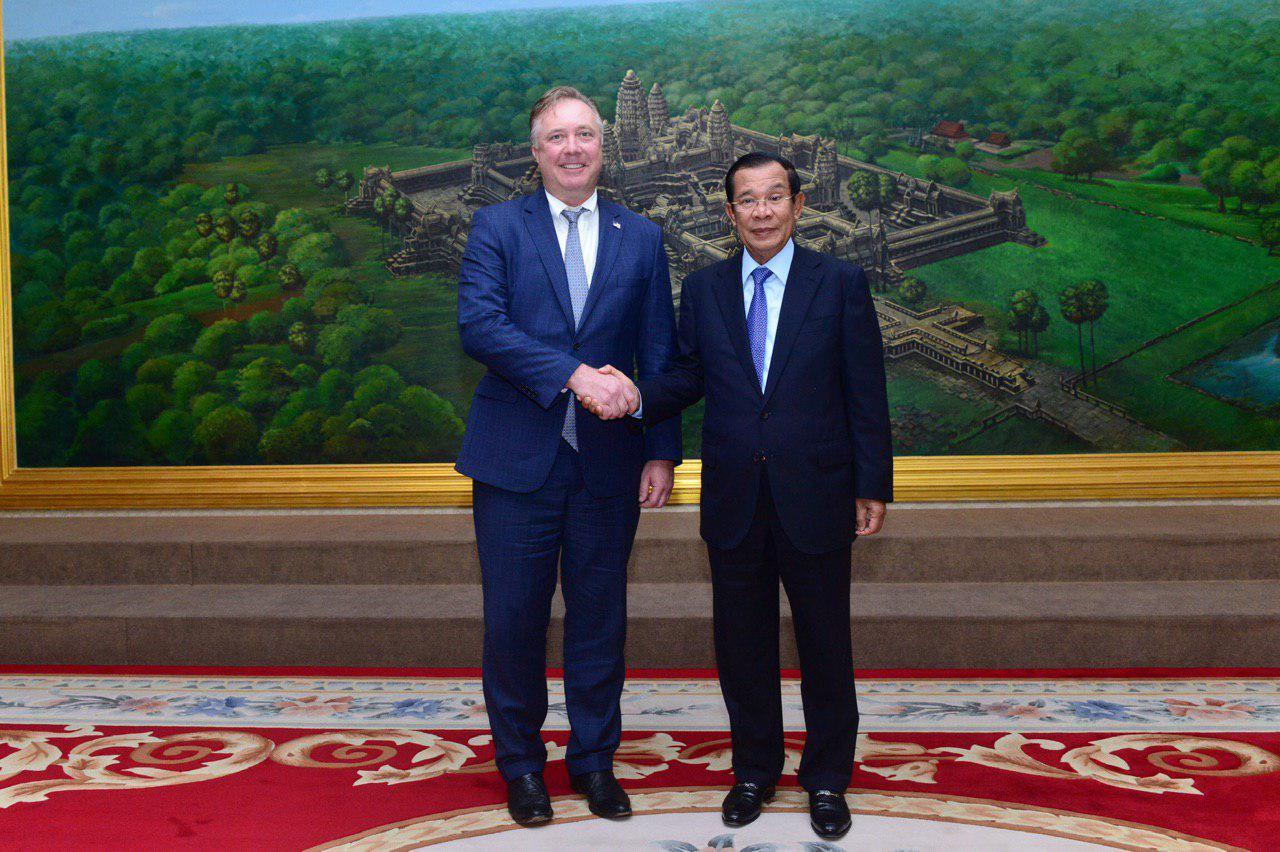