Phnom Penh (FN), March 24 - The new Chinese movie "Guardian Angel" is set to film in Phnom Penh and Siem Reap, according to Som Sokun, Secretary of State of Culture Ministry at the inauguration ceremony held Saturday in Phnom Penh.

The Secretary of State expressed delights for Chinese investment in movie industry in Cambodia, and thank China, "the ironclad friend" for seeing the potential of the kingdom's cultural assets and heritages.

"The new Chinese movie will strengthen Cambodia-China ties and that he hopes the movie will serve the agendas of President Xi's Belt and Road Initiative," said Som Sokun.

The movie will be the first ribbon, representing "Year of Tourism between Cambodia and China", he added. 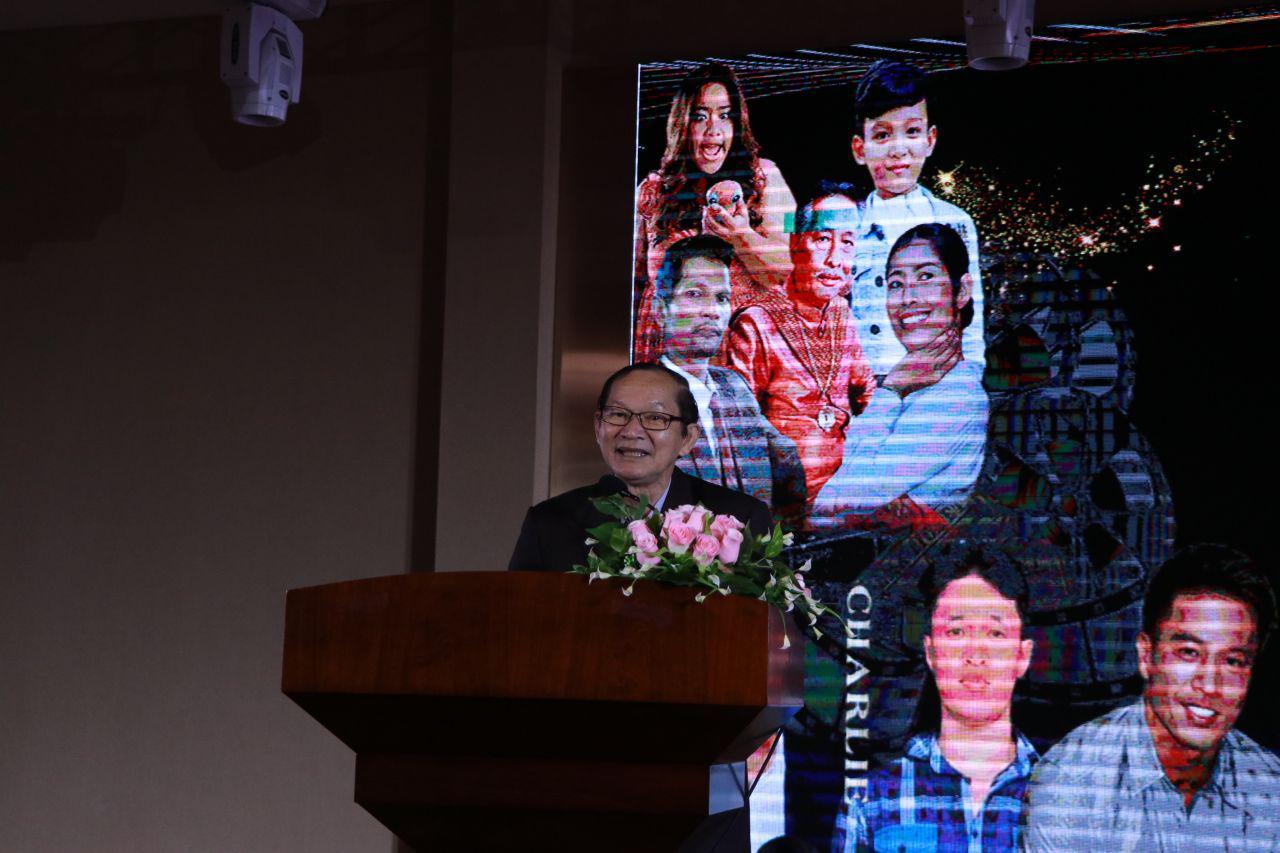 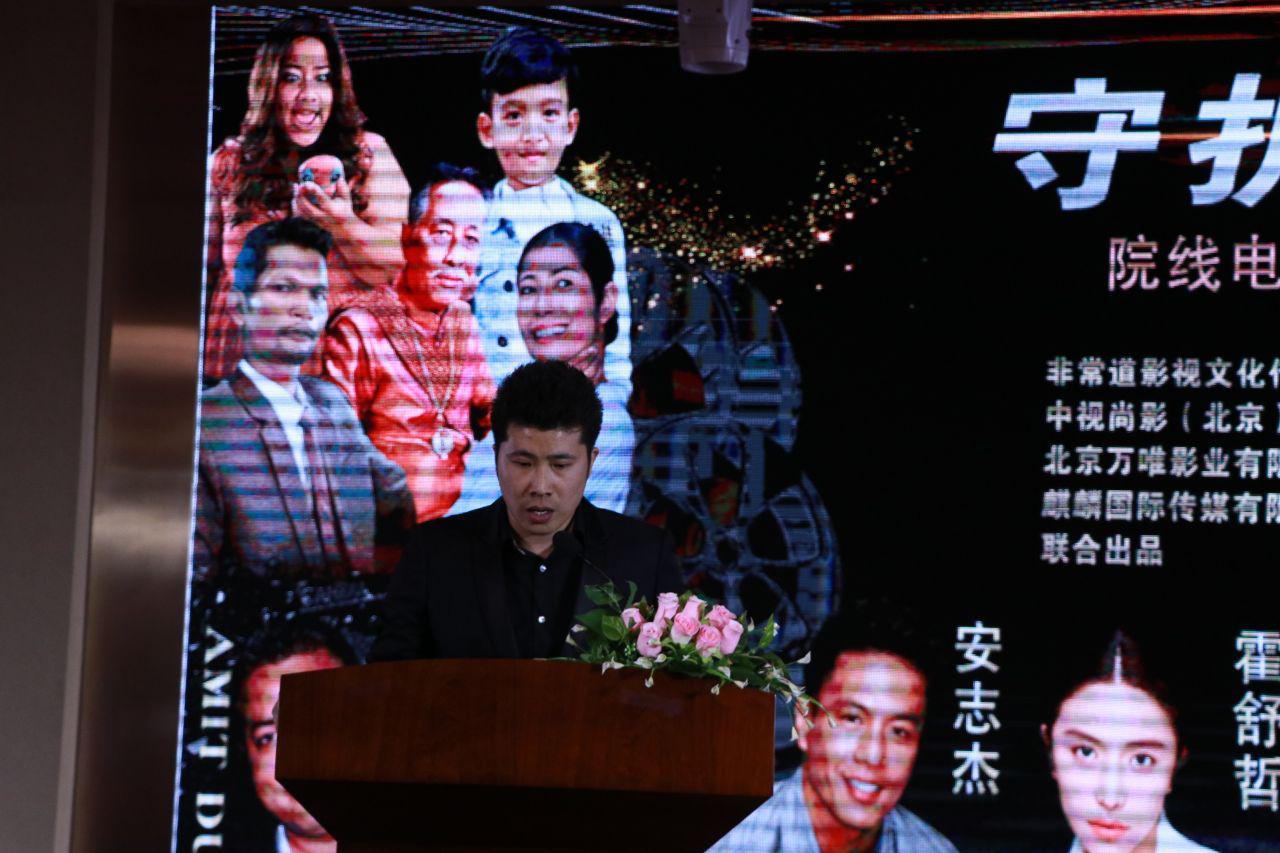 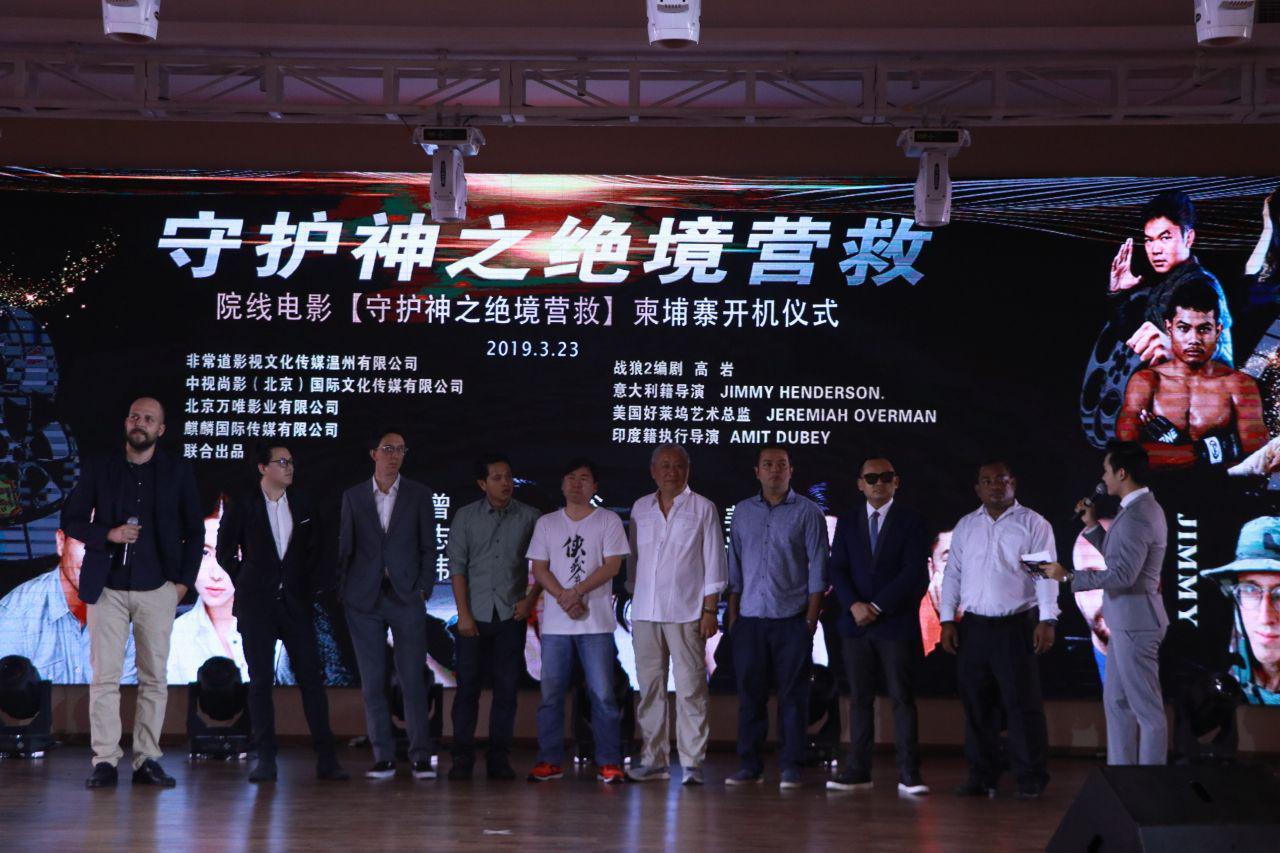 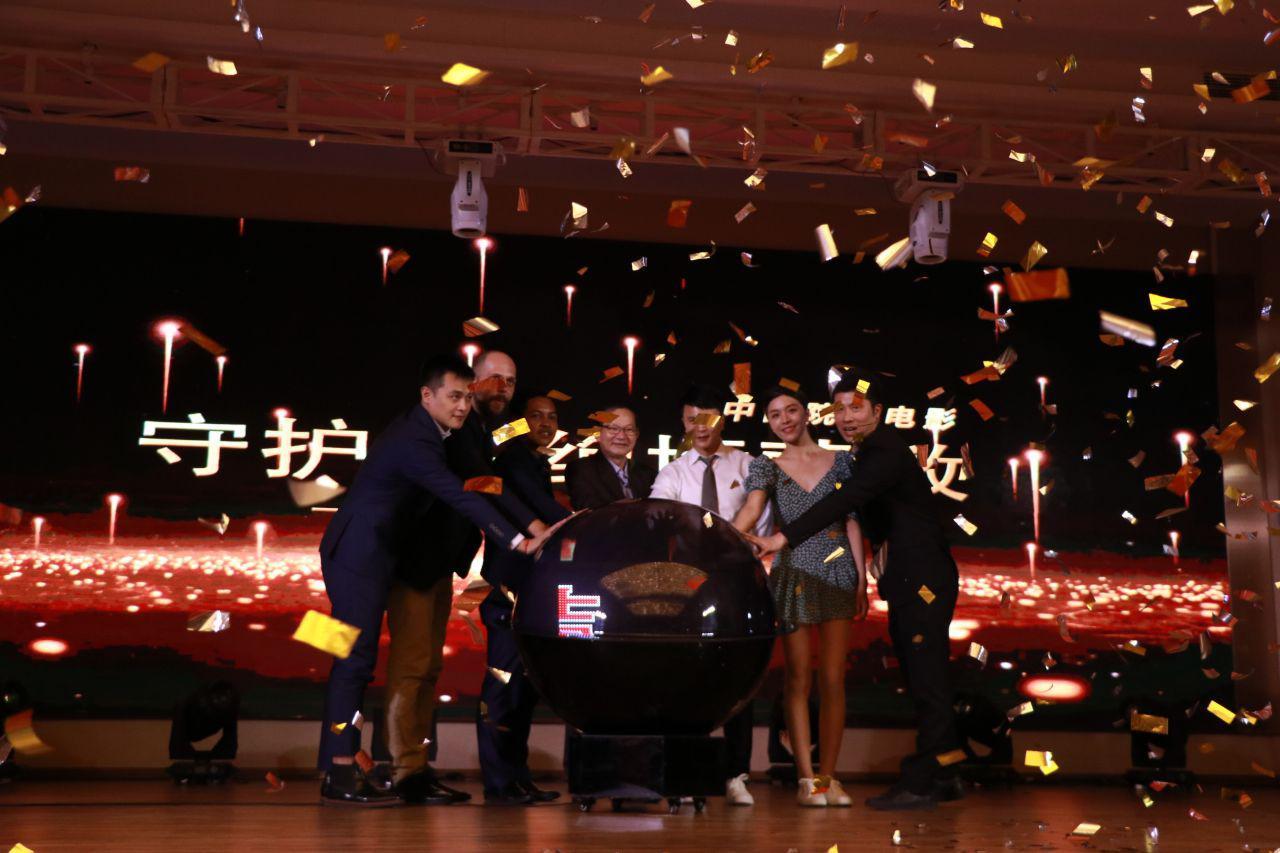 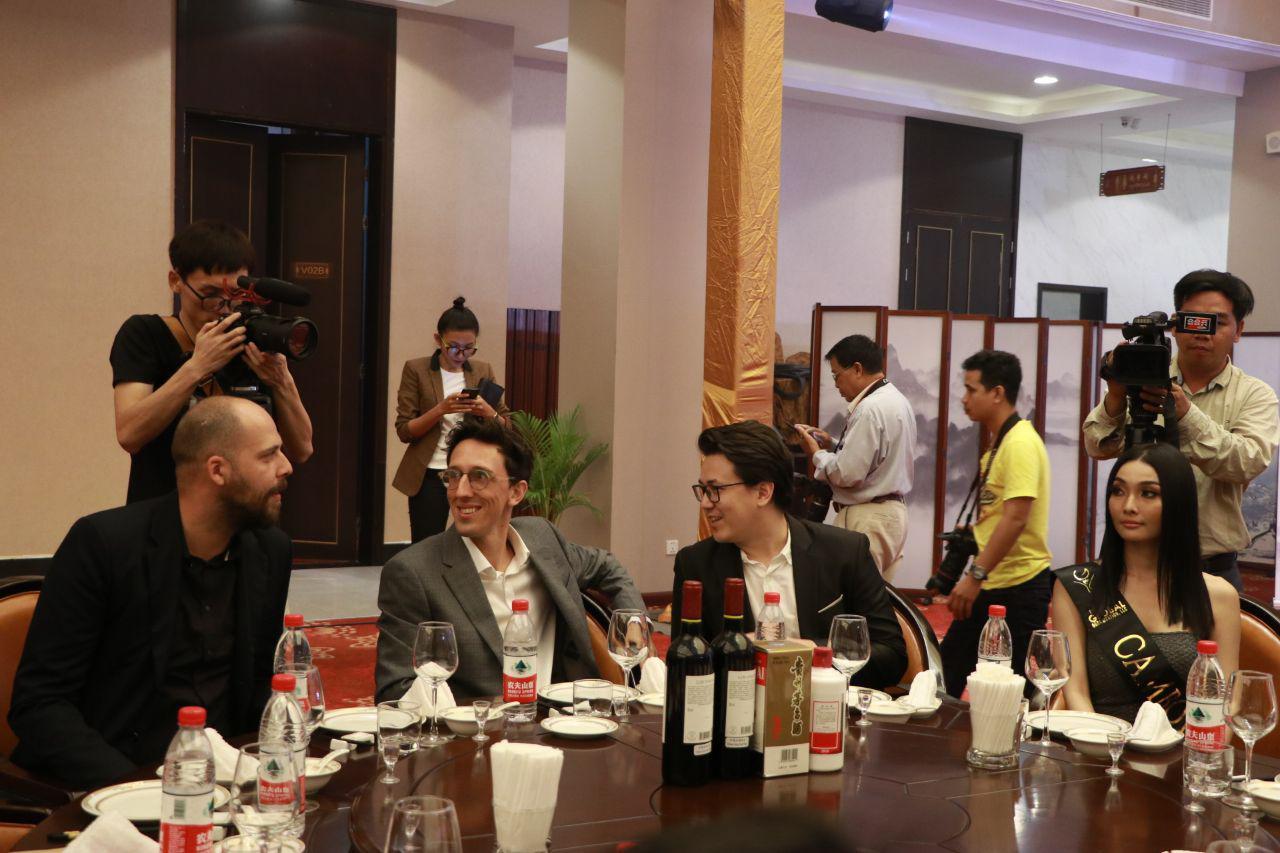 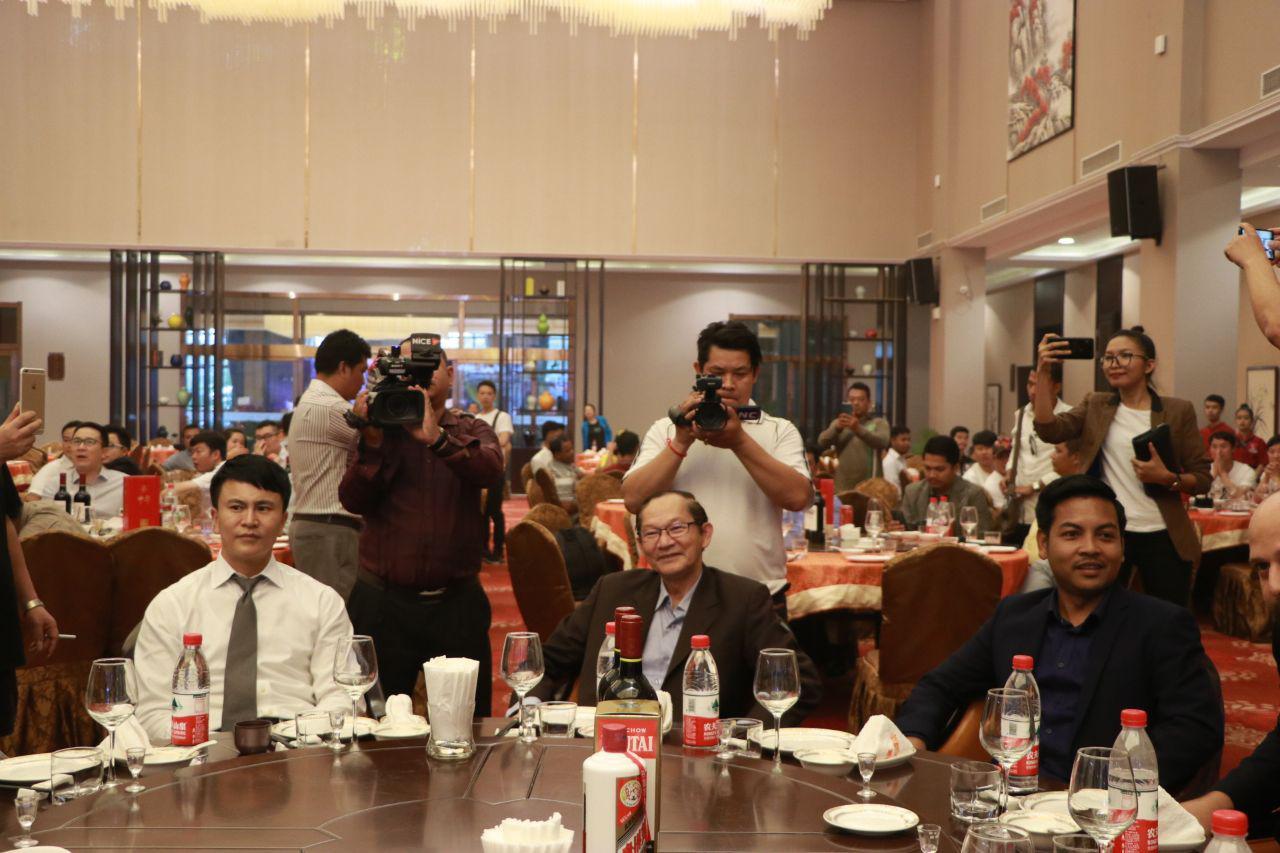 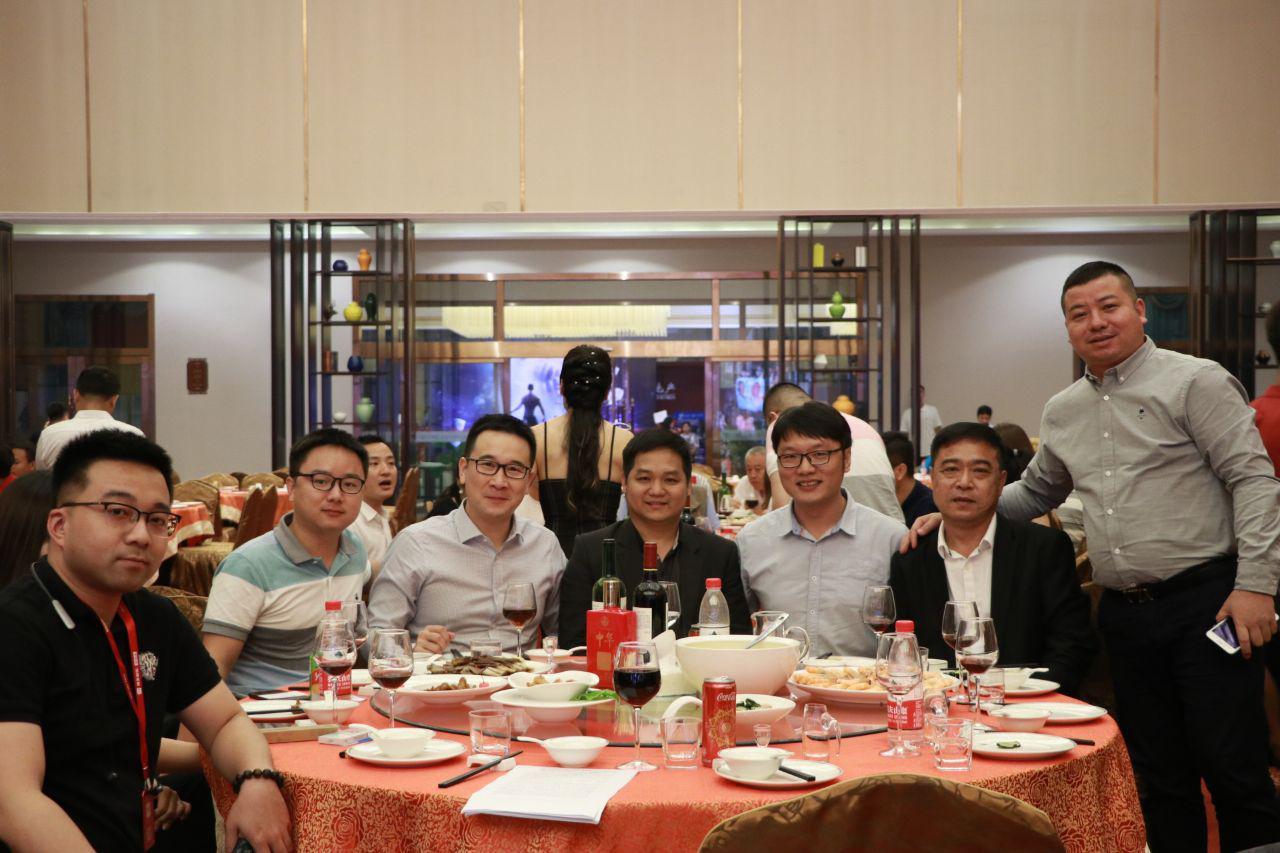 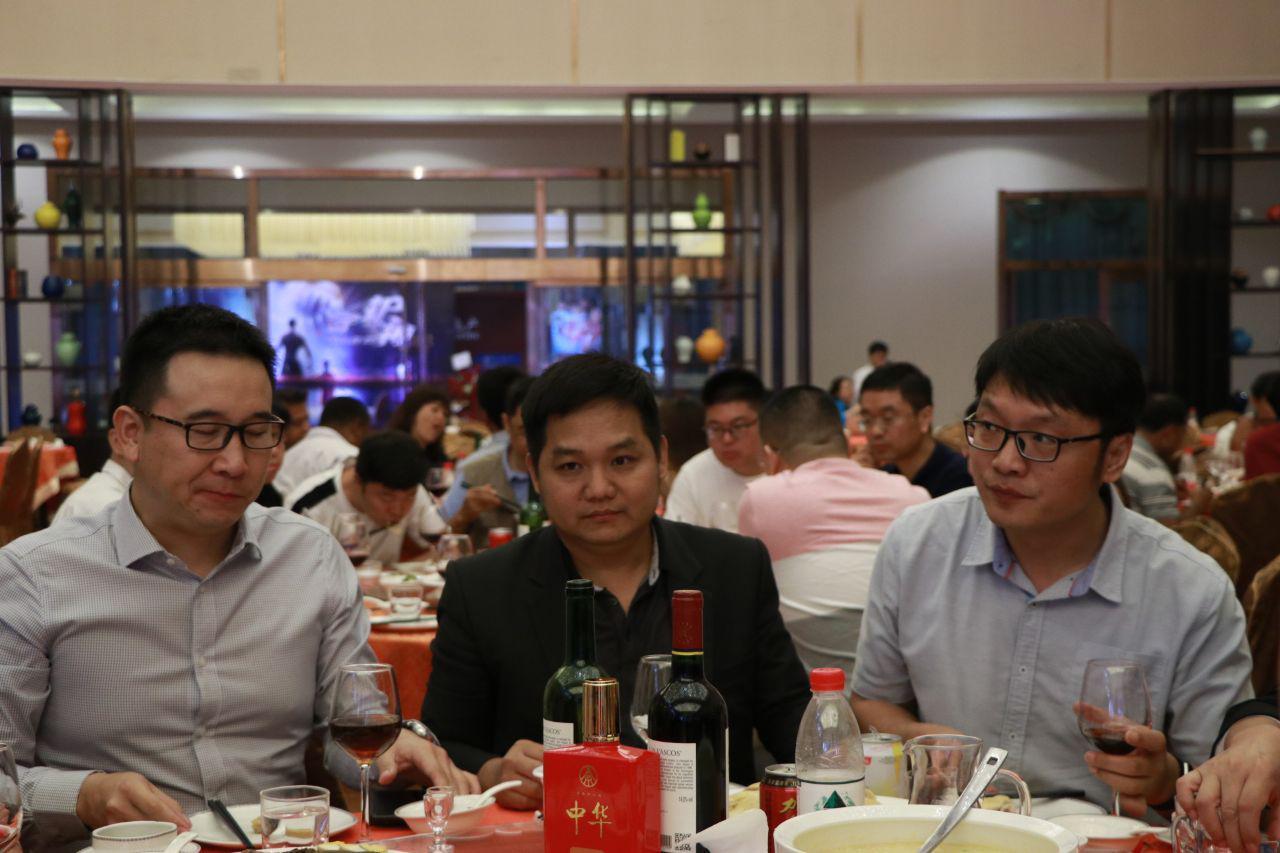 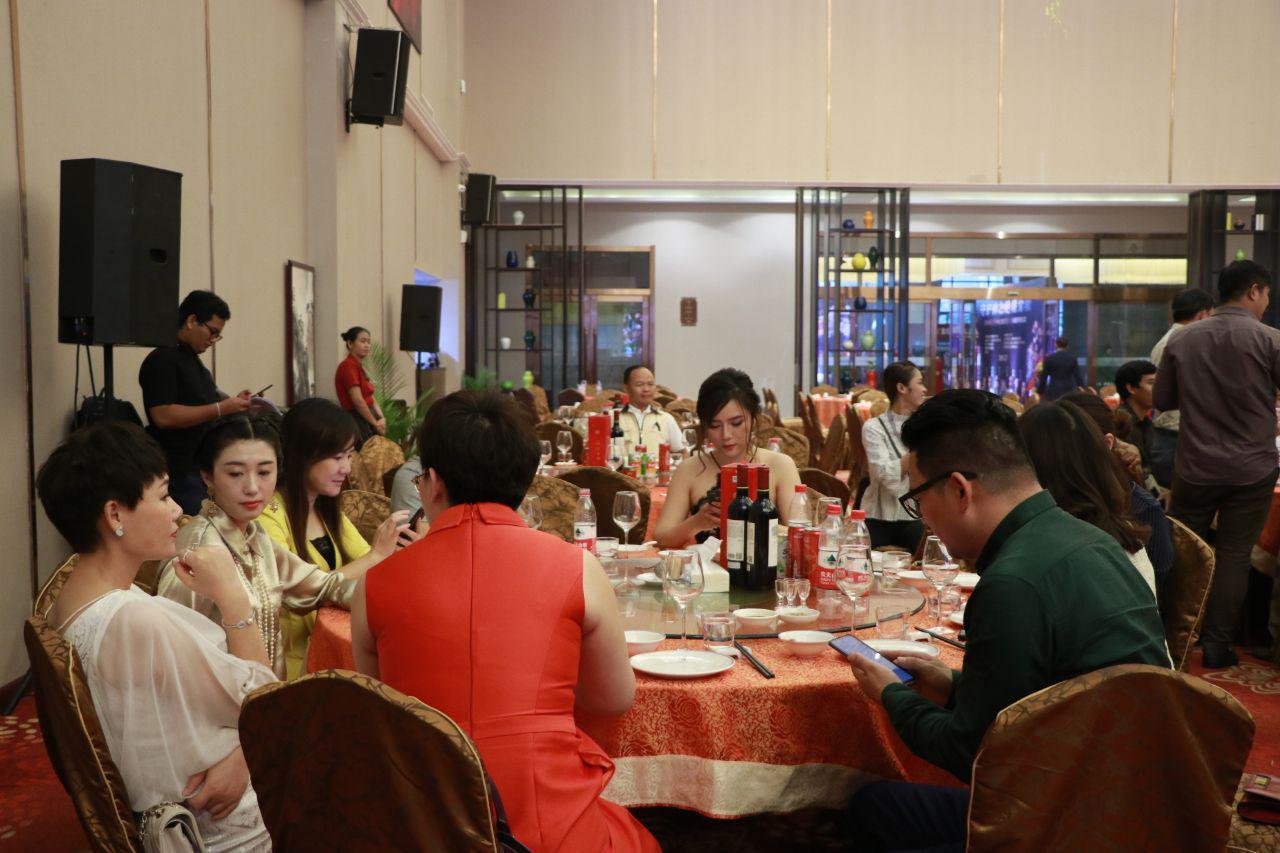 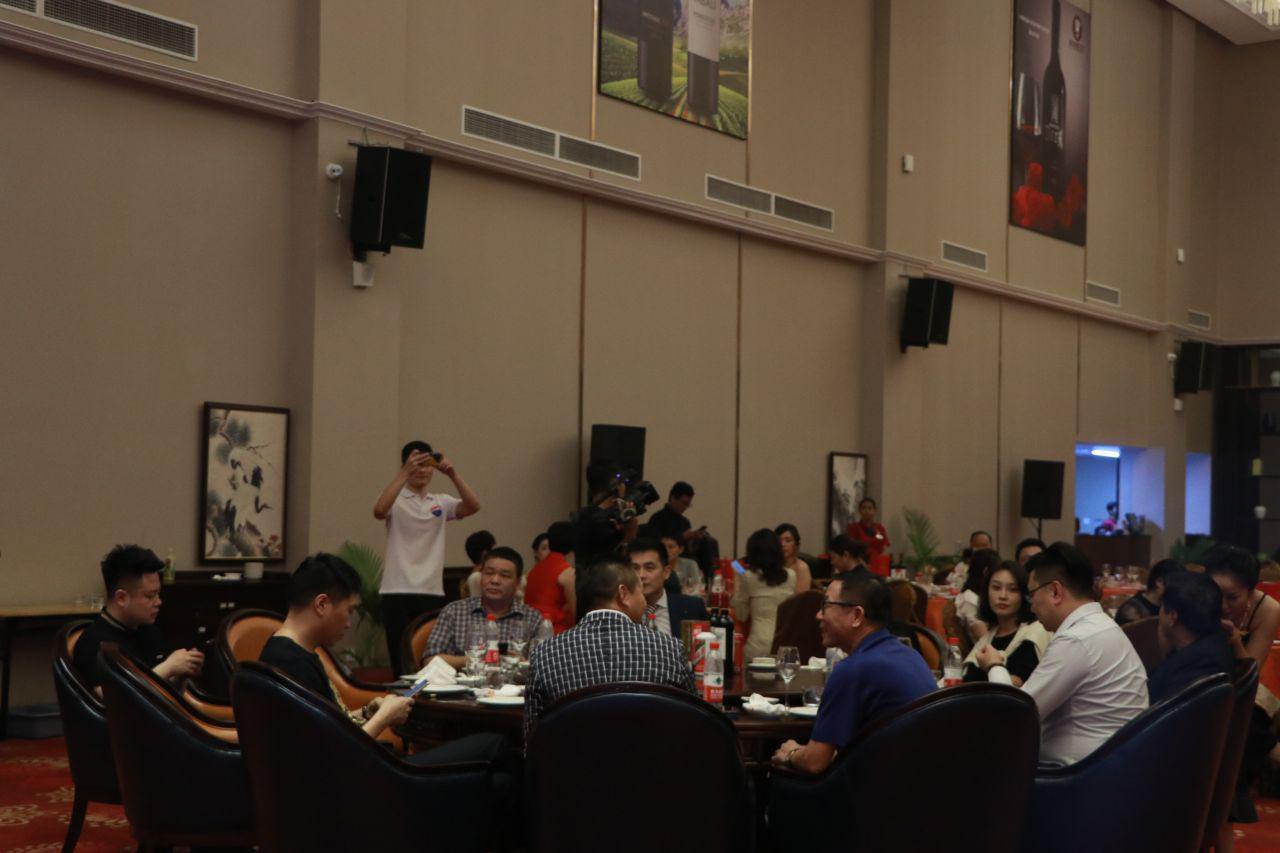 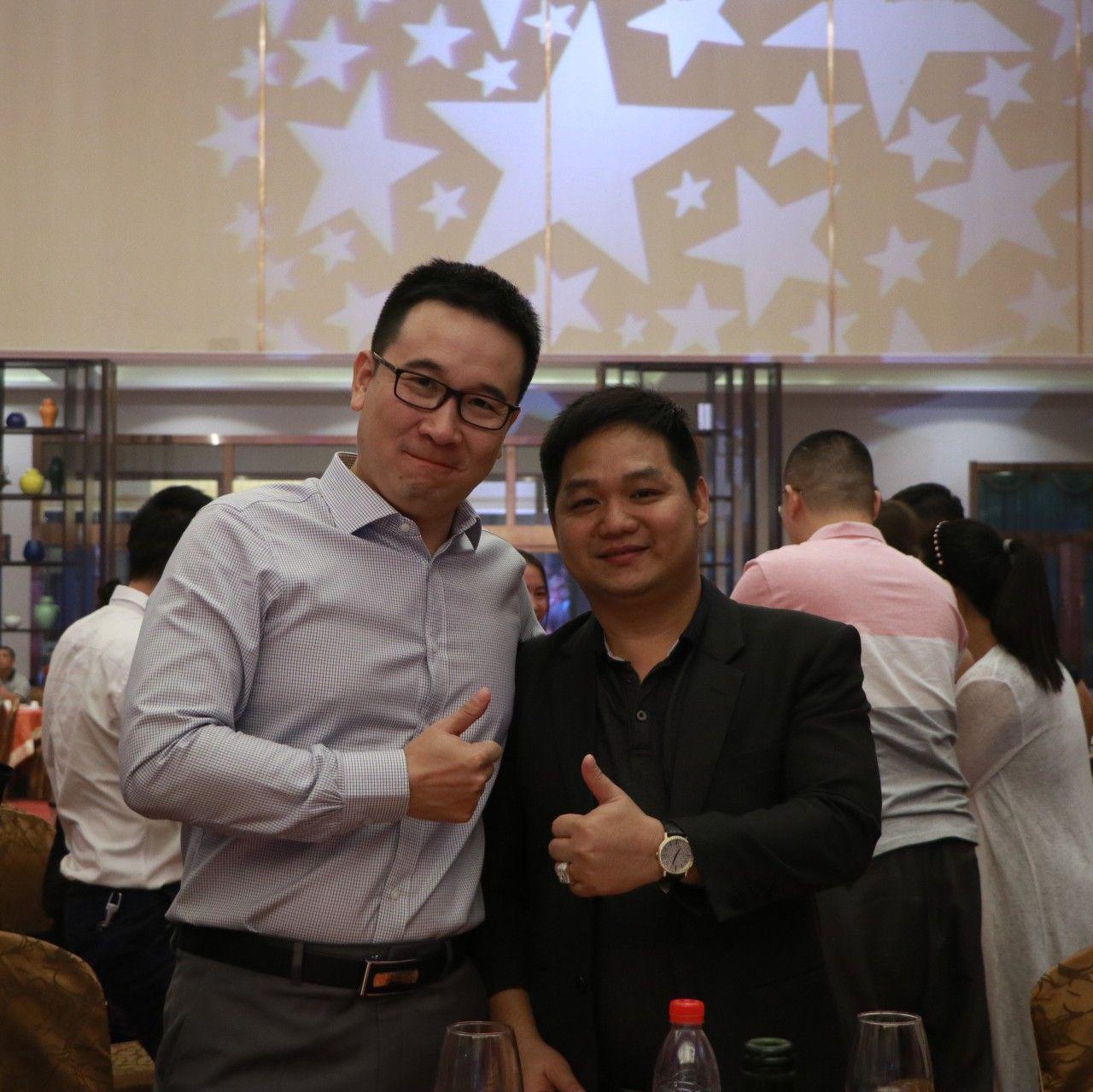 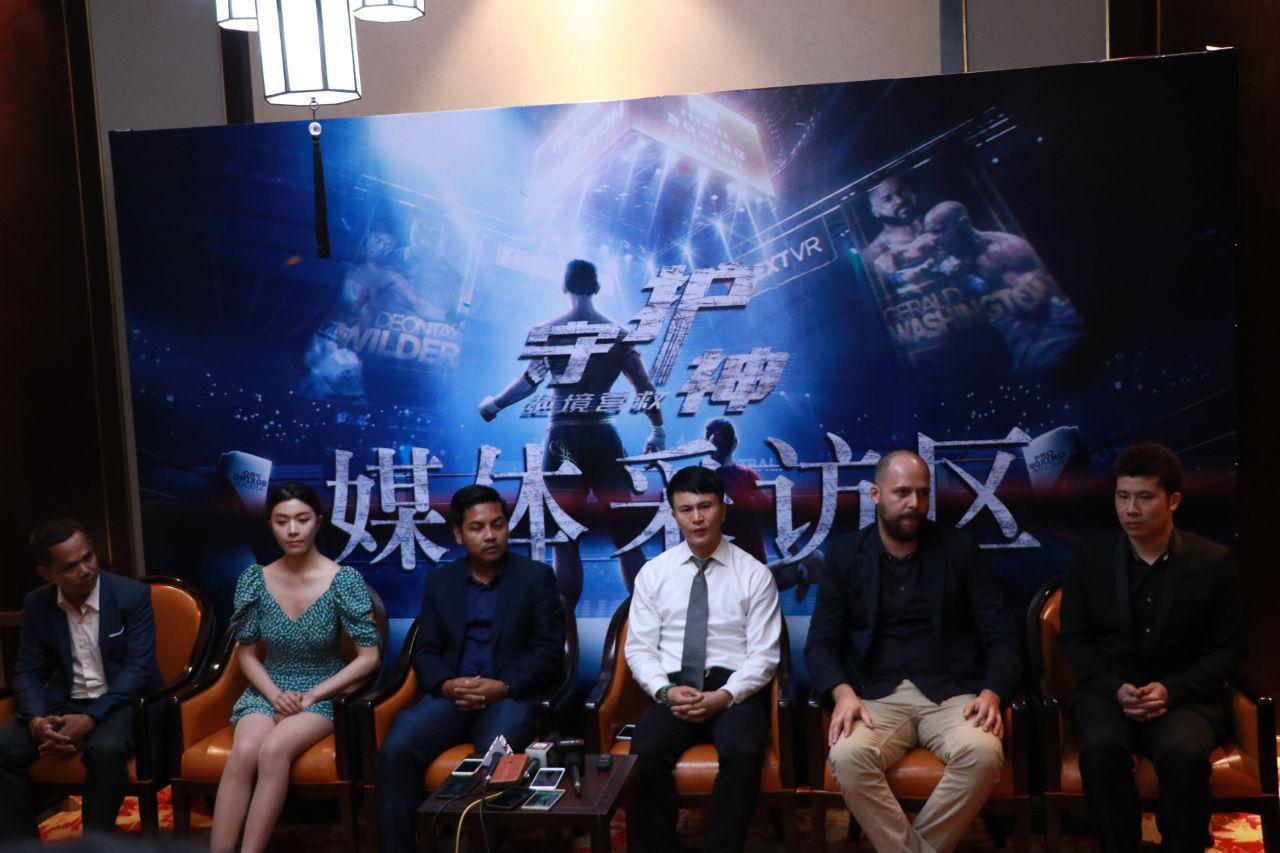 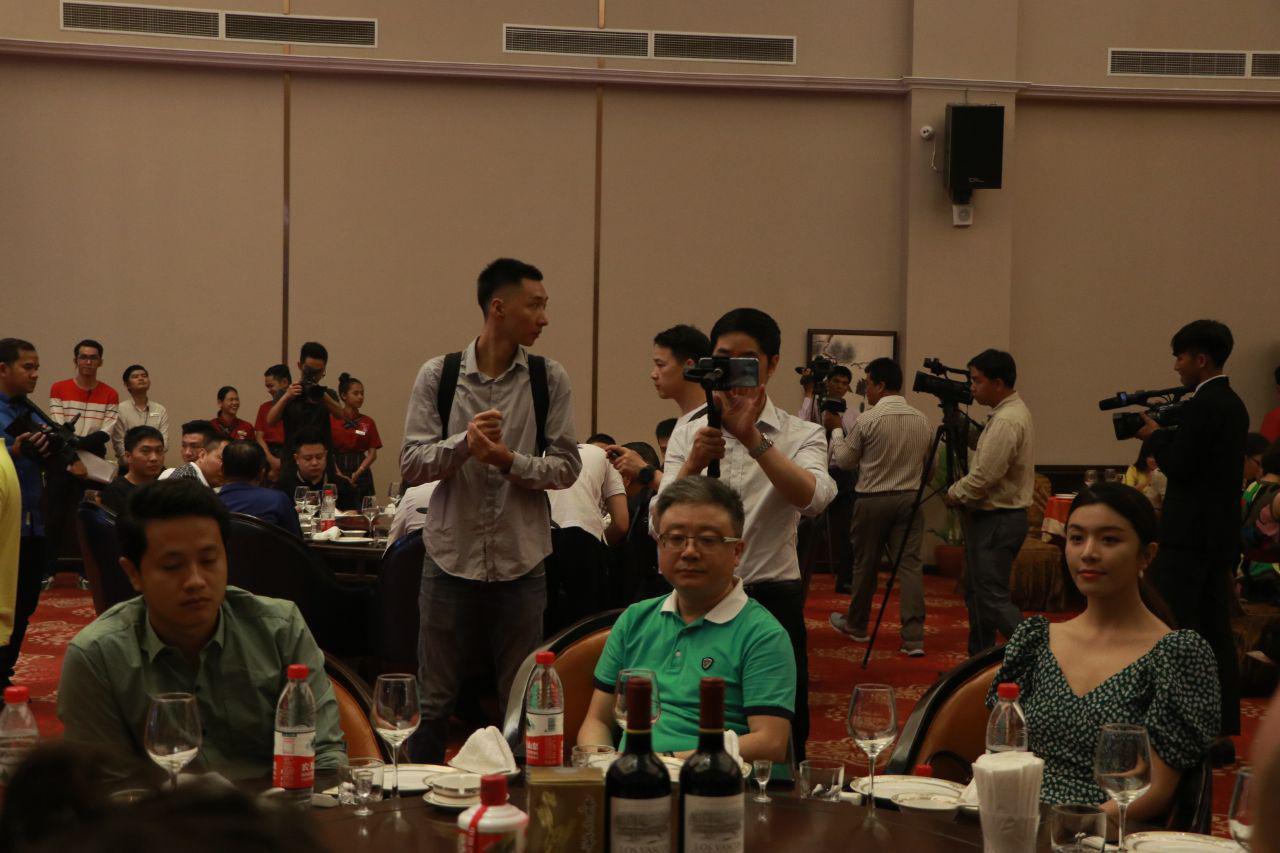