Phnom Penh (FN), March 25 – Former lawmaker of the dissolved opposition Cambodia National Rescue Party Ou Chanroth said his former leader’s accusation and defamation against him and his accomplices caused “pain” and social disunity, speaking in a press conference in Sunway Hotel on Monday.

Former opposition leader in exile Sam Rainsy continuously slammed his former associates for requesting to re-enter politics. Rainsy accused them of defecting to the ruling CPP.

Speaking to the press Monday morning, Chanroth said “What they did [slamming us] did not bring any benefits to the kingdom. It just caused pain and disunity.”

“We are not goods for trade. Please stop,” he urged on behalf of the other four members.

Sam Rainsy spoke ill of Ou Chanroth and other leaders and members.

At a time when CNRP President Kem Sokha has not been released, the handful (less than five percent of a total of 118) of CNRP officials who ask Hun Sen to "rehabilitate" considered defected to Hun Sen, according to Sam Rainsy Facebook 17 March.

“Never look down on your [Rainsy’s] former associates. They are not goods for trade. They [banned opposition members] requested for rehabilitations for their personal freedom,” Prime Minister stated, adding “Hun Sen no need to buy anyone out; they are human, not animals nor objects.”

Premier Hun Sen requested Rainsy to stop insult and defame his former associates; and that he respected the decision of everyone, particularly the freedom of people regardless of political background.

“I would like to request politicians to stop defaming those who decided to re-enter politics, and stop accusing the ruling Cambodian People’s Party of buying people out.”
=FRESH NEWS 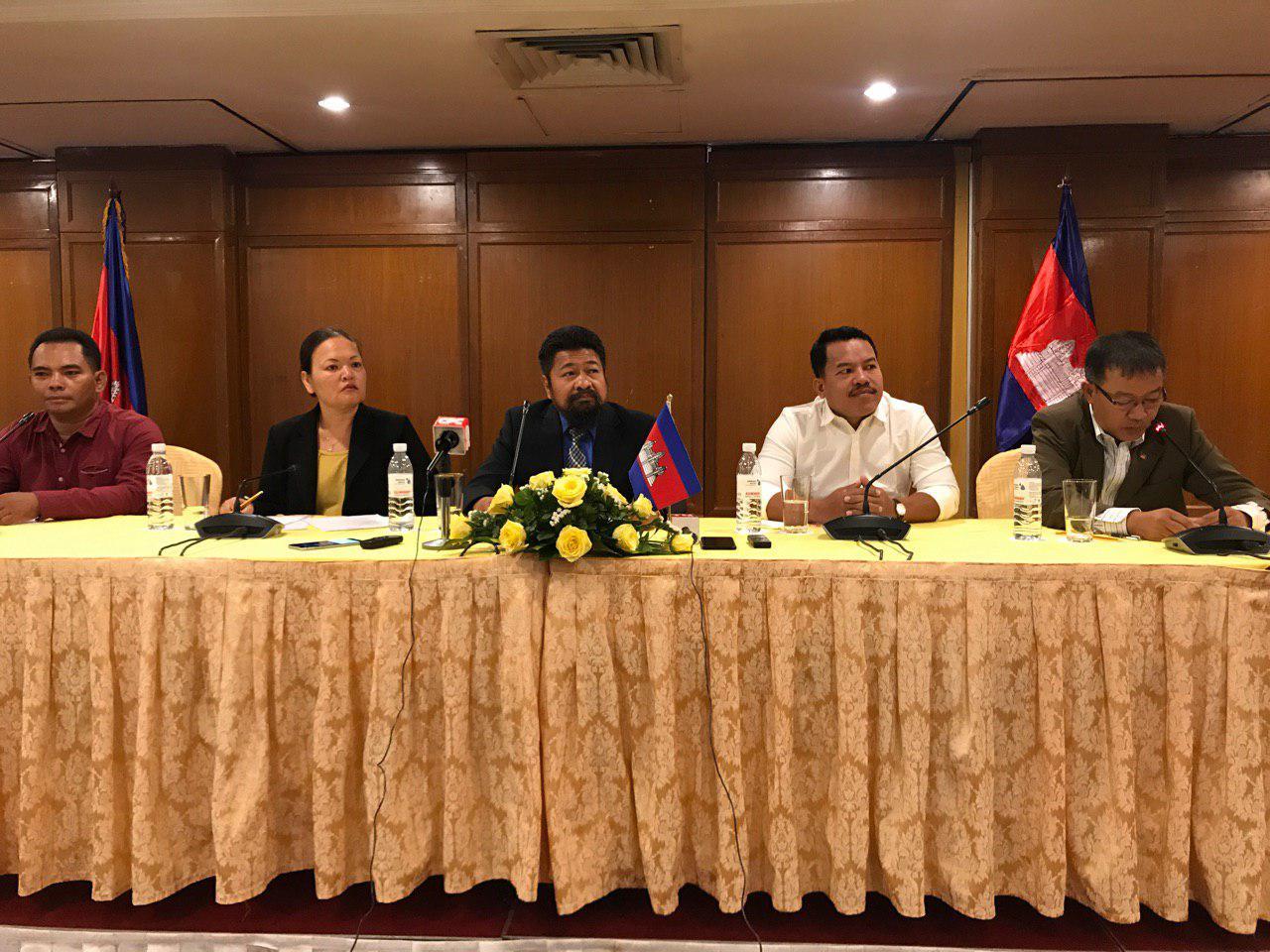 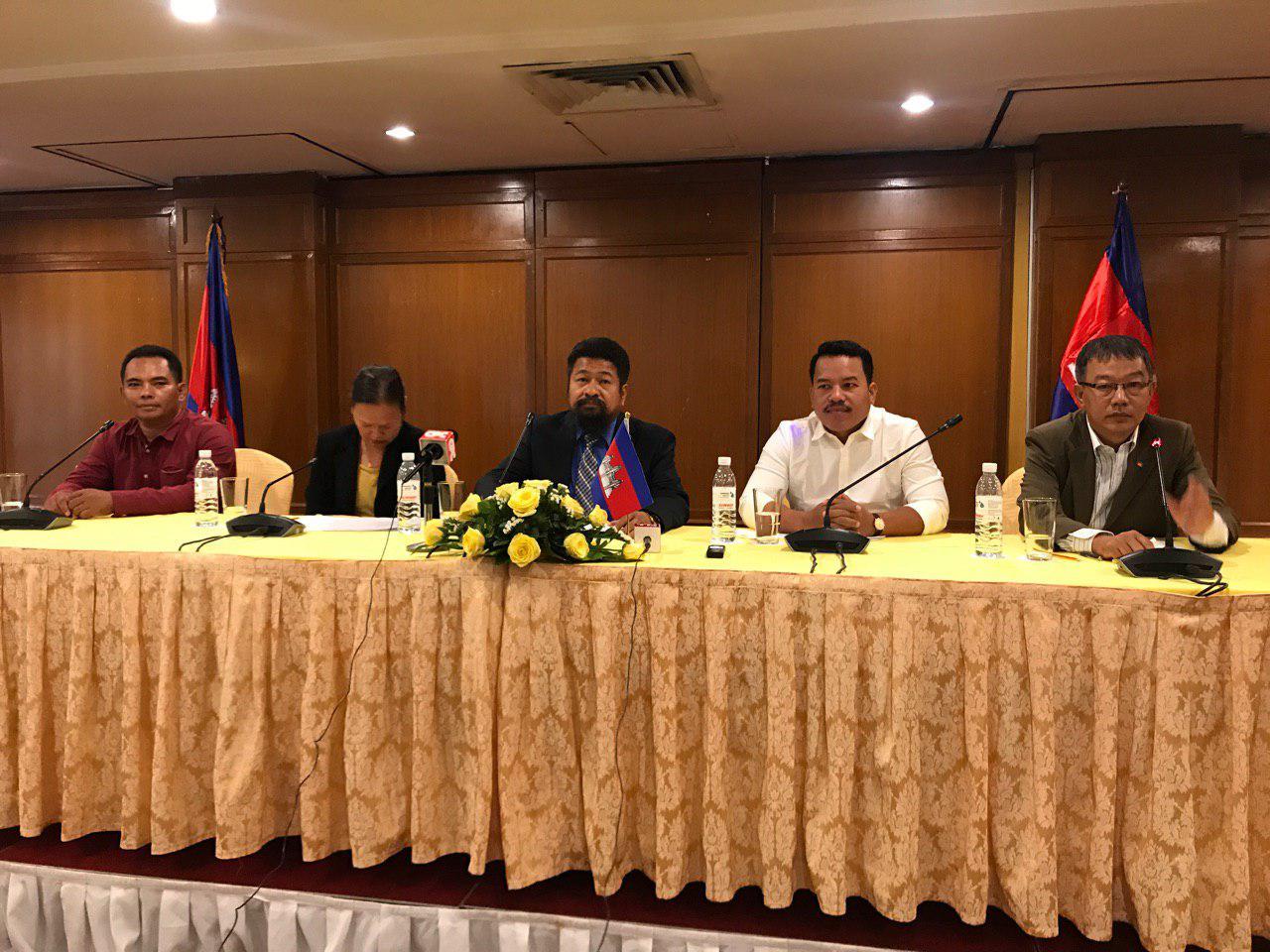