Rainsy Should Not Repatriate through Border, PM Hun Sen Warns (Video inside)

“You [Rainsy] shall understand that every border usually has bunkers, guns, and mines. It’s dangerous to come through border,” the Premier stated.

He stated that it is also hard for Rainsy to choose which border gate.

“Viet Nam and Laos are not good choices, as Rainsy are not going along well with the duo. For Thailand, that kingdom will never allow anyone to use their territory to commit crimes.”

Rainsy recently called on his activists to form a commission responsible for his repatriation; and urged armed forces to join him to topple Prime Minister Hun Sen.

It is worth noting that Rainsy made many promises to his supporters that he will return home at any possible time. He even fundraised from his supporters USD 300,000 as a budget for repatriation. After all, he never made it. 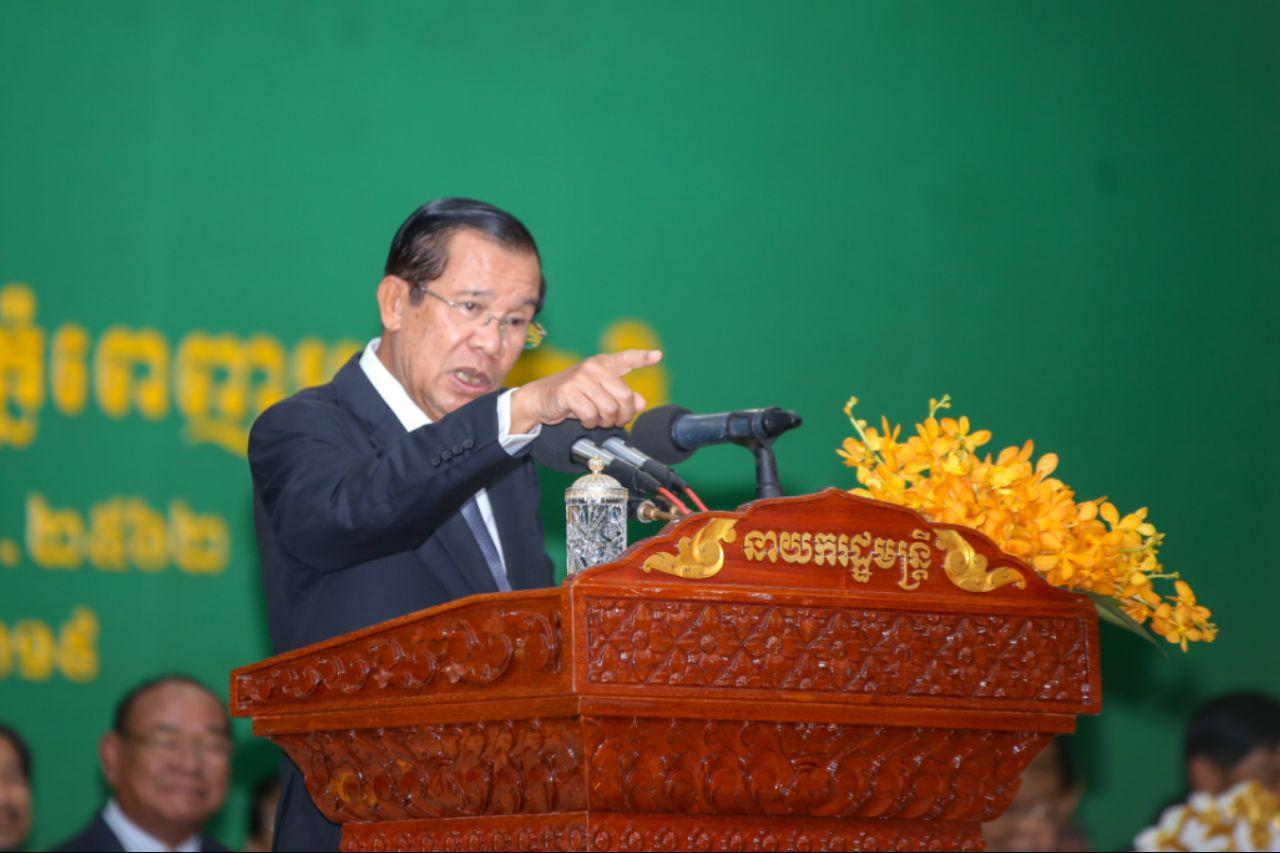