Phnom Penh (FN), March 27 – Cambodian Prime Minister Hun Sen stated that the reason of French language deficit in the kingdom was due to the rejection to open a French institute in the kingdom, addressing Wednesday at the graduation ceremony held at National Institute of Education in Phnom Penh.

Prime Minister recalled that while he was a foreign affairs minister, he went to join a congress of a French communist party in France. He informed the French lawmakers that they shall setup a French institute in the kingdom, as most of the French-speaking Cambodians died, leading to the French-speaking deficit. Unfortunately, the lawmakers rejected his proposals.

Prime Minister also thanked French-language that has helped in during his liberation mission in 1977; he pledged to further promote French in the kingdom by working with International Association of Francophone Mayors (AIMF).

It is worth noting that Phnom Penh, the capital city of Cambodia, will host the 39th General Assembly of AIMF, according to the meeting on preparation, co-chaired by Phnom Penh Governor Khoung Sreng and AIMF Permanent Secretary Pierre Baillet on 8 March at the Phnom Penh Capital Hall.

Founded in 1979, the AIMF, chaired by the Mayor of Paris, is the worldwide network of French-speaking local elected officials and their associations. 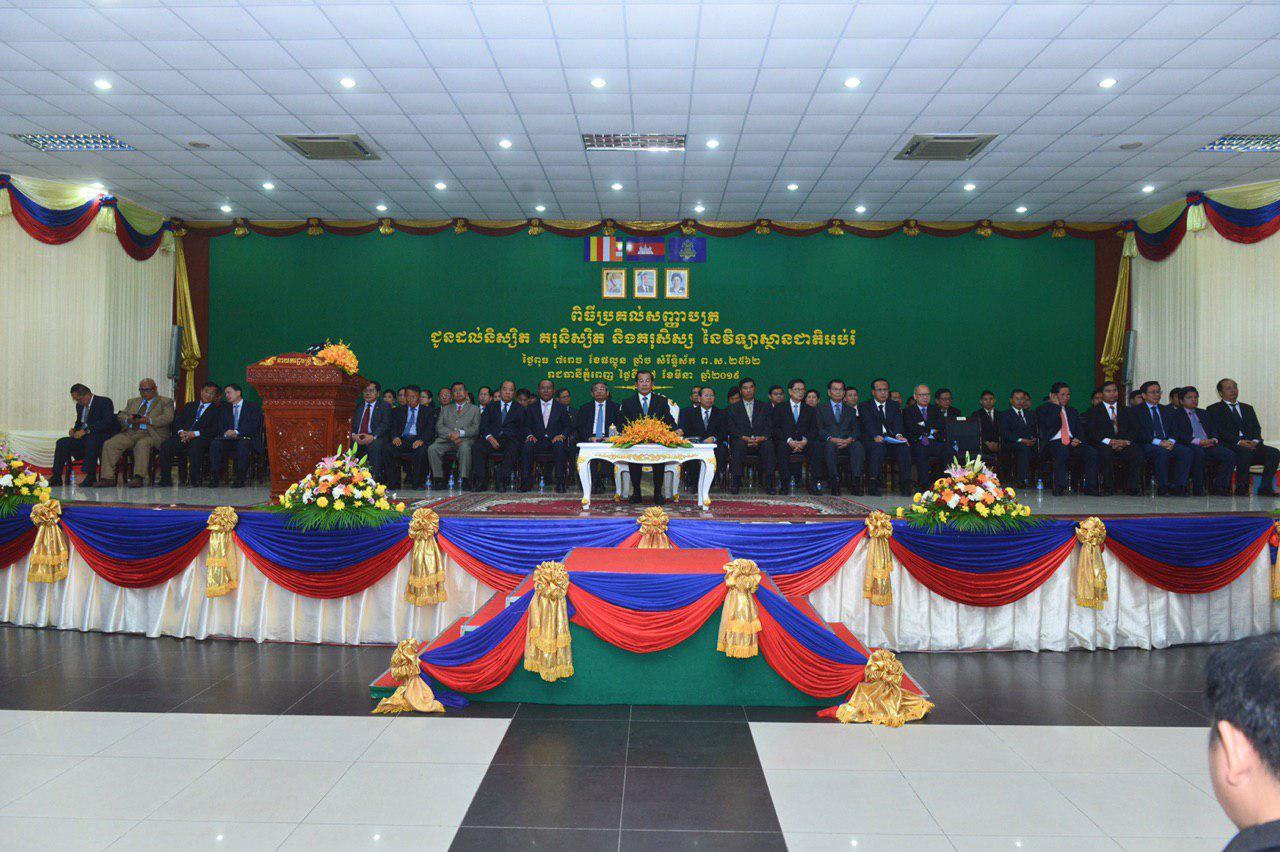 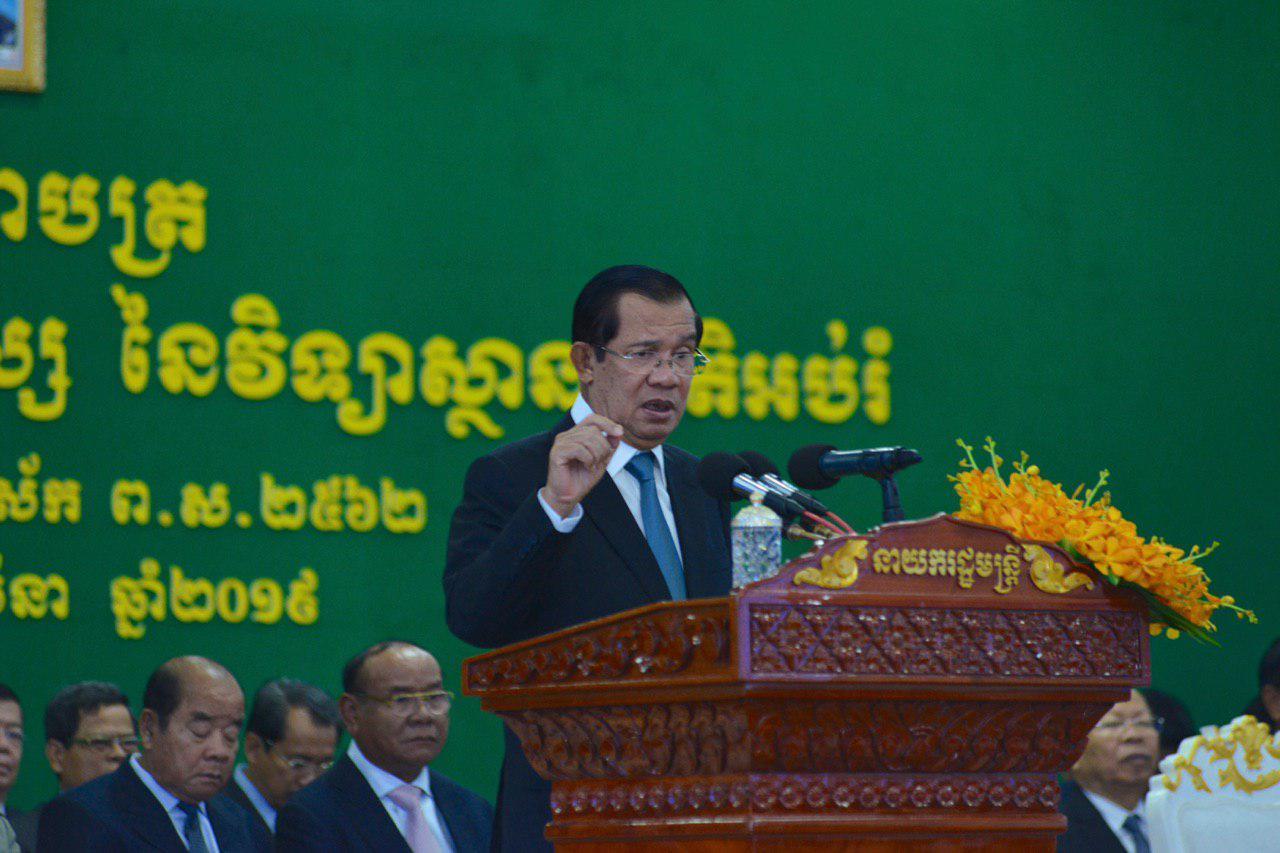 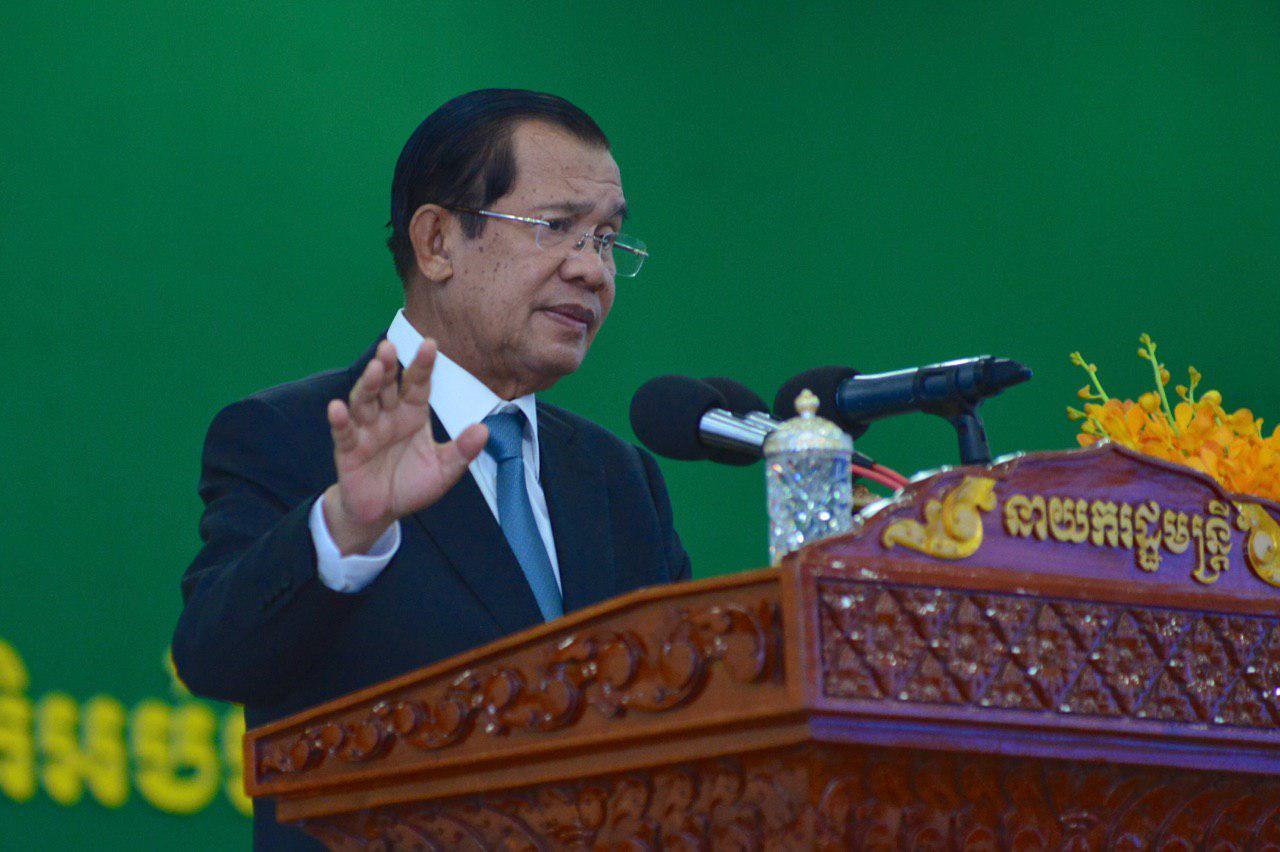 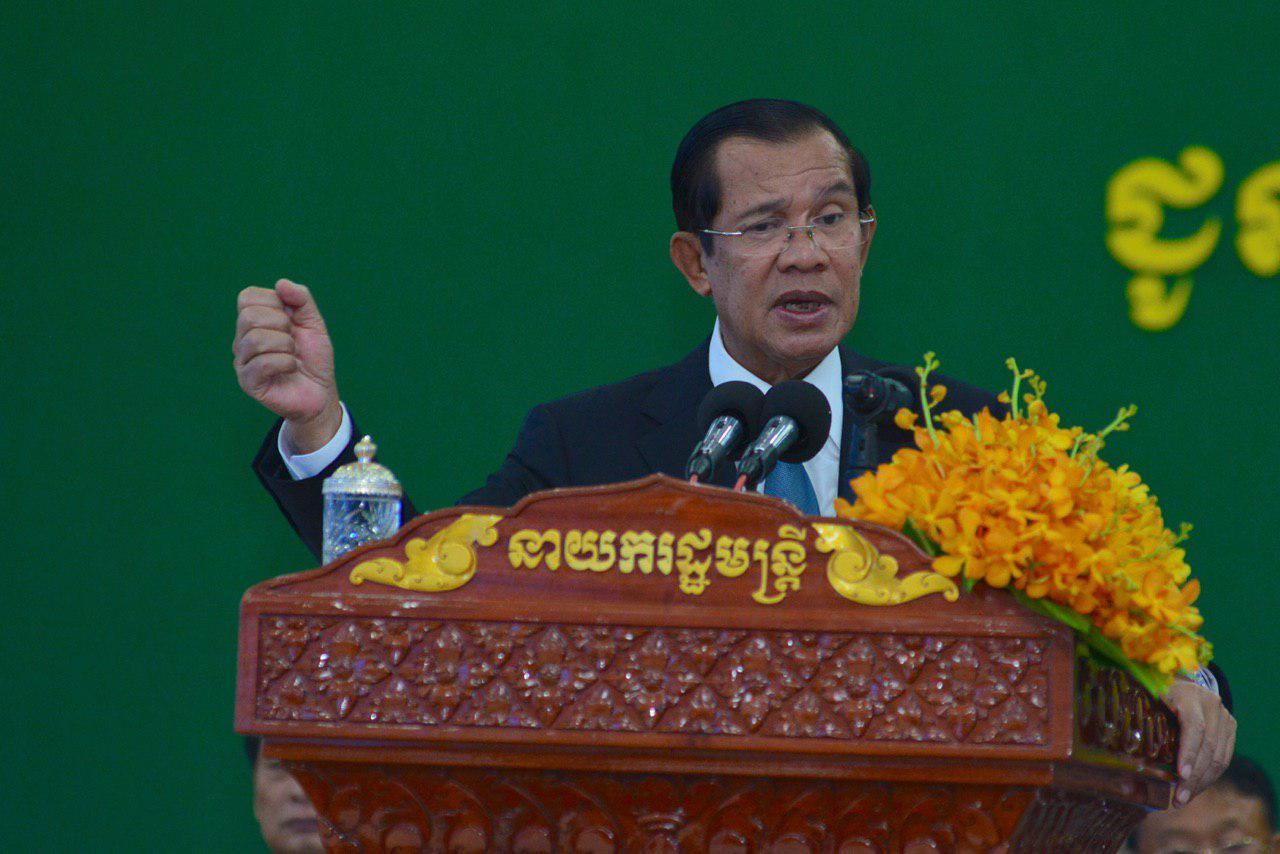 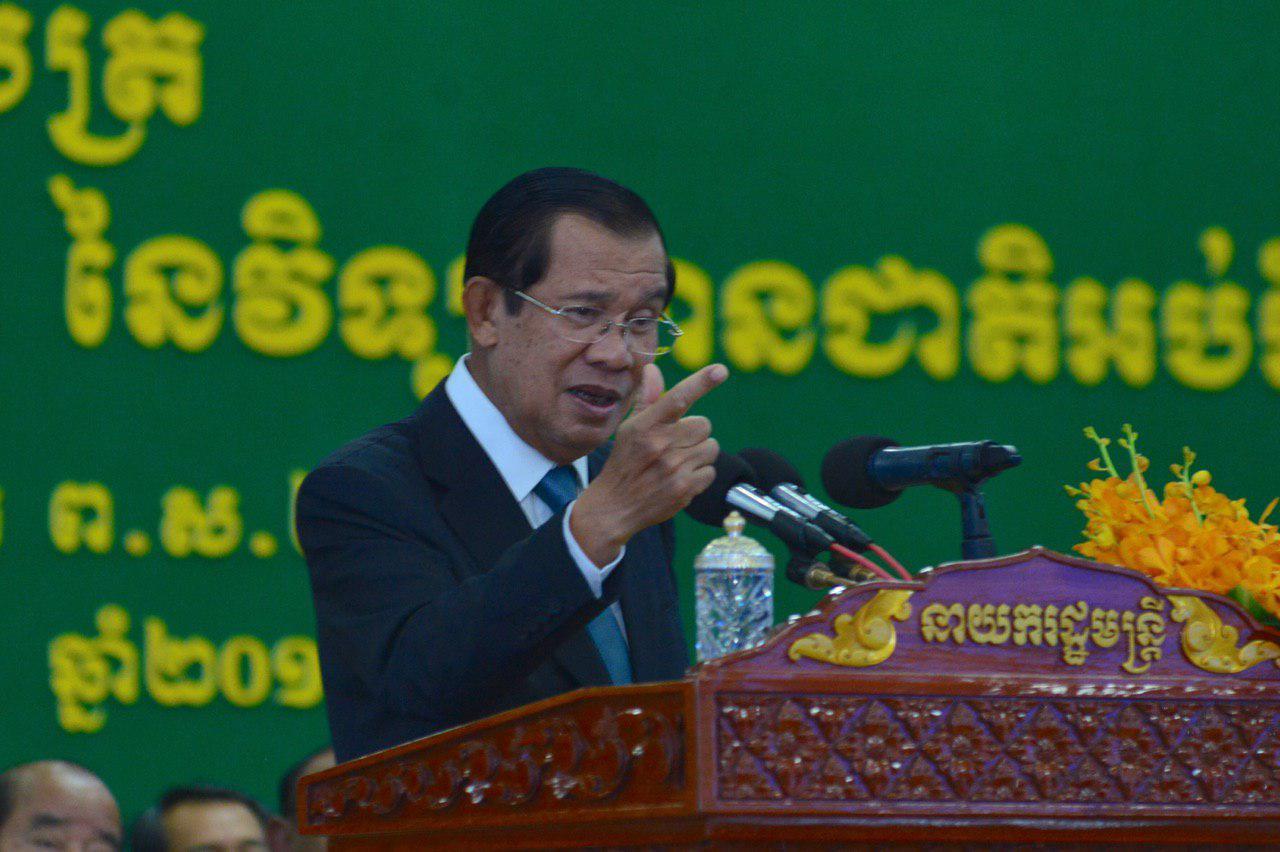 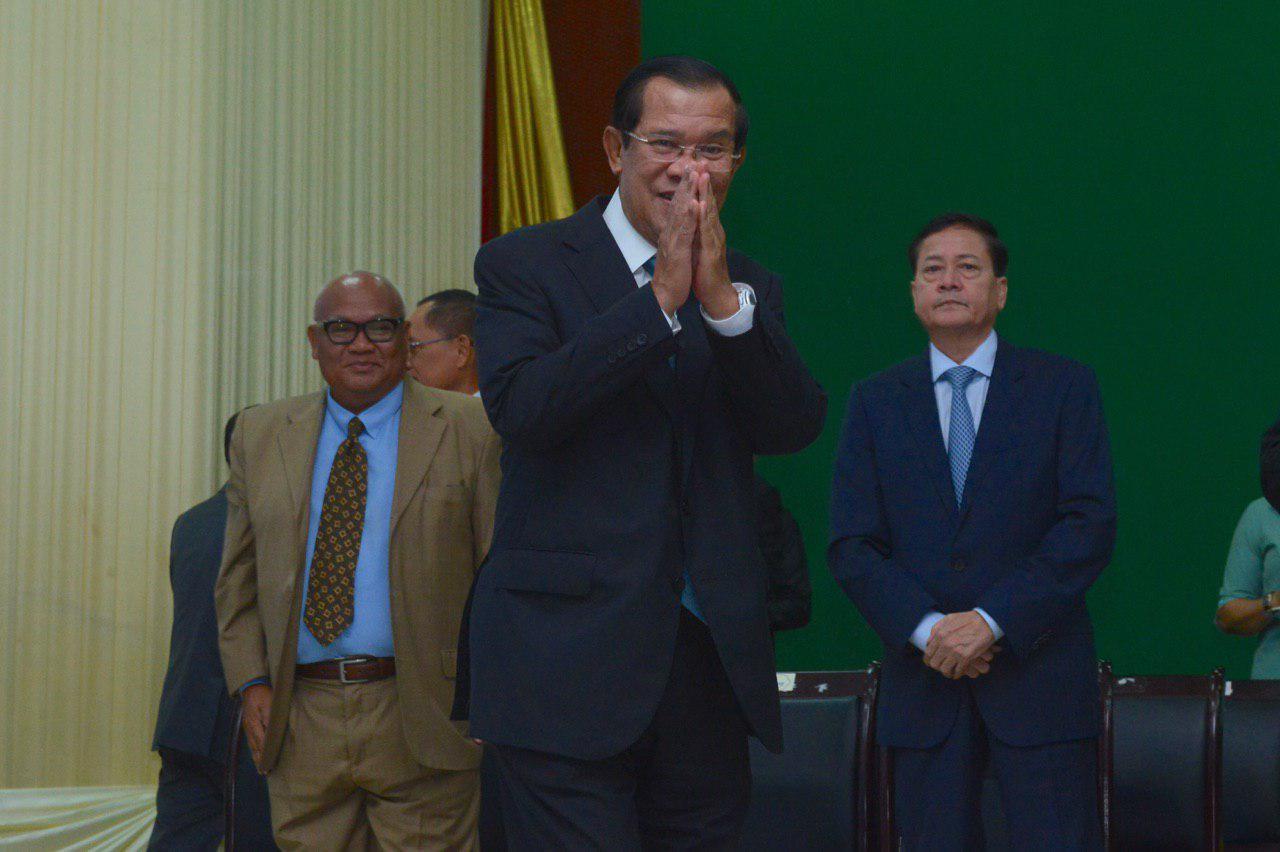 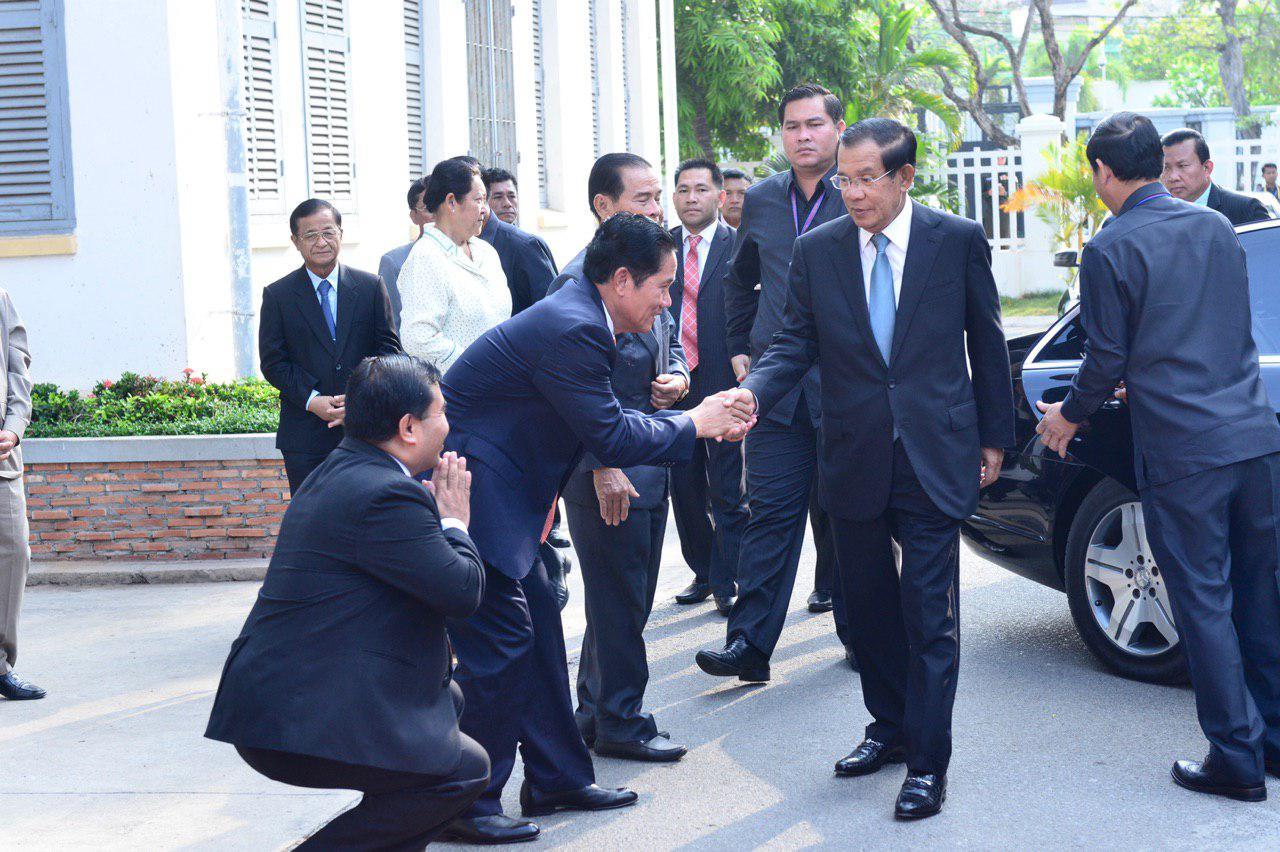 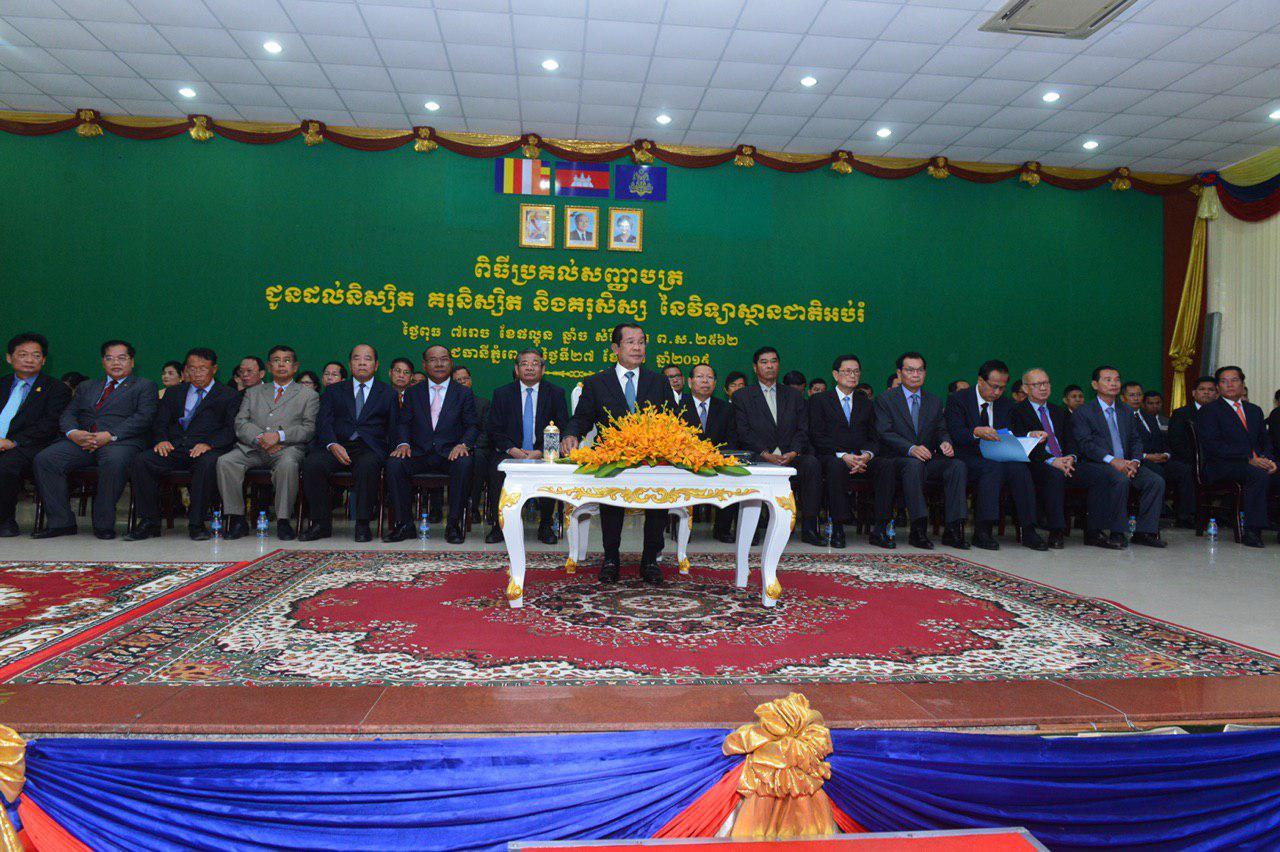 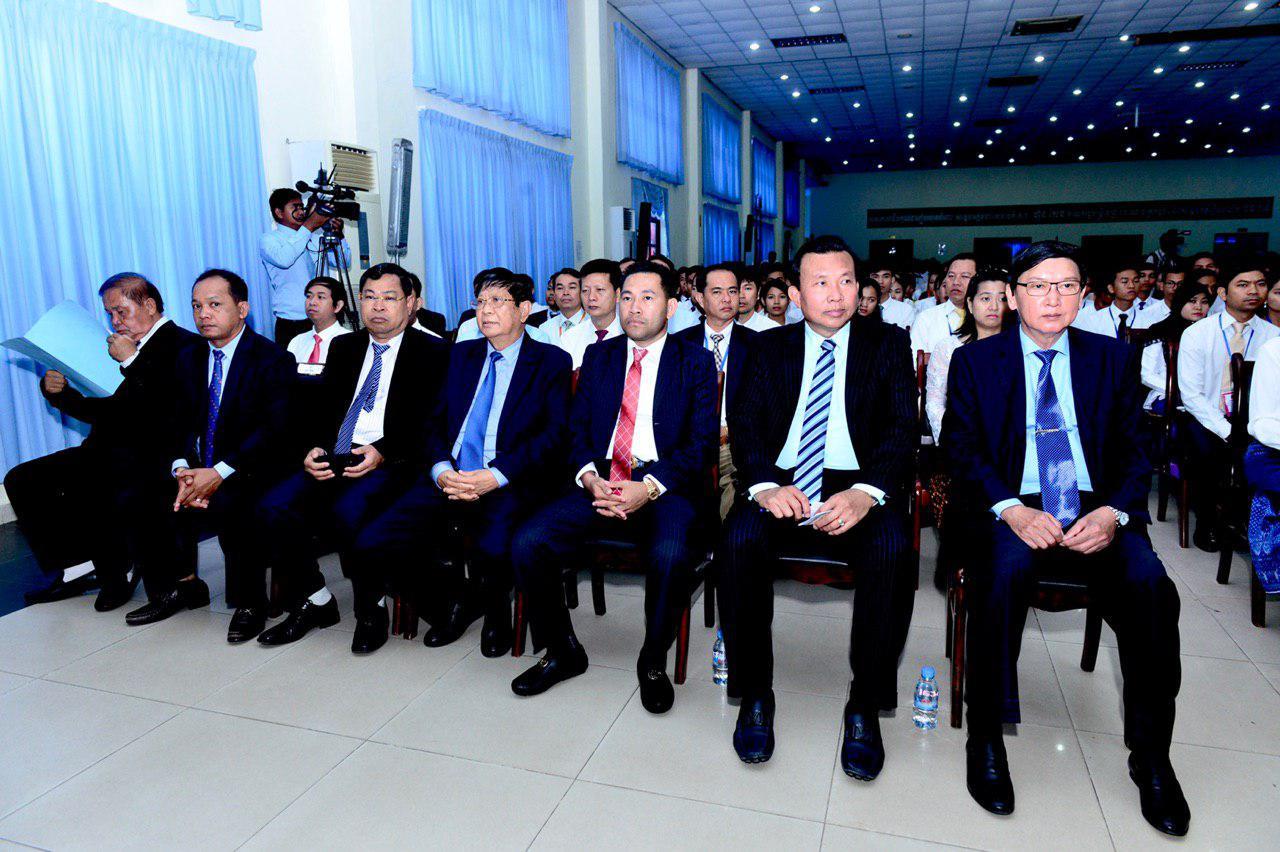 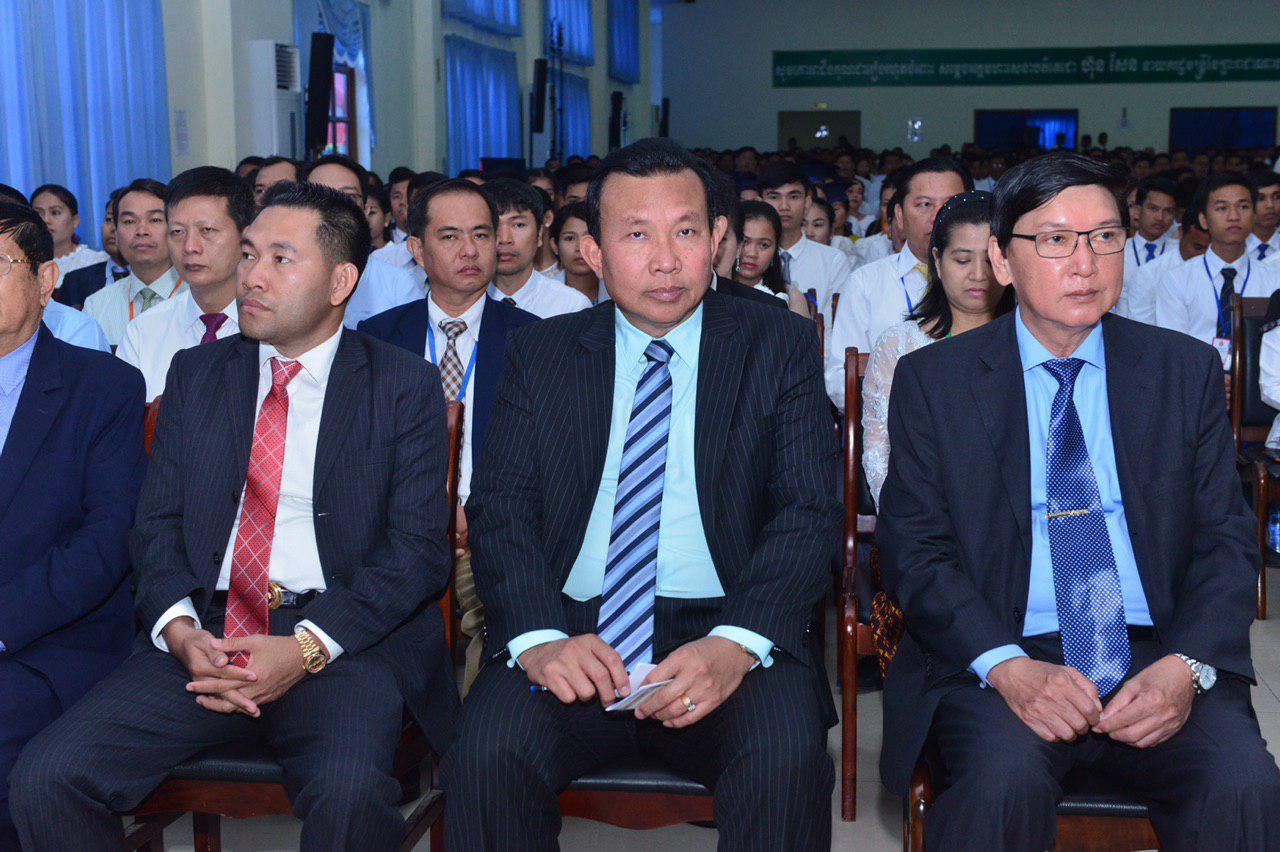 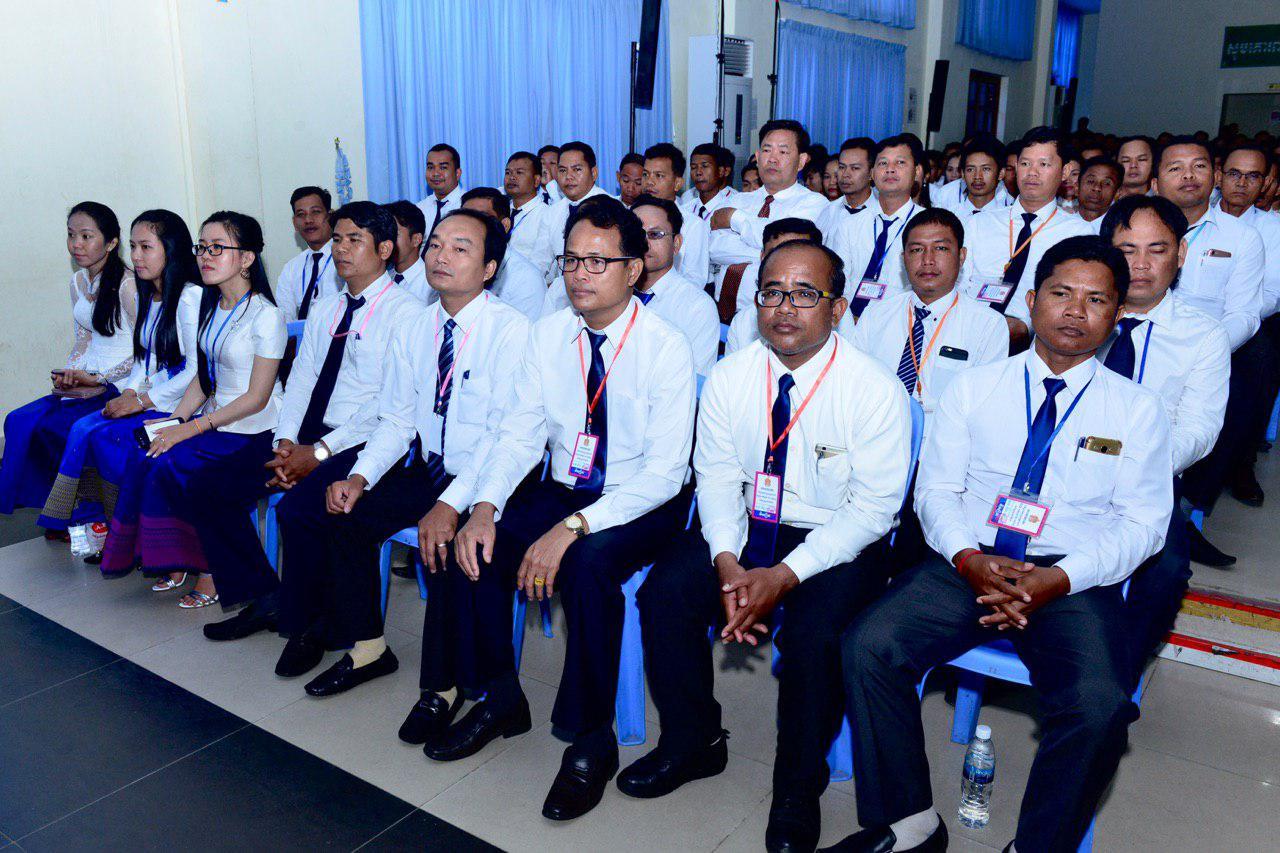 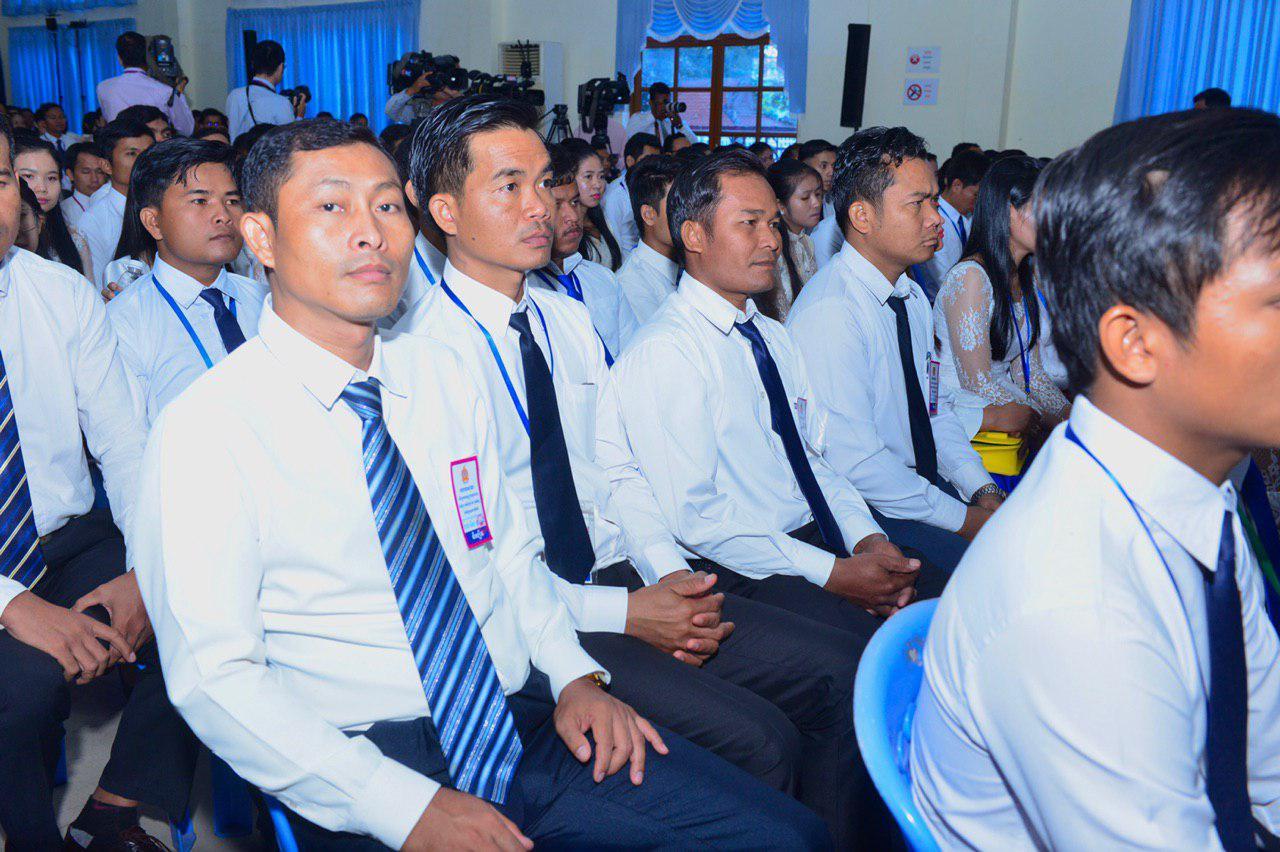 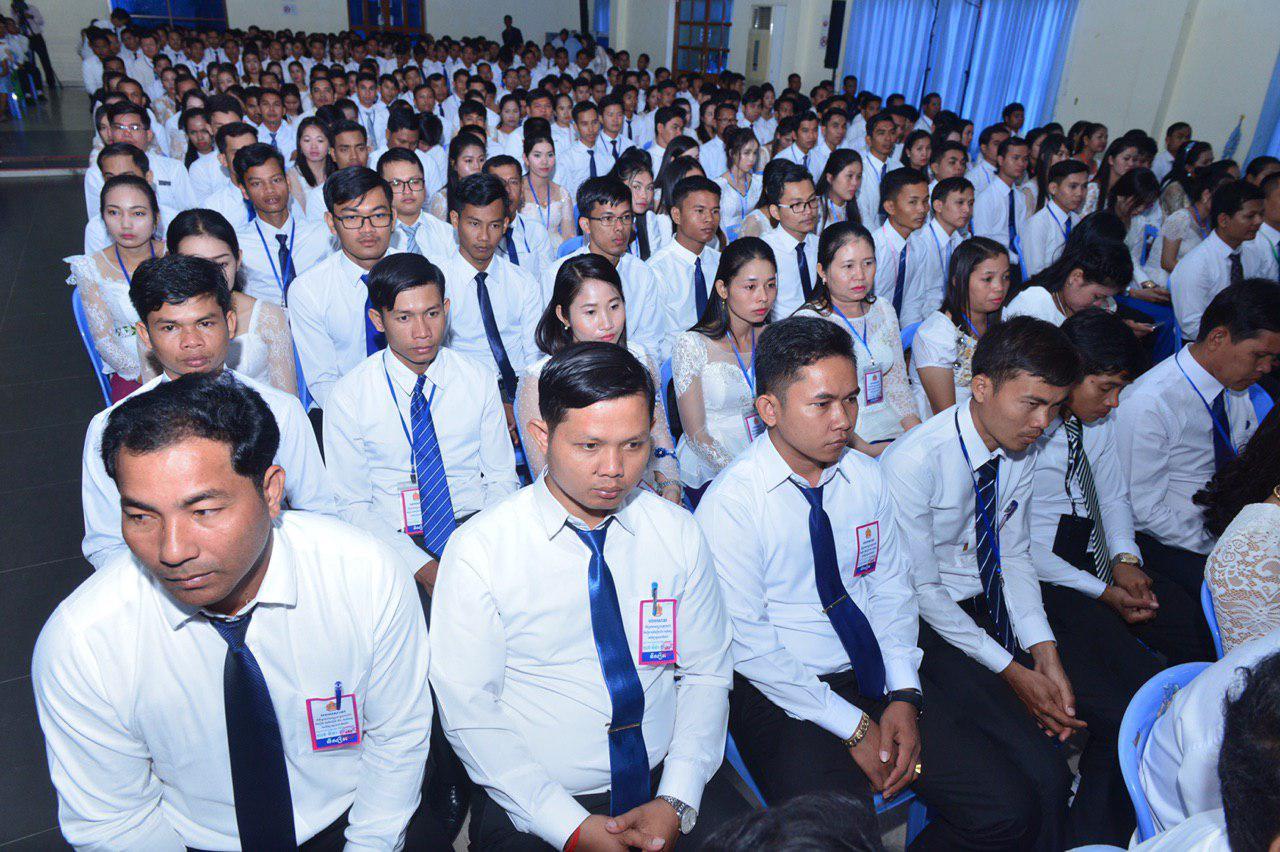 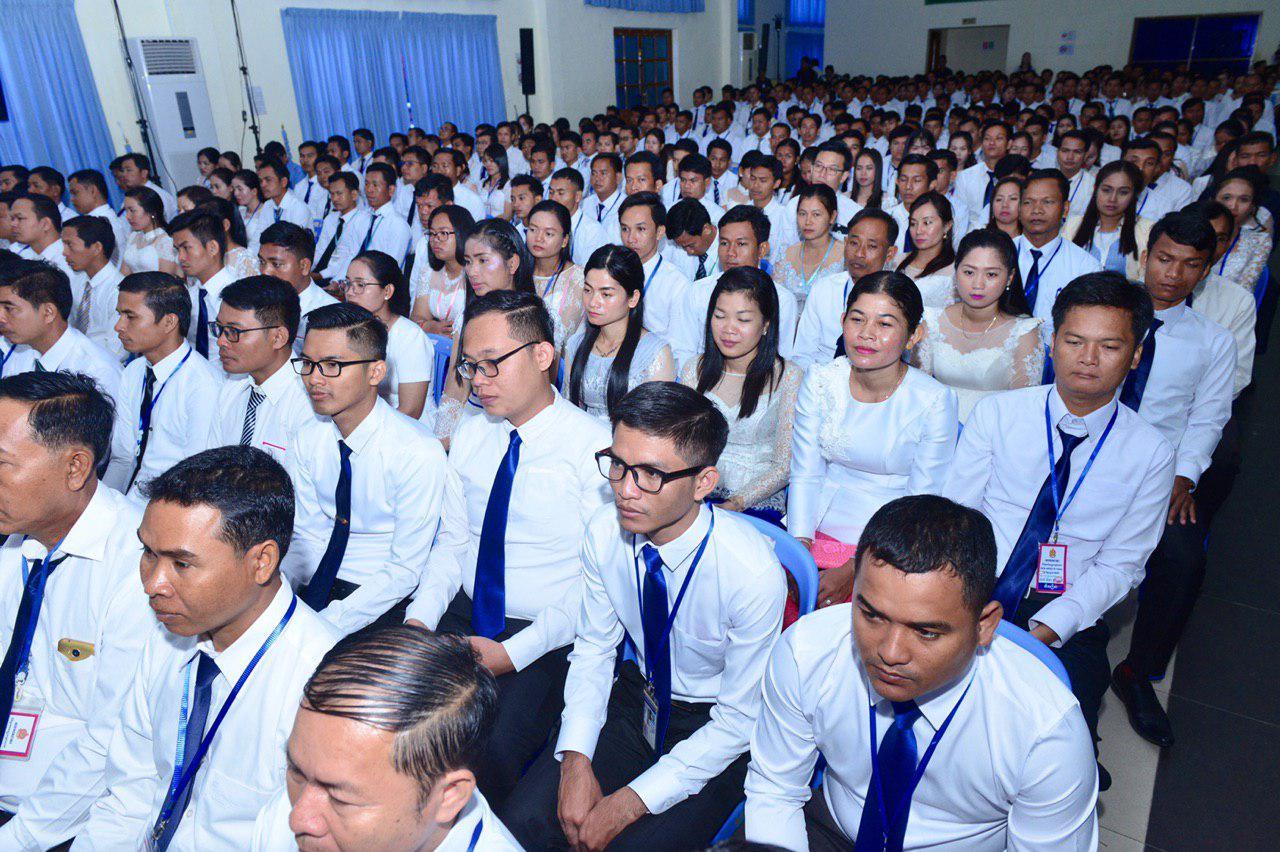 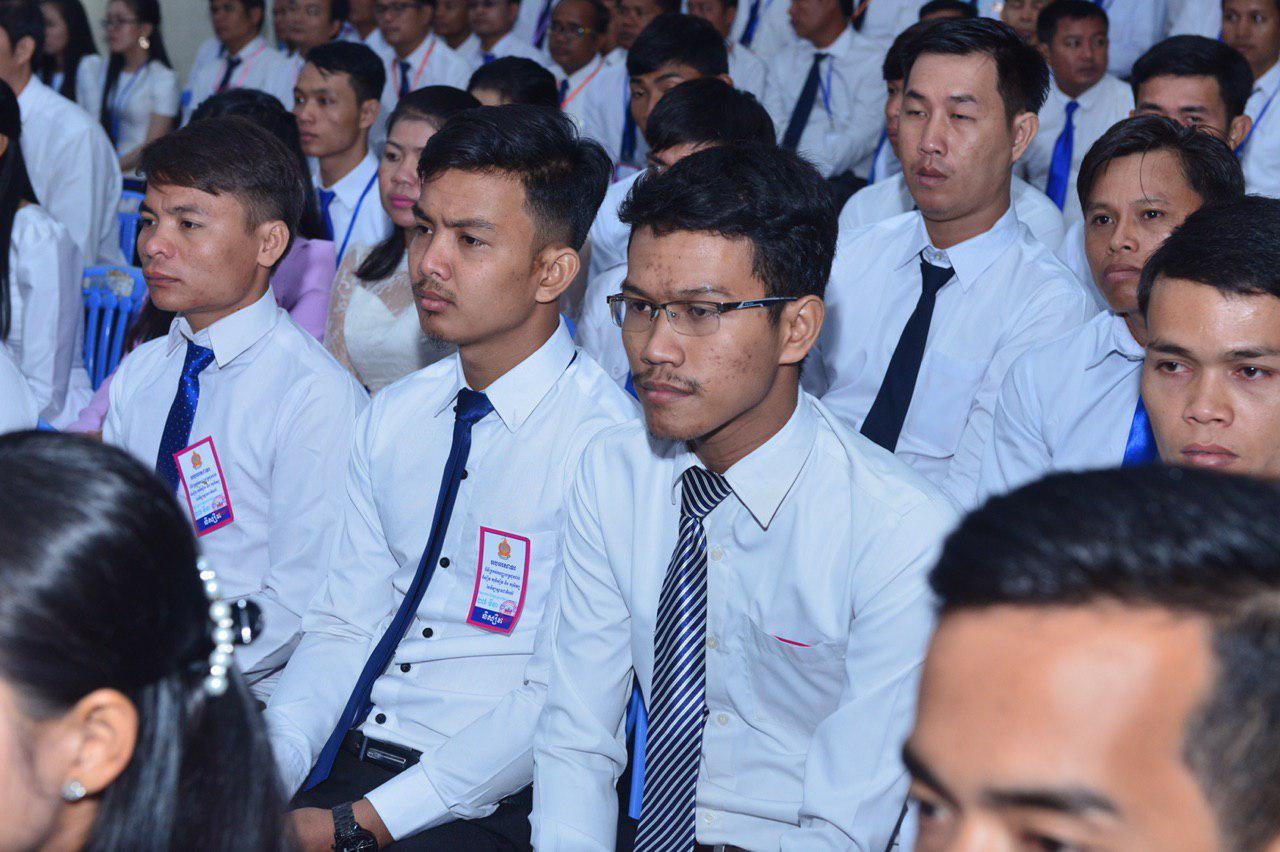 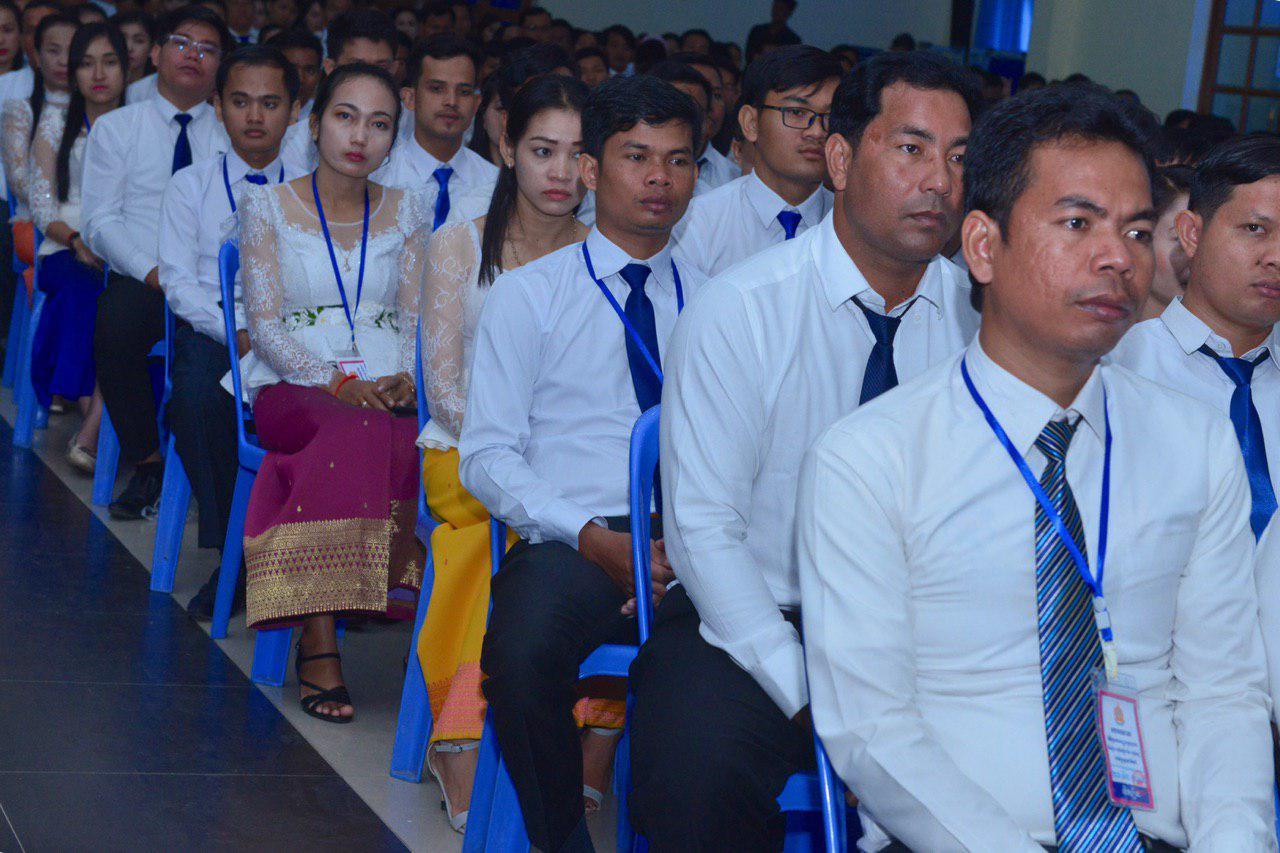 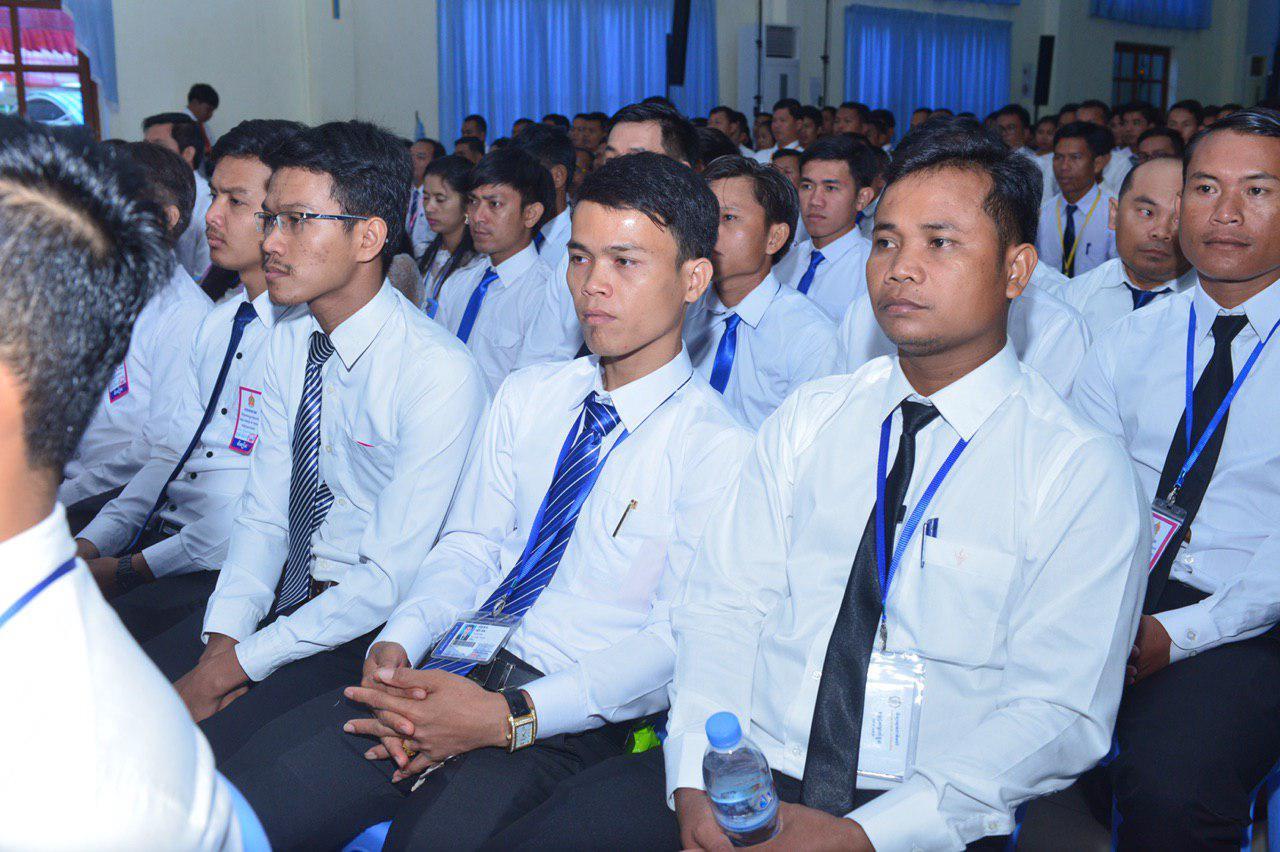 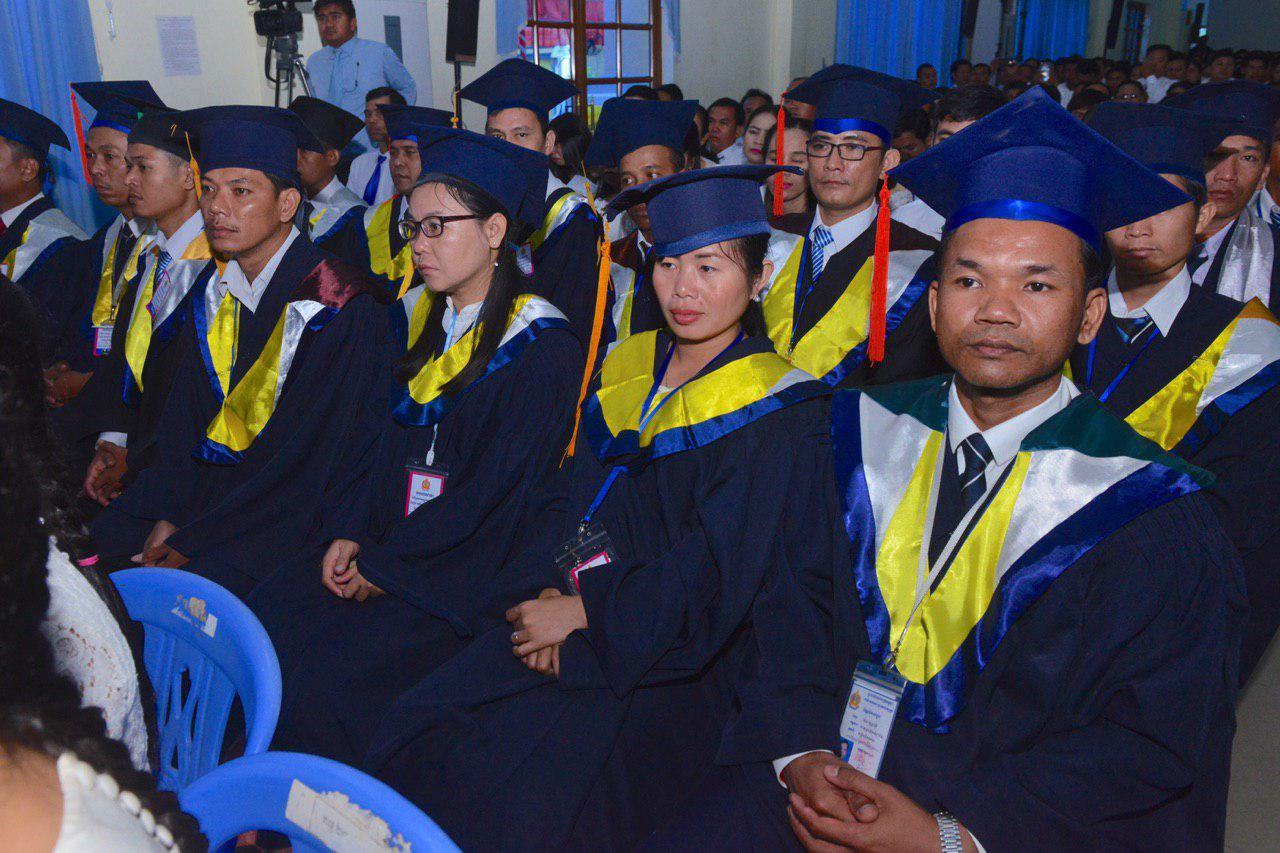 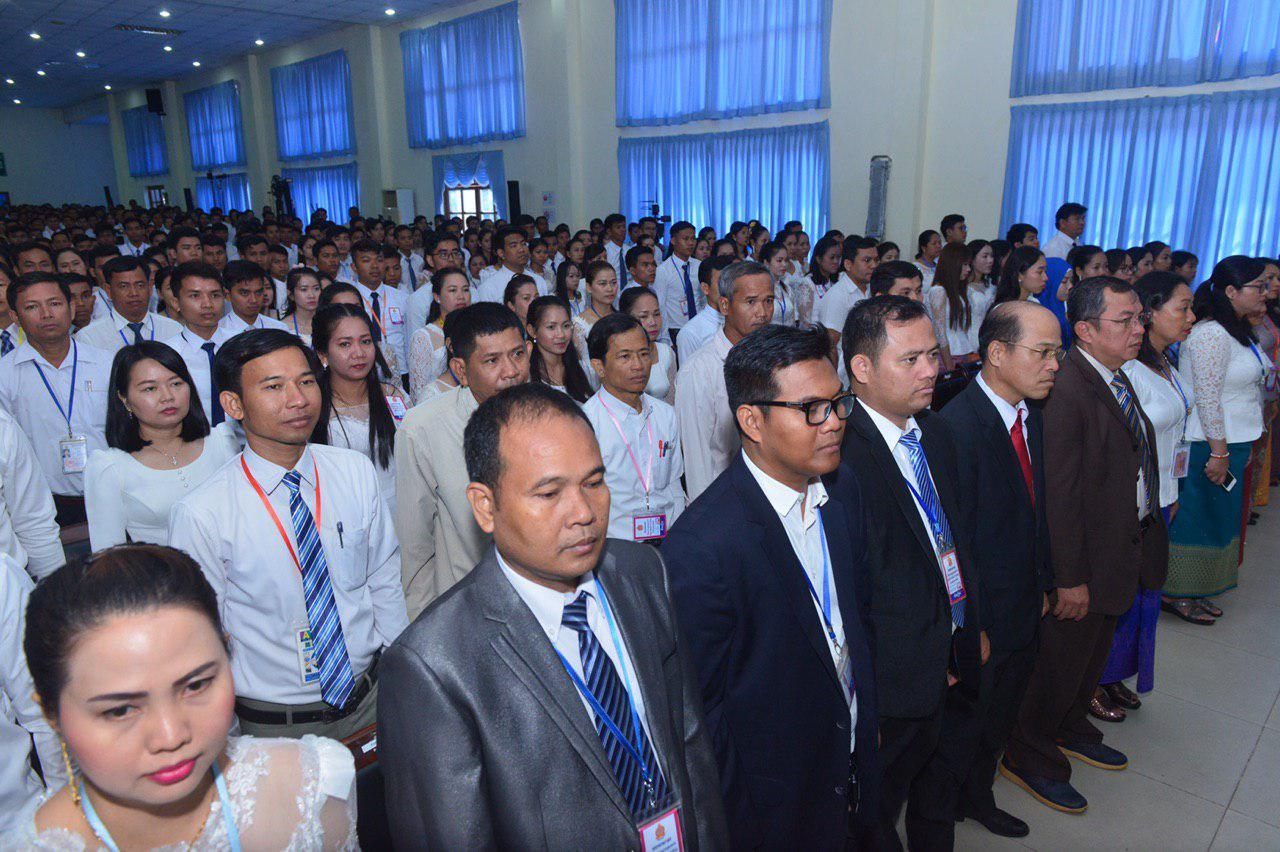 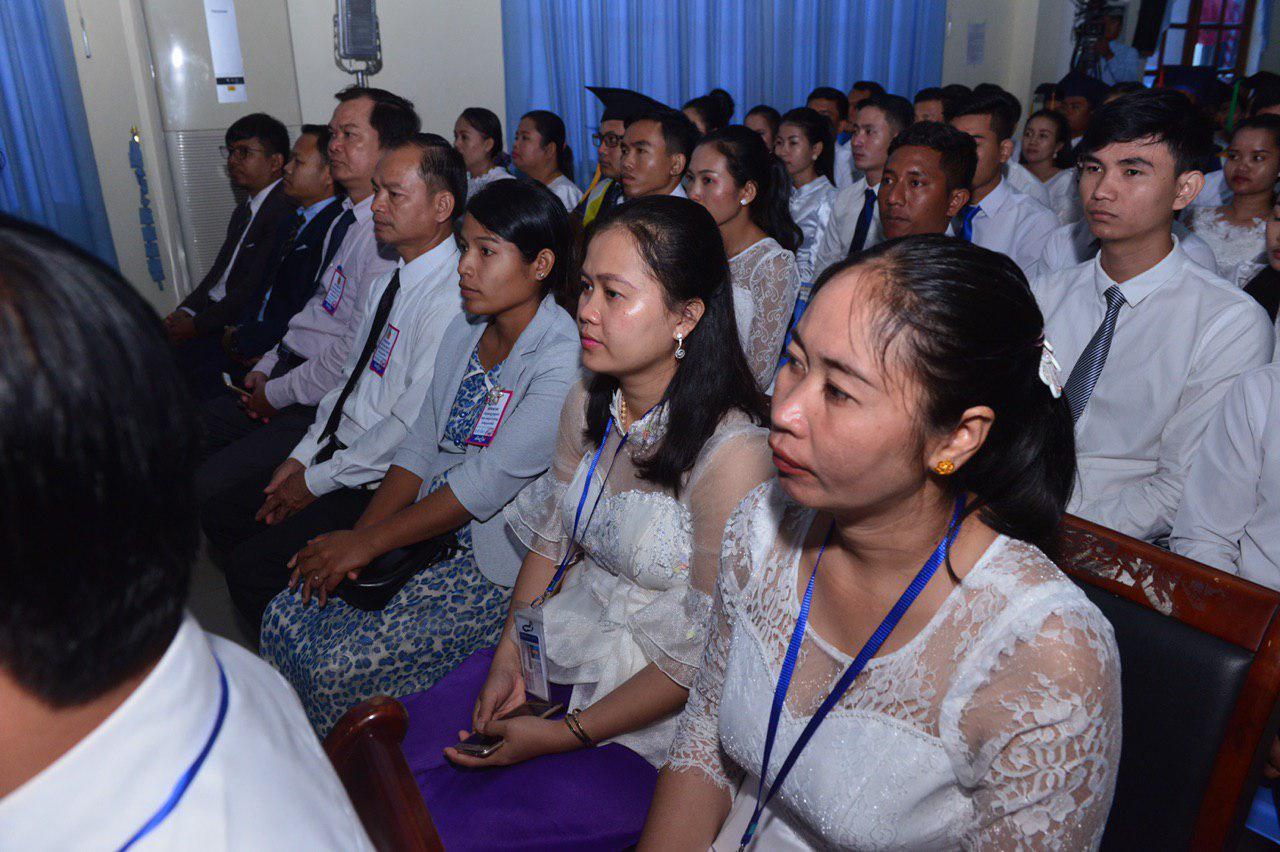