In response to Cambodia’s temporary electricity crisis during the dry season, Electricite du Cambodge Director-General Keo Rattanak led a delegation to visit Turkey and bring back the 200MW electric-generating vessels.

“As of today, we lack up to 400MW in available electricity. I would like to call on those who have generators to temporarily use them,” said the Premier.

“Climate change does not only affect Cambodia, but the whole region. Water and electricity are complementary; I urge for effective uses of water, as we will experience long dry season which lasts until June,” he added.

According to Prime Minister, the kingdom will further seek 50-100 MW electricity supply from neighboring countries such as Thailand, Laos, and Vietnam.
=FRESH NEWS 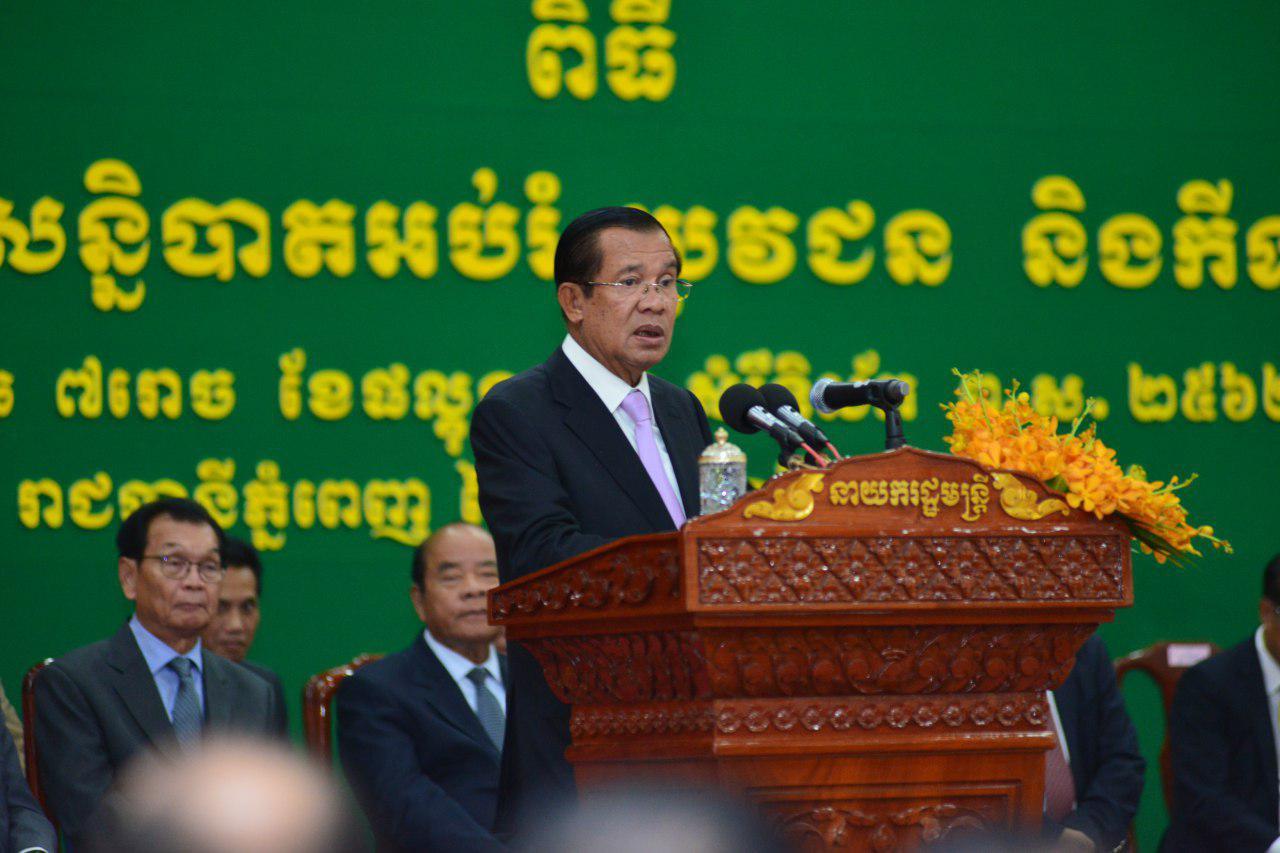 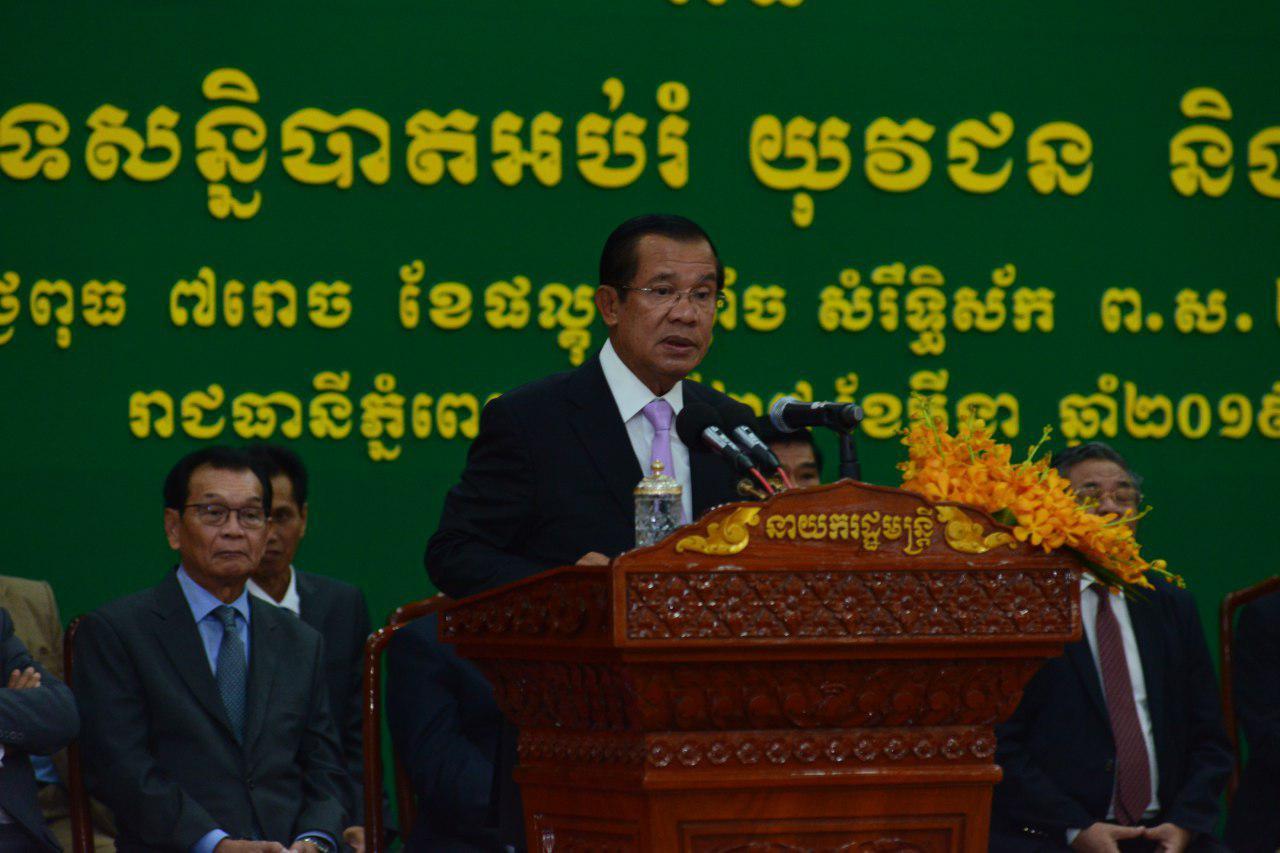 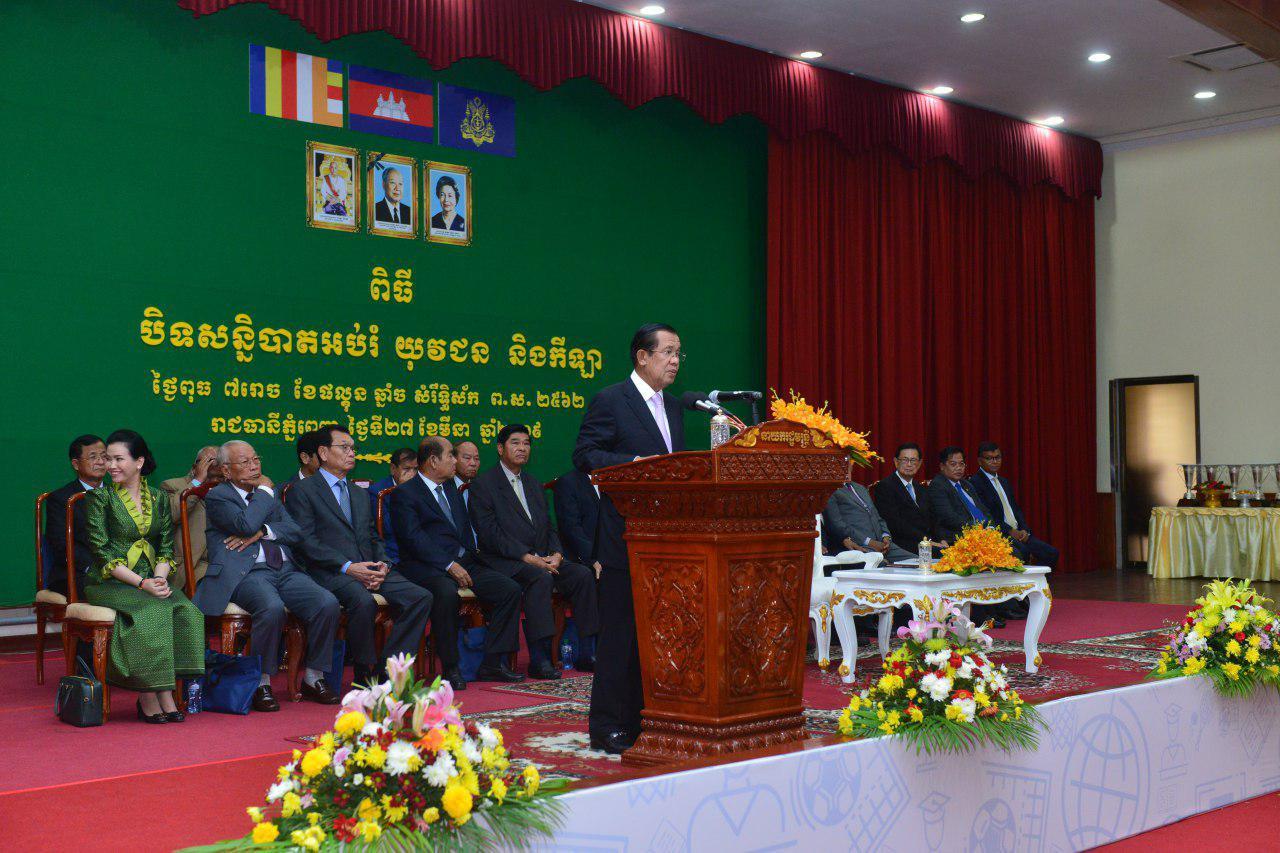 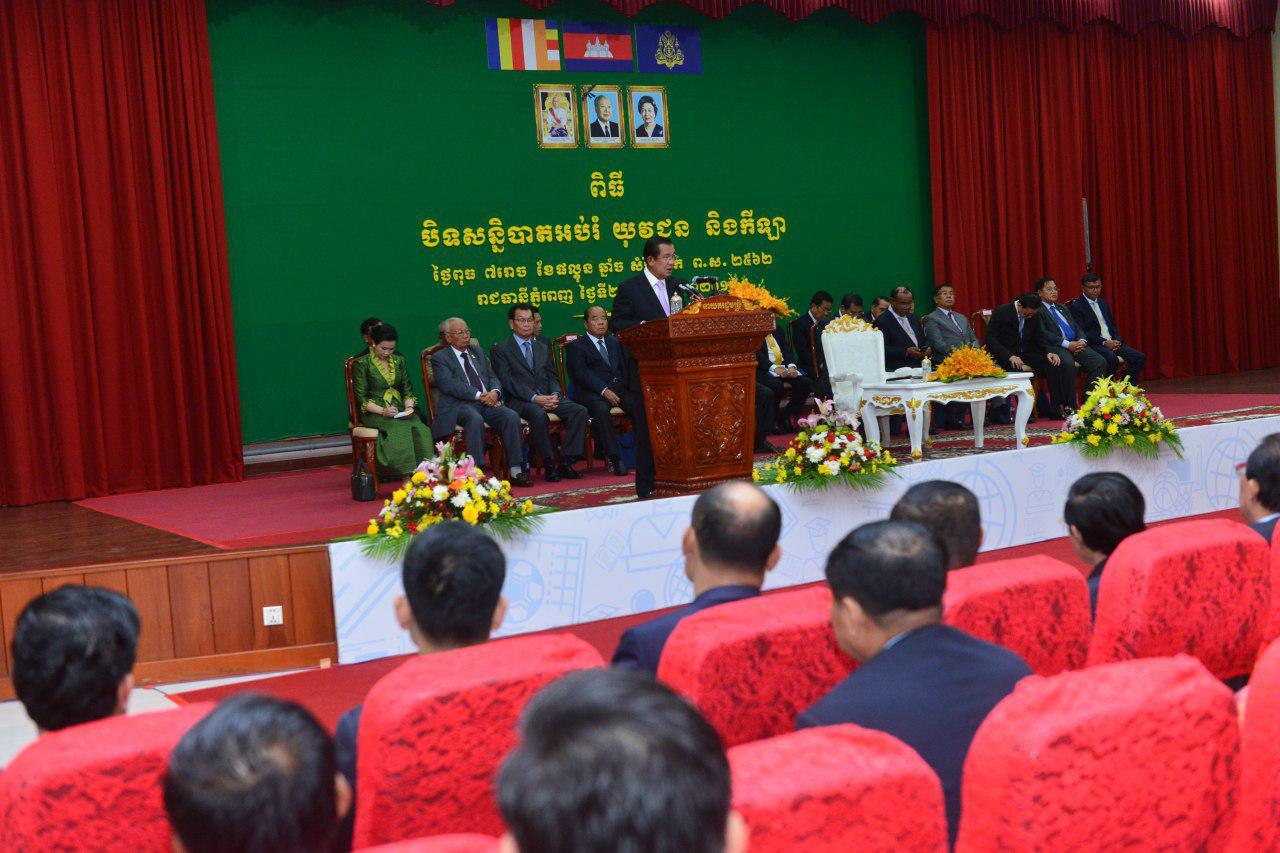 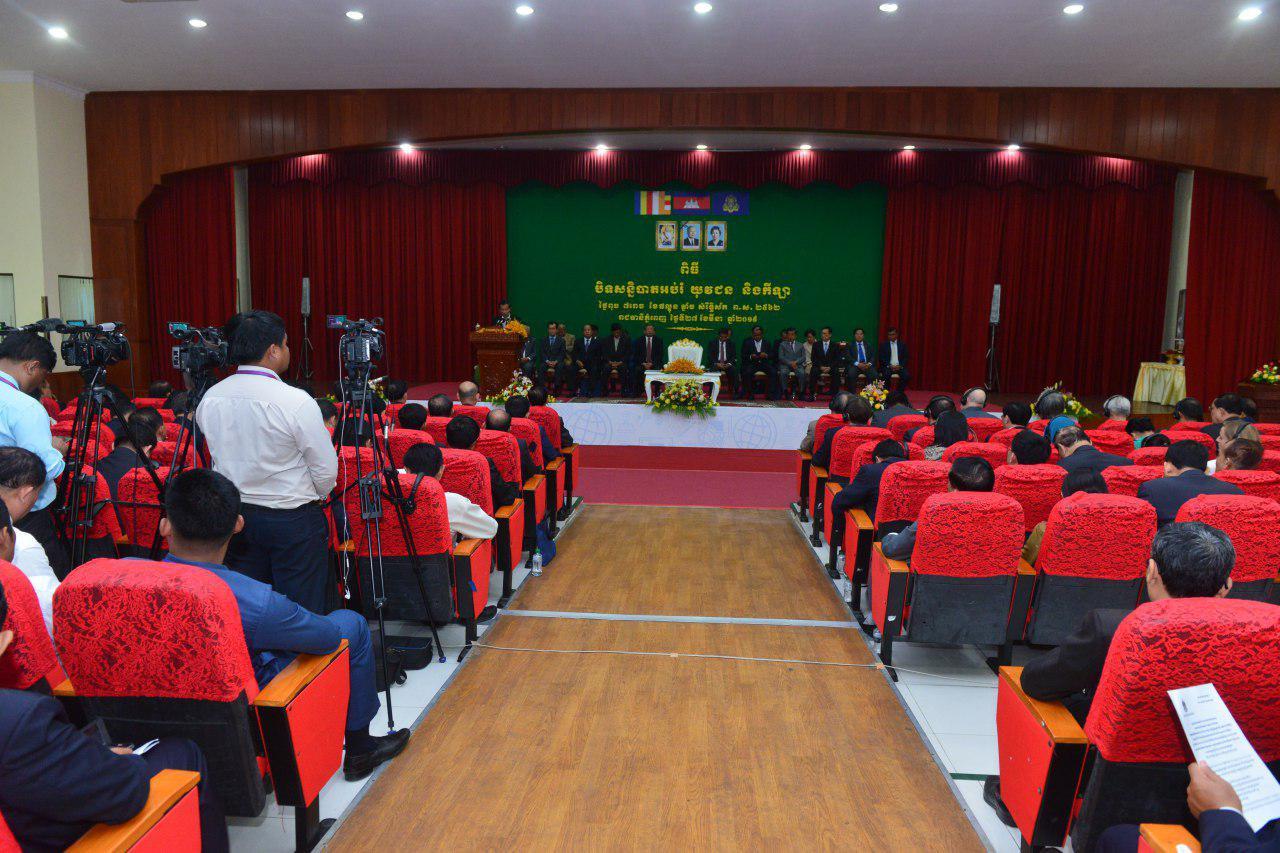 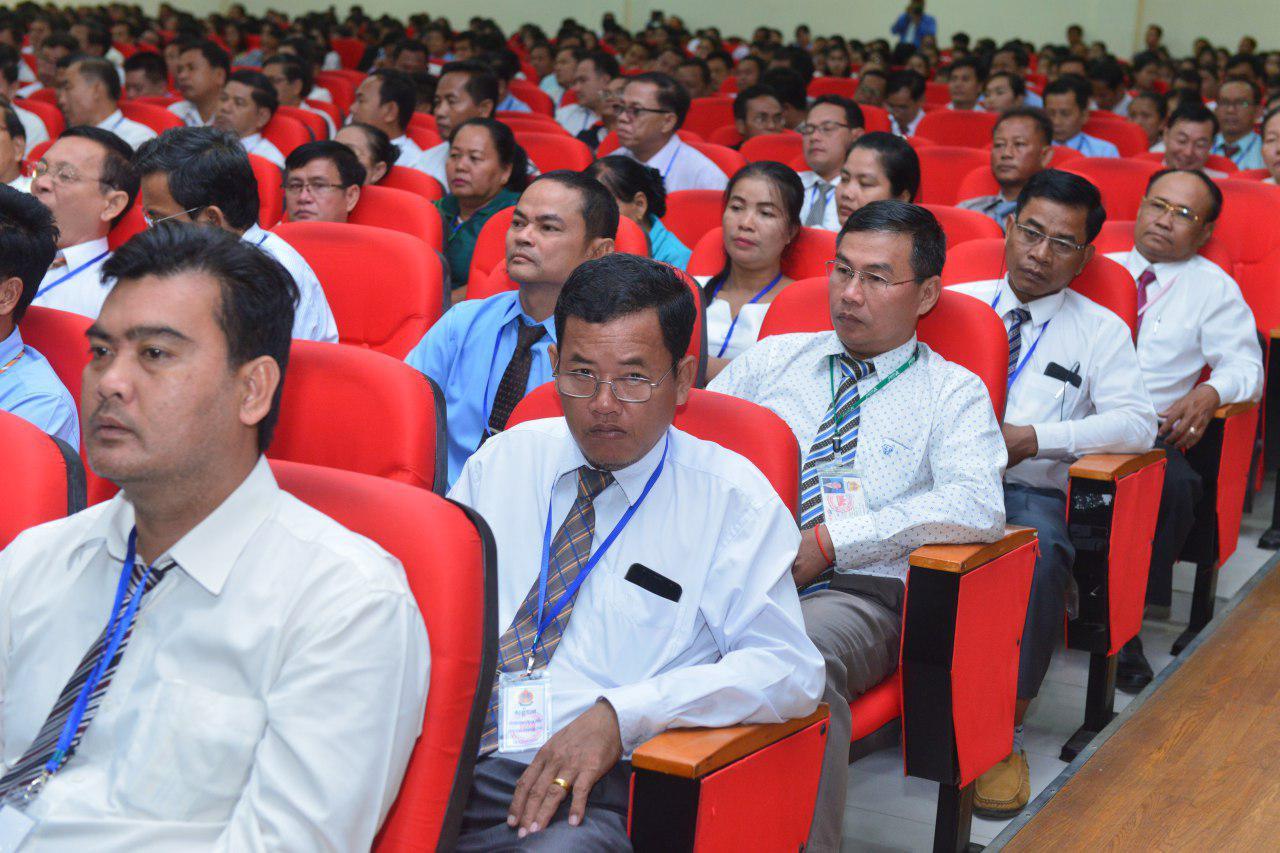 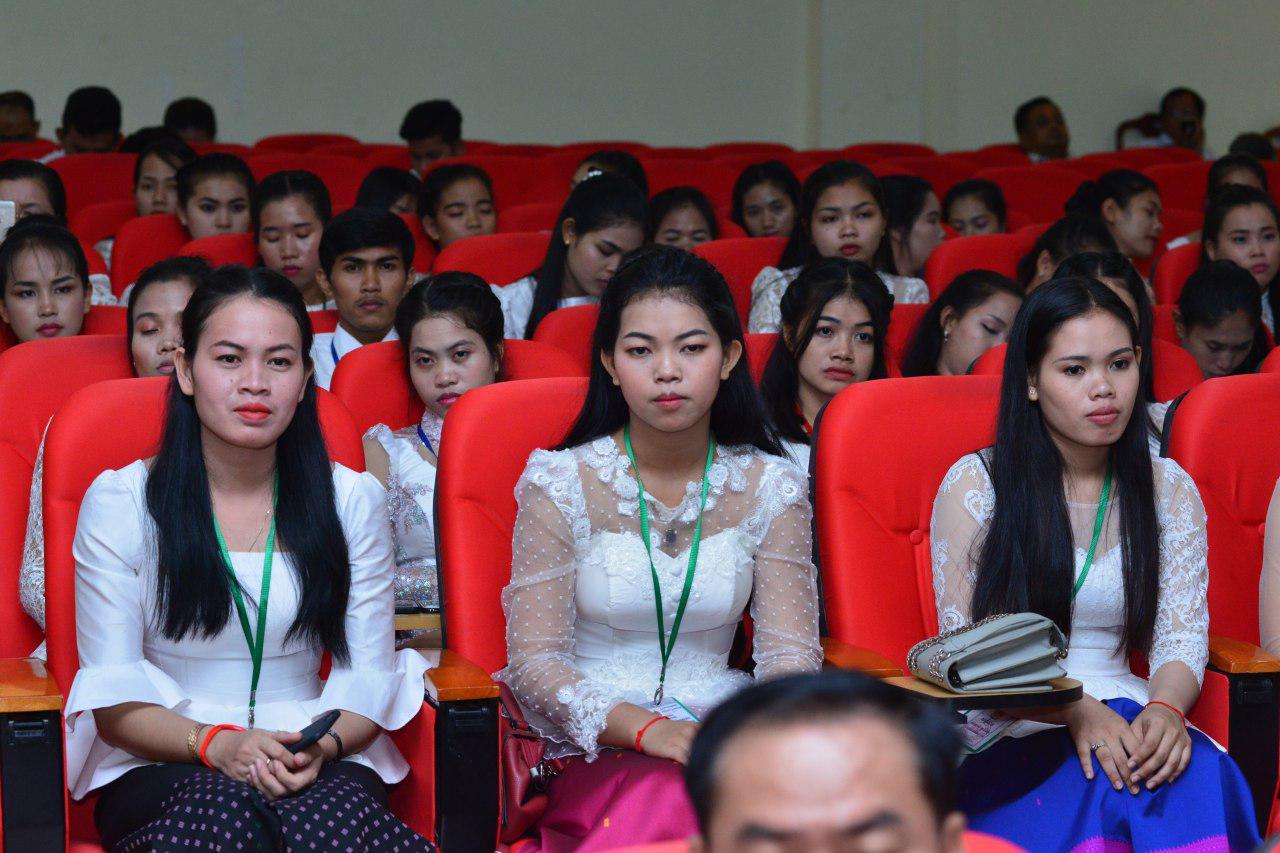 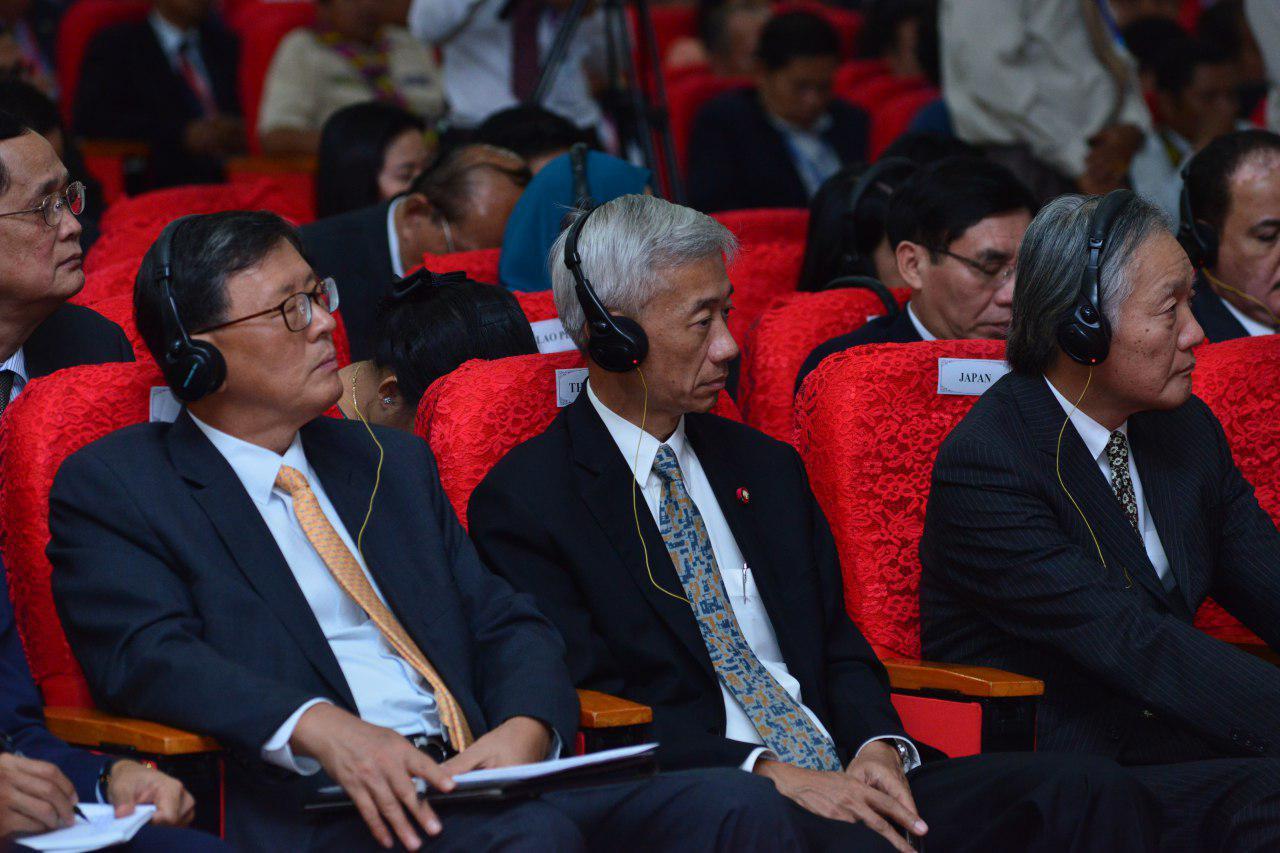 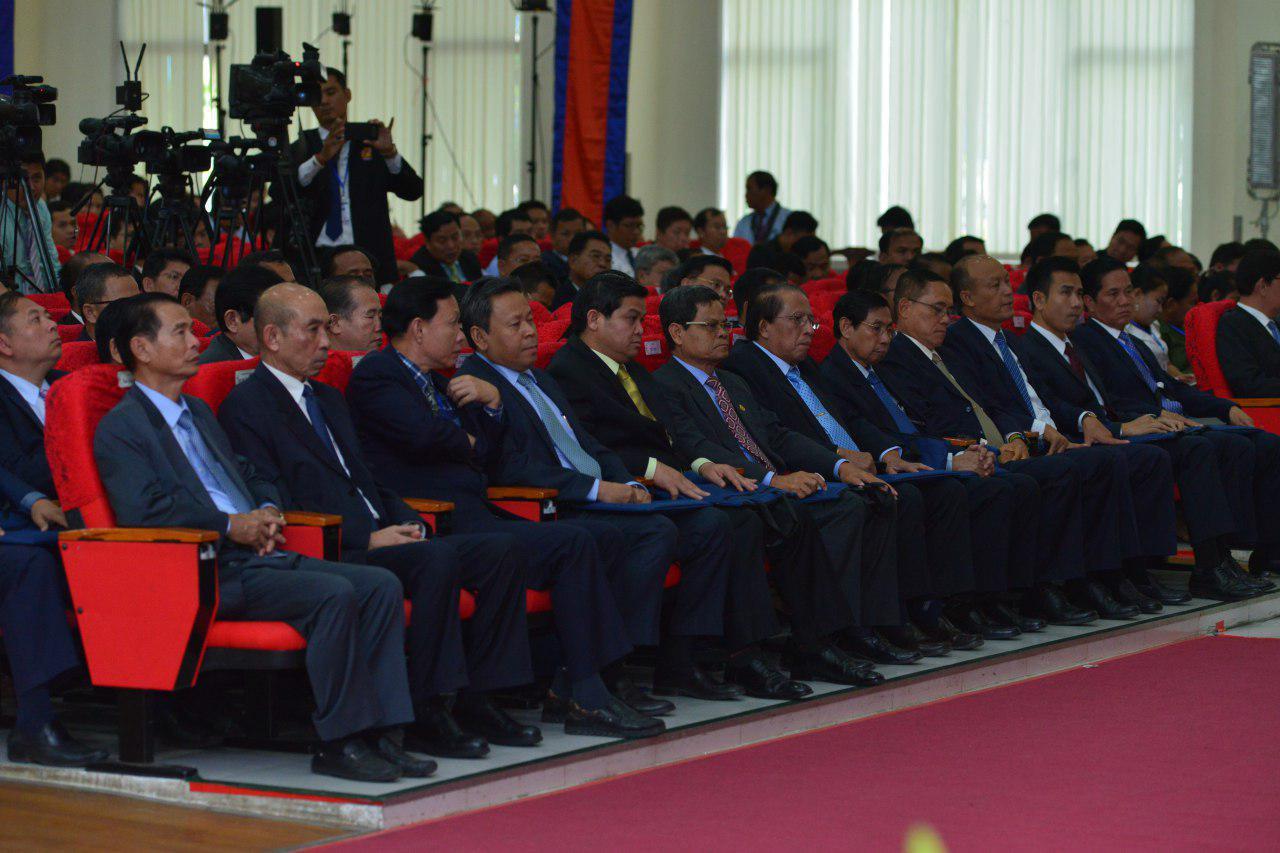