According to the minister, Cambodia has dispatched about 15-20 percent female peacekeepers.

“Women's participation in both military and police is important in promoting communications and cement bonds between people operating in the region,” said Jean Pierre Lacroix.

Cambodia will not take back her peacekeepers from Mali; the kingdom spent USD 15 million budget for purchasing armored vehicles to protect the kingdom’s peacekeeping forces to Africa’s Republic of Mali under the United Nations framework, Prime Minister Hun Sen addressed late March at the graduation ceremony held at National Institute of Education in Phnom Penh.

In the course of the meeting, Ministers are expected to highlight progress on relevant commitments made by Member States in the Declaration of Shared Commitments on United Nations Peacekeeping Operations. 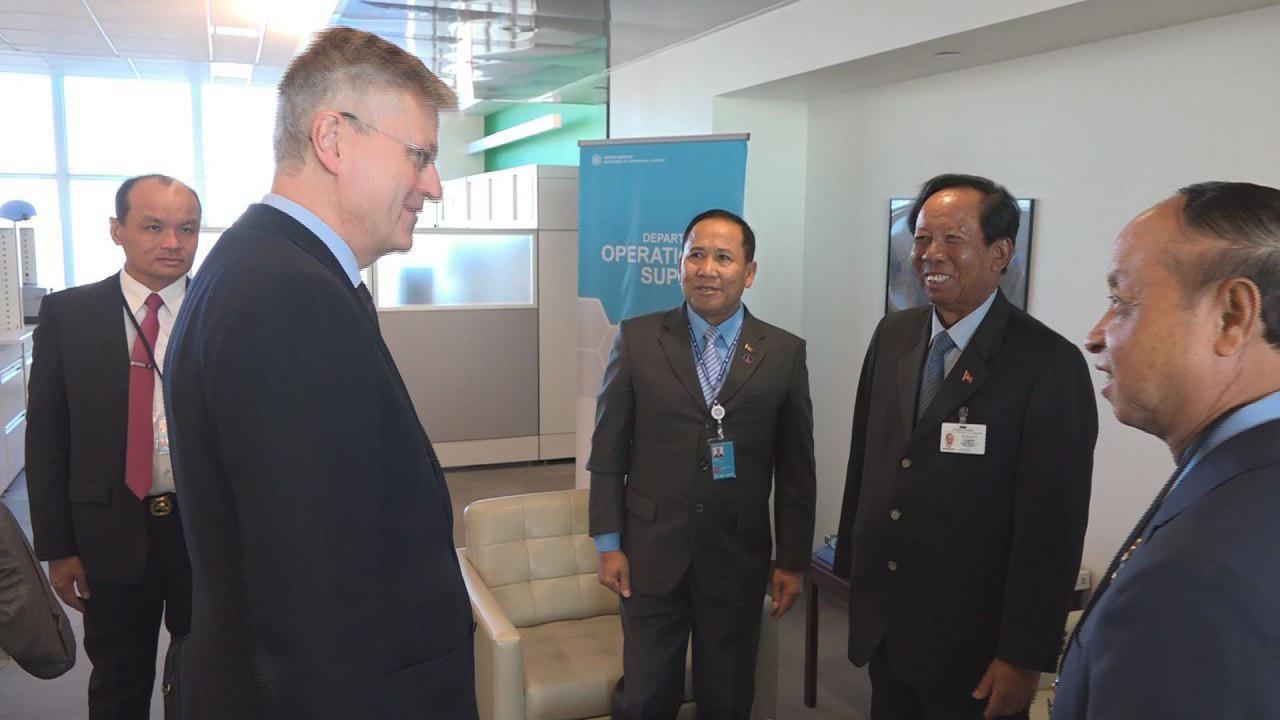 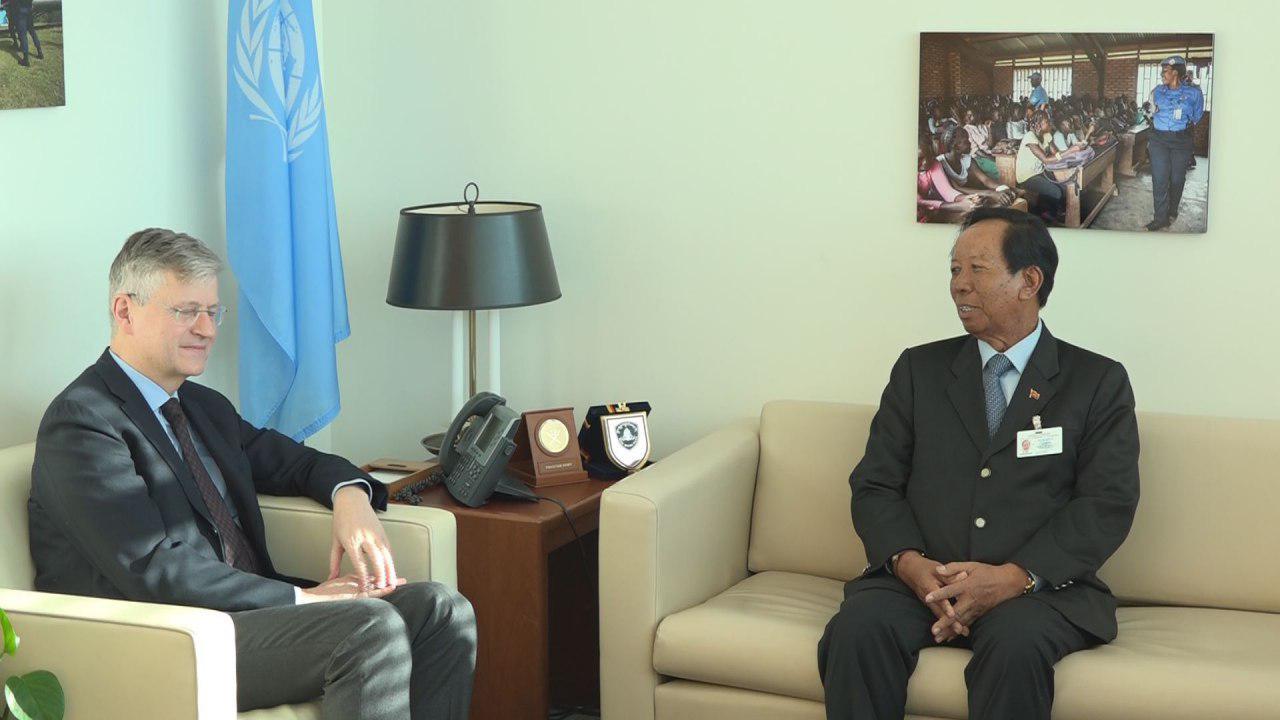 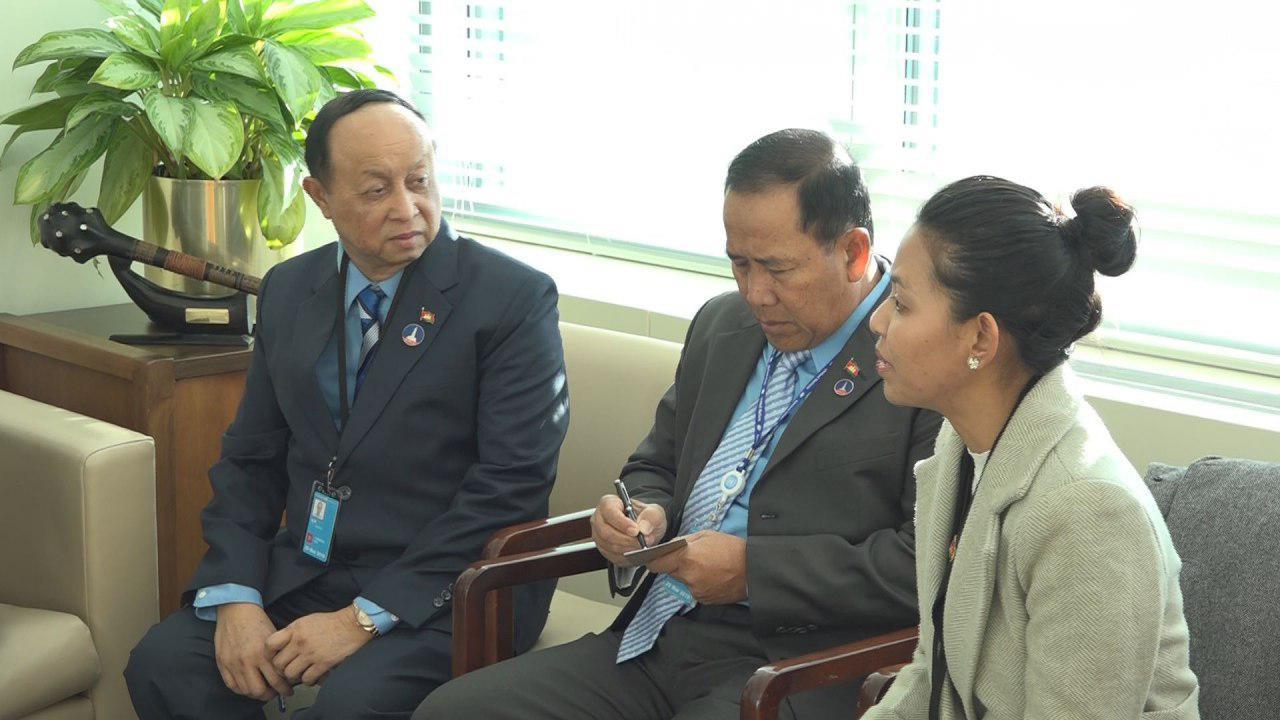 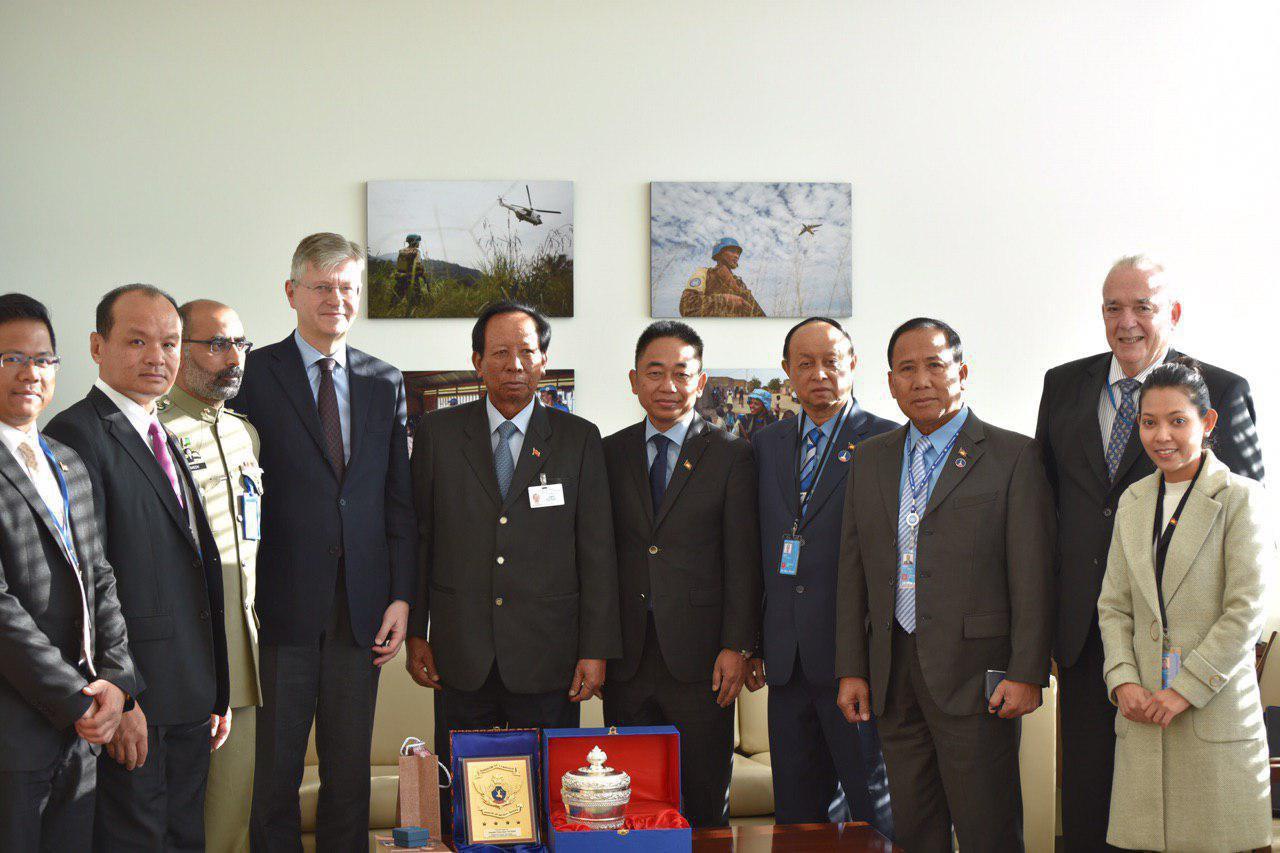 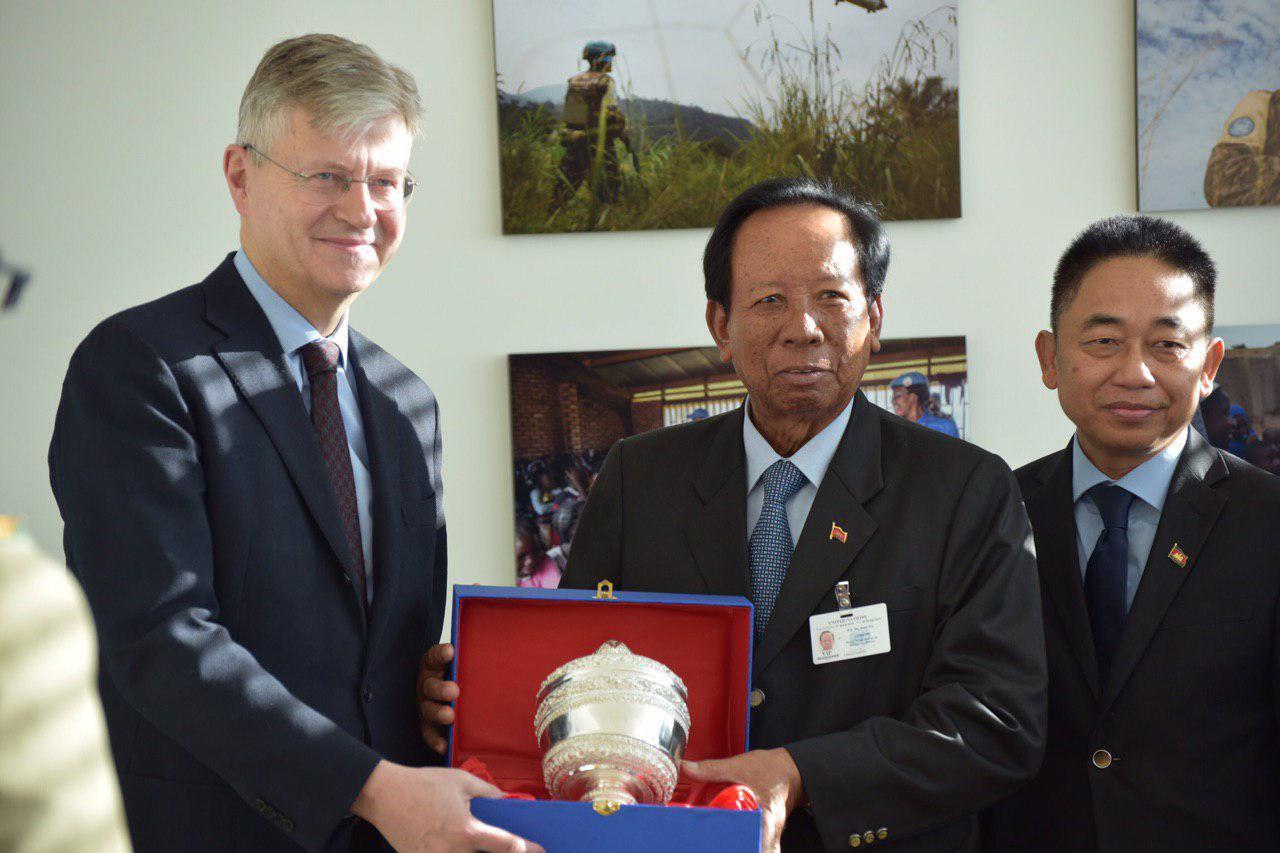 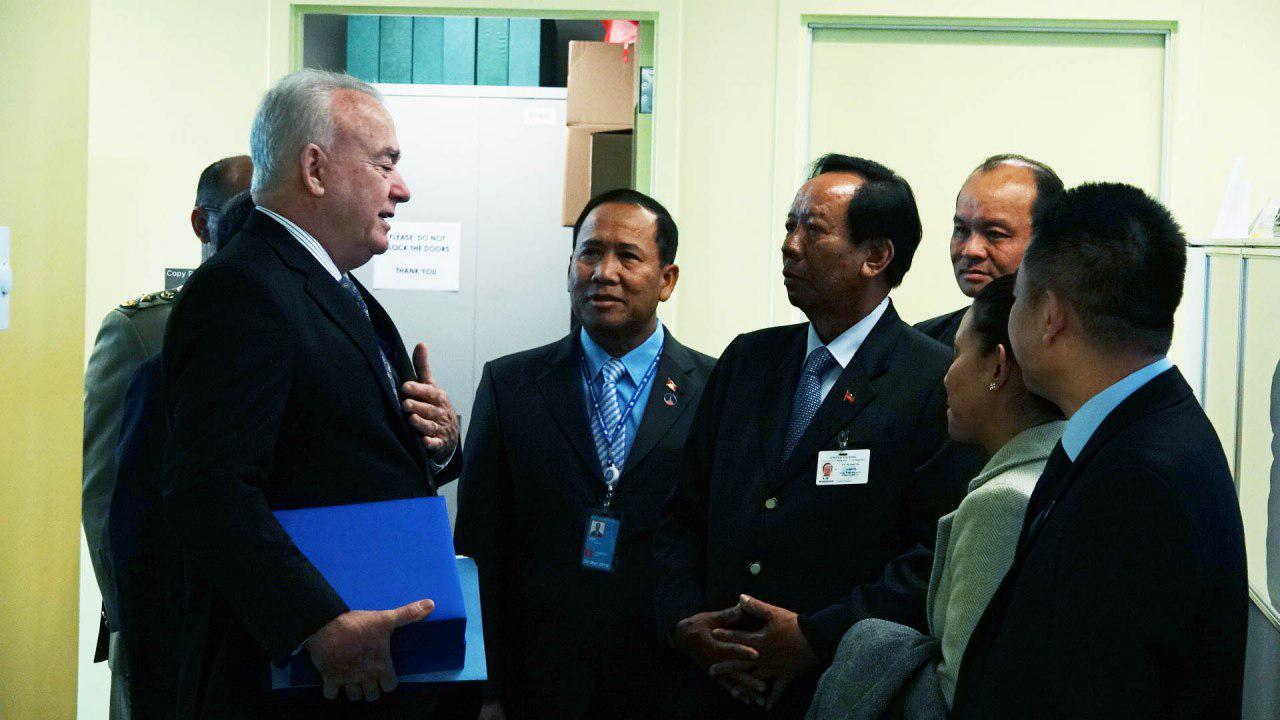