The order was made following the request from Cambodian Rice Federation (CRF).

“CRF requested for complaint to WTO [...] the tax imposition is a violation against Cambodia,” stated the Premier.

The European Union has begun to impose import taxes on rice of Cambodia and Myanmar, which are exported to 28 EU Member States, for a period of three years from 18 January 2019-2021.

The Ministry of Commerce said that the EU's decision on 17 January 2019 did not fully reflect international trade rules, technical standards, truth, and good relations and cooperation between Cambodia and EU. 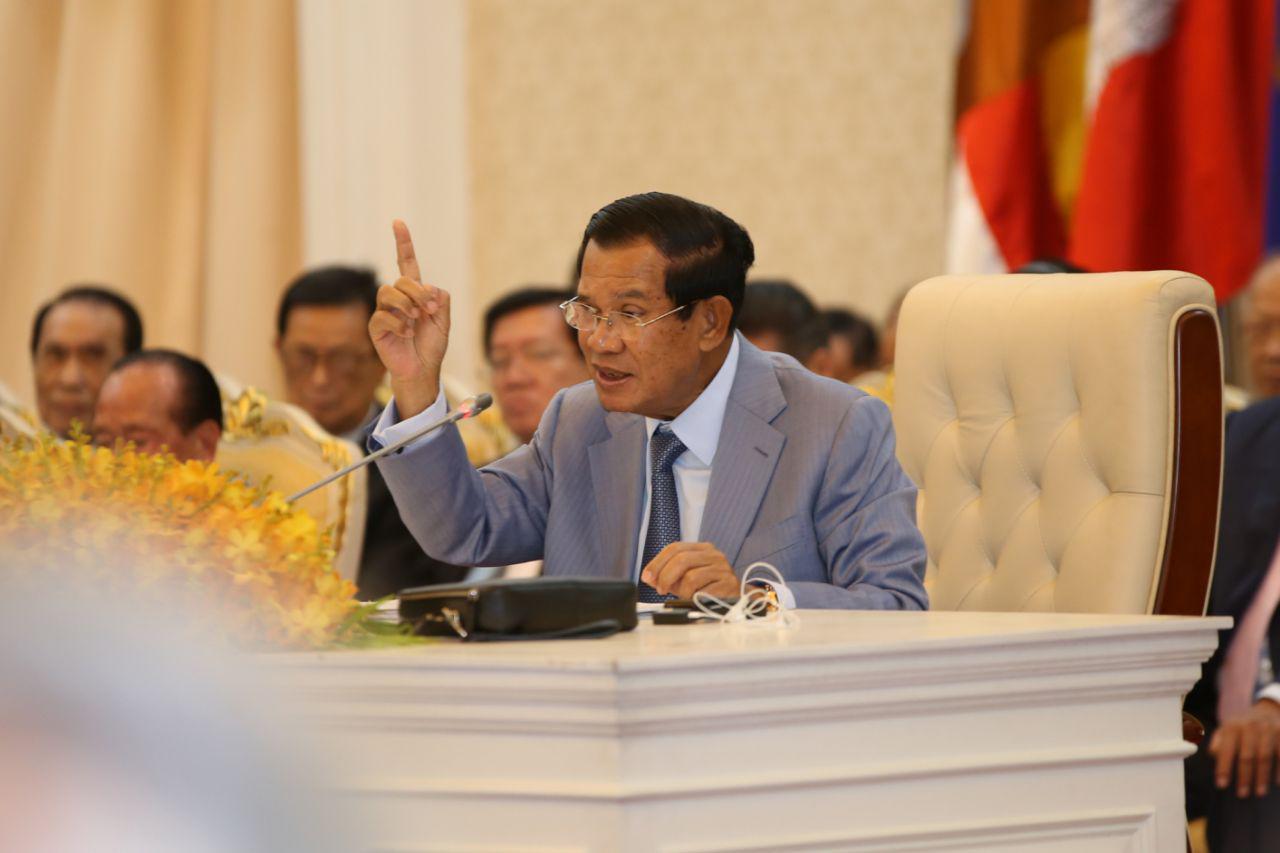 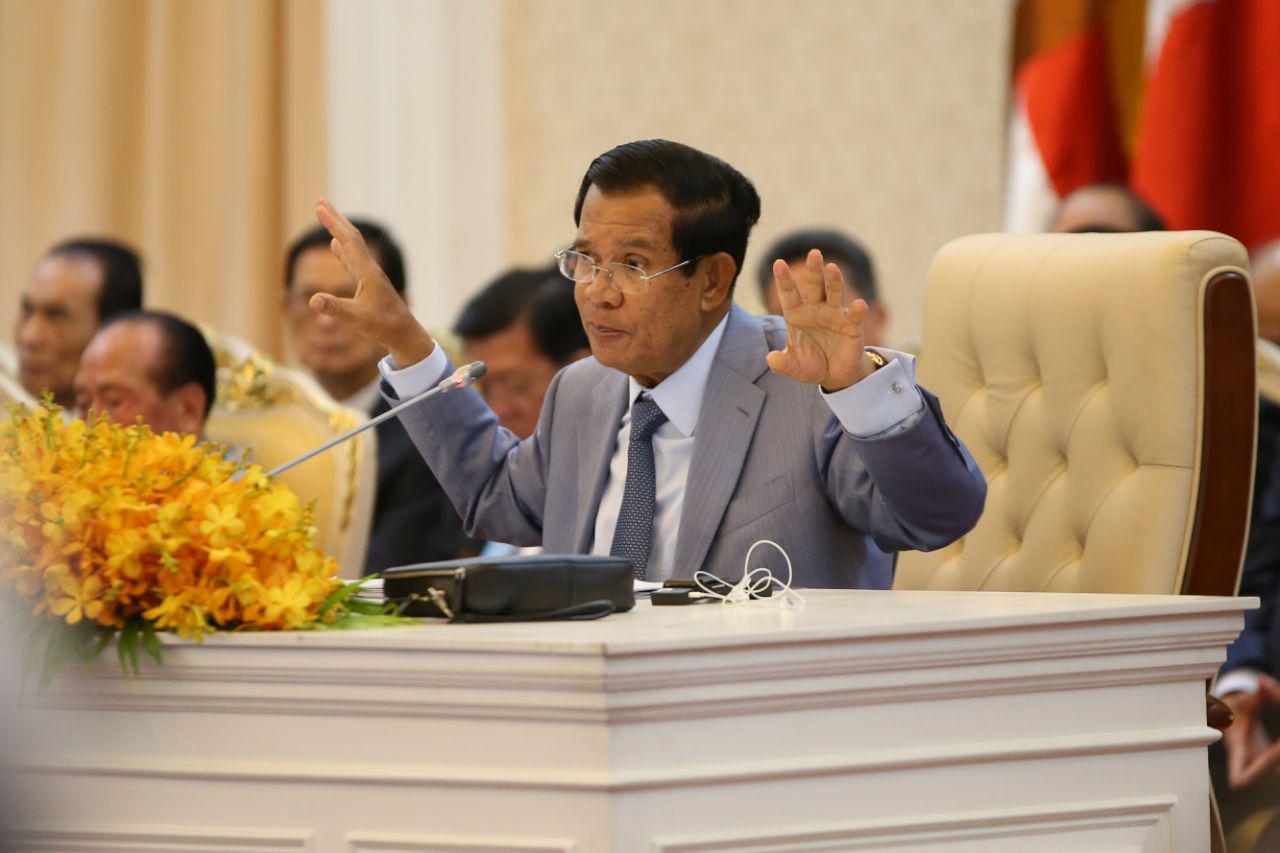 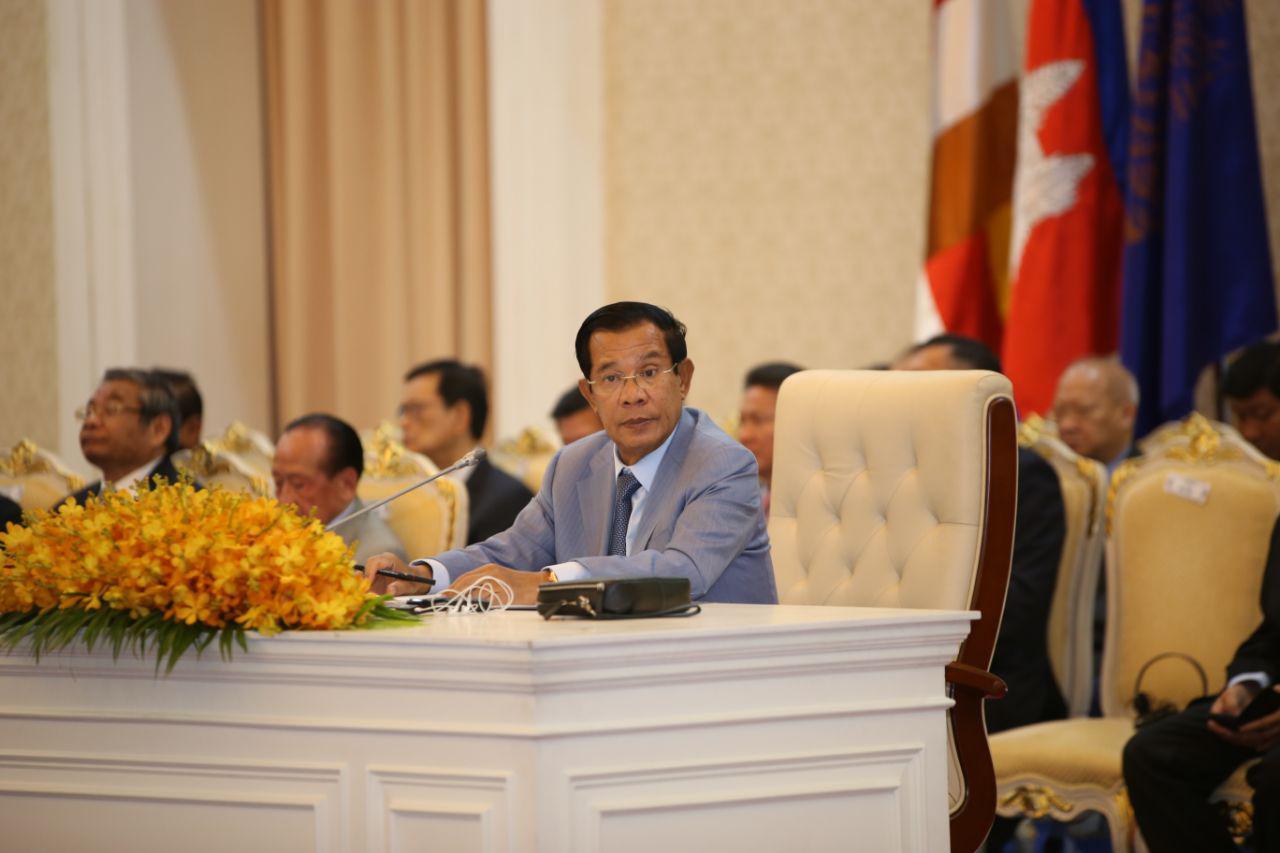 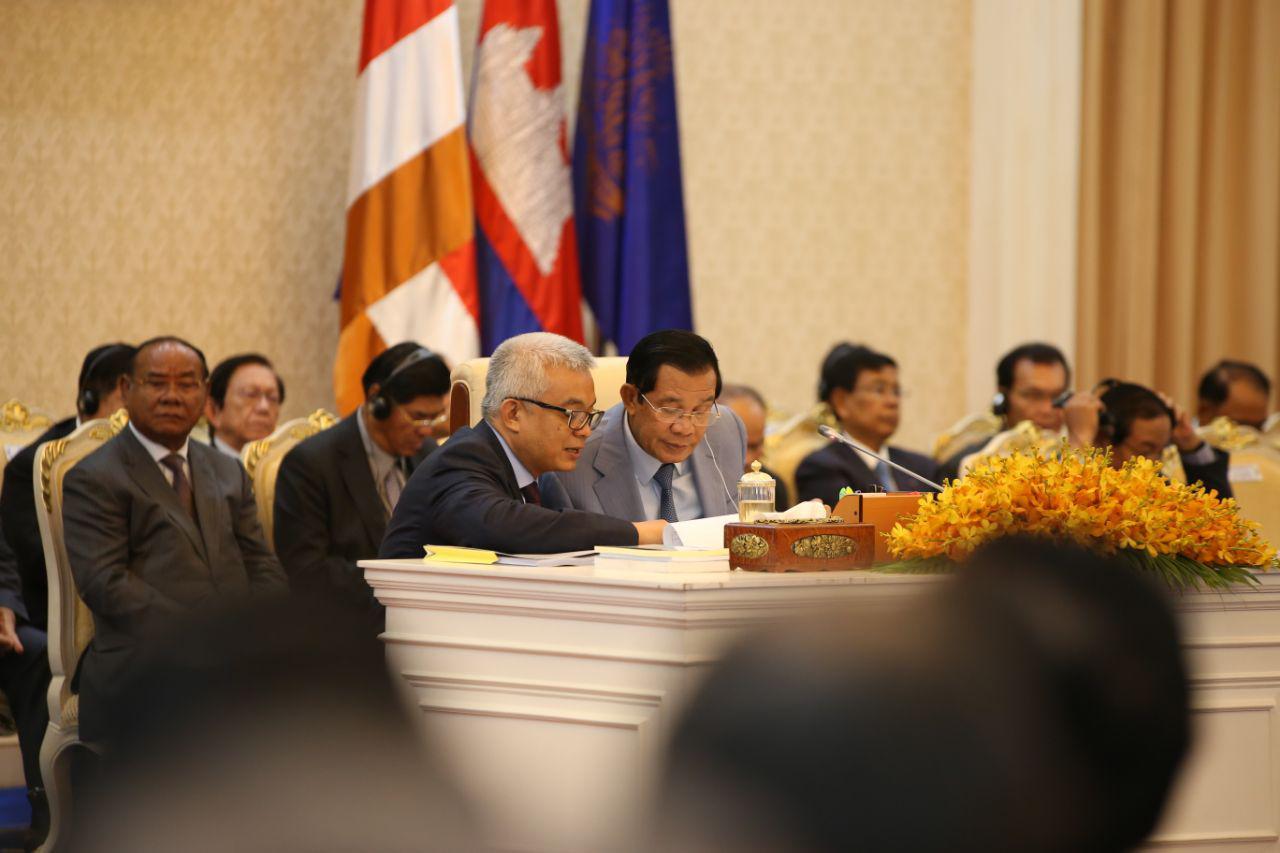 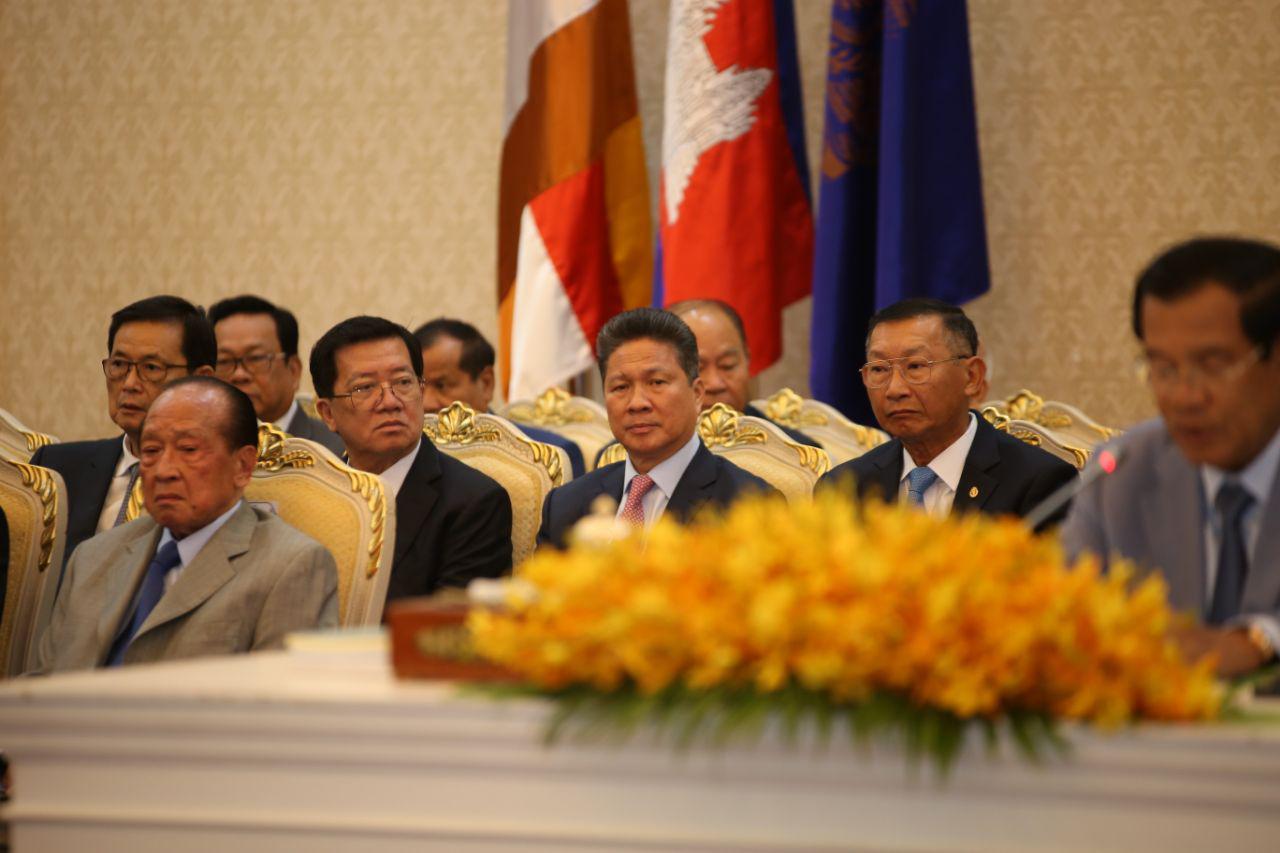 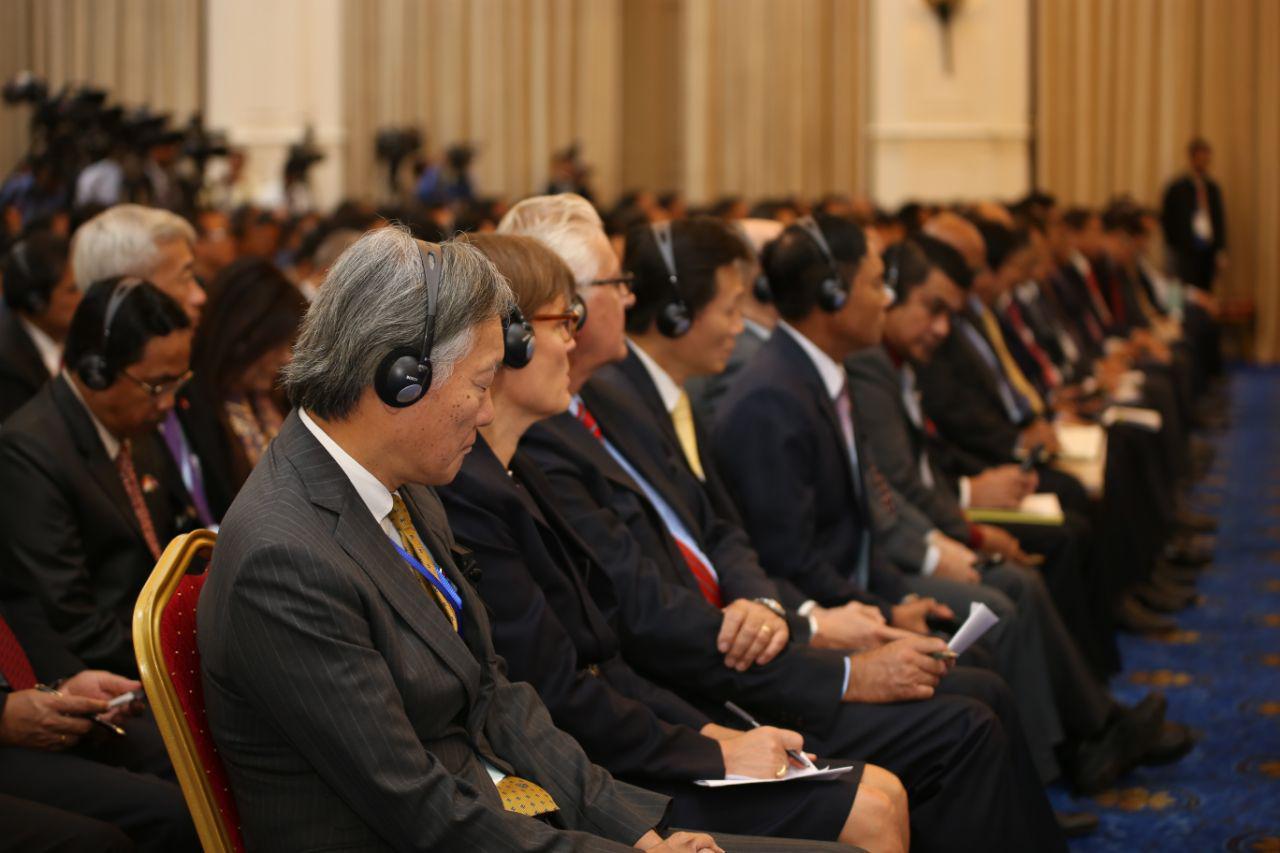 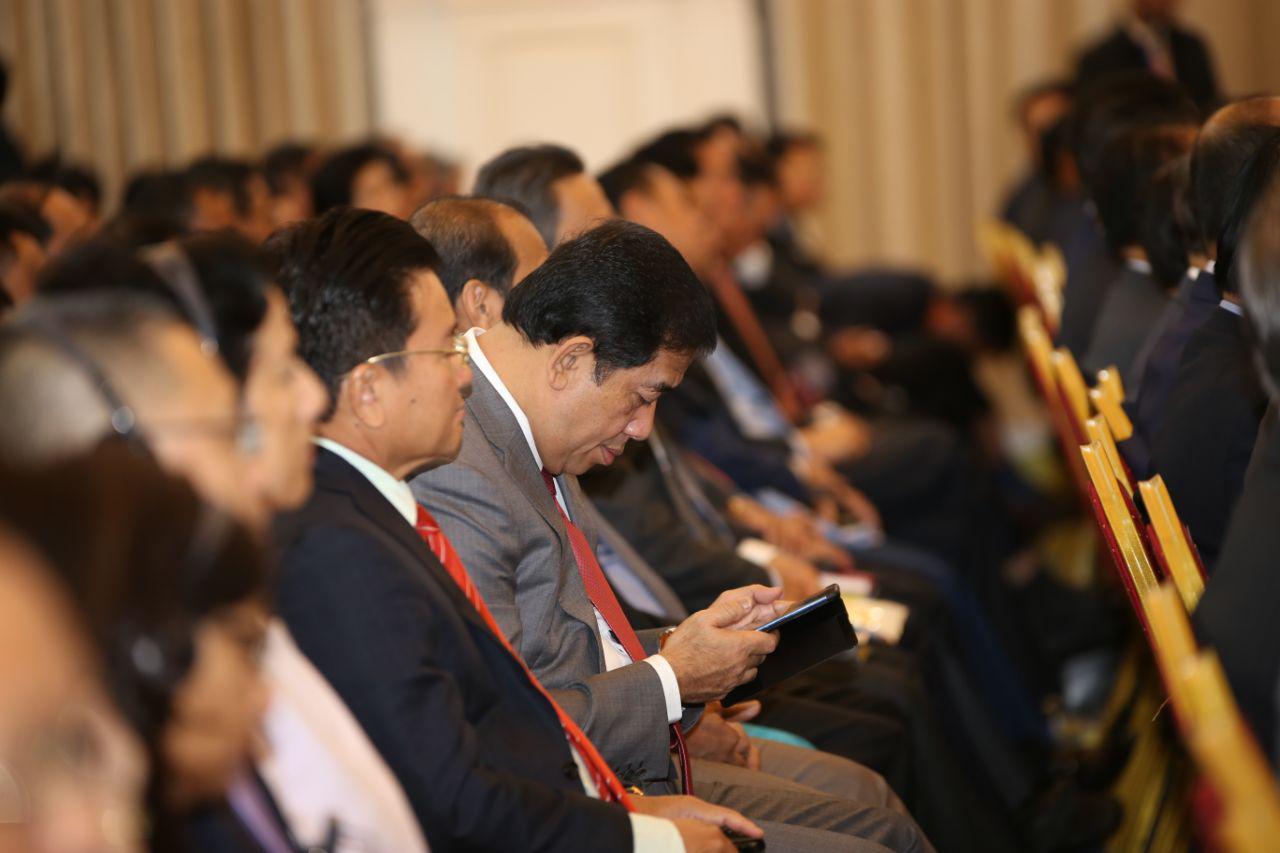 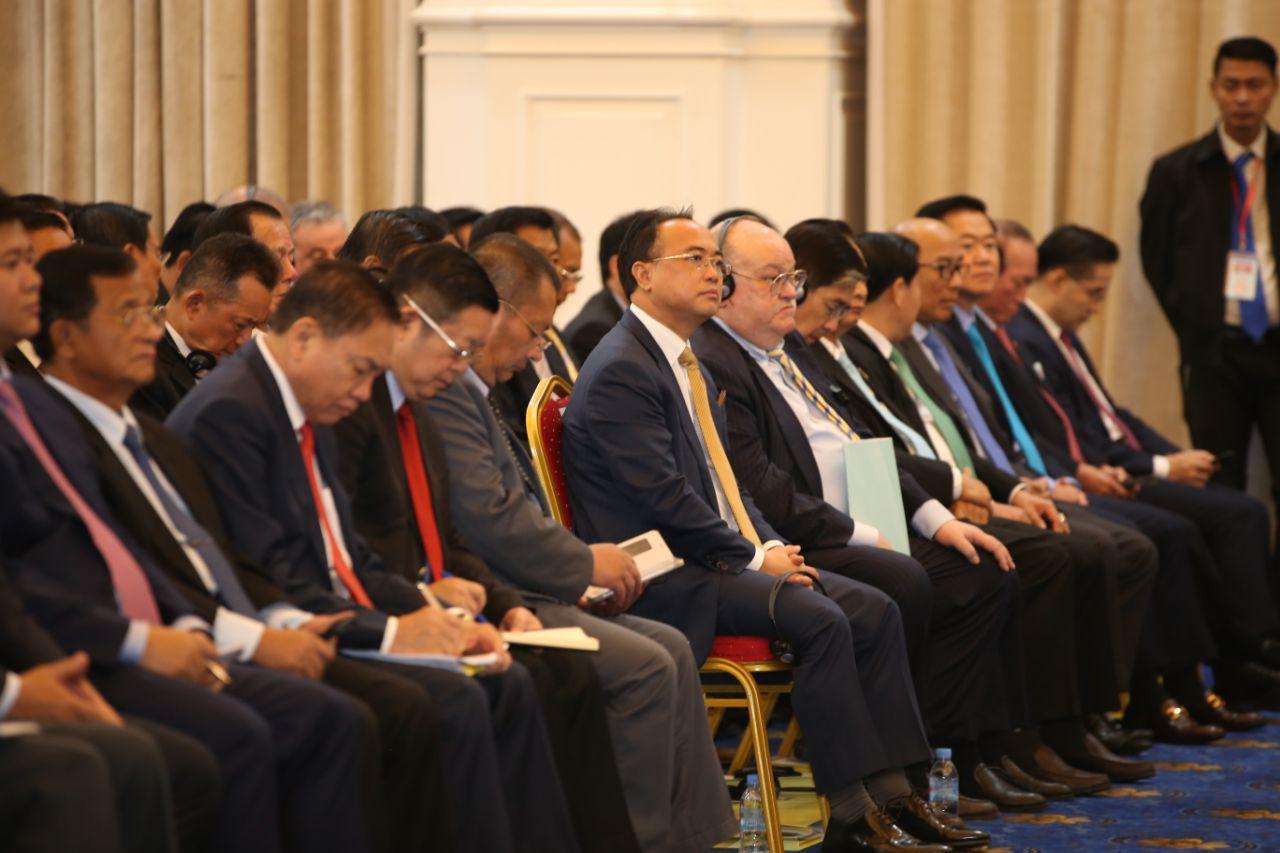 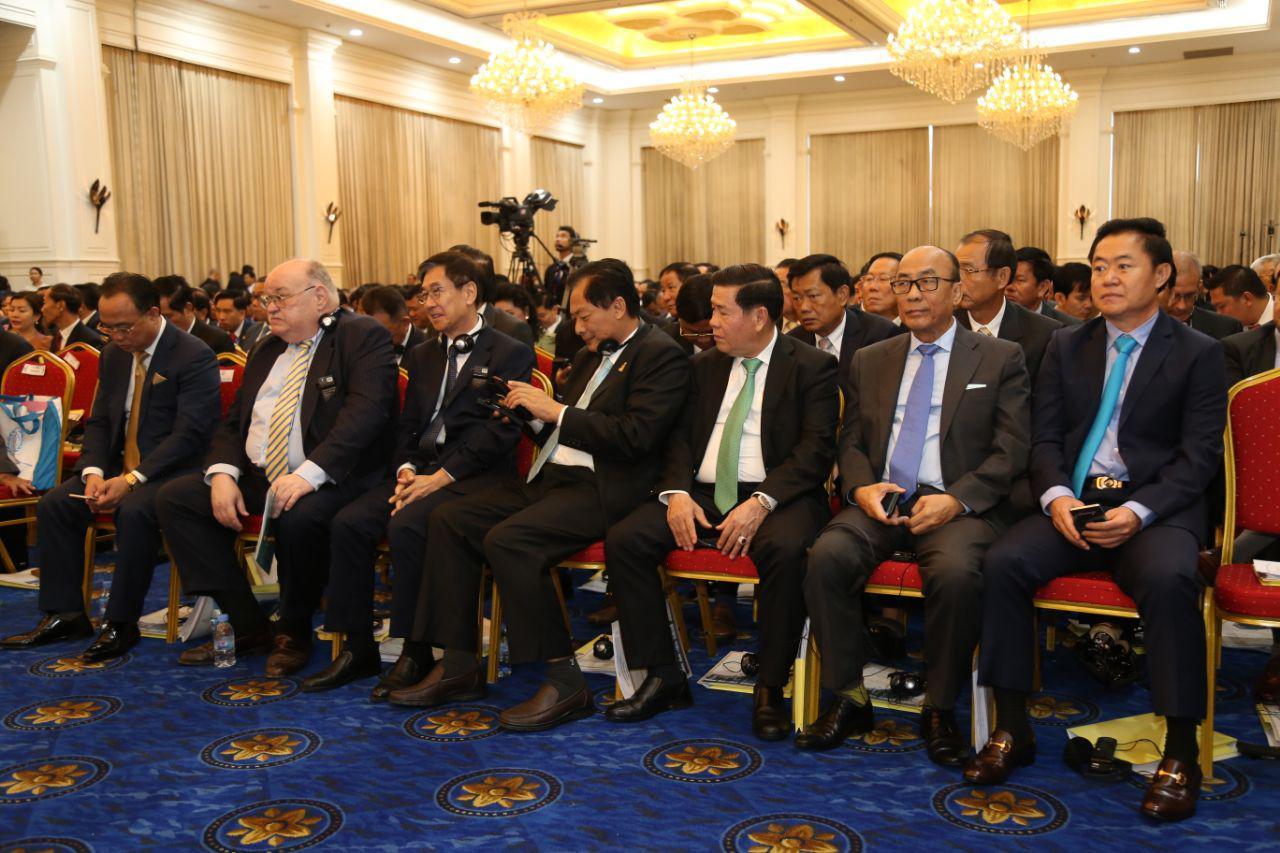 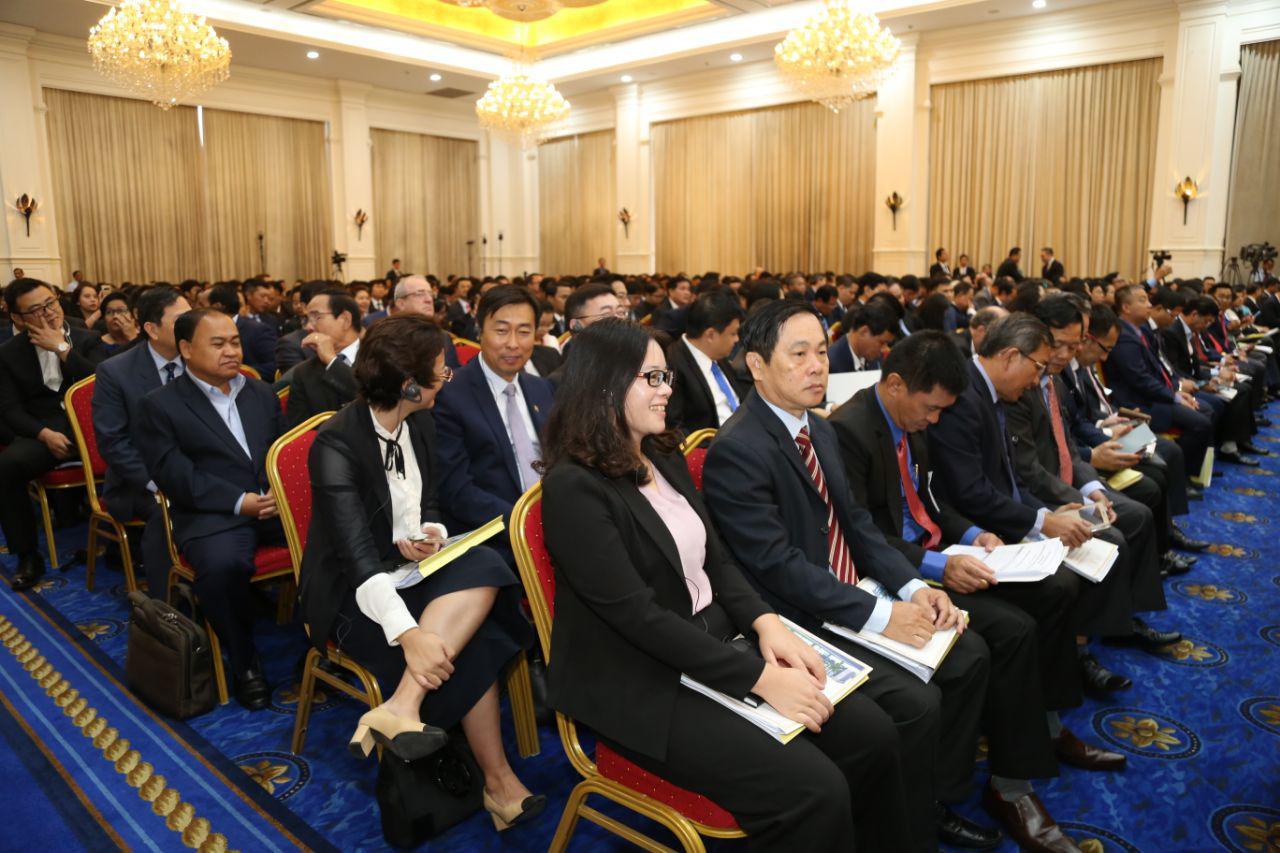 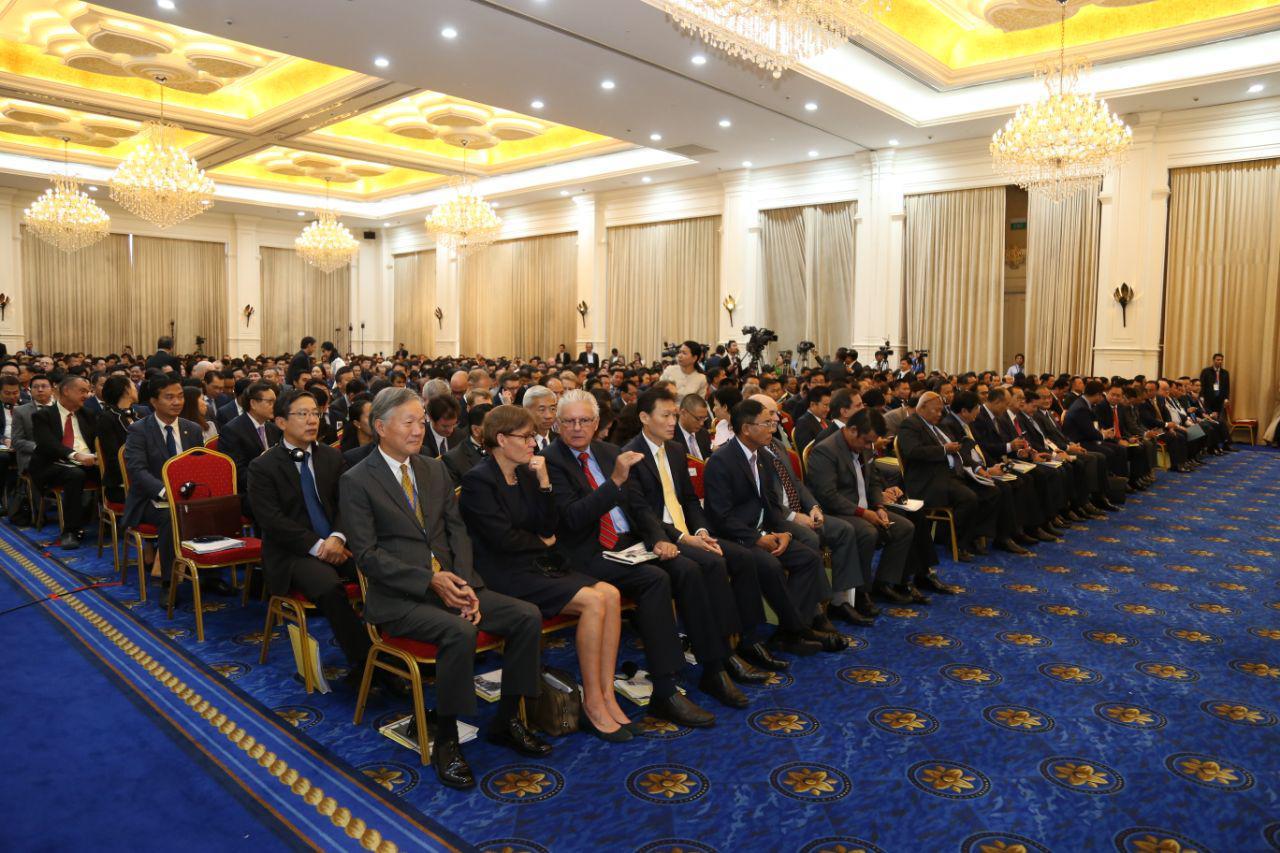 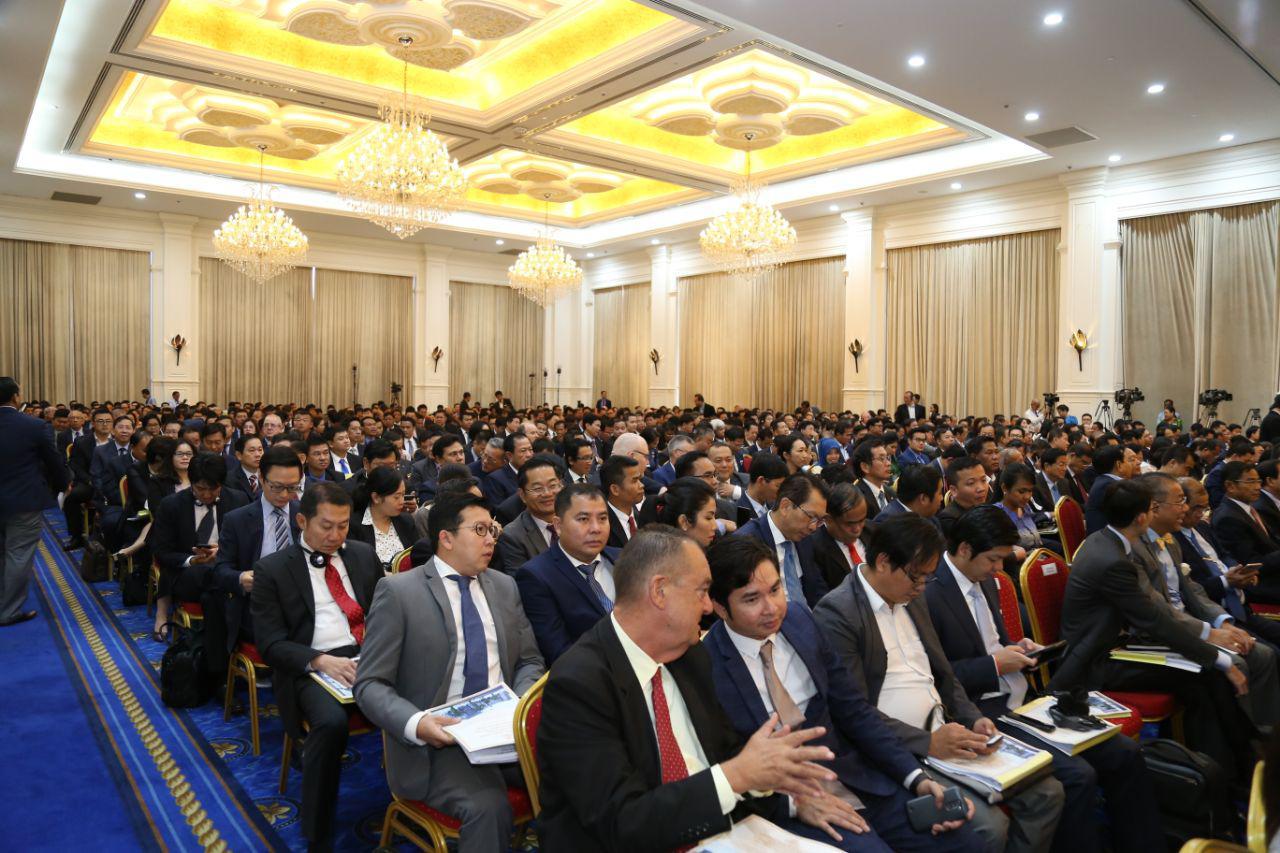