The representatives of other UN member states, including Cambodia, led by Defence Minister General Tea Banh, claimed that peacekeeping is one of the most effective tools for the United Nations to promote and safeguard international peace and security.

Also attending Friday's conference, UN Secretary-General Antonio Guterres said that a strategy will be presented to the Security Council next month to increase the number of female peacekeepers.

The UN chief said that it is "unacceptable" only four percent of the military peacekeepers are women in 2019.

Cambodia will not take back her peacekeepers from Mali; the kingdom spent USD 15 million budget for purchasing armored vehicles to protect the kingdom’s peacekeeping forces to Africa’s Republic of Mali, Prime Minister Hun Sen addressed late March at the graduation ceremony held at National Institute of Education in Phnom Penh. 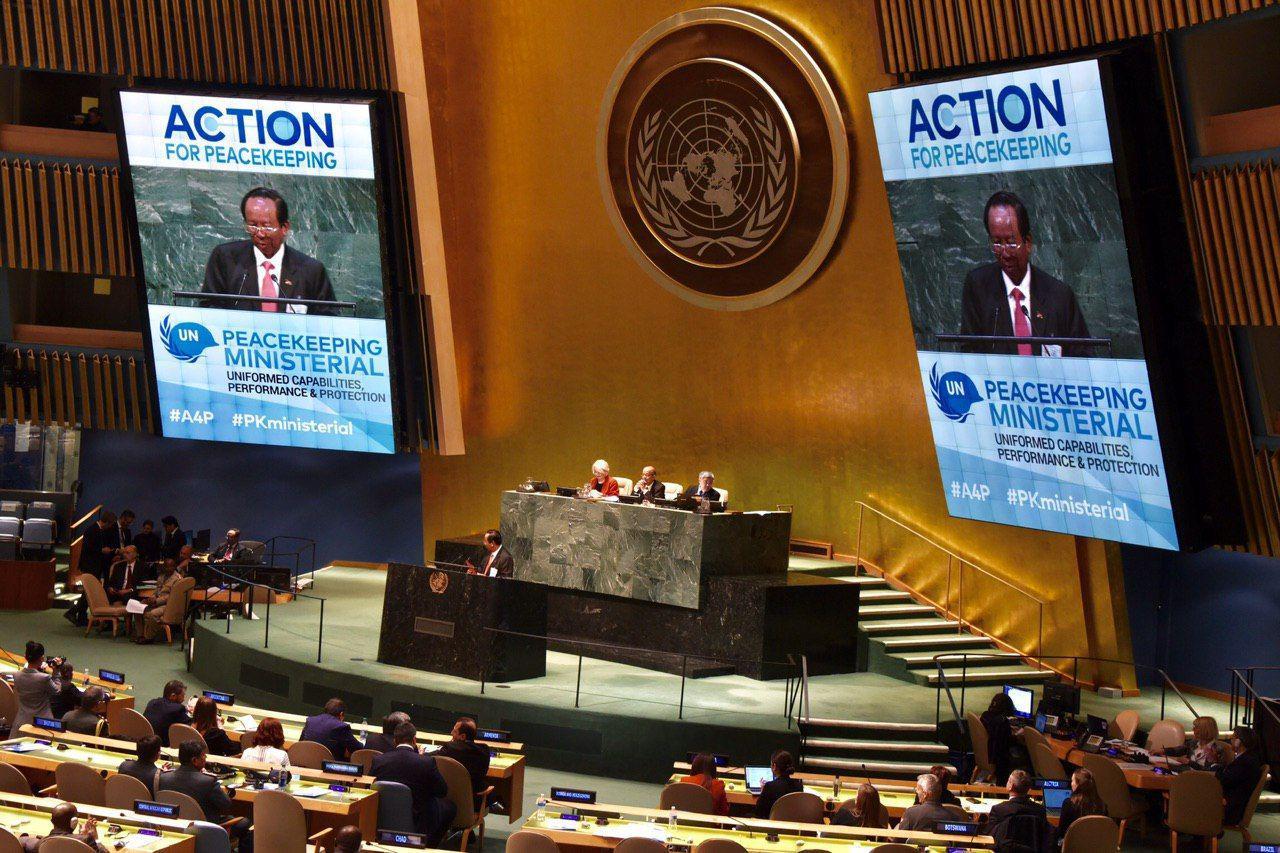 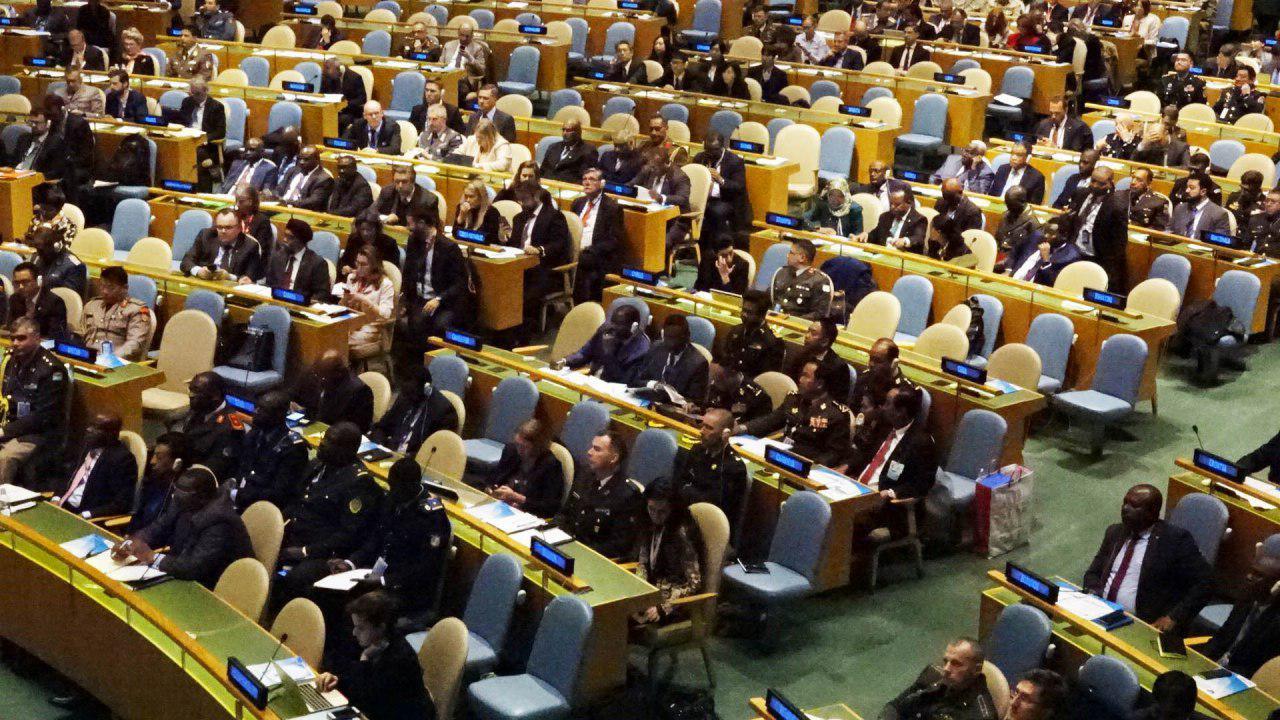 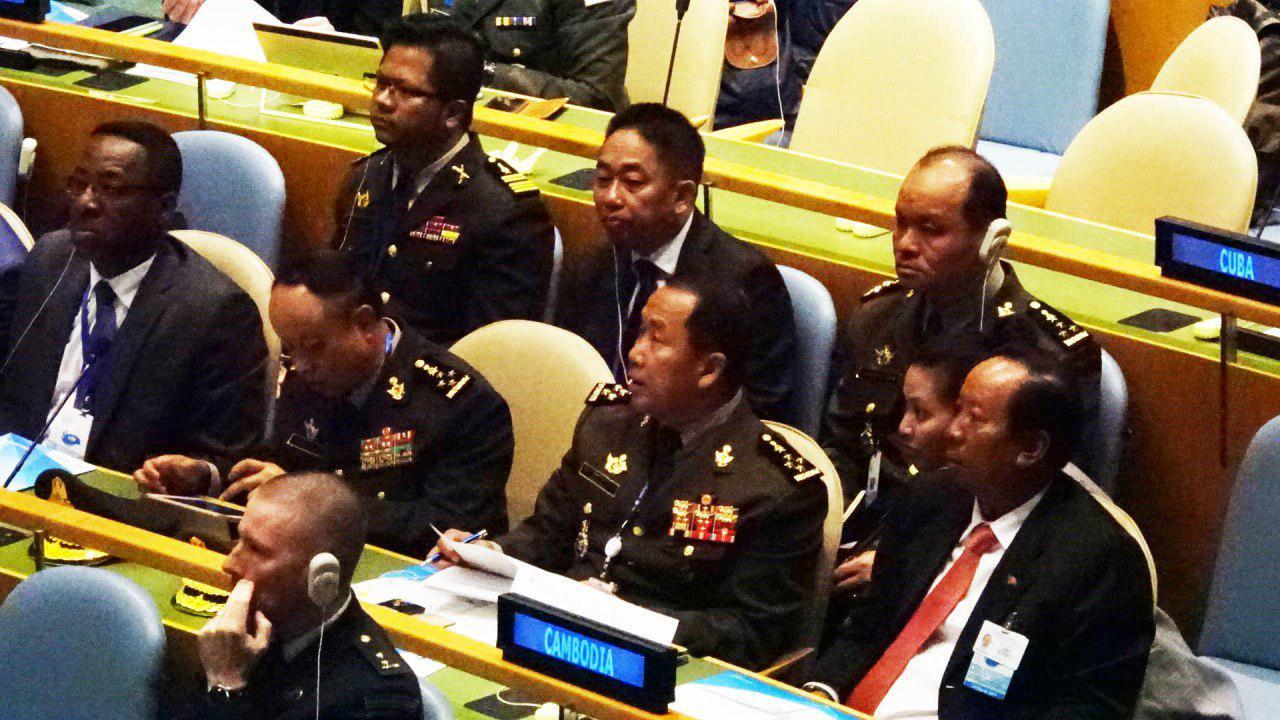 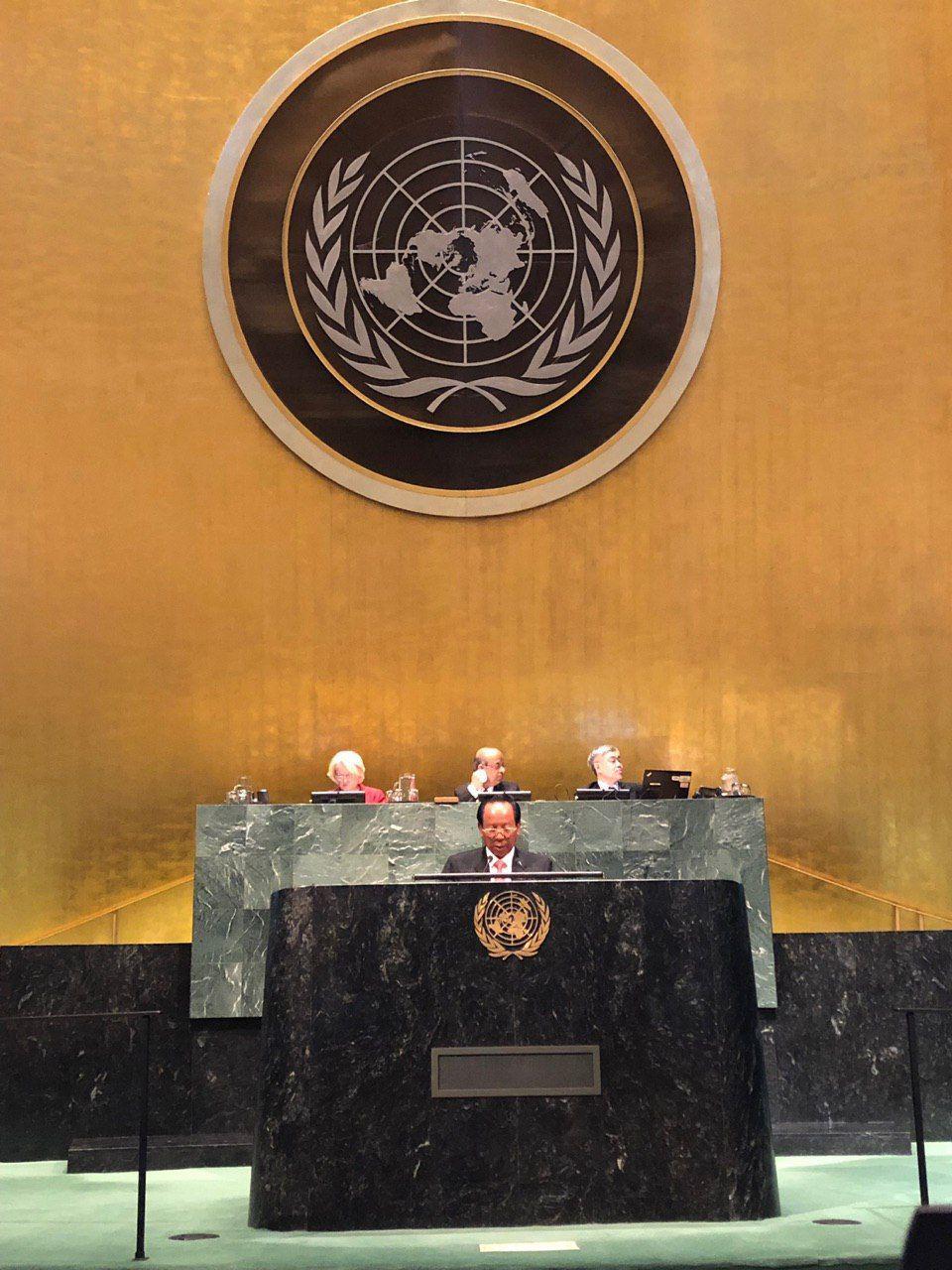