“The government can not immediately operate the rail system. How could we address the goods on the rail and staffs who are working for Royal Railway?” he stated.

“I want to modernize the Phnom Penh-Sihanoukville line and Phnom Penh to Thailand border,” he underlined.

The Royal Government of Cambodia decided to continue the Royal Railway private operation, according to the announcement of the Ministry of Public Works and Transport dated Sunday.

The announcement stated that the ministry needs more time to prepare legal instruments and relevant techniques in managing rail operations; thus, the ministry allows the Royal Railway to continue transporting goods and passengers in the South railway, Phnom Penh-Sihanoukville line.

The ministry added that it is looking for an expert company to modernize the North and South railways in response to the needs of transporting companies, imports and exports companies, investors, and passengers in compliances with the international standard, combined with confidence, safety, and good price.

The ministry underlined that the rail system serves as a backbone for the national economy, creating new development opportunities for the nation.

It is worth nothing that at the 18th Royal Government-Private Sector Forum held Friday at the Peace Palace, the Royal Government decided to withdraw Oknha Kith Meng’s Royal Railway operation, and allow the Ministry of Public Works and Transport to be a temporary manager awaiting for new investor. 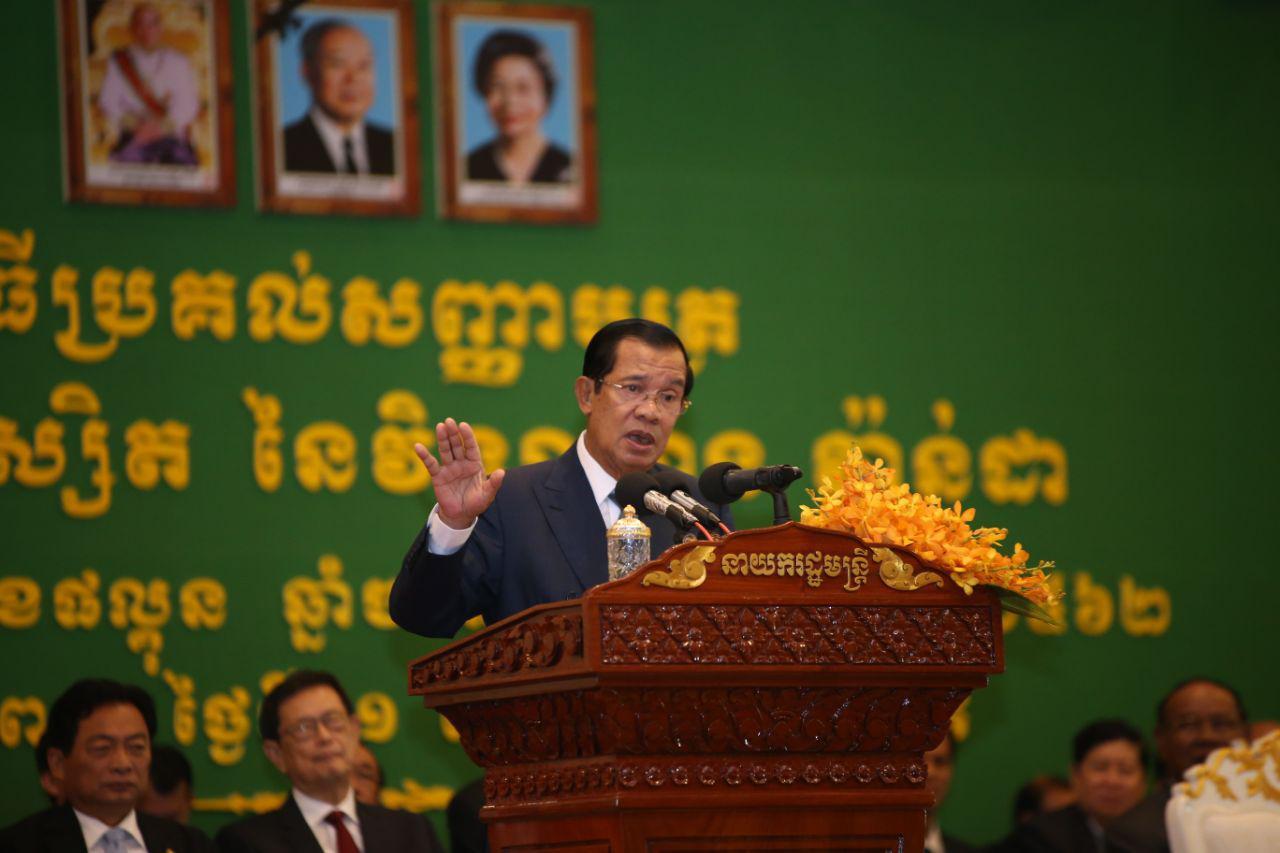 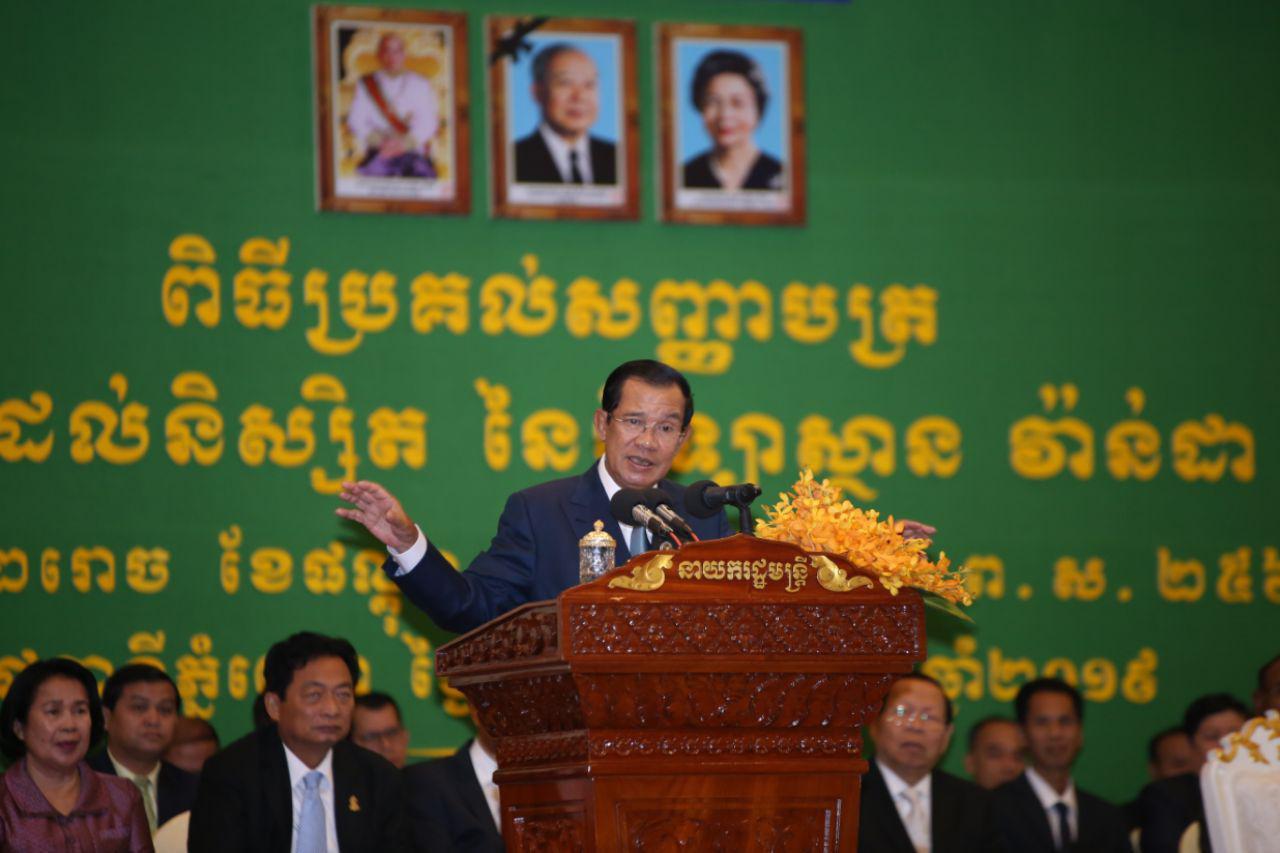 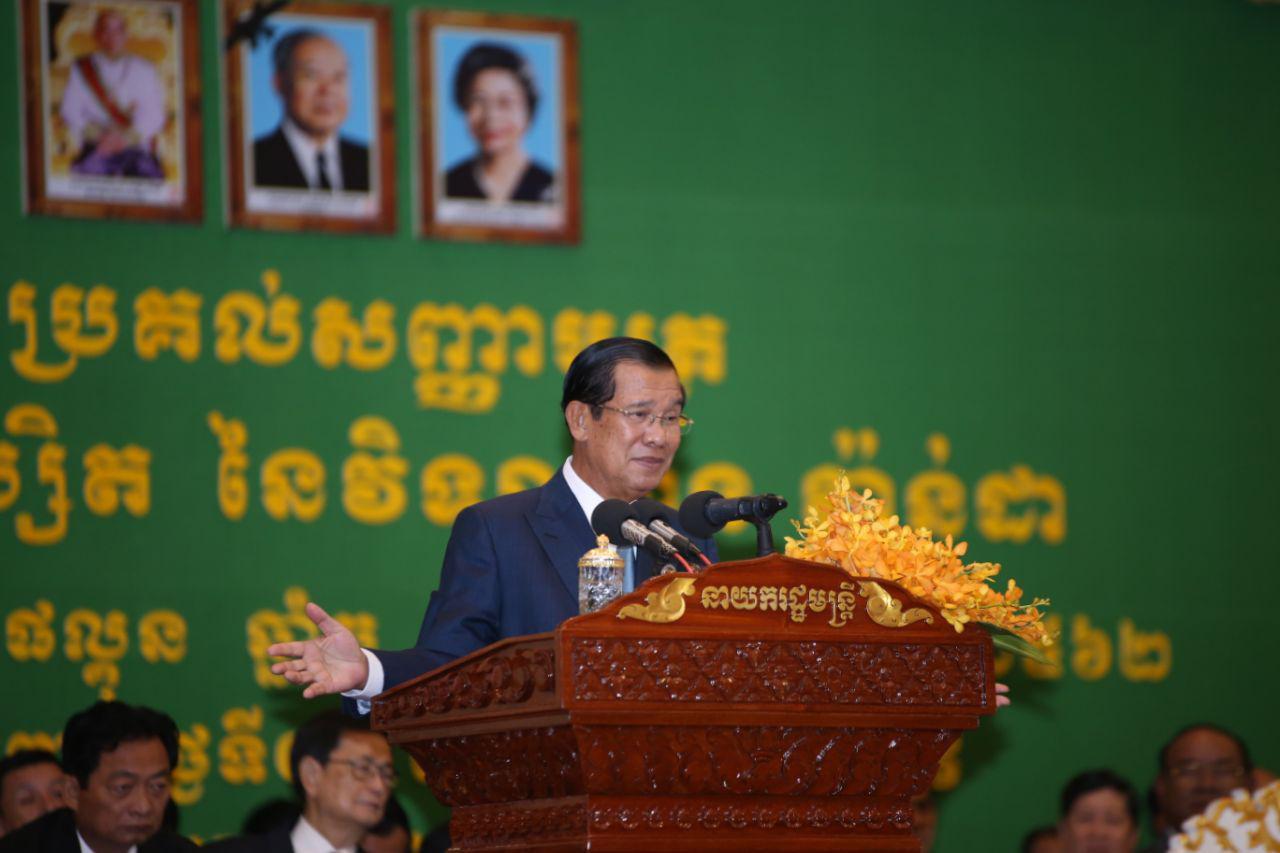 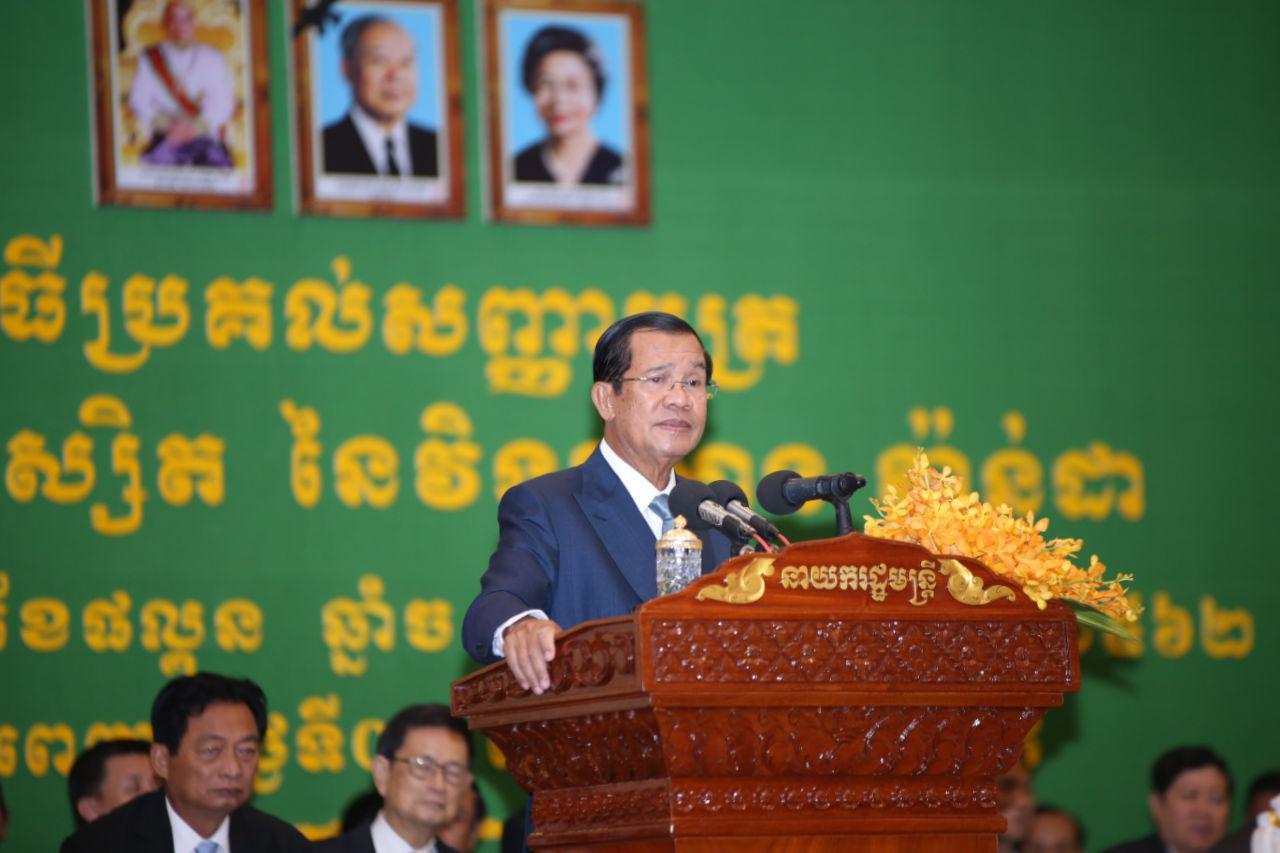 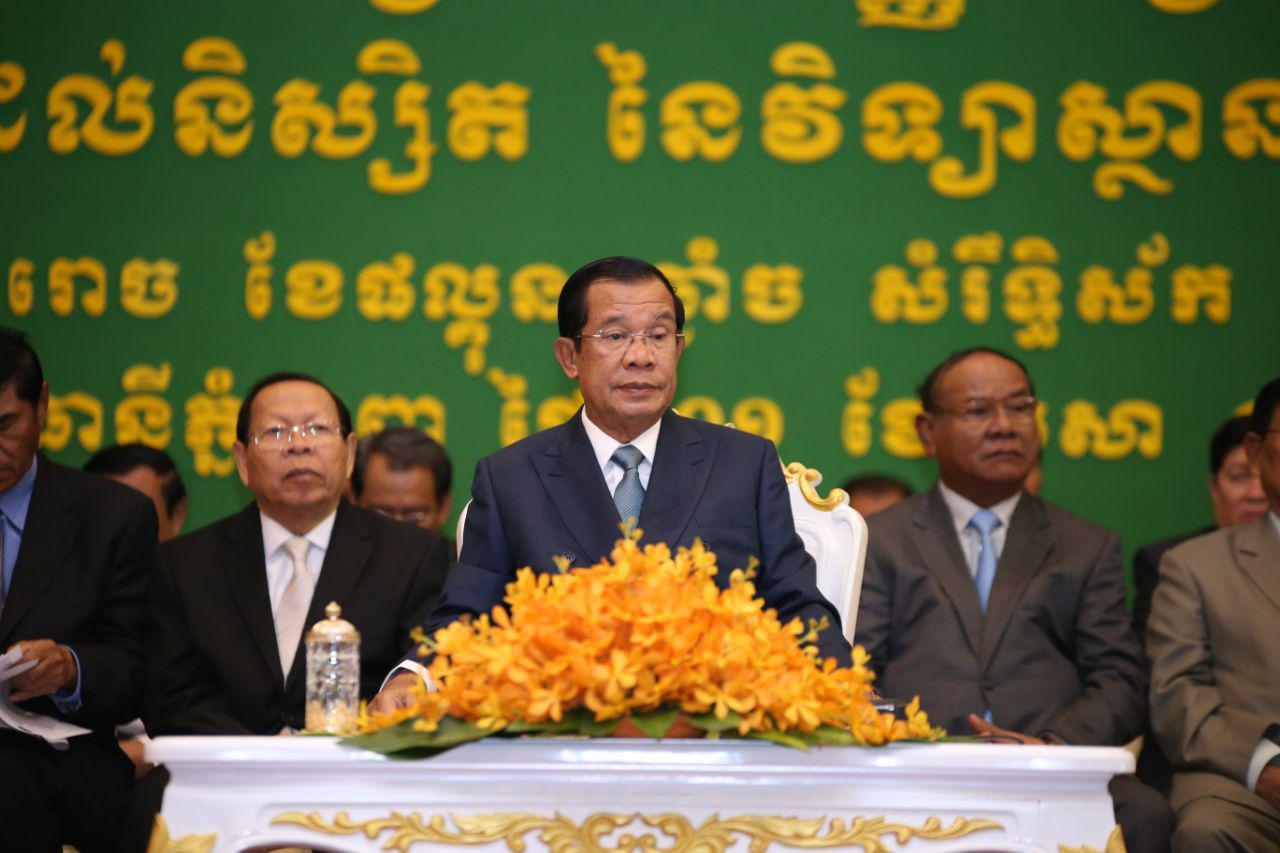 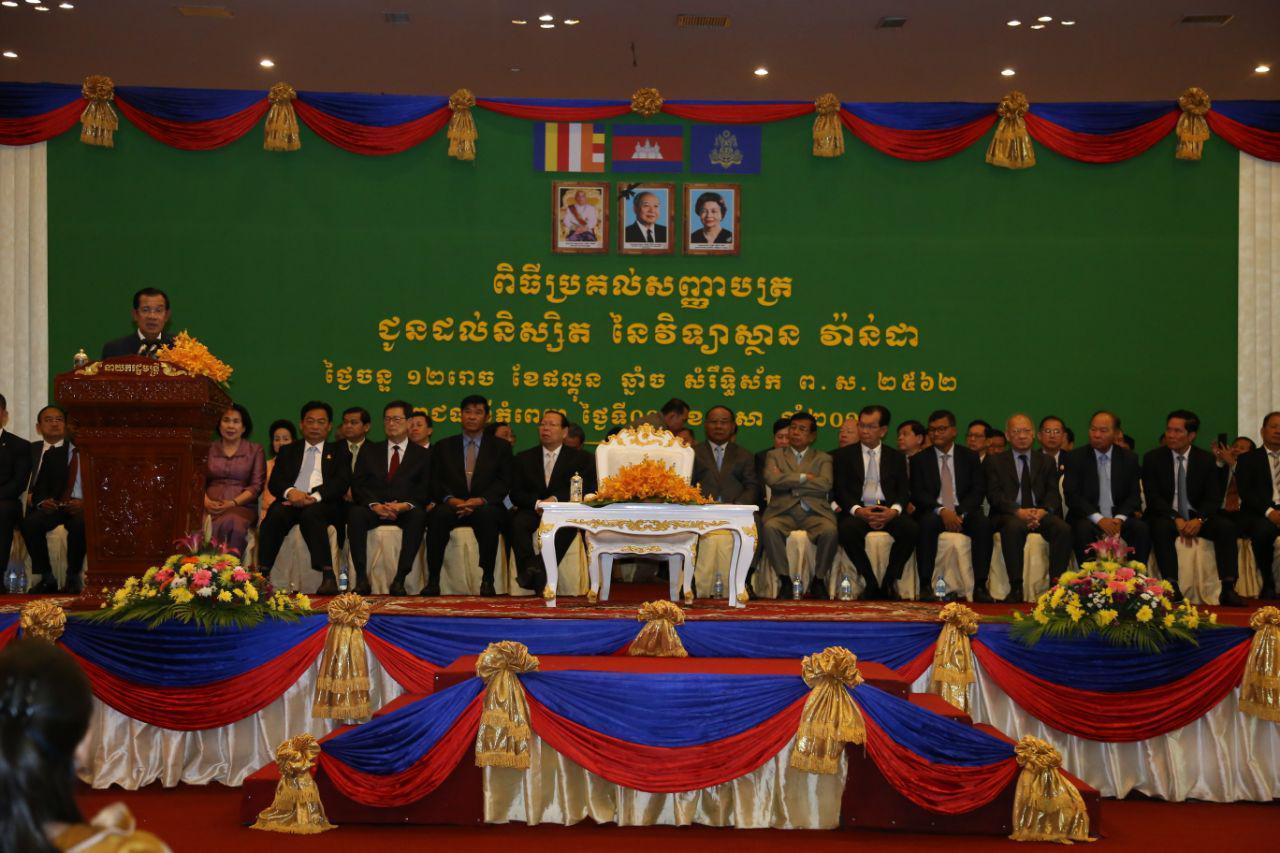 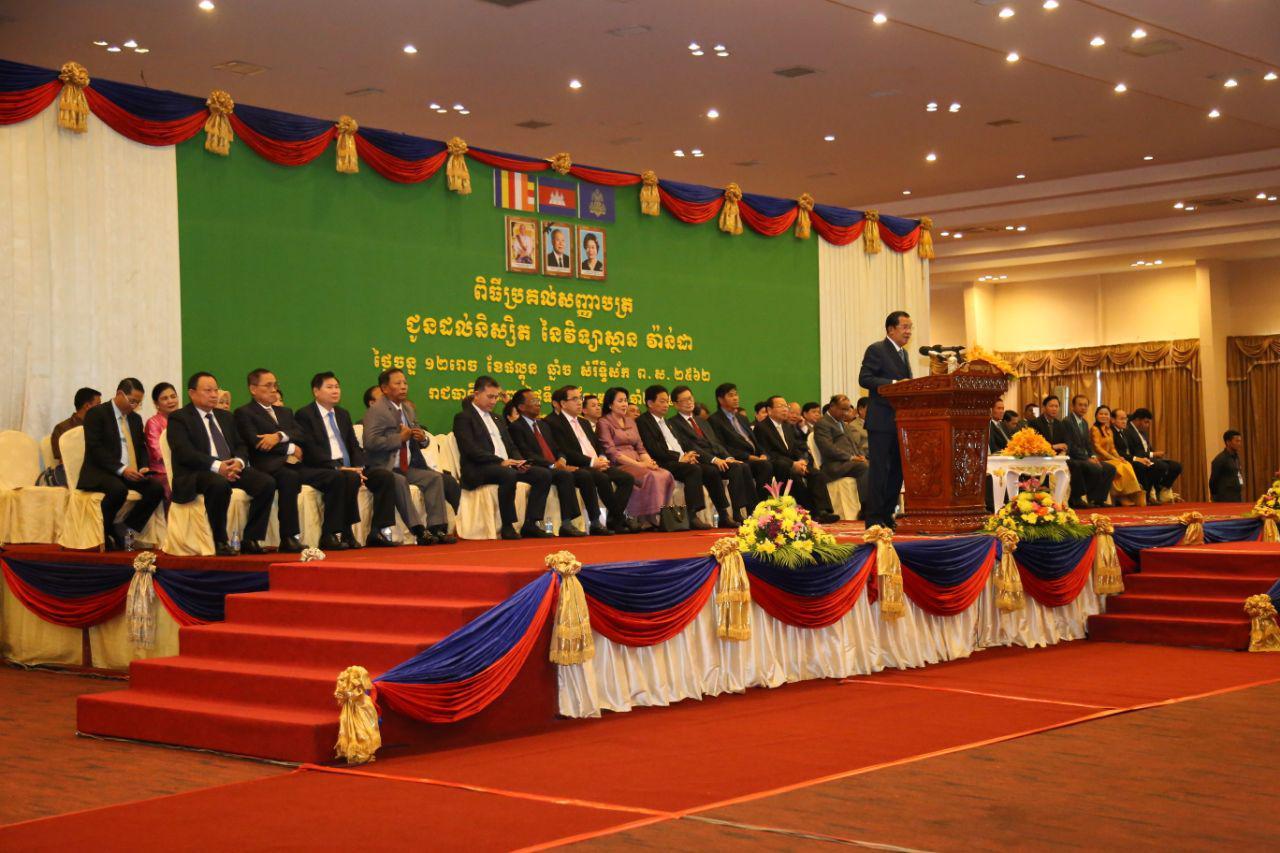 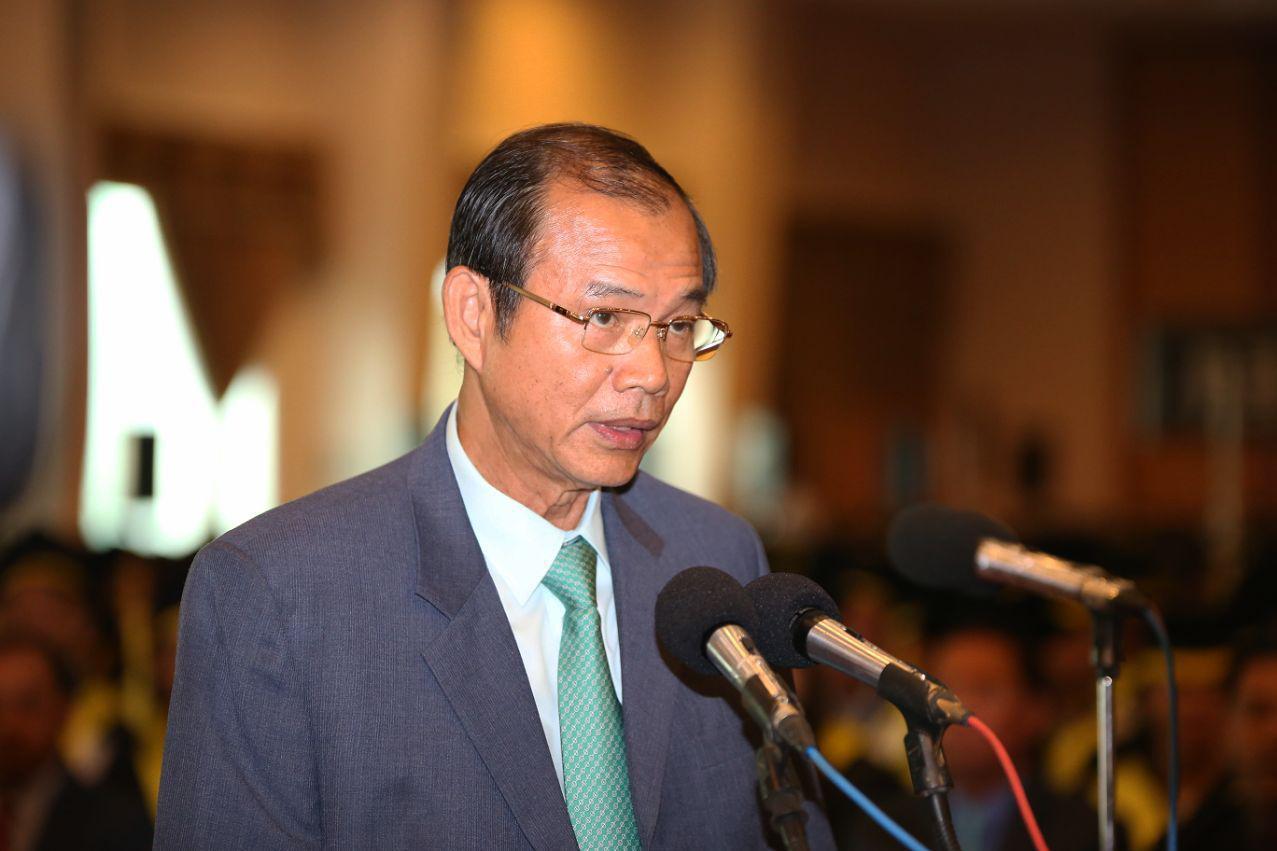 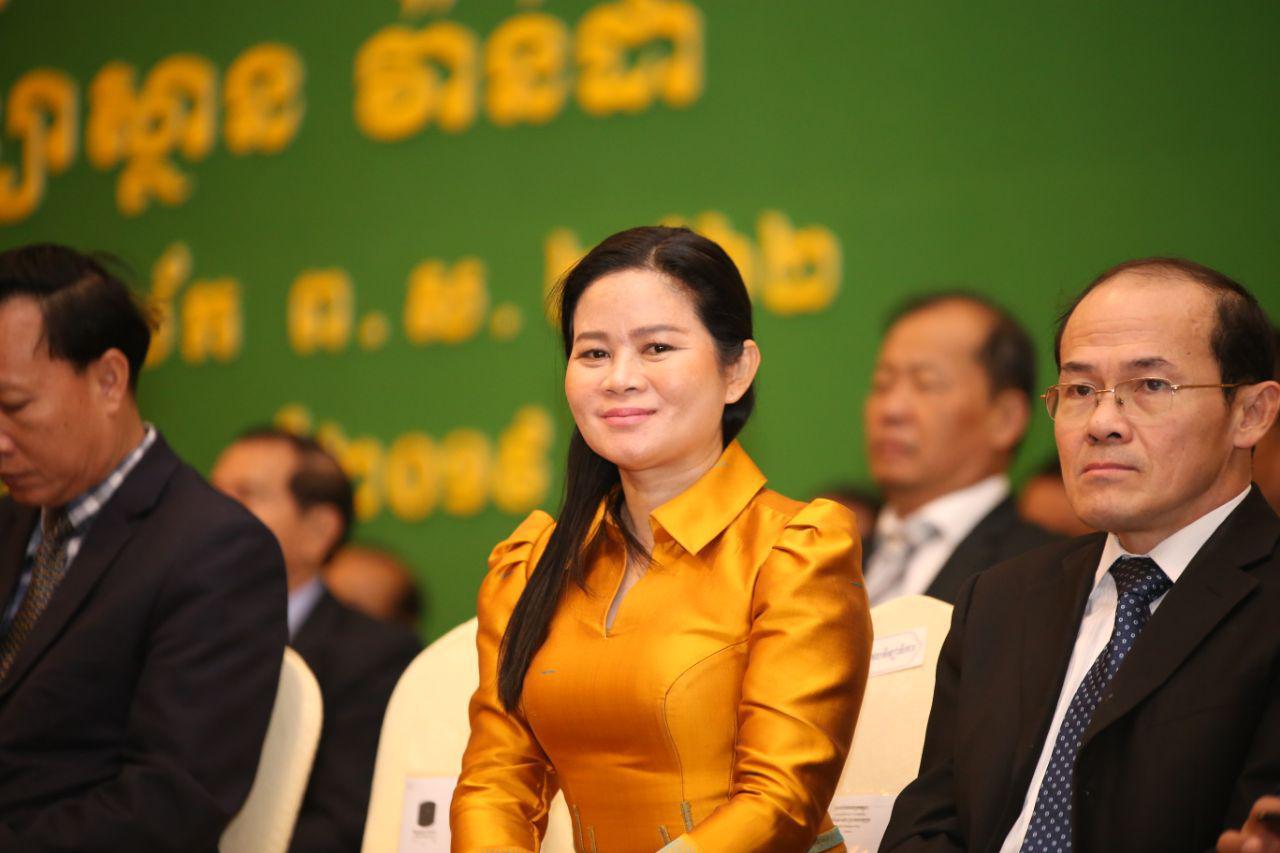 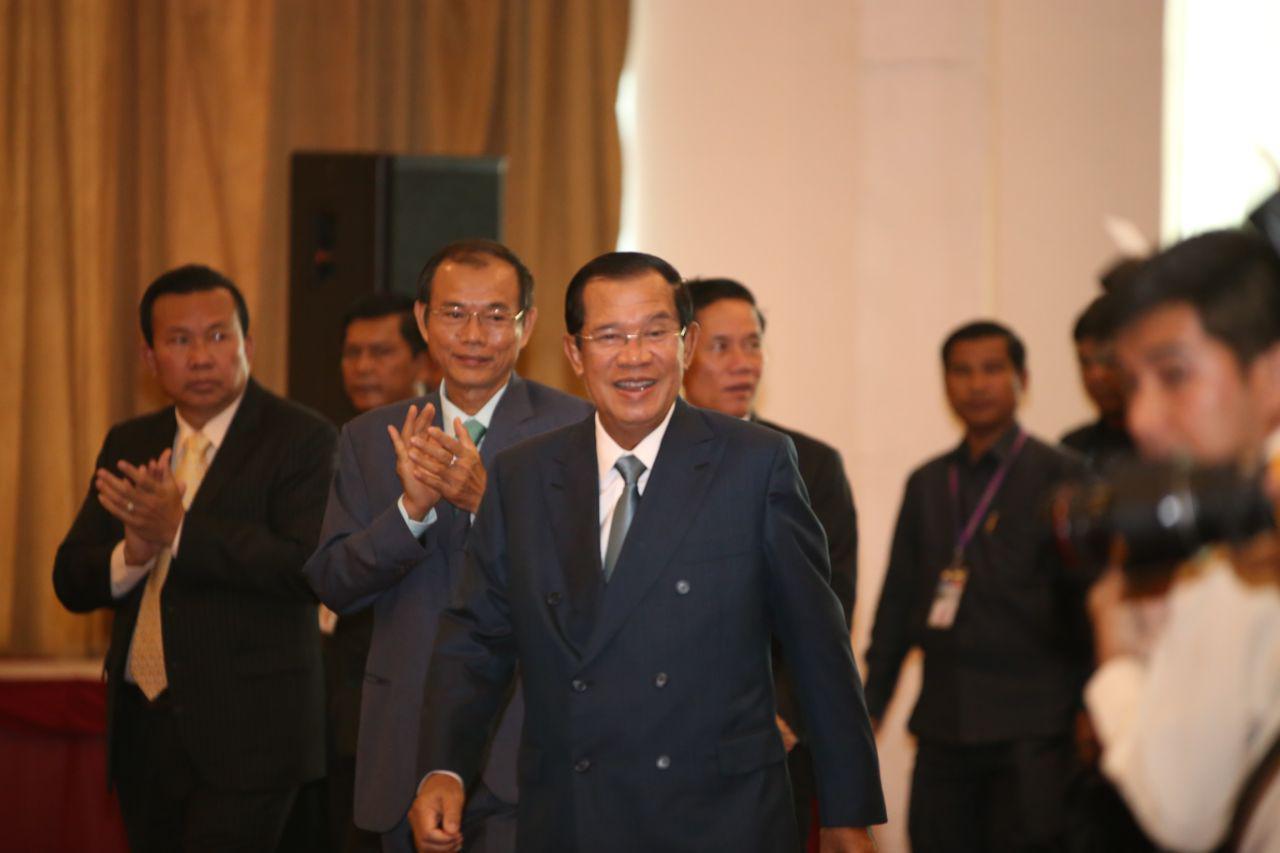 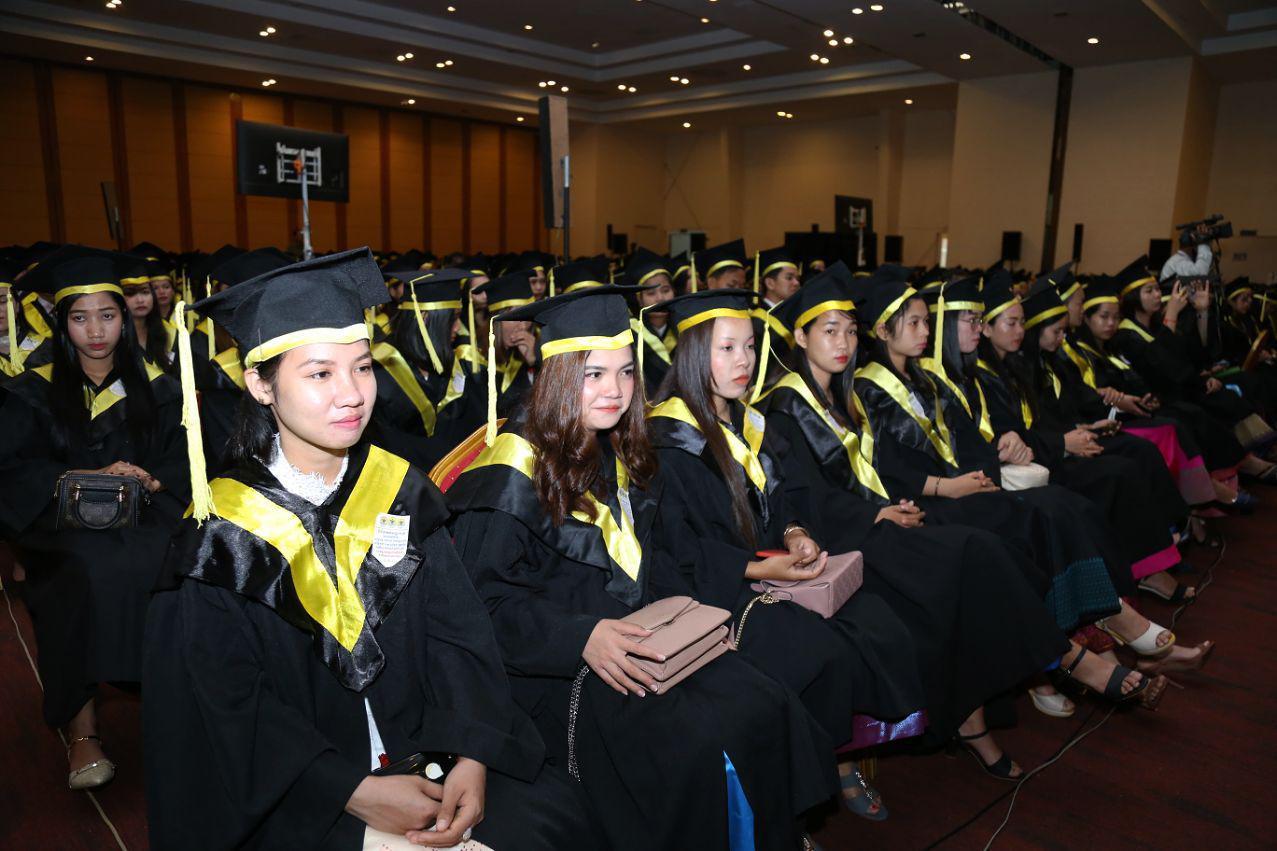 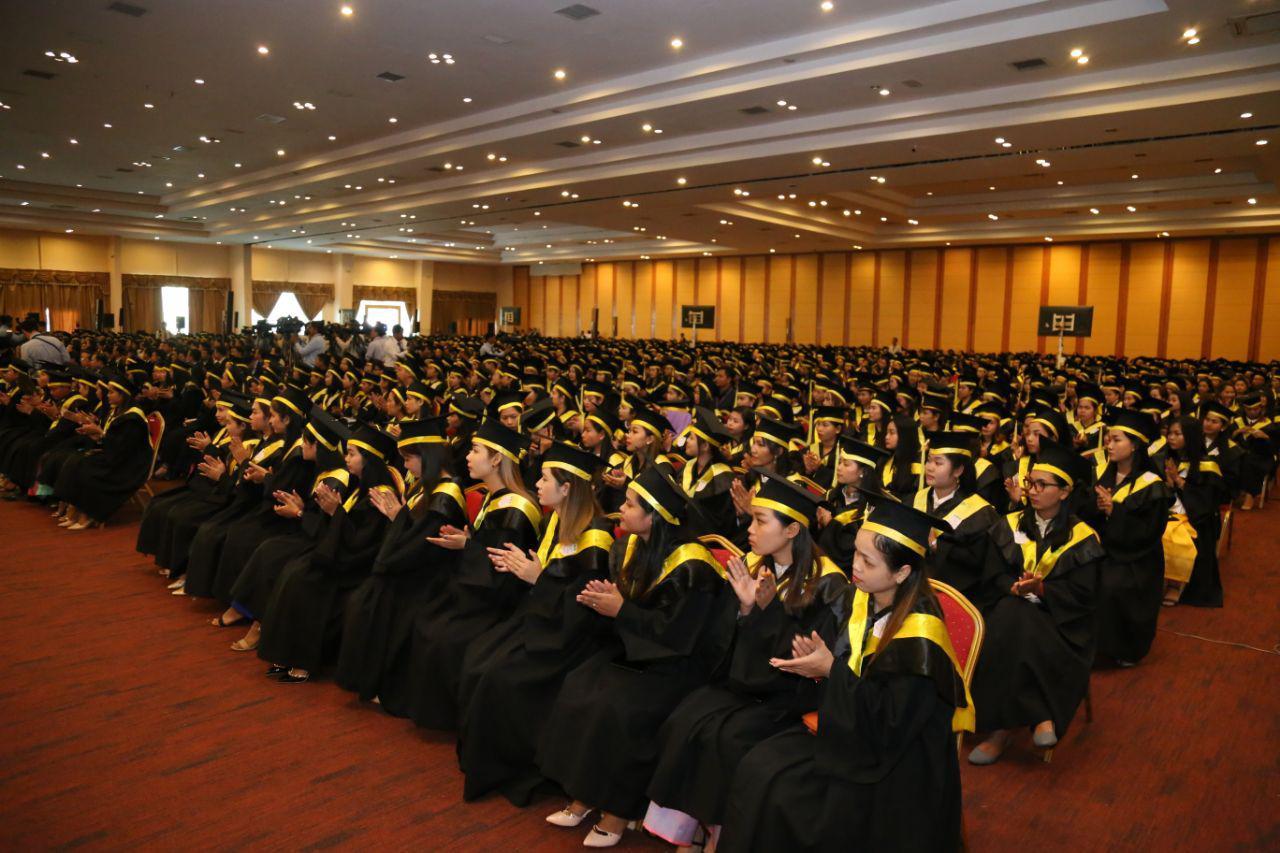 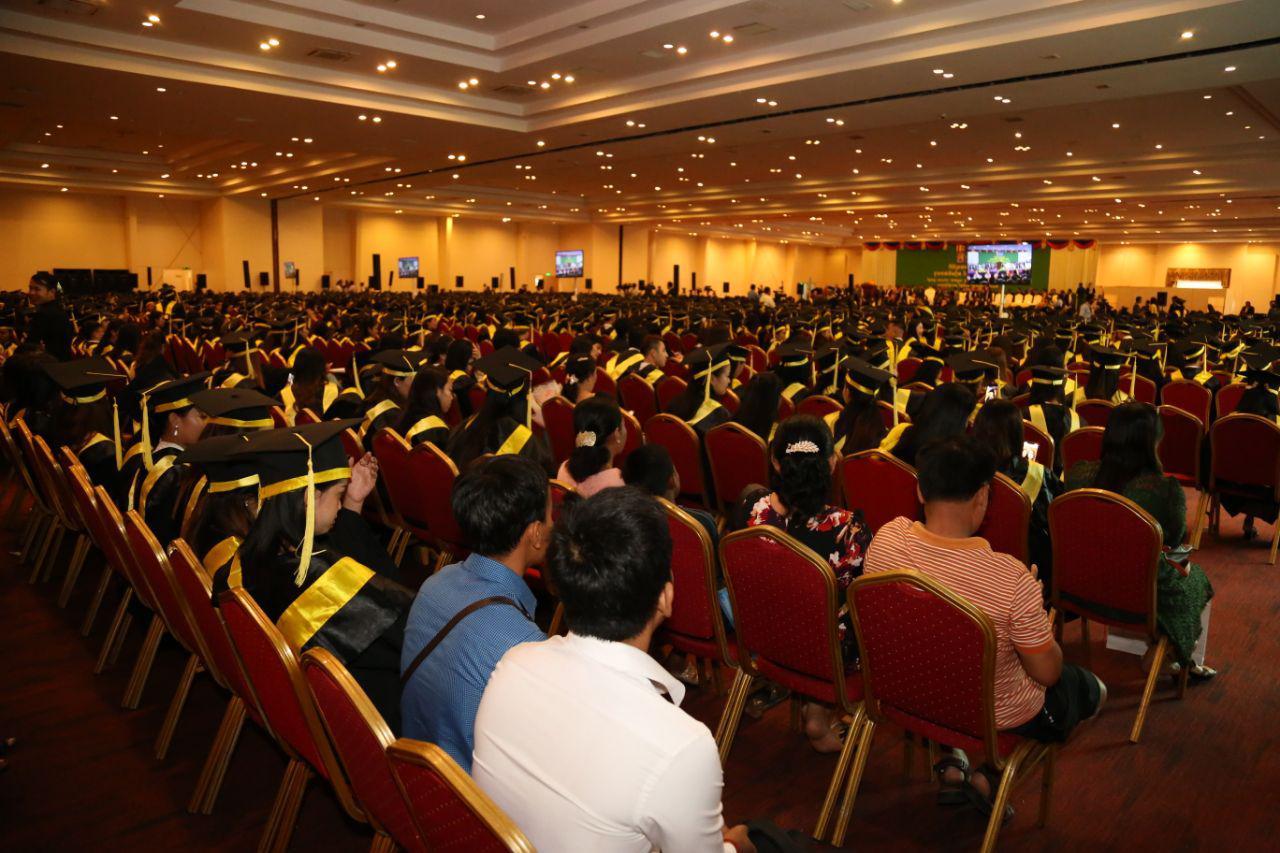