LONDON, April 4 (Xinhua) -- British Prime Minister Theresa May and Jeremy Corbyn, leader of the opposition Labour Party, will continue to talk on Brexit to avoid a no-deal departure of Britain from the European Union (EU) as options to find a negotiated agreement on Brexit are running out.

The two sides decided to meet again on Thursday following no breakthrough from their two-hour meeting on Wednesday in efforts to break the current Brexit deadlock.

During their talks on Wednesday, Corbyn reportedly told May that Labour want a customs union with the EU and access to its single market. Meanwhile, Labour MPs urged Corbyn to not accept any Brexit deal without submitting it to a second referendum.

May said she wanted to secure a common Brexit approach with Corbyn ahead of the an EU summit next week, in which she has said she would request a delay to Britain's scheduled exit from the EU on April 12.

During this extension, May would seek to pass the necessary legislation before May 23, so Britain doesn't need to take part in European parliamentary elections.

May and Corbyn are set to meet again. However, there has been speculation on both sides as to whether Thursday's negotiations will be a success, according to local media. 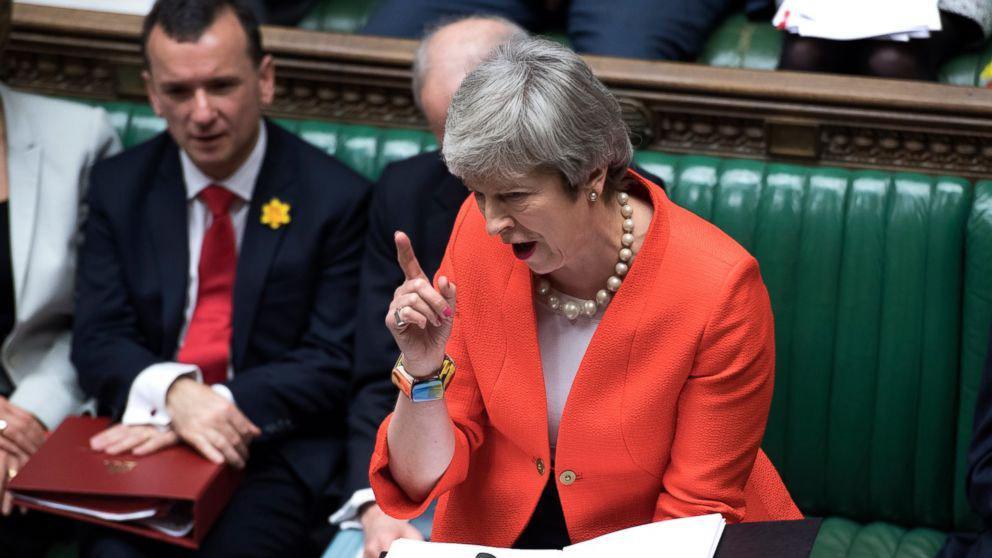 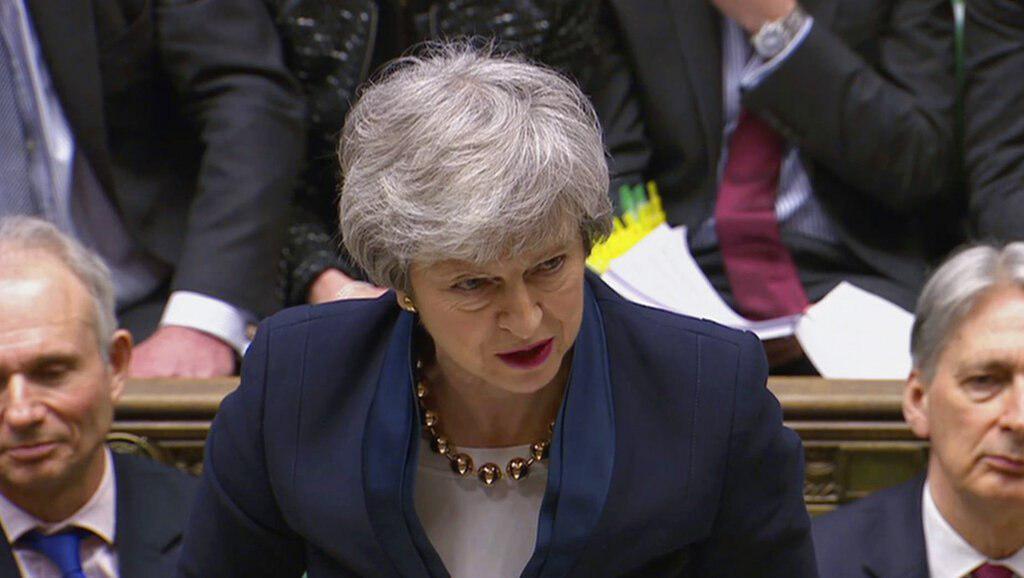