Director-General said the solar farm could produce higher capacity but it could only supply 20MW due to the rain.

The next 200MW solar farms will be built in Pursat and Kompong Chhnang province, while the USD 12 million solar farm in Svay Rieng province, built in 2017, already fed 10 megawatts (MW) a day into the national grid.

“As of today, we lack up to 400MW supply.” “The kingdom will further seek 50-100 MW electricity supply from neighboring countries such as Thailand, Laos, and Vietnam.”

Turkey has agreed to lease a 200MW electric generating ship to Cambodia in response to the shortage of electricity supply in Cambodia, Prime Minister Hun Sen spoke at the 18th Royal Government-Private Sector Forum held 1 April at the Peace Palace.

The ship expects to arrive Cambodia in early May; otherwise, the deal will be canceled, Electricite du Cambodge official told Fresh News.

Cambodia’s dry season starts from November through April while rainy season begins from May through October.

In the circular, it stressed that the influence of El Niño will also cause less rainfall, thunderstorms and winds, and late rainy season.
=FRESH NEWS 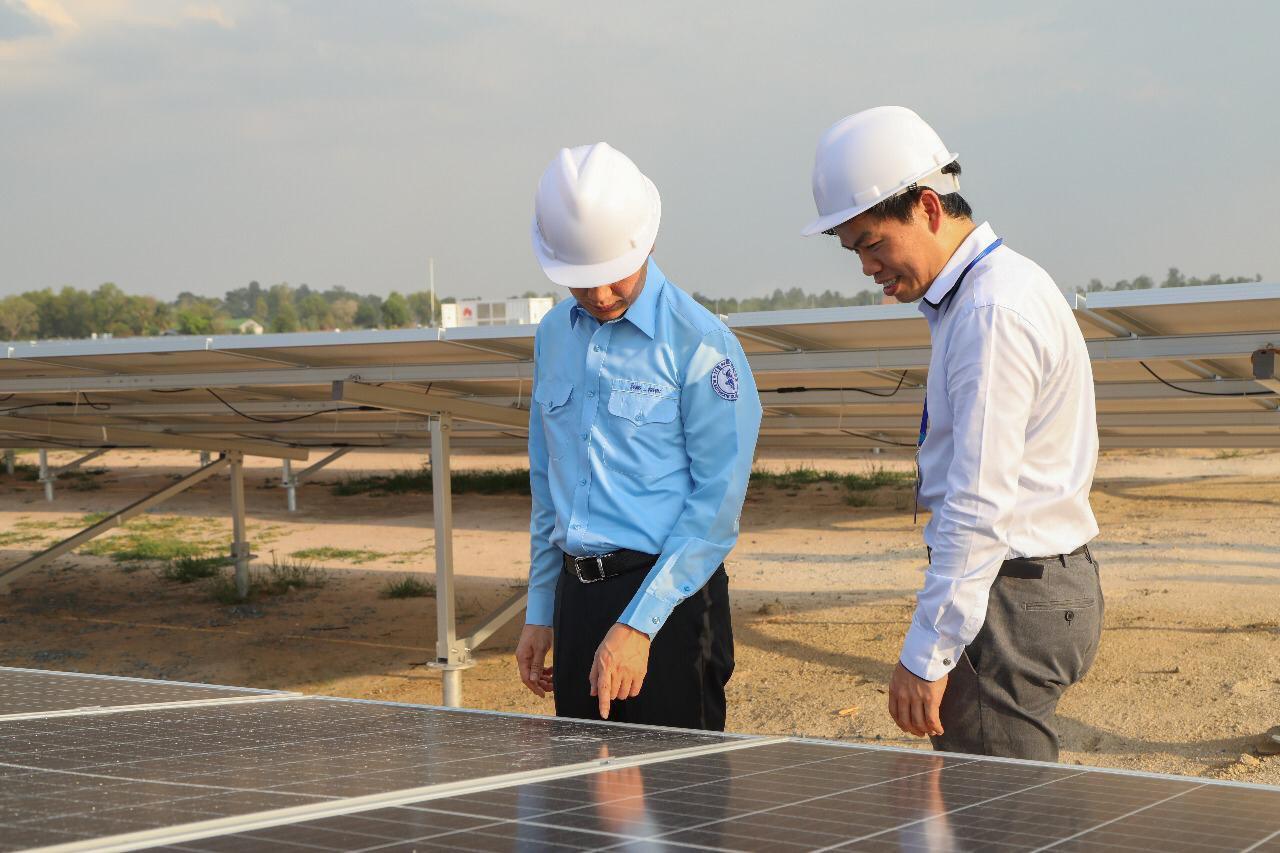 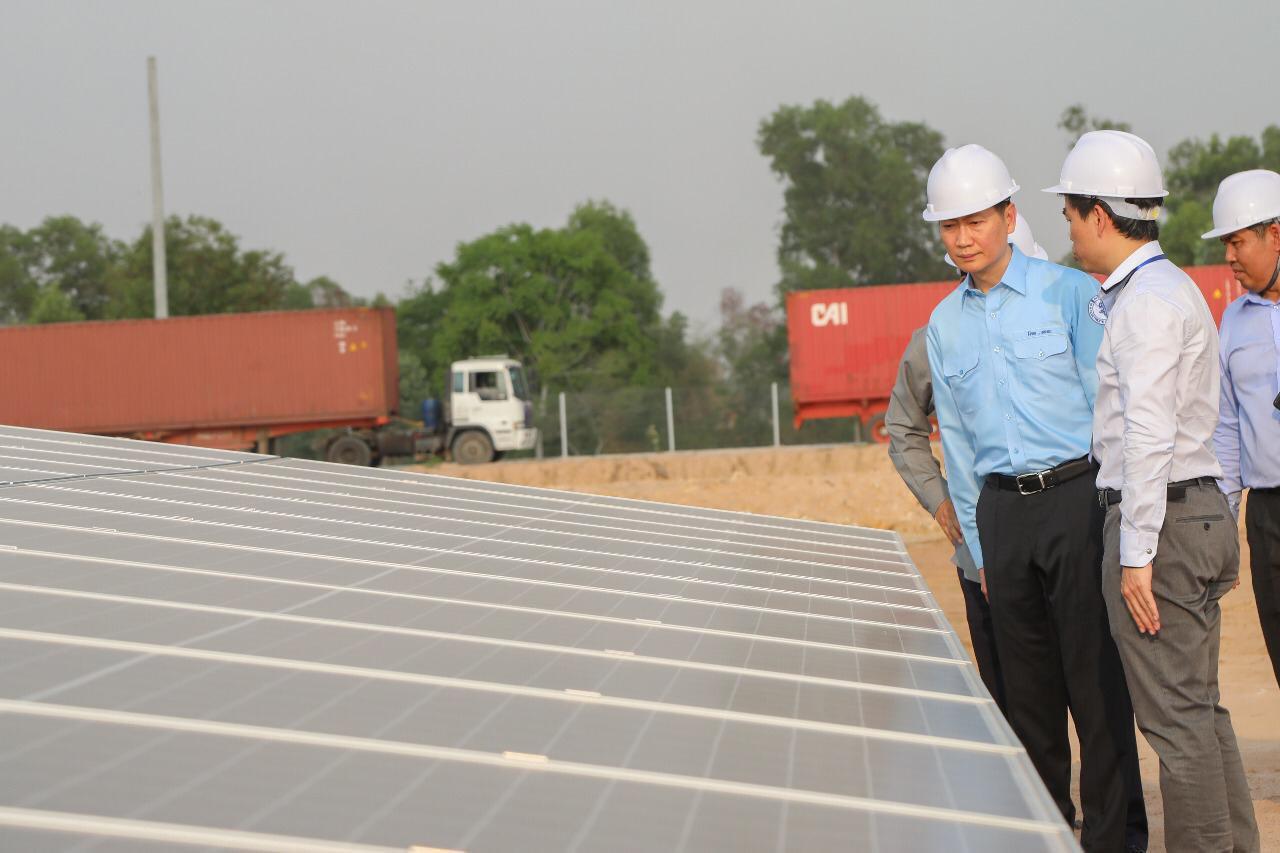 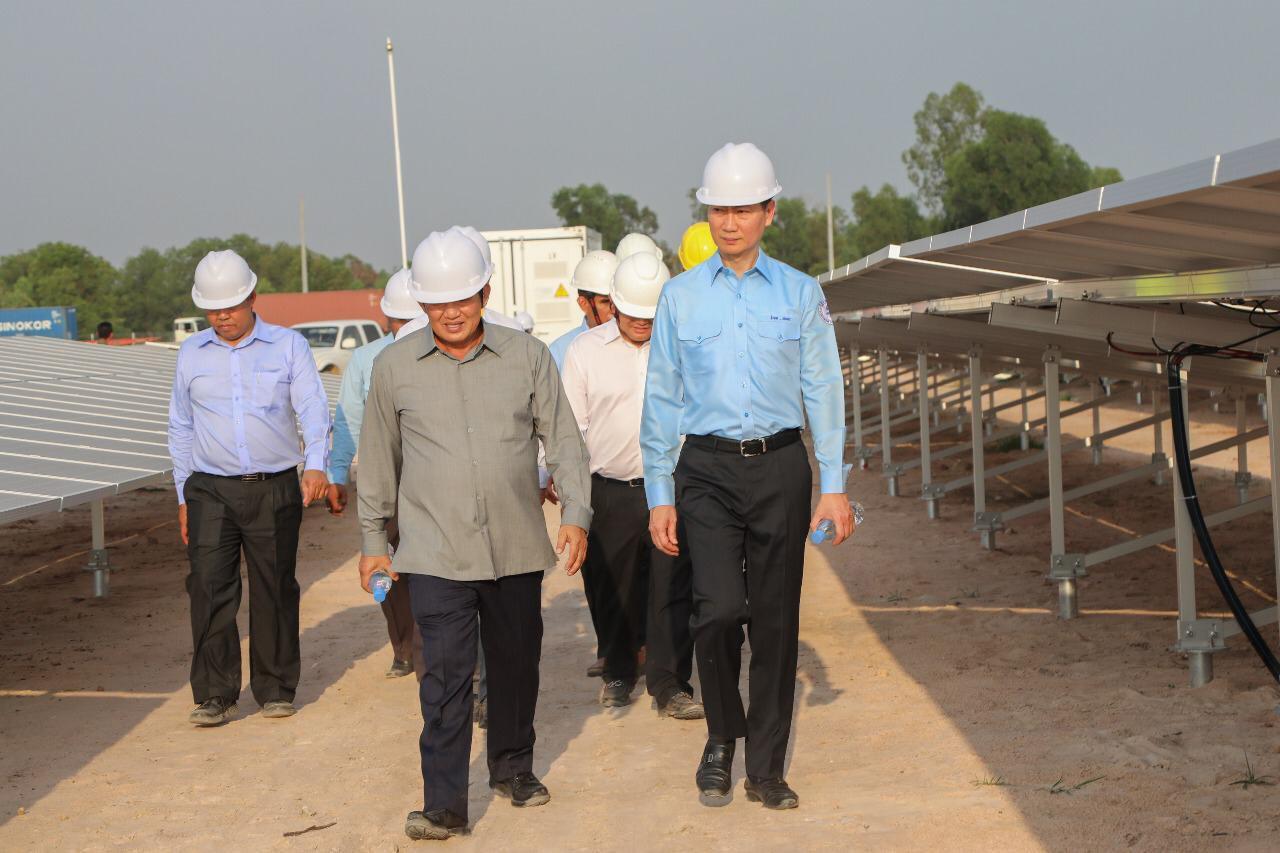 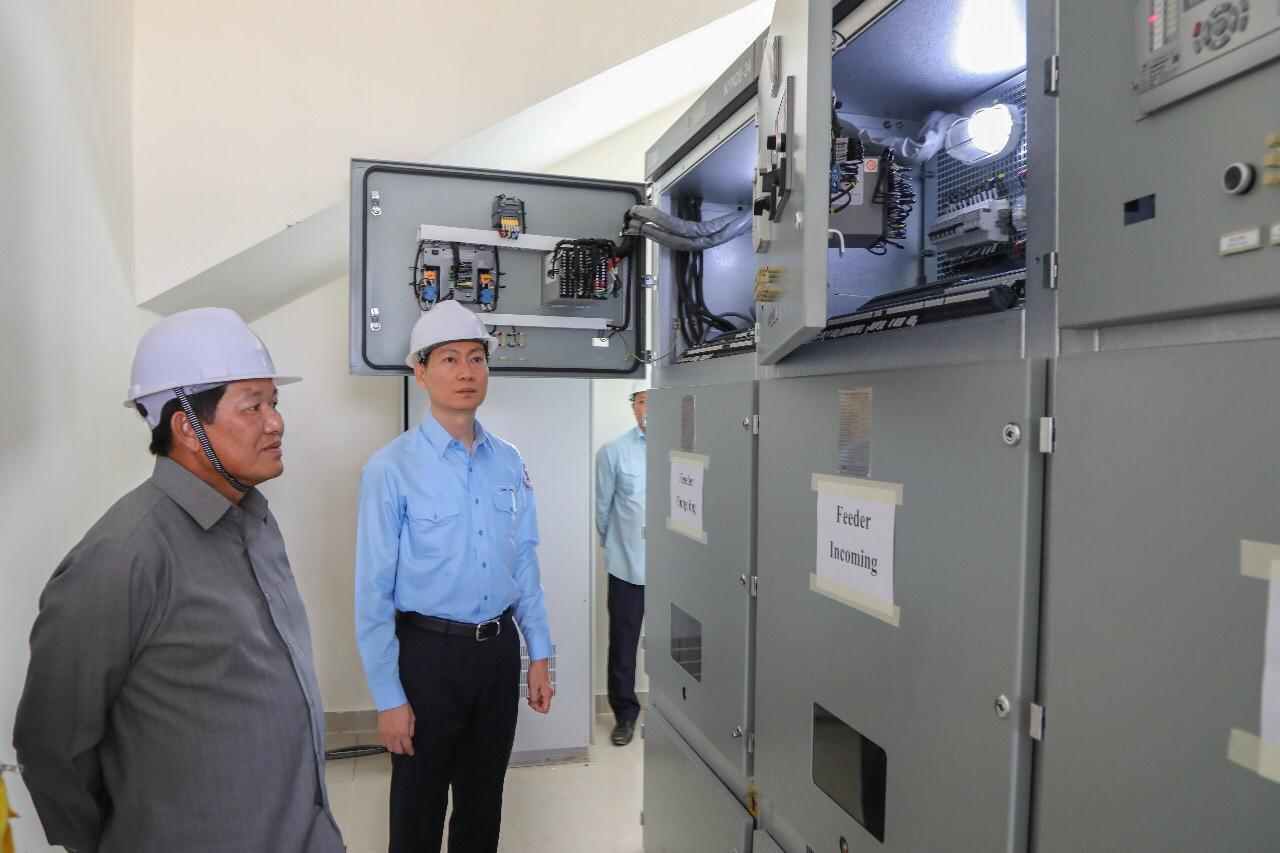 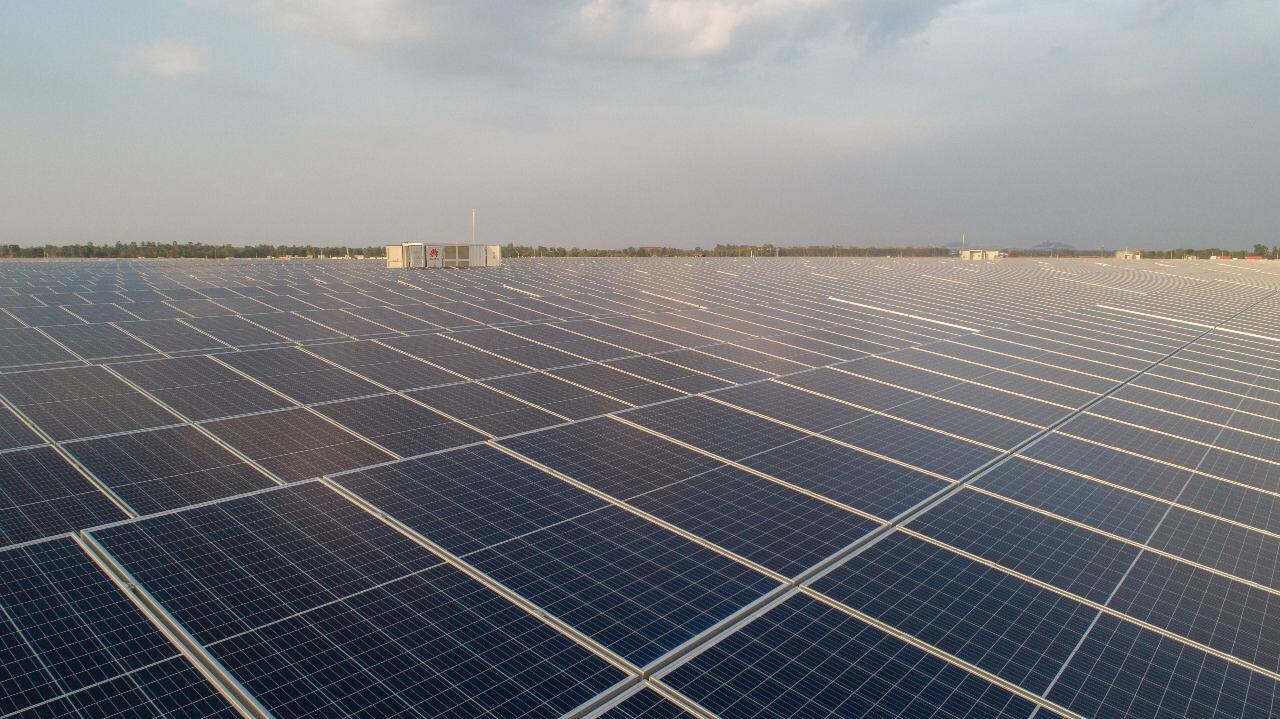 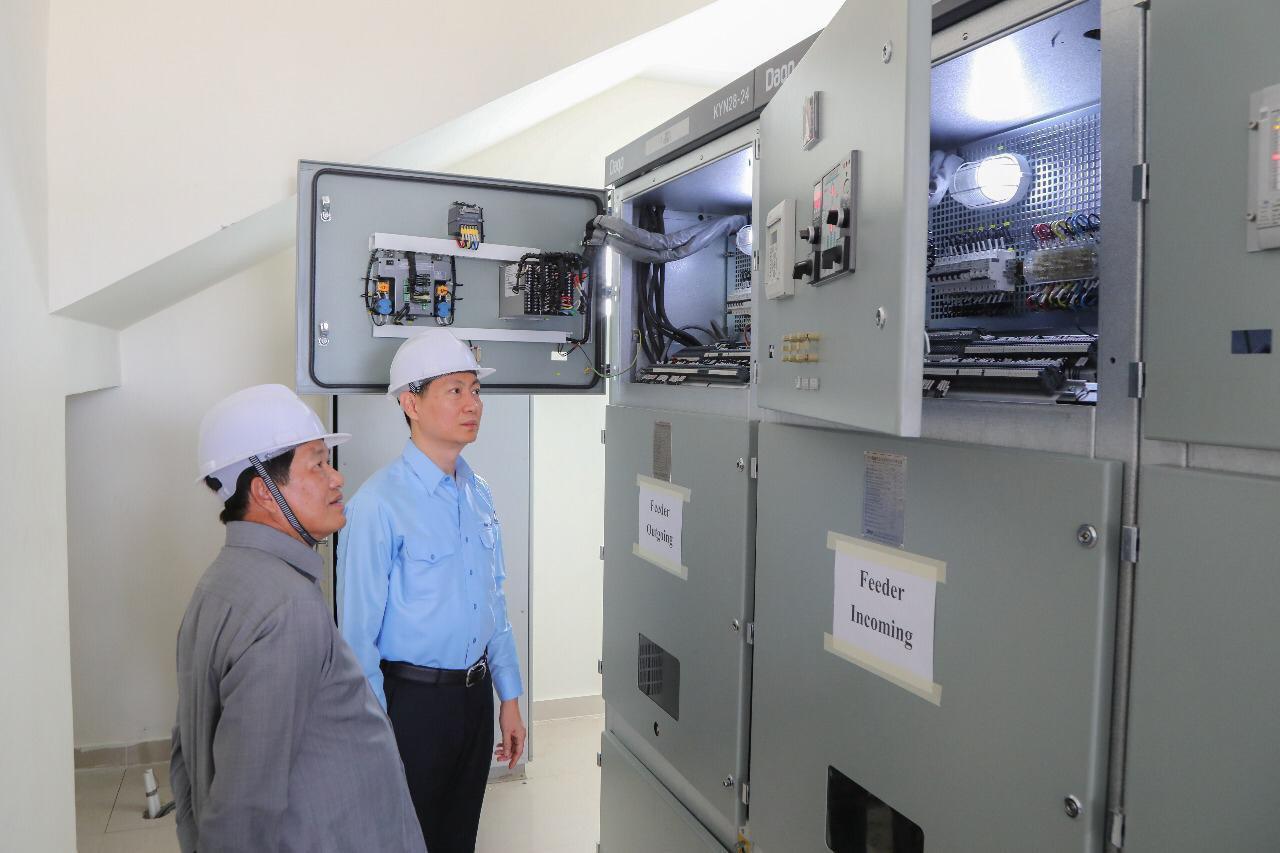 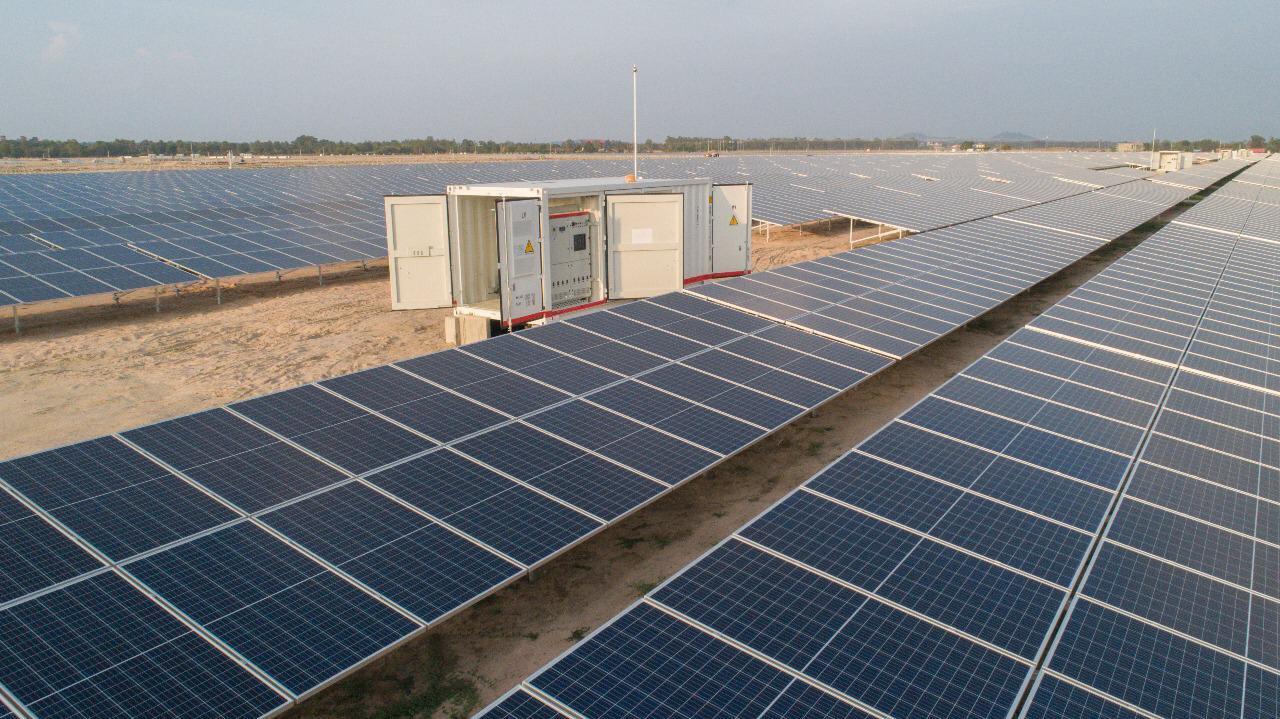 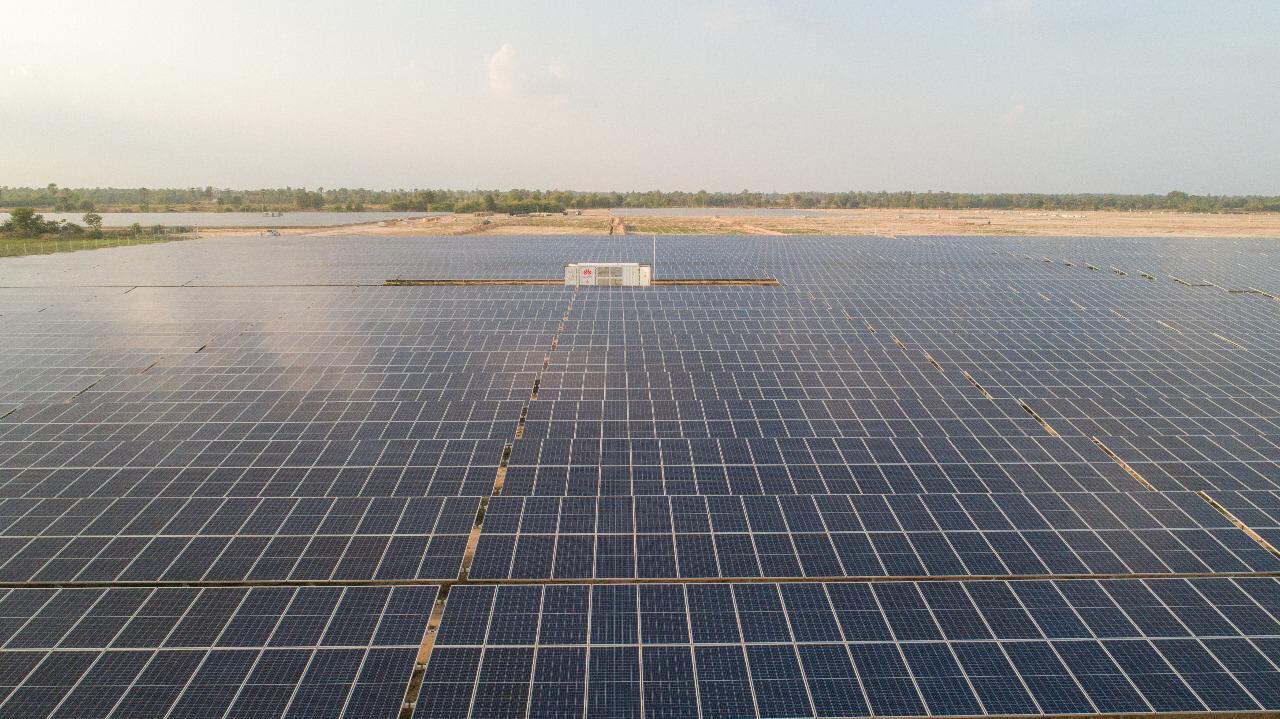