Cambodia to Build One Hydropower and Two Solar Farms, 200MW

Phnom Penh (FN), April 5 – Cambodia decided to build one more hydropower and two more solar farms that will produce 200MW energy in total, according to the government’s decision made at the cabinet meeting on Friday at the Peace Palace.

The 80MW Stung Pursat hydropower project will be built in Pursat’s Veal Veng district. Government spokesman Phay Siphan said it will be the prioritized project, as it was included in the energy development master plan. The feasibility study on the above project began in 2010 and that the 80MW hydropower will begin operation in 2023.

Stung Pursat hydropower project will be built under the Build-Operate-Transfer (BOT) scheme of 39 years. It will spend four years to complete and 35 years for operation.

“Cambodia successfully ensures food security. Next is energy security. Our policy shall be effective. We need to balance conservation and development,” spokesman Phay Siphan quoted the Premier.

“It is prerequisite for Cambodia to produce energy in response to the needs of Cambodian people and the growth of investment in the kingdom,” the Premier spoke before his ministers.

The government also decided Friday morning that the next 200MW solar farms will be built in Pursat and Kompong Chhnang provinces.

According to the Premier, the electricity shortages Cambodia faces resulted from the booming of construction sector, an increase of 700% in 2019 compared to last year. Cities in the capital Phnom Penh, Siem Reap, and Sihanoukville used to require only 20MW, now 100MW is not enough for those cities.

“As of today, we lack up to 400MW supply," Prime Minister stated.

Cambodia’s dry season starts from November through April while rainy season begins from May through October.
=FRESH NEWS 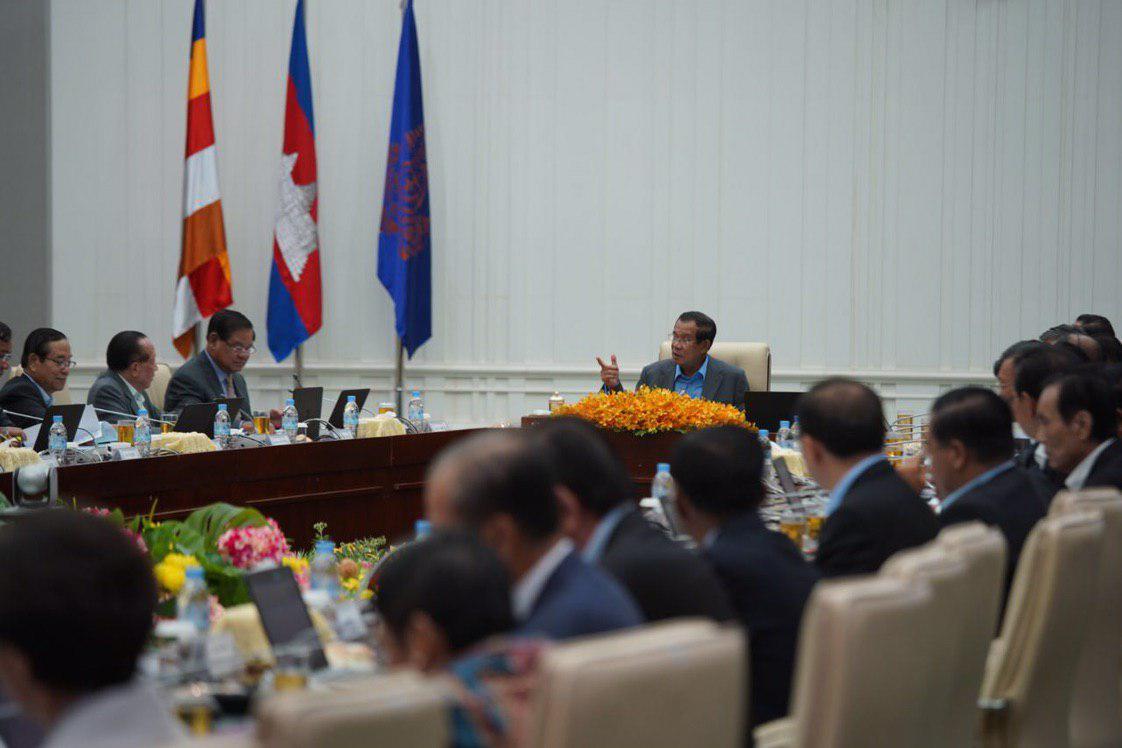 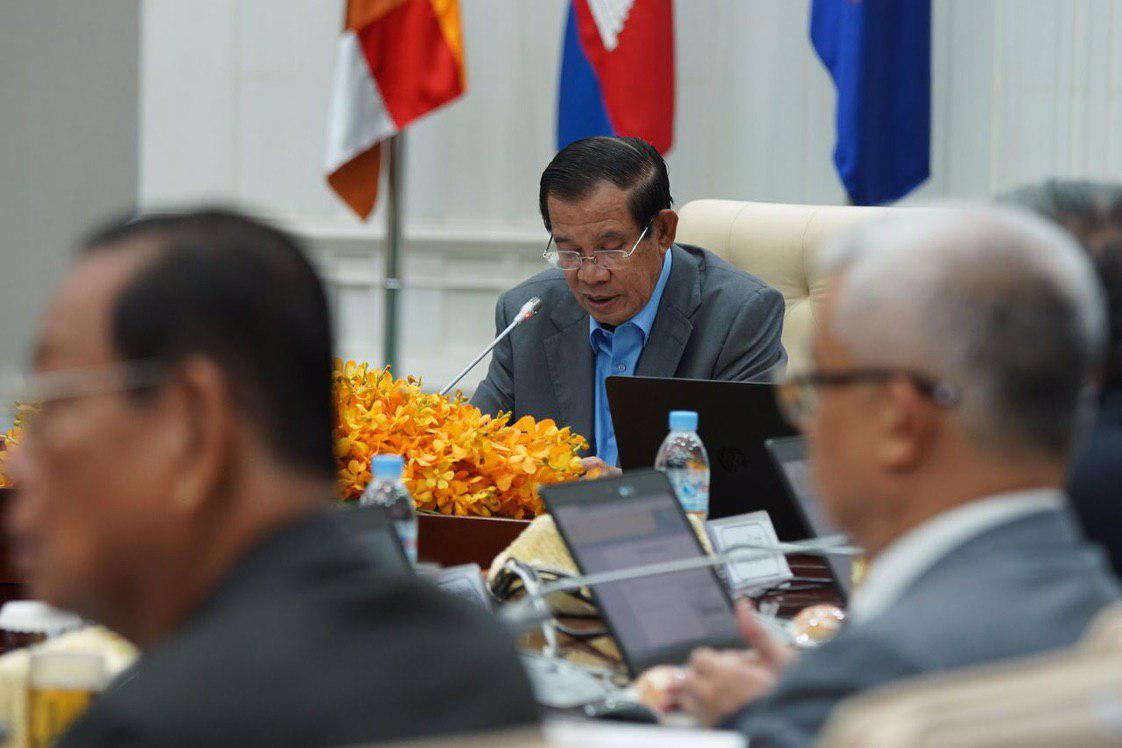 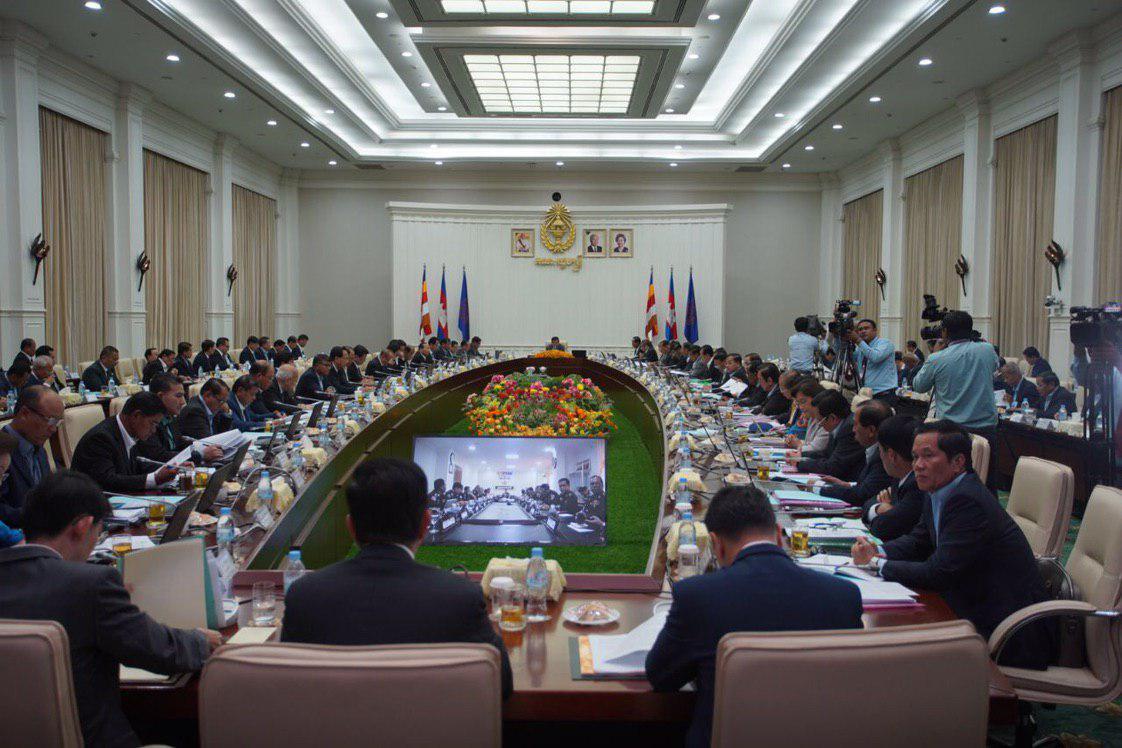 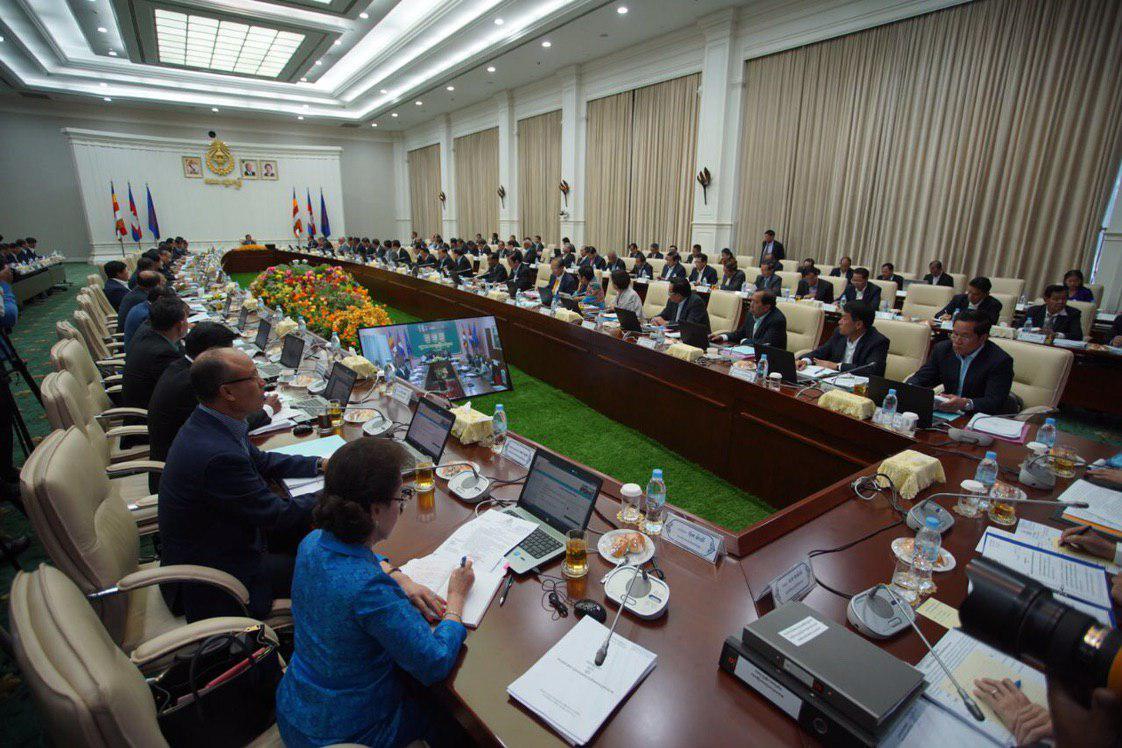 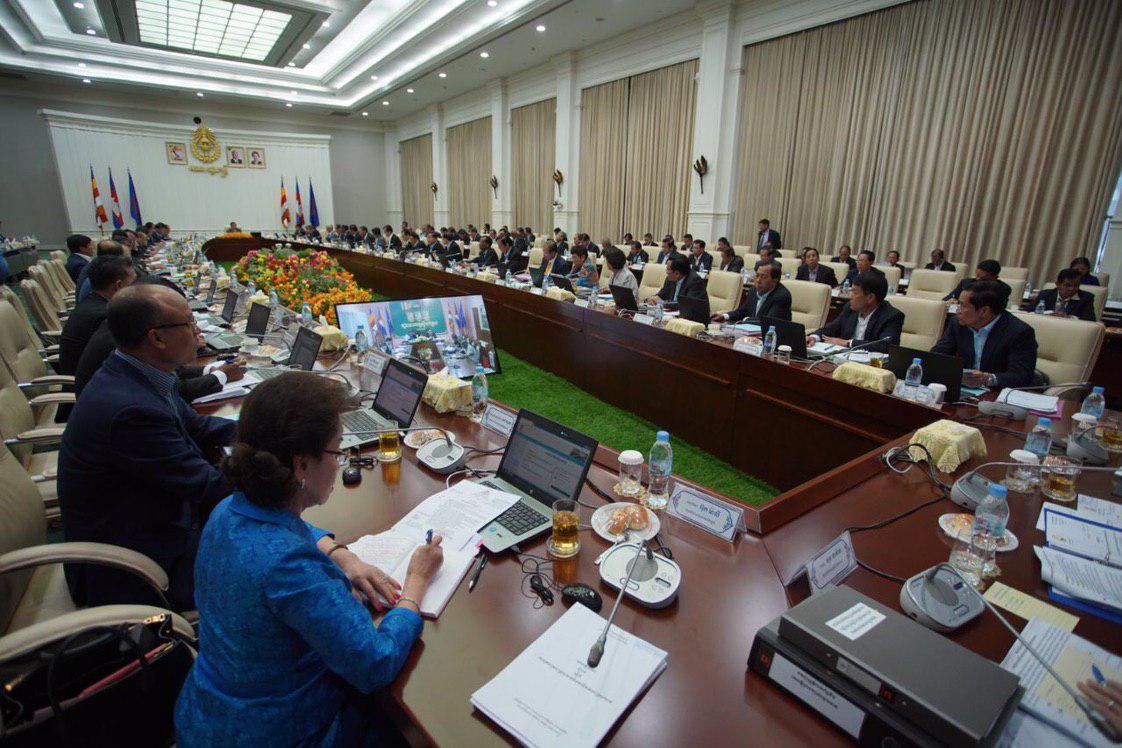