Phnom Penh (FN), April 9 - Prime Minister Hun Sen said that he wanted all Cambodians, whether in the country or abroad, to be wealthier, speaking Tuesday during the meeting with Cambodia-China Alliance Association at Koh Pich.

“I want to see more millionaires in Cambodia [...] This is not a discrimination, but each country wants their people to become richer," said Prime Minister Hun Sen.

Prime Minister said that Cambodia has more millionaires and billionaires more than ever, particularly compared to the period of 1979.
=FRESH NEWS 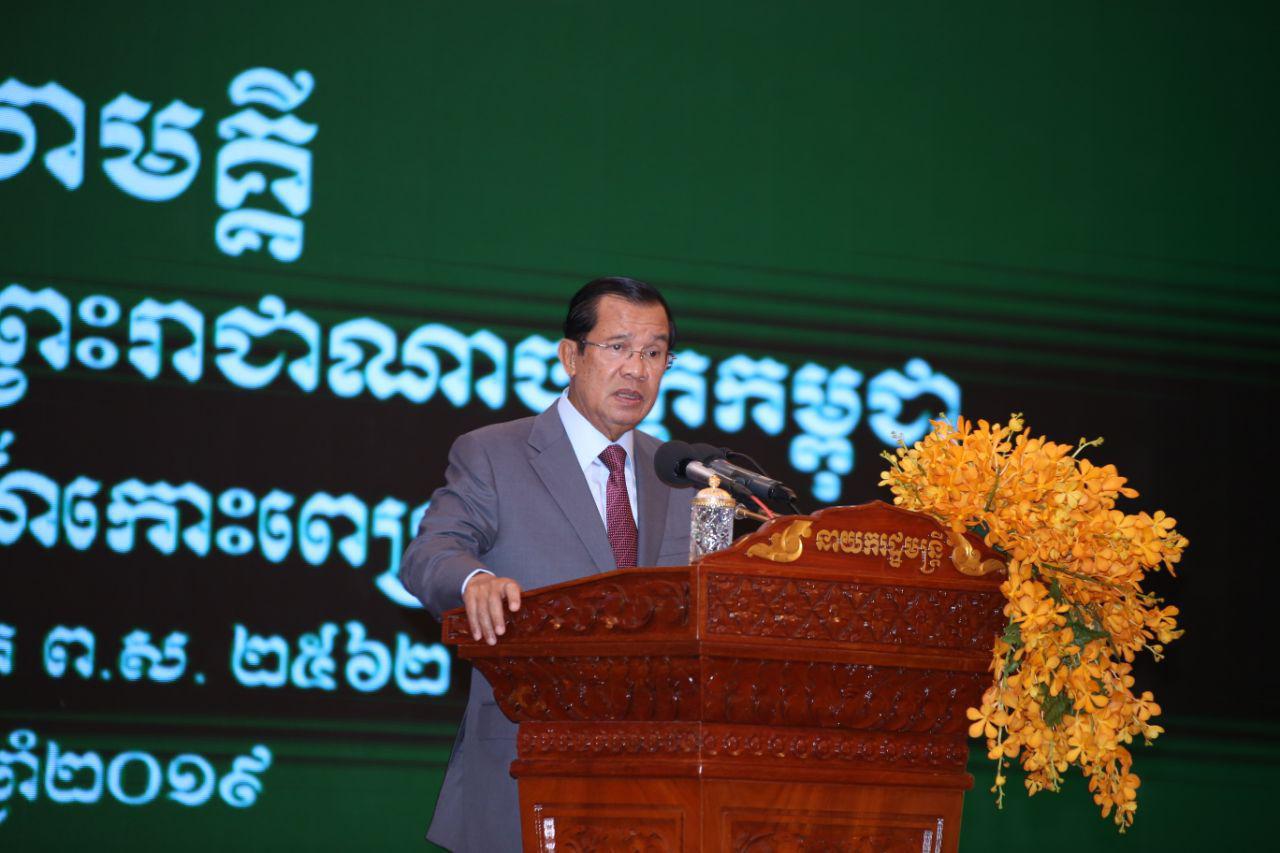 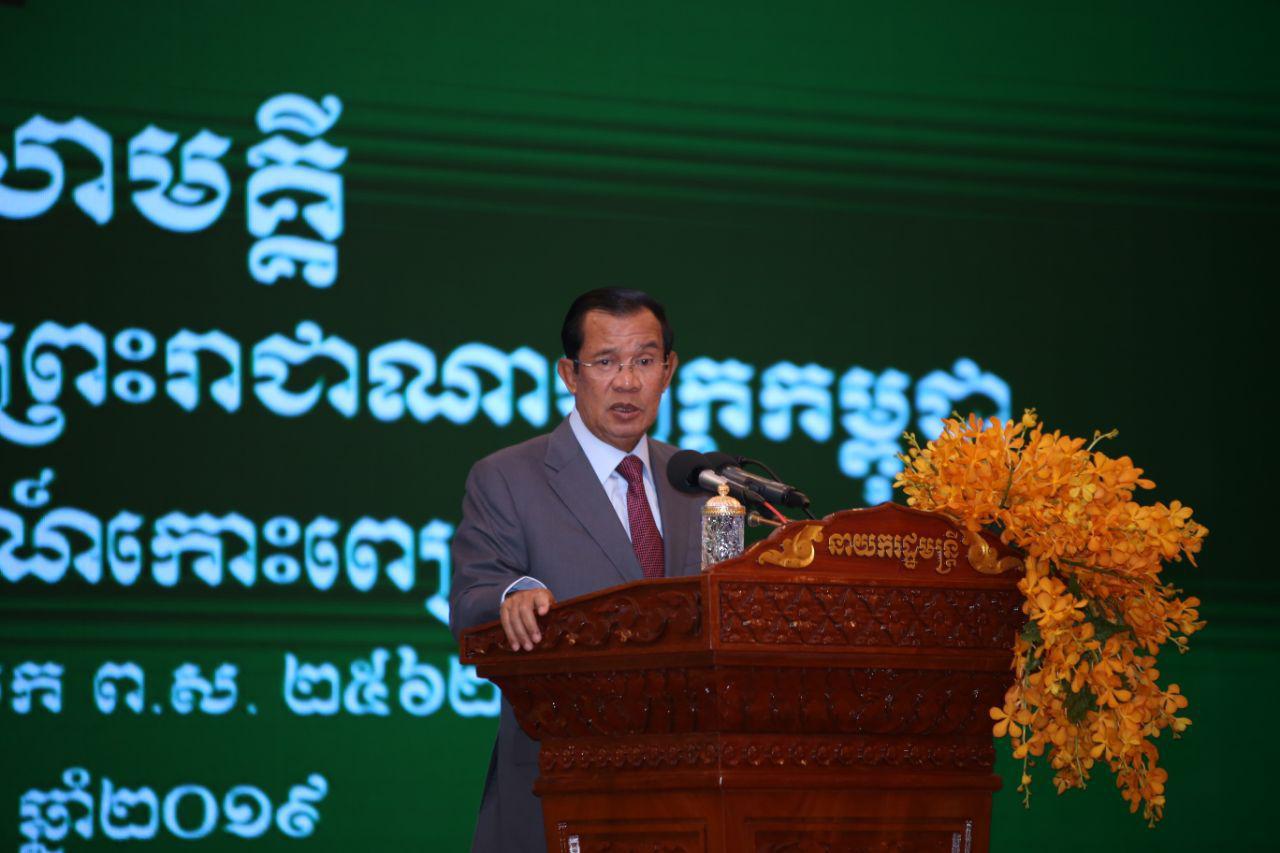 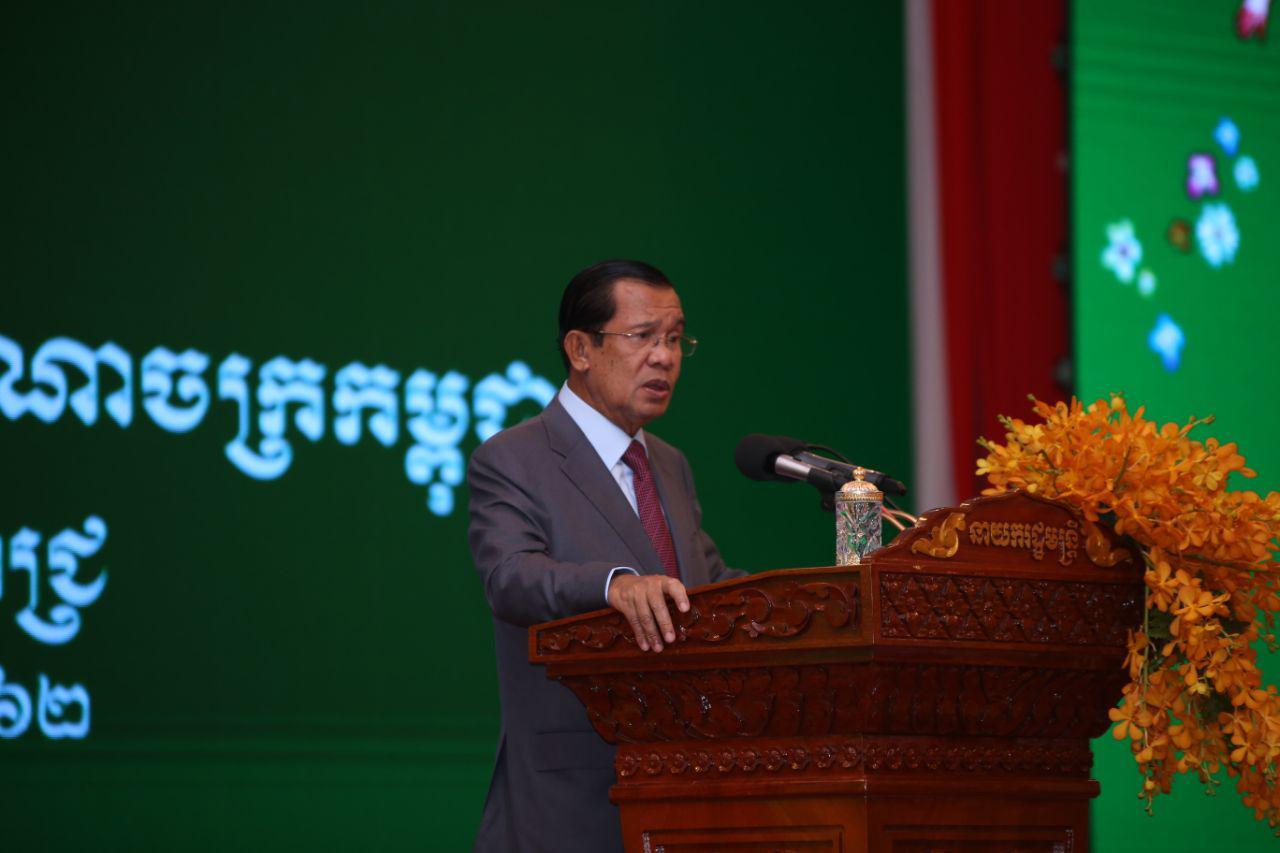 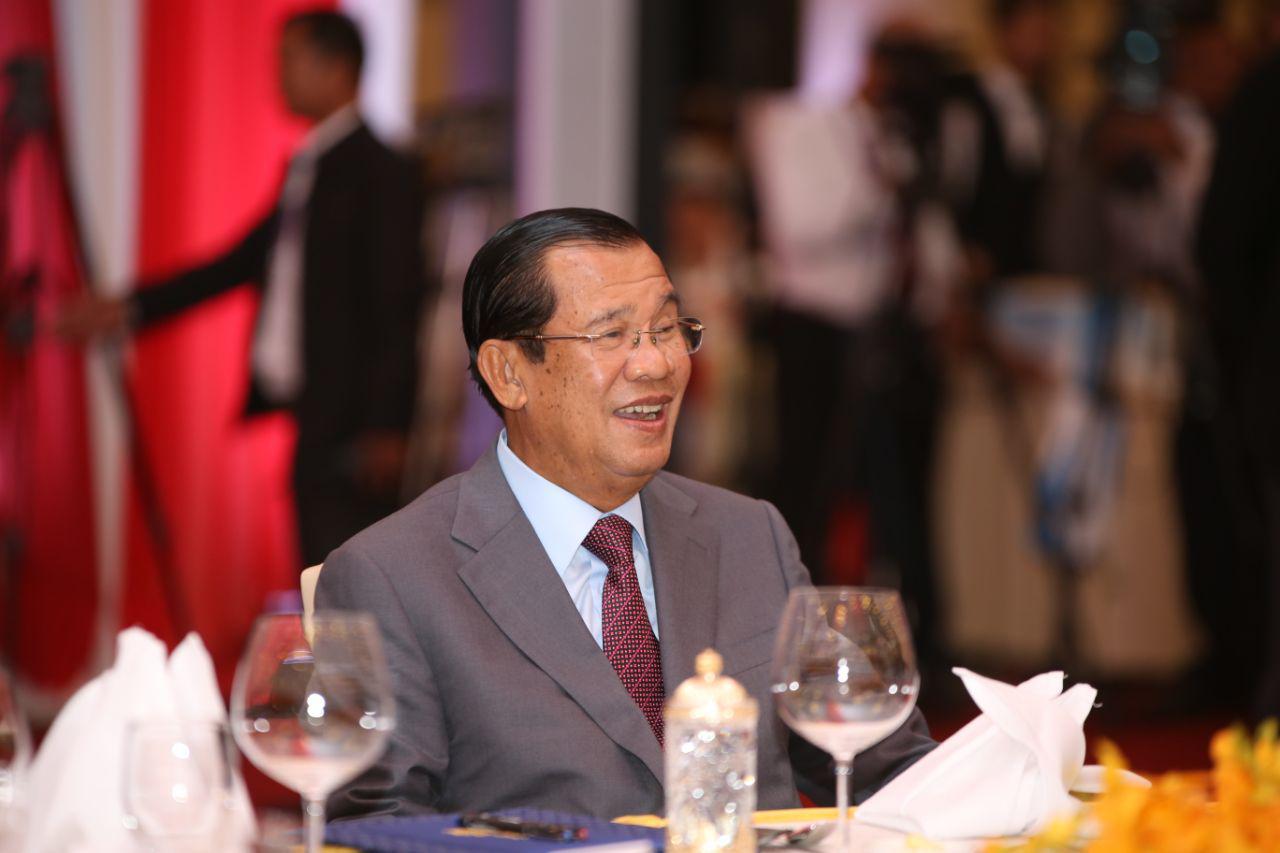 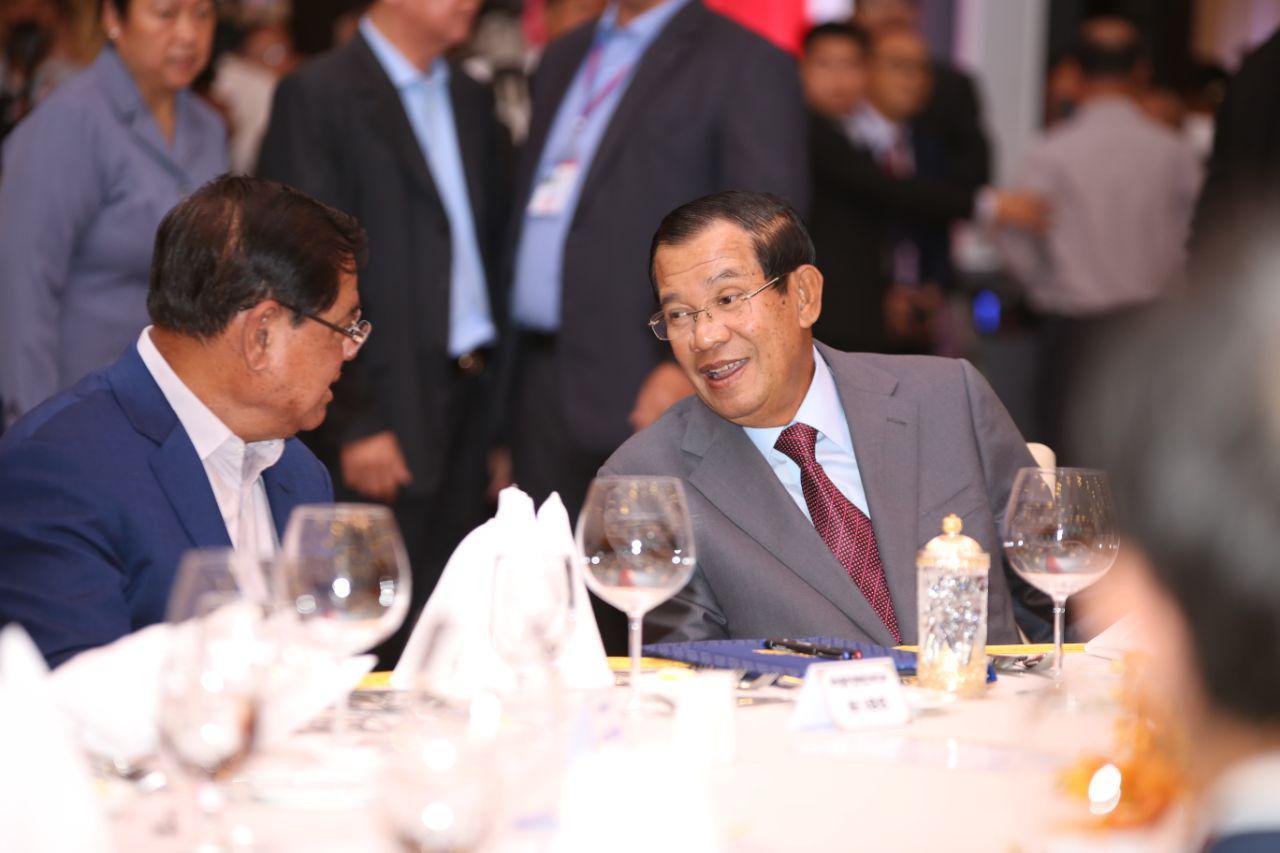 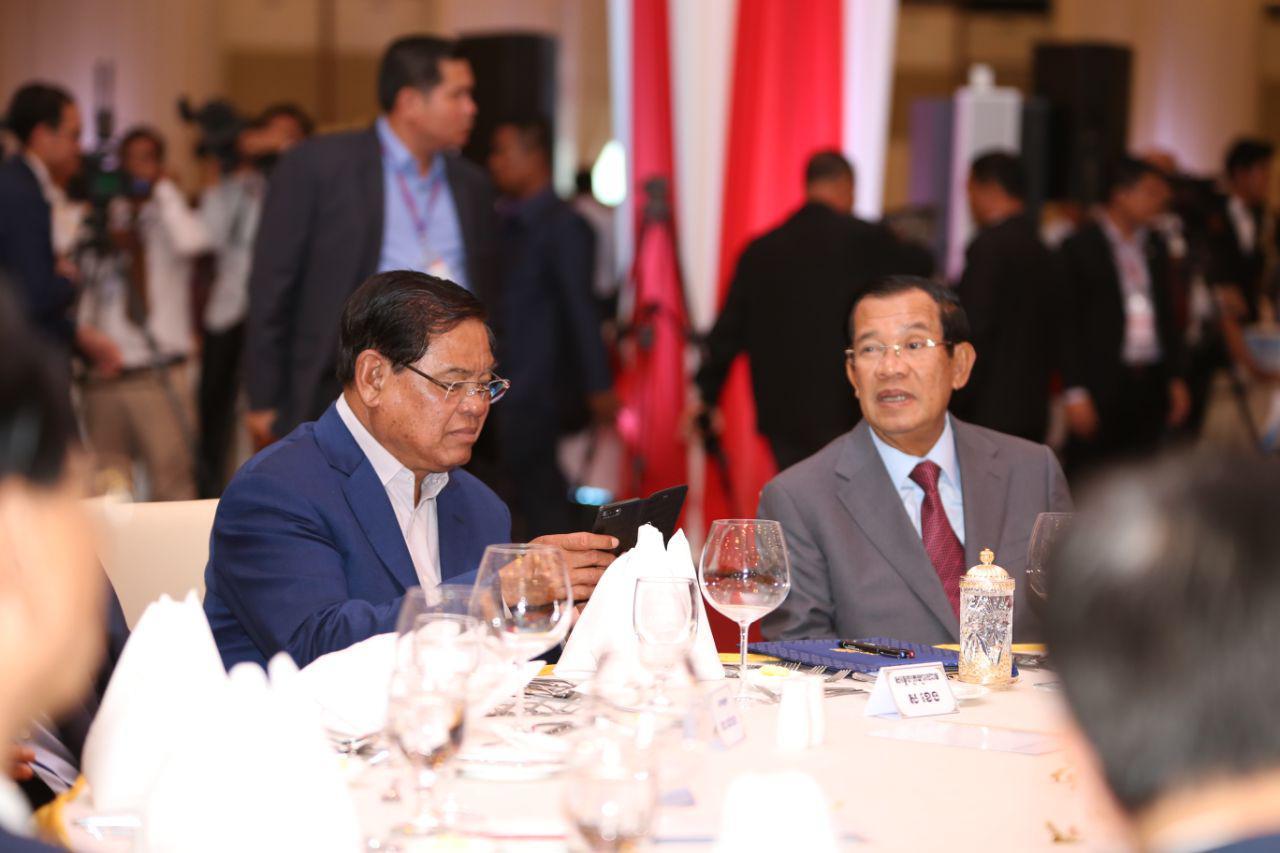 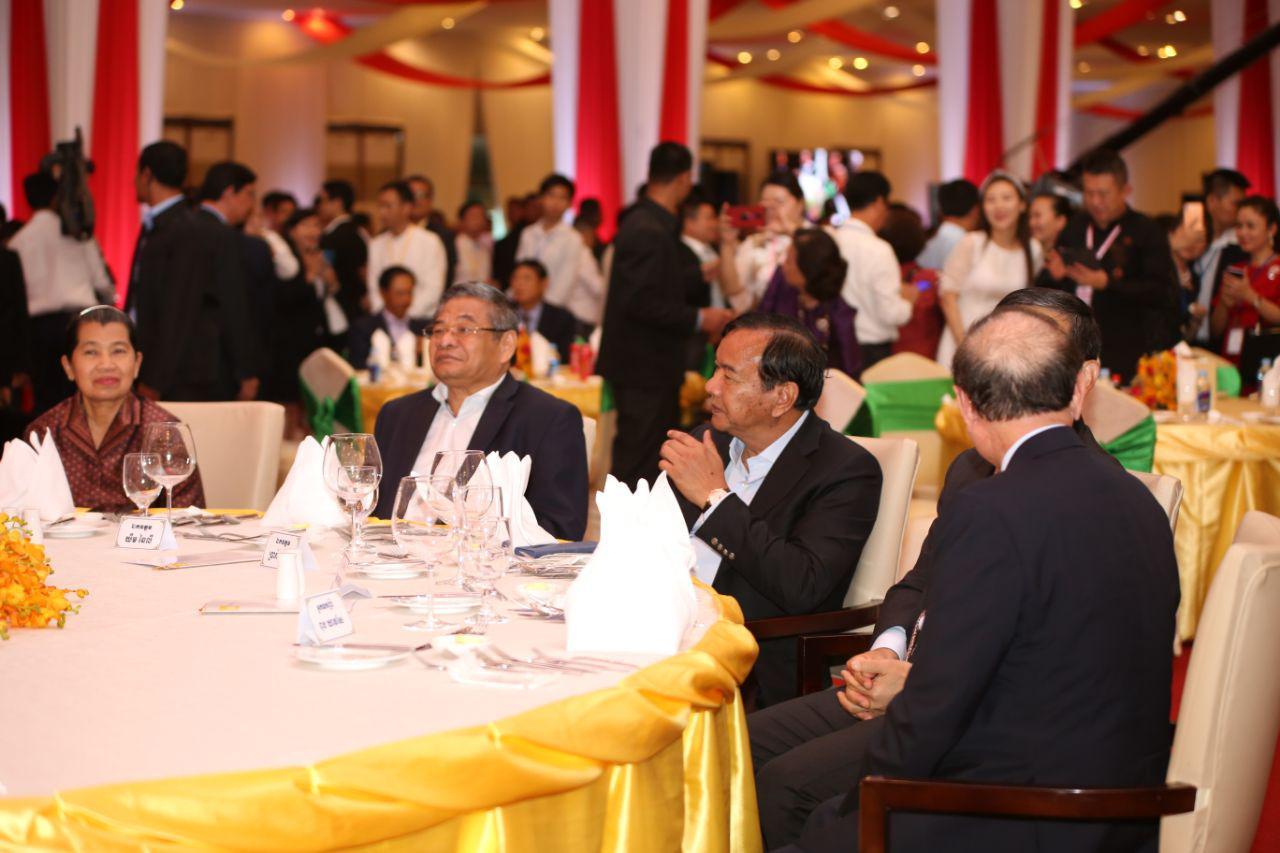 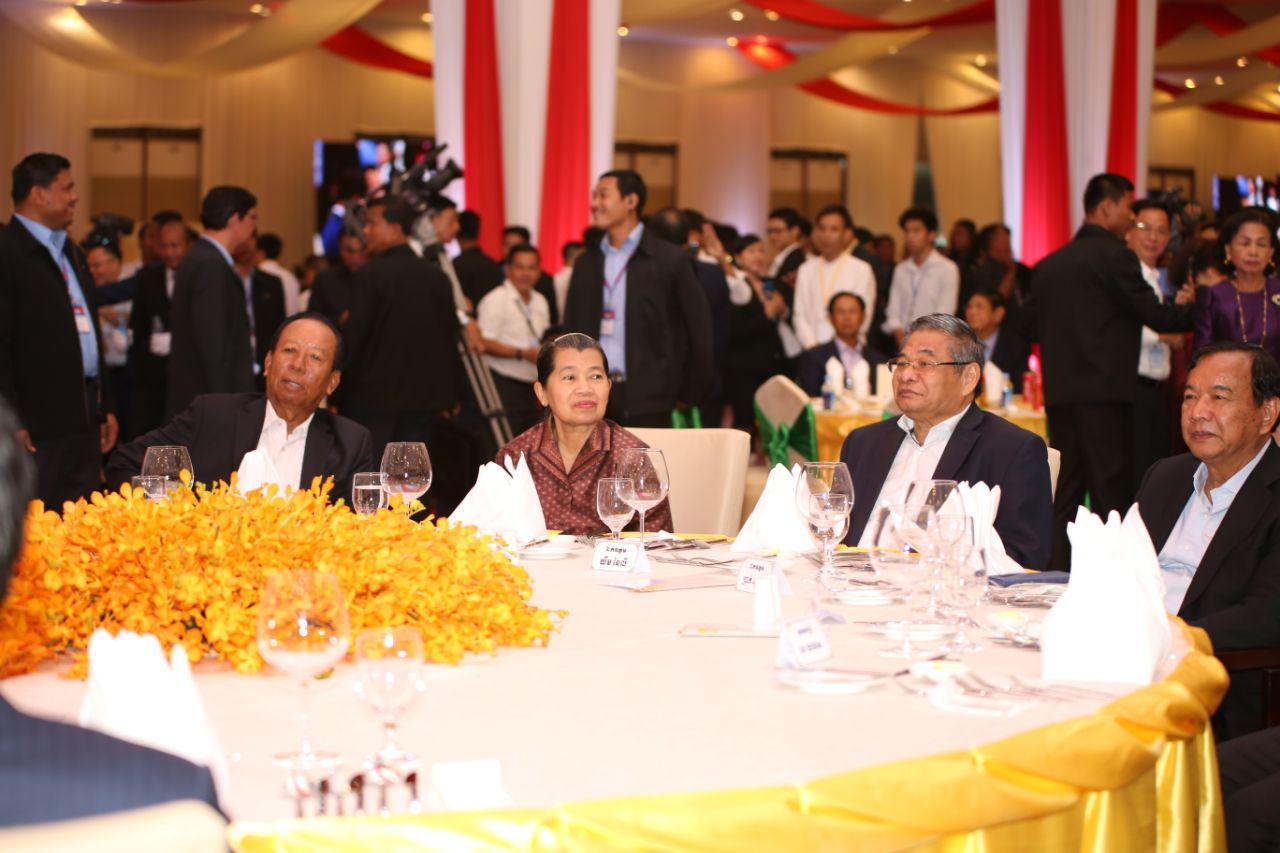 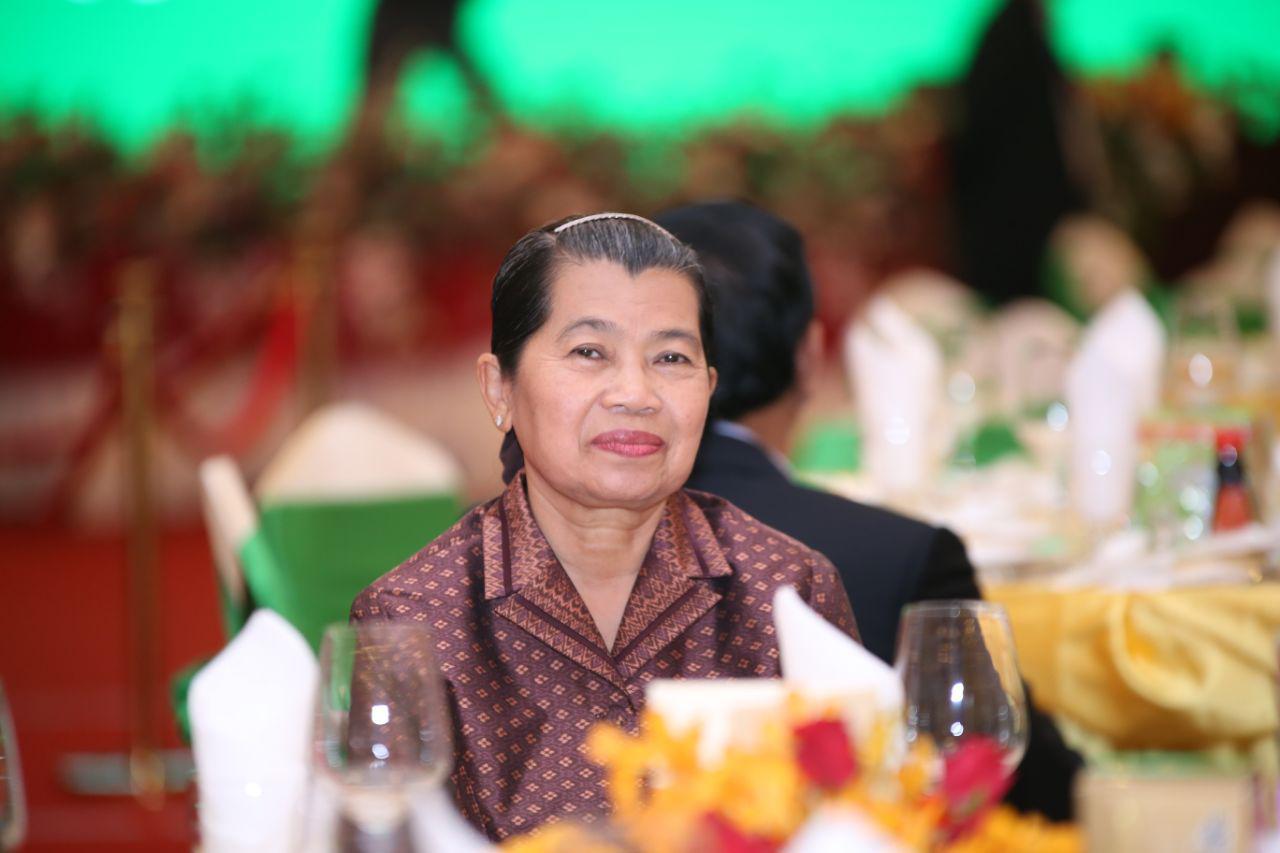 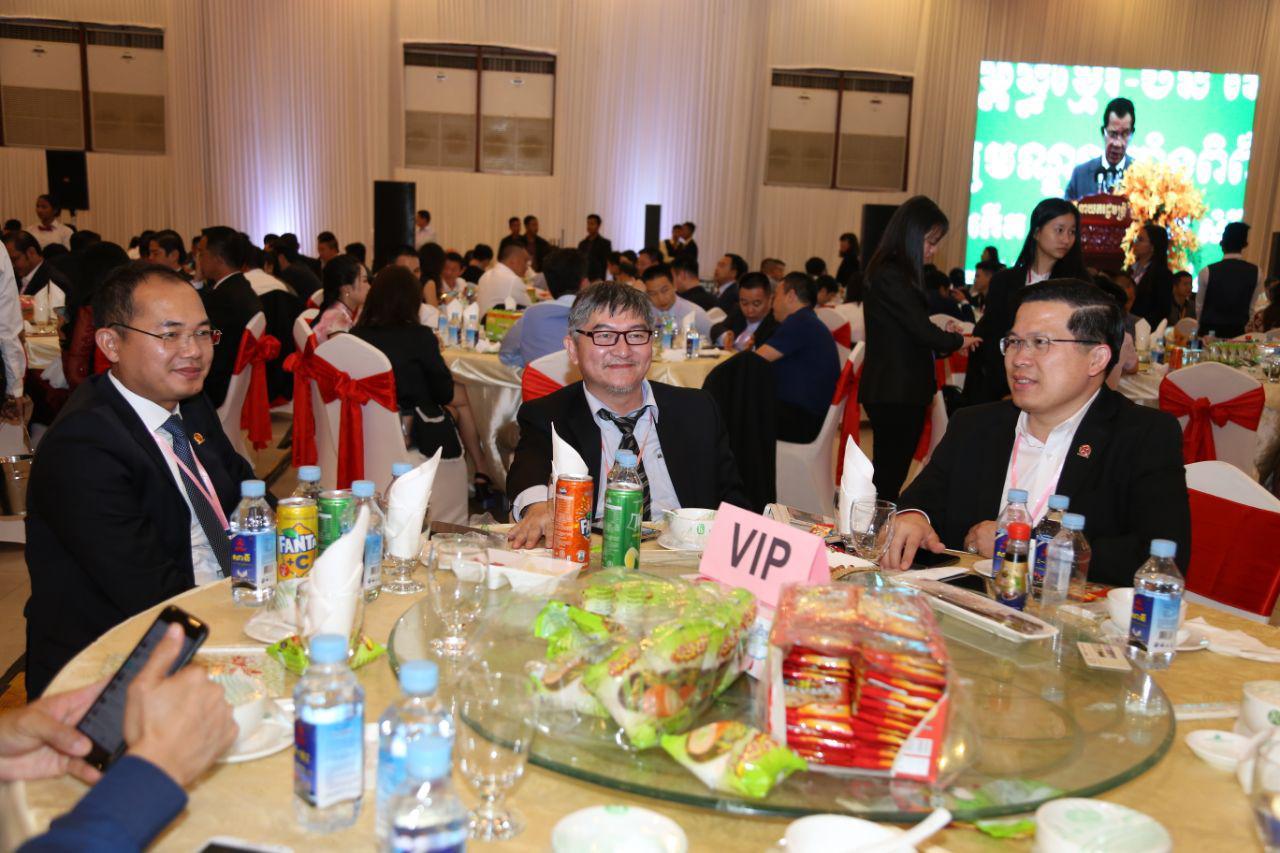 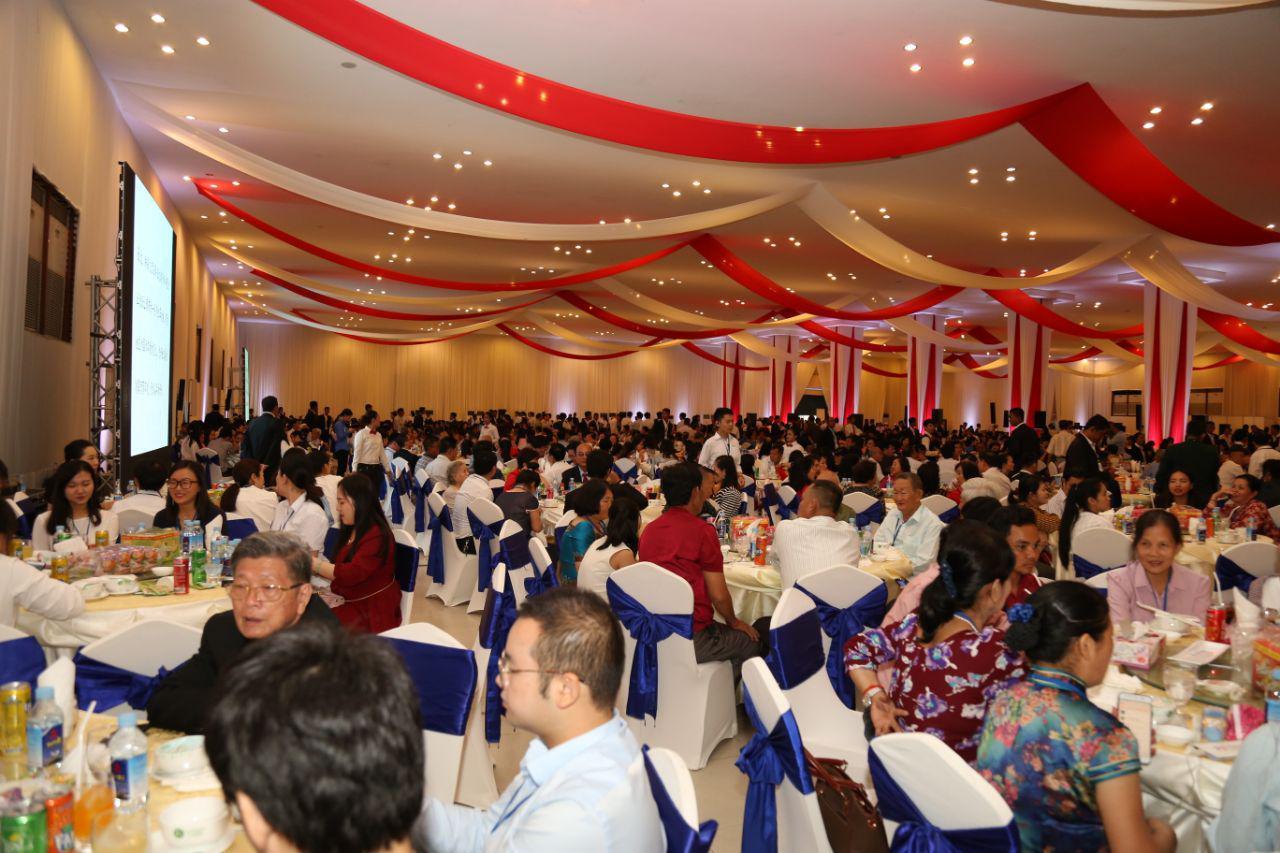 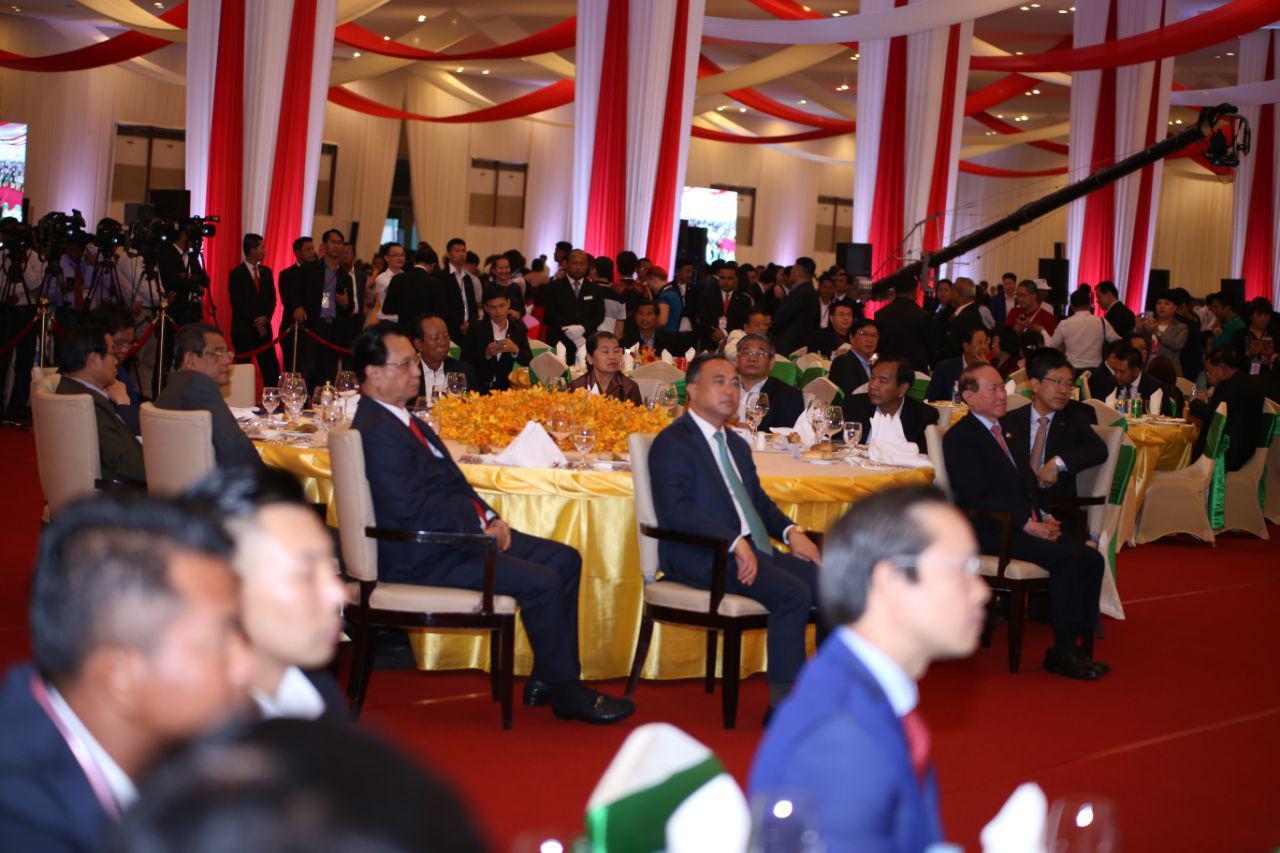 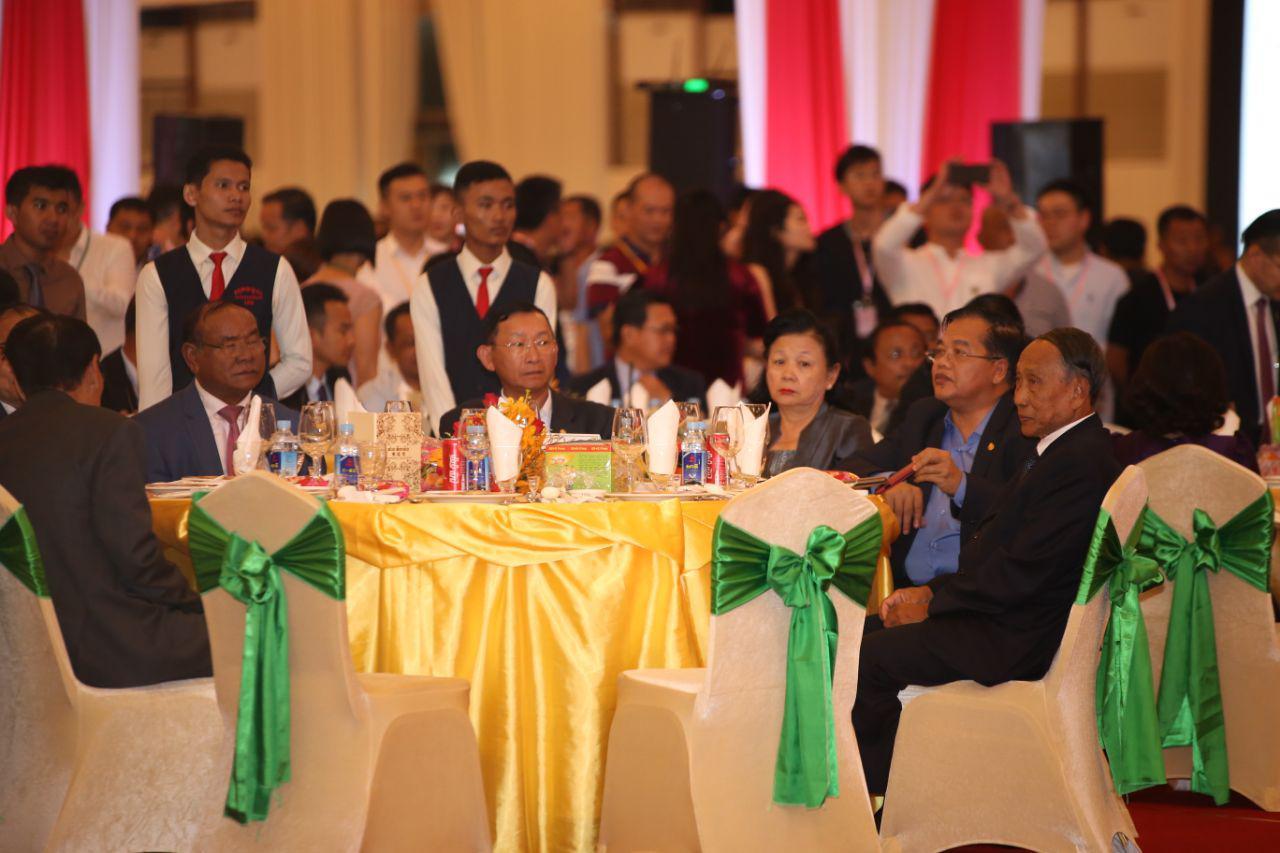 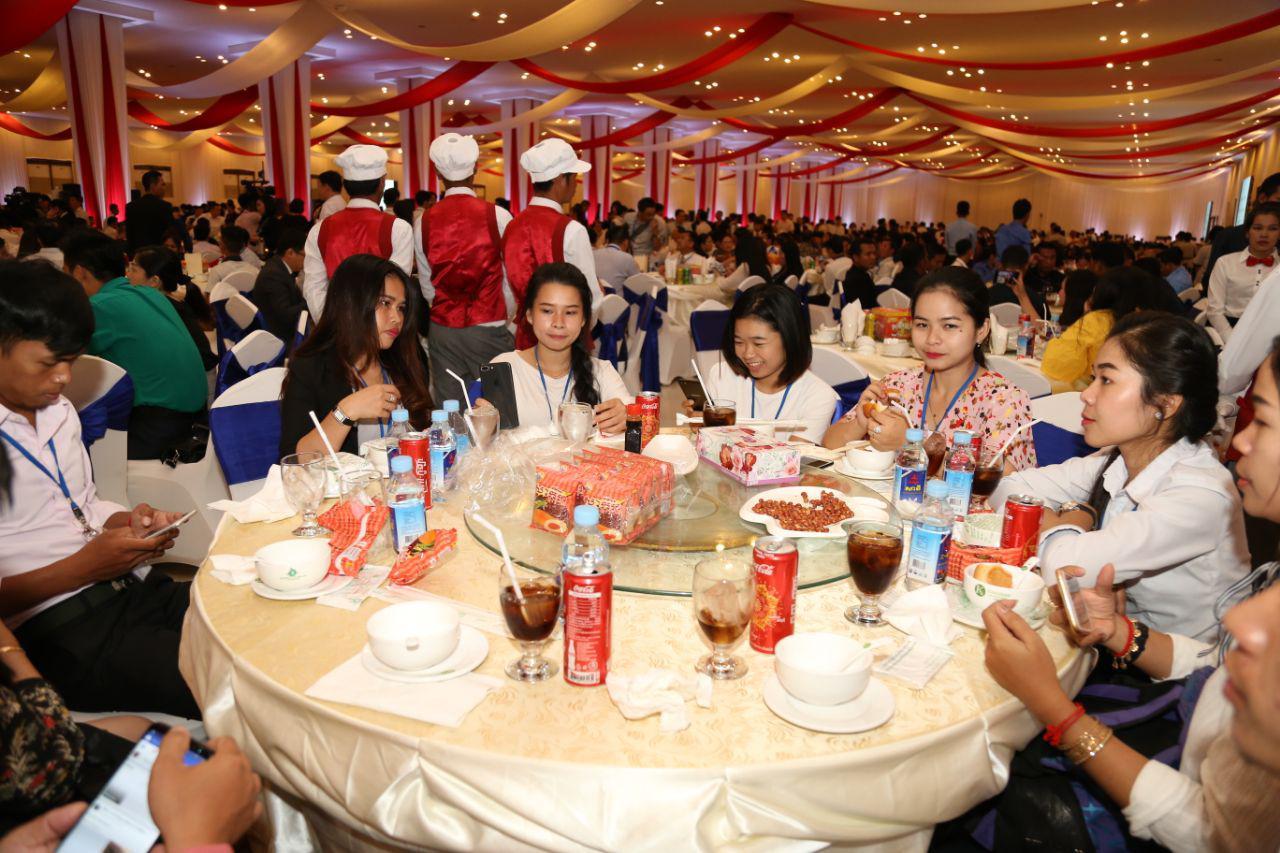