Others who are not found using drug are suspect of distributing and trafficking.

It is worth noting that police confiscated 10kg of drug and arrested 50 people in a raid at 2 a.m on 11 April 2019 at Miami Club located on 360 in Chamkarmon's BKK. The venue shut down later that early morning and authorities are investigating.
=FRESH NEWS 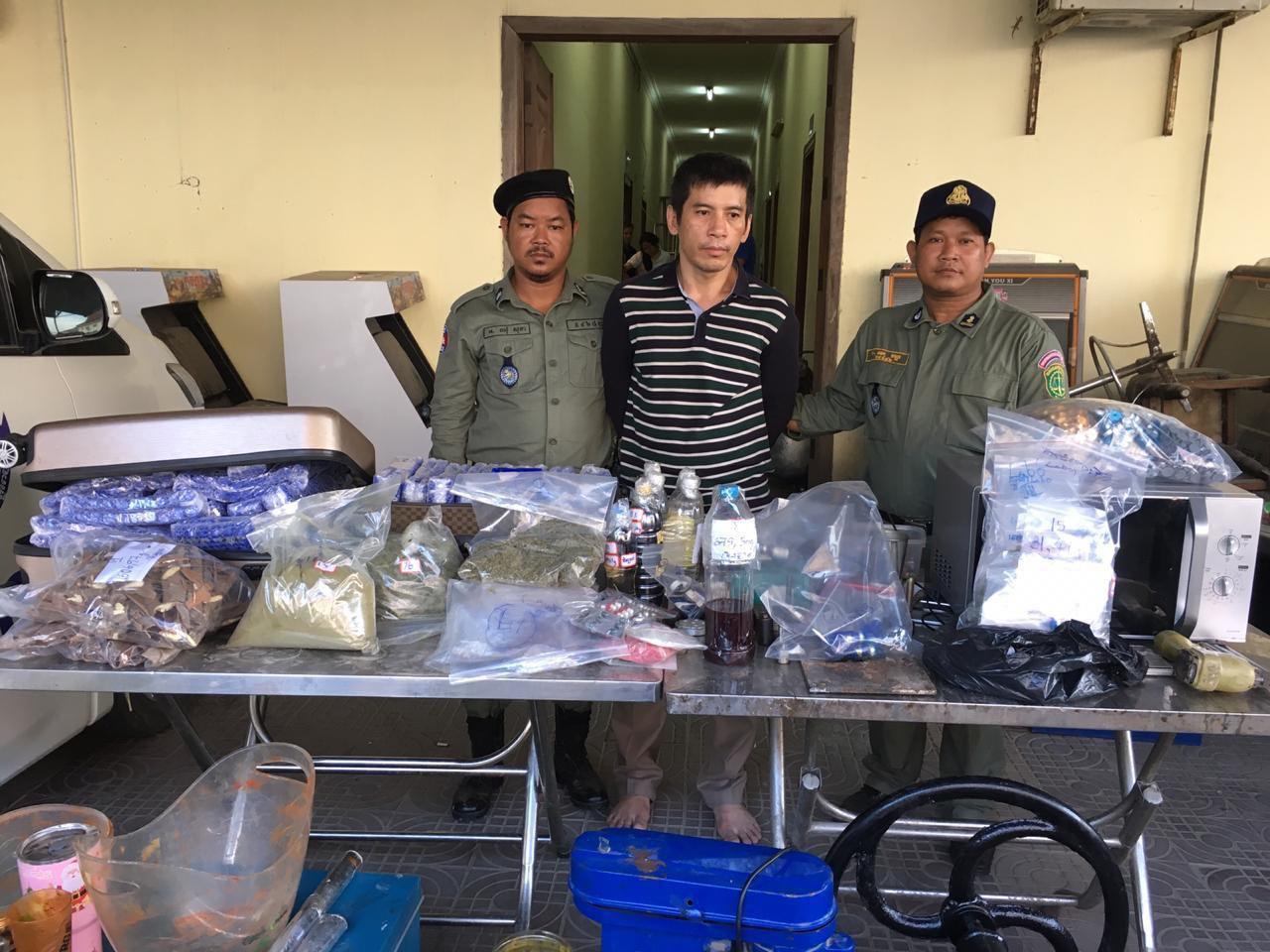 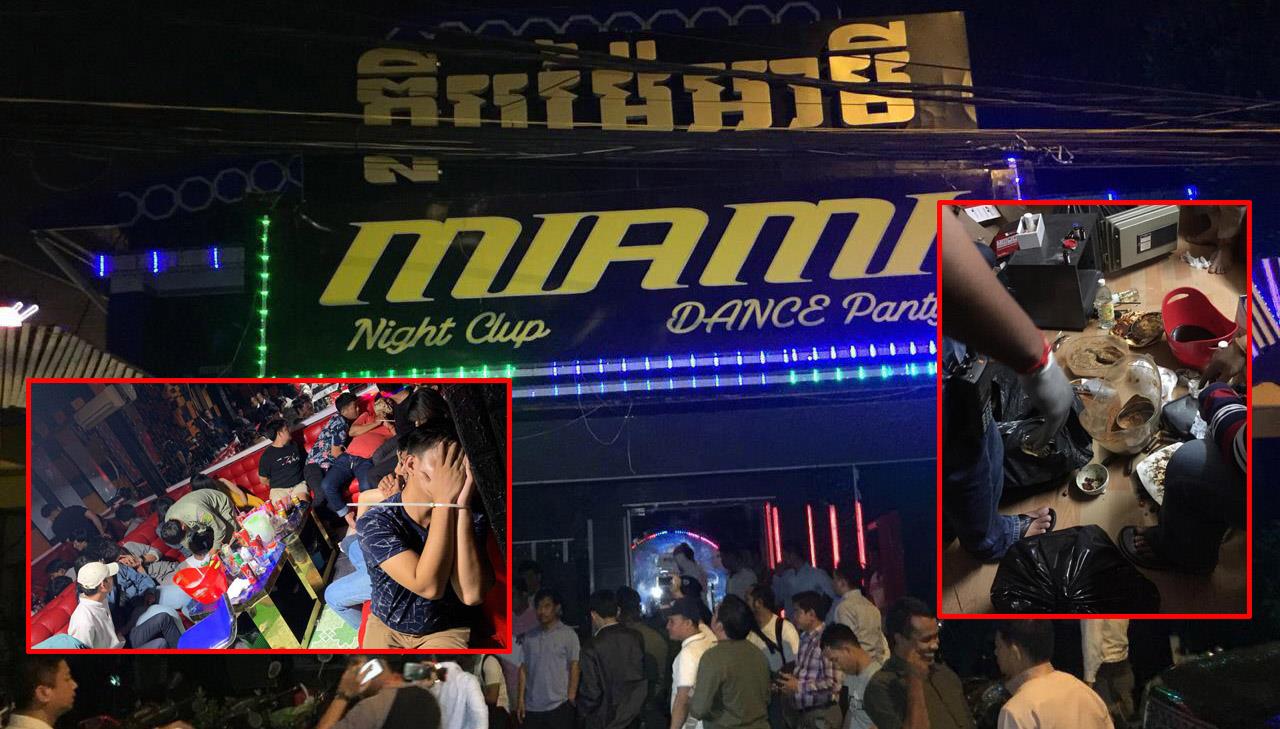 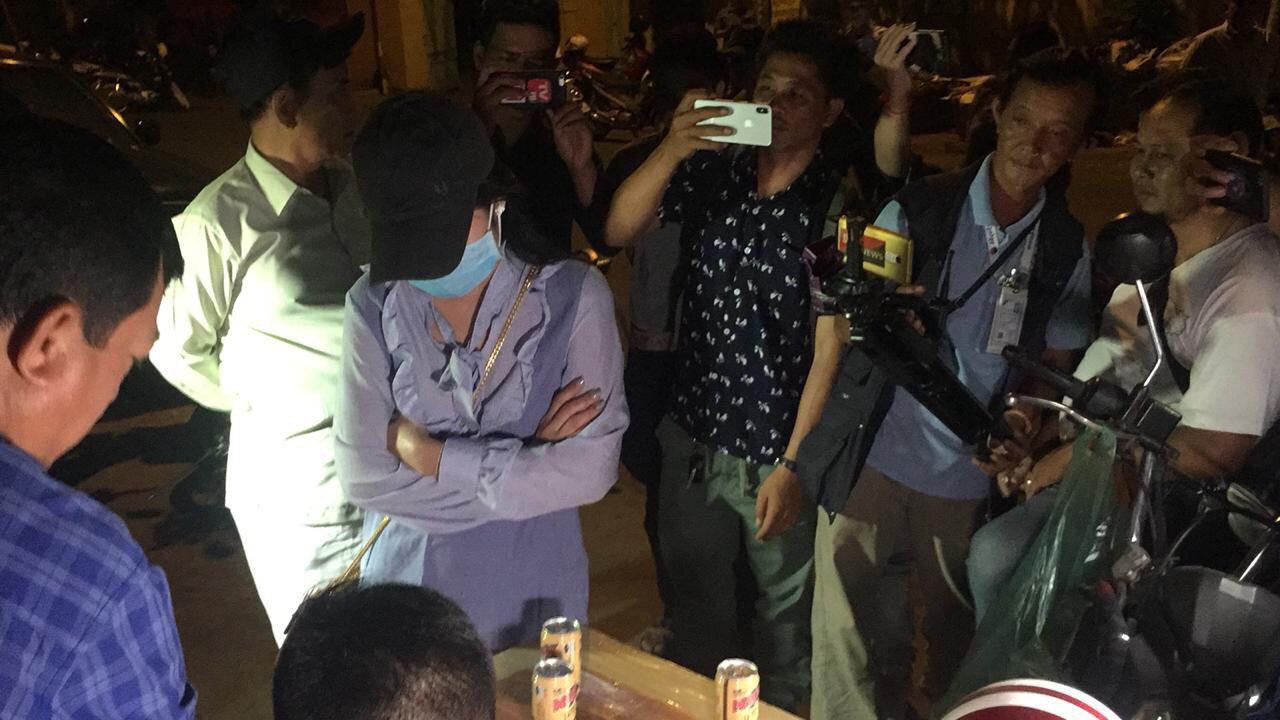 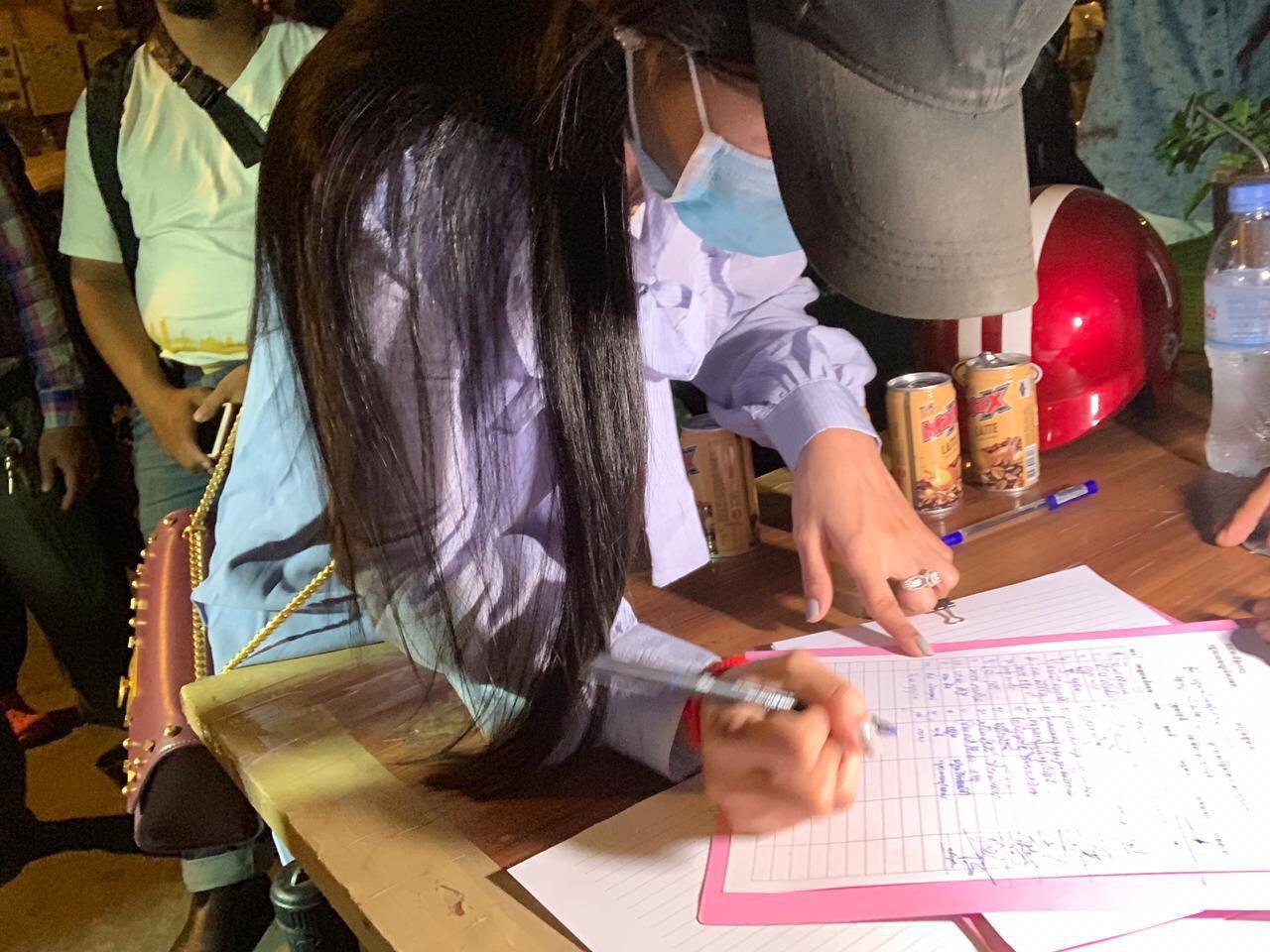 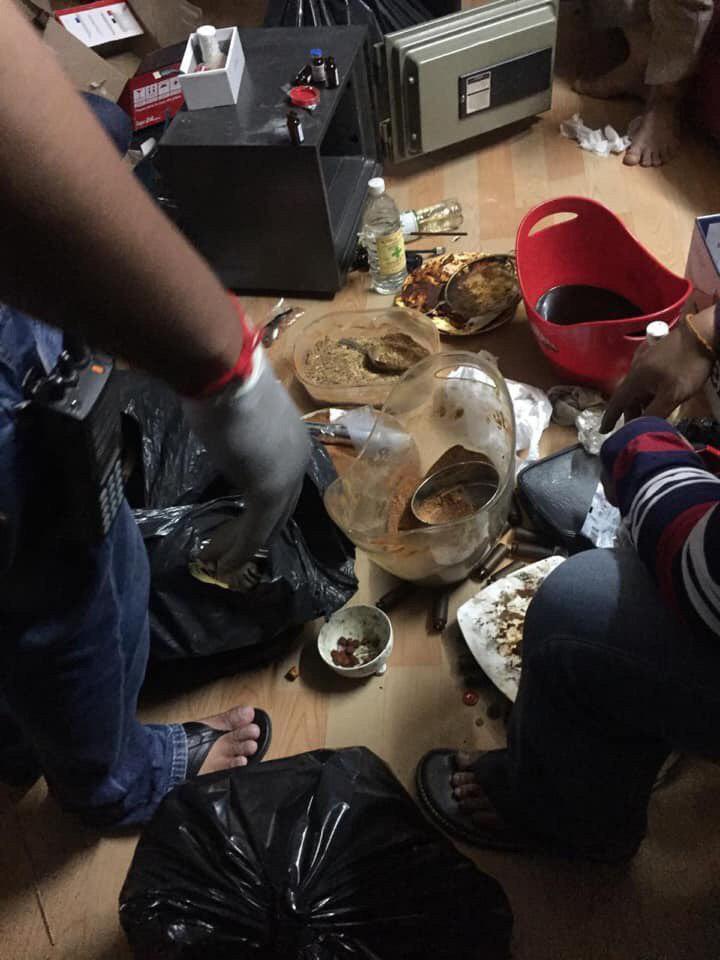 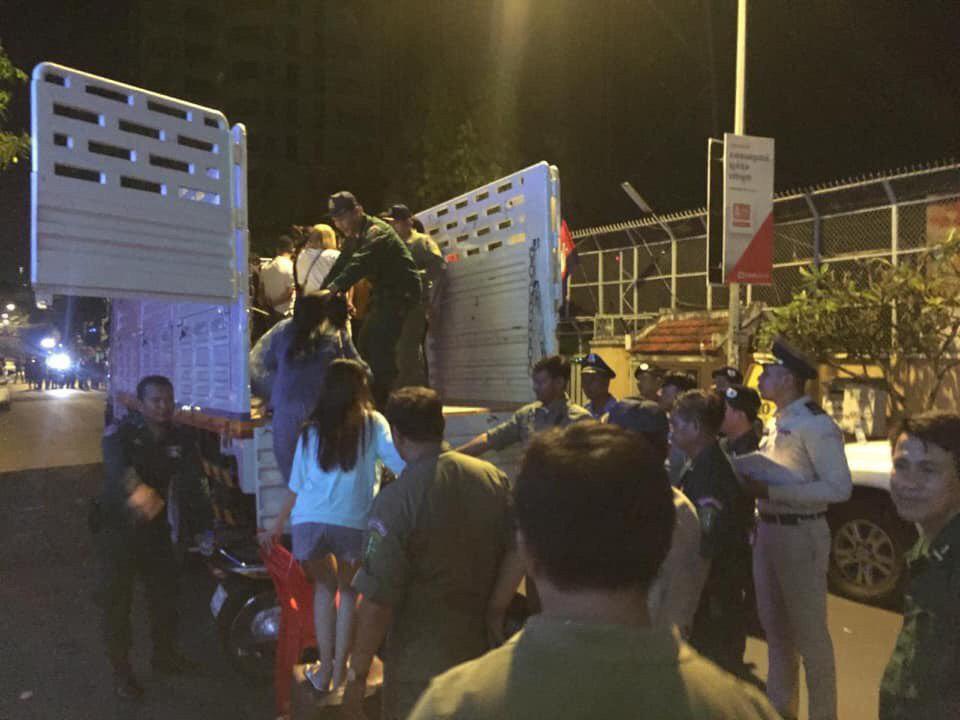 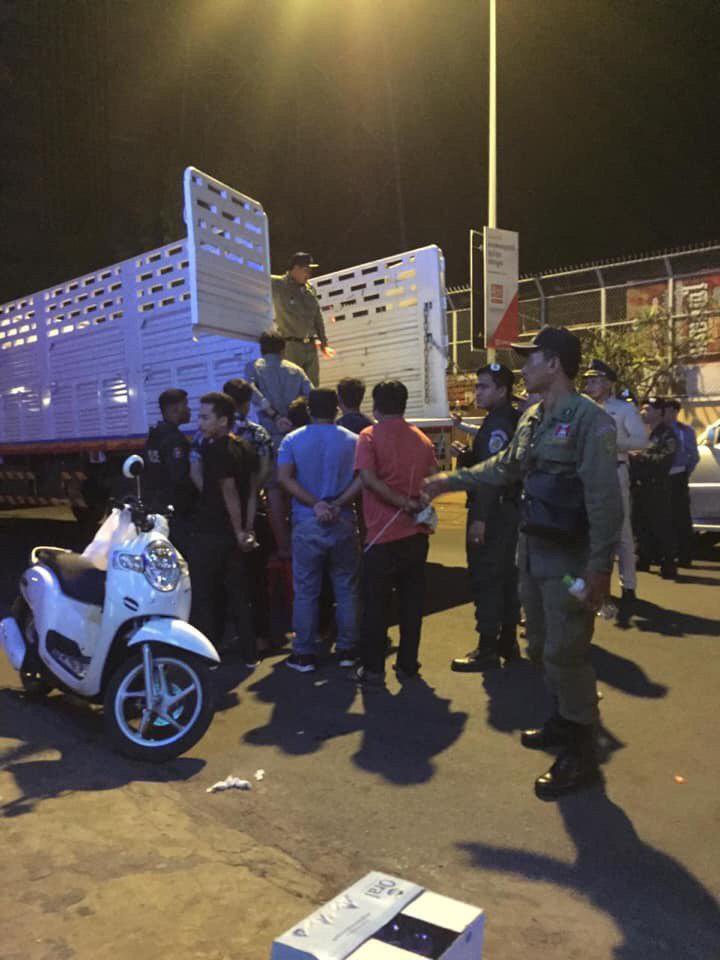 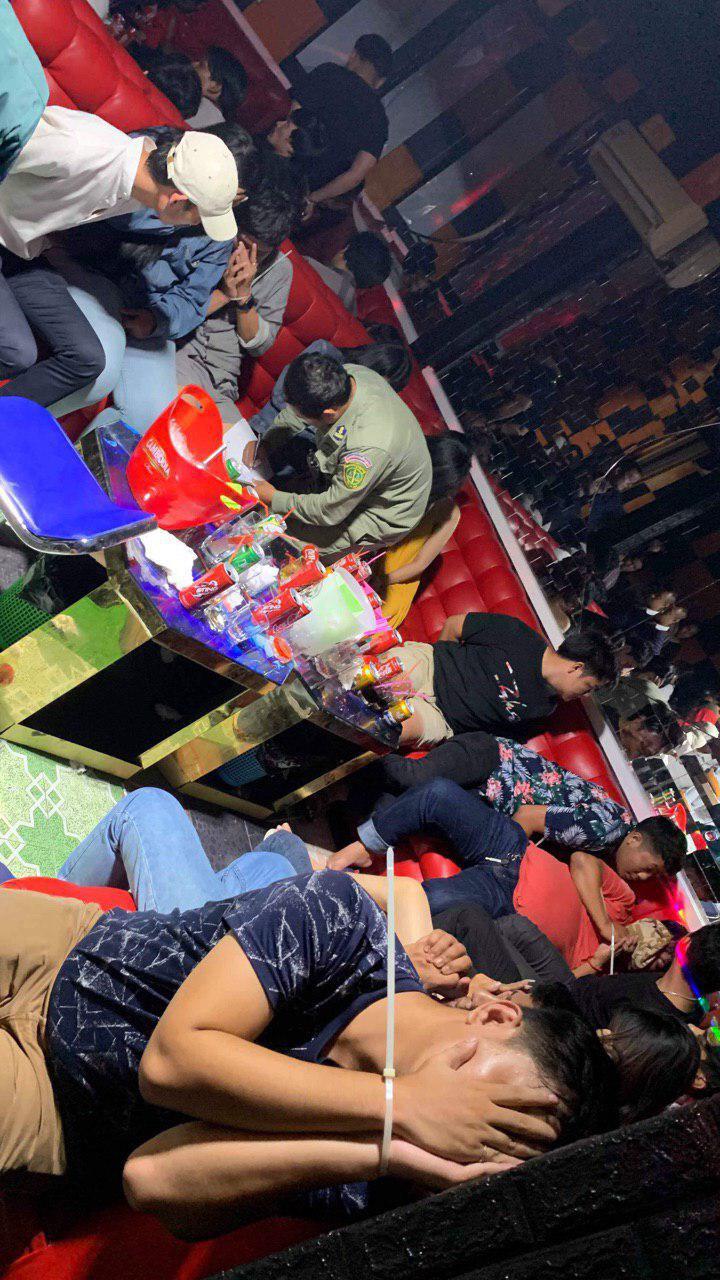 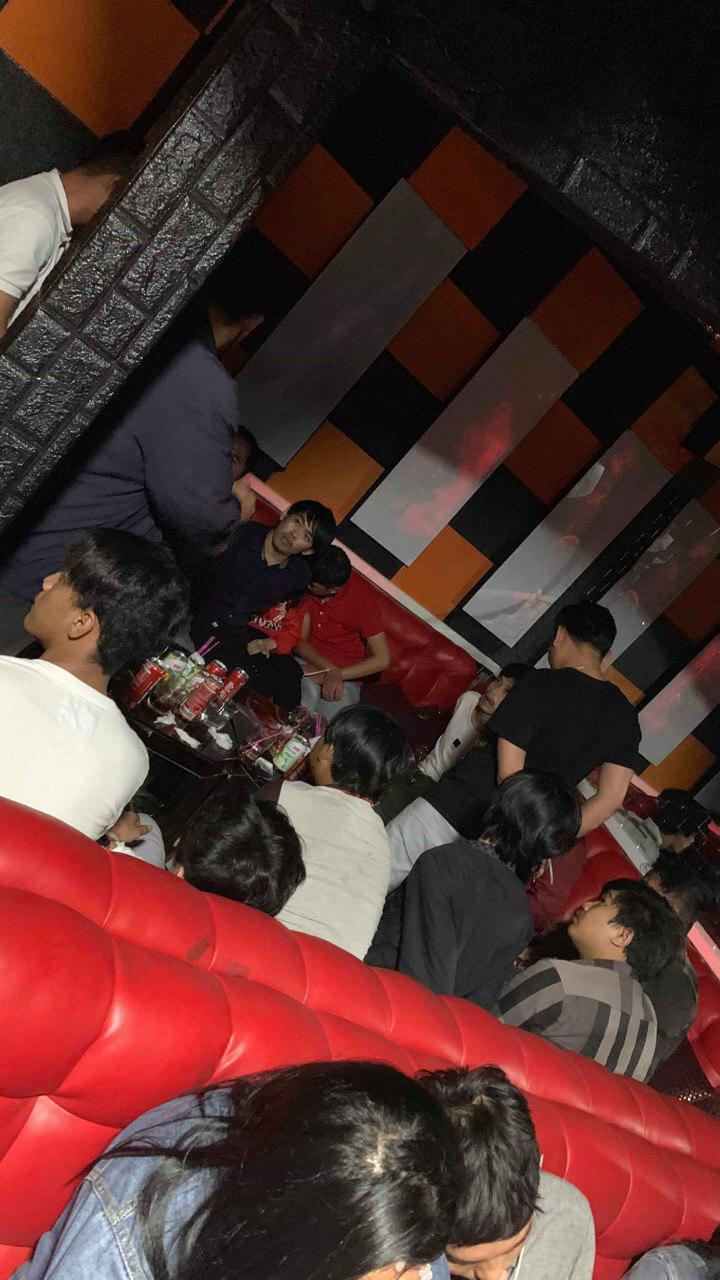 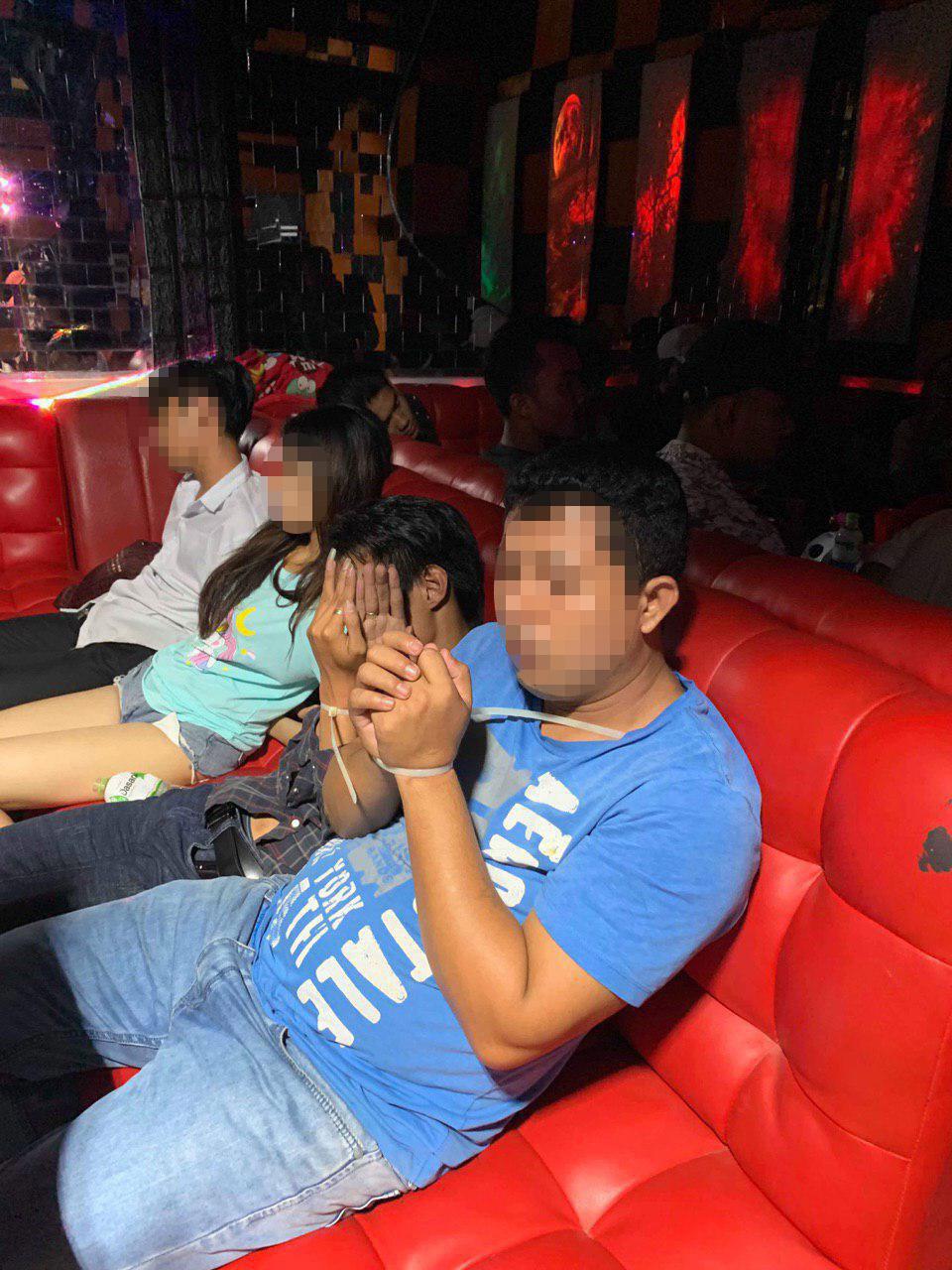 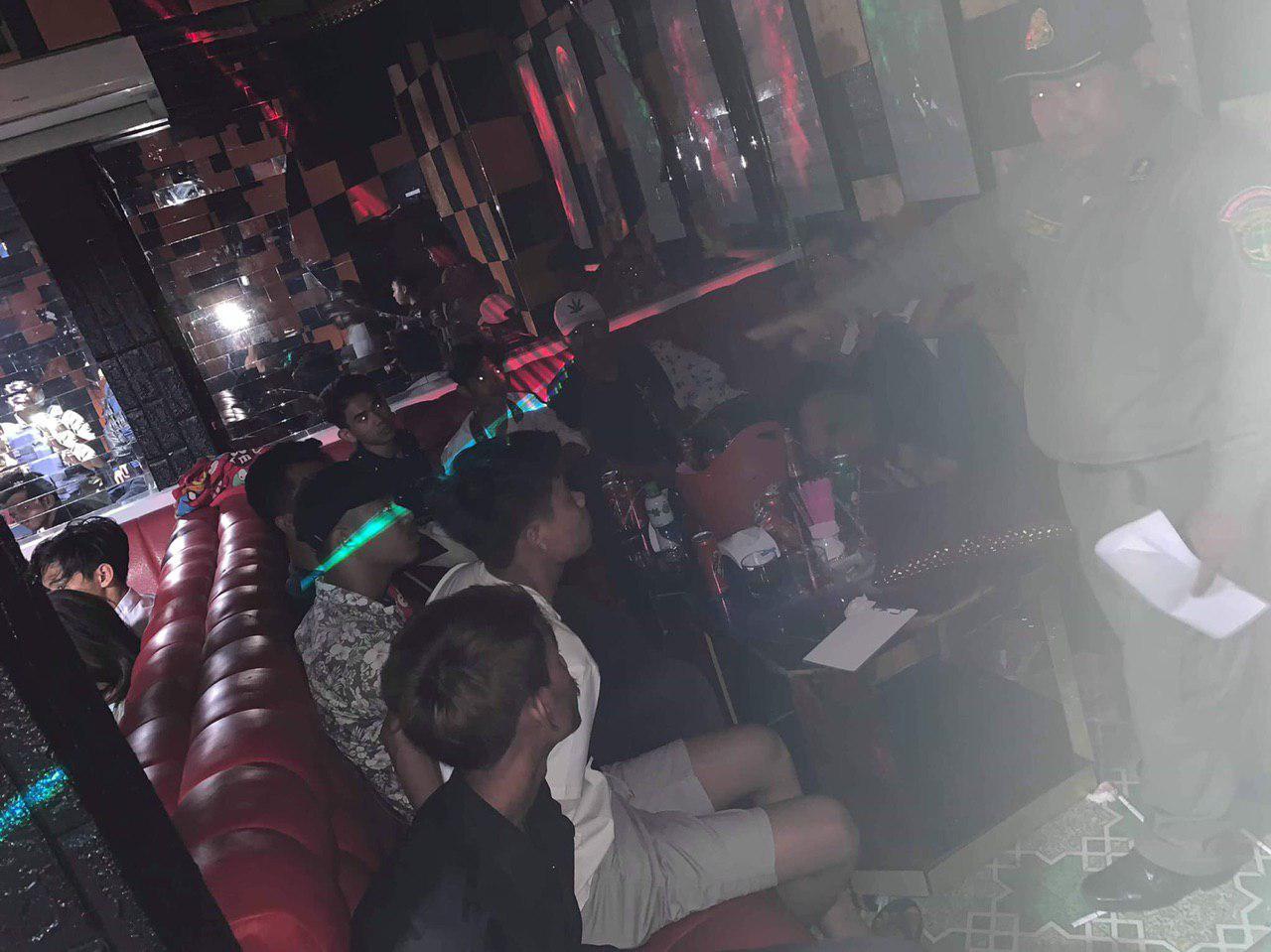 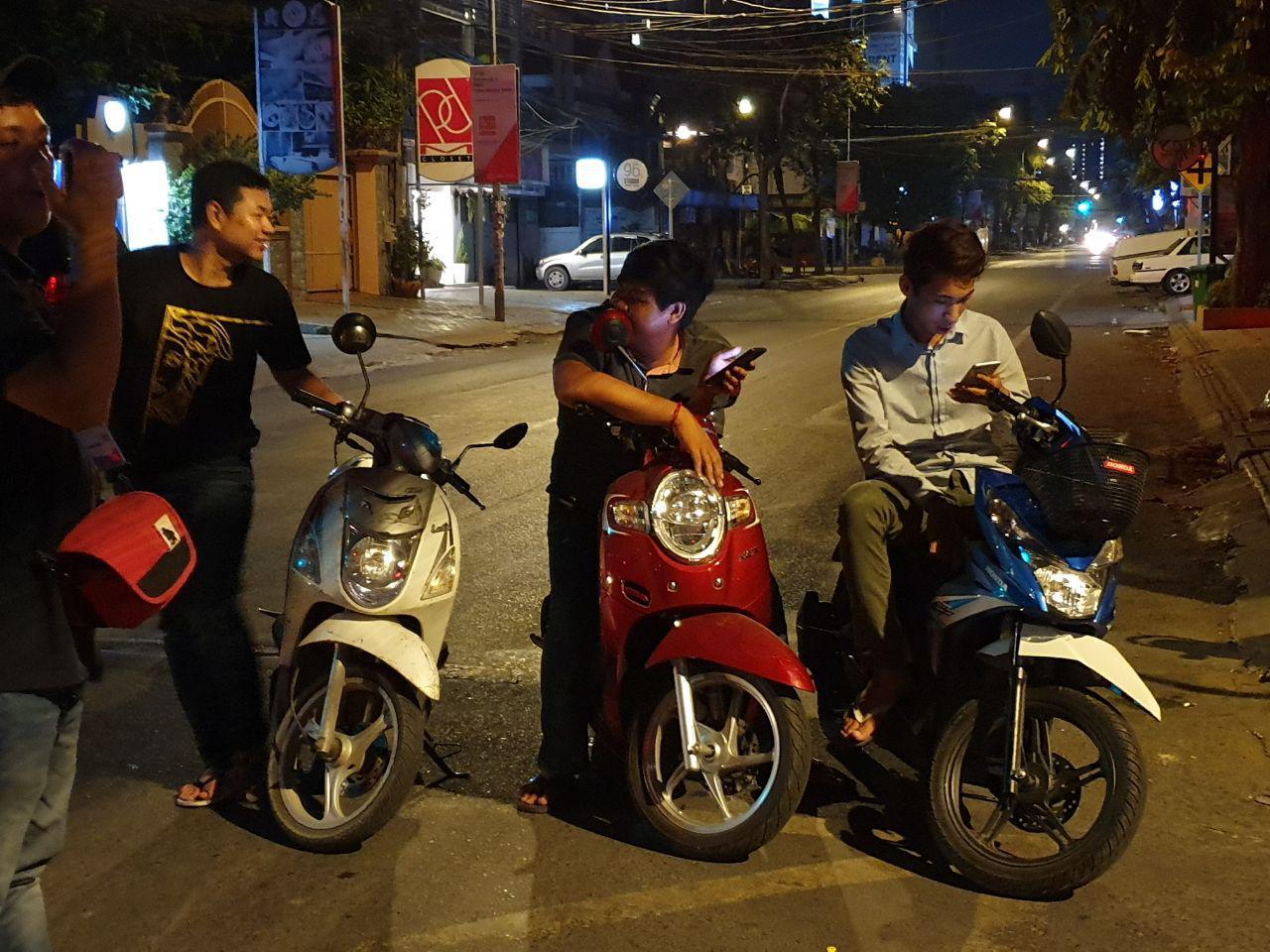 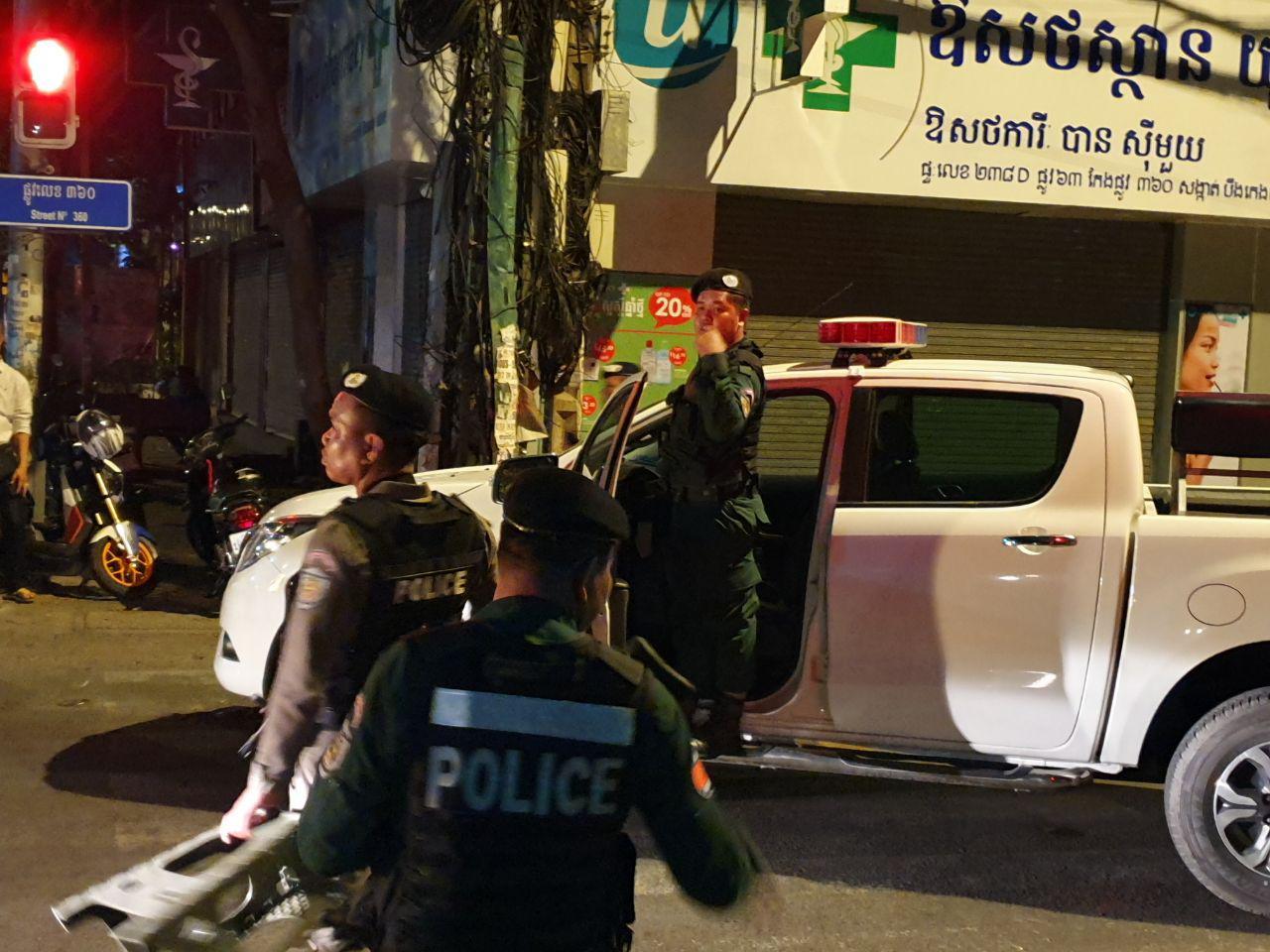 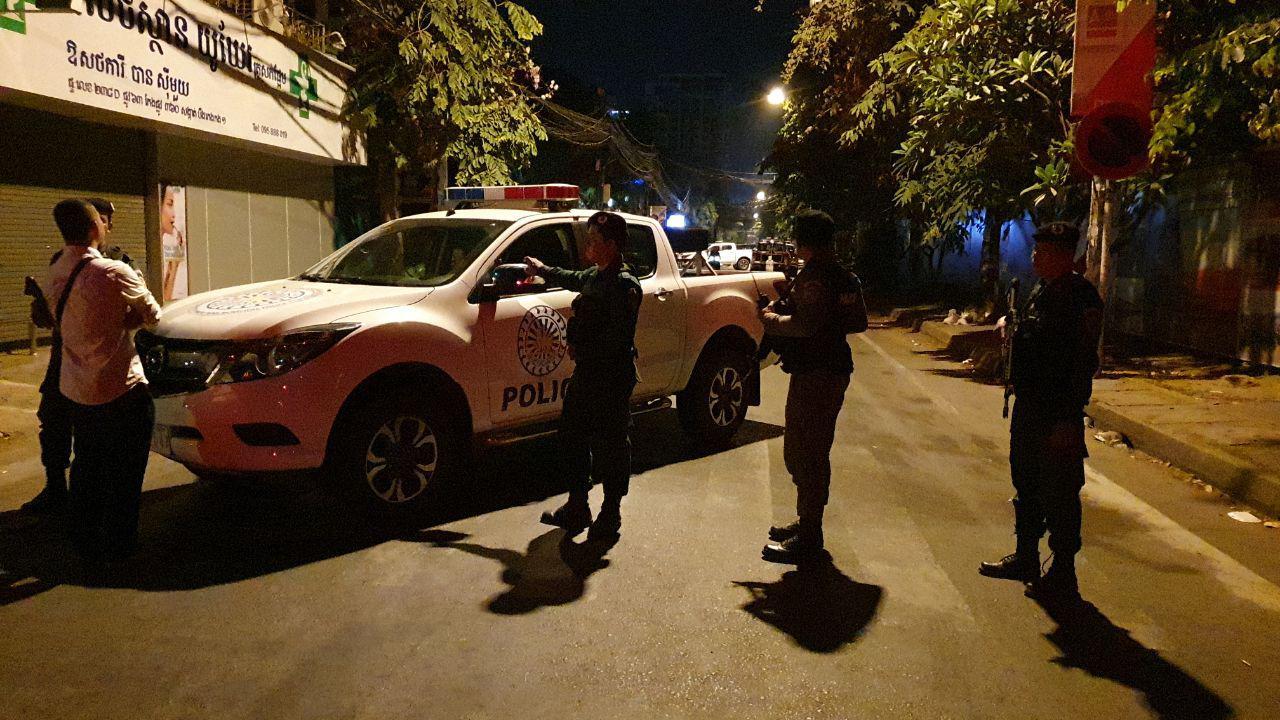 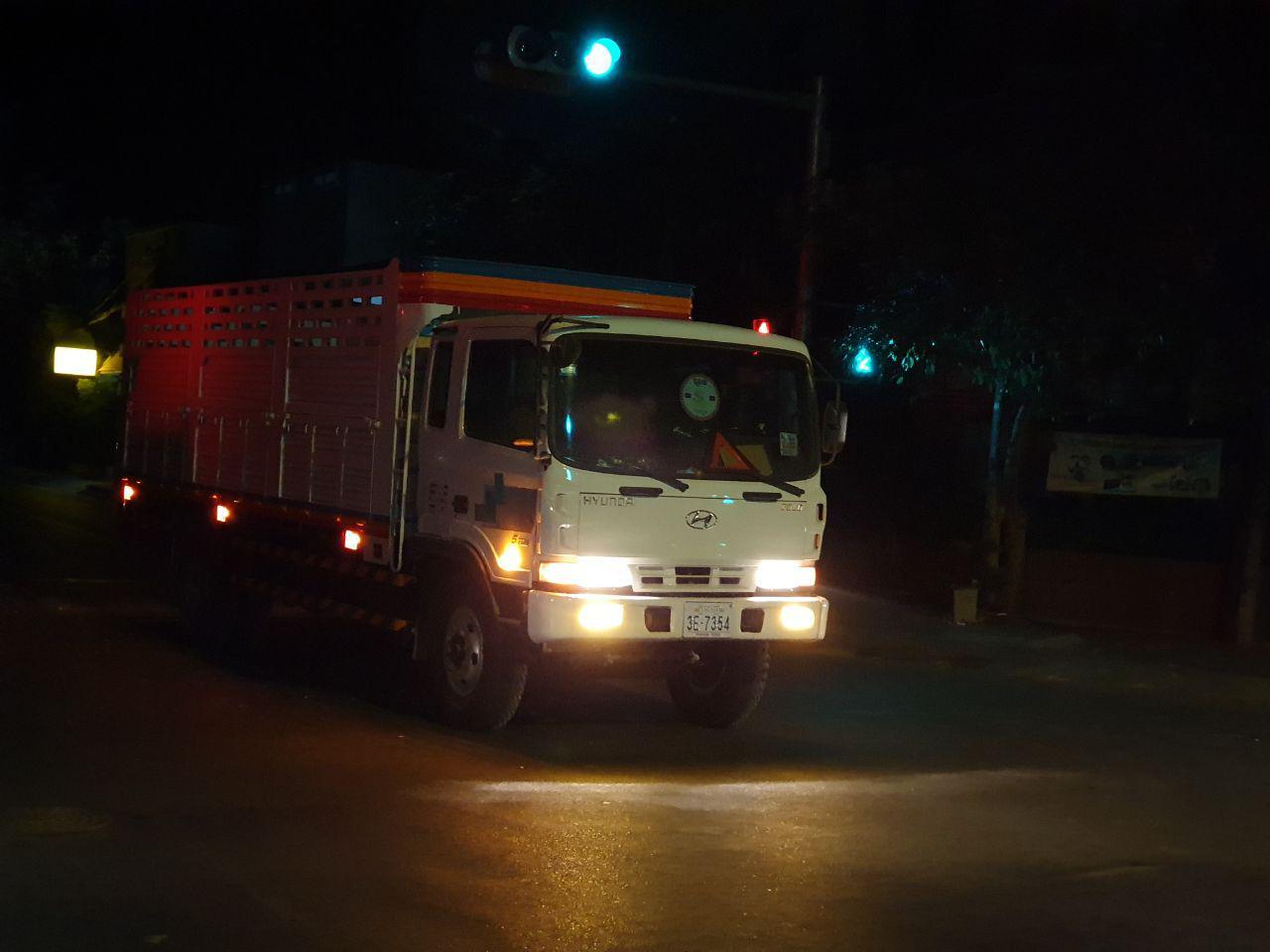 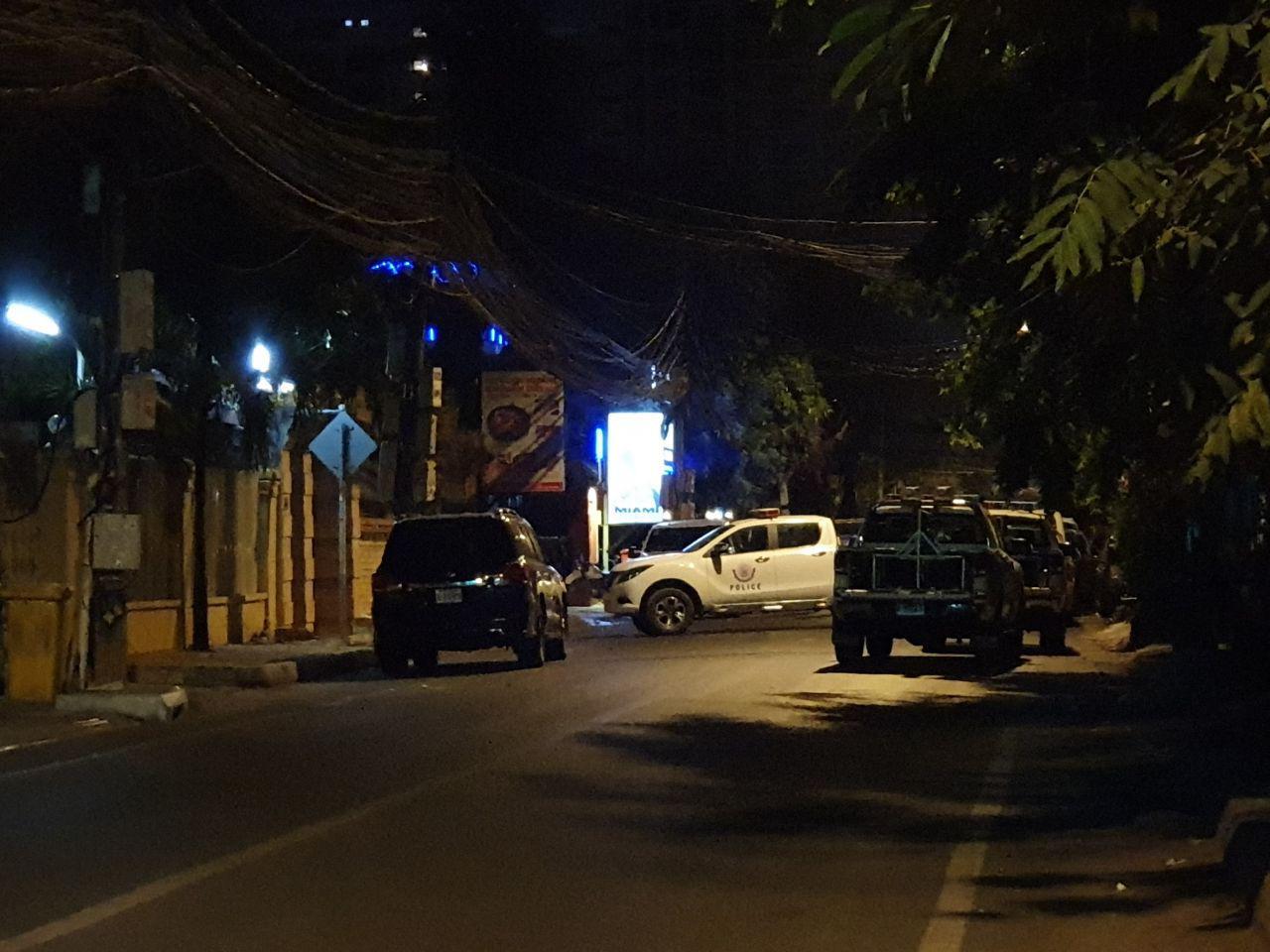 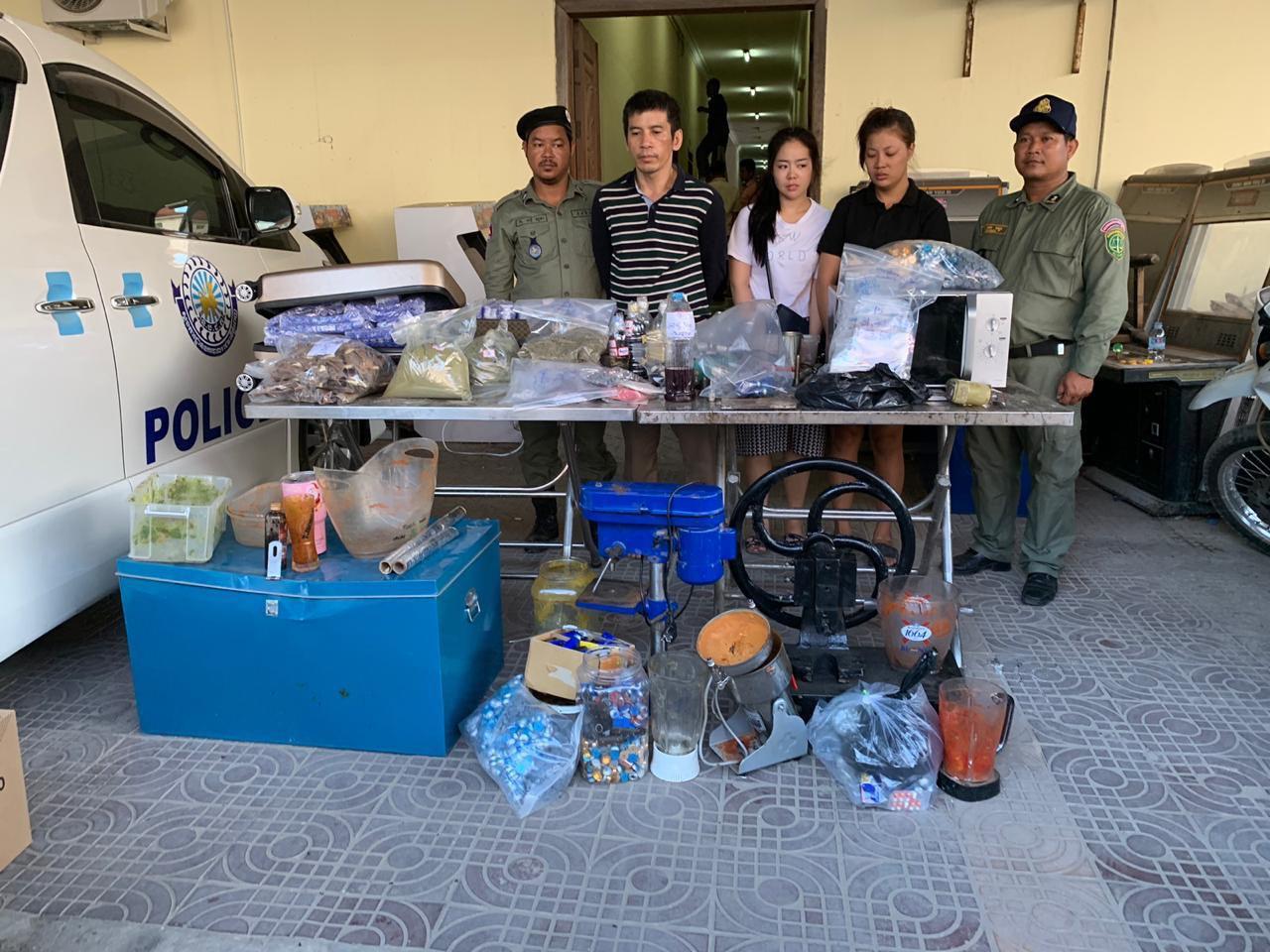 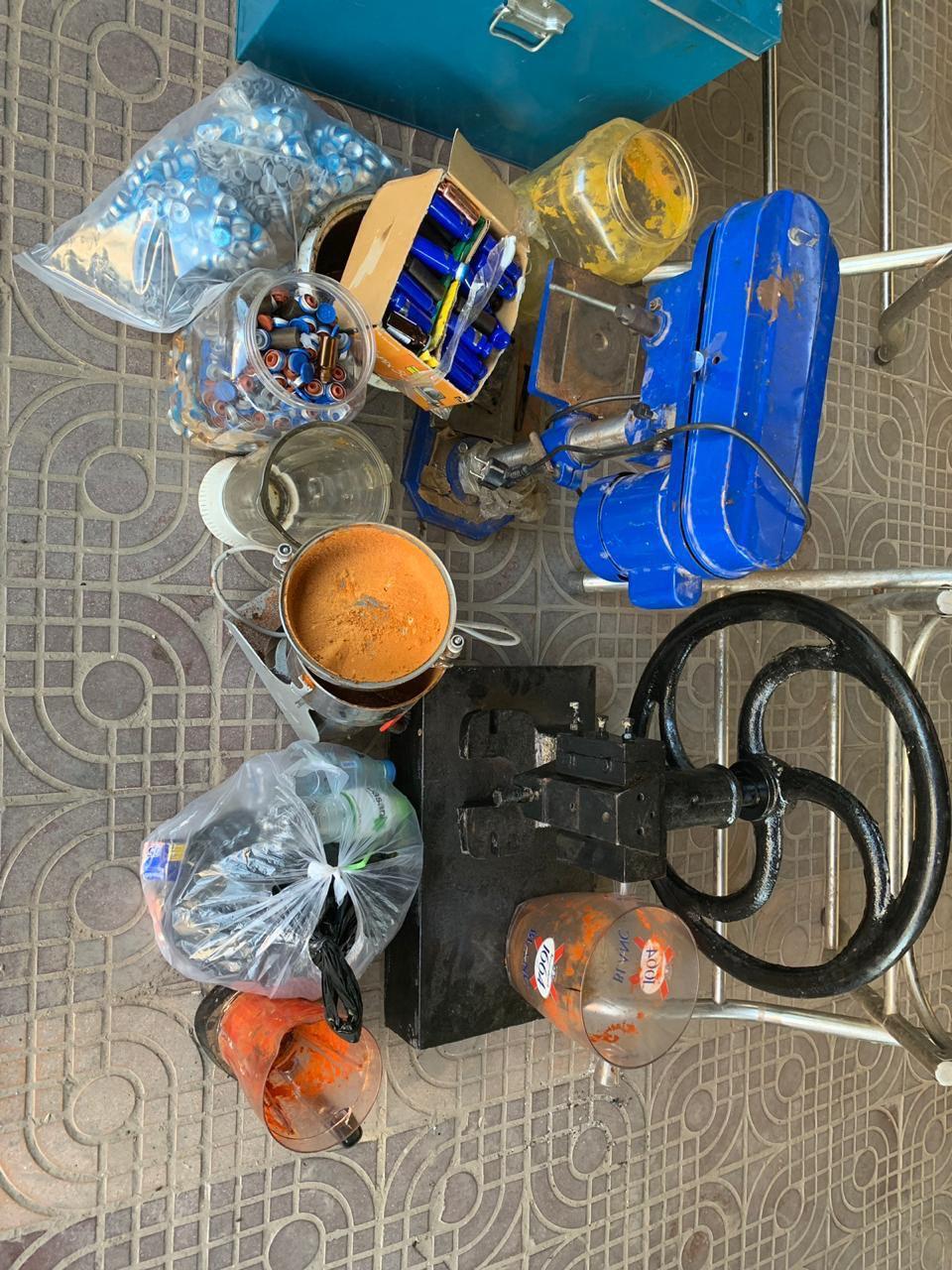 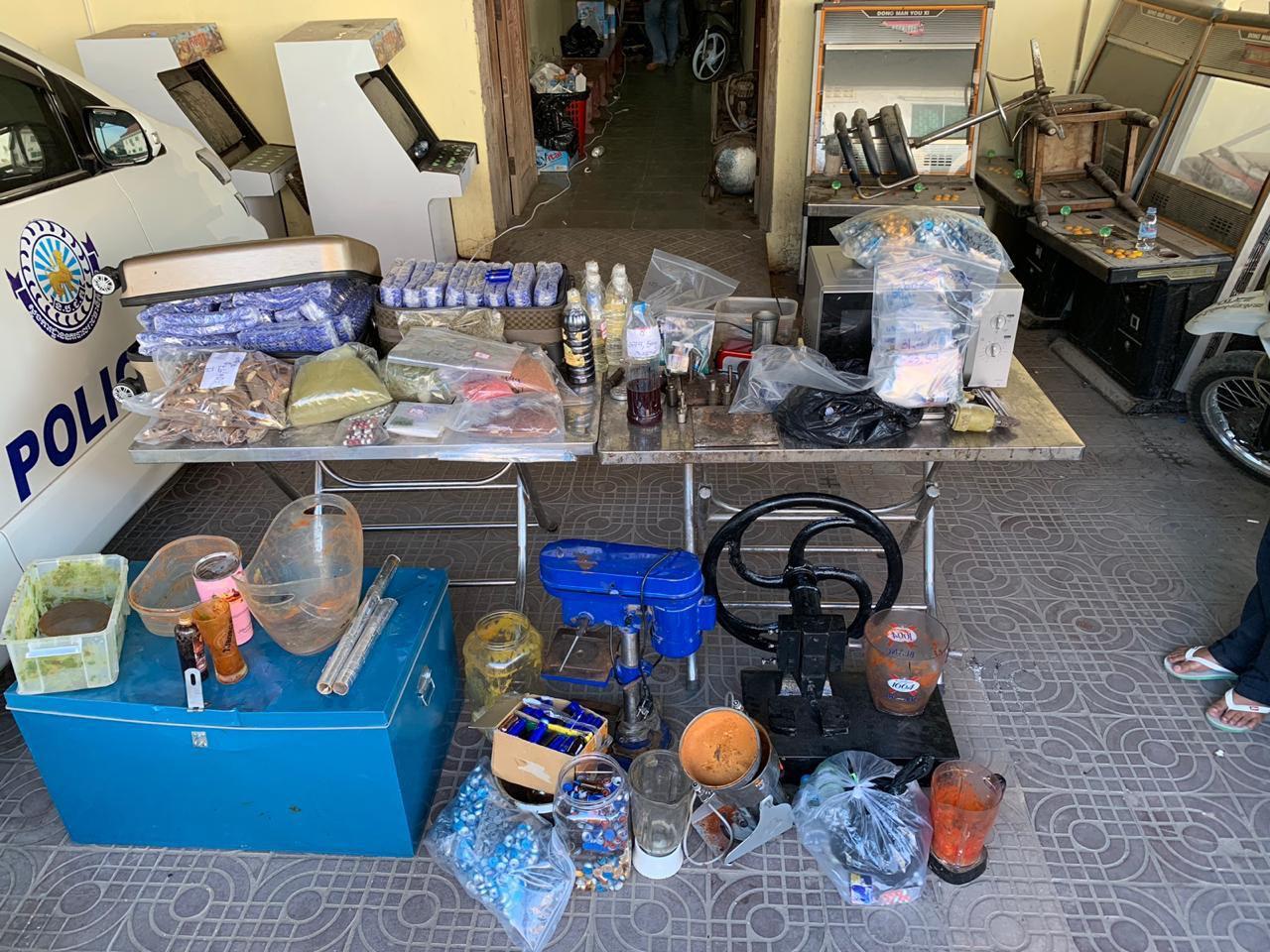 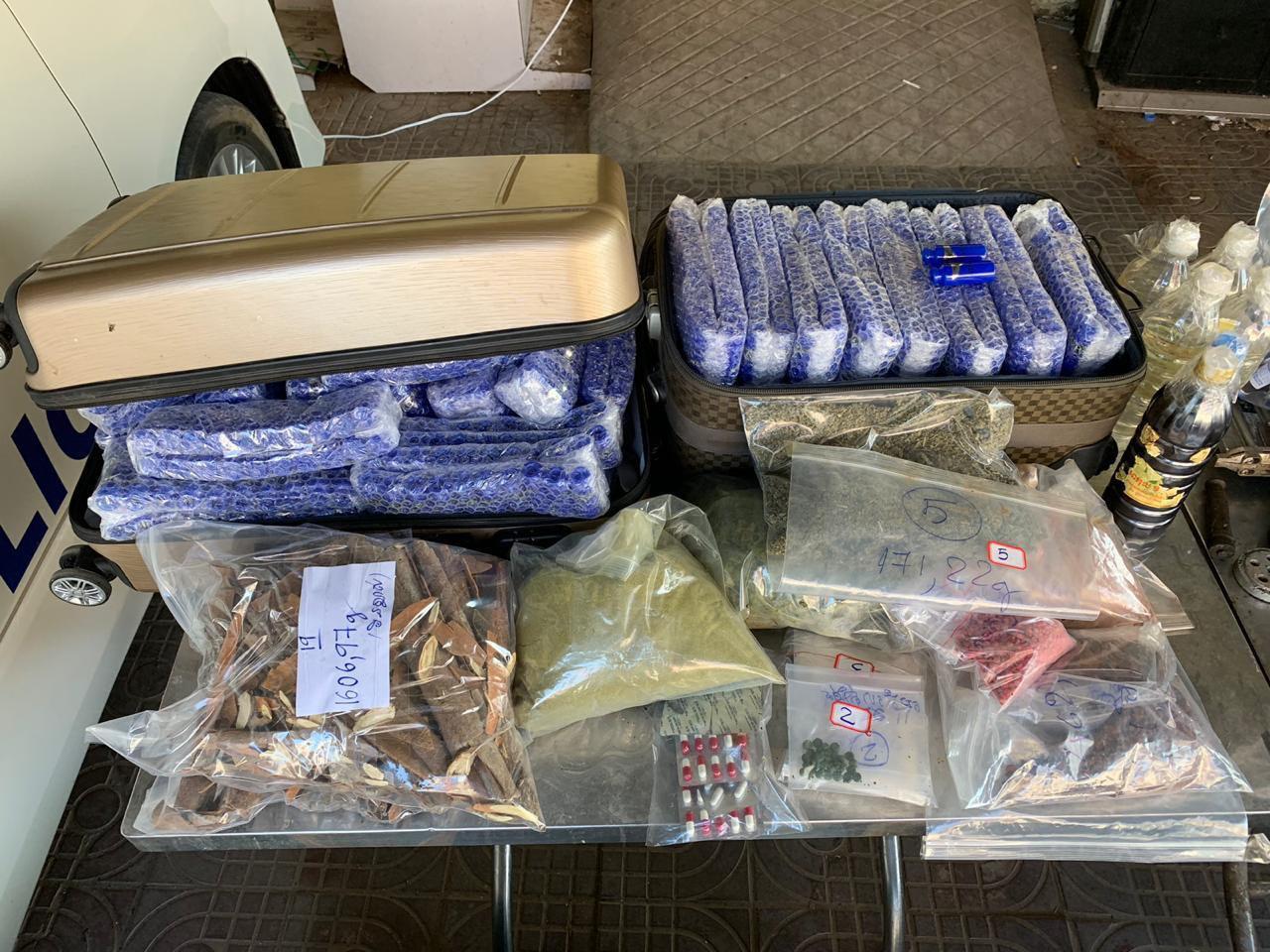 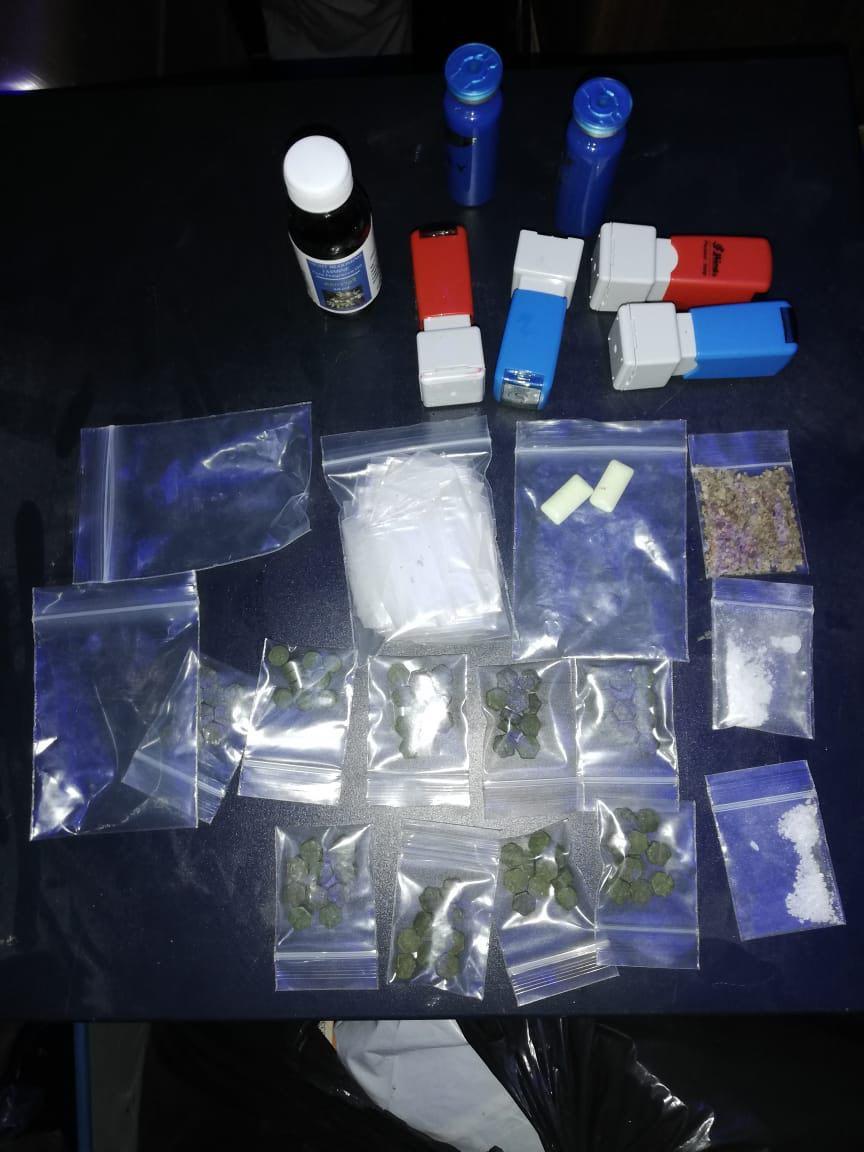 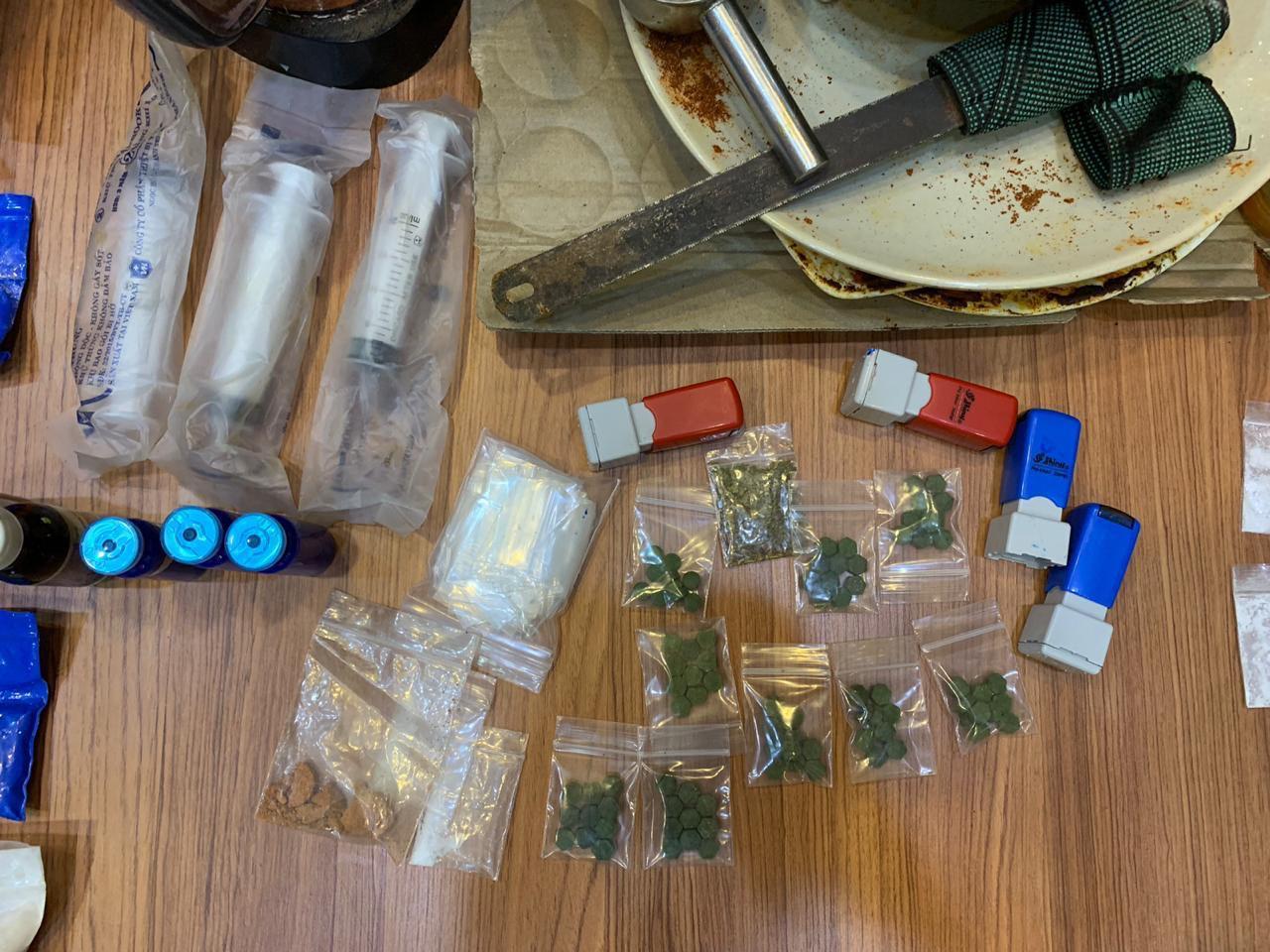 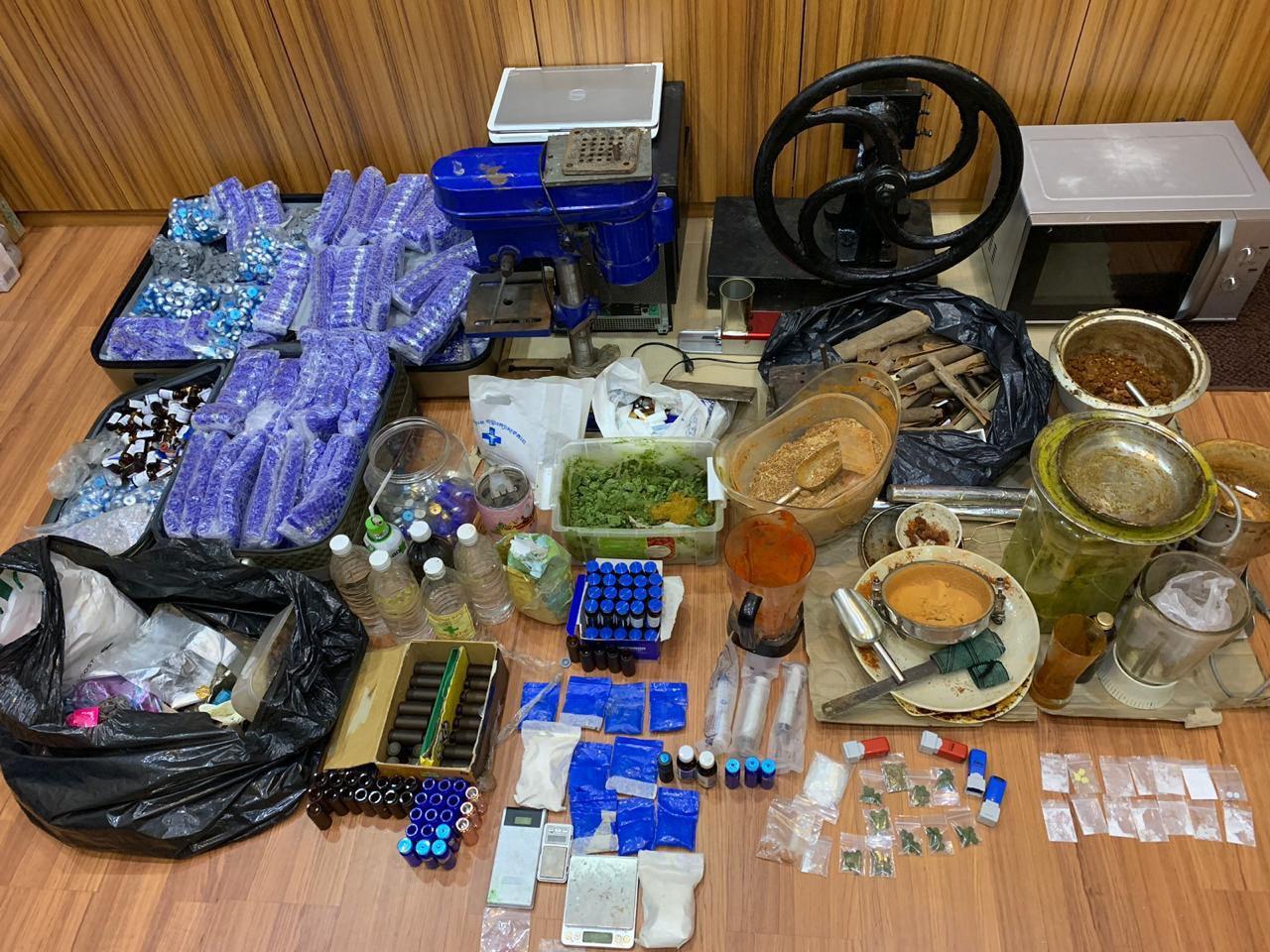 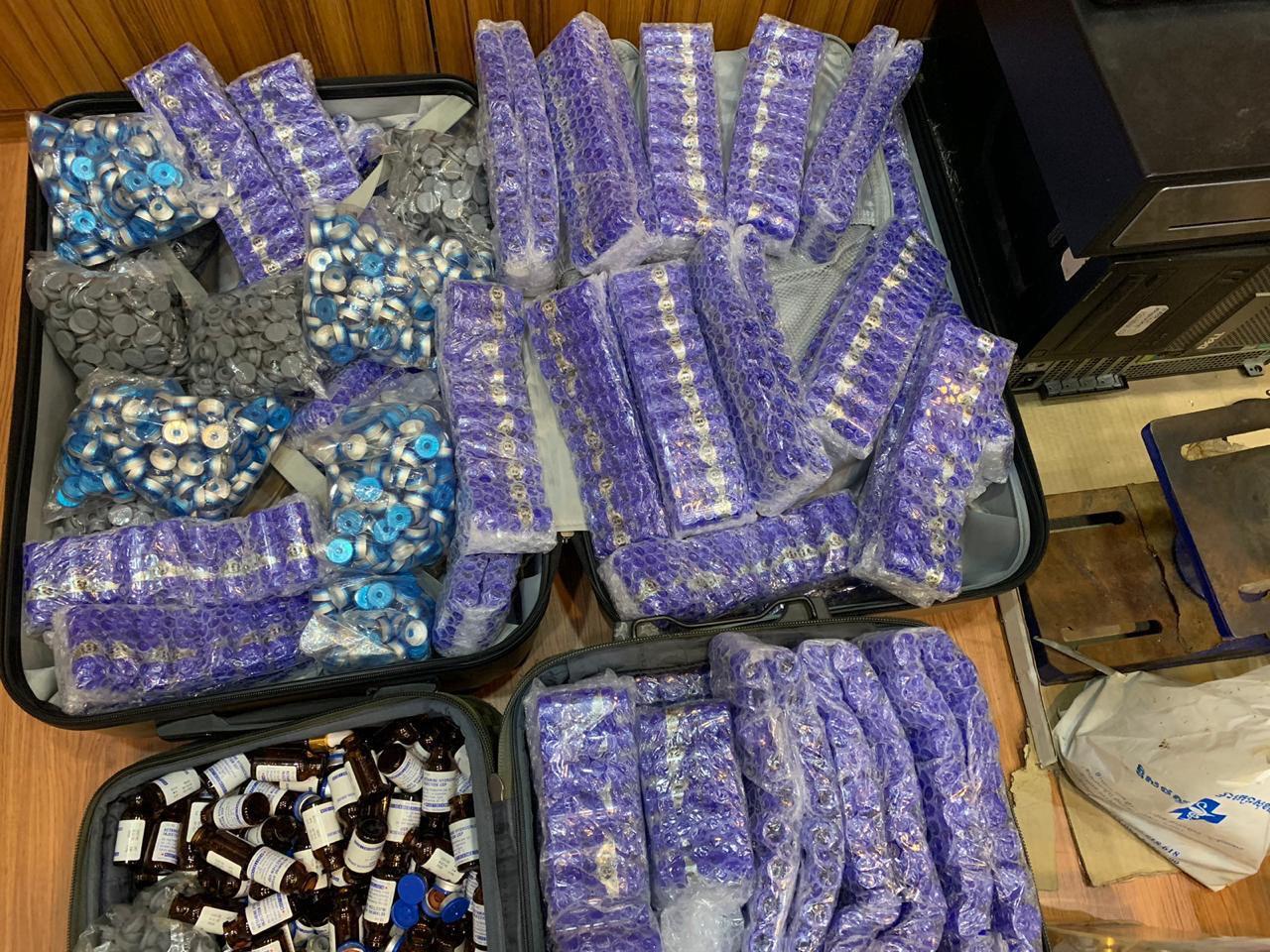 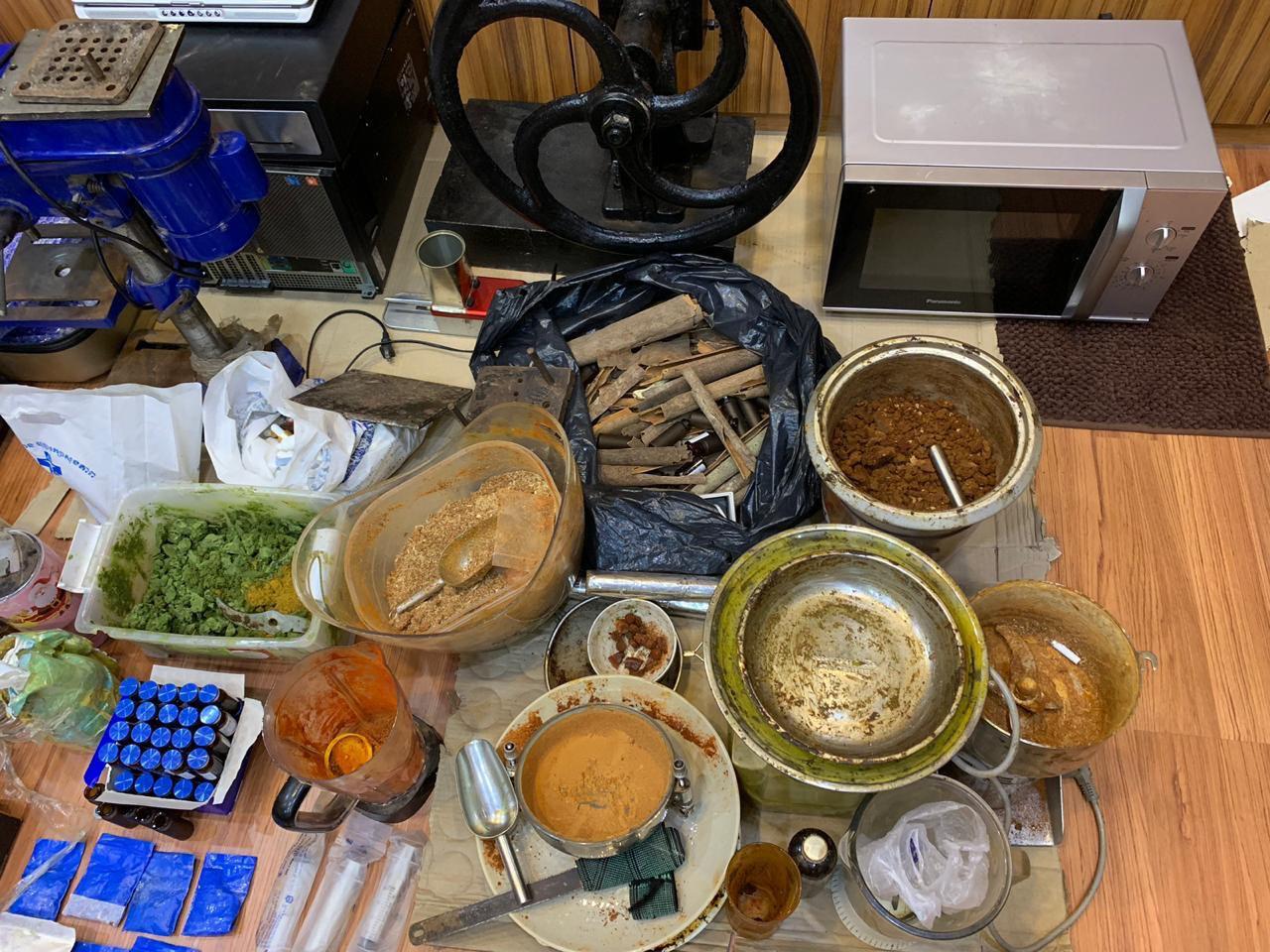 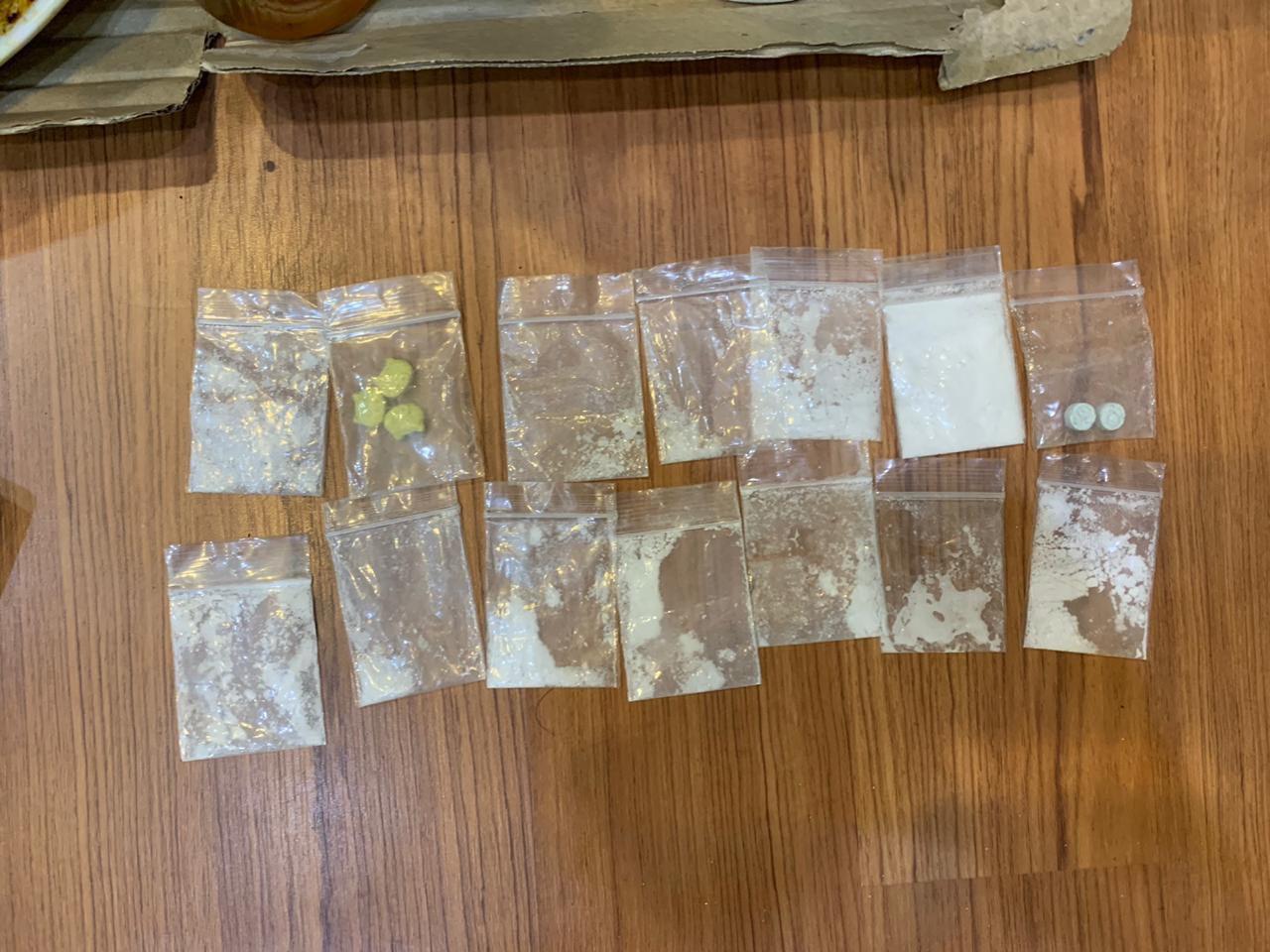 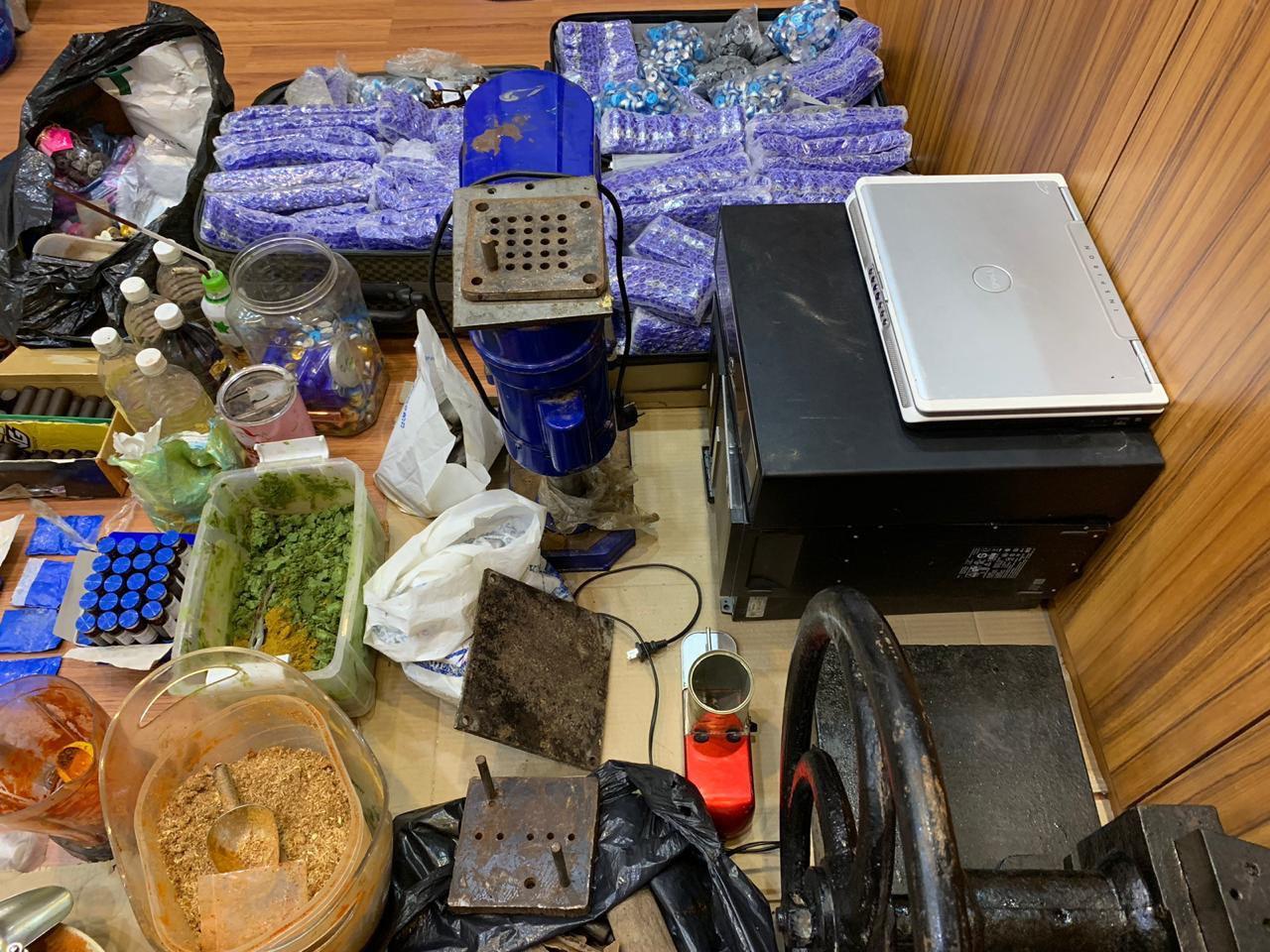 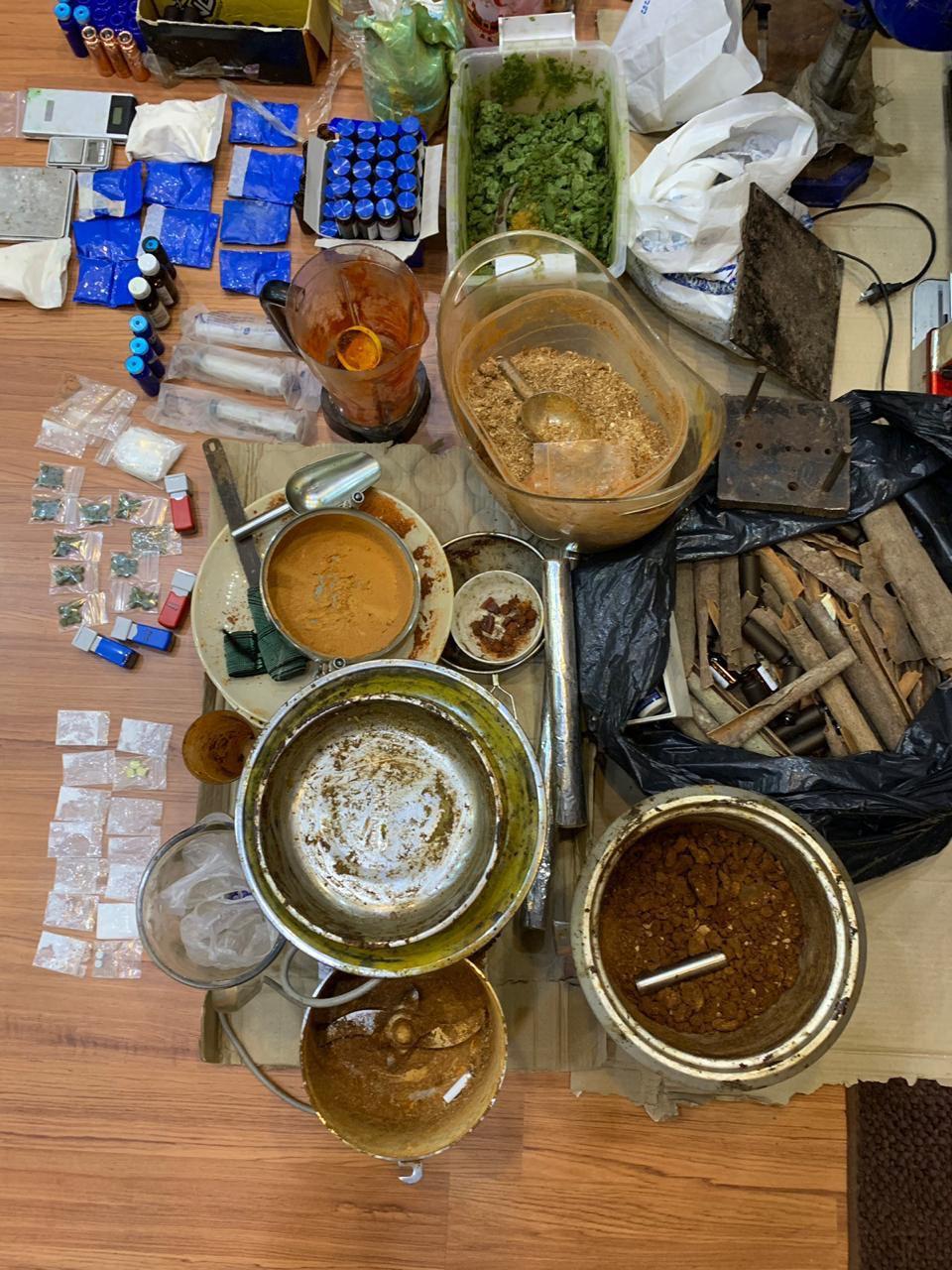