The suspects were identified as Khlot Tosita, 39, female, temporarily settling at the site above; and the other man, Keo Sang, 53, a fisherman in Prey Nup district of Sihanoukville.

Tosita was throwing stone at and using a cane to attack authorities during a raid on 600 anarchic houses build on a legal private land located in Sihanoukville's Prey Nup district, whereas Keo Sang led a group to block the national road.

Sihanoukville authority also urged people not to trust the propaganda of some groups that promised the allotted piece of land or lands sold under special price.
=FRESH NEWS 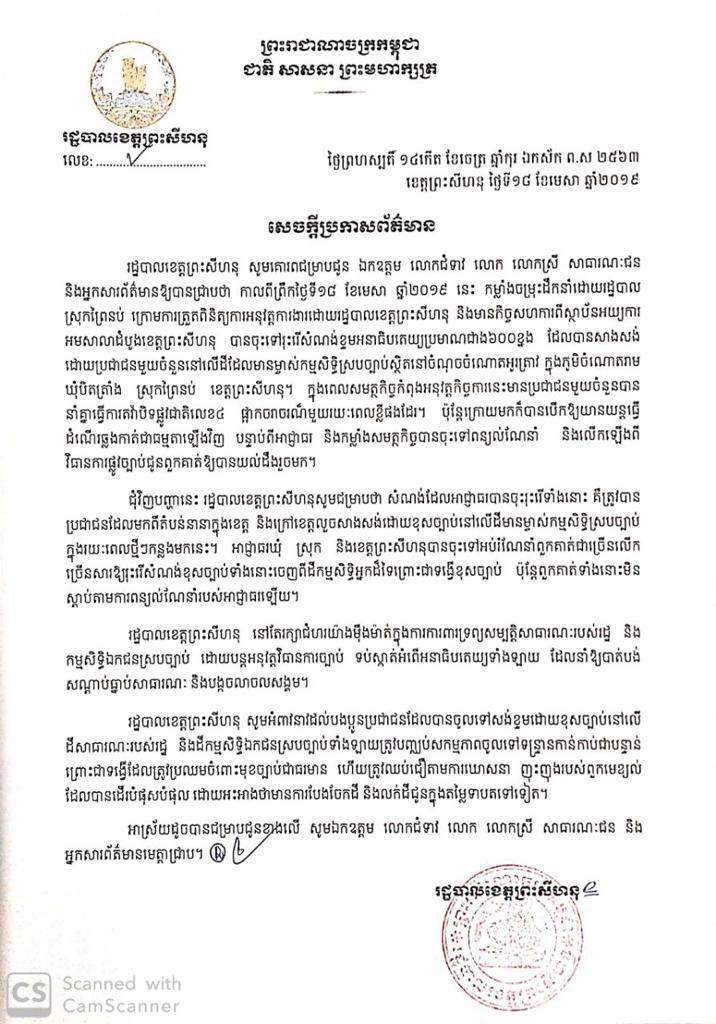 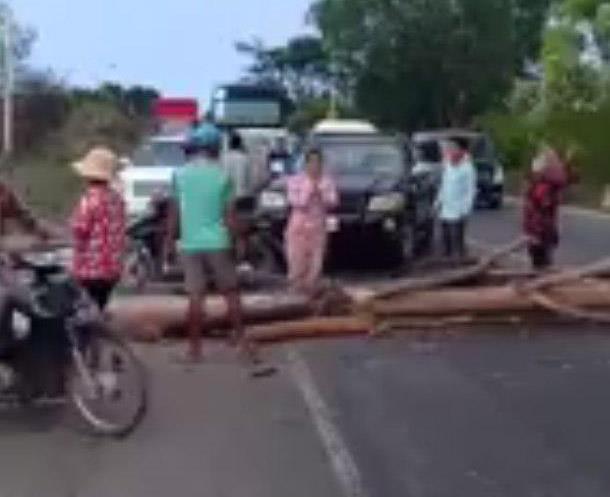 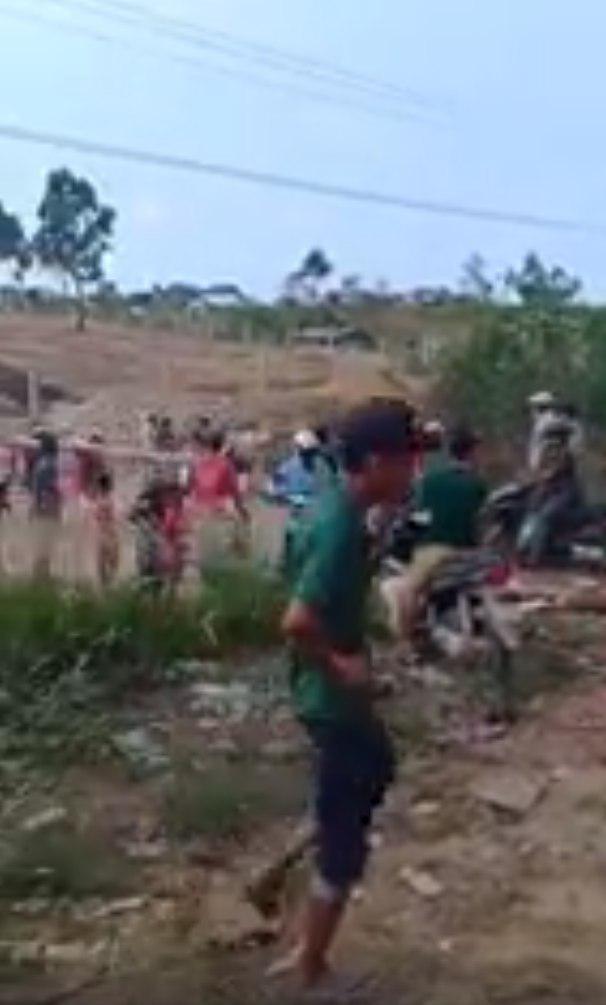 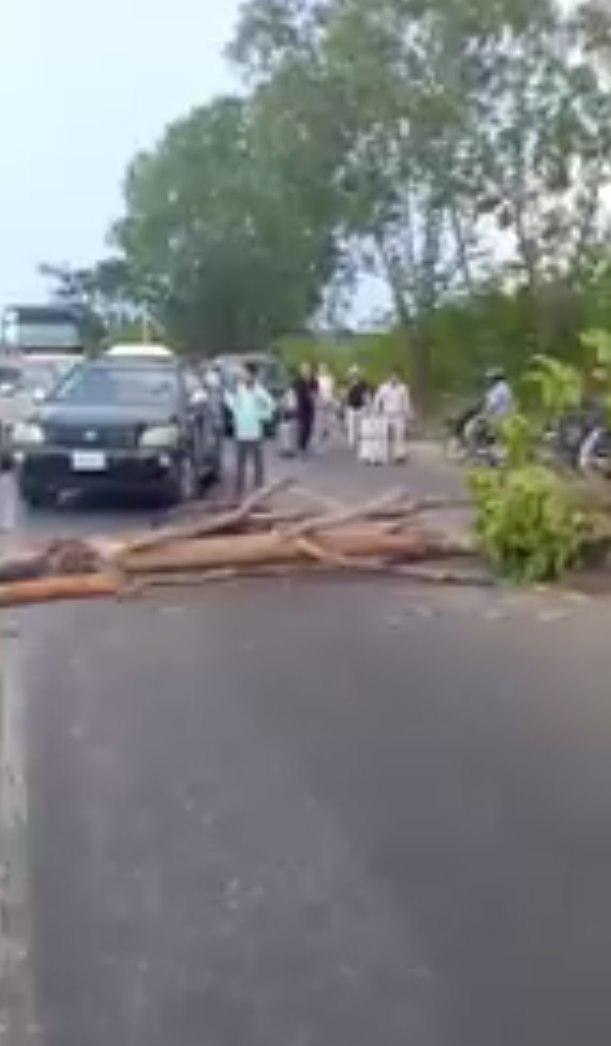 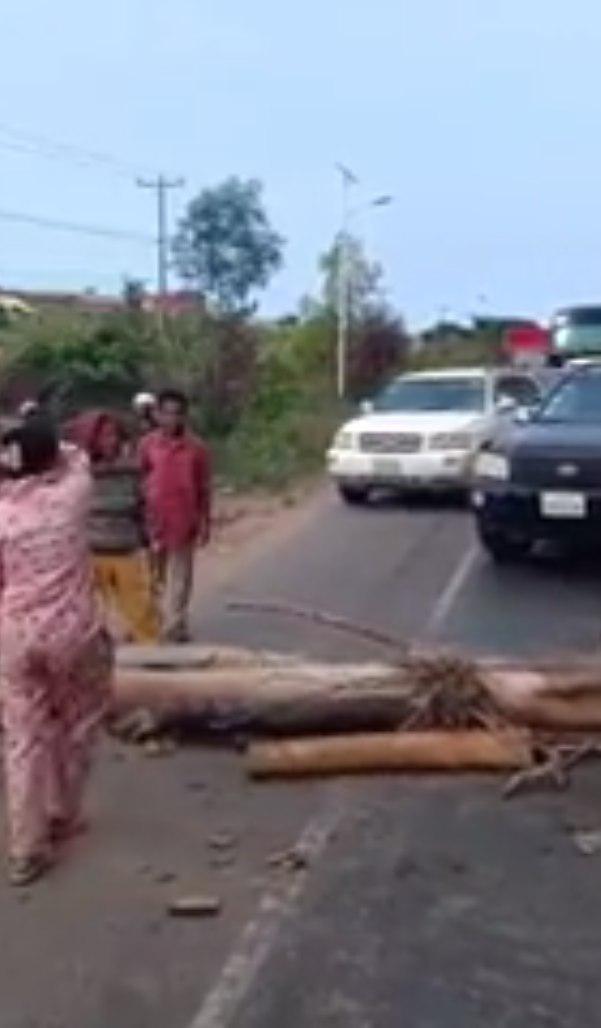