“My Government and I with the Cambodian people, we would like to share the infinite sadness to the French government and the French citizens following the dramatic fire that struck Notre-Dame de Paris," the premier wrote.

“We are very sensitive to this event as we know that the builders of this cathedral were animated by the same faith as those who were building the temple of Angkor Wat at the same era. They have sent a message to the world for many centuries and that nothing can wipe off," the letter added.

Investigators think an electrical short circuit may have caused the fire at the Notre Dame Cathedral.
=FRESH NEWS 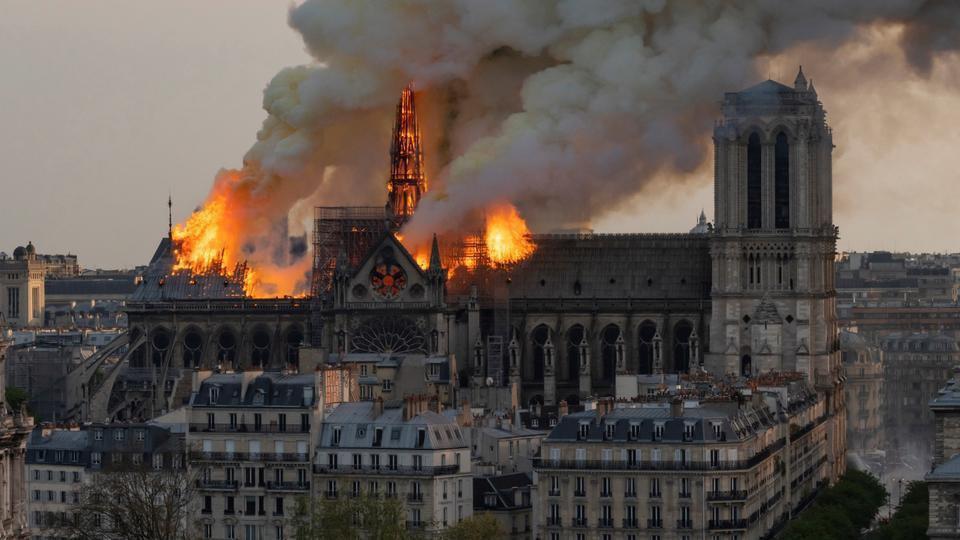 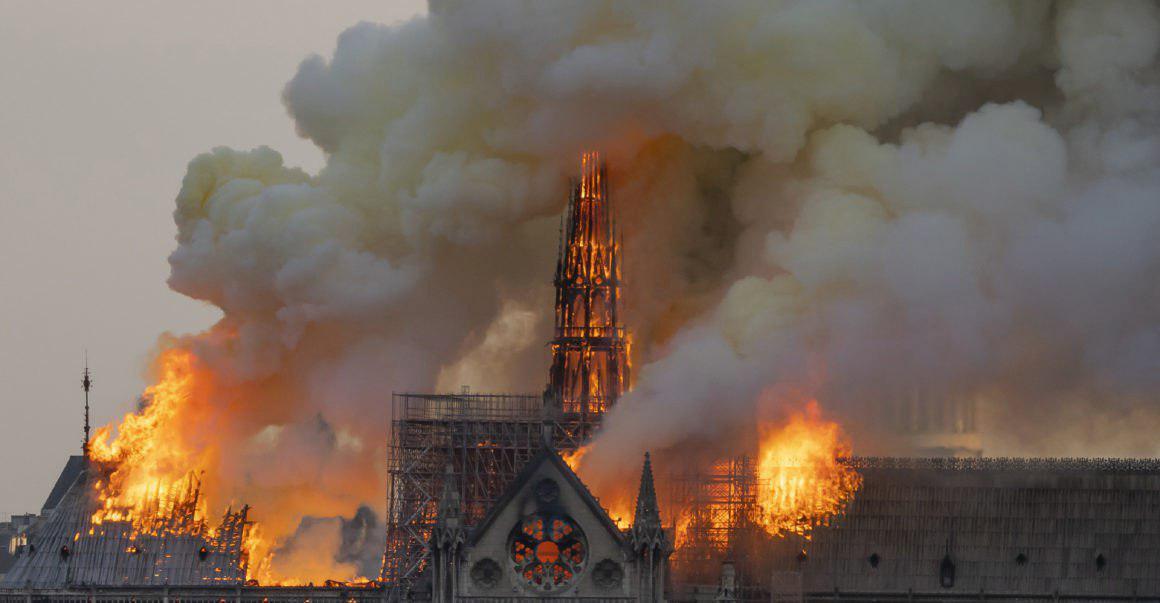